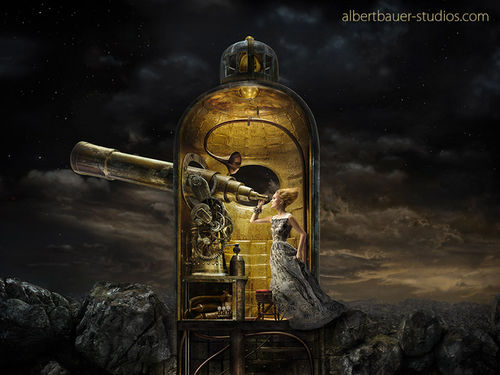 news featured by WE! shoot it WE! shoot it aka Michael Compensis & Thomas von Salomon, together with their partners, present their ‘IKONE 911’ calendar in a brilliant vernissage at the FGV Studios, Munich

The two transportation photographers Michael Compensis and Thomas von Salomon, aka WE! Shoot it, usually work for famous international car brands, but they wanted to photograph a calendar of a somewhat different kind and teamed up with the advertising agency Die Stürmer and Albert Bauer Companies, Munich. The result: IKONE 911.

The underlying idea was to visualize all generations of the iconic Porsche 911. From the very first series of 911s, still named 901, to the recently launched latest model 992 – each series in between was lensed by the duo.

Each vehicle was photographed in the studio, but staged individually. That’s what made the project so interesting. For the studio and support in selecting the Porsche models, they found the perfect partner in Markus and Oliver Schmidle from FGV Schmidle, who had just the right playground for the two photographers at their 700 square-meter, high-tech studio. Assistant Lorenz actively supported them in realizing the motifs.

Wow, you LOVE our NEWS !
Go & See all news of Albert Bauer Studios