“This personal project was shot on analogue film with my legendary light rig,” IGOR PANITZ tells us. Front and center: the Mercedes E 350 Coupé. Vehicles of the premium mid-size category traditionally carry the E Class name at MERCEDES-BENZ. For decades, the E Class has been the bestselling car in the premium mid-size category in Germany and also in Europe. In the years 2005 and 2006, it was the Audi A6. Since 2007, the E Class has however been the most frequently sold vehicle again in this segment.
14.12.2020 show complete article

The photographer and director got celebrity support on board for his portrait of the BMW128 TI : parkour* athlete Jason Paul. Jason was born in Frankfurt and is now sponsored by Red Bull and GoPro. On RED BULL, we read about the 29-year-old : “Jason Paul is a genuine jack-of-all-trades, who has managed to take the world by storm with his passion – and he is far from stopping… his ever-fresh video projects are famous all over the world. From “Last Call for Mr. Paul”, which chalked up nearly 120 million clicks on YouTube, to his latest video clip “Running Reverse”, in which the native of Frankfurt skillfully turns back the hands of time.” This motion athlete is indeed the perfect match for the BMW which is built entirely for driving pleasure. GoSee : bmw.de

About – Jason Paul. I work as a professional athlete and influencer for select brands. I document my life on my YouTube channel. They’re called vlogs and are like a video diary. I occasionally give talks about my journey as an athlete, marketing yourself and making the most of social media. I run the brand FARANG with my friends. We do video productions and cut and sew clothing designs. It’s the most fun work I’ve ever done. I’m learning to speak Japanese and how to be strong and healthy long long long term … and I love ice cream.

At fourteen, I was a video game nerd living in Frankfurt, Germany, and stumbled across a parkour video online. I thought “Hold my keyboard, I can do this,” and my life was never the same. I started teaching myself and connected with others with the same enthusiasm for this still unknown sport. Five years later, I won the world championship, and since then, everything has been pretty surreal… GoSee : thejasonpaul.com

*Parkour, or freerunning, is the term which describes a type of movement, the goal of which is to get from point A to point B as efficiently as possible using only the skills of the human body. The freerunner makes his or her own way through the urban and natural landscape – in a different way to those prescribed by architecture and culture.
04.11.2020 show complete article

The series ‘The Lost Roots’ by photographer IGOR PANITZ is comprised of seven motifs which all deal with the topic of lost roots. With his work, the artist wants to encourage people to move on while promoting freedom. The motifs are focused mainly on brushwood sculptures of considerable size in some cases. They exude, even without so-called life-sustaining roots, an enormous, peaceful aesthetic.

All photos were exposed in the studio on 4x5“ b/w film. The motifs are available as prints in the size 150x112 cm via his GoSeeSHOP. Printed and signed personally by Igor Panitz.

About – Igor Panitz is one of the world’s leading car photographers. His award-winning print campaigns are shot mostly in Europe and the United States. Panitz is located near Stuttgart, Germany, where he works in studios and on location. Besides his commercial work, he surprises from time to time with amazing personal projects. GoSeeSHOP: gosee.de/IgorPanitz//shop
06.10.2020 show complete article 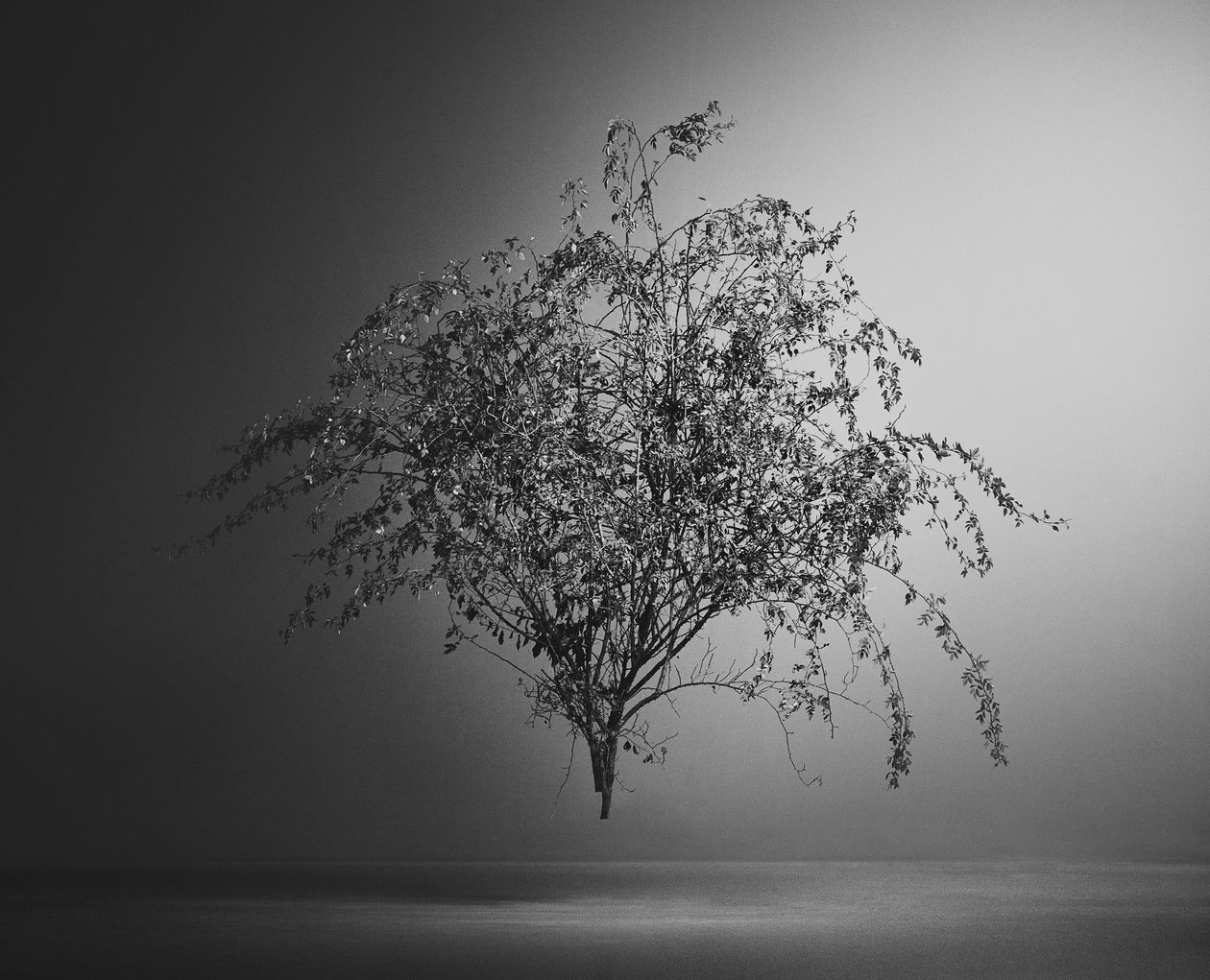