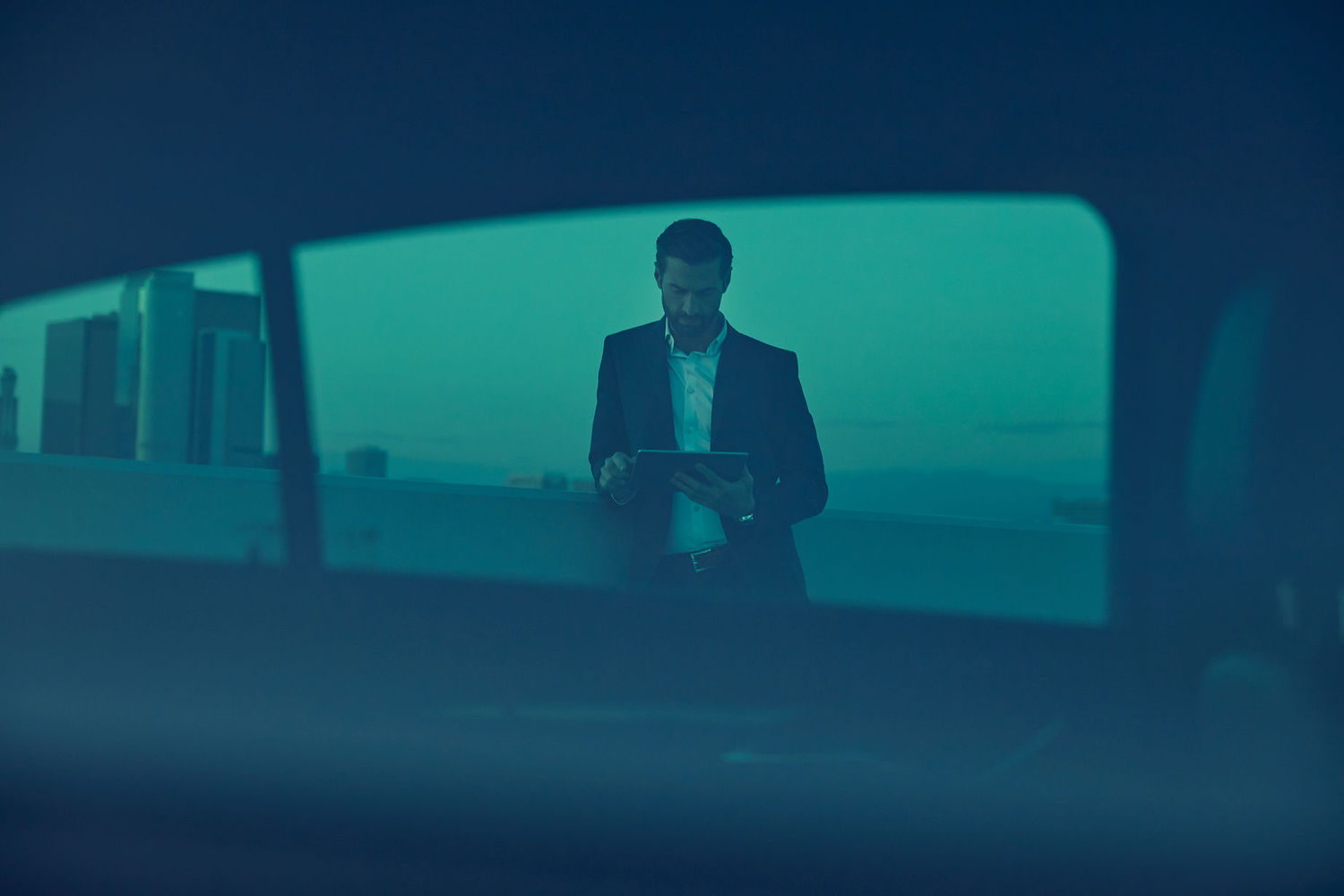 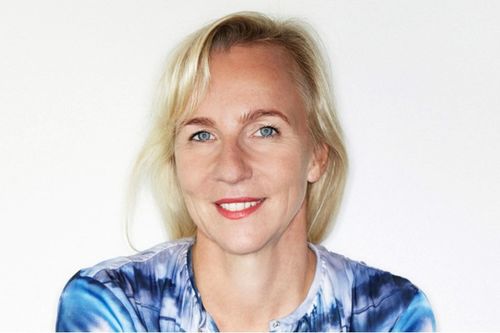 Volkswagen cooperated for the market launch of the ID.Buzz with the new Star Wars series ‘Obi-Wan Kenobi’, which can be seen on Disney+. “The new ID.Buzz is our icon for the electric age. To kick things off, we teamed up with other great icons: the heroes from STAR WARS. They were thrilled from the very first second. What makes the ID.Buzz so impressive is not only its unique charm but also its cutting-edge technologies and an entirely new feeling of space. Which is also why it’s a likable, intelligent companion for every adventure. And that in all galaxies,” says VW.