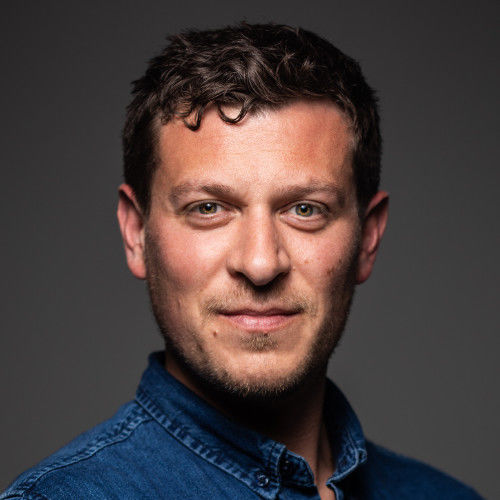 news Meet Louis Cubbon, Senior Integrated Producer at Iris London, as a GoSeeAWARDS Juror at UPDATE19 BERLIN, and we present you projects by the London-based agency – ADIDAS ‘The Deal’ campaign, REEBOK JJ Watt Sneaker III, and the HAVEN campaign

Louis Cubbon, Senior Integrated Producer at Iris London, is supporting this year’s GoSeeAWARDS as a jury member and is coming to Berlin once again for the UPDATE SALON on 15 November. The top producer was at UPDATE for the first time last year and looks forward to another day full of inspiration and exchange in Berlin. He’s been with the London-based creative agency since this summer. “Moving you forward” is the promise of IRIS WORLDWIDE, which was founded in 1999 by six visionaries and is represented today in fourteen locations across the globe.

“Working within various different advertising agencies across London, from small start-ups to internationally recognized networks, I’ve experienced a lot within production. In my opinion, the best weapon a producer has is their ‘little black book’. Contacts, connections, old friends, someone you met at a show… a producer’s network is vital and needs to constantly grow. You never know when you’ll need an expert in taxidermy, a helicopter...