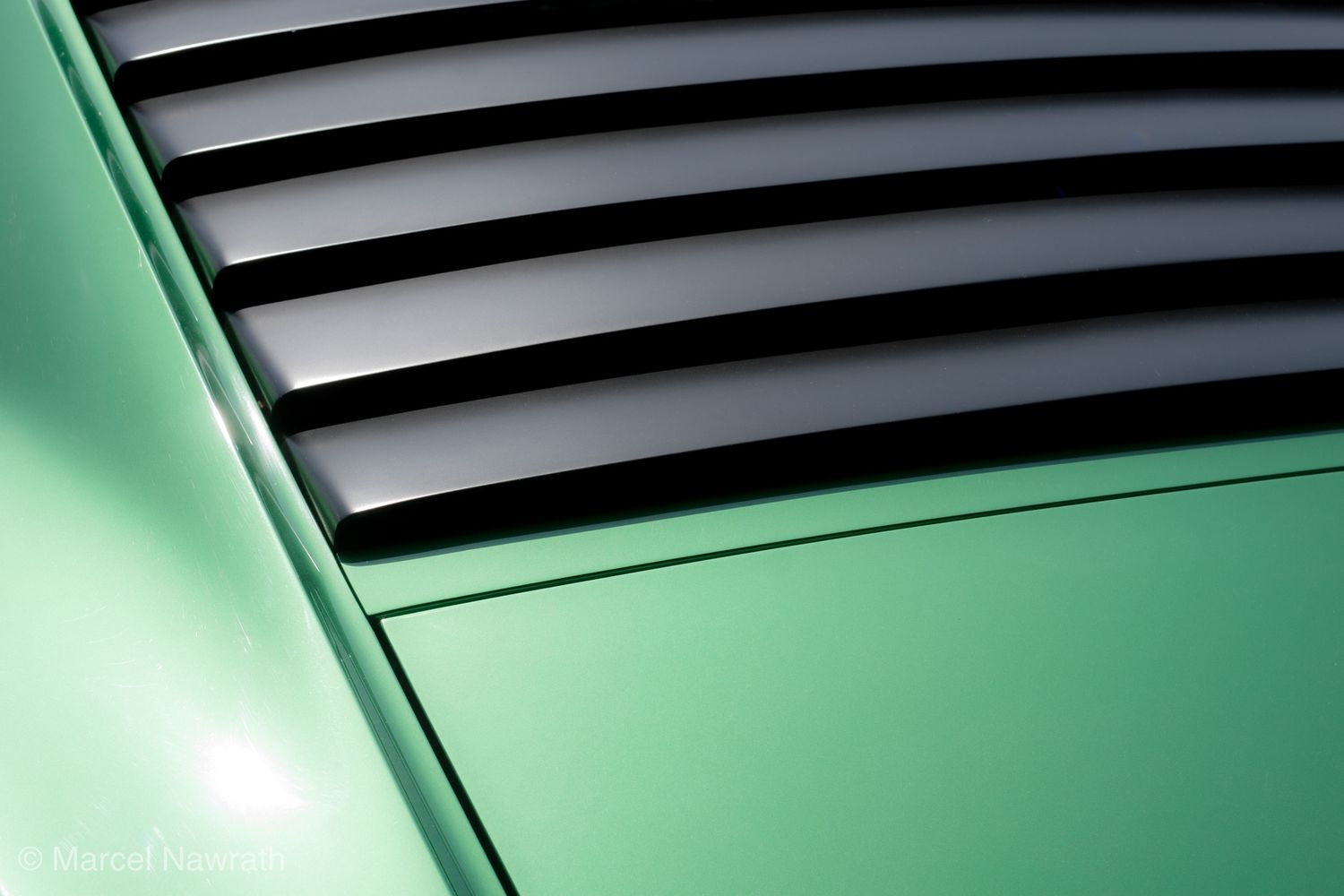 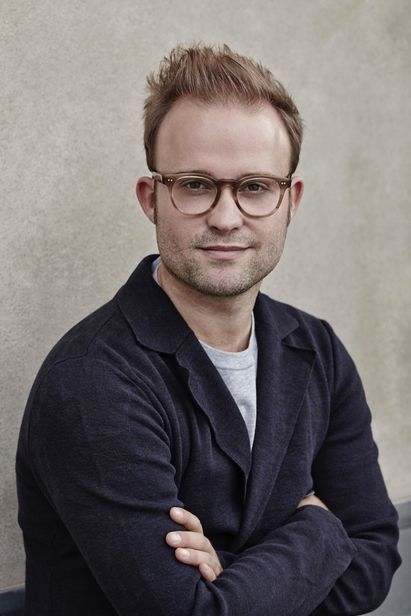 news 'I decide where to go' – the AM SHOES spots for Advanced Urban Footwear by DEICHMANN for you on GoSee, Director Maximilian MOTEL c/o SEVERIN WENDELER

GoSee presents the new campaign films for AM Shoes by DEICHMANN which were directed by Maximilian MOTEL c/o SEVERIN WENDELER. The idea or the concept behind the spots: We are in an urban environment where we are constantly in motion – on foot, by train, by car, on a scooter... The AM wearer is dynamic, confident, modern, stylishly sophisticated, grown-up and dressed on the streets – like on a mission with a fixed goal in mind. The different styles and photography are modern and very graphic – in general, the production was as "as stylish as possible, as commercial as necessary".

DEICHMANN tells GoSee: "In the video, we work with fast/dynamic image changes, which we interrupt by concentrating on the product in between: for example, by tying a loop or closing the zipper on the shoe. The various image situations and cuts are also underscored and exaggerated by the soundtrack we composed ourselves. The music itself is very stylish and reminiscent of that at a fashion show –... 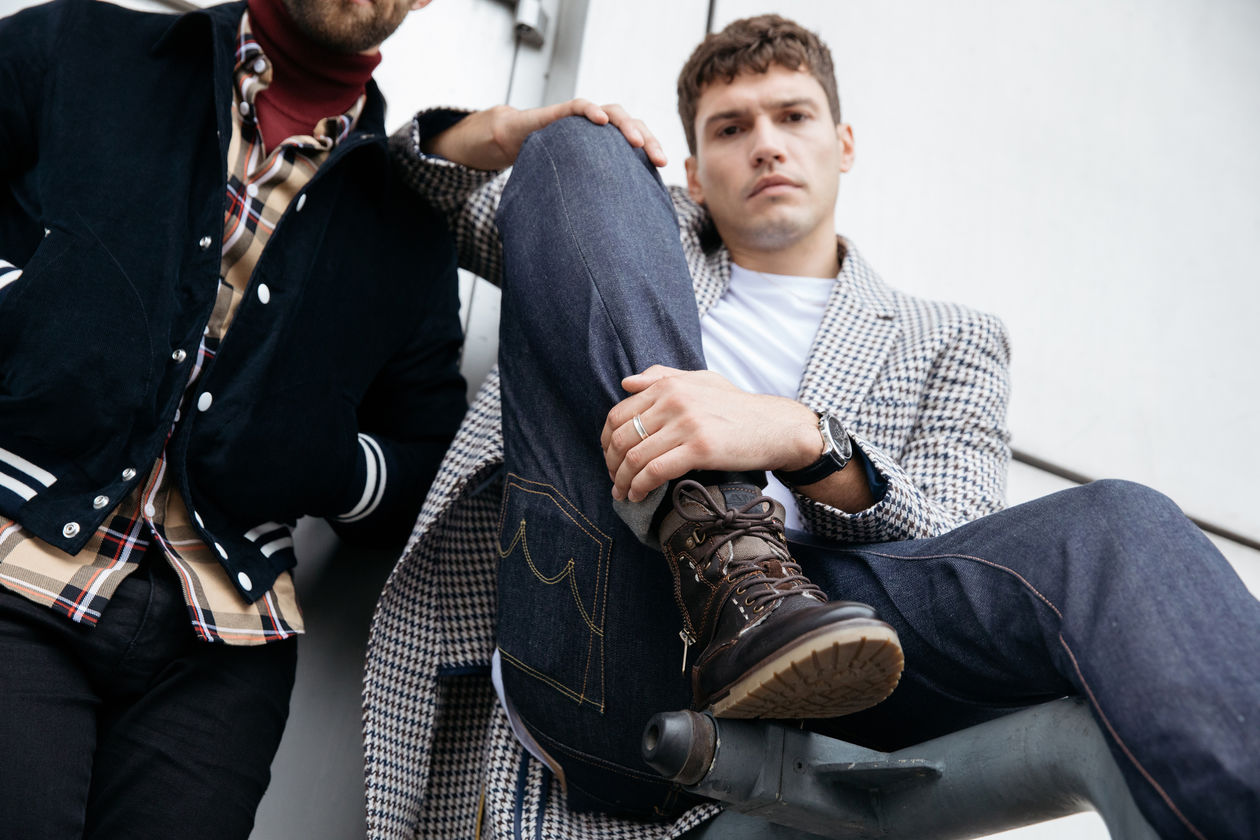 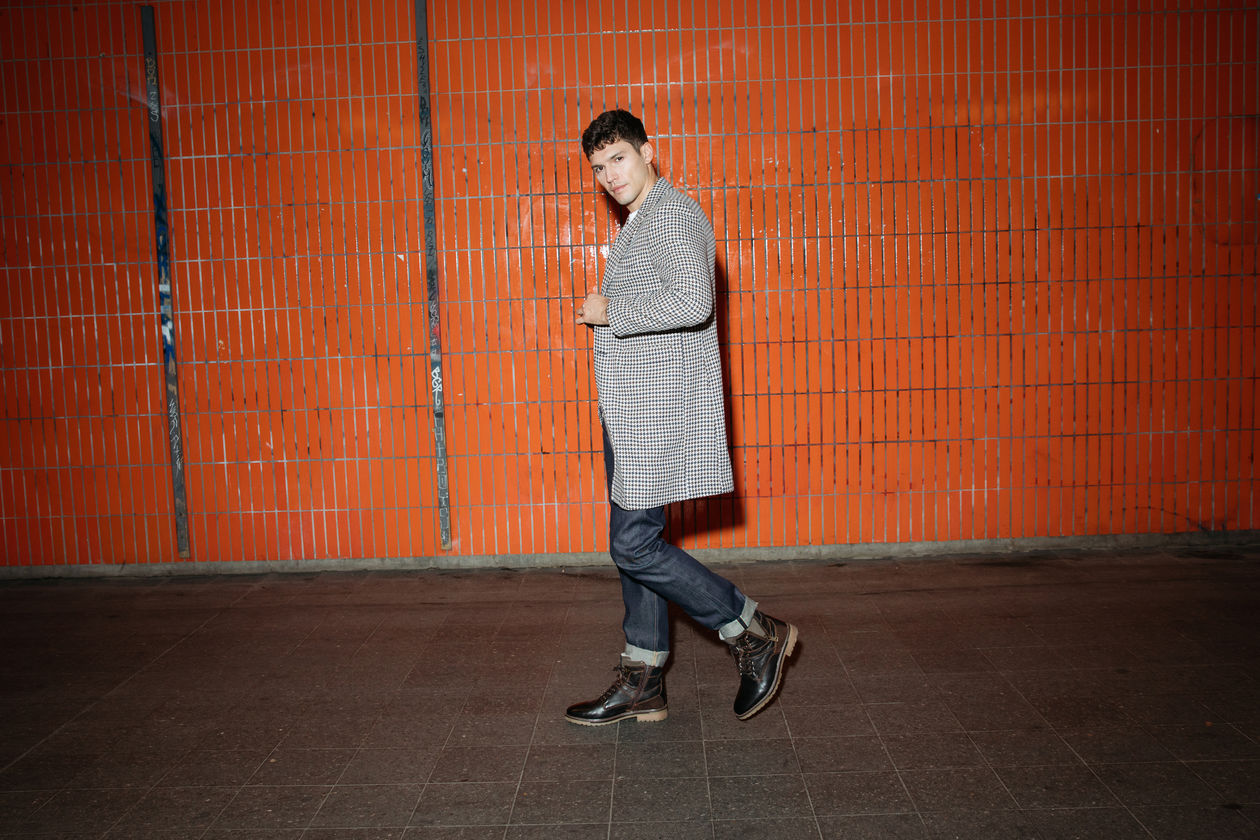 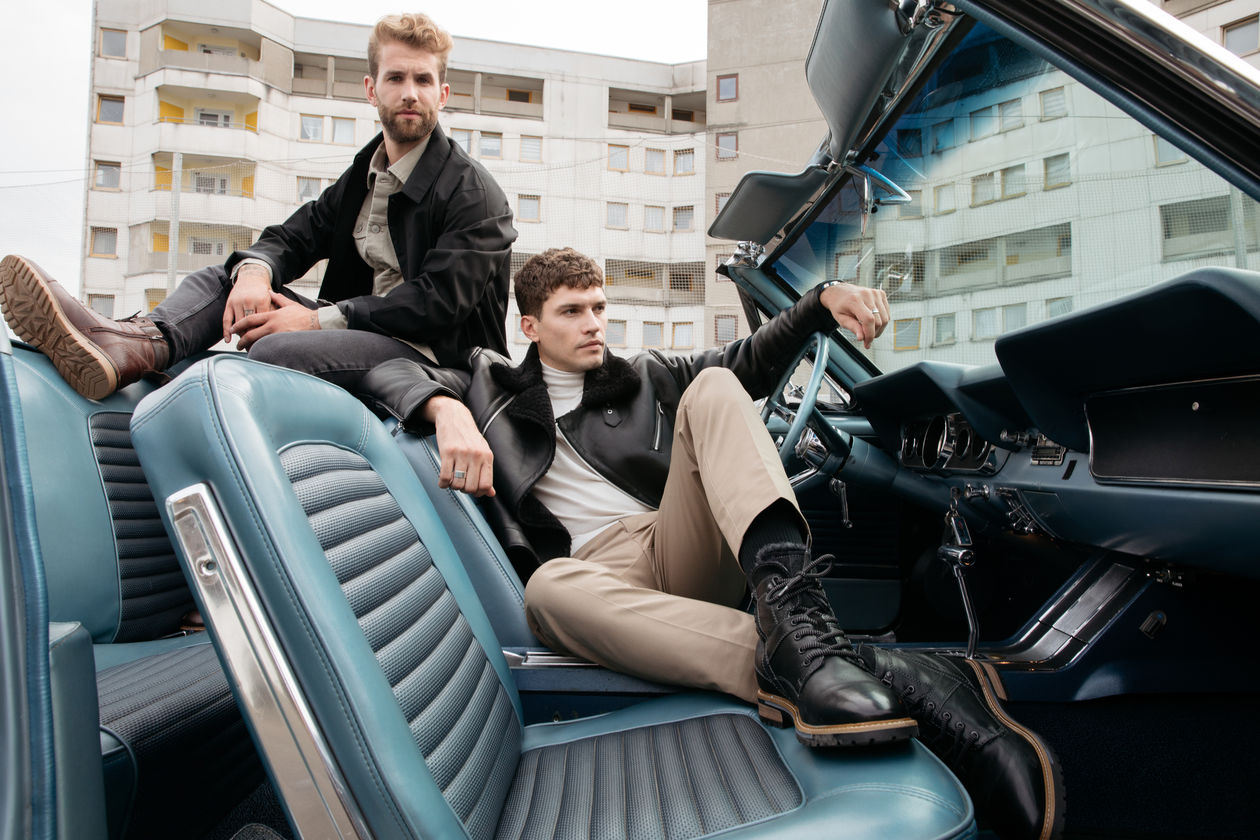 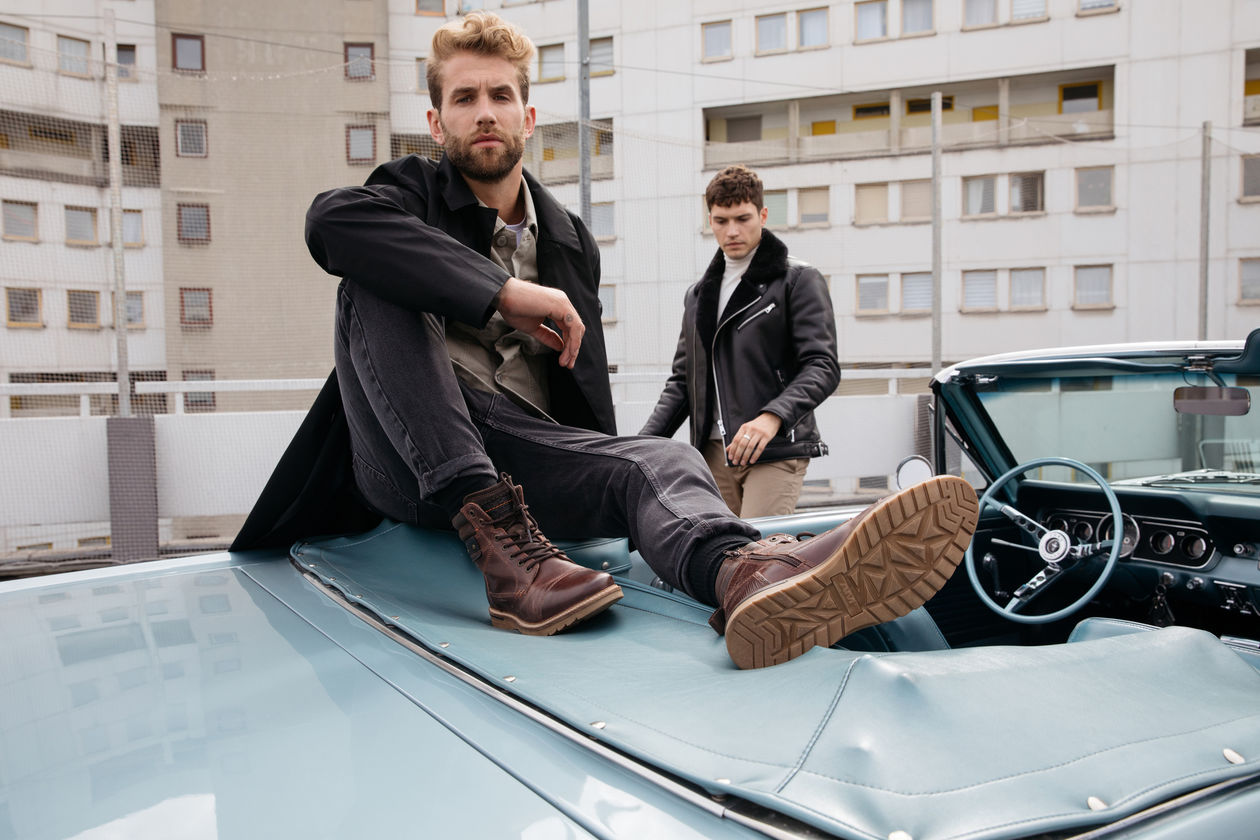 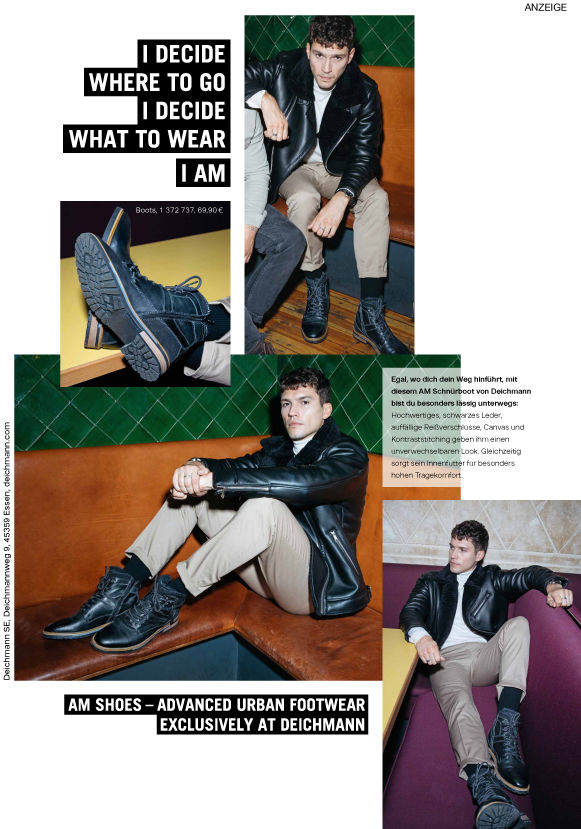 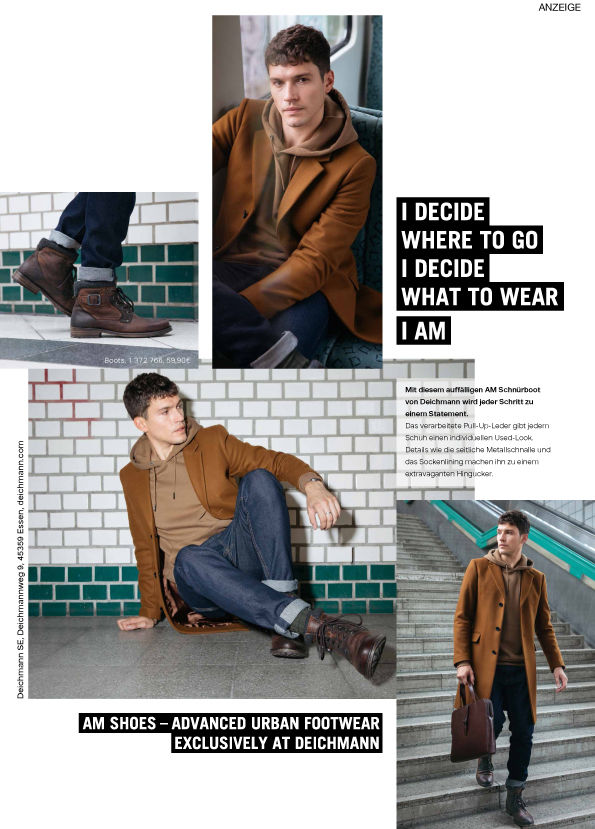 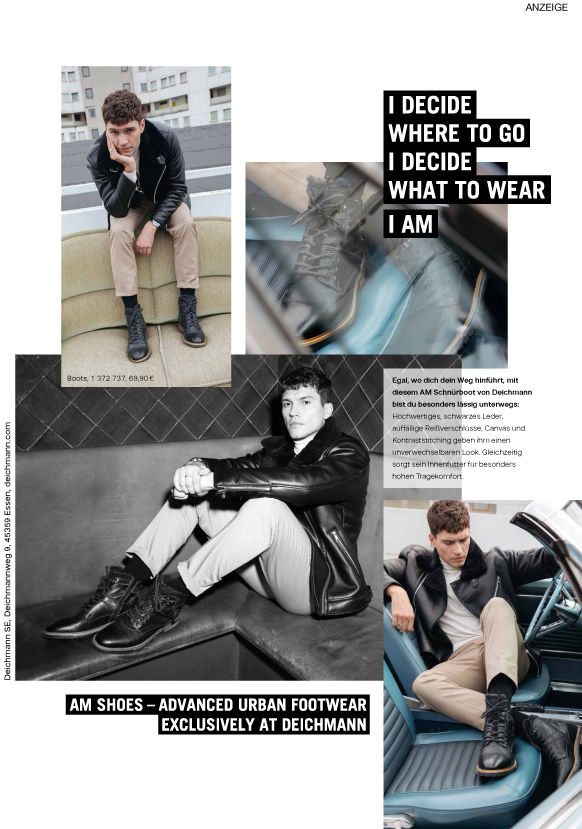 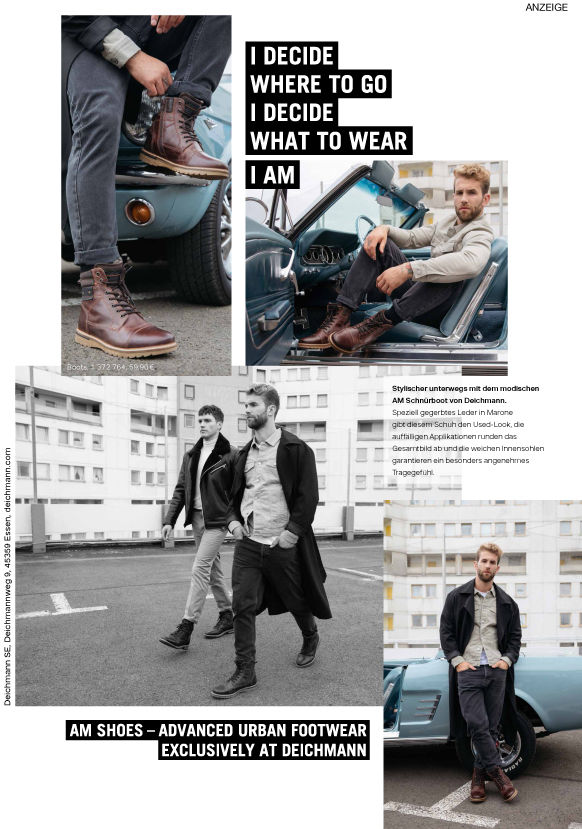 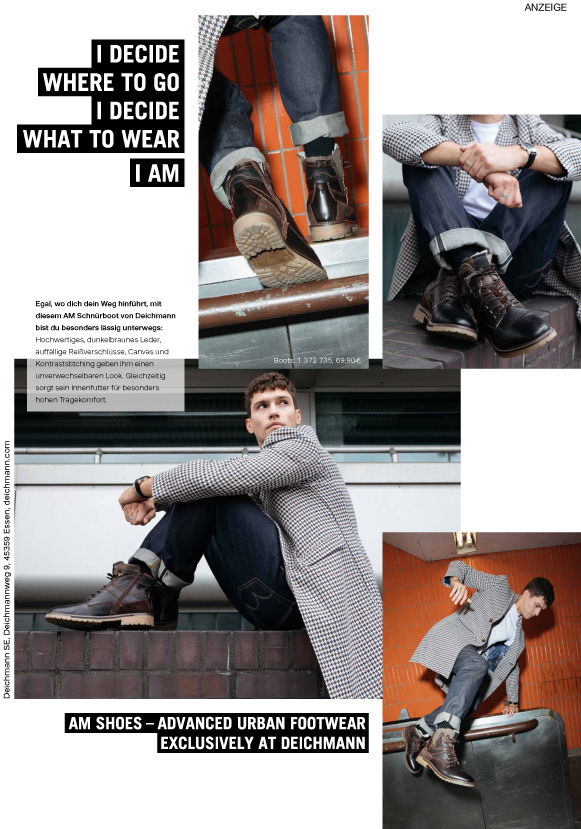 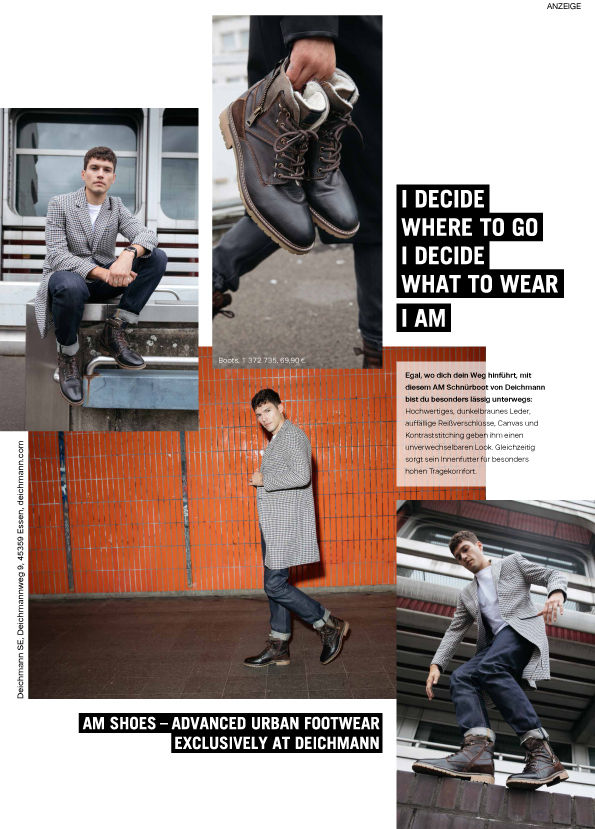