PETER SCHREIBER photographed once again for HANRO, the premium brand for finest quality underwear, nightwear and loungewear. In front of his camera stood model Nastya Belochkina. In his latest production, Peter plays once more with the contrast between the soft material and the angular plexiglass windows.

“And when beautiful Nastya isn’t busy floating, then the lengths of material around her are. Responsible for set construction in this HANRO production was again Beatrice Schüll. It was all realized in FGV Schmiedle Studio where they have the largest rig truss system in Munich,” Peter tells GoSee.

The perfect styles were put together by Adelaida Cue Bär, and on set for hair & make-up was Eva Dieckhoff c/o BIGOUDI.

Nastya Belochkina, who lives in Moscow, was scouted by the Director from Metro Models Zurich. Soon to follow were stays in Japan, Milan and Paris as well as appearances in Vogue Russia, Vogue Brazil, Grazia Italy, L’Officiel Russia, Marie Claire (France & Russia), Numero... 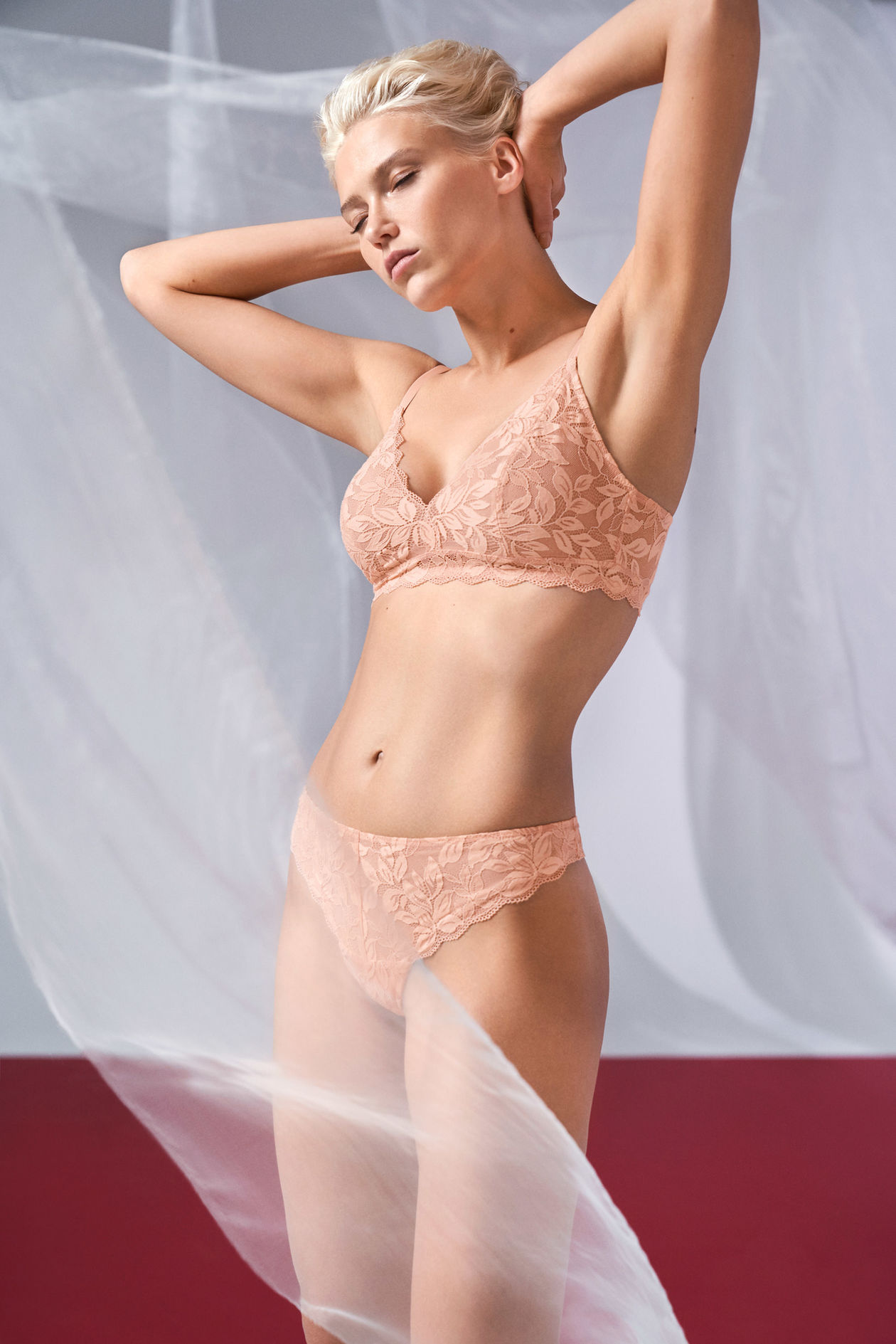 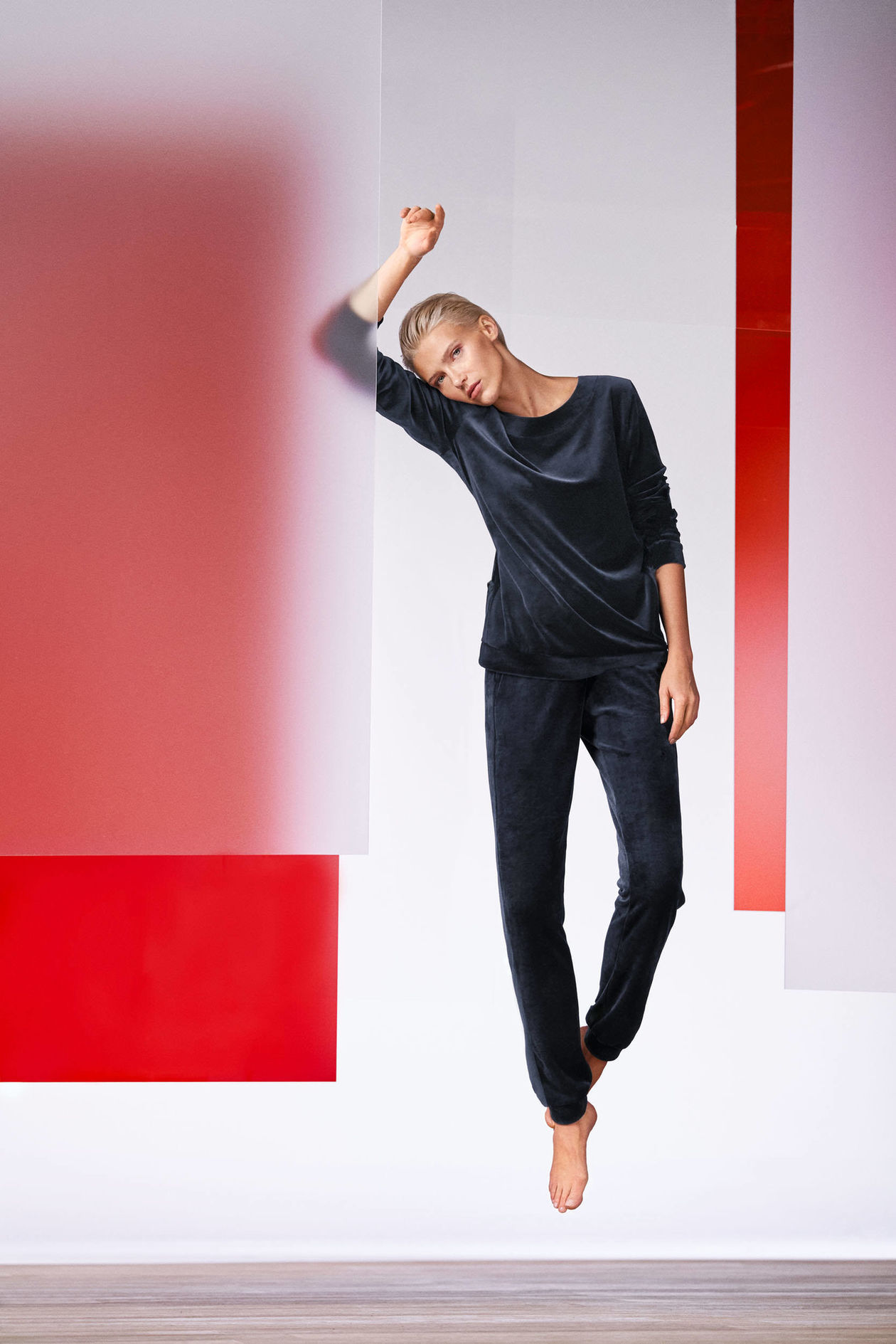