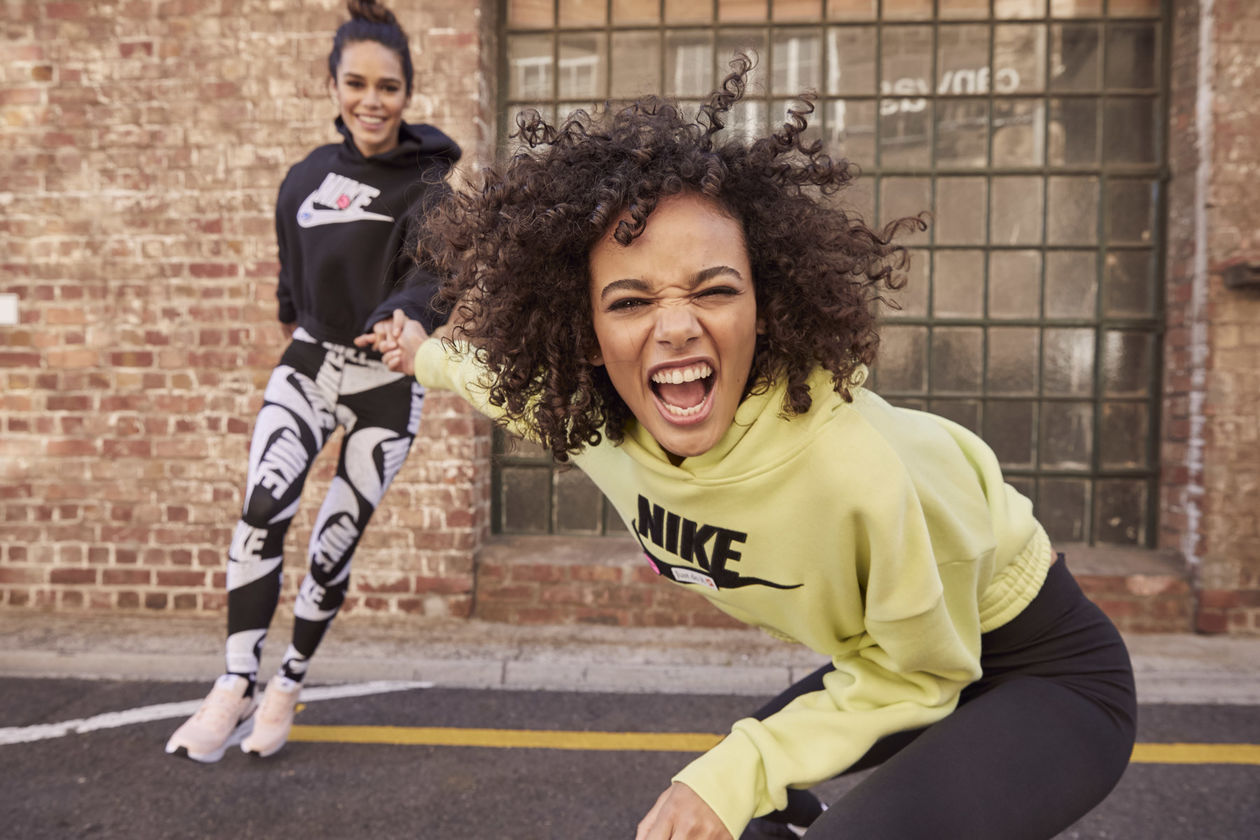 Jan KORNSTAEDT c/o NERGER M&O photographed the key visual and was also responsible for the animation on the occasion of the ‘100 Years SILIT’ Anniversary, for which he was commissioned by the agency Eberle from Schwäbisch-Gmünd with AD Anna-Maria Weiss. The campaign was produced by We love Art Buying with Sandra Bürkle. Silit-Werke GmbH & Co. KG, a German manufacturer of cookware headquartered in Riedlingen an der Donau, is part of the WMF Group.

WMF : “Over the last 100 years, cooking has changed and has long been about much more than just the preparation of food. Today, cooking makes us feel alive; it’s all about culinary delight, dedication, but also relaxation, health and diversity. Whether at the stove or at the table: Cooking brings people together giving us a greater understanding of what we eat, nutrition and various cooking techniques at the same time. We are proud to be a part of this development. Which we are now celebrating. We’re celebrating 100 years of passion and the spirit of innovation. We’re celebrating 100 years of enjoying what we do, and perhaps we’re celebrating ourselves a little, too.”

The agency Eberle on its concept: “Since 1920, Silit has been a manufacturer of high-quality cookware Made in Germany, and the company has invented innovations such as the Sicomatic® pressure cooker or the functional ceramic Silargan® to revolutionize cooking over the course of its 100-year history. For the 100th anniversary, we developed a flexible, eye-catching communication concept which can be used across to a wide range of measures. For the key visual we created for the Silit 100-year anniversary, we break with the imagery of accurately arranged ingredients above the cookware and instead let them fall dynamically into the pot – befitting of the festive occasion. For the catalogue, we designed several introductory double spreads, with background information and matching graphics for the respective type of product to loosen up the content. To accompany it, we also designed specialist shop ads which present further product innovations and pick up on the look of the key visuals.” Post production was in the hands of Marius Schwiegk. GoSee : wmf.com/////silit
21.10.2020 show complete article

The WELEDA BRAND campaign was photographed in Cape Town by Astrid GROSSER c/o BIRGIT STÖVER ARTISTS. The video was directed by Sam Mardini, and the campaign was produced by PRINZ PRODUCTIONS for the agency We Love Artbuying with Sandra Bürkle. Responsible from the client were Eileen Smith and Bozica Lesic, and Art Directors were Jasmin Decker and Nadine Krüger. Art Buying was in the hands of Monika Stojanovic c/o We Love Artbuying, with styling by Susi Baur, hair by Martin Cullin, make-up by Pia Seefried, and props by Vanessa Gsell. Weleda AG is an internationally operating group of companies headquartered in Arlesheim, Switzerland, which produces natural cosmetics and anthroposophical medicines, making approximately 76 percent of its profits with the former and 24 percent with the latter. It is based largely on the teachings of Rudolf Steiner, the founder of anthroposophy.

To help curb the effects of the Corona crisis, Weleda has particularly supported the facilities confronted most by the effects of the pandemic including hospitals and emergency services. Weleda France, based in the Alsace which is most severely affected, produced for example more than 2500 liters of disinfectant which it donated along with masks and gloves to hospitals in the Grand Est region. Weleda in Schwäbisch Gmünd provides hospitals and social institutions with hand creams. Other Weleda factories all over the world, e.g. in Switzerland, the Netherlands, Italy, Spain, and New Zealand, supported their national health and aid organizations with very similar efforts.

Principal shareholders of Weleda are the General Anthroposophical Society and Klinik Arlesheim, formerly Ita Wegman Klinik AG, which hold one third of the shares and more than three fourths of the voting rights. The remaining voting and non-voting shares are publicly floated. Under the company’s articles of incorporation, the registered shares of Weleda AG may be transferred only with the express written permission of the Board of Directors. Purchasers must be members of the General Anthroposophical Society. GoSee: weleda.com
13.10.2020 show complete article