Bio
Linnea Apelqvist was born in Västerås in Sweden, but grew up in London where she is still based. ''I guess I've become very English over the years - I believe that a cup of tea is always the answer to any problem!'' she says. After training in photography, art history and set design Linnea began working in the film industry. Projects she has worked on include the Hollywood production ''Shanghai'' with John Cusack in the leading role. Which in turn led to collaborations with reno… read more 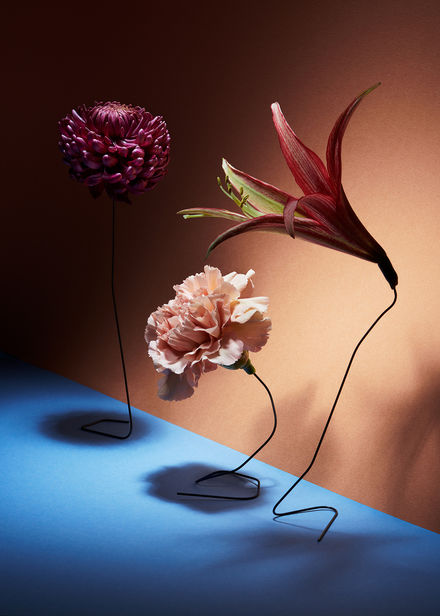 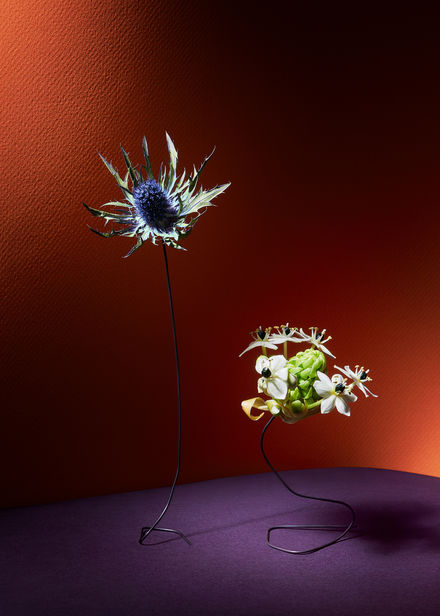 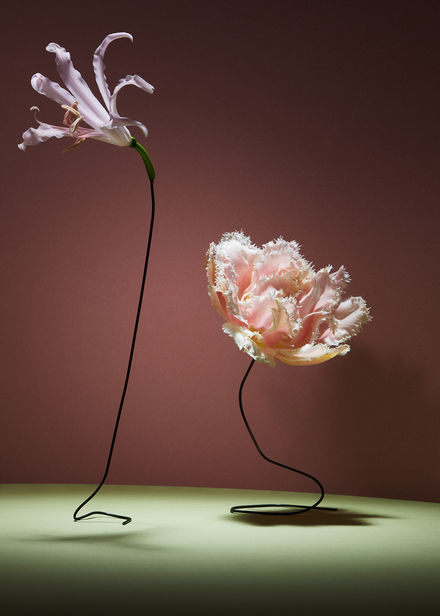 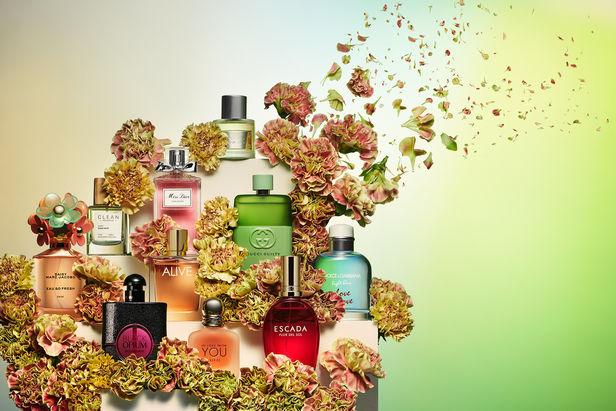 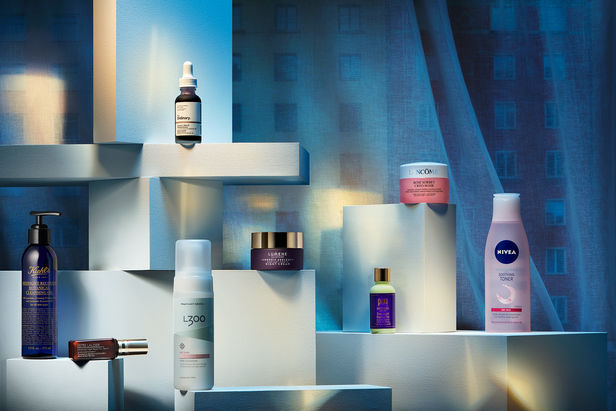 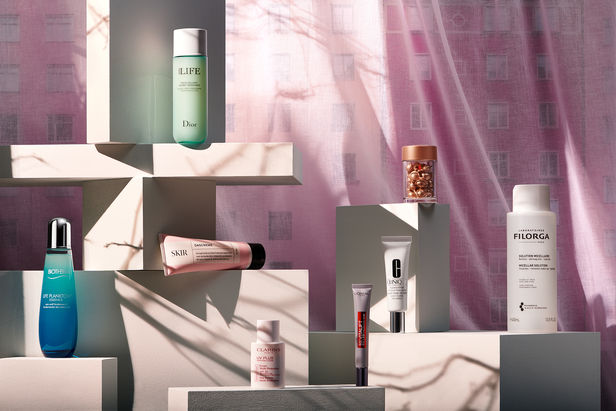 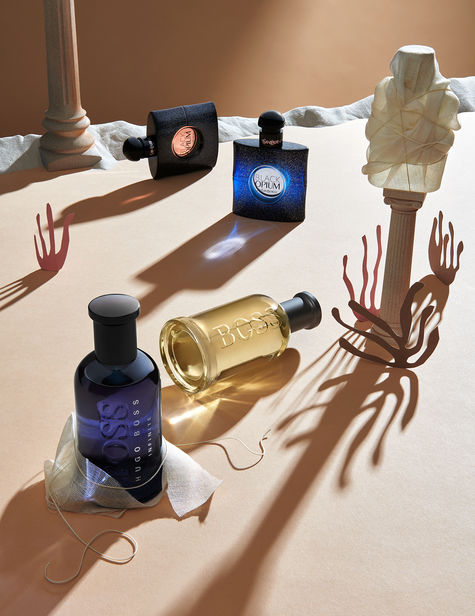 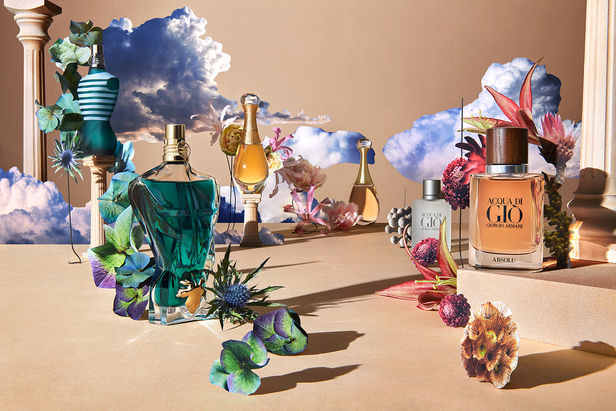 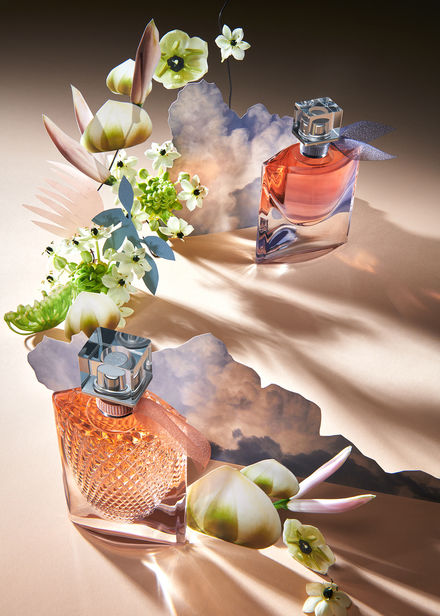 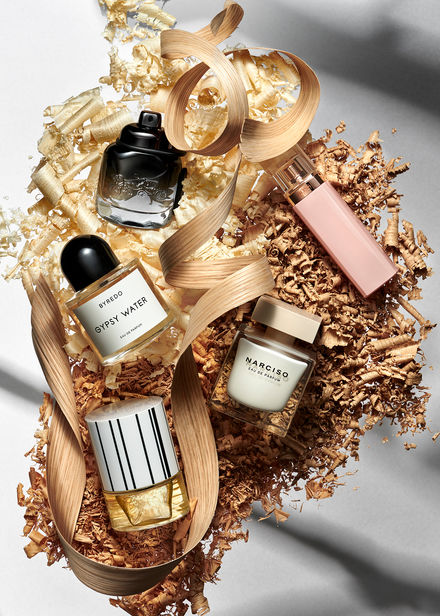 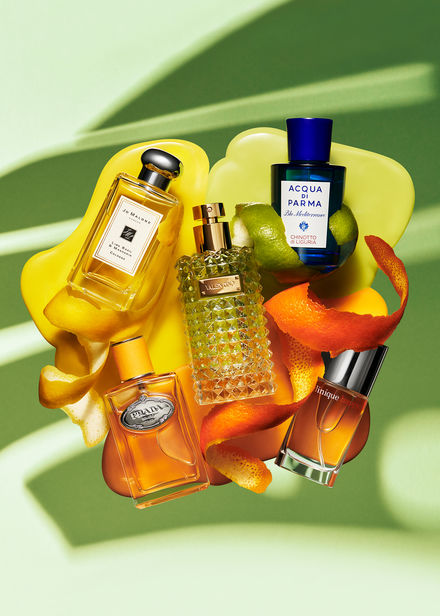 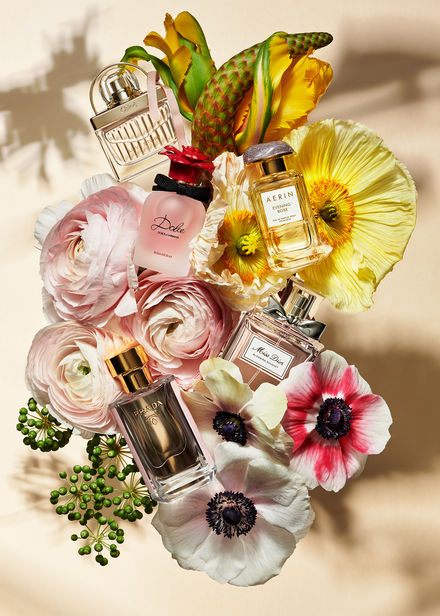 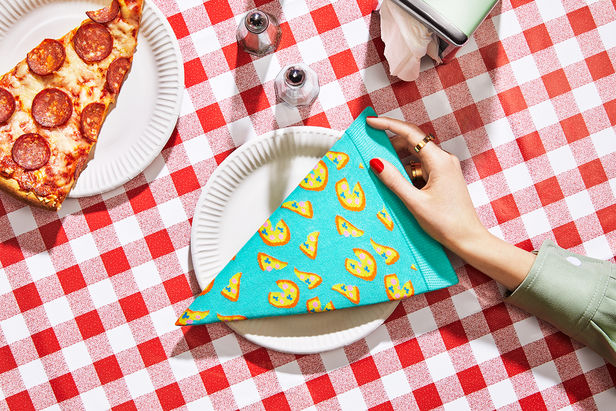 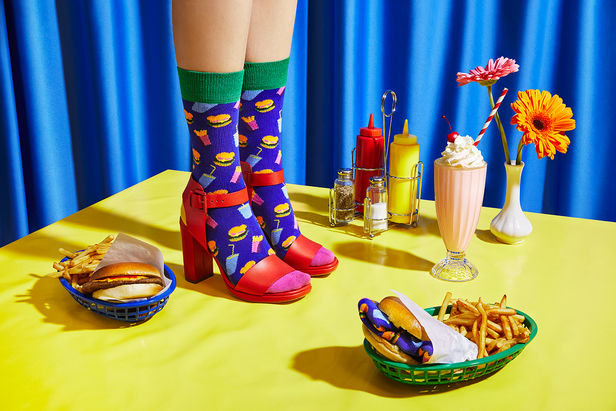 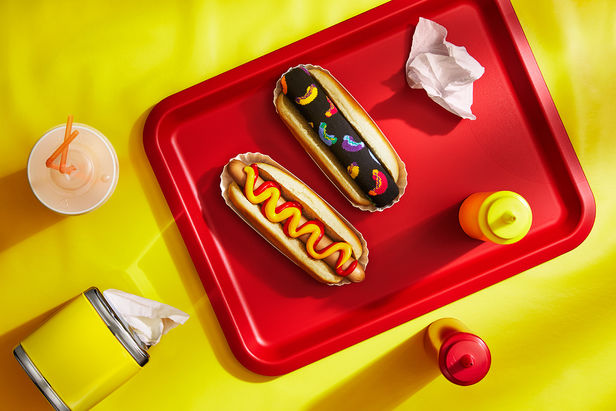