The Rich & Royal brand was founded in 2006 and has been dressing up fashionistas and trendsetters passionately and with great dedication in stylish fashion. Its success speaks for itself : Rich & Royal is meanwhile available in more than 600 shops across Europe. Embracing the ethos ‘live rich – act royal,’ the Rich & Royal collections are marked by finest quality Made in Europe. Trend-savvy fashion with a sustainable conscience.

“Inspired by the feeling of being able to go back outside in nature, of enjoying freedom and my almost alpine heritage, I wanted to show in this campaign that the premium brand Rich & Royal is not only made for the city, but – depending on how you combine the individual pieces – you’re always dressed chic and cool anywhere you go.” ANDREAS ORTNER tells GoSee.

The Rich & Royal story began in 1986 with a family business in Baden-Württemberg : Peter Stupp Design Mode GmbH founded by Peter Stupp in Freiberg am Neckar near Stuttgart, where the company is still headquartered to this day. Since 2002, his sons Denis and Patrick Stupp have been operating the company in the second generation.

Drawing inspiration from a trip to New York and the modern mix of glamour and rock that rung in the new century, the two sons founded the fashion brand Rich & Royal in 2006.

“At Rich & Royal, a keen sense for trends is always in complete harmony with the needs of our planet. Fashion and style are just as natural for the brand as the responsible use of resources, environmentally friendly processes and fair working conditions. 85 percent of our partner manufacturers are based in Europe, and many of them are family-operated just like Rich & Royal. The materials are very consciously selected from fabric suppliers in France, Italy and Portugal – 50 percent of which are already sustainable. A figure that is expected to increase to at least 90 percent by 2025. One of the role models are our organic basics, which are already 100 percent organic and sustainably produced. Without compromise.” RICH & ROYAL

This time, the campaign was photographed three hours away from Prague on the Polish border in a natural reserve at an altitude of 1600 meters. The name of the unique location is ‘Luncni Bouda’ – or meadow chalet in English, and is a mountain chalet in the Czech region of the Sudeten Mountains. It is located on the White Meadow in the headwaters of the Bile Labe river, three kilometers west of Mount Sněžka and around 500 meters south of the Polish-Czech border. The chalet is nestled in Zone 1 of the Sudeten Mountain national park and is accessible to the public without motorized vehicles. 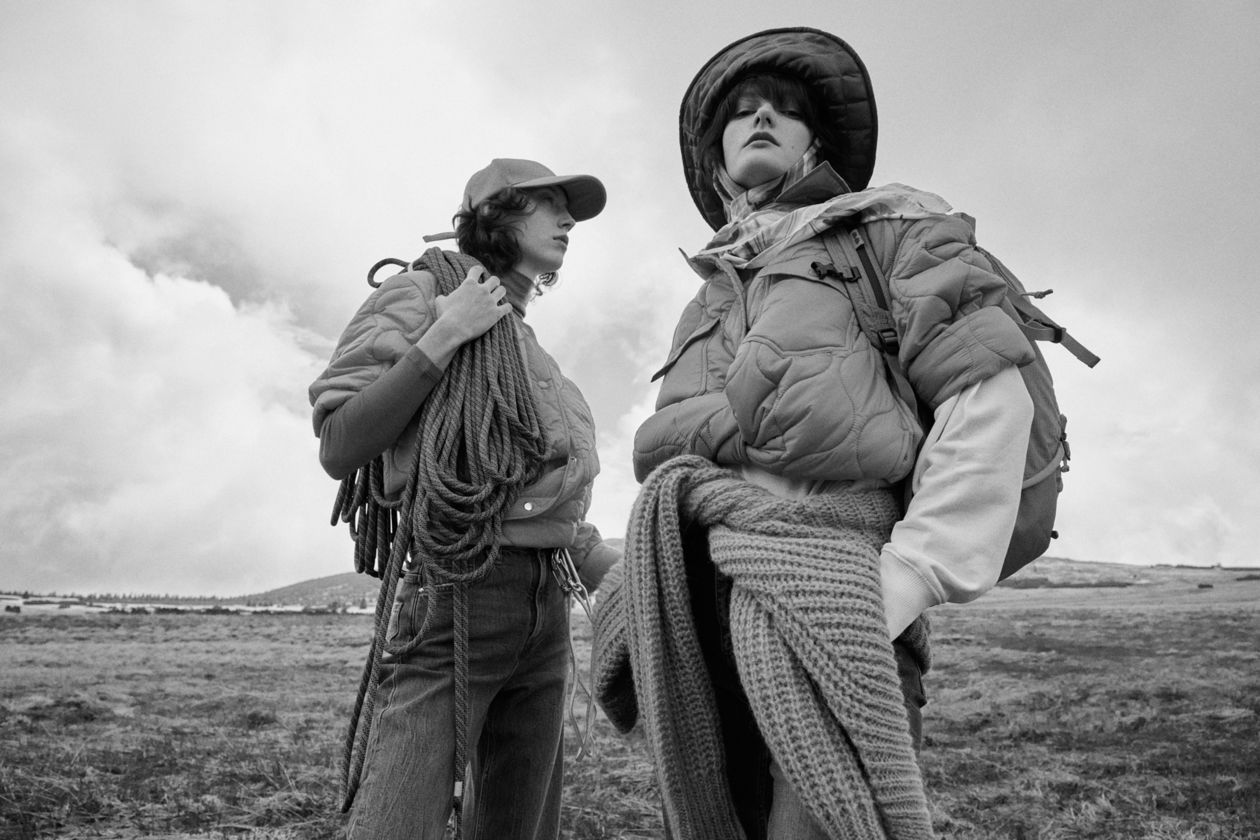 All Day All Year …  Actress Alexandra Maria Lara stood for SISLEY PARIS in front of the camera of photographer ANDREAS ORTNER. We all had the pleasure of hearing the voice of Alex as Rosita in the German version of ‘Sing 2’. Not to mention adoring her on screen recently in the lead role of the series ‘8 Witnesses’ as neuroscientist specialized in memory, Dr. Jasmin Braun.

The co-founder of Orlane, Hubert d’Ornano, became the owner of a small company in 1976, which was founded in 1972 by perfume manufacturer Jean-François Laporte and Roland de Saint-Vincent, one of his closest coworkers. He named it Sisley, as a reference to the impressionist painter. And to this day, the researchers of the laboratories continue to develop Sisley products based on plants for different skin types and applications.

Sisley is meanwhile available in 95 countries and controls distribution through thirty subsidiaries. Core business is in the area of premium skincare products for face and body as well as sun protection. 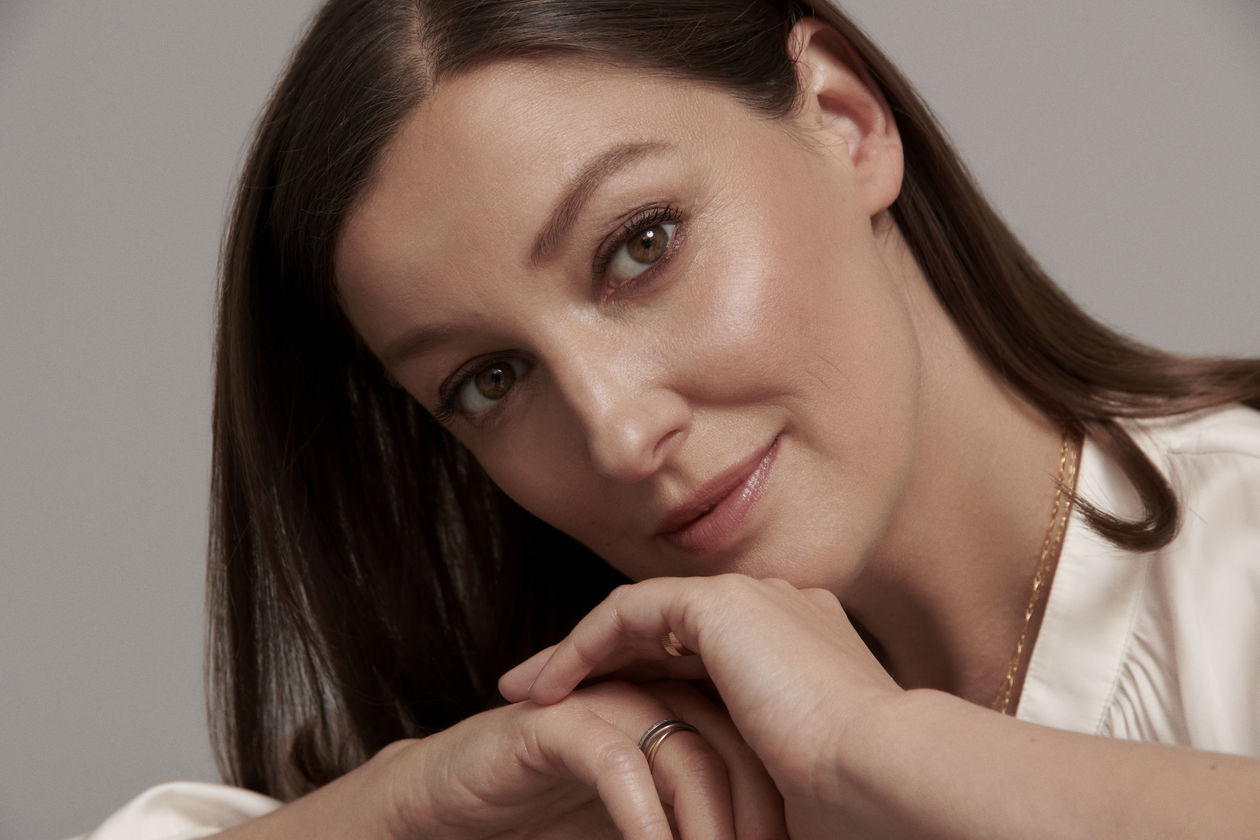 Season’s Vibes – ANDREAS ORTNER photographed supermodel Georgia Fowler from New Zealand for the newest issue of HARPER’S BAZAAR Greece in Nice, in the south of France. At the side of the star photographer was Eleni Pateraki, Fashion Director of Harper’s Bazaar Greece.

Georgia just attended several red carpet occasions in the neighboring city of Cannes. The daughter of pro golfer Peter Fowler, who made her international breakthrough as a Victoria’s Secret Angel, was styled for the cover shoot by Natalie Yuksel. Makeup for the brand-new mom of an equally lovely daughter named Dylan was in the hands of Kelly Mc Clain. Hair: Eduardo Bravo. Production by Uprising Productions. 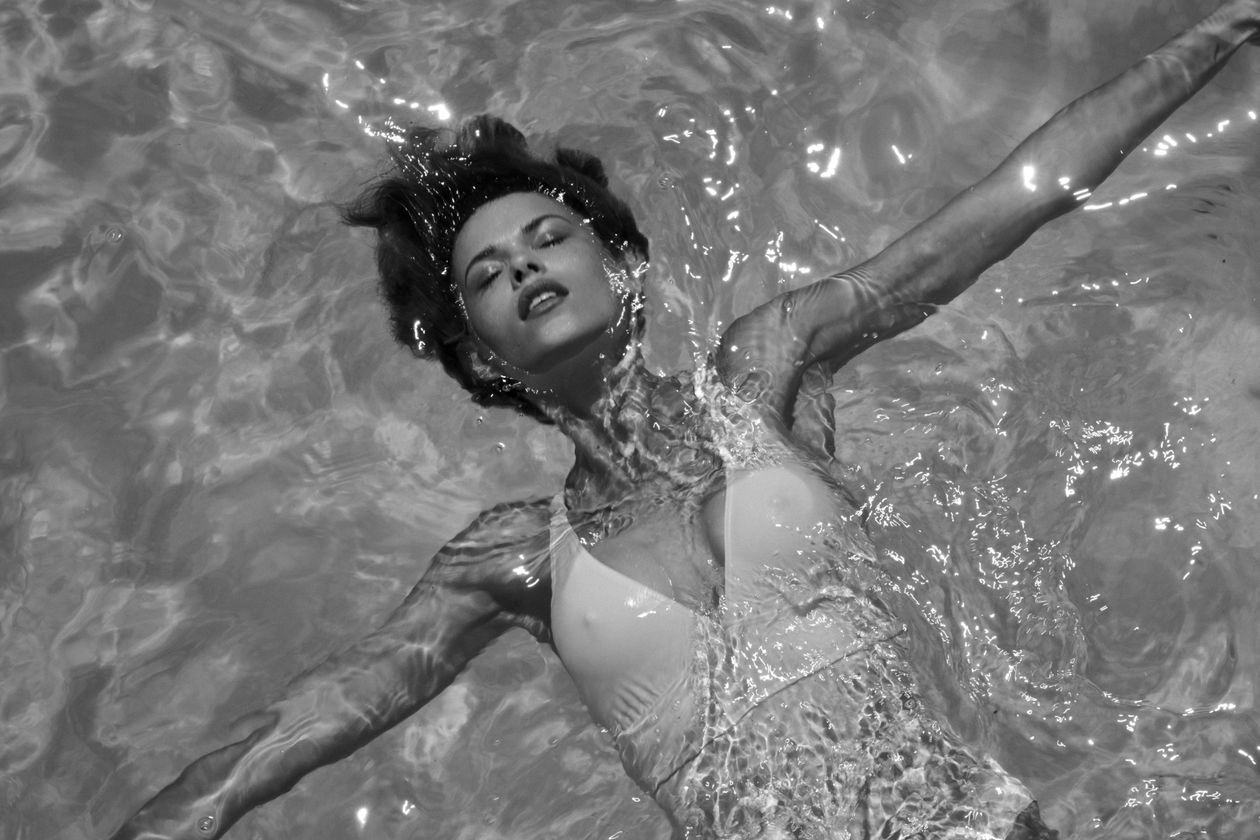