How was the album ‘Mensch’ made? Which ingredients, people and moments contributed to it? We present you the wonderful book project on the creation of the album ‘Mensch’ by musician, actor and poet Herbert Grönemeyer, illustrated by Katrin FUNCKE c/o ART ACT. The idea as well as the text for the book came from Arezu Weitholz. A must for all Grönemeyer fans and simply a pleasure to leaf through it.

Where do melodies come from? Where does it all start? “It all begins with the sound of a friend’s voice,” says Herbert Grönemeyer. In 2000, he started working on his album ‘Mensch’ in London, which hit number one upon release and stayed in the charts for 96 weeks. The author and contemporary witness Arezu Weitholz followed the creative process behind the album close up as a text dramatic advisor for text and embarks on a search for information with this book. A book which grants insight into precisely this creative process telling the story of a very special artist in a special life situation and in London at the turn of the millennium, a city drumming and bassing and moshing. A book, an attitude towards life.

Herbert became known to a broader audience at first through his appearance in the classic movie ‘Das Boot’ before he was acknowledged as a musician. Since 1984, all of his studio albums in the German language hit number one on the German album charts. His album ‘Mensch’ (2002) sold 3.6 million copies, 3.15 million in Germany alone, making it the second best-sold music album in the country. With more than 18 million domestically sold records, Grönemeyer is the commercially most successful musician in Germany. 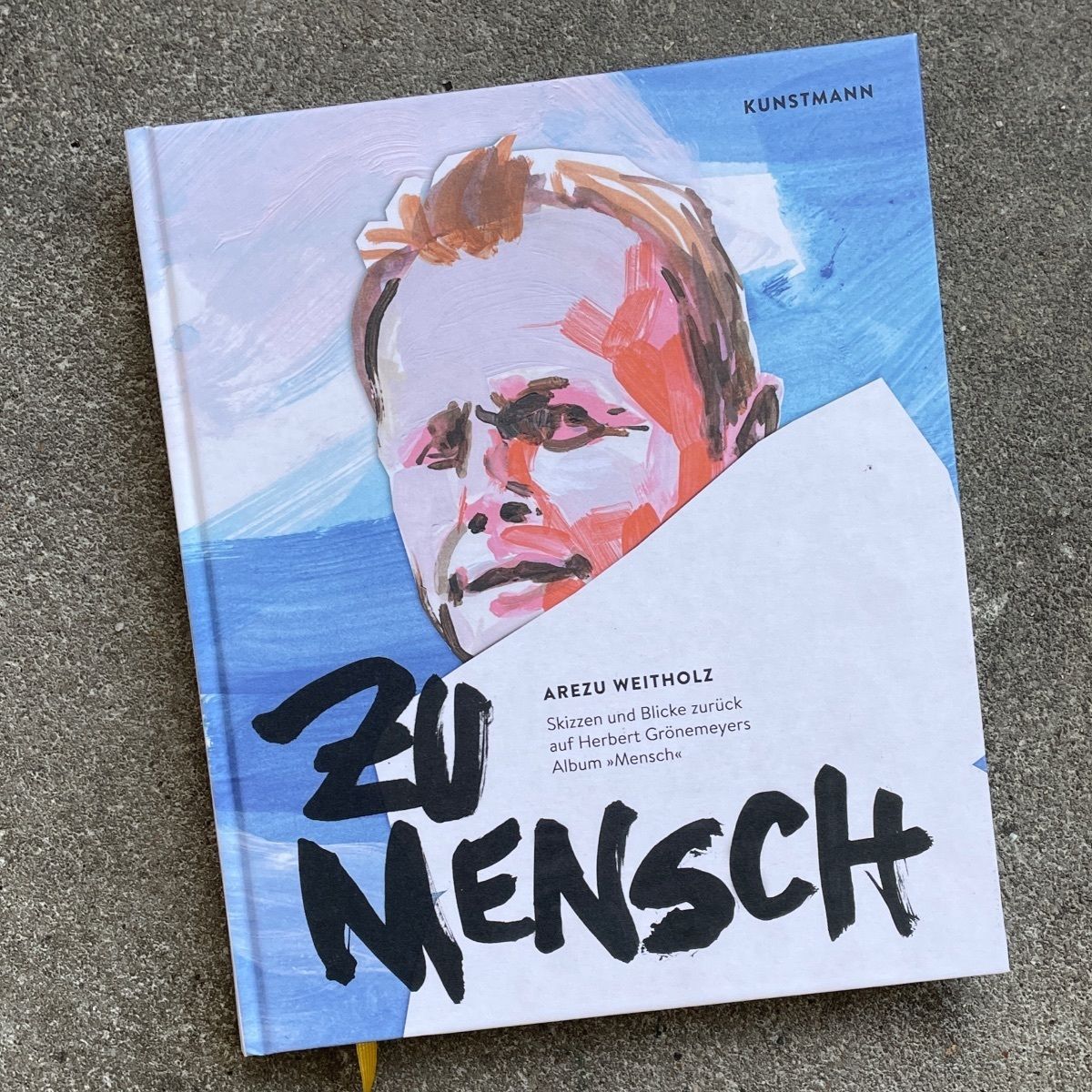 With striking illustrations, Rüdiger TREBELS c/o ART ACT adorned the latest IHK quarterly employee magazine on the topic of : ‘CHANGE OF COURSE! The economy is in transition.’

In Germany, the IHK, also known as the Chamber of Commerce and Industry, is a corporation under public law. It is made up of the companies of a region. All commercial enterprises and companies with the exception of craft companies, agricultural organizations and freelancers (not listed in the register of companies) belong to it as mandated by law.

Since 1 March, 2009, Baden-Wuerttemberg Cooperative State University (DHBW) is a higher education institution in Baden-Württemberg which integrates academic studies with workplace training in dual study courses. Considering all of the study academies, it is the largest higher education institution in the state in terms of student numbers and, like most universities in Baden-Württemberg, is a public corporation.

With its system spanning multiple locations, the higher education institution is based on the US State University System. The university's official seat is in Stuttgart. Over 9,000 partner companies (as at 2021) work with the DHBW as Dual Partners. It comprises small, mid-sized companies and large companies.

As the only state dual program integrating practical training into academic studies, it is a pioneer for dual Bachelor and Master courses of study in Germany. At its nine study academies and three campuses as well as the DHBW Center for Advanced Studies and the headquarters of DHBW, around 2500 employees work, including approximately 780 professors and 1600 non-scientific employees. In addition, more than 10,000 temporary dual lecturers pass their knowledge and practical expertise on to students.

Here is a small selection for you on GoSee.NEWS. 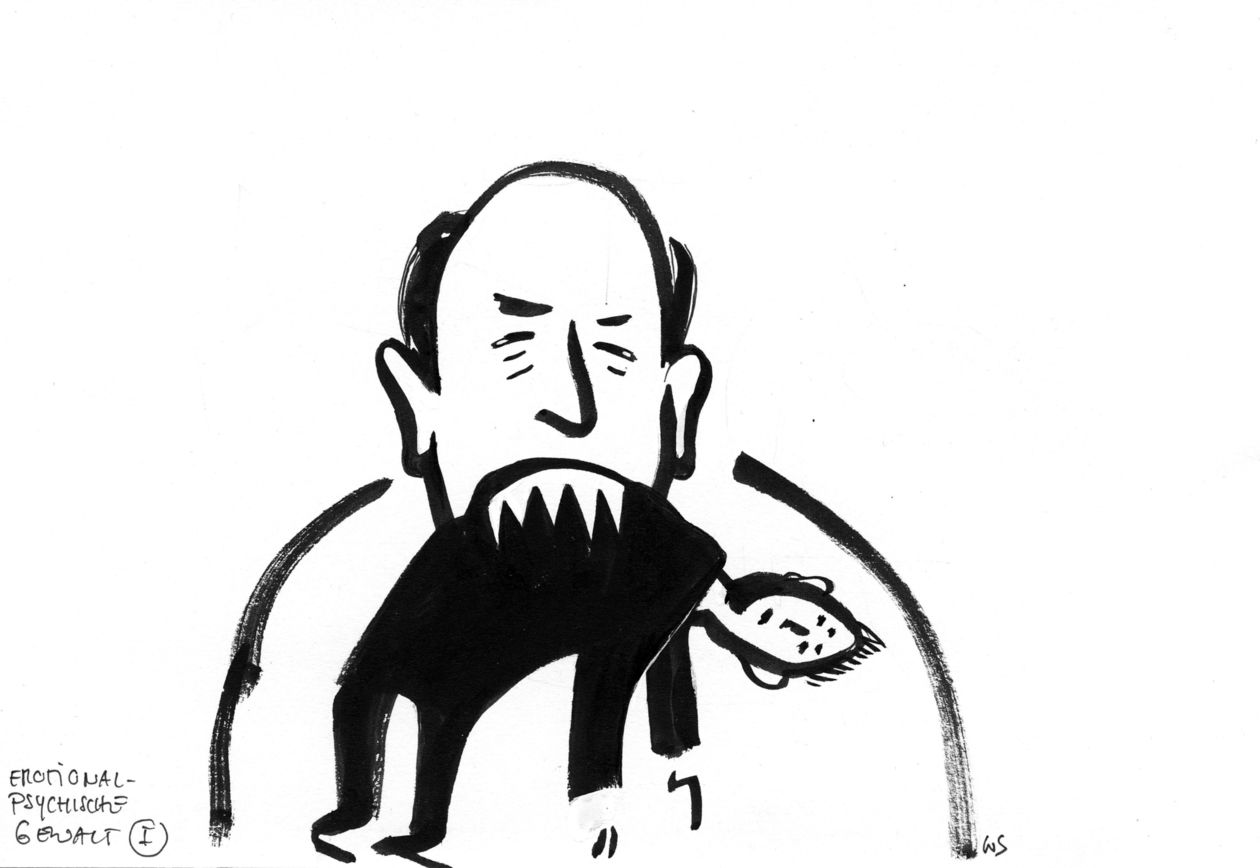