“The most effective way to save while you’re shopping is with the only true bonus partner – Payback.” For the latest cooperation between REWE and Payback, Adrian T. KUBICA c/o BANRAP created the leitmotif.Payback is a bonus system which has been available in Germany since March 2000 and in Austria since May 2018 but also a customer card and a registered trademark of the company Payback GmbH. Collecting data from a large number of stores in various industries where the card is used makes it possible to analyze the shopping behavior of card owners in detail …
22.04.2020 // show complete article 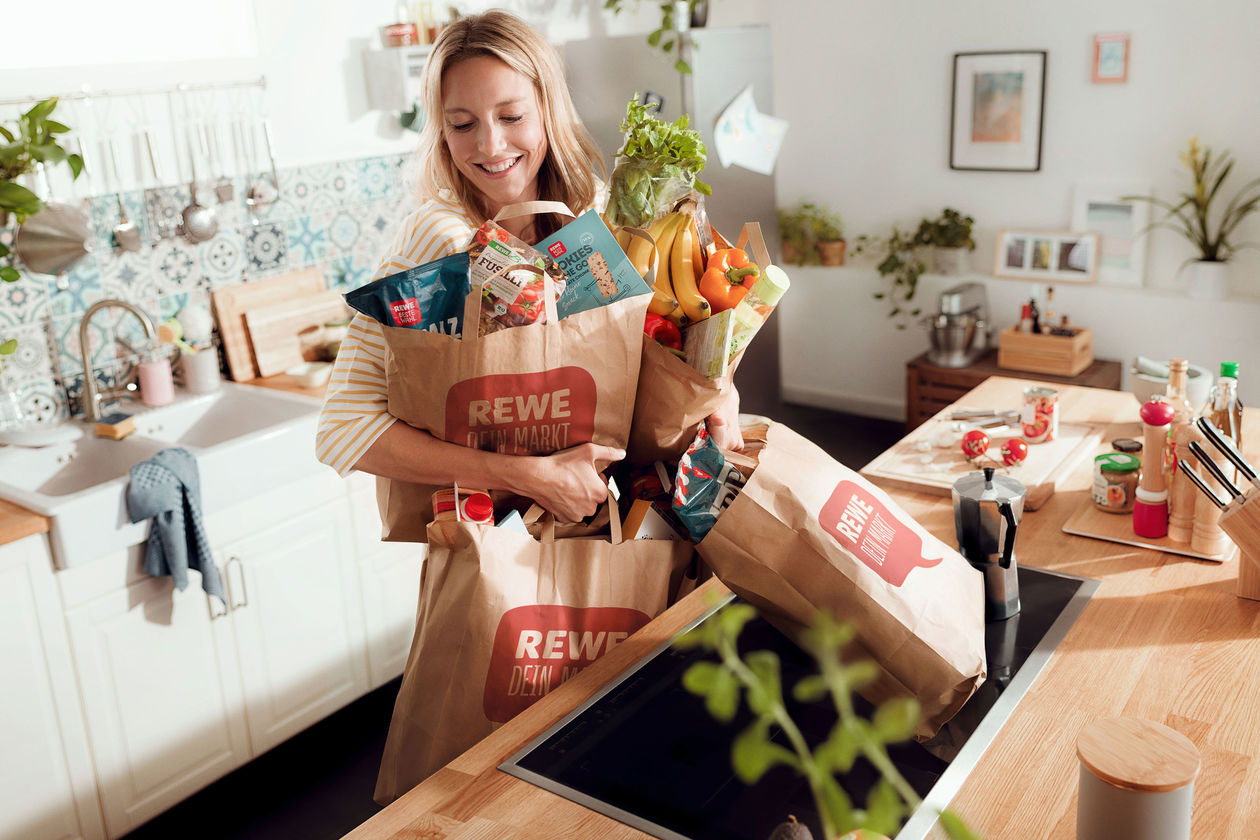 This DIY store is the epitome of handicraft – and to save you a long trip the carpenter’s, every well-equipped store offers a wide variety of wood cutting services to choose from. Adrian T. KUBICA c/o BANRAP portrayed TOOM’s expert consultants in action for the agency Scholz & Friends.TOOM Baumarkt is a German company headquartered in Cologne with around 330 DIY stores and garden centers throughout Germany under the brands Toom, B1 Discount Baumarkt and Klee, making Toom Baumarkt, a subsidiary of the REWE Group, one of the leading DIY retail chains. GoSee:
22.04.2020 // show complete article 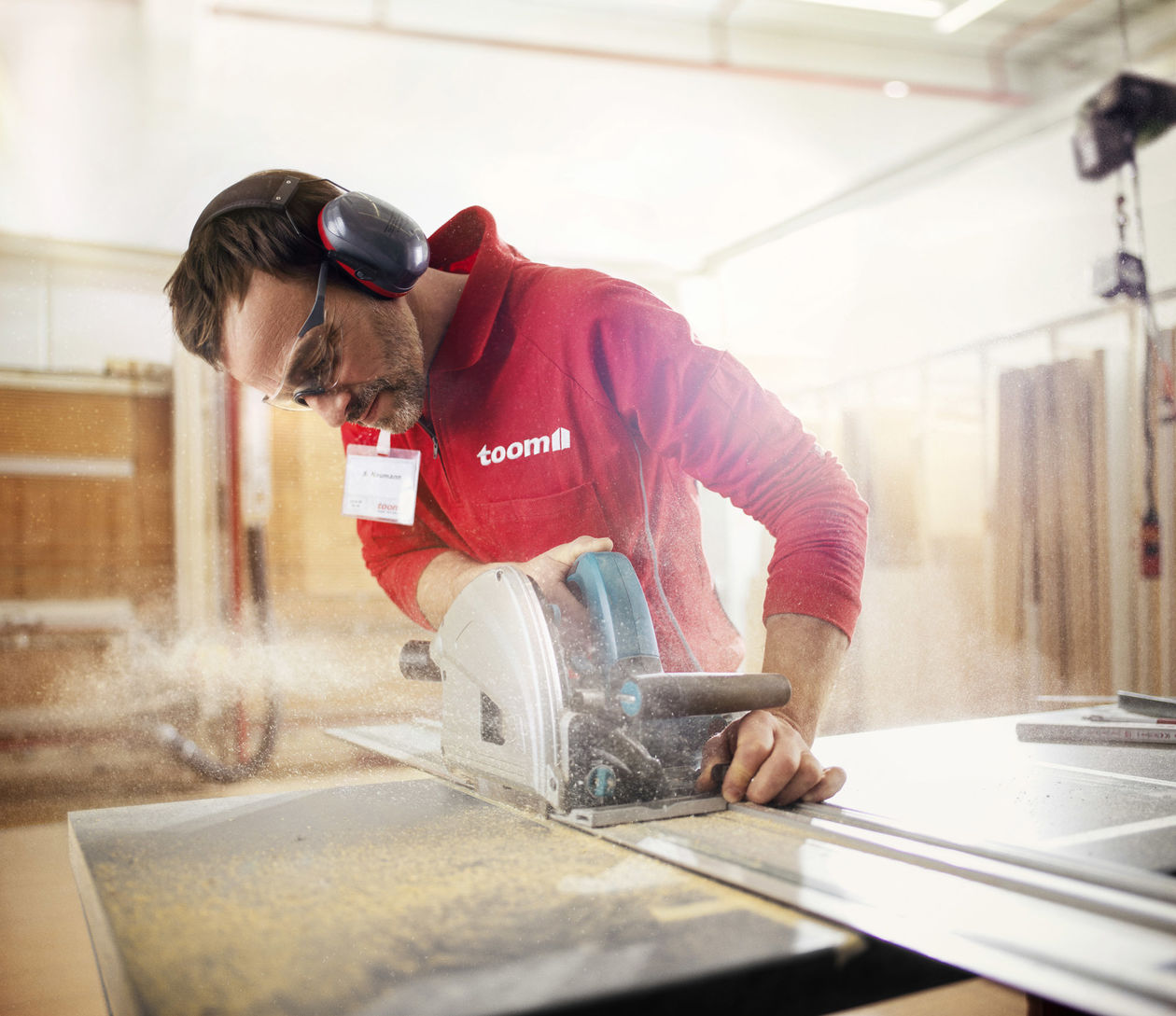 The REWE Assistant – aka a cooking aid, shopping list and companion all in one! With the REWE Voice app, shopping and cooking is now supported digitally – 100%. Most hobby chefs have probably stood in front of a cookbook with dirty hands – now a thing of the past with the new REWE VOICE app.For the versatile digital app from the renowned and popular Cologne-based business group REWE, Adrian T. KUBICA c/o BANRAP teamed up with the motion people from Vidture to film the latest campaign.REWE: “With the REWE Voice app, you’re so much more …
21.04.2020 // show complete article

One moment of carelessness and it happens. Luckily, there is the right insurance. Over the course of a two-day film and campaign shoot near Hamburg, Adrian T. KUBICA c/o BANRAP not only photographed the main campaign for GOTHAER Versicherung – but also an entire photo pool. Together with the agency Berger Baader Hermes and a special FX team, this great project was a great success.
23.09.2018 // show complete article 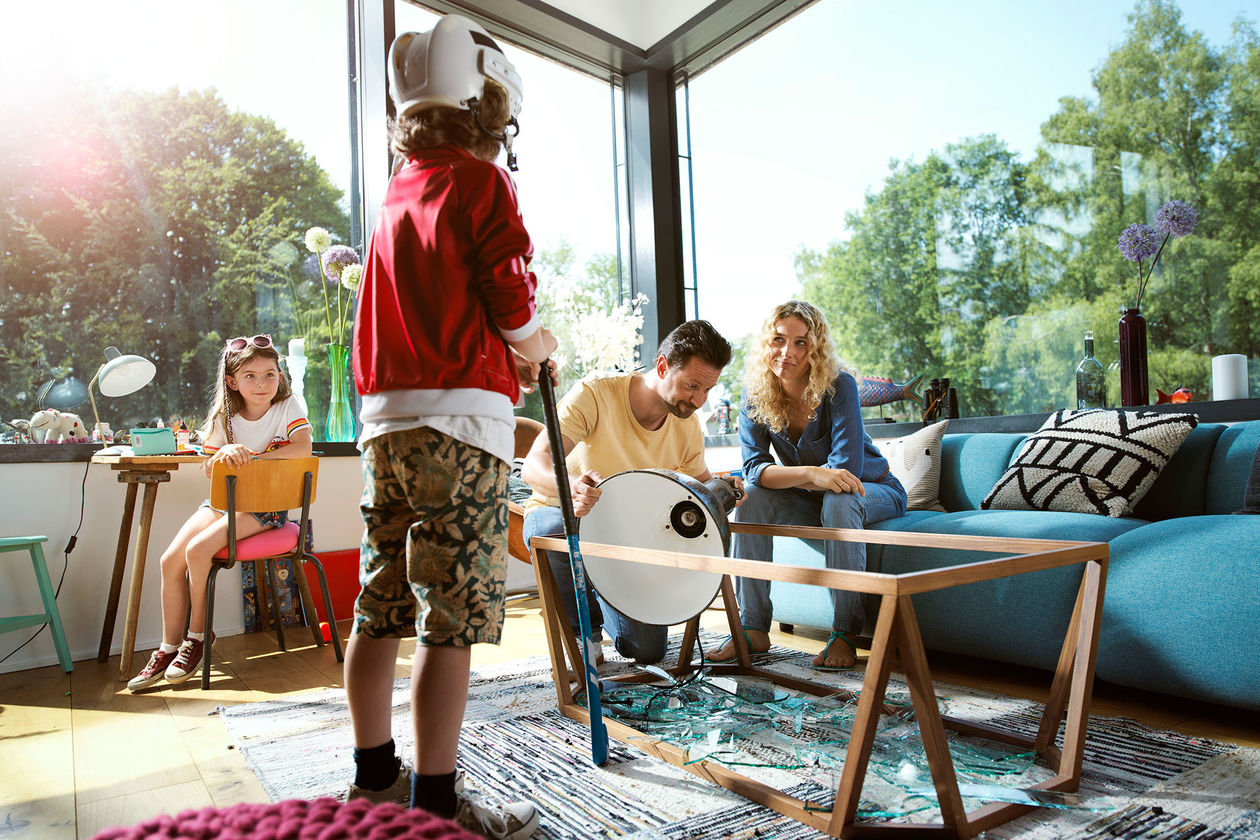 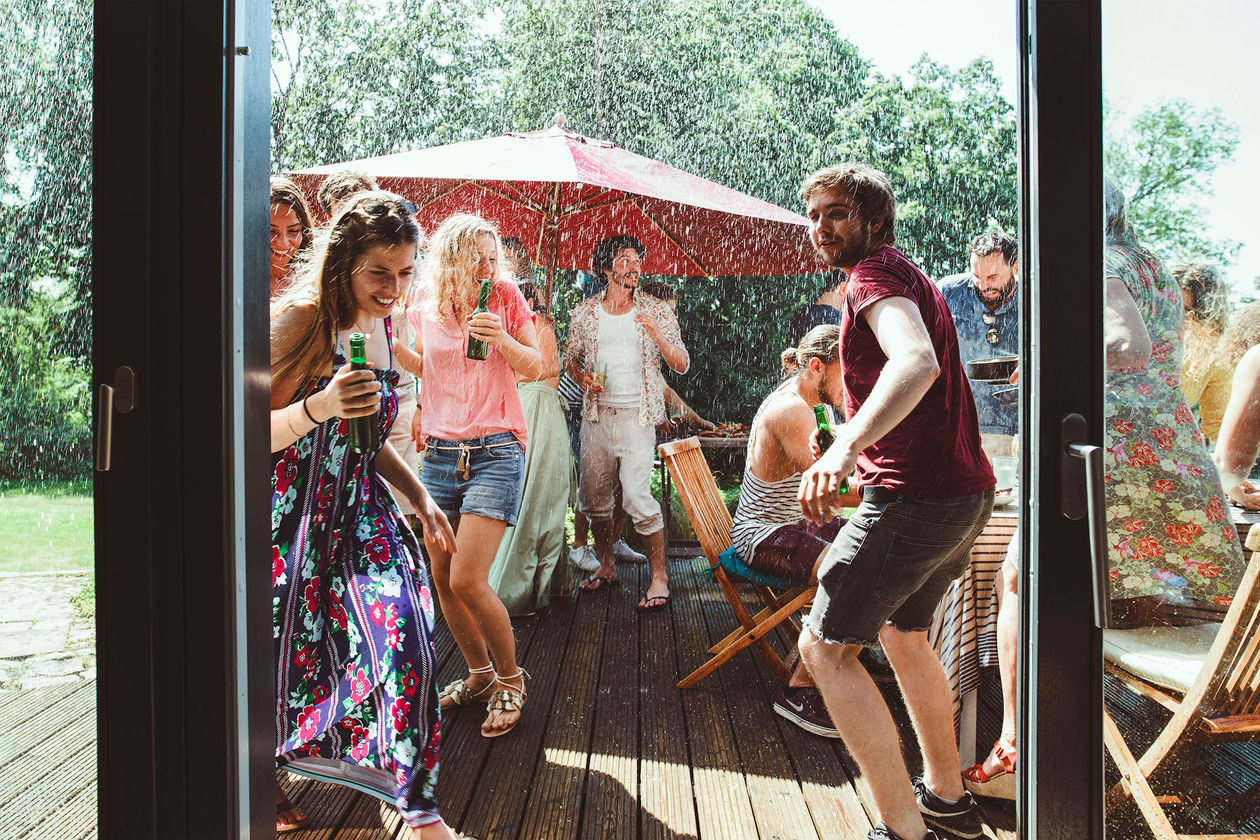