In an unexpected twist in the final episode of BBC’s Great British Photography Challenge, not one, but two winners have been named. Jackson Moyles, 21, from Dunfermline, and Tyrone Williams, 28, from Northampton, were crowned joint winners and are the first photographers to claim the title in this new series. Over the past four weeks, photographer and director RANKIN, who is internationally acclaimed for his famous iconic portraits, had to make this decision together with Ellen Stone, founder of Public Offerings Ltd.

RANKIN on the Jury’s decision : “Picking a winner for the show was really hard. It prompted some heated debate between me and the other judges. Tyrone and Jackson are completely different photographers, with two very different styles and career paths. Tyrone is an art photographer, with a really clear voice. His work grabbed my attention from the very beginning. Jackson’s work, on the other hand, grew as he found himself over the competition. So in that way, they were both stand-out photographers who showed their talent during the competition. There was no way we could split them – they were both clear winners in their own right. Now we’re excited to invite everyone to have a look at their talent first-hand as they reveal brand new works in their winner’s exhibitions.”

Tyrone on his win : “I feel honored to have had the opportunity to work with and meet such passionate photographers and creatives. Winning the series has been such a great feeling and an amazing validation for my photography portfolio, but I feel all of us have achieved so much in the series. To all execute the challenges as we did and to all exhibit our work in the final, helping each other with every step, you can call us all winners.”

“Jackson is the photographer who reminded me most of myself at that age. He loves landscapes, I love portraiture, but we share the same passion for taking photographs, that same drive to make the next picture great – and, sometimes, the same cocky attitude! He worked hard for the show, pushed himself, really one to watch going forward,” says Rankin. 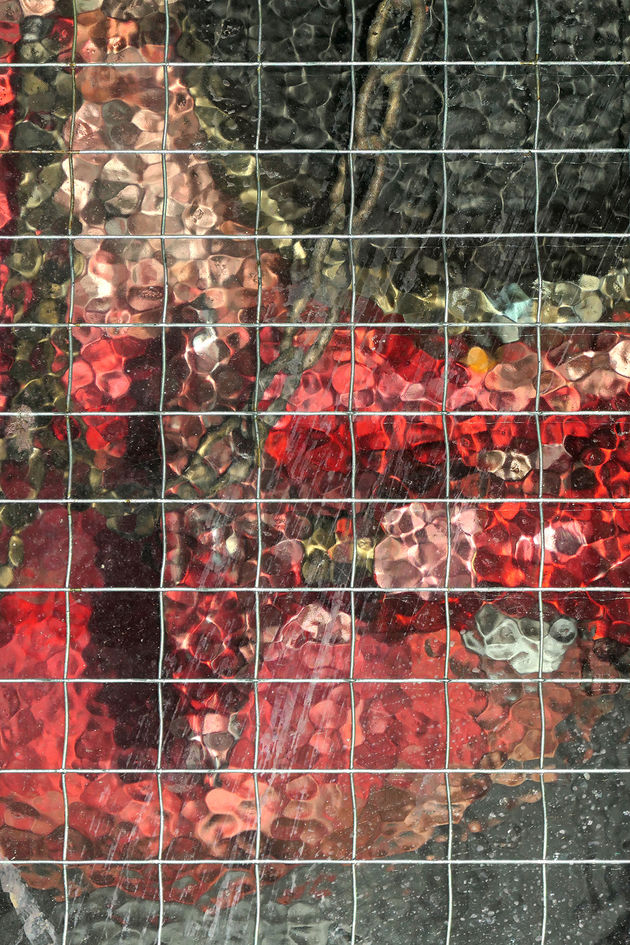 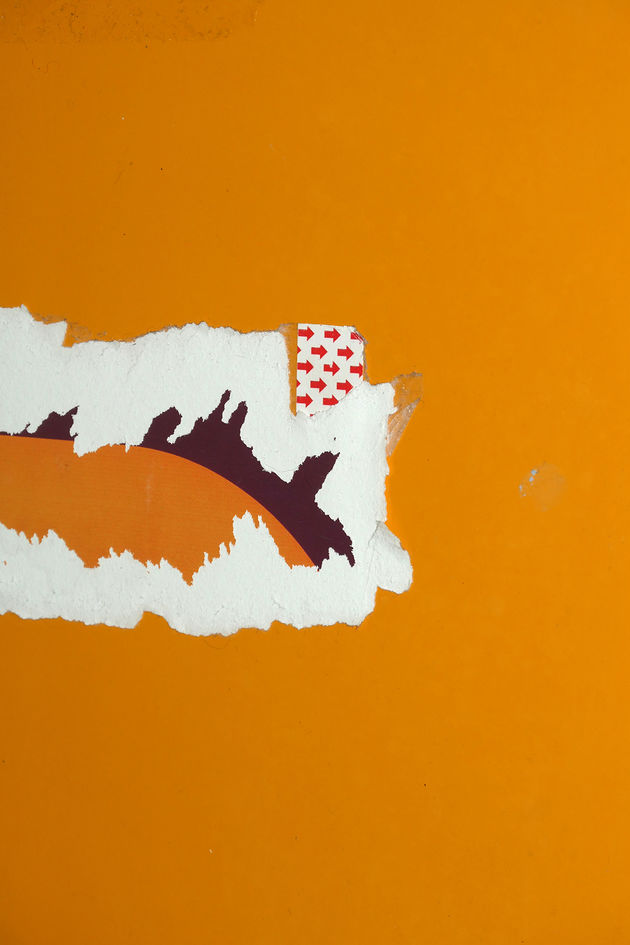 featured by GoSee EVENT : UP21 UNPUBLISHED PHOTO 2021 - The third edition of the photography contest has now started

The third edition of the photography contest UNPUBLISHED PHOTO 2021 – UP21, promoted by MUSEC – Museo delle Culture of Lugano – in collaboration with 29 ARTS IN PROGRESS gallery in Milan, and aimed at young talents in contemporary photography, has now started.

Since 2018, the project has attracted young photographers under 36 years of age from all over the world. As the promoter of this initiative, MUSEC is once again offering the finalists the opportunity this year to exhibit their work in a temporary exhibition – Unpublished Photo 2021 – which will be on display in the Spazio Maraini at Villa Malpensata (Lugano, Switzerland) from 23 September, 2021, through 27 February, 2022.

The exhibition is also an opportunity to attract collectors and photography enthusiasts while giving the public a chance to discover the latest trends and forms of expression in the contemporary scene. A selection of UP21’s works will be published in an elegant photography booklet to complement the project. Applicants can submit their thematic portfolios, consisting of ten images, a description of the project and a short biography, until 28 June, 2021, with the following link 29artsinprogress.com/unpublished-photo-2021

A jury made up of leading figures from the worlds of art and photography will select four finalists from the international photography scene. The first winner will receive a prize worth 5,000 Swiss francs. The De Pietri Artphilein Foundation, a non-profit organization which supports culture and contemporary art with a variety of activities and initiatives, in particular by showcasing the works of young artists, is a partner of the UP21 project and will publish a limited edition artist’s book dedicated to the work of one of the finalist photographers. At the end of the exhibition, the exhibited works will become part of the MUSEC collections, thus expanding the photographic archive, with more than 40,000 works from the mid-19th century to the present.

How to participate: All photographers under 36 years of age on 31 December, 2021 are eligible to participate. Artists can only submit their entries online through 28 June, 2021, using the following link 29artsinprogress.com/unpublished-photo-2021,where all information about the contest can also be found.

Awards: The first winner will receive a prize worth 5,000 Swiss francs. The De Pietri Artphilein Foundation with Artphilein Editions will publish a limited edition artist’s book dedicated to the work of one of the finalist photographers.
06.06.2021 show complete article 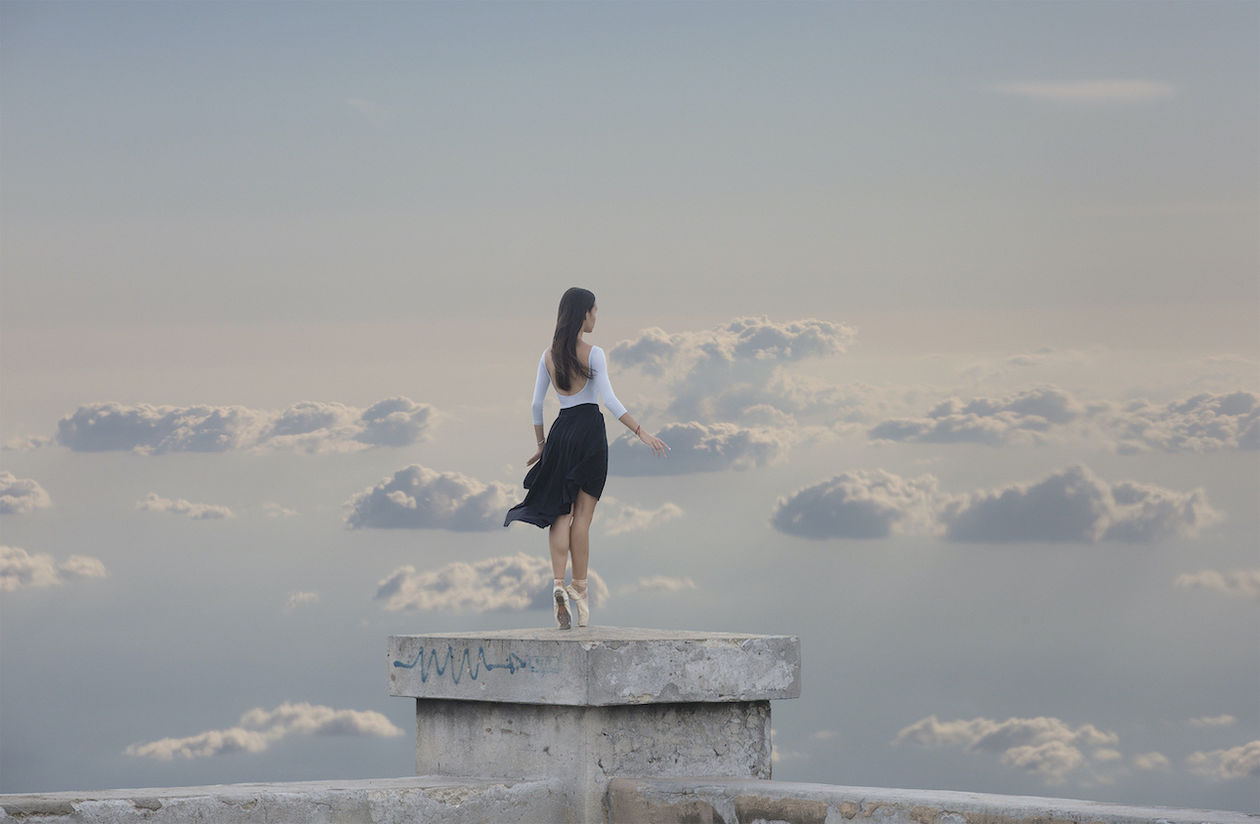 A new push from a broad alliance of scientists, activists, community groups and NGOs calls for M&S to ‘come clean about the damage caused by farmed salmon’ and ratchets up pressure on the salmon industry’s shocking practices and supermarket labelling.

“This is not just any smoked salmon. This is responsibly-sourced smoked salmon from a fancy supermarket …”. This is the beginning a cheeky and subversive spoof advert released by campaigners ramping up their efforts to rein in the factory salmon-farming industry. This punchy 90-second video, produced by ECOHUSTLER magazine, targets supermarkets that aggressively market farmed salmon to consumers as an ethical option – because it avoids wild stocks – when it actually takes up to 200 wild-caught fish to feed one farmed salmon.

The short video stars oceans campaigner, author, TV presenter, and founder of City to Sea – Natalie Fée. At the beginning of the video, she seems like a typical TV model – tempted by the sultry marketing of a major brand. In the end, she pushes the salmon away and declares her objection to a product that is so extremely damaging to the environment. The petition targets Marks and Spencer. Farmed salmon is Marks & Spencer’s ‘most important seafood resource by both volume and value,’ who use 10,000 tons of Scottish farmed salmon per year.

The supermarket specifically emphasizes the quality and sustainability of their products, and all of its salmon is labelled “responsibly sourced” despite the increasing, well-documented impact of open-cage, factory-farming in Scotland. Factory salmon farms in Scotland have mortality rates of up to 20% – far higher than the rates tolerated on land. The animals that do survive live in unimaginable torment: often plagued with disease and sea-lice parasites. The petition, hosted on 38 Degrees, can be found here – you.38degrees.org.uk//come-clean-about-the-damage-caused-by-your-farmed-salmon

Matt Mellen, Editor of Ecohustler, who started the petition says: “At a time when so many of us are seeking to lessen our environmental impact, it is totally irresponsible and wrong for a trusted brand such as Marks and Spencer to market factory-farmed salmon as an ethical and sustainable (responsible) option. Given the immense harm this industry does both to coastal ecosystems in Scotland and abroad, these products should come with a warning label. Instead, consumers are being told they are okay to eat. We urge anyone who shares these concerns to sign our petition, calling upon Marks and Spencer to come clean about the impacts of their farmed salmon.” The general public is increasingly aware of the perilous state of our oceans and how important it is for collective human behavior to change. Netflix recently released the documentary Seaspiracy which explores the impact of overfishing on ocean ecosystems. The documentary not only specifically examined Scottish salmon farming but also the mislabelling of fish products by retailers.

Natalie Fée, star of the video, says: “In our busy lives, we usually don’t have the time or desire to research everything we eat and buy, and nor should we have to. Our supermarkets should practice genuine transparency when it comes to the labelling and sustainability of their products, and our government should pass legislature to enforce such behavior. Until this happens, avoiding farmed salmon and signing our petition are two ways you can take action now to bring about the changes we need to see.” Salmon farming and whales: The video was made with the support of the Mirthquake Foundation – a charity that explores the human connection with cetaceans.

Napier Marten, CEO, says: “Mirthquake fully endorses Ecohustler’s position. Wild salmon, a cetacean staple, is diminishing in number as diseased farm stock escapes and breeds with wild salmon. The impact of salmon farming practices on both cetaceans and humans, as well as many other species, is proven to be considerable. Operators of Scottish salmon farms have clearly trusted veterinary science while operating in a benign, perhaps ineffective, regulatory environment. In a situation where operators are plainly failing to meet the challenge of keeping farms clean and sustainable, shareholders, managers, scientific advisors and consumers would all do well to consider whether ever-cheaper, tasteless and medicated salmon should continue to be eaten let alone produced.” 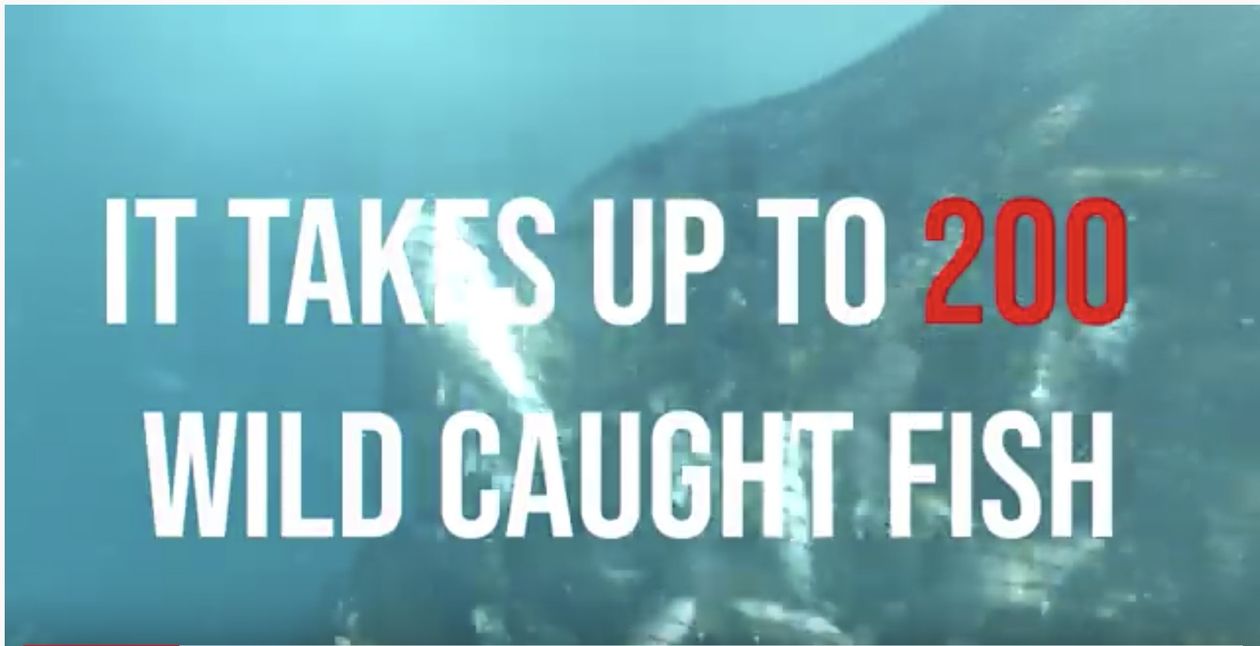