Tim ADORF c/o CLAUDIA BITZER photographs the approved:plus project for AUDI and thjnk Hamburg with support from Wide Production on location in Berlin

TIM ADORF photographed numerous AUDI motifs for thjnk Hamburg. The approved:plus project was originally supposed to be realized in March in Cape Town. But it soon became clear that it wouldn’t be possible to travel to South Africa. Which is why the production location was quickly changed to Berlin, where several lifestyle series were created with a large number of models and vehicles over the course of seven days facing particular challenges with regard to safety and logistics.
28.12.2020 show complete article 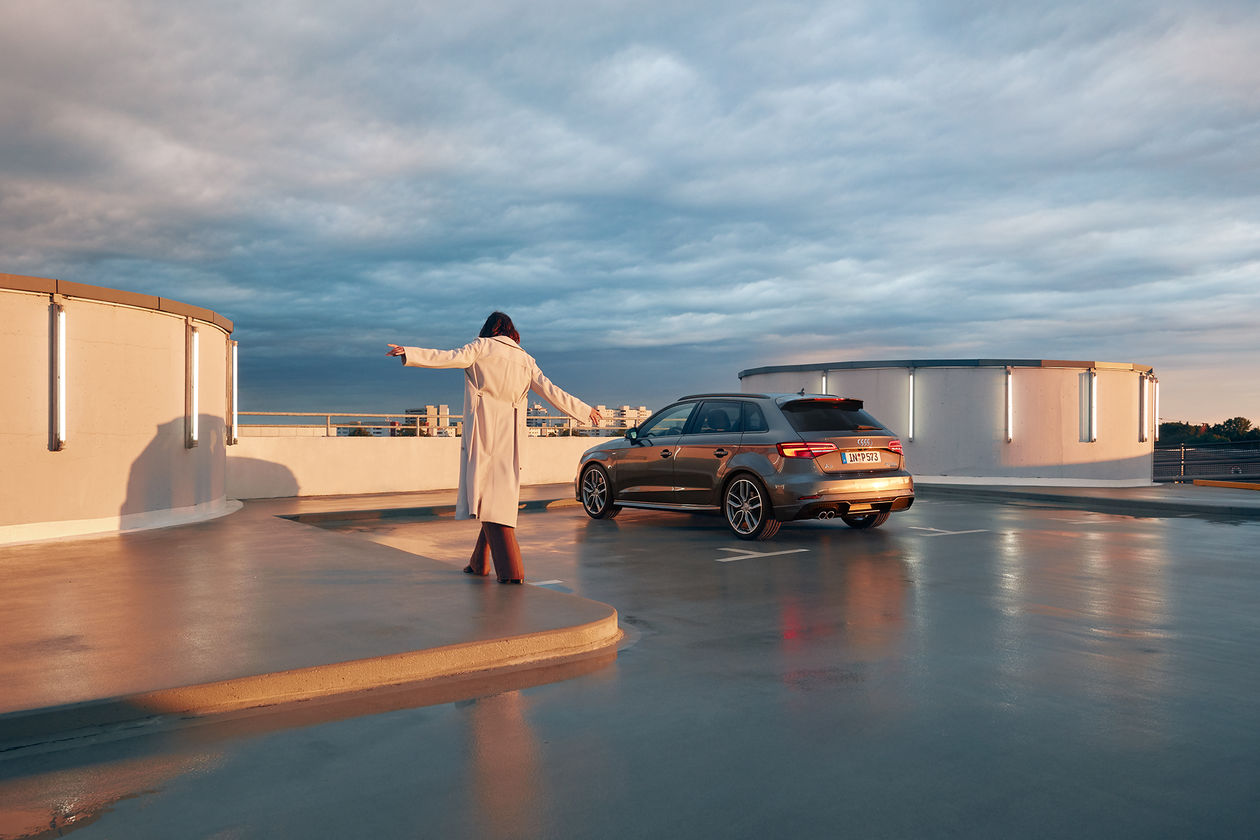 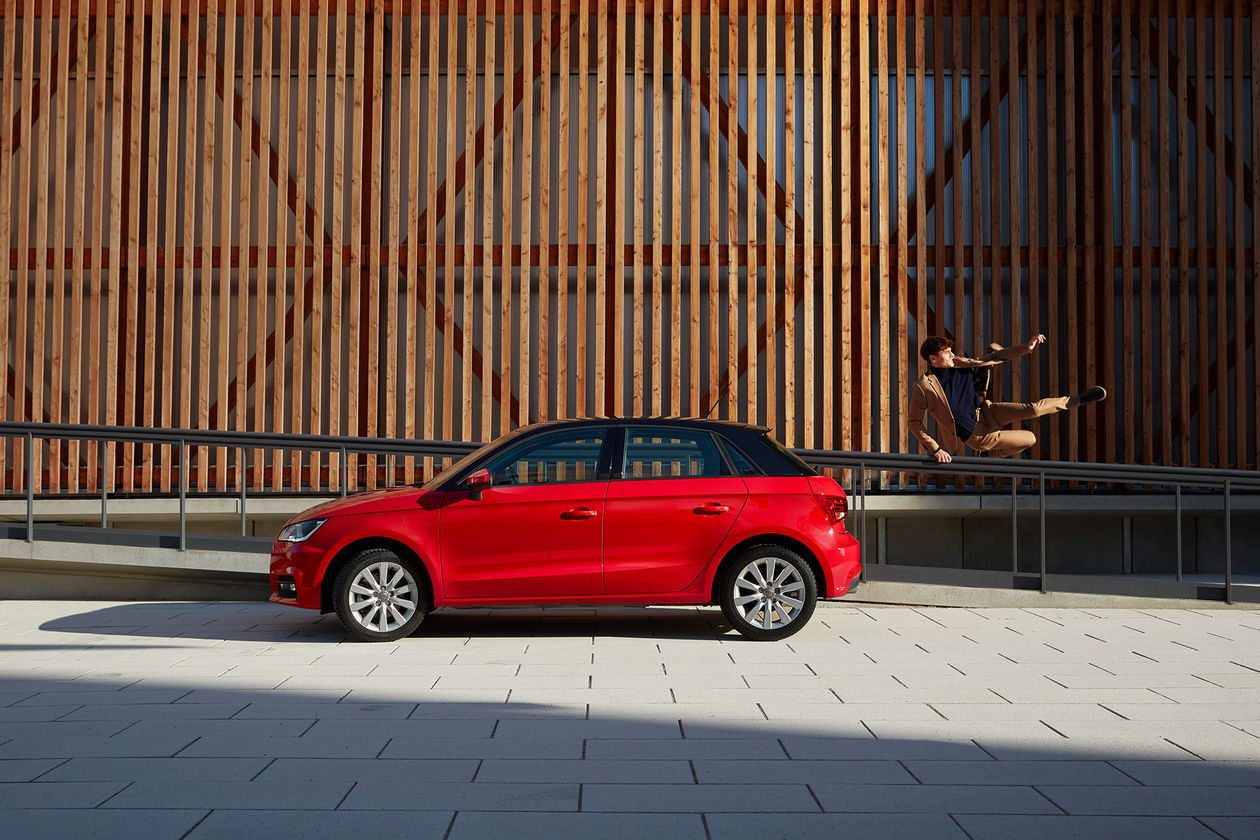 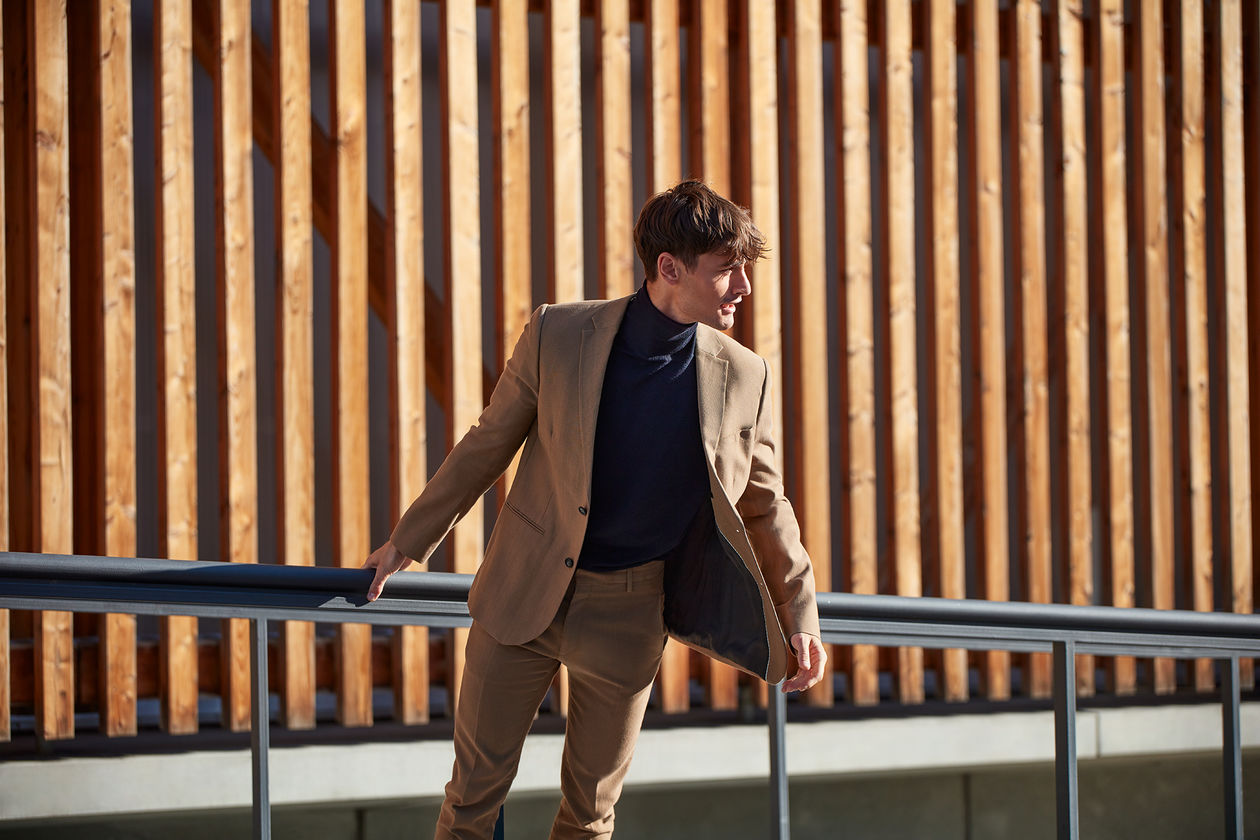 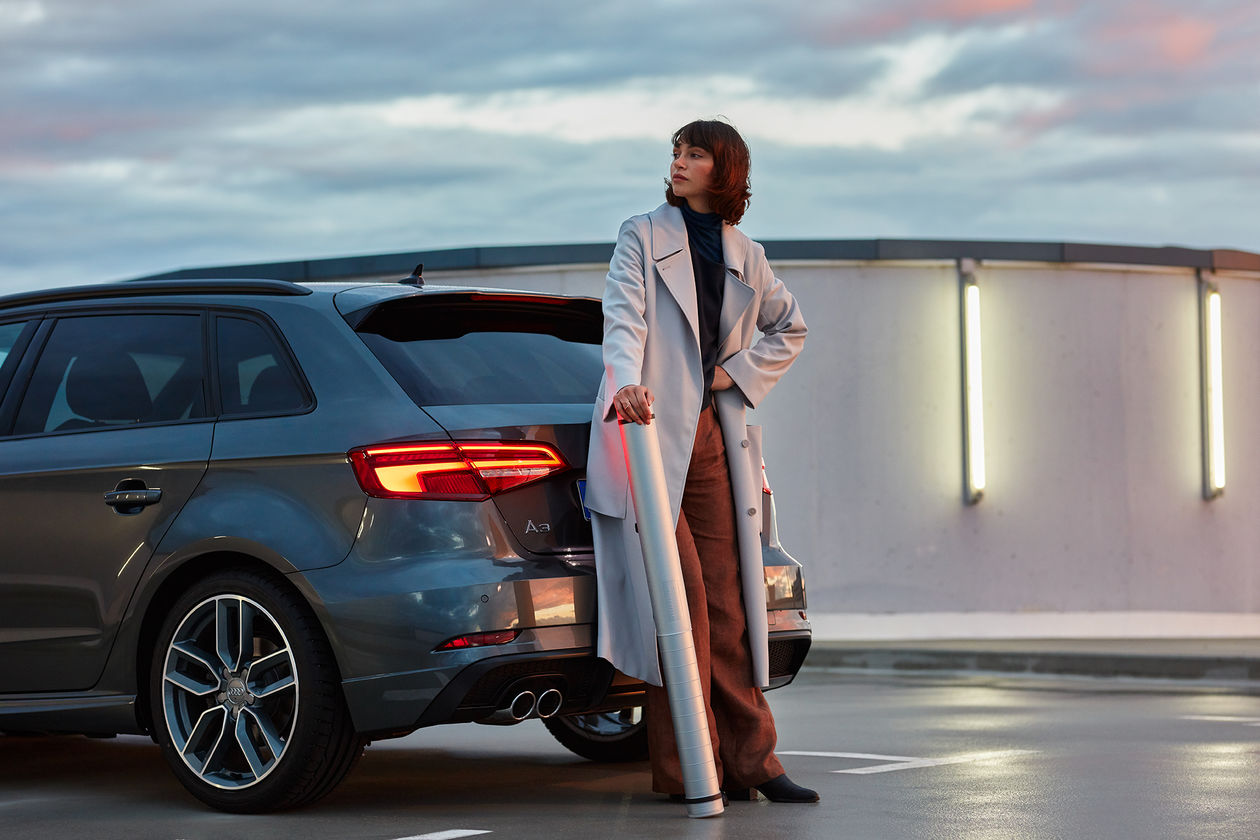 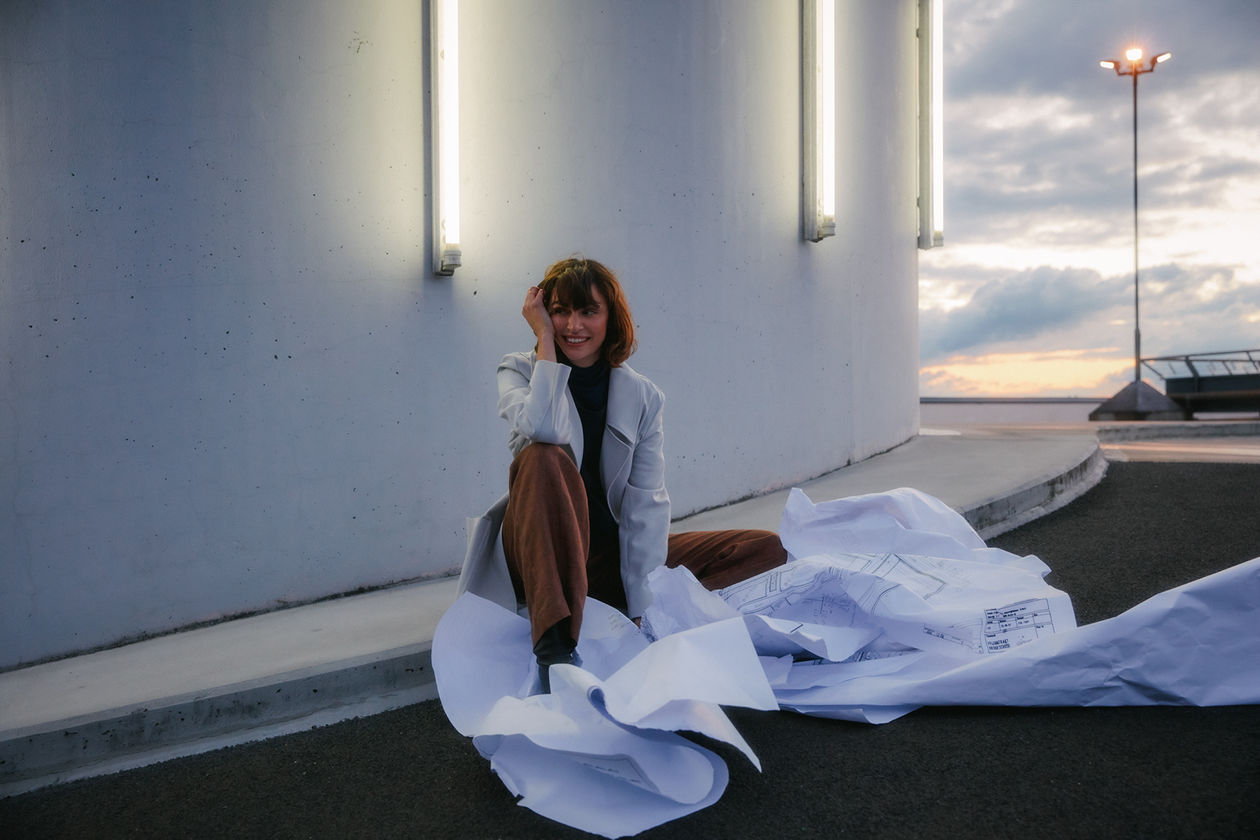 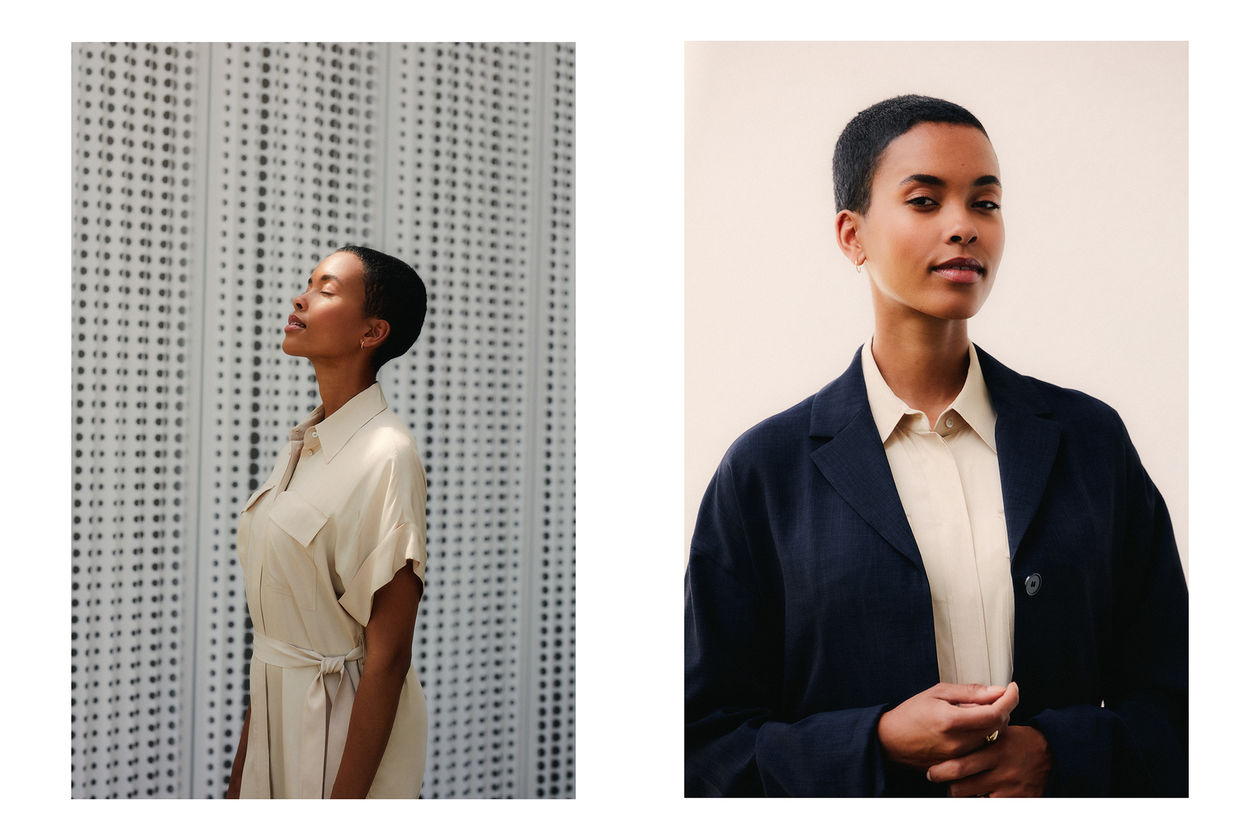 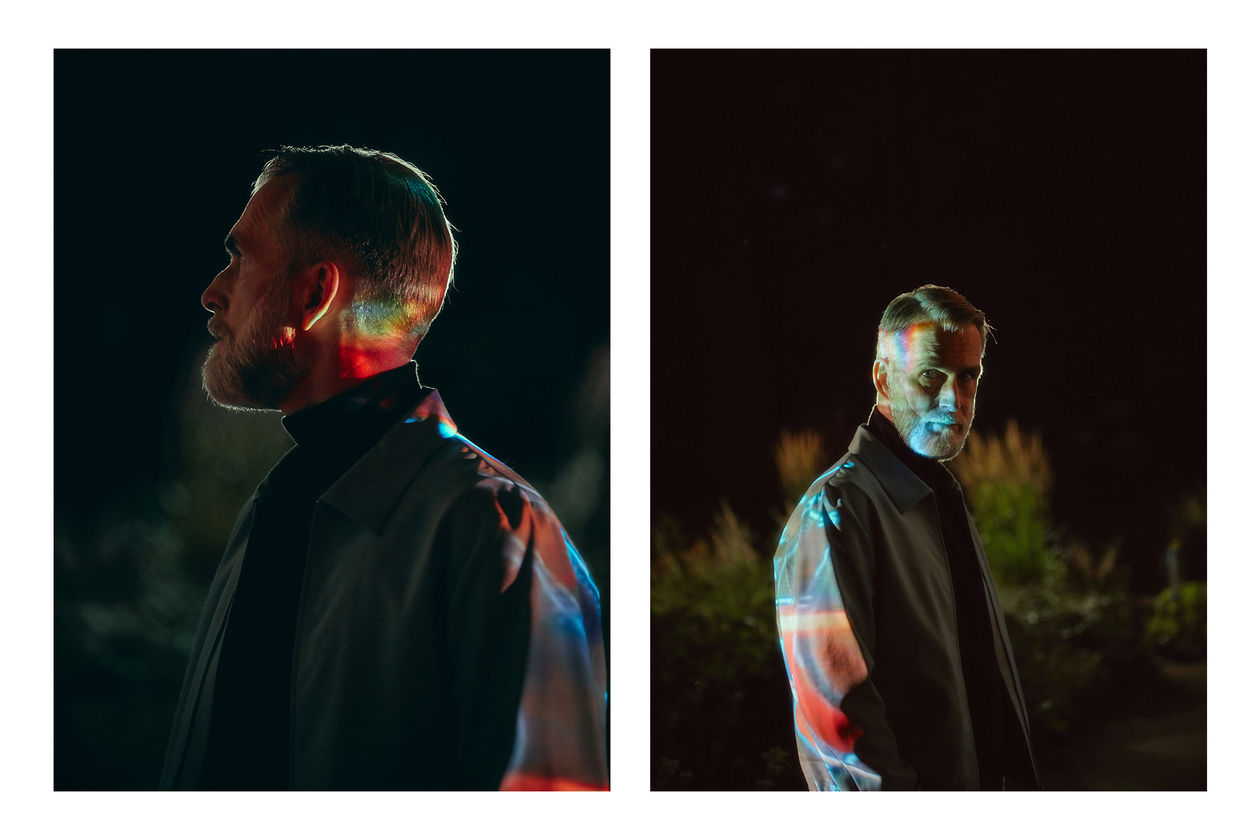 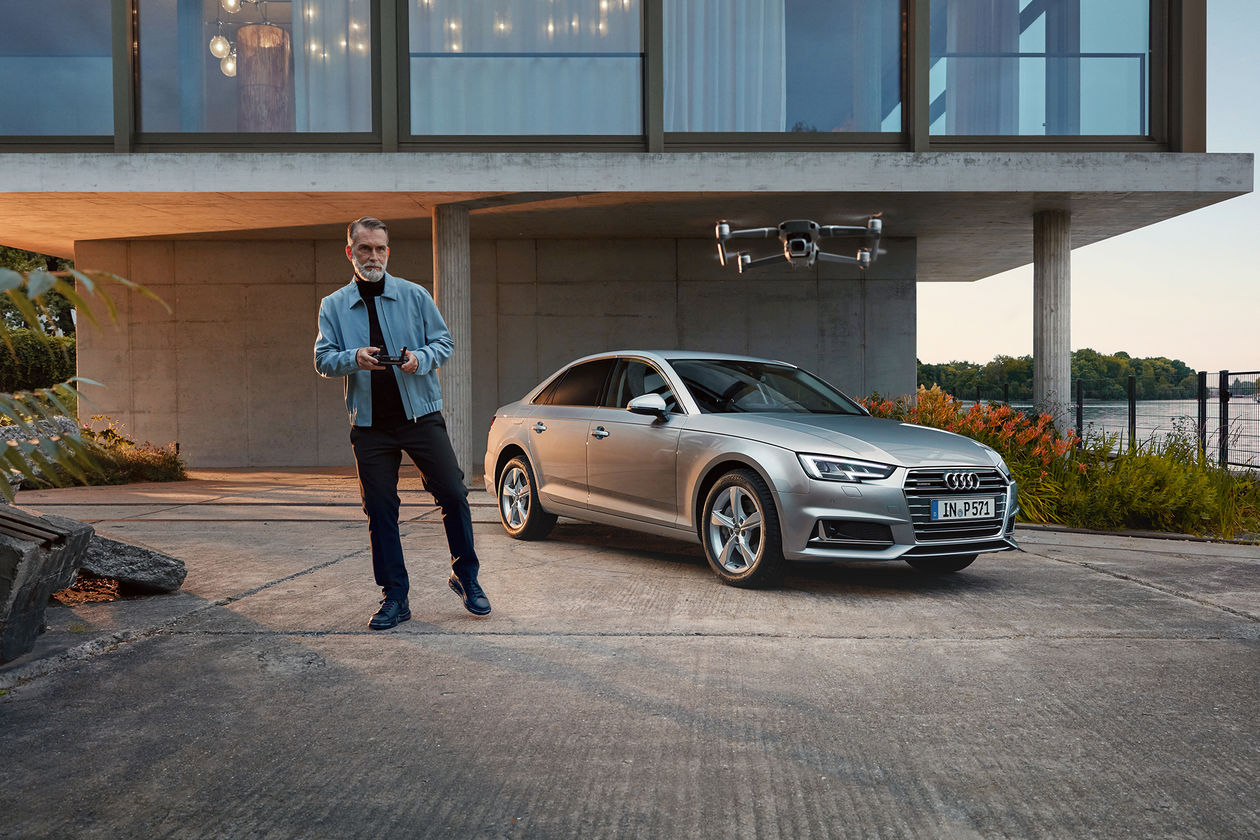 Tim ADORF c/o CLAUDIA BITZER photographed FC Barcelona goalkeeper Marc-André ter Stegen for RAMP magazine and CUPRA as part of ‘GQ Men of the Year’. Serving as the location was the sacred pitch of the deserted Camp Nou, home stadium of FC Barcelona, as well as the Cupra Garage outside of Barcelona, where the German national goalie and Cupra brand ambassador set his eyes on his new Cupra Formentor.

Because Marc-André ter Stegen was among the first to have the privilege of getting into the driver seat of the Cupra Formentor, the new SUV coupé of the Seat brand – a 4.7 meter long CUV with 310 PS in its starting version, at a price of around € 44,000. Seat Cupra S.A.U. is a subsidiary of the Spanish carmaker Seat based in Martorell, which sells cars under the Cupra brand. With the launch of the Cupra brand in 2018, all activities in motorsport were consolidated under the new brand.

About – Marc-André ter Stegen, born on 30 April, 1992, in Mönchengladbach, is a German soccer goalkeeper and has been under contract with FC Barcelona since 2014. In October 2020, ter Stegen extended his contract until 30 June, 2025; his buy-out clause was increased to a whopping 500 million euros.
08.12.2020 show complete article 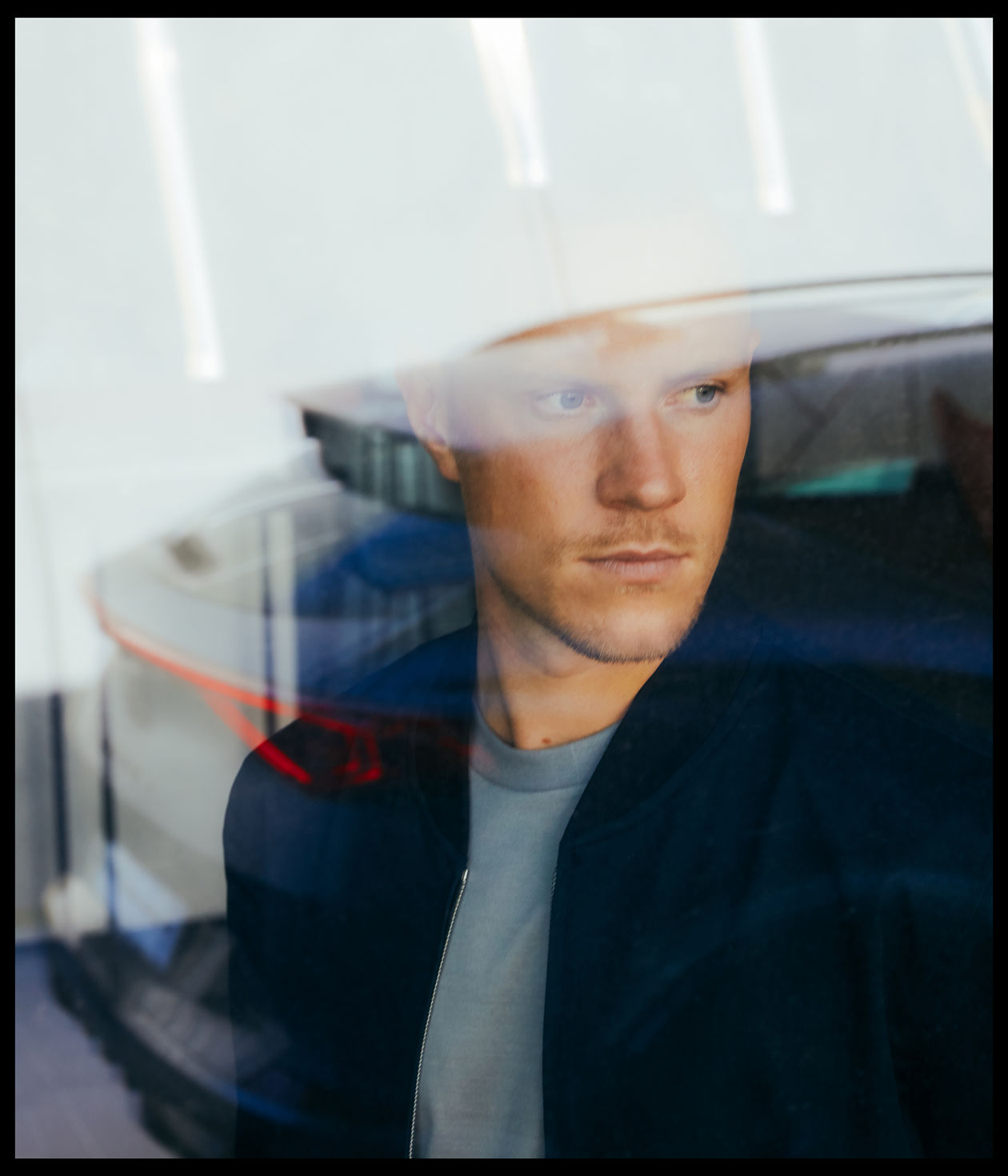 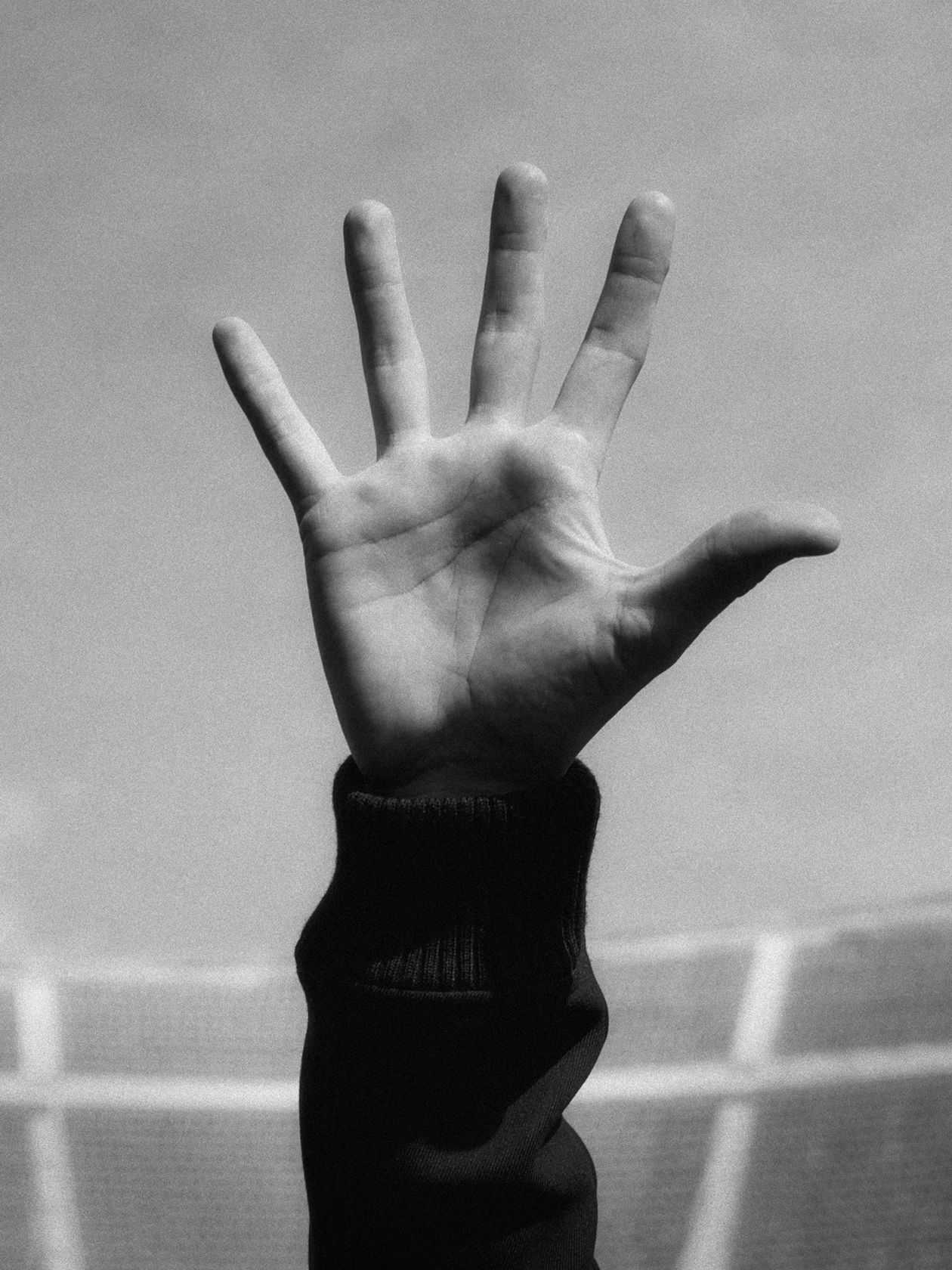 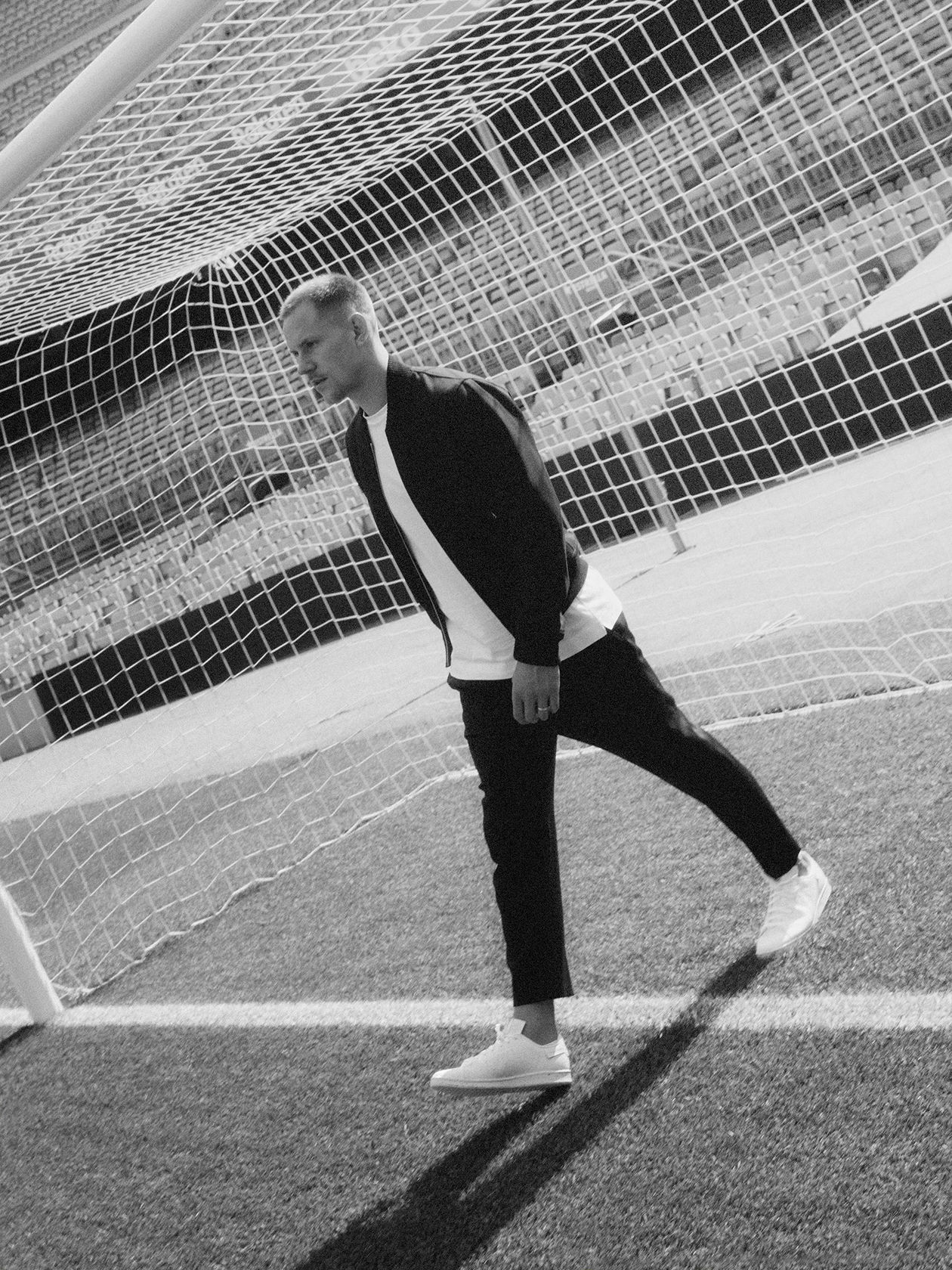 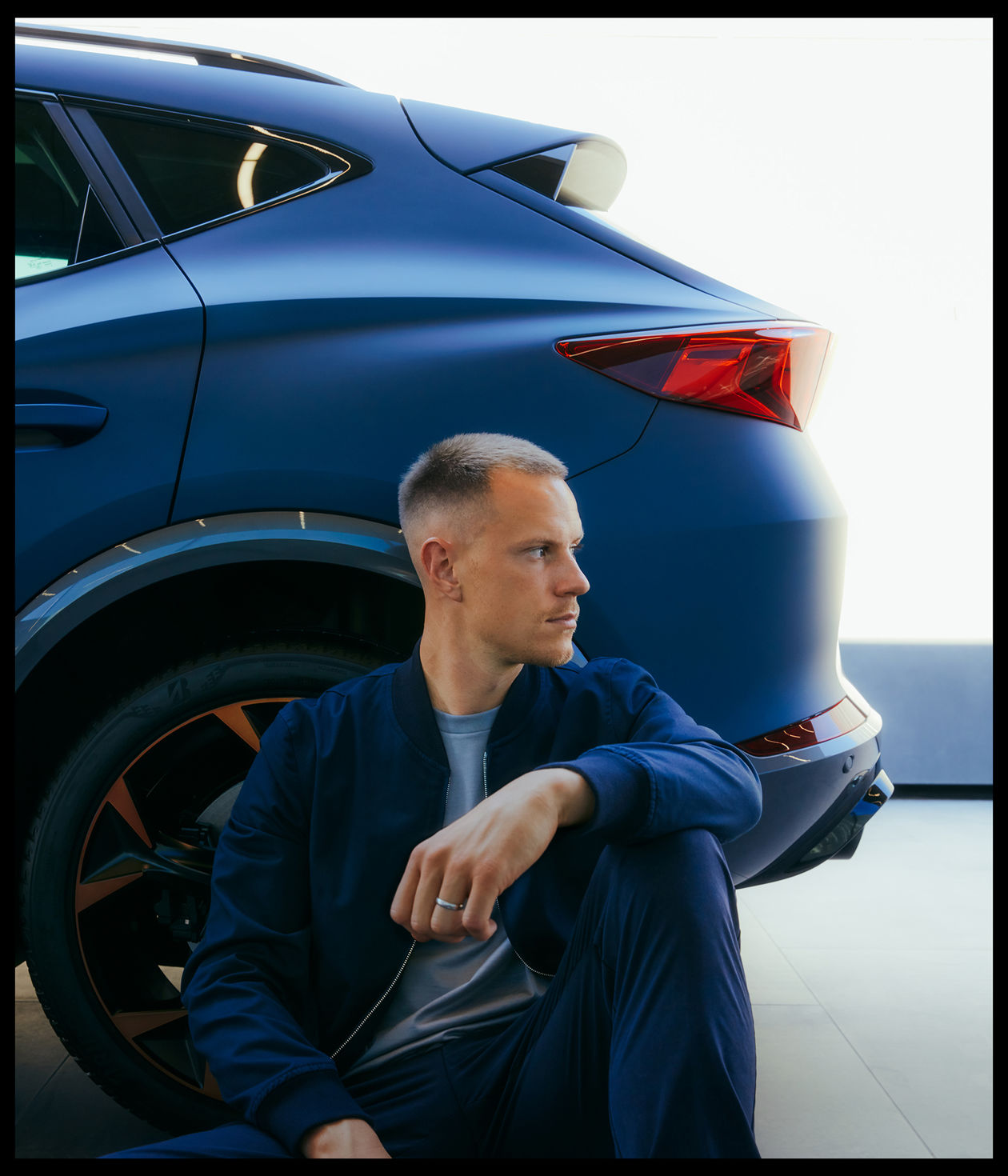 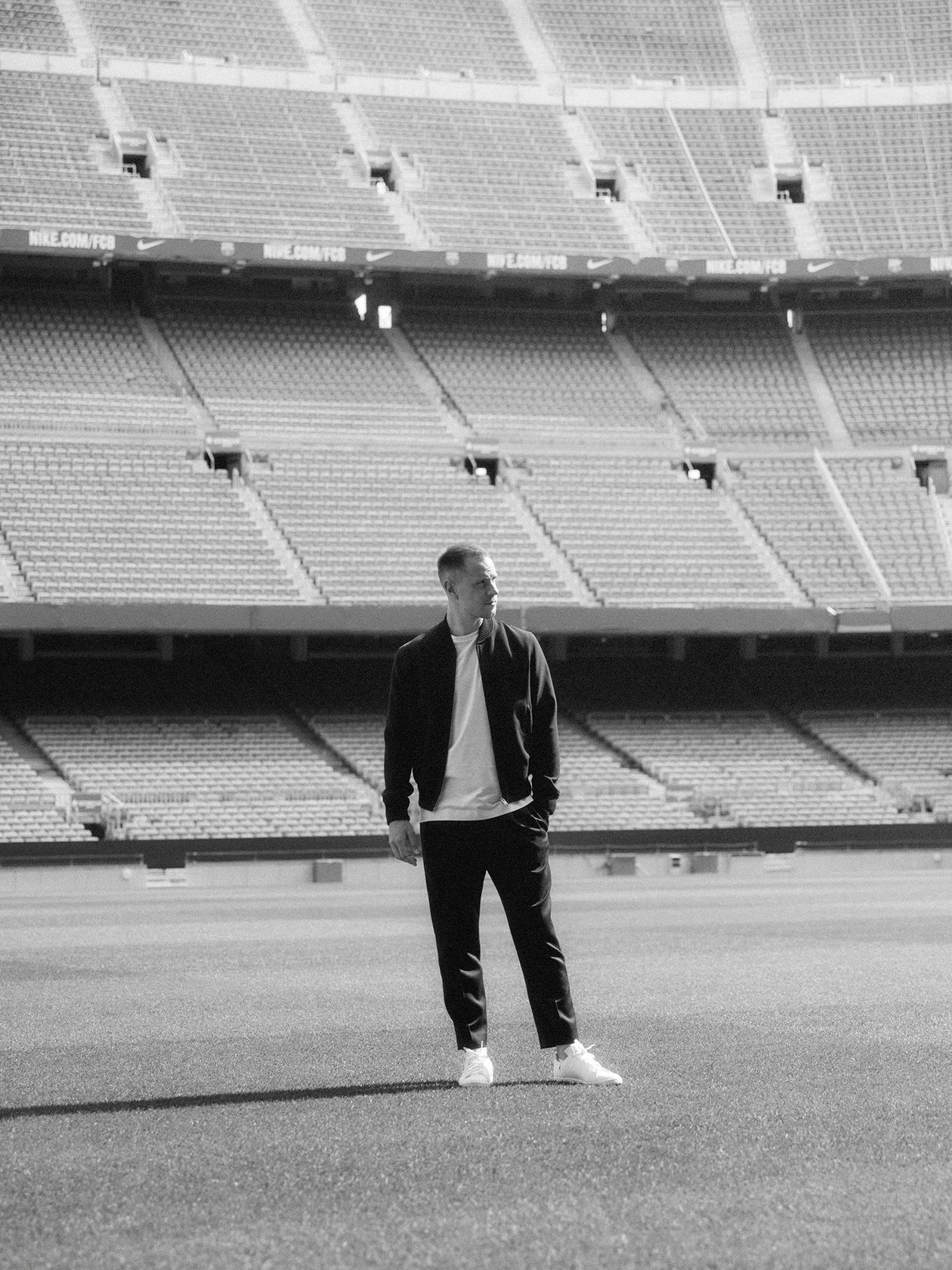 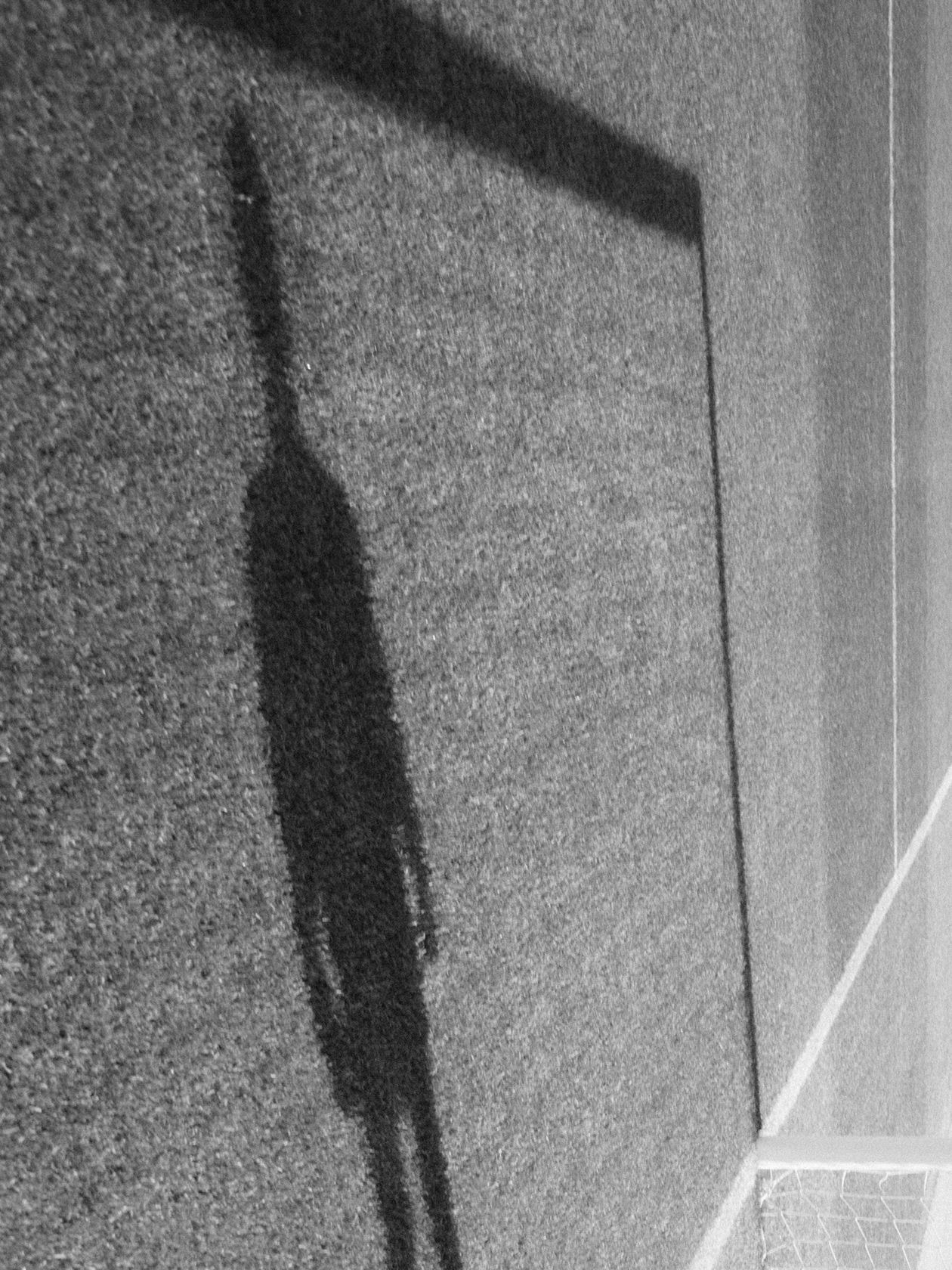 With its program ‘KulturLegi’, Caritas Switzerland enables people with a tight budget to also take part in cultural life. CHRISTIAN SCHMIDT c/o CLAUDIA BITZER teamed up with ServicePlan to photograph five motifs, in which he points out the various aspects of this offer. All photographed from a bird’s eye view, the motifs show people visiting a museum, doing sports or in a concert hall. In each motif, one person is highlighted who is able to benefit from the offer thanks to KulturLegi.

The particular photographic challenge for Christian was finding a camera position in the interior that still allowed enough distance and a sufficient resolution. He solved the problem with a twelve-meter tripod which enabled him to control how he shot richly detailed photos. In charge of putting on the final touches in post was RECOM. 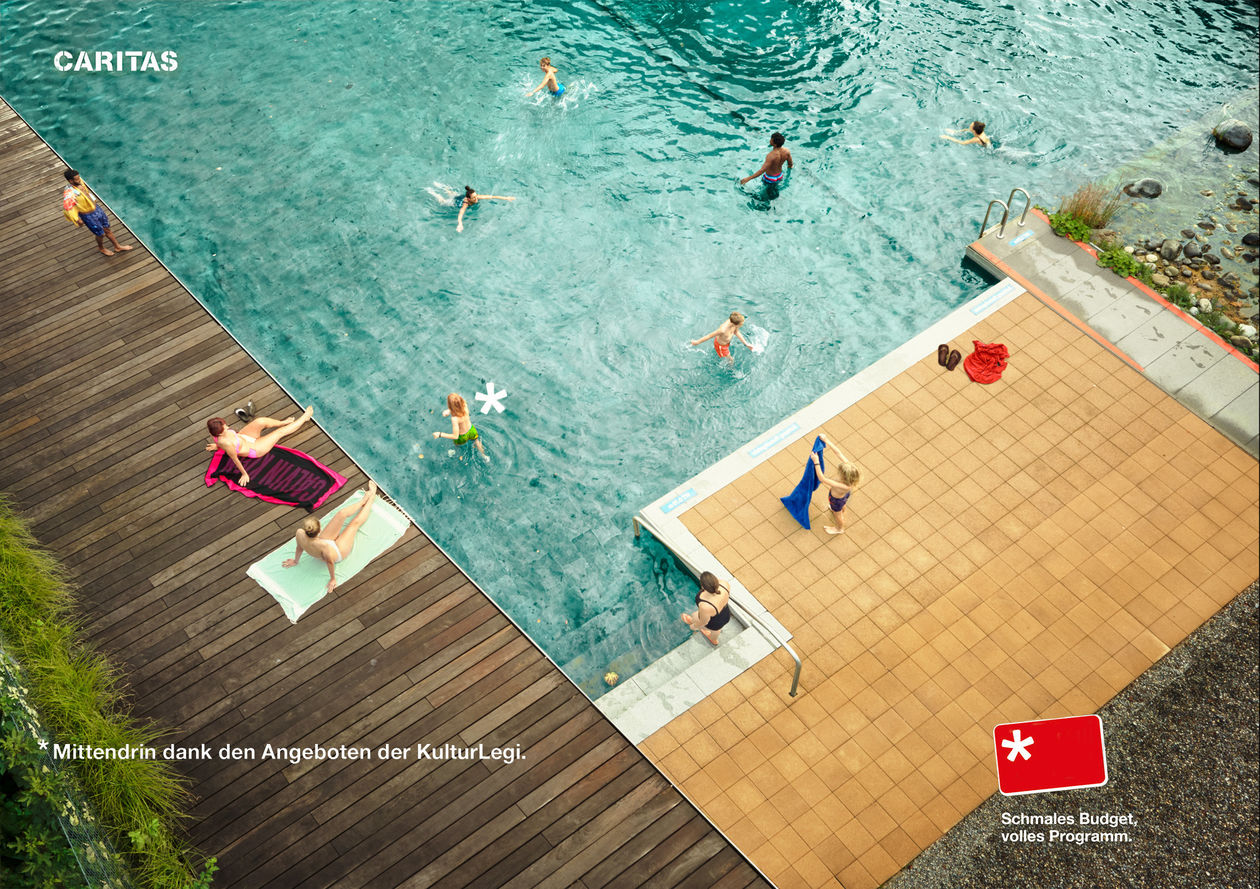 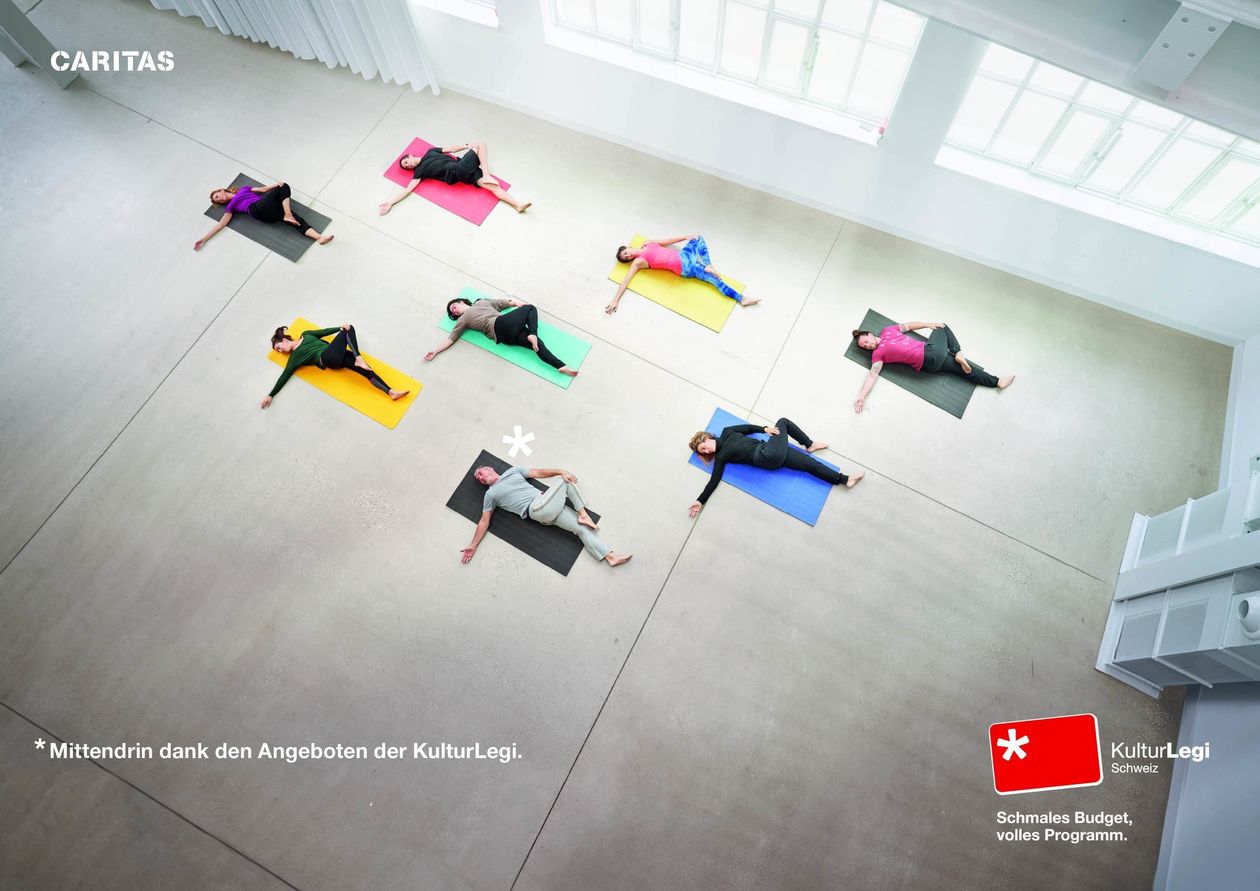 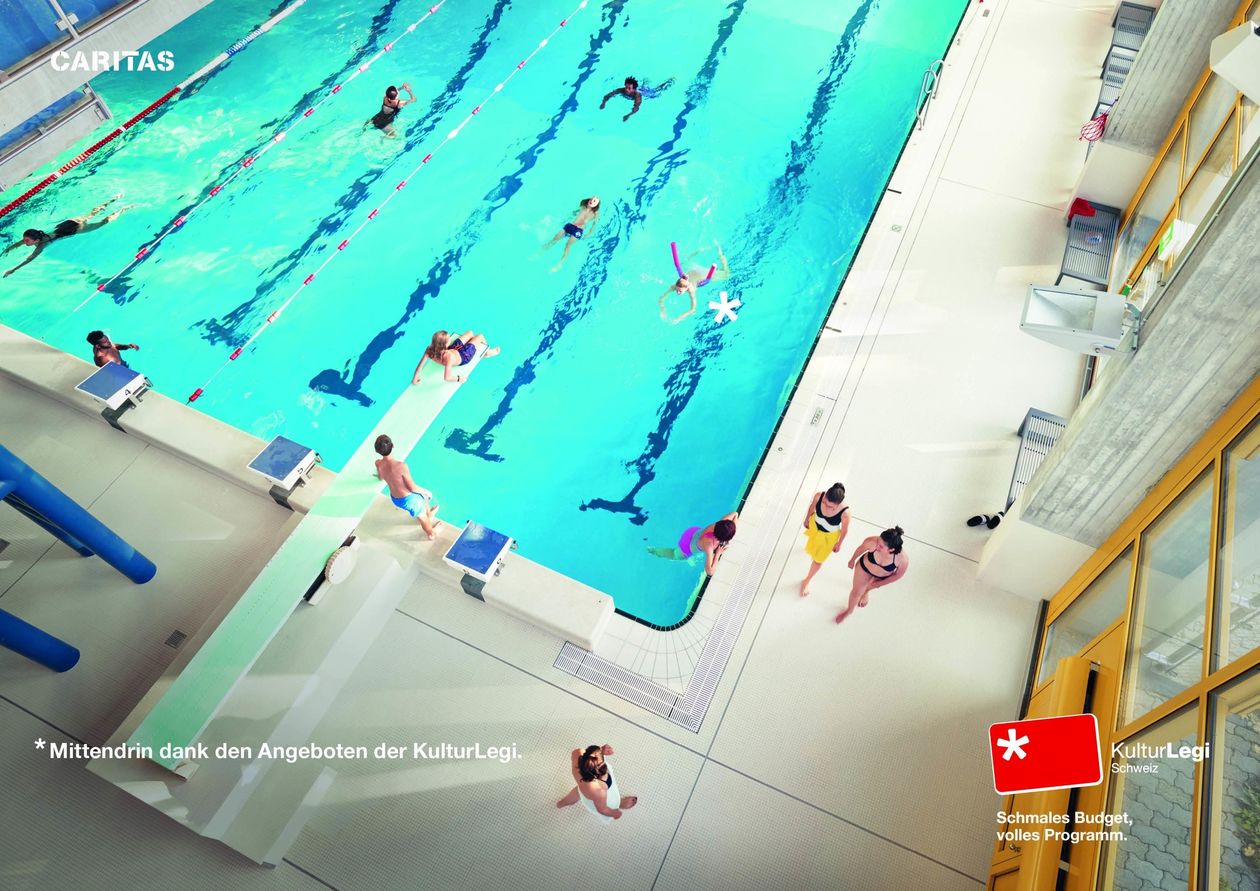 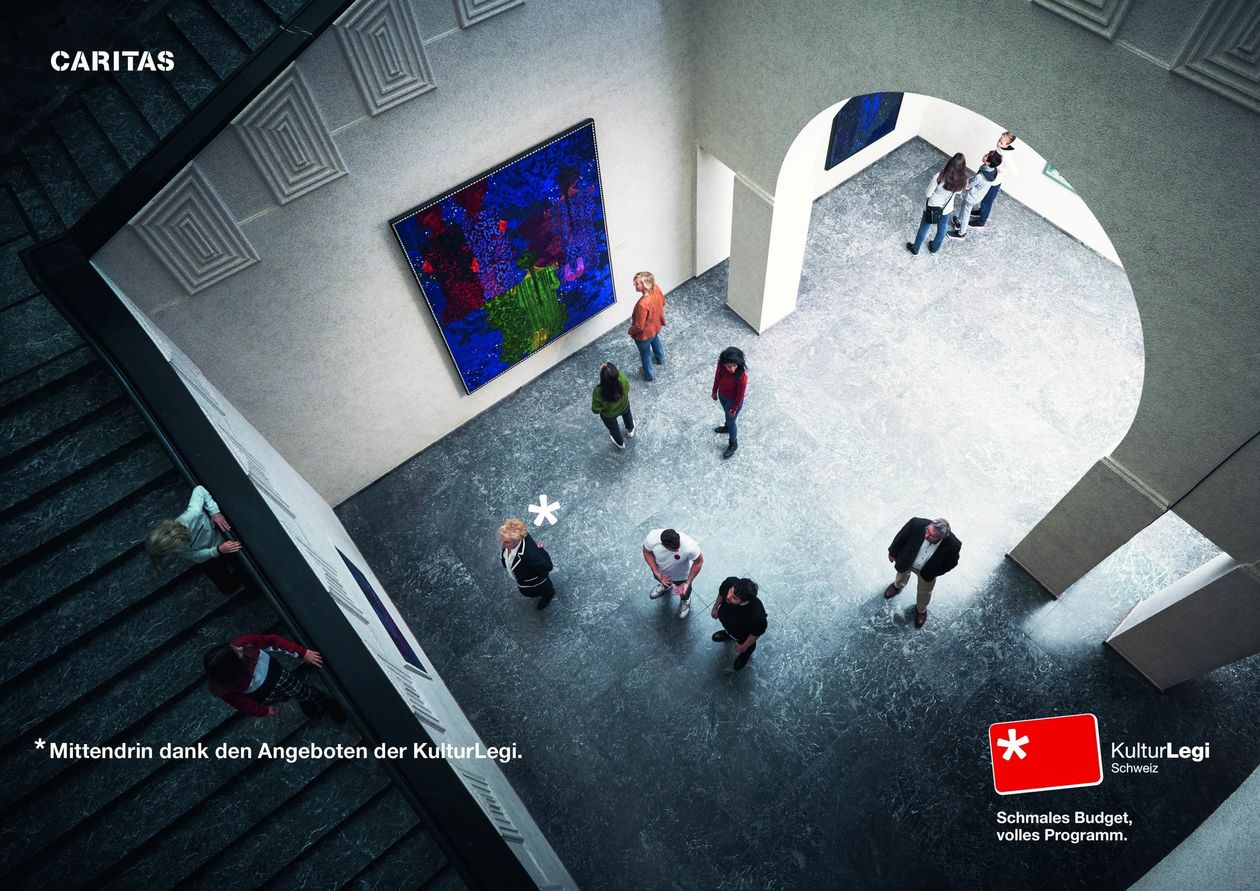