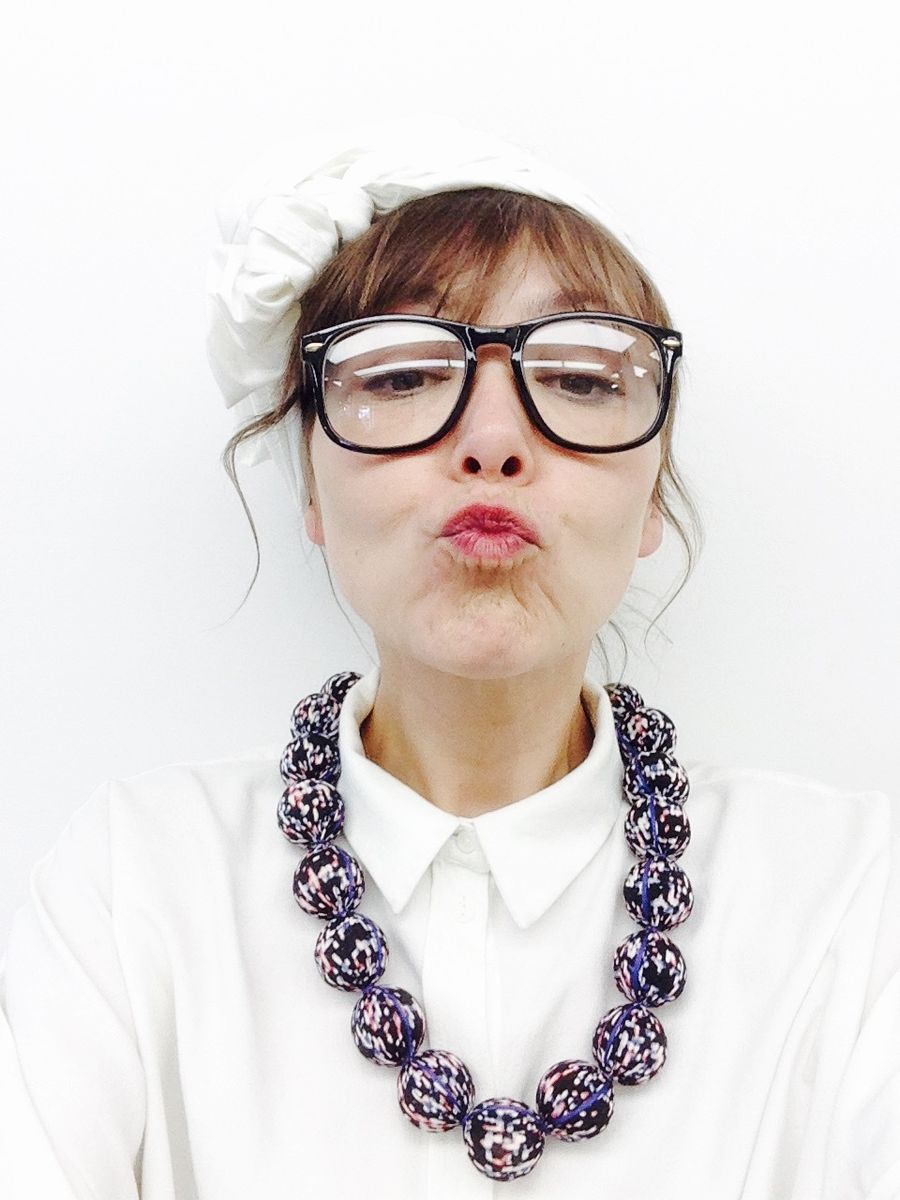 The Hamburger-based company MARKENFILM has gotten Manja Tai von Mutzenbecher on board to expand its interdisciplinary service unit focused on photo production and creative consulting.

Throughout her career working in various agencies up until now, Manja has shaped the visual languages of brands such as Mercedes-Benz, Nivea, Seat, Techniker Krankenkasse, Tchibo, OBI, Volkswagen, Vodafone, and has also headed the art buying team from Jung von Matt.

Along with the new photography department, a redesigned website will also be launched featuring the complete portfolio of the Markenfilm photographer roster. 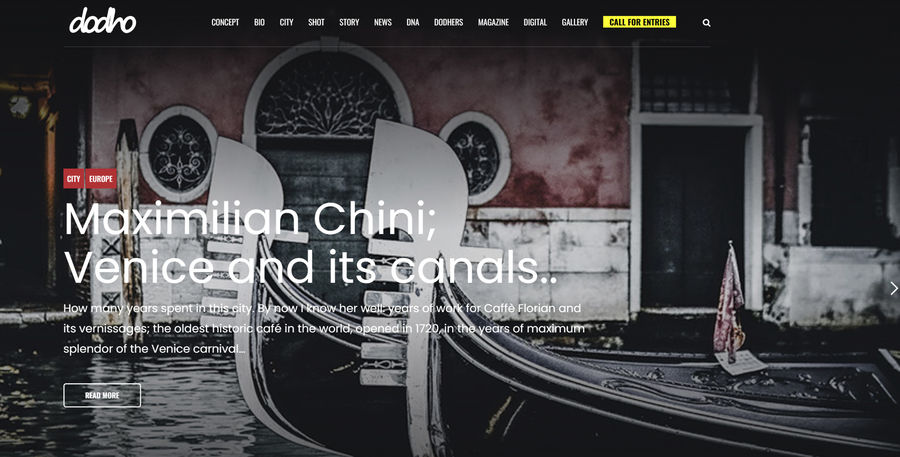 Venice and its canals (Dodho Magazine) by Maximilian Chini

How many years spent in this city. By now I know her well: years of work for Caffè Florian and its vernissages; the oldest historic café in the world, opened in 1720, in the years of maximum splendor of the Venice carnival…
show blog 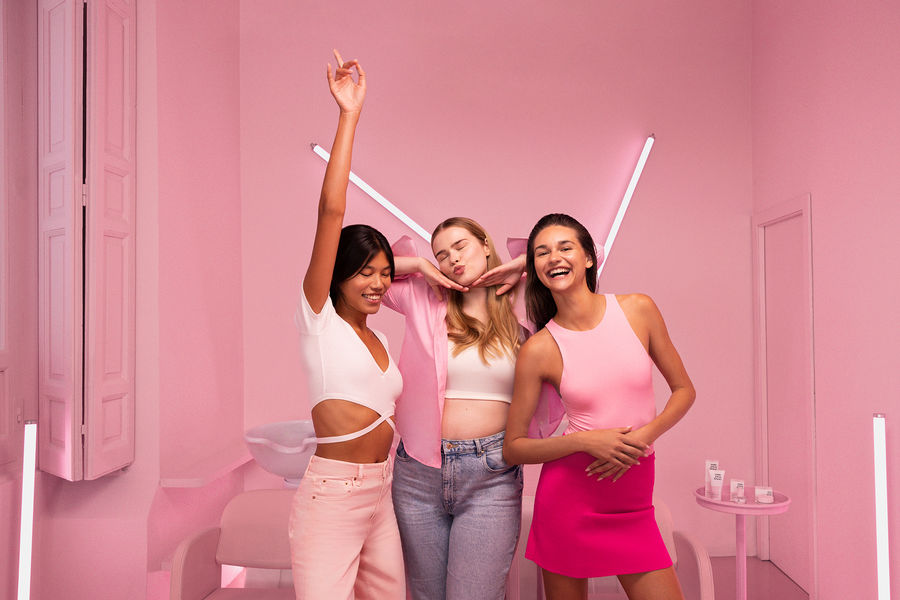 Any Day
1 item
ADD TO MY GOSEE

Meet ANY DAY at UPDATE-23-BERLIN

anyday was founded by Isabell Seifert in summer 2021 and is a boutique agency and artist management for selected photographers. We would love to tell you about a special founding myth, but actually we simply do what we enjoy and what we do best: Planning large and small photo productions for renowned agencies and clients, providing organizational and creative support, and delivering a first-class photographic or cinematic result in the end.

We brainstorm, calculate, organize, put our heads together, brief, commission, scout, cast and find the best catering to ensure a perfect implementation for every client and every project. We are supported by a large network of great artists and competent service providers all over Germany and worldwide. anyday sees itself as a space for creativity, exchange and ideas. And above all as partners in crime. We love what we do, anyday.
show blog 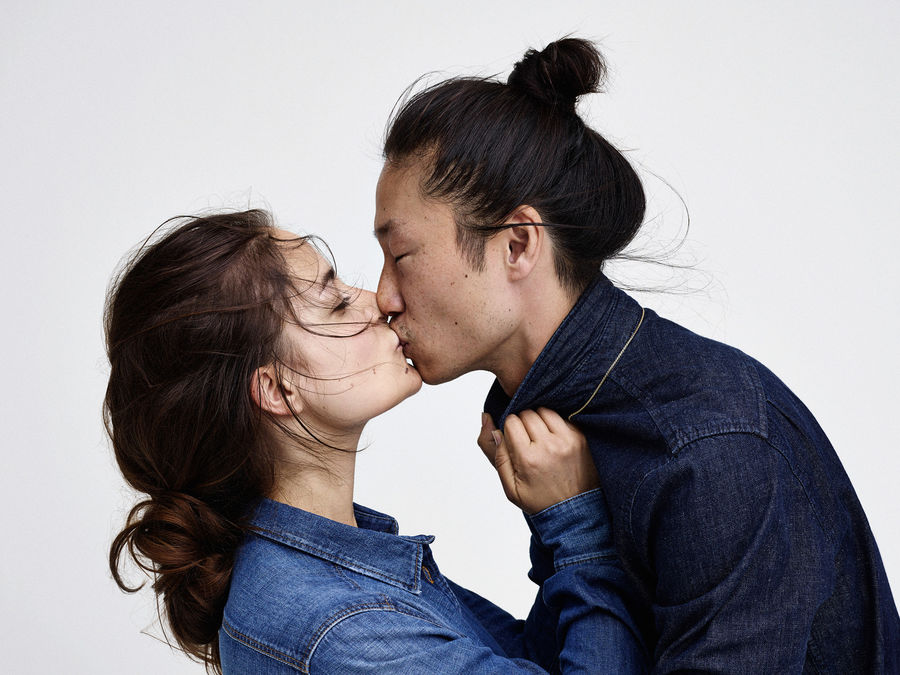 PX Group: uniting the Post-Production houses PX1 Berlin, PX2 Hamburg and PX5 Munich. Our specialist knowledge comprises CGI for still and animation imagery, creative Retouching and Prepress. The skills and passion of our digital artists are our most valuable asset; working closely together with agencies and photographers in house or on location. Our dedicated teams, (specialised in the areas People, Fashion and Beauty, Still-life and Automotive), compliment one another to form complex and top performing units.
show blog
Hamilton R. Pereira
ADD TO MY GOSEE

We relaunched our website: fresh styling, little bit of make up, latest projects and locations. Check it out!
show blog 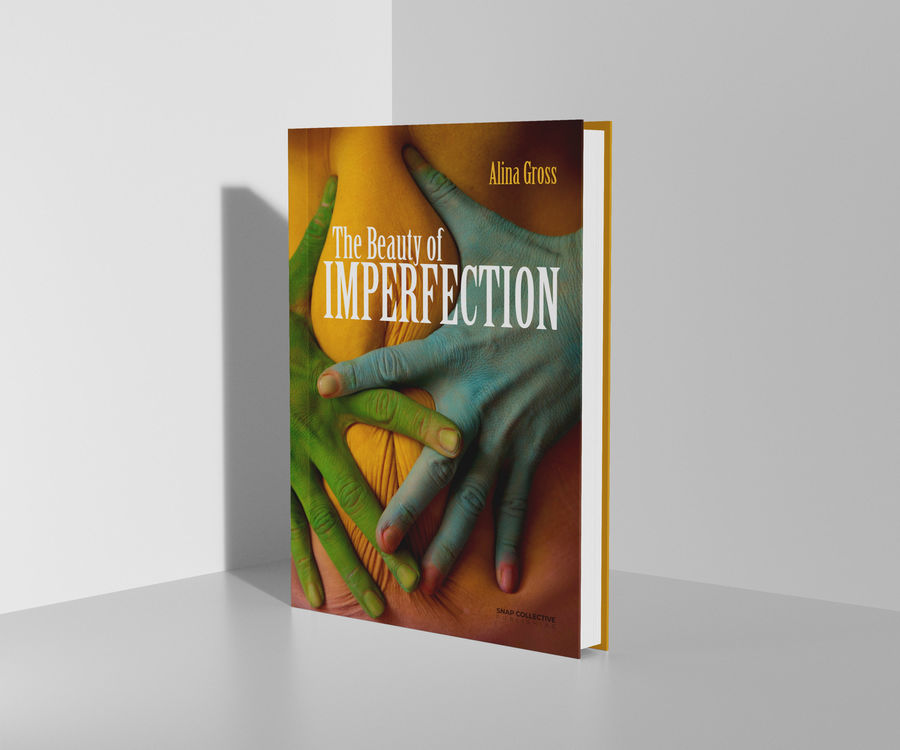 The Beauty of Imperfection


"Unflattering poses or disturbingly intimate details counteract
the prevailing thinking about the most advantageous and perfect
representation of naked bodies. In her colorful productions hovers
a hint of criticism of prevailing ideals of beauty and gender classifications
or the ideas of what a woman should look like and how she should pose.
Her view does not show the bodies perfectly or shamefully, and yet - or
precisely because of this - the photographs are of shimmering beauty.
The images irritate in a joyful way and set off a journey inside us - a mental cinema,
inspired by the sensuality and originality of these photographs." 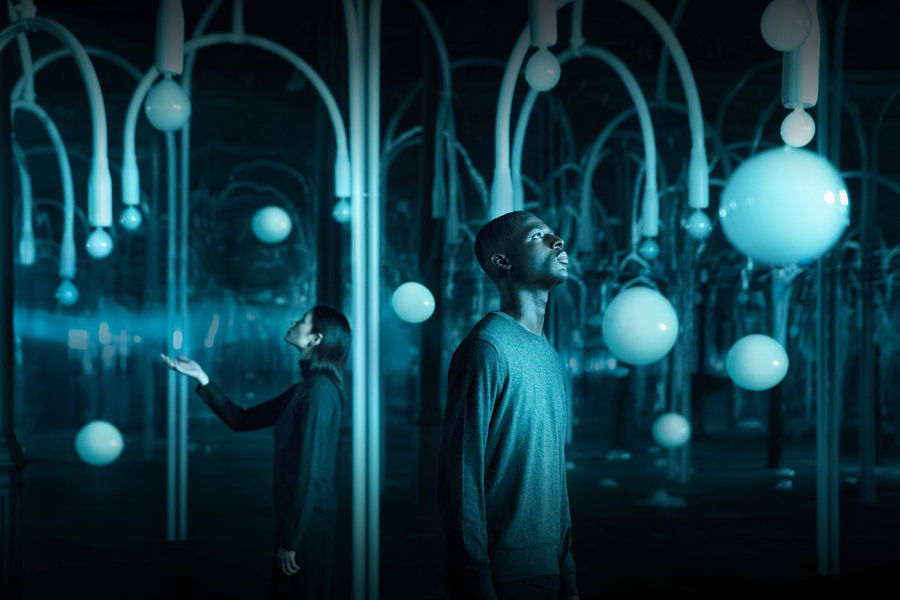 PLEAT
1 item
ADD TO MY GOSEE

PLEAT is a creative agency that represents a highly talented roster of artists and provides production of stills and moving image with the agility required in today’s visual industry. Created in response to today’s landscape of abundant imagery, our curation is considered and our international roster of artists are carefully selected to align with our artistic and visual sensibility.

common era is an agency that represents a handful of carefully curated visual artists. Photography and image making is our passion — we strive to forge lasting relationships with both our artists and our clients. Along the way, we pride ourselves on strategic representation and career development for our roster while providing full-service support to our clients. We produce all shoots either in-house or in partnership with trusted local producers depending on the requirements of the job.

Our goal is to make sure that everyone goes home happy. By operating on a project-by-project model we can scale up production support as needed and by tapping into our network of global suppliers we ensure a smooth shoot regardless of the location.

We’ve shot cars in sub-zero temperatures in the Austrian Alps, photographed aristocracy in an impressive country estate, snapped celebrities on the streets of London, and even learned the secret behind creating an indoor BBQ without setting off the fire alarm. No project is too big or too small.
show blog