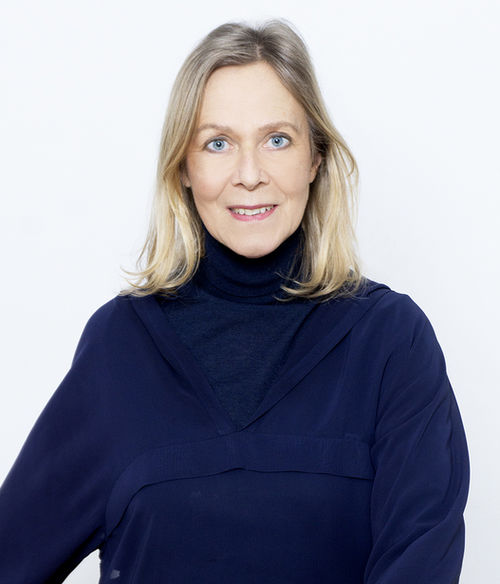 For Vienna’s BAN KI-MOON* CENTRE, newcomer Kat J.WEISS c/o CAROLINESEIDLER.com illustrated more than 30 subjects for start-up projects in the Asian region. Caroline Seidler: “As an absolute newcomer in the industry, she has demonstrated her skills in the way she quickly captured the essence and realized visuals of the 30 topics with sensitivity, authenticity and technical perfection in an extremely short time frame. Her rich and strikingly youthful works were the reason we got the tender for this large and very beautiful project.”

Ban Ki-moon, born on 13 June, 1944, in Injō, at the time still part of the Japanese Empire and today South Korea, is a South Korean diplomat and politician. He was the foreign minister of his home country from 2004 to 2006, and from 2007 to 2016, the 8th Secretary-General of the United Nations. On 3 January, 2018, the institution mutually founded in Vienna by Heinz Fischer and Ban Ki-moon opened. “The Centre is intended to promote the right to... 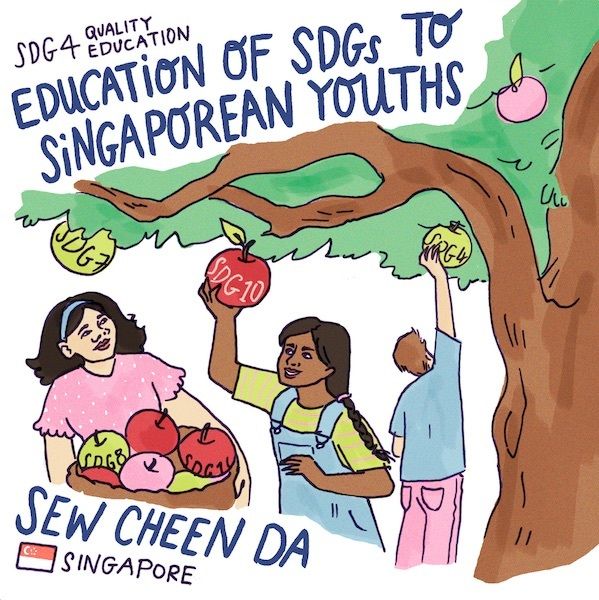 Wow, you LOVE our NEWS !
Go & See all news of carolineseidler.com