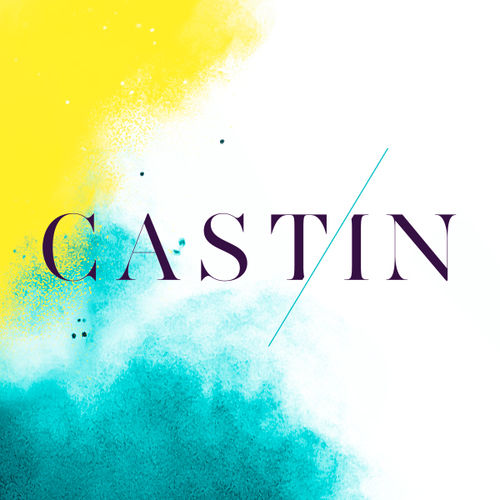 CASTIN cast athlete Anja Vanessa for a film shoot with Maik Scharfscheer. Besides working with its own model pool, the company also realizes castings, fittings, video & street castings across pools. The casting studio on the project: “The marathon, for which thousands of people train every year, could not take place this year due to the current situation. So to commemorate this event and all the emotions that adorn the city on this day, this great spot was created on Frankfurt’s empty streets during lockdown. Dive in and see for yourself.”

At the end of October, there should have been hordes of runners on the streets of Frankfurt. In light of the current situation, the Frankfurt Marathon – which has taken place since 1981 as the oldest city marathon in Germany – unfortunately did not take place this year. Instead, there was a virtual race. “Which is why we shot a film in support of the marathon in Frankfurt, but also to show that we can hopefully all experience, feel and enjoy the...

Wow, you LOVE our NEWS !
Go & See all news of CASTIN