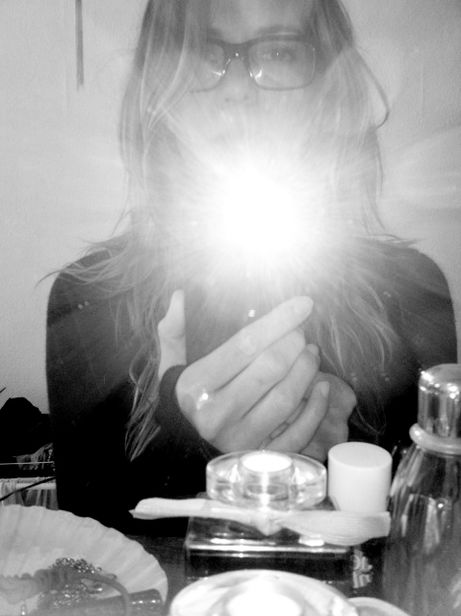 “It’s important to fail once in a while; these experiences take away our anxiety” – according to brave theater and film actress Nina Hoss in her interview for the cover story of EMOTION magazine. Nina has been in show business since early childhood, played a supporting role as German BND operative Astrid in US spy series Homeland until 2017, and was on the jury of the 73rd Venice International Film Festival in 2016. This has not gone unnoticed internationally: In 2019, she not only received the Douglas Sirk Award but was also invited to become a member of the Academy of Motion Picture Arts and Sciences, which decides who takes home the coveted Oscar each year. 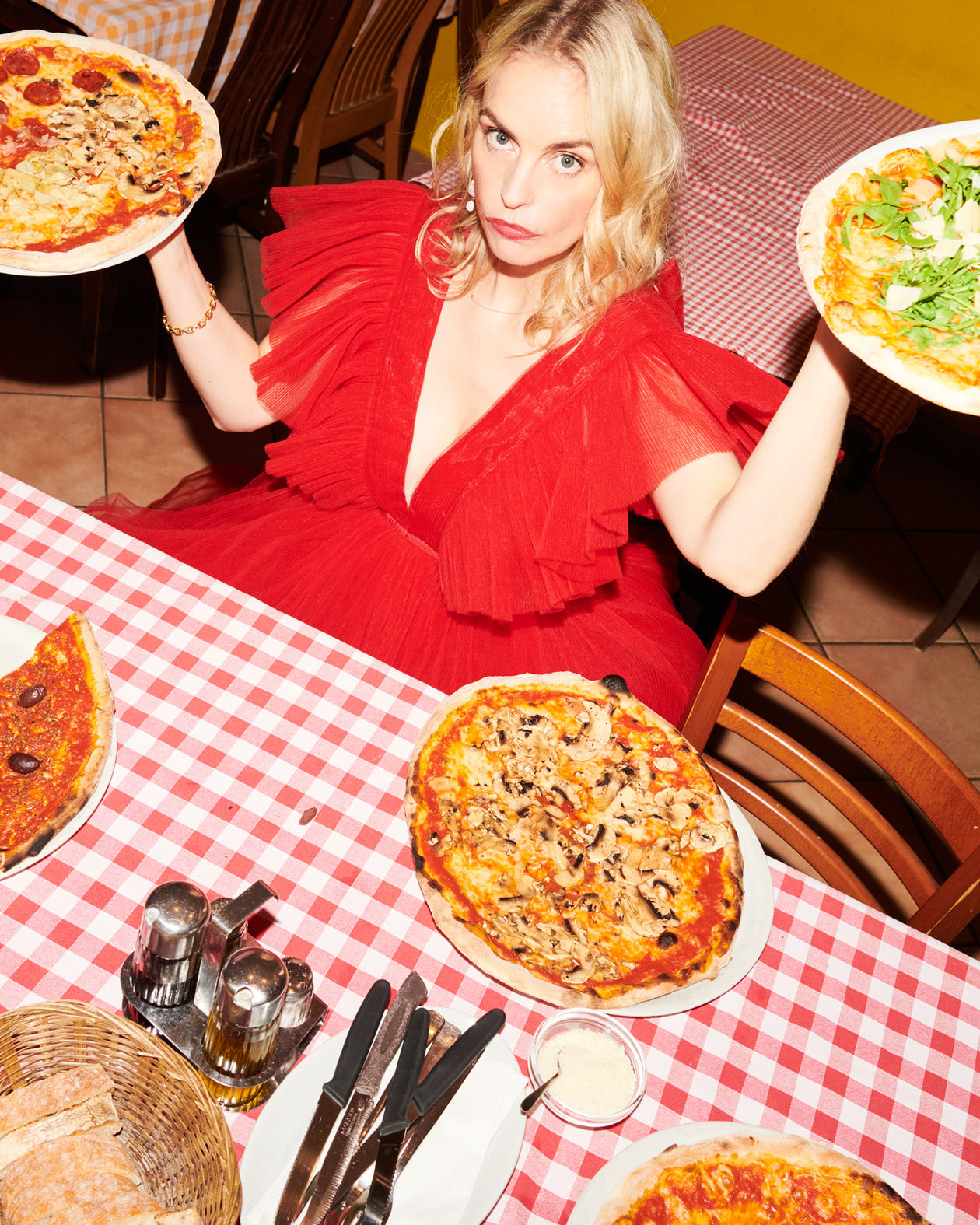 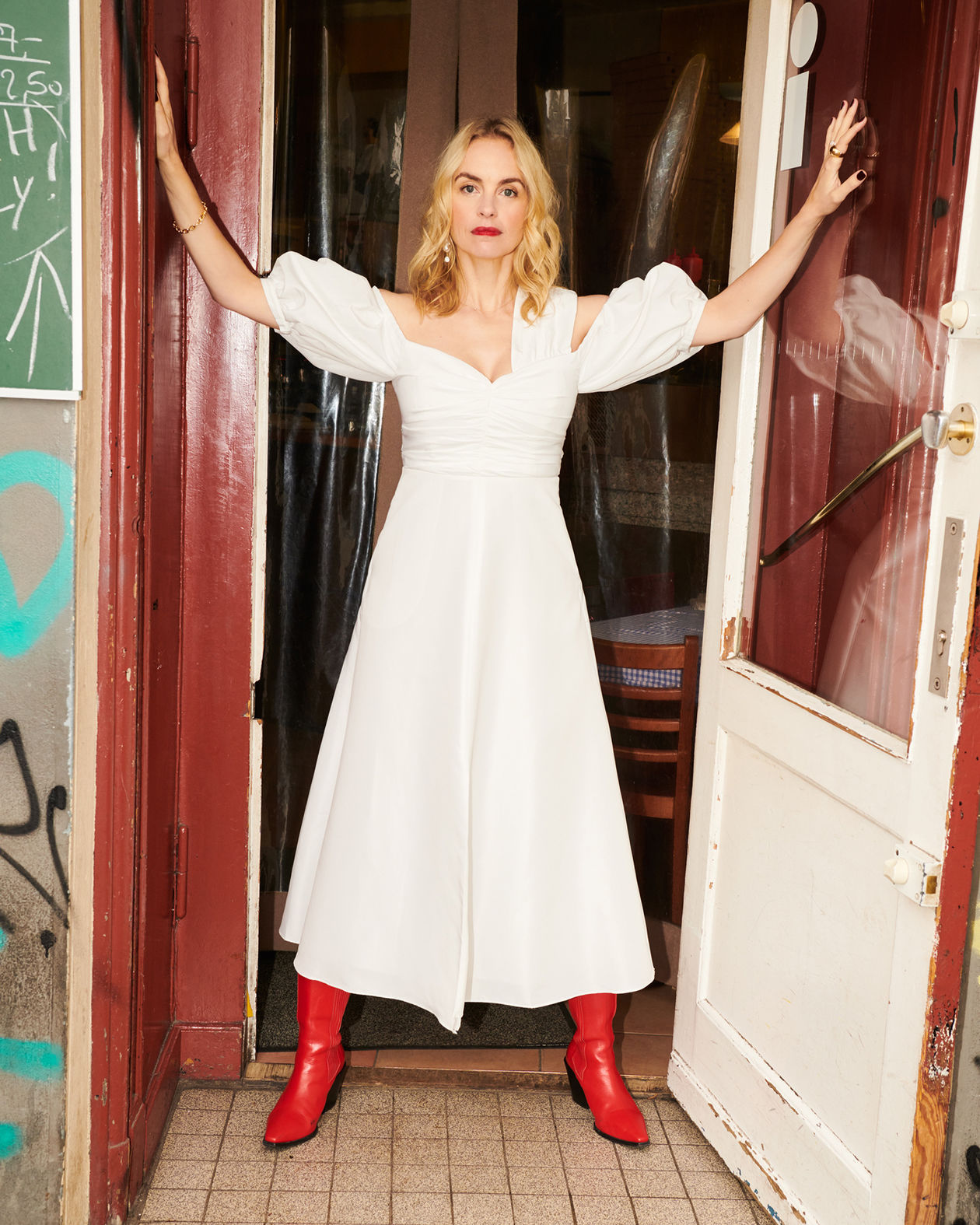 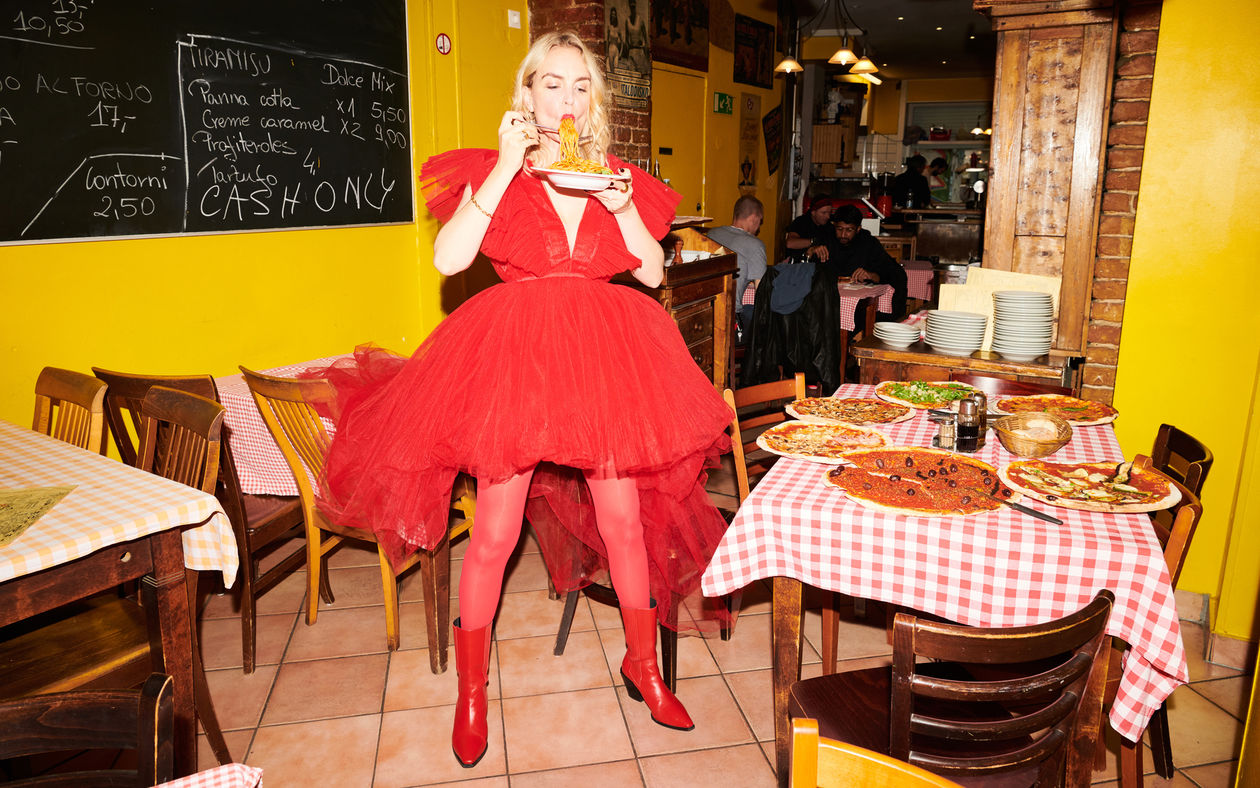 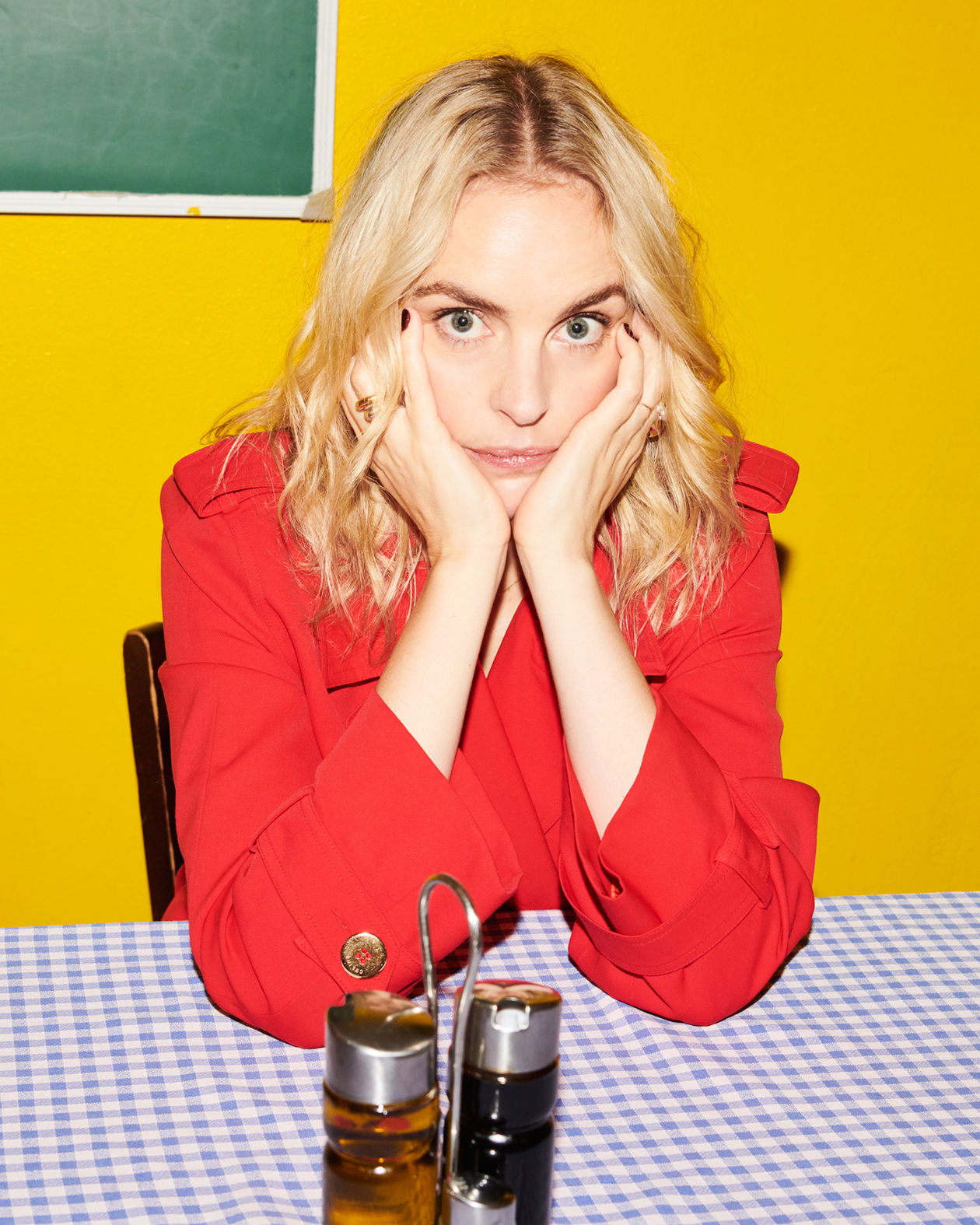 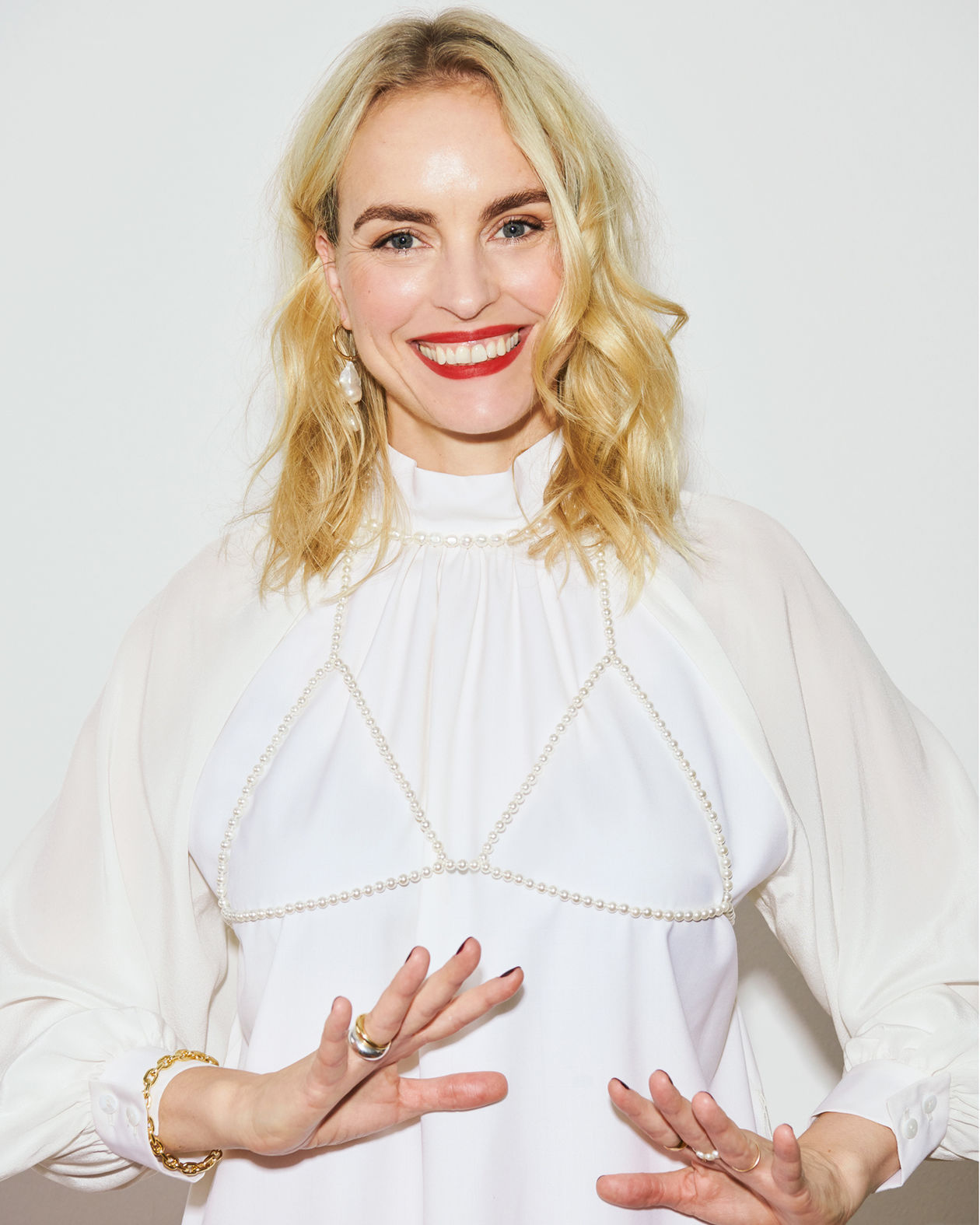 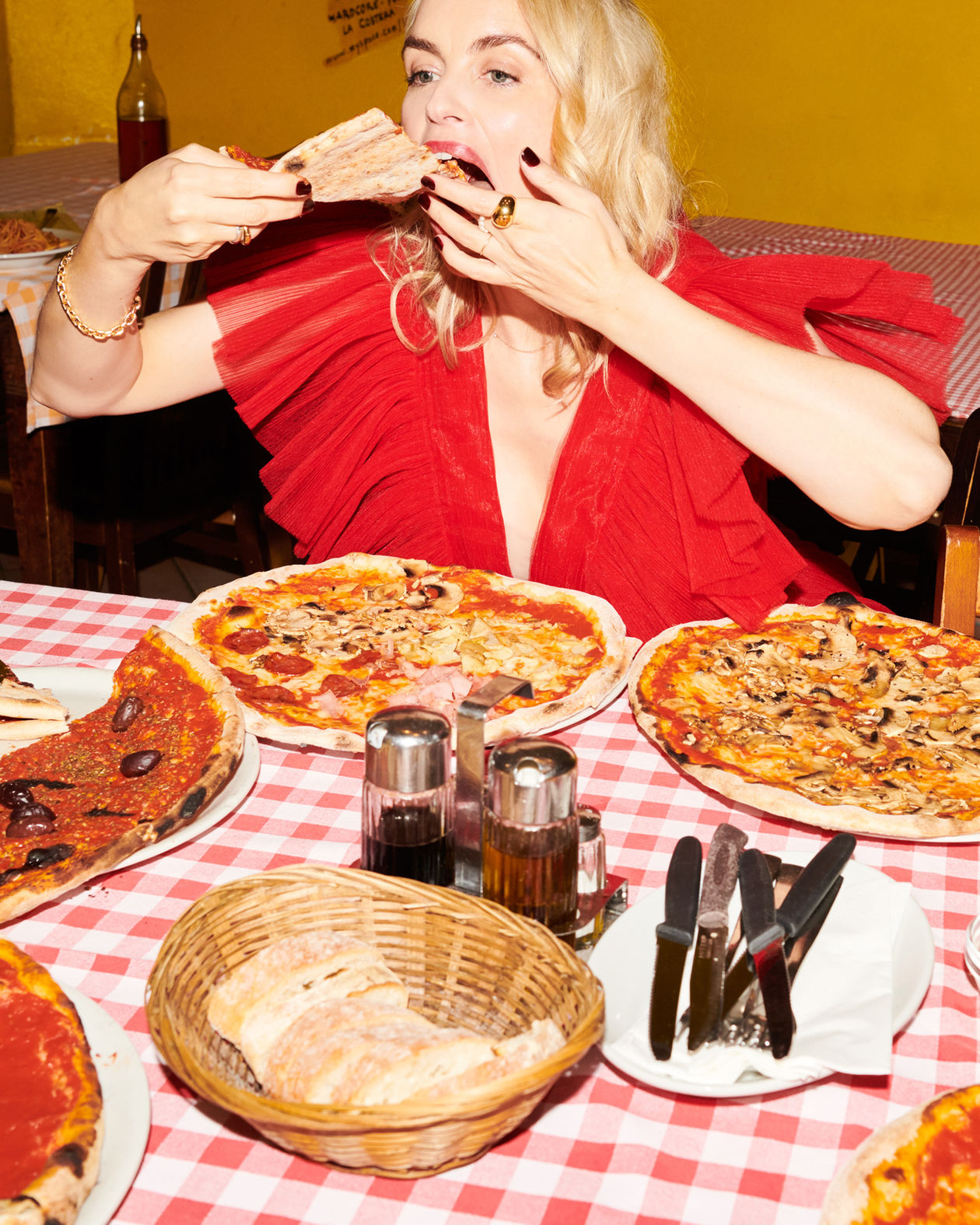 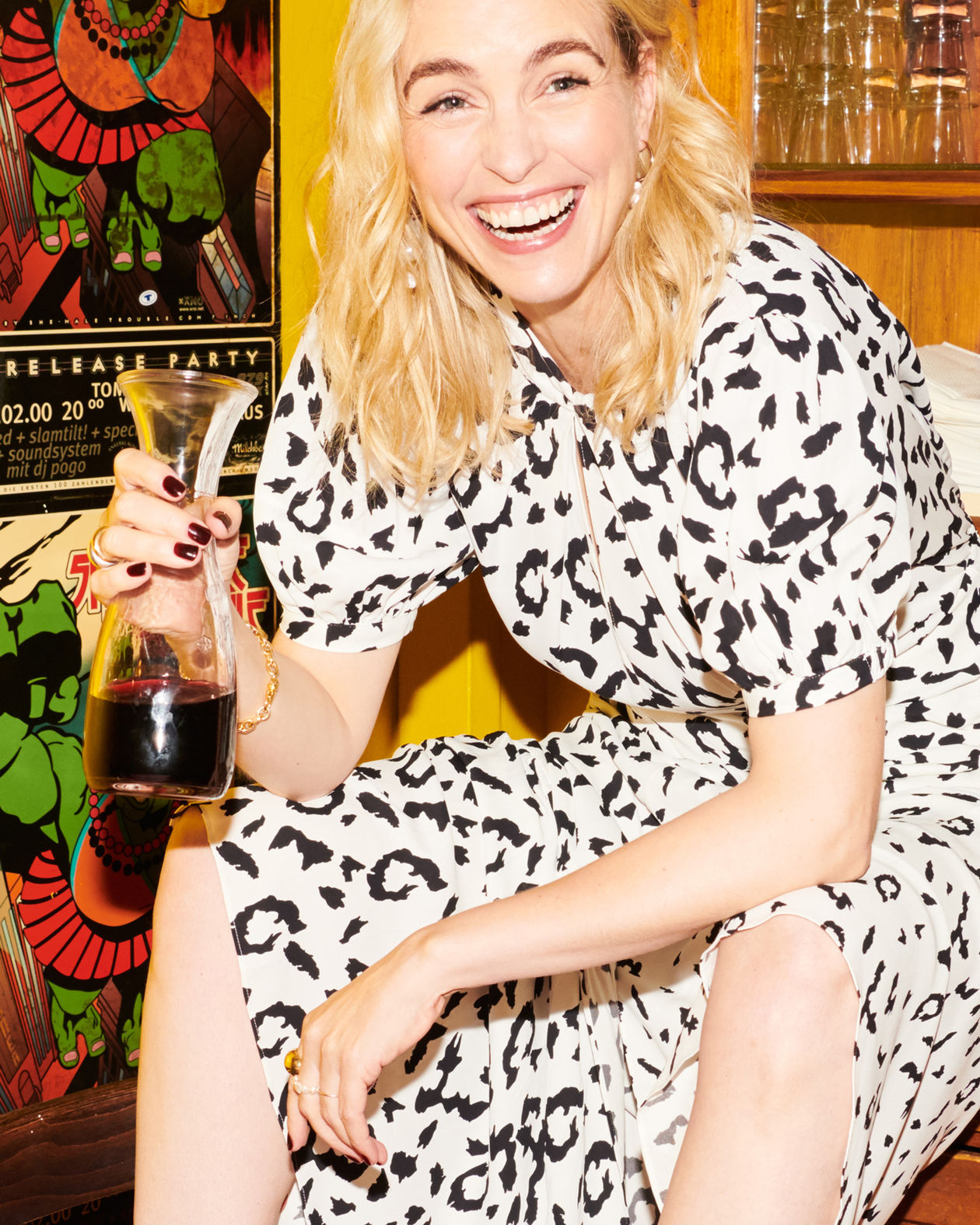 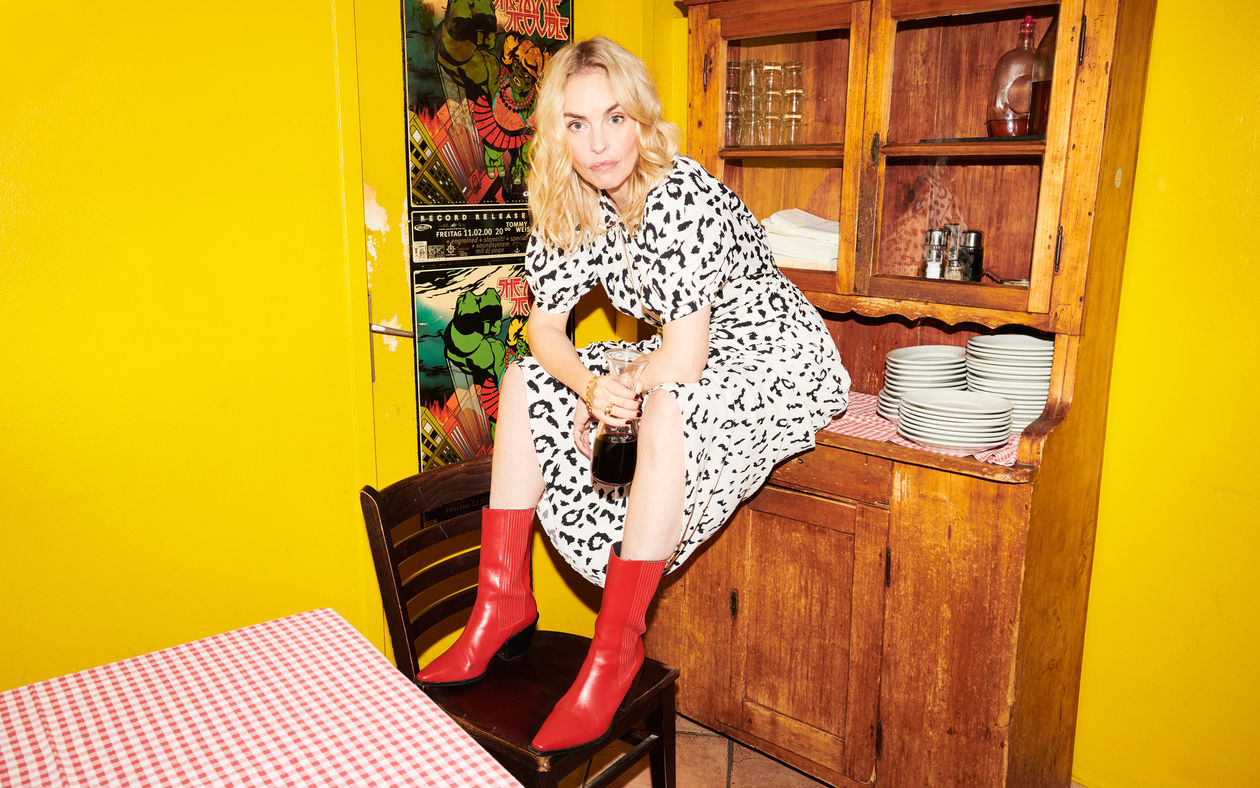 Wow, you LOVE our NEWS !
Go & See all news of Cathleen Wolf