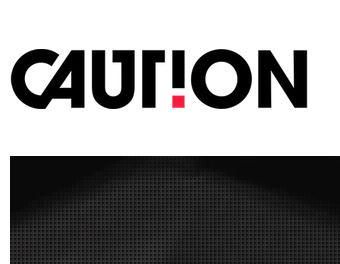 news featured by Palladiumfilm GmbH PALLADIUM FILM produces a commercial for the launch of the new fragrance TABAC GRAVITY for men with DOP/Director Stefan von Borbely in Hyper Bowl in Munich, and Dina Marquardt now supports the creative department at Palladium Film

TABAC just launched the new ‘GRAVITY’ fragrance for men, and PALLADIUM FILM produced the commercial in the Hyper Bowl in Munich. Director/DOP Stefan von Borbely whisks us away to outer space. The creative concept came from the agency CAUTION, based in Aachen and Cape Town.

The infinite vastness and mystery of space have fascinated mankind since the beginning of time. Awaken your spirit of exploration and unquenched desire. The olfactory answer to this desire is: Tabac Man Gravity. Fragrance and care products with the unique ‘stardust accord’ are available in stores from the middle of February 2021. Since 1959, Tabac Original has been among the most successful care product and fragrance series for men in Germany.

PALLADIUM FILM has a new addition! This year, Dina Marquardt has joined the team to support the creative department at Palladium Film. She will be in charge especially of the area New Business. Before her time at Palladium, she worked as an editor for the content of...

Wow, you LOVE our NEWS !
Go & See all news of Caution