CITYABYSS ILLUSTRATION, GoSeeAWARDS 2019 GOLD winner in the category ILLUSTRATION, presents you her series ‘Metamorphosis’ and ‘Consumerism’ about extreme consumption, mass production and mental transformation on GoSee

The GoSeeAWARDS call upon creatives each year to submit personal work. The underlying idea is to give personal projects, unusual perspectives and new approaches a platform. The latter are taken by artist Beata Szczecinska aka Cityabyss, born 1978 in Lomza, Poland. She presented works from her series ‘Metamorphosis’ und ‘Consumerism’ - and thrilled the jurors. Instead of classic illustration, Beata presents us collages that comment on contemporary issues. We introduce the artist here on GoSee, who has already exhibited at Oscar Niemeyer Museum (Brazil) and Palais de Tokyo (Paris).
“Two series of graphics that I submitted to the competition were created over the last two years. The first series was “Consumerism”, and then “Metamorphosis” was created right after finishing work on the first series; they are a continuation of the topic. Both series are the result of my interest in the subject of the modern world of mass overproduction. This theme has been present in my graphics for years. I try to look for new interpretations and new forms of expression with each series. The “Consumerism” series focuses on excessive consumption, unjustified by the real needs of humans, where ecological or social costs are not important. It is built on feelings related to a sense of anxiety and chaos, often resulting from excessive promotion of individualism or reduced interpersonal relationships.
“Metamorphosis” tells about the mental transformation that occurs when colliding with modern civilization. This is not an organic transformation, but is more forced by external factors. This has to do with the unconsciousness and permeation. Here I am exploring a collision of two systems that are dispersed, interpenetrating and devoid of solid shape. They evolve and dominate one another. Receiving this award at the end of the year and finishing work on the “Metamorphosis” series is a great result.
In December, I started to work on a new series. This time, I’ve taken up the subject of exploring contemporary imagery. I think that this issue most clearly reflects the quote that became my inspiration: “We perceive our world as a screen on which we observe the course of successive images.” says Jan Hudzik. I am interested in the issue of overproduction of images and content that is provided by the media, the simplification and fragmentation of the message, and withdrawal of content for the benefit of the image.”

Beata Szczecinska aka Cityabyss lives and works in Poland. She gratuated from the High School of Fine Arts in Lomza, the Academy of Fine Arts in Krakow, and the Faculty of Graphic Arts in the Woodcut Studio of Prof. Zbigniew Lutomski. She is a visual artist who has expanded her field of activity to illustration, design and murals. In her creative work, she touches upon topics related to contemporary civilization, transforming them into the language of forms. She is interested in feelings regarding the lack of an alternative to what the modern model of the world of mass- and mass overproduction offers us. Formal solutions, symbolizing content, processing images. She combines legibility of forms with abstraction, autonomous and narrative formality. GoSee: cityabyss.com & instagram.com/cityabyss
10.12.2019 show complete article 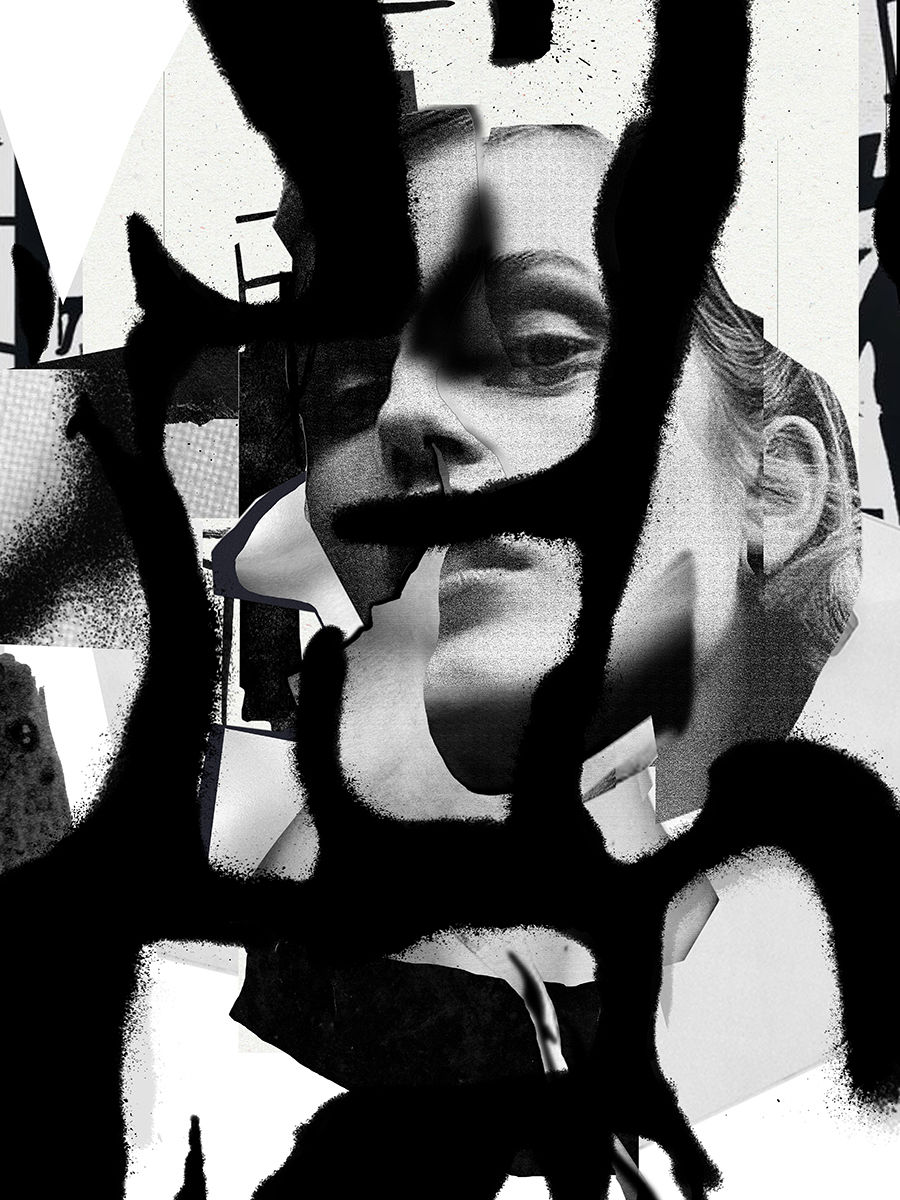 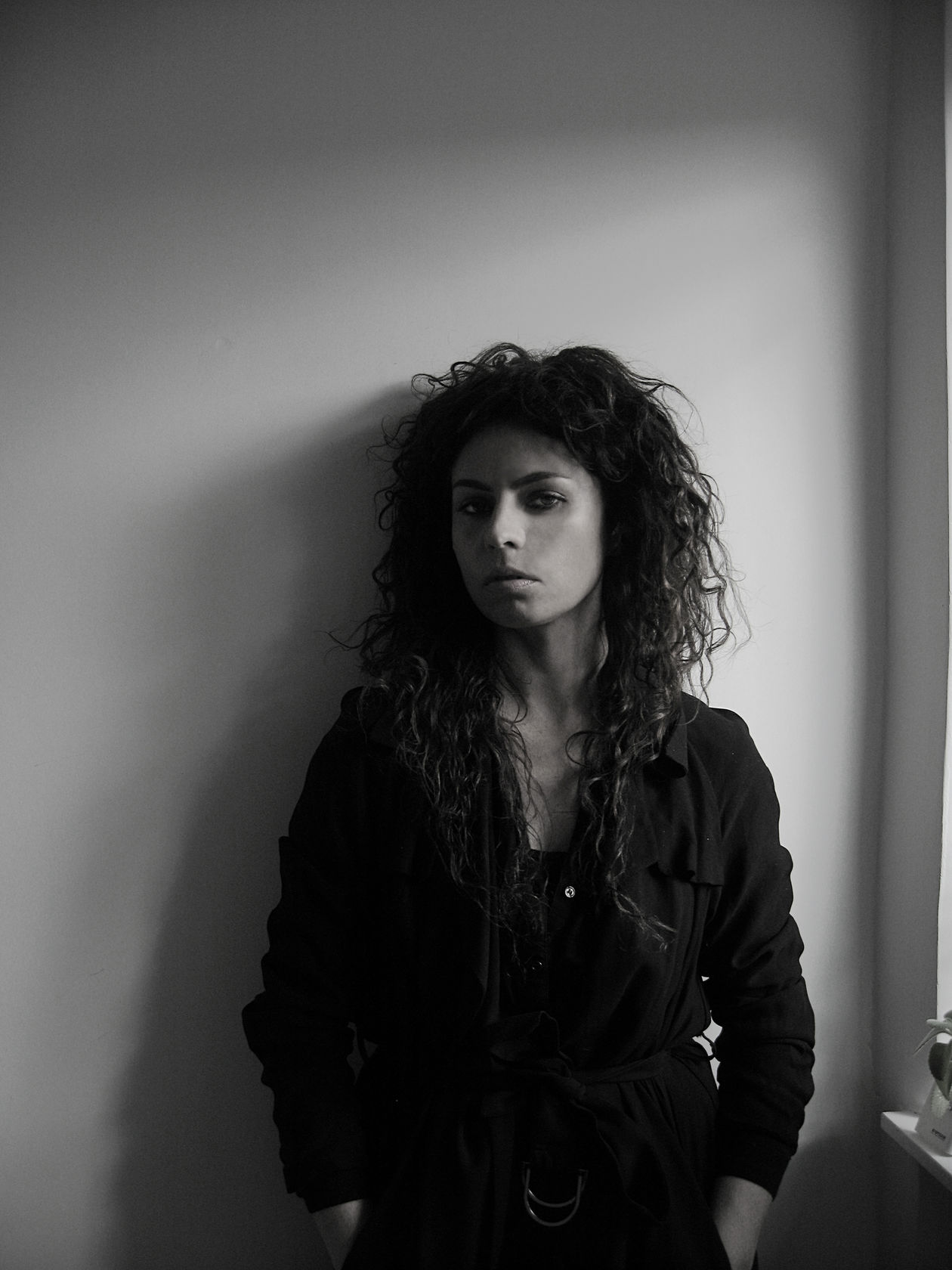 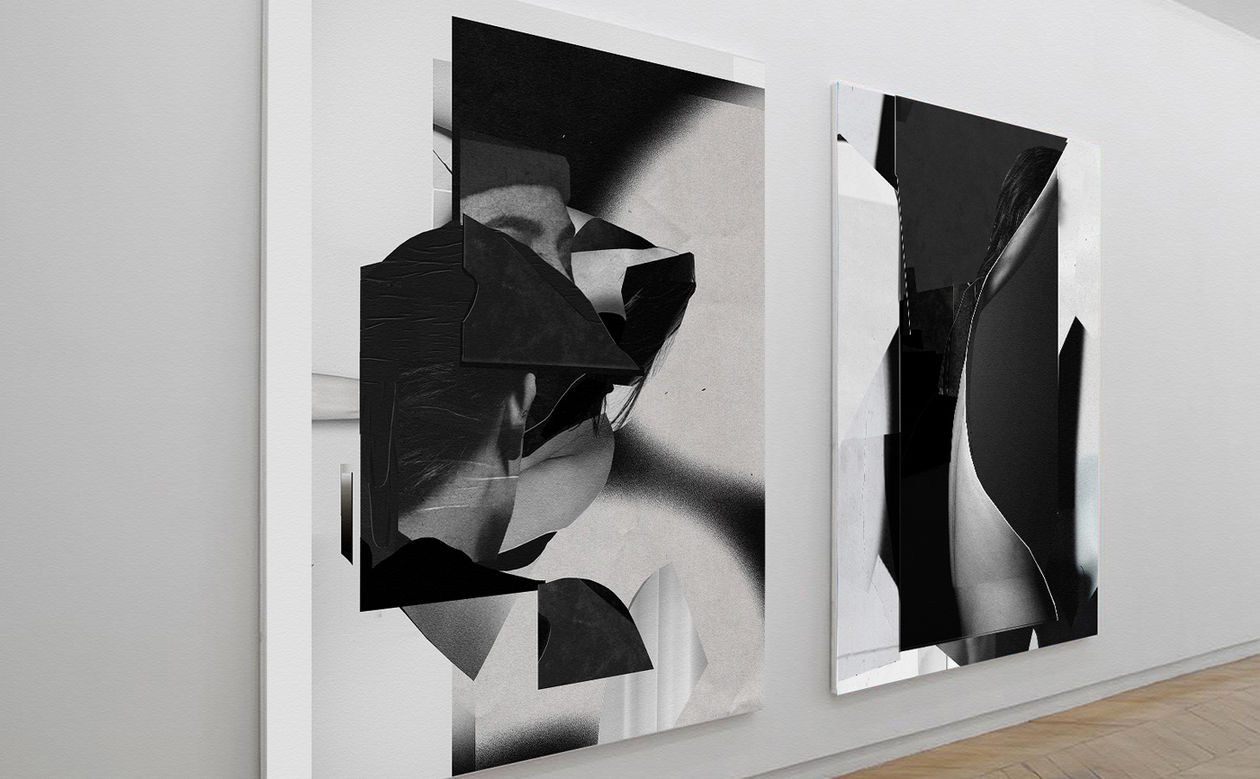 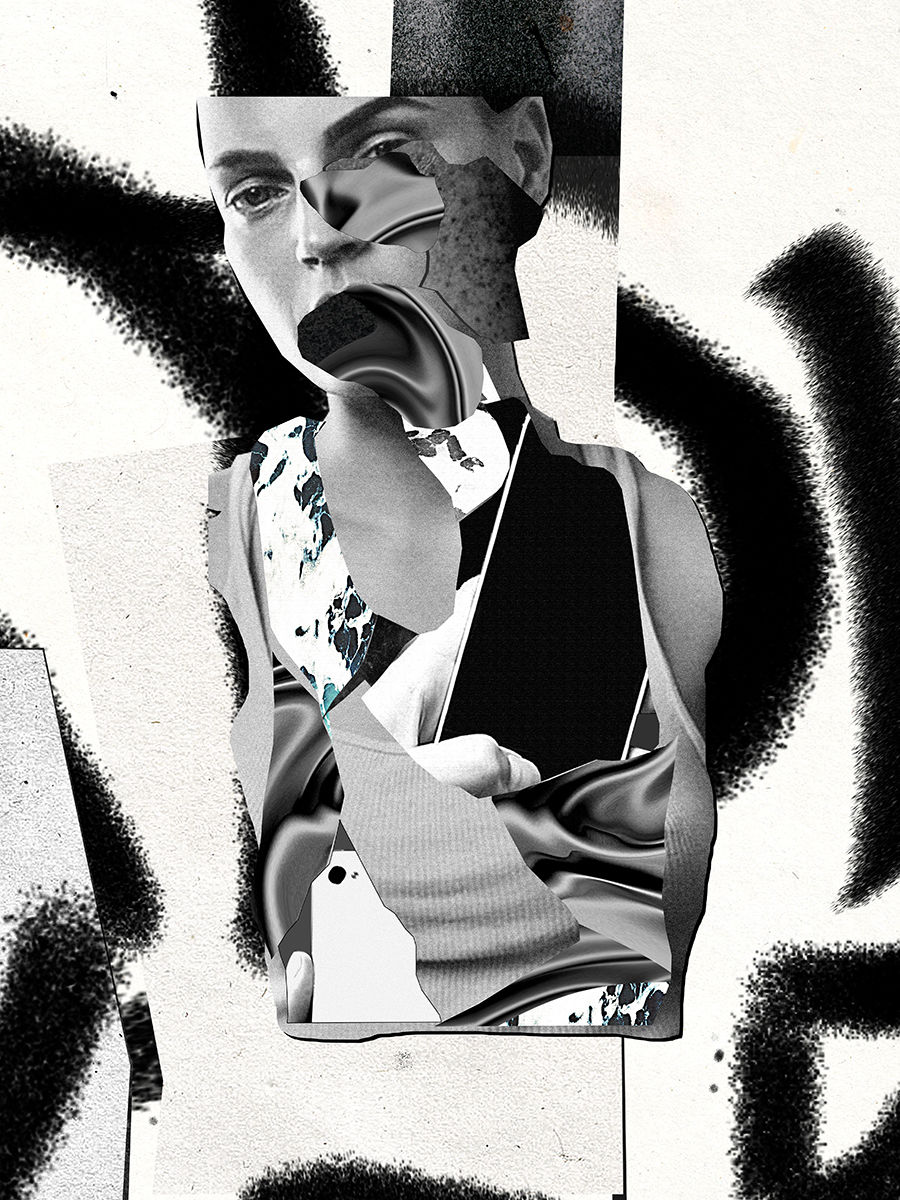 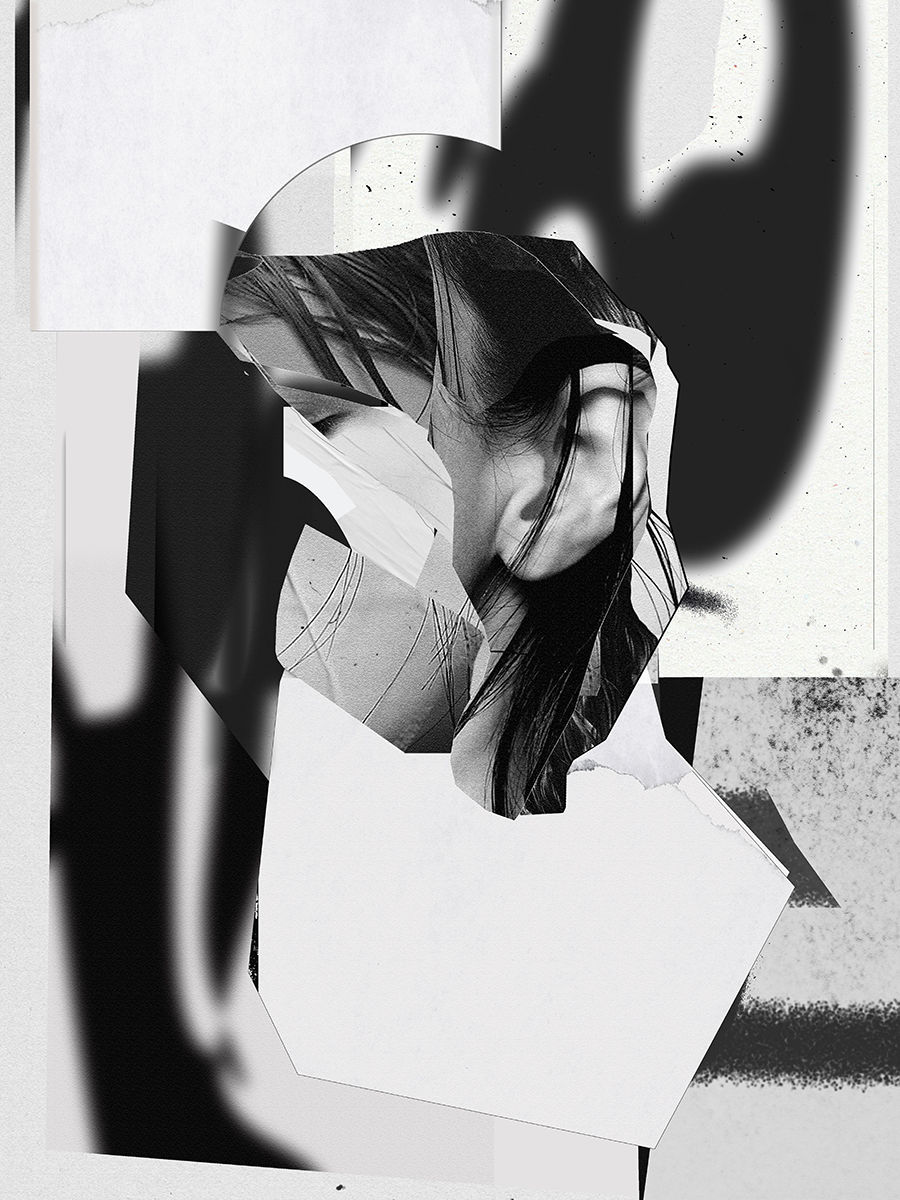 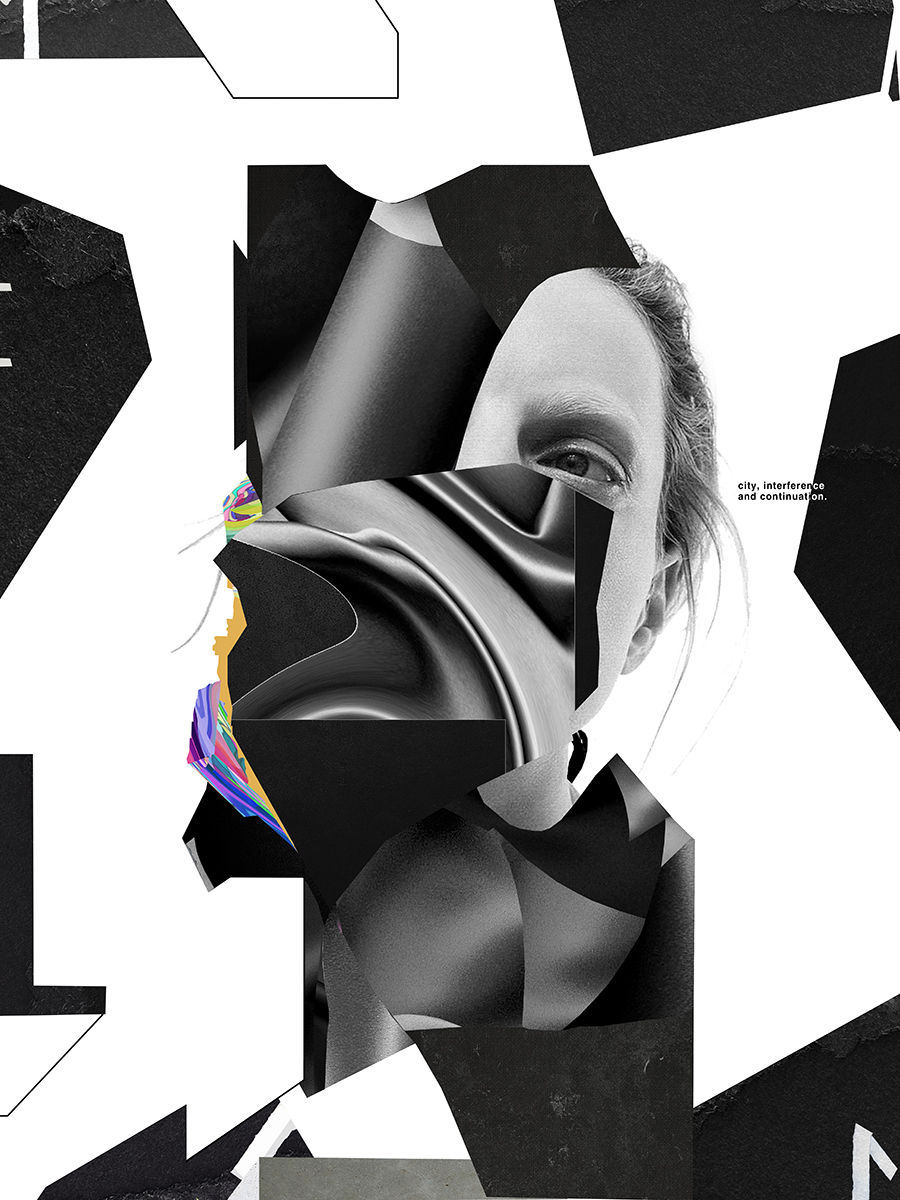 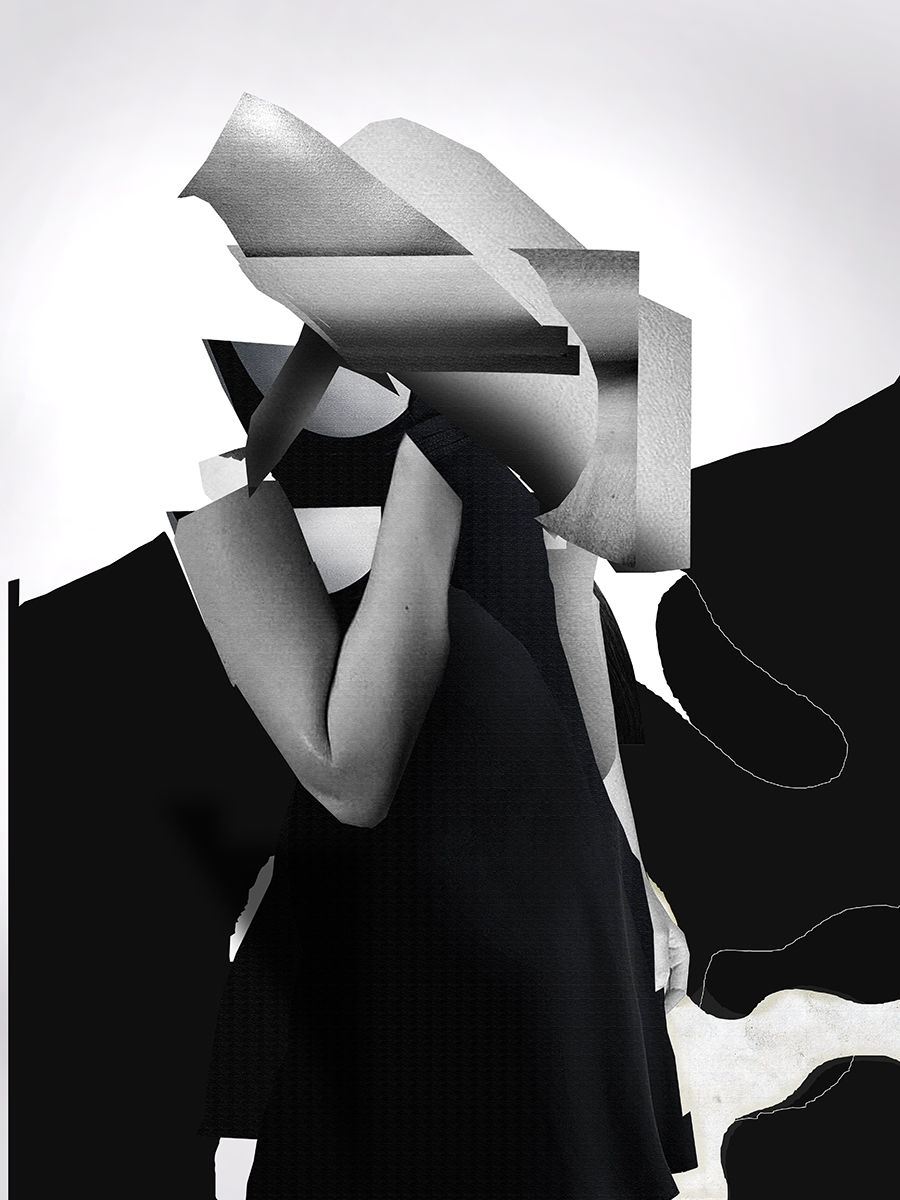 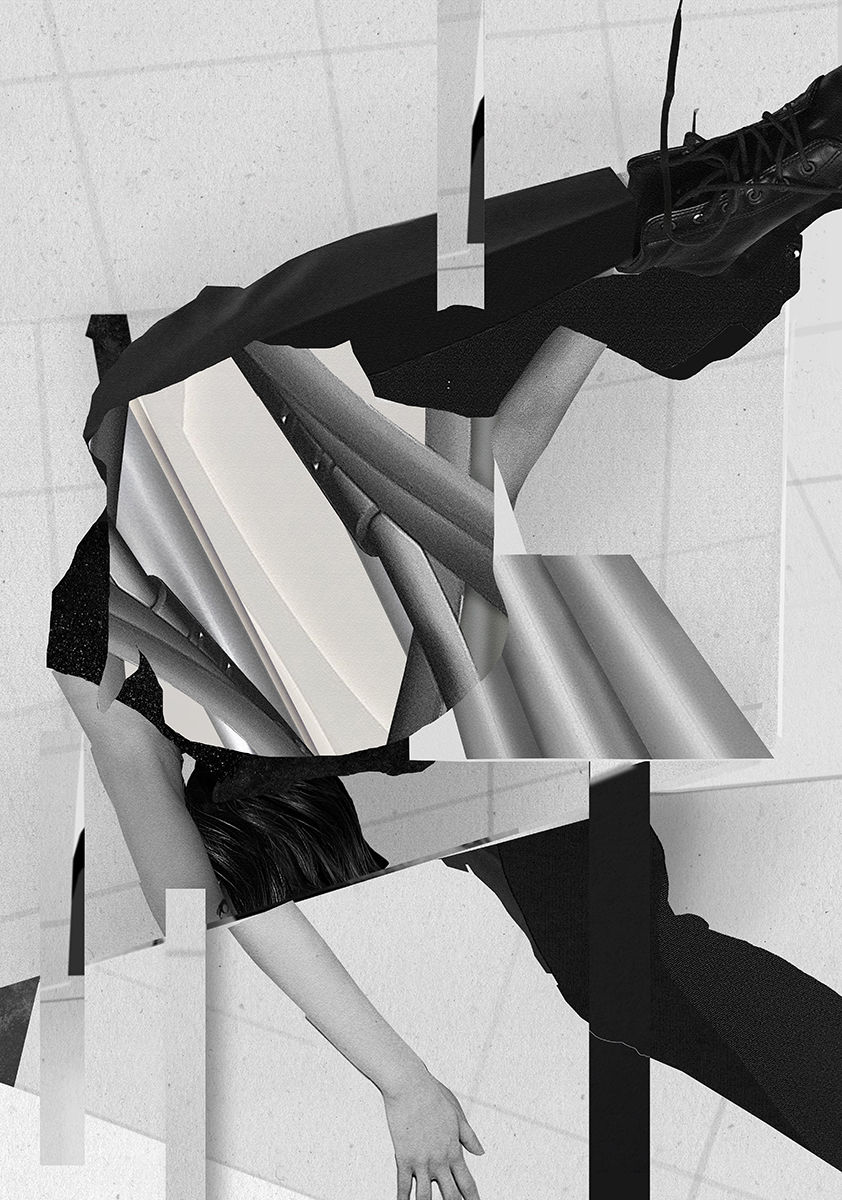 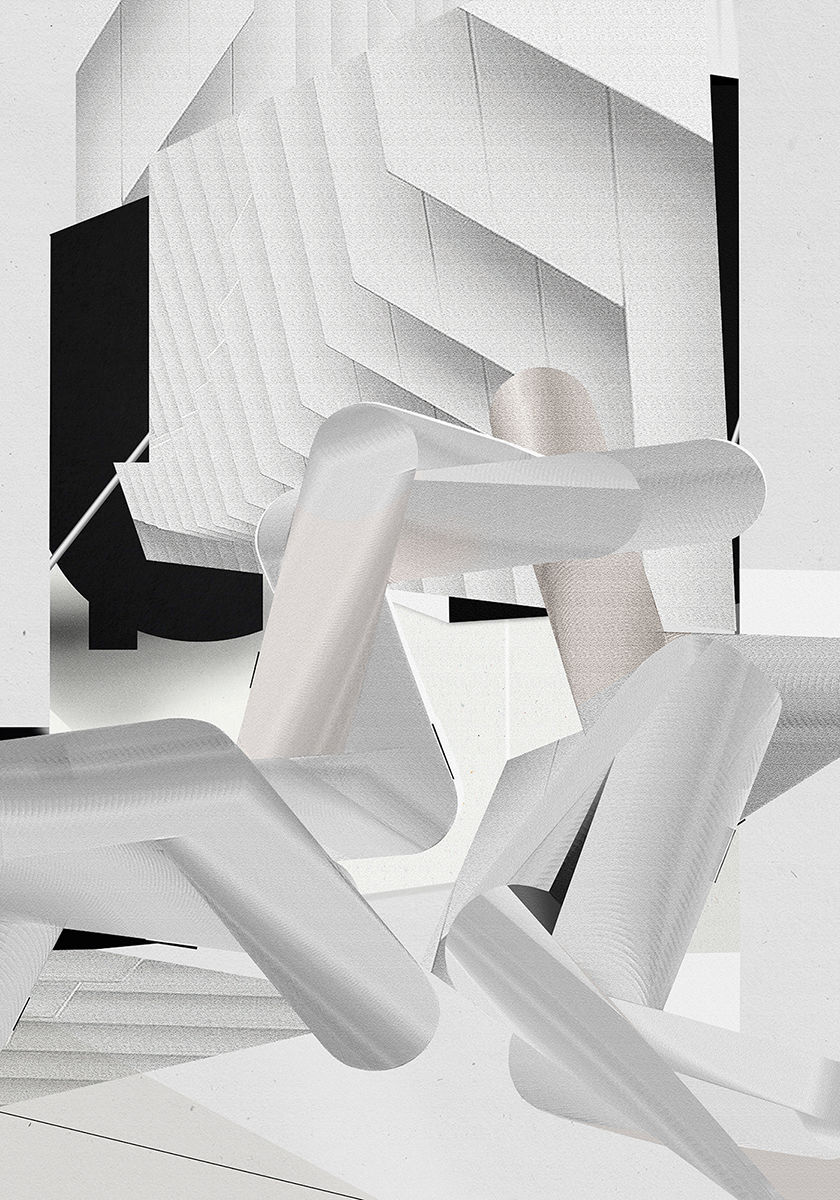 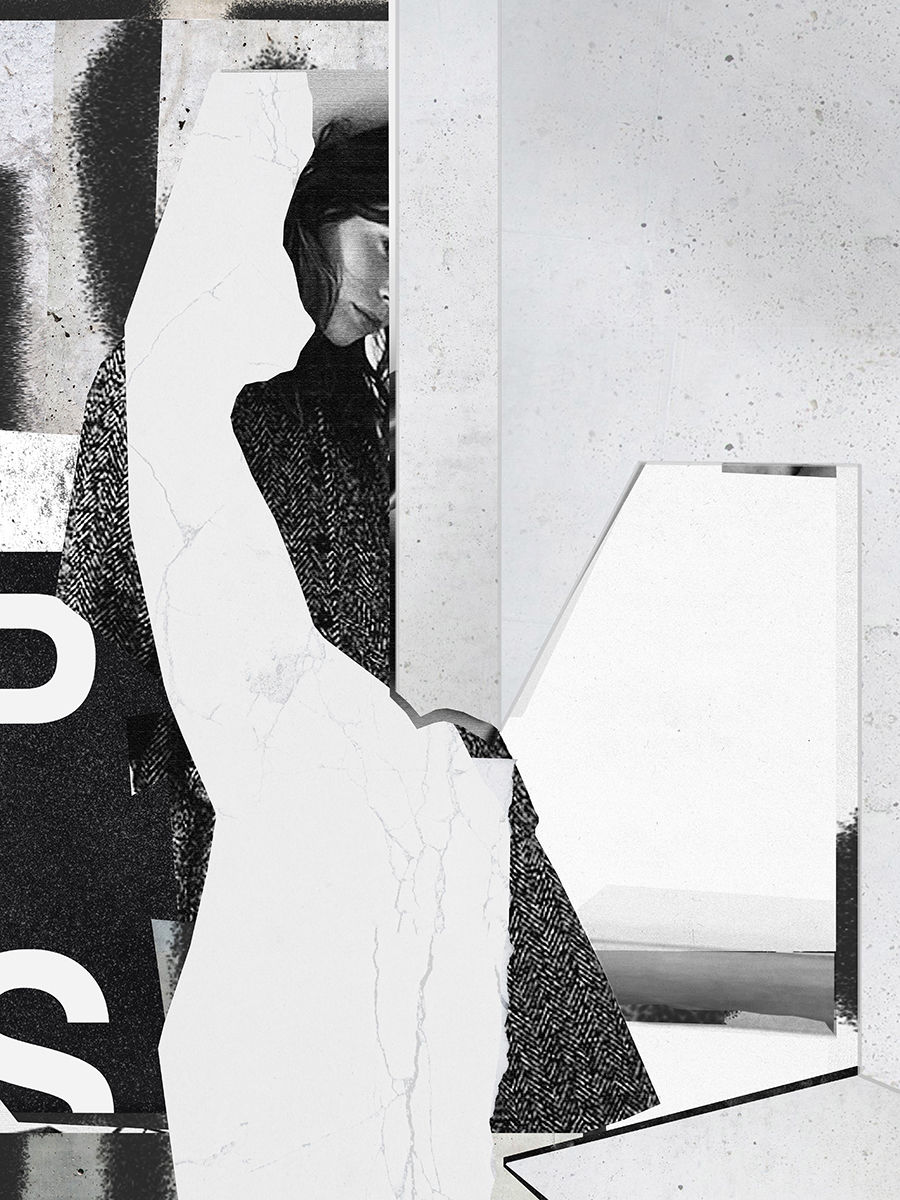