So proud of our Hotel Maison Marsil in Köln, Germany !
Our Hotel Maison Marsil is a beautiful yet small historic building in the heart of Cologne. Owned by legendary Frank & Cyrus since 1999, hosting friends in 19 rooms and one suite, getting better year by year and sending you love wherever you are. The Marsil is tucked away in Cologne’s city centre and is an insider tip for photo fans, film workers, galleries and friends of the alternative lifestyle. The listed period house and its extension ia only a stone’s throw away from the Dom cathedral. Hope to Go & see you ! © // 15 files show complete blog 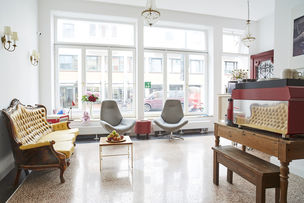 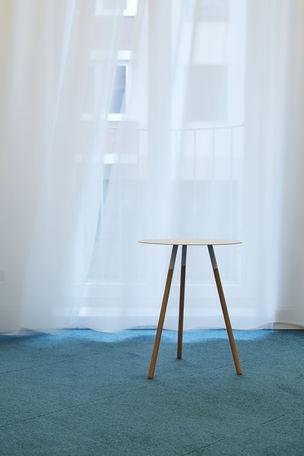 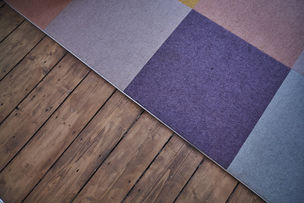 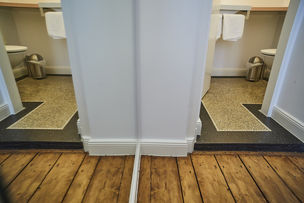 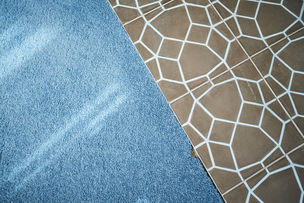 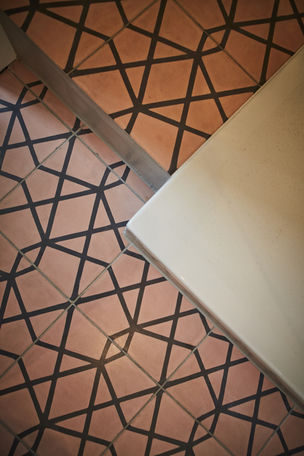 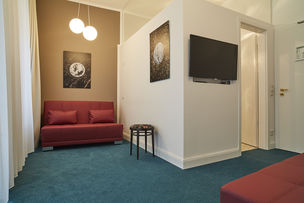 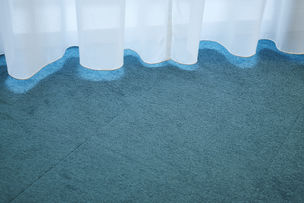 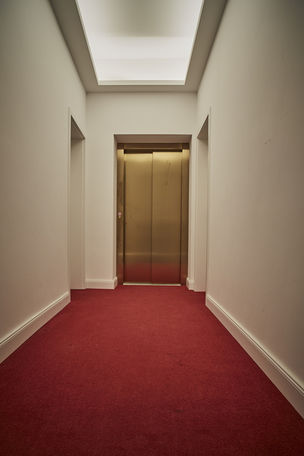 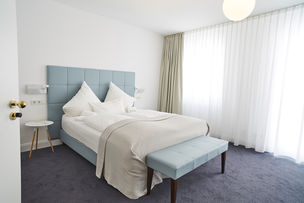 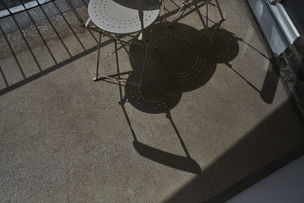 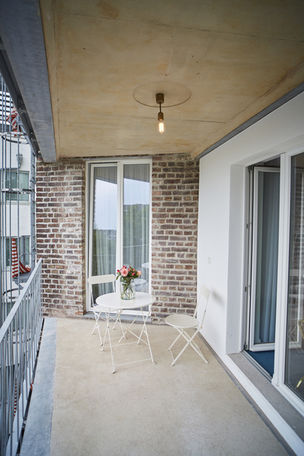 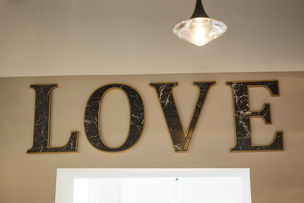 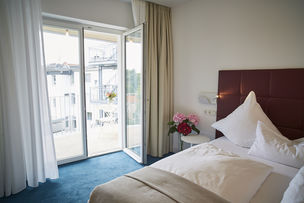 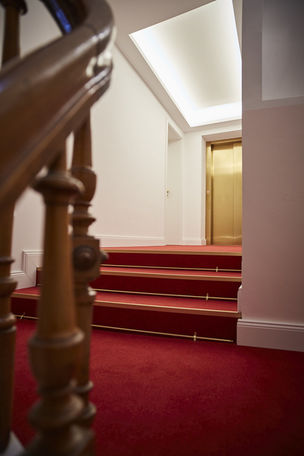 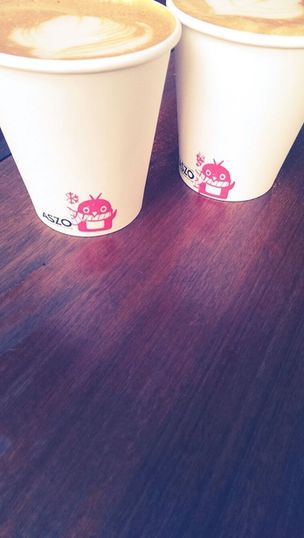 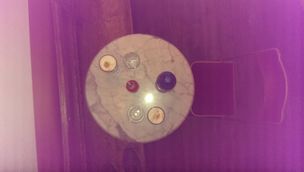 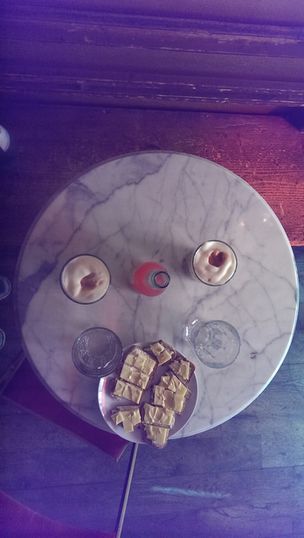 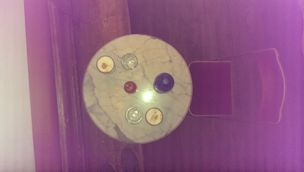 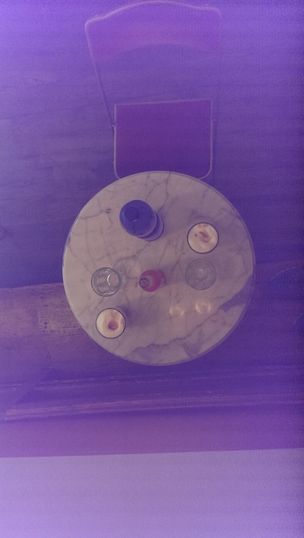 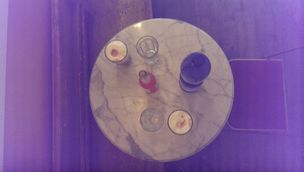 IMAGE // GOSEE - ROUTINES
ALBERTO KORDA IN AMERICA DECEMBER 17, 2015 - JANUARY 30, 2016 at Sous Les Etoiles Gallery
Sous Les Etoiles Gallery is pleased to announce the first survey exhibition of photographer Alberto Korda’s 1959 and 1960 visits to the US with Fidel Castro. The exhibition, titled “Korda in America,” is comprised of over 60 black-and-white images courtesy of the Alberto Korda Estate, almost all of which have never before been seen or exhibited.

An opening reception will be held on Thursday, December 17, 6-8pm, and a Talk with Diana Diaz, daughter of Korda, is scheduled for Monday, December 21, at 7pm. RSVP: OPENING RECEPTION Thursday, December 17, 6-8pm “Korda in America,” shot during Fidel Castro’s historic first visits to America in April of 1959—at the invitation of the American Society of Newspaper Editors—and September of 1960, is a testament to both Cuba’s and Korda’s enduring significance.

Korda, as part of the staff of the newly created Cuban newspaper Revolución, documented Castro, both the man and political figure, as no other photographer was able. In the span of approximately fourteen days between Washington, New York and Boston in April of 1959, Korda documents a whirlwind of activity, capturing not only the savviness of the 33-year-old Prime Minister of Cuba, but also the relaxed, intimate, and even humorous moments throughout the visit. This timely exhibition, curated following the recent thaw in US-Cuba foreign relations and marking the one-year anniversary of President Barack Obama’s televised Statement, offers an historical insight into a time fraught with tension, yet hallmarked by the spellbound attention of the crowd, impressing America’s long-held fascination with Cuba and its struggle for freedom.

Alberto Korda (1928–2001), best known for his image of Che Guevera, was the accompanying photographer to Fidel Castro for ten years, the auteur of several of the most iconic images of the Cuban Revolution, and the most versatile Cuban photographer of his generation. Born the son of a railway worker and a housewife in Havana, Cuba, Alberto Korda went on to photograph such important historical figures and luminaries as Nikita Khrushchev, Simone de Beauvoir, and Jean-Paul Sartre, and was awarded the Cuban ”Palma de Plata” in 1959 and the National Culture Distinction, Ministry of Culture, Cuba in 1994.

The work of Alberto Korda may be found in the collections of the Museum of Fine Arts, Houston, TX; Center for Cuban Studies, New York, NY; Maison de la Culture de la Seine Saint-Denis, Paris, France; and Mexican Council of Photography, Mexico, among several others. 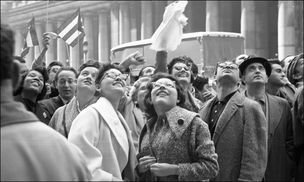