Cecil Arp Vita
As a teenager, Cecil discovered his love of travel, teamwork and meeting new people thanks to skateboarding—all passions that abide in his photography today. Later, when he began a career as a photographer, Cecil’s ease with people continued to serve him well: From the guy on a motorcycle in Manhattan who invited Cecil to a Ruff Ryders motorcycle rally, to the hitchhiking woman in Palm Springs whose boyfriend, a Hell’s Angel, had left her on the side of the road. Whether he is … read more 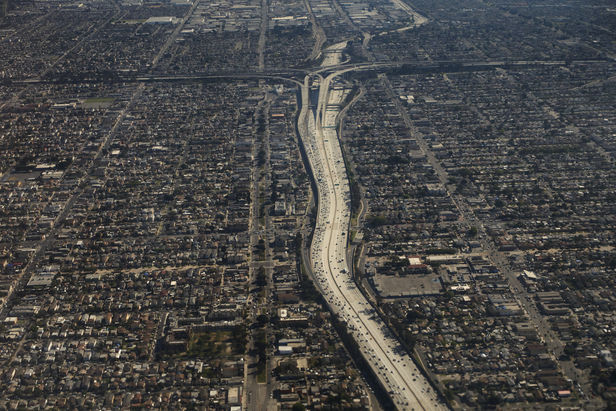 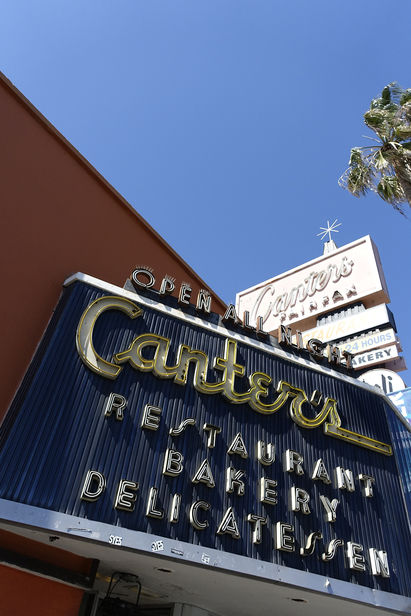 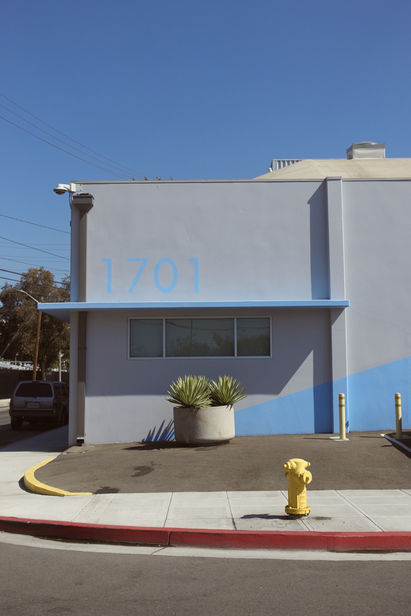 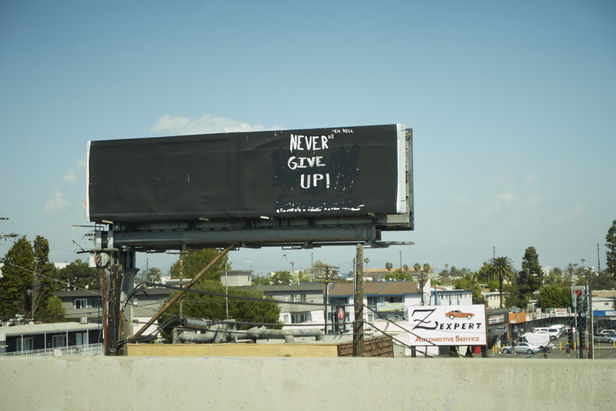 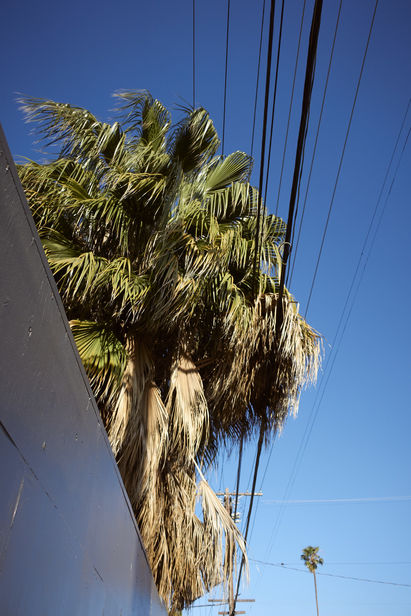 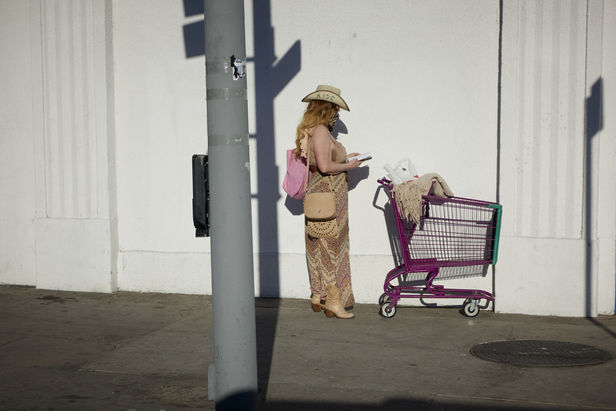 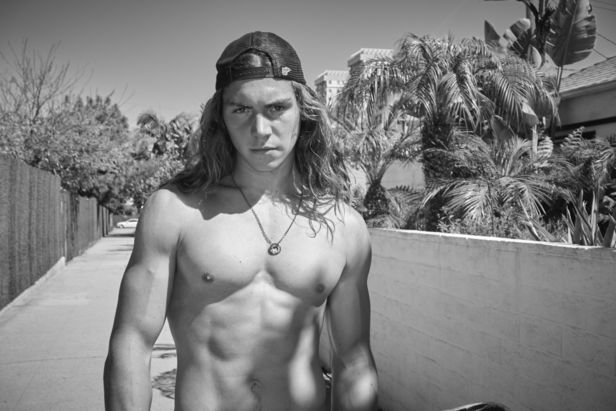 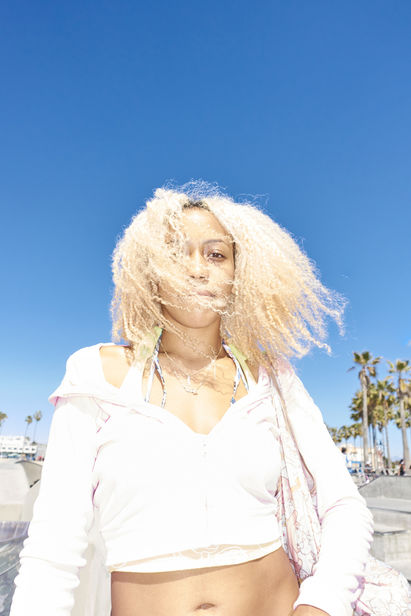 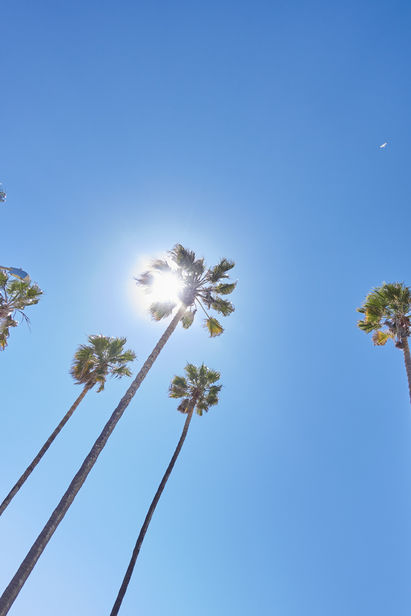 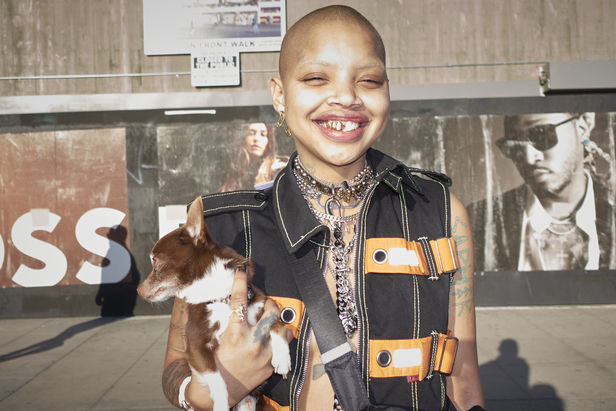 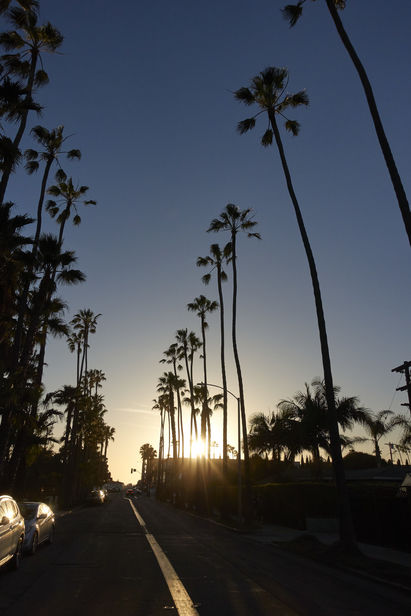 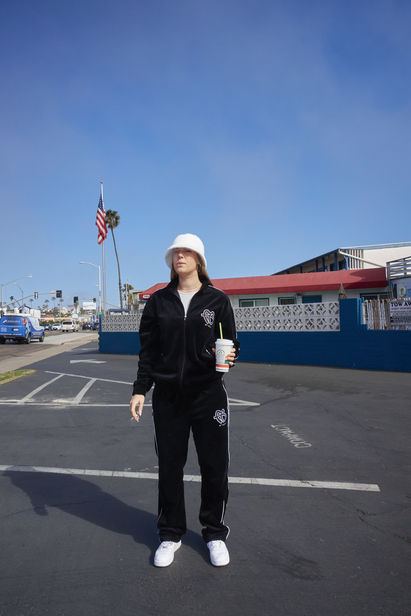 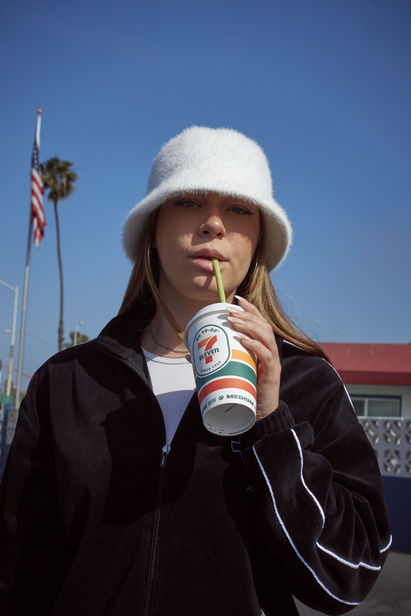 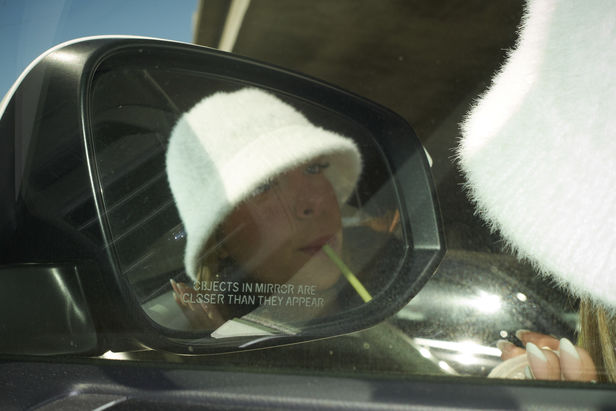 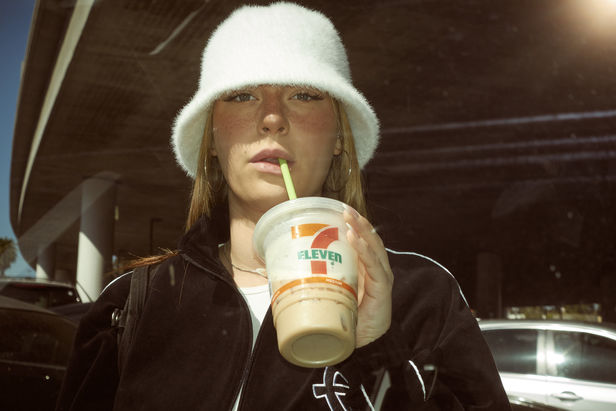