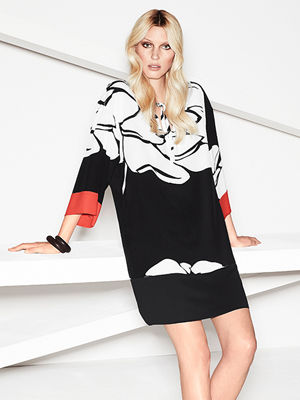 news | featured by Liganord : Sasha Luss, actress and model, is the #womanofsubstance in the ESCADA spot - hair & make-up by Helena NARRA c/o LIGANORD

Welcome to the world of Sasha Luss. LIGANORD artist Helena NARRA (hair & make-up) accompanied the ESCADA film shoot as well as the photo shoot with supermodel and actress Sasha Luss in Los Angeles. Sasha just recently made an appearance in the feature film ‘Anna’ by Luc Besson. In Besson’s latest action thriller, Sasha Luss plays the lead role for the first time, and at her side is an impressive star ensemble made up of Oscar winner Helen Mirren, Cillian Murphy and Luke Evans to name a few.

In the #womanofsubstance portrait series for fashion label ESCADA, Sasha Luss is one of the four strong women introduced. The film was directed by Birgit Amelung, and the photographer for the project was Horst Diekgerdes c/o Shotview.

About – Sasha Luss, Russian model and actress. Sasha Luss began her modeling career in 2006 at IQ Models in Moscow. In 2008, photos were published in the Russian edition of magazines Vogue and L’Officiel. In 2011, she worked for Avant Models and was discovered by... 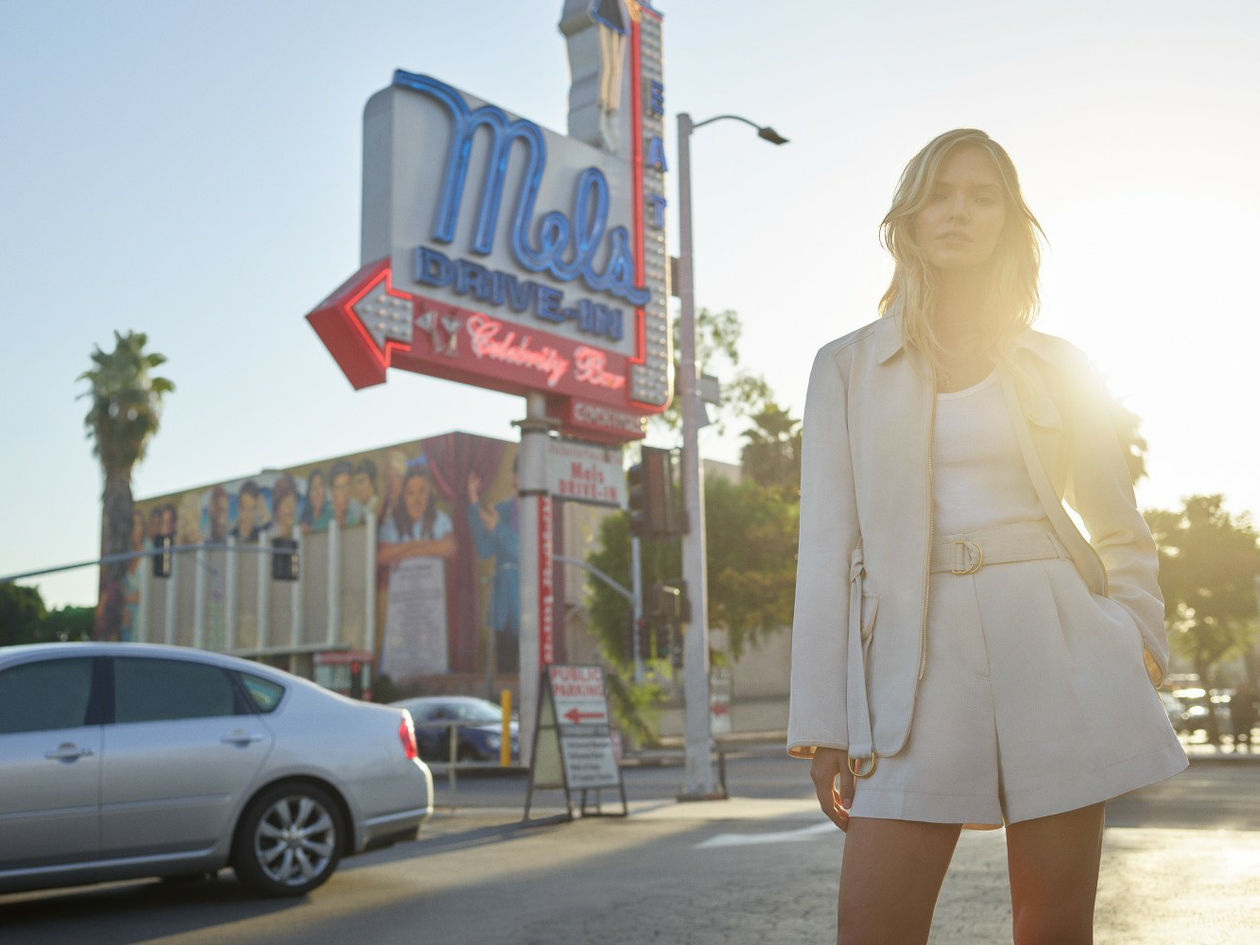 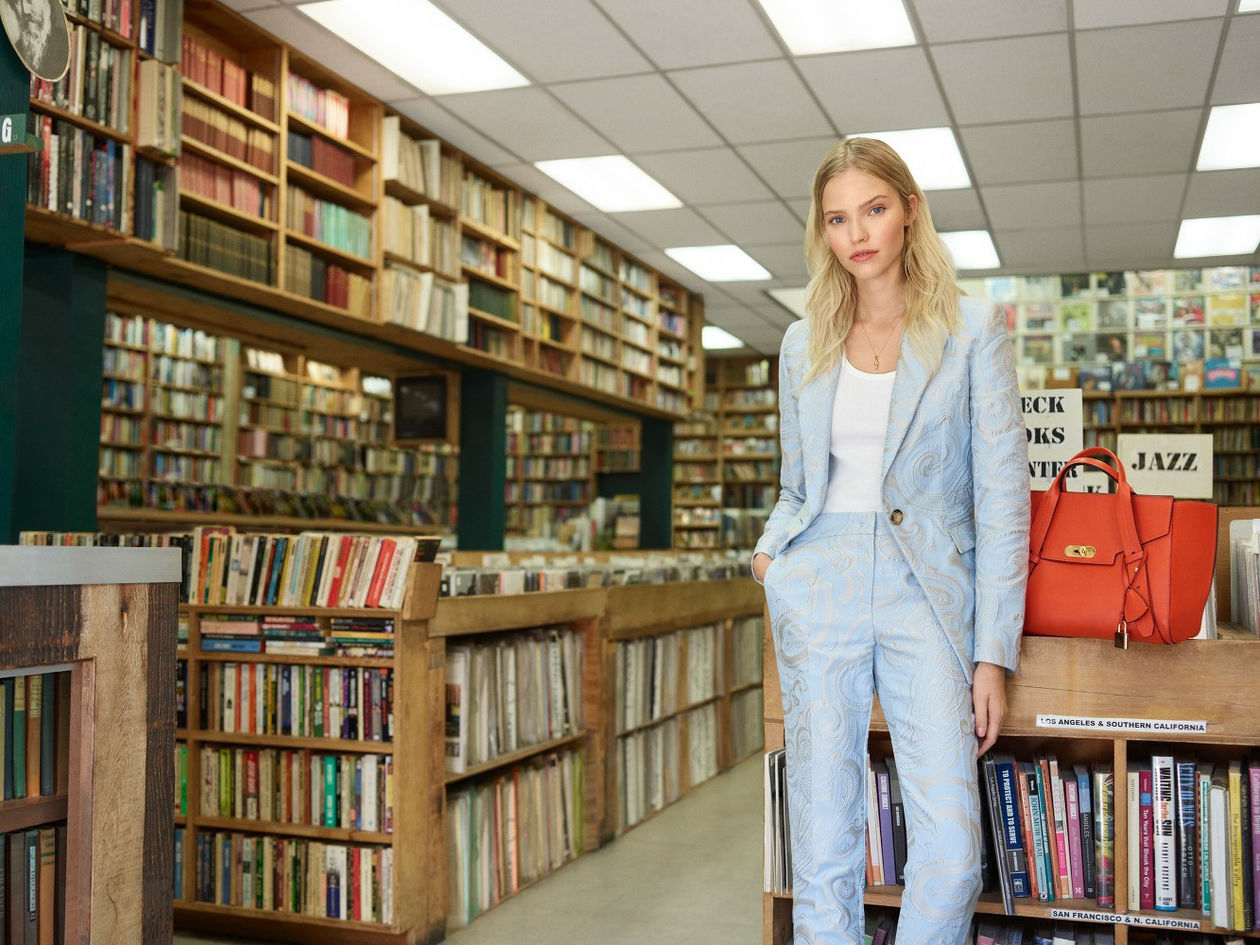 Wow, you LOVE our NEWS !
Go & See all news of ESCADA