“I had such a great time photographing iconic Canadian actress and author Pamela Anderson recently for The Sunday Times Magazine UK. These shoots are always invigorating for me, and to have a bold cover choice like this is one of the reasons I will always love editorial. And it’s true that all Canadians are incredibly nice, especially Pamela Anderson,” says photographer Joe Pugliese.

The former ‘Baywatch’ actress is now appearing in the Netflix documentary ‘Pamela, a Love Story’, and she has also recently published her memoirs ‘Love, Pamela’ full of details of her life story.

California native Joe Pugliese started off in the photography industry as a photojournalist. Shortly thereafter, his focus shifted to the editorial world. He has been fortunate enough to meet and photograph many of the most fascinating newsmakers, actors, scientists, politicians, musicians and athletes of our time. Pugliese lives in Los Angeles where he often spends his early mornings bicycling through the Hollywood Hills and Malibu. 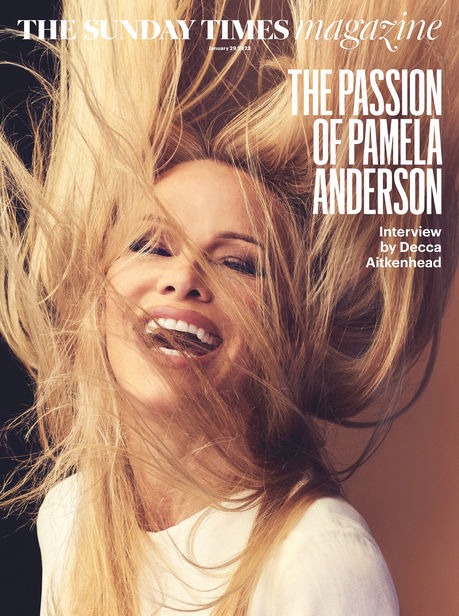 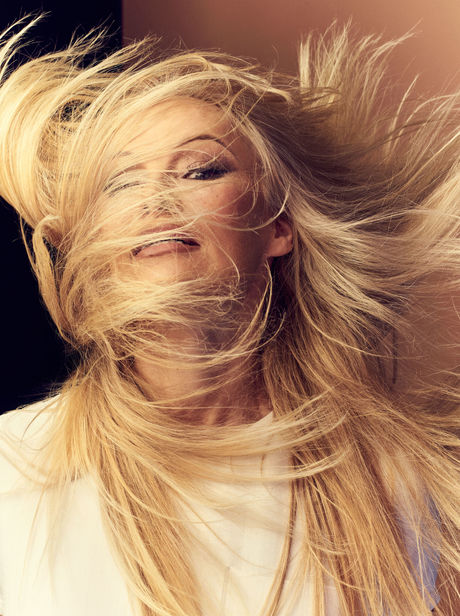 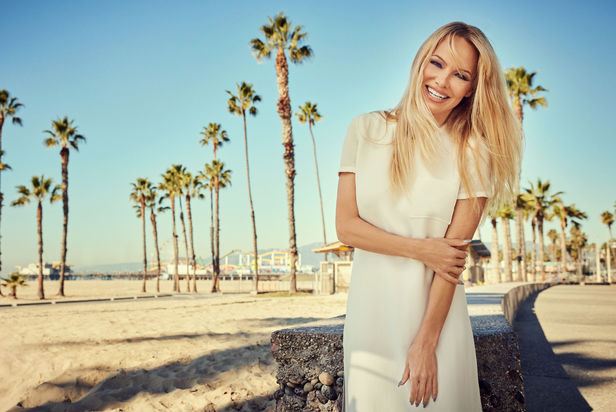 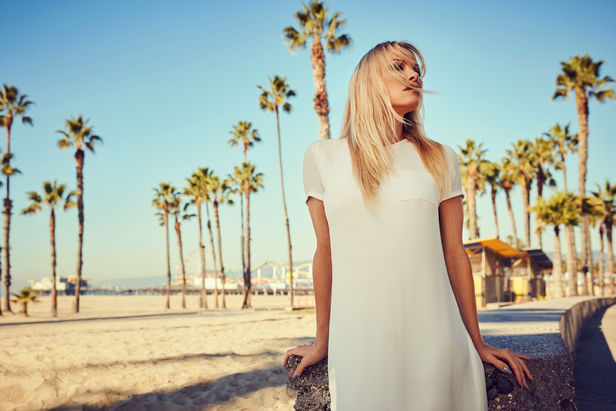 TOM HANKS can now be seen in movie theaters in the tragicomedy A MAN CALLED OTTO. In the Hollywood remake, he plays the role of the not very likable grouch Otto, who drives the people around him completely up the wall. He hates disorder and is a know-it-all… Celebrity specialist JOE PUGLIESE c/o B&A REPS GERMANY met up with the otherwise quite congenial and down-to-earth actor for the key motif on commission for BLT Communications and Sony Pictures in Los Angeles (producer: Shelby Gordon, post production: Nick Leadley).

“I had a fun (and fast) key art shoot with Tom Hanks for his new movie A MAN CALLED OTTO. Sometimes, these sessions take all day with a bunch of sets and concepts, and other times, a legendary actor shows up on time, nails the character’s expressions, and we finish by 9am ? Special thanks to @bltcommunications and @sonypictures for having me. BTS photos by @zacharylarraz and billboard pic by @nickleadlay,” Joe says on Instagram.

A MAN CALLED OTTO by Swiss director Marc Forster is based on the book ‘A Man Called Ove’ from the bestseller list of the New York Times and tells the story of Otto Anderson (Tom Hanks), an old grouch who sees no further point in living following the death of his wife. A MAN CALLED OTTO is a heartwarming and witty story about love, loss, and life itself, which shows that you can sometimes find a new family even in the most unexpected places. 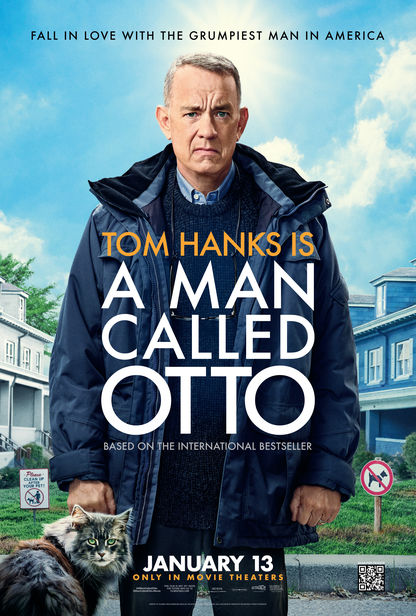 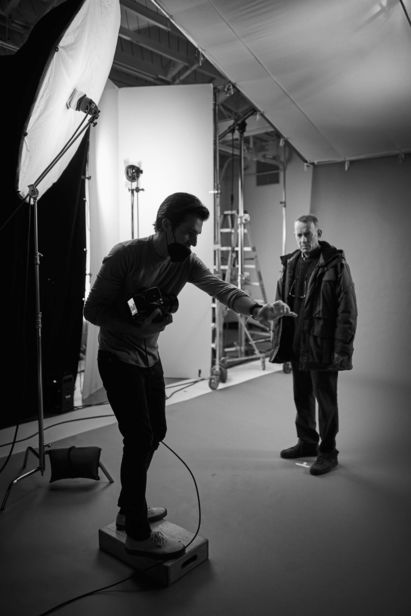 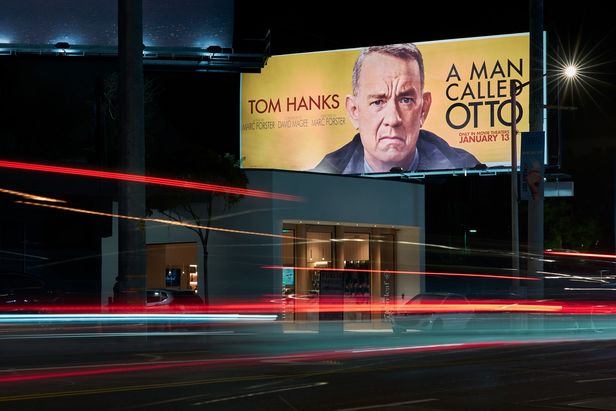 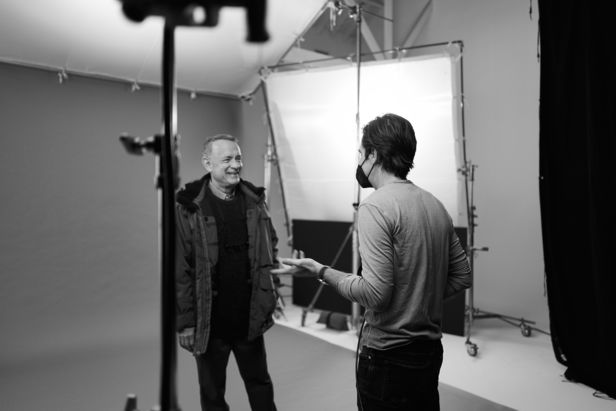 Isabelle Ellingson relaxed in denim – Spencer WELLS c/o ALYSSA PIZER MANAGEMENT photographs the actress for a personal spread, with makeup by Lisa Ribar … and meet Alyssa as exhibitor at UPDATE-23-BERLIN 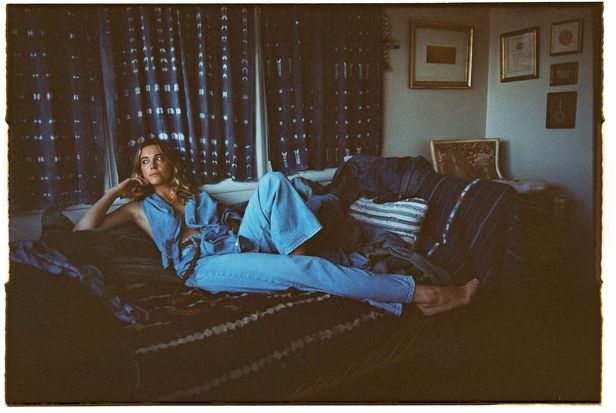 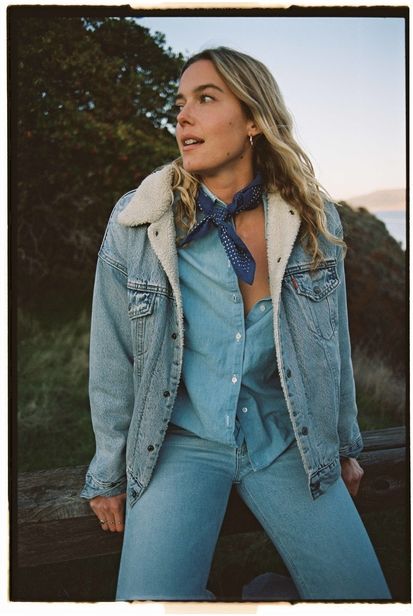 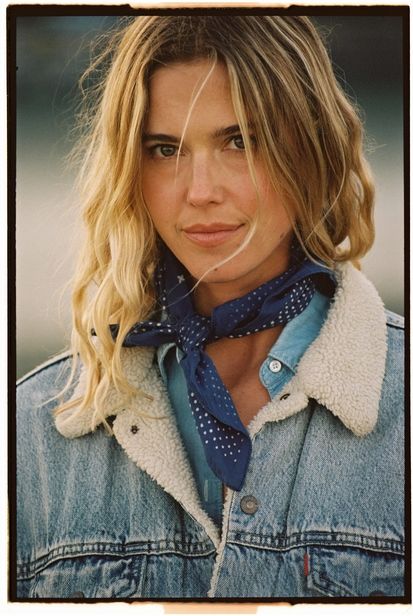 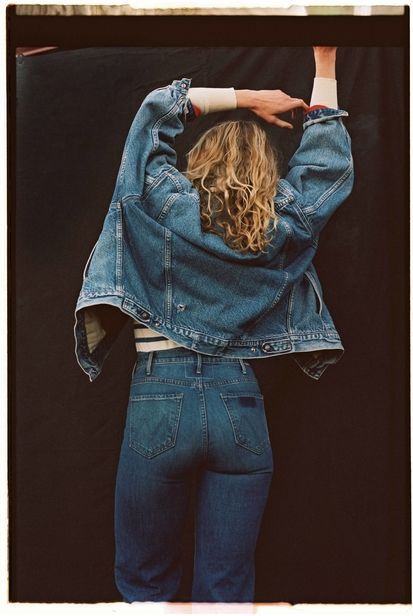