Feel like you’re trapped in a labyrinth sometimes when you start thinking about insurances? Do insurances seem to you like an unsolvable puzzle – whether your car insurance, house insurance or pension?

The ‘MAKING IT CLICK’ spot for AVIVA is themed upon precisely this side of the insurance jungle and could very well be the remedy. Production service from A to Z was in the hands of LS PRODUCTIONS for Nexus Studios and the advertising agency adam&eveDDB.

C&A Spring campaign and assets in the areas of lifestyle, sport and kids, produced in Lisbon by 70SEVEN (with MBS Nürnberg)

70SEVEN is a full-service agency for domestic and international photo productions with headquarters in Hamburg. Their services comprise the complete planning and execution of photo shoots. This includes all sub-areas of photo productions such as location scouting and referral, budget management, art buying, photographer selection, casting and production support on location. 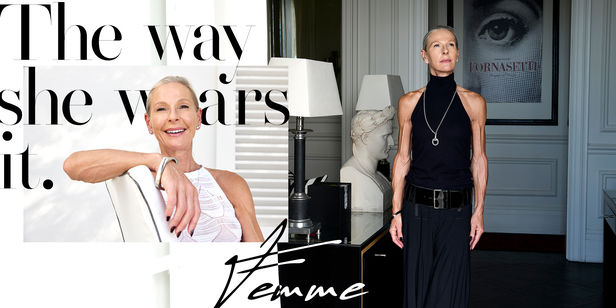 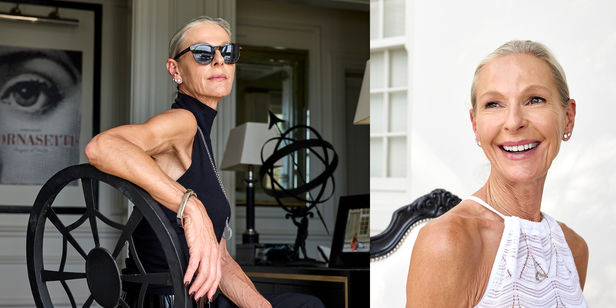