Posing for his camera was male model Frederick Kruegger, who was styled by Clark Parkin. On set for grooming was Georgies Tsiogkas, and casting was the responsibility of Martin Freimoser. Post production for photo and film (editing, grading) was in the adept hands of GoSee PREMIUM Member BLINK IMAGING. Max von Treu is represented by Kathrin Hohberg.

Mr ICON is published biannually as a supplement in WELT and WELT AM SONNTAG. “With its exciting variety of topics paired with an innovative design, Mr ICON has positioned itself as a style-conscious companion of men, for whom lifestyle means more than fitness, hoodies and barbecue,” we hear from the confident magazine makers led by Inga Griese, founder & Chief Editor. GoSee : welt.de/icon/maenner 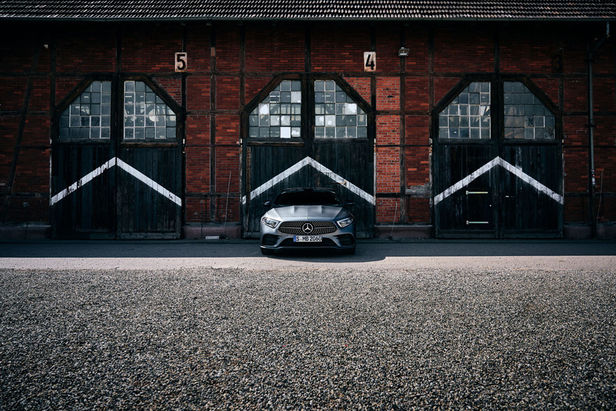 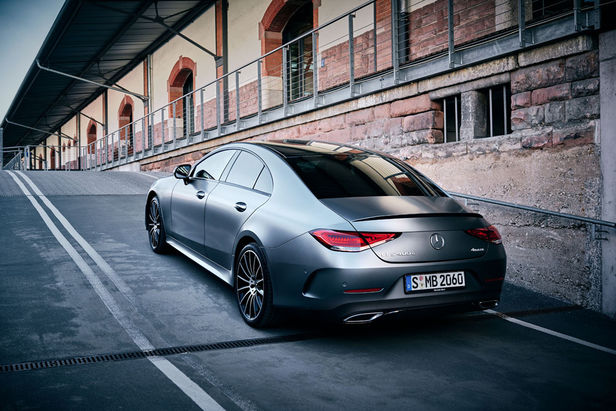 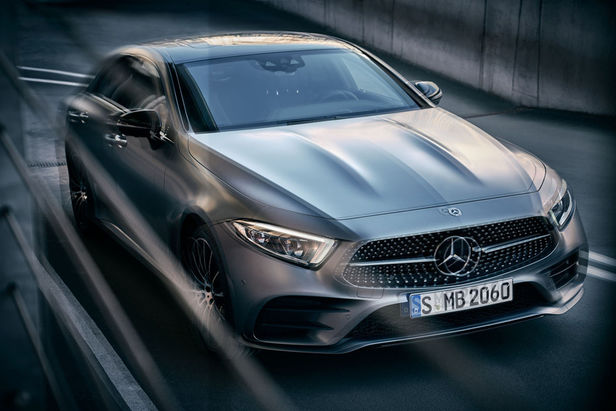 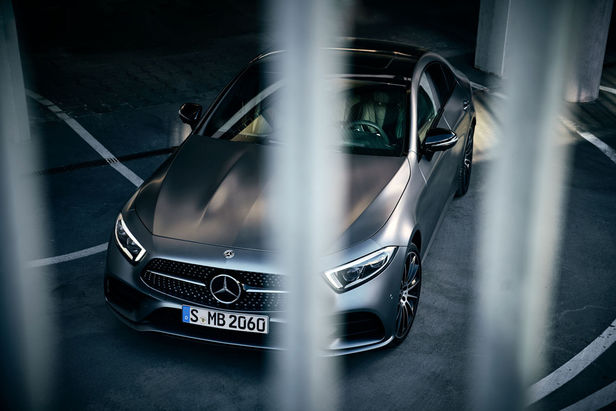 Will Earth wait for us? – TIDES, the new sci-fi flick by Tim Fehlbaum with post, creation & composing for the film poster by BLINK IMAGING

Following a global catastrophe, one of the few survivors makes her way to Earth. Earth is completely under water. The tides don’t let the survivors catch their breath anywhere while they search for food during the short phases when tide is low. The female astronaut has to face a momentous decision for the future of humanity after successfully returning to the planet… TIDES is a science-fiction thriller by Director Tim Fehlbaum which will celebrate its premier in June 2021 at the Berlin International Film Festival. The thriller was filmed in Hamburg’s mudflat surrounding Neuwerk island.

For Tides, the Swiss director and cameraman, born in 1982, worked with an international cast alongside Roland Emmerich as Executive Producer. The dystopian and extremely past-paced thriller with visionary scenography examines the effects of the exploitation of nature and warns about its devastating consequences for humankind.

The plot : When Earth becomes uninhabitable, its ruling elite settles on planet Kepler 209, but the atmosphere makes inhabitants infertile. Two generations later, a program is launched to determine whether life on Earth is possible again : Mission Ulysses II is launched to bring certainty. The space capsule gets out of control when it enters Earth’s atmosphere. Female astronaut Blake (NORA ARNEZEDER) is the only person to survive the landing – but she soon realizes that she’s not alone on the planet. What follows is a fight for survival, and Blake has to make choices which determine the fate of the entire human race.

Tim Fehlbaum, born 1982 in Basel, studied Directing at the University of Television and Film in Munich from 2002 to 2009. During his studies, he made several short films, including ‘For Julian’ in 2004, which won the main prize at the Shocking Shorts Awards. In 2011, he shot his debut feature film ‘Hell’, for which he also wrote the screenplay. The apocalyptic film with Hannah Herzsprung and Lars Eidinger in lead roles was acclaimed by numerous critics, it won in the category Best Director at the Young German Cinema Awards and was nominated at the German Film Awards in six categories. The film also entered the competition at the Locarno International Film Festival and took home the New Faces Award in 2012.

The 71st Berlin International Film Festival, or Berlinale, is planned for 2021 with two event blocks on different dates due to the COVID-19 pandemic. From March 1 through 5, an event for the film industry took place on a digital platform. It will be followed from 9 through 20 June by a festival for the general public with a Berlinale Summer Special, at which films will be shown in a familiar festival surrounding. The 71st edition will be held for the second time under the direction of Carlo Chatrian (Artistic Director) and Mariette Rissenbeek (Executive Director). The program was announced between 8 and 11 February, 2021. GoSee : berlinale.de 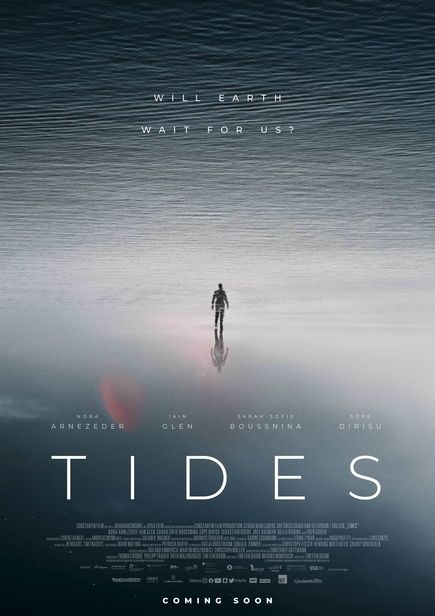