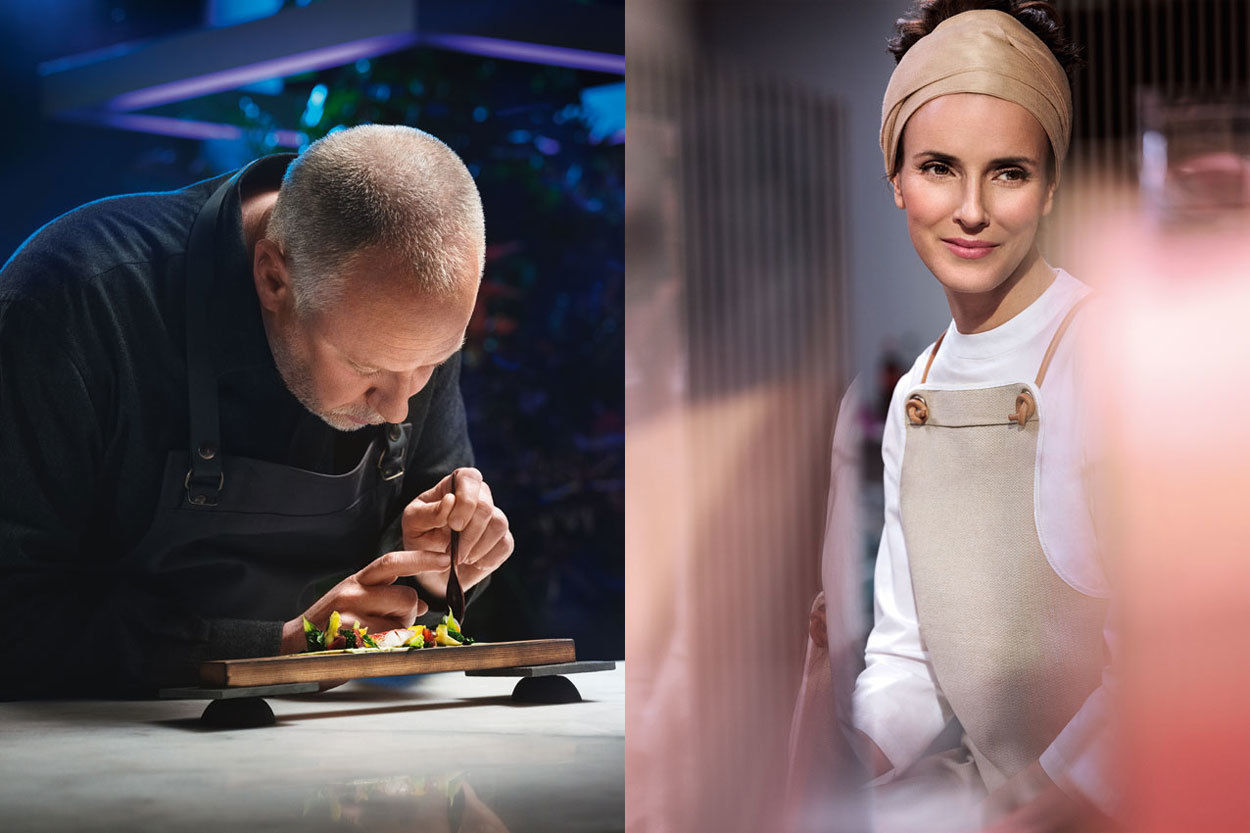 featured by UPDATE-21 : Nicholas Alan Cope and Wolfgang Stahr team up with Art Buyer Katja Sluyter to photograph the campaign for 7000 Series built-in kitchen appliances with world-class chefs and a Japanese flower artist for MIELE and Select World – plus, meet Katja Sluyter on the GoSeeAWARDS JURY 2019 and live at UPDATE-19-BERLIN

For the biggest launch in the 120-year history of MIELE, Select World created a global brand experience for the company steeped in tradition, with photos realized by Nicholas Alan Cope and Wolfgang Stahr. The shots that are aesthetic down to the smallest detail present the various innovations of the new kitchen appliances in the Generation 7000 series. In the lead roles of the campaign are Japanese artist and florist Azuma Makoto, Brazilian Chef and restaurateur Helena Rizzo, founder of “Asia’s Best Restaurant” Gaggan Anand, and star-studded Chef Kyle Connaughton.

The “Life Beyond Ordinary” campaign, which pairs fine art with culinary art, was developed by the agency Select World. The campaign is appearing in 20 countries. Art buying was supported by KATJA SLUYTER.

As a freelance art producer, Katja works with agencies such as Select World, Serviceplan, thjnk, LTT, Jung von Matt, Hello White Parrot, just frank, and Kolle Rebbe. SHOOTING STILLS & FILM ORGANIZATION, PRODUCTION & CASTING, CREATIVE RESEARCH, PICTURE & MOOD RESEARCH, plus RIGHTS DECLARATION & CONSULTANCY are all part of her extensive repertoire. We are delighted that she has confirmed her support for our jury, and we are looking forward to seeing her in person at UPDATE-19-BERLIN.
21.10.2019 show complete article 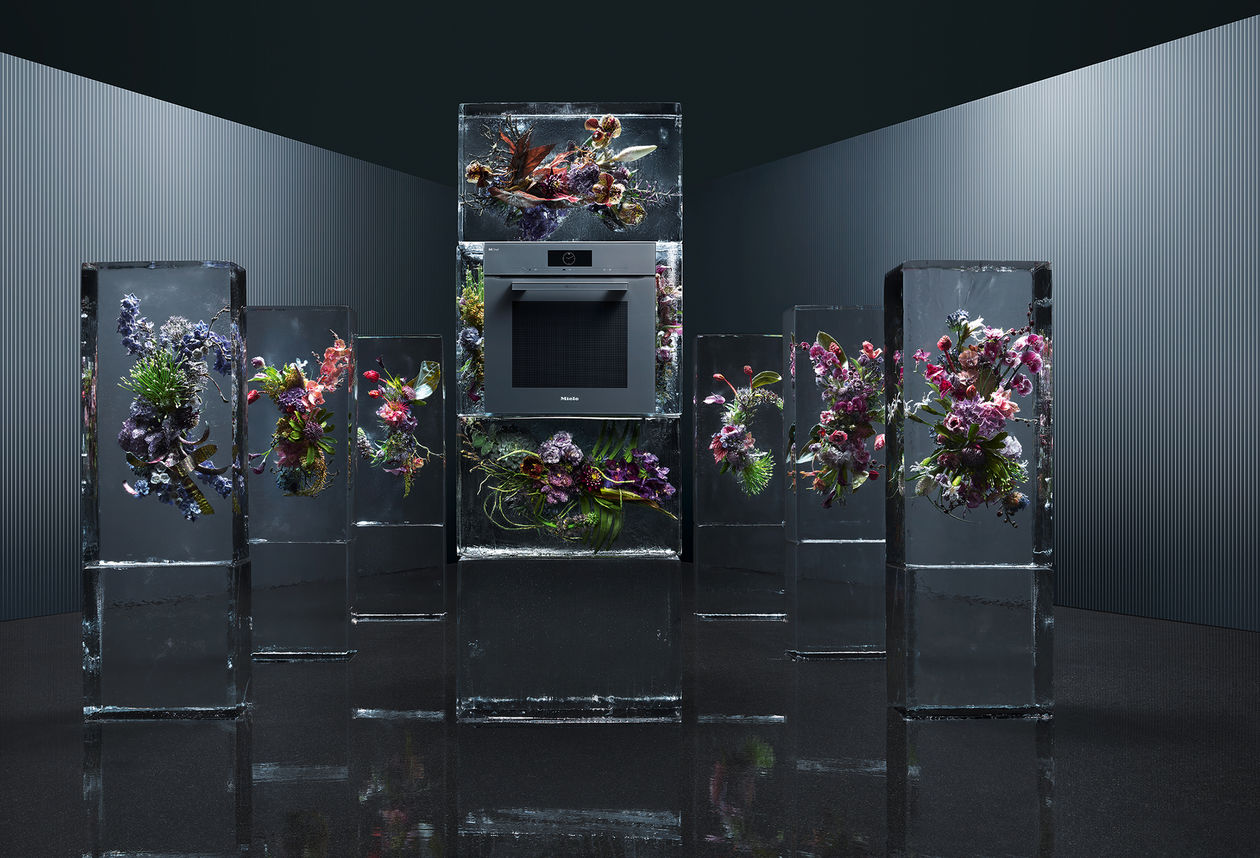 Serviceplan Campaign Hamburg developed the global brand campaign for METRO Wholesale with the new claim "Your Success is Our Business" – with which METRO emphasizes its role as a supporter of the success of all self-employed entrepreneurs. The campaign, appearing in more than 20 countries, is also the starting gun for a new brand identity. Katja Sluyter took care of art buying for the international METRO campaign for Serviceplan with photographer Robert Rieger and Liz Seabrook as well as DOP's Emma Rosa Simon, Max Preiss, Jesse Mazuch, and Ben Marshall. Production was taken of by NU PROJECTS.
25.09.2018 show complete article