Think Global, Keep It Local – GLOBO PRODUCTIONS presents you new locations on GoSee for your next productions in Germany

Discover the new locations GLOBO PRODUCTIONS has tracked down for your next productions, and prepare to be surprised by the wide variety of destinations Germany has to offer. Find weekly updated location recommendations for both indoor and outdoor productions under ‘LOCATIONS’ on the website of the production agency: globoproductions.com

“Short travel routes, a secure infrastructure, revival and support of the local economy, sustainability – and, above all, great locations. That’s what shooting in Germany is all about.” GLOBO PRODUCTIONS tells GoSee and continues: “We’ll support you in all areas and offer you our tried and tested expertise – from complete full service to partial solutions.

We’re glad to be here for you – no matter if your budget is big or small. We can’t wait to show you lots of new locations throughout Germany, not only on our website but also on our globo_productions Instagram account. Motifs that may seem like they’re from other countries or regions but are located right on our doorstep. So embark on a local exploration with us to discover hidden places you’ve never seen before here at home!”
22.05.2020 show complete article 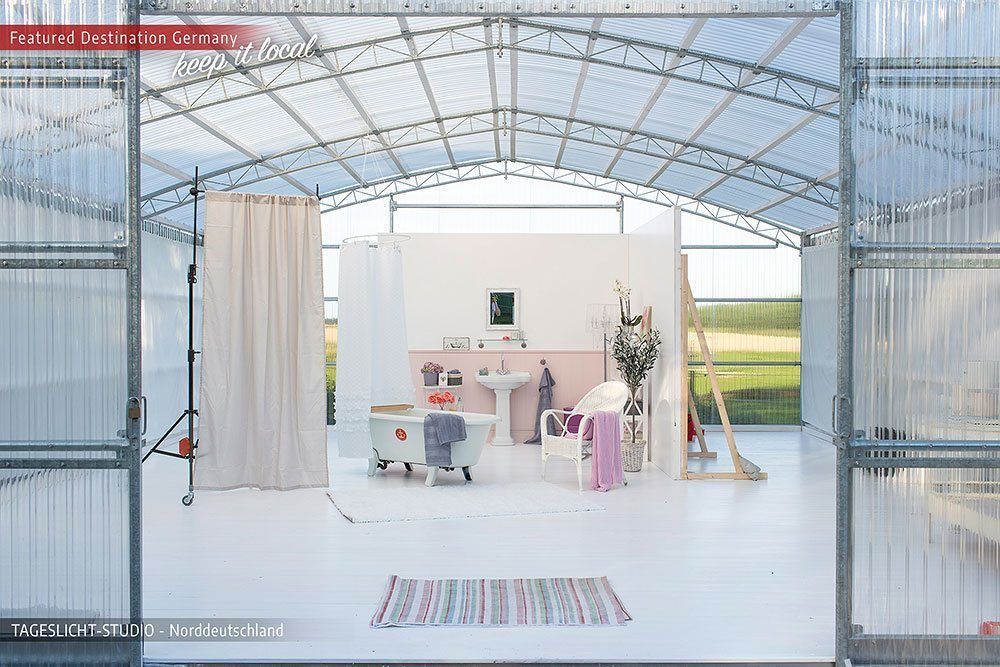 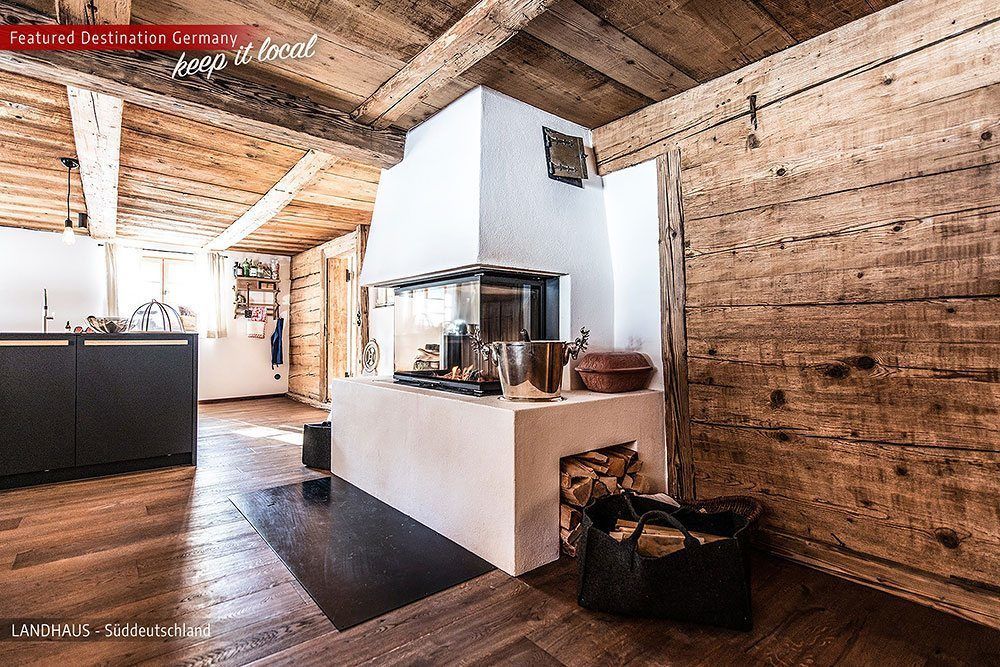 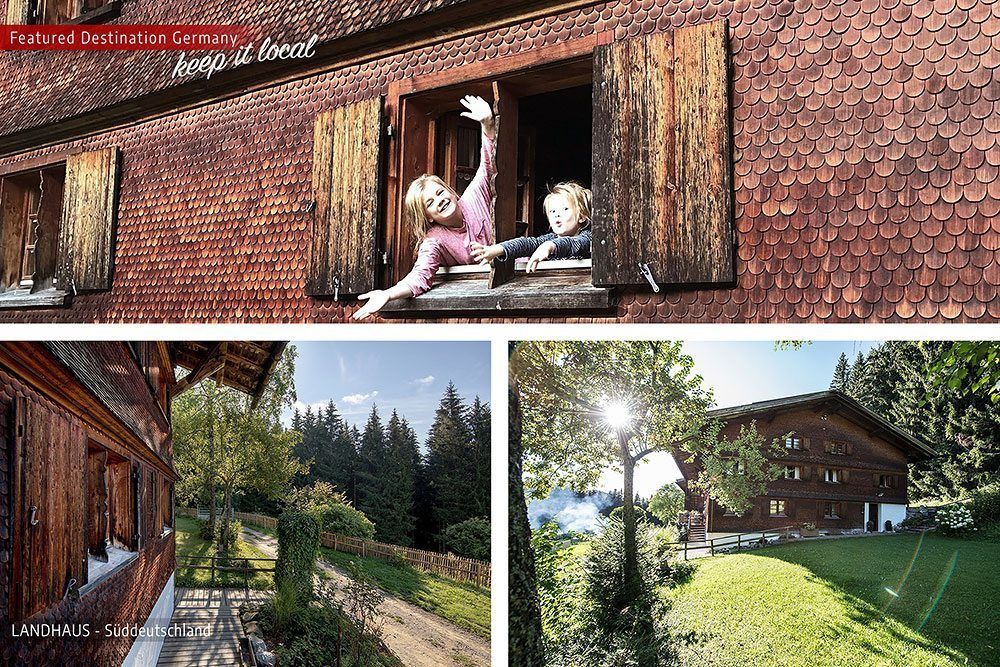 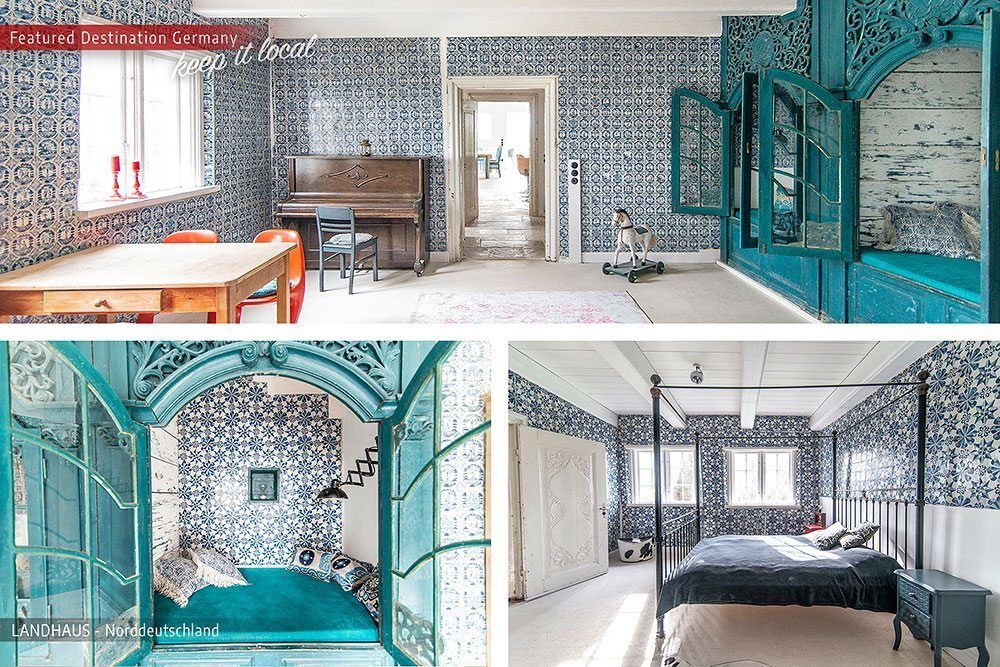 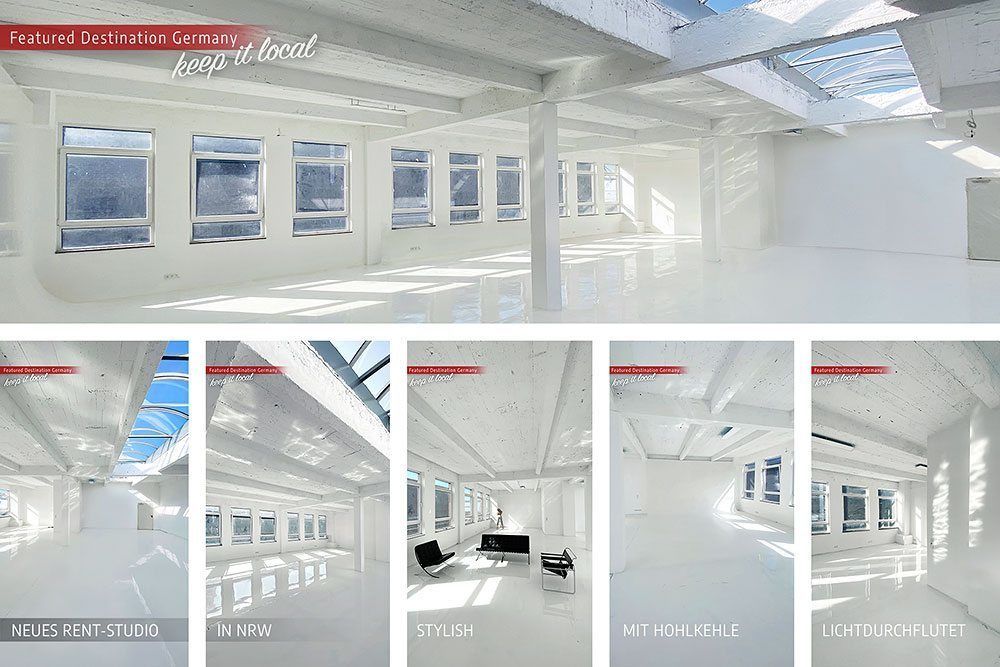 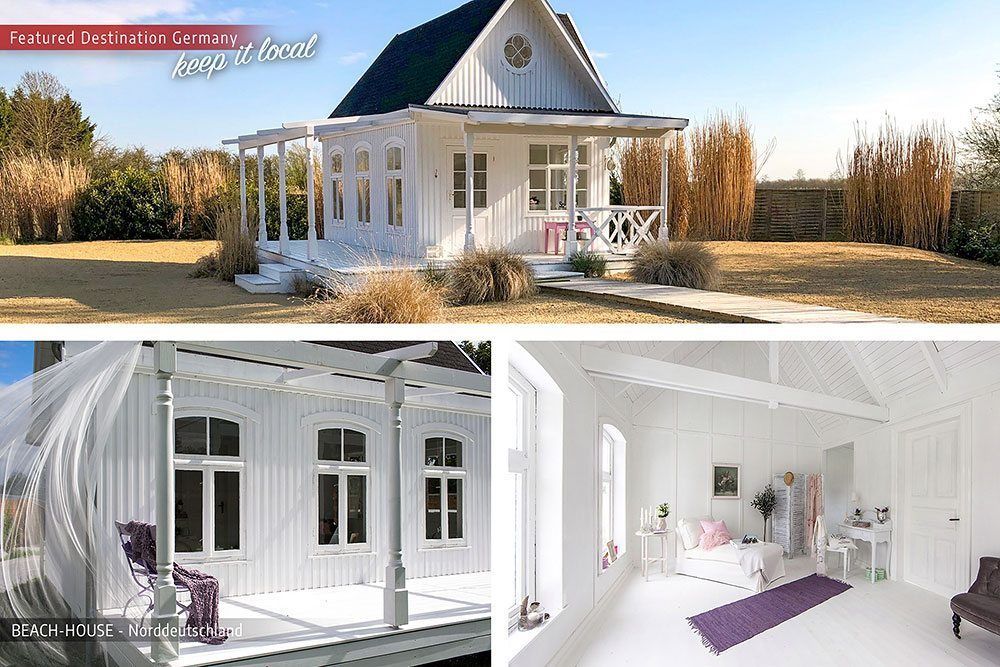 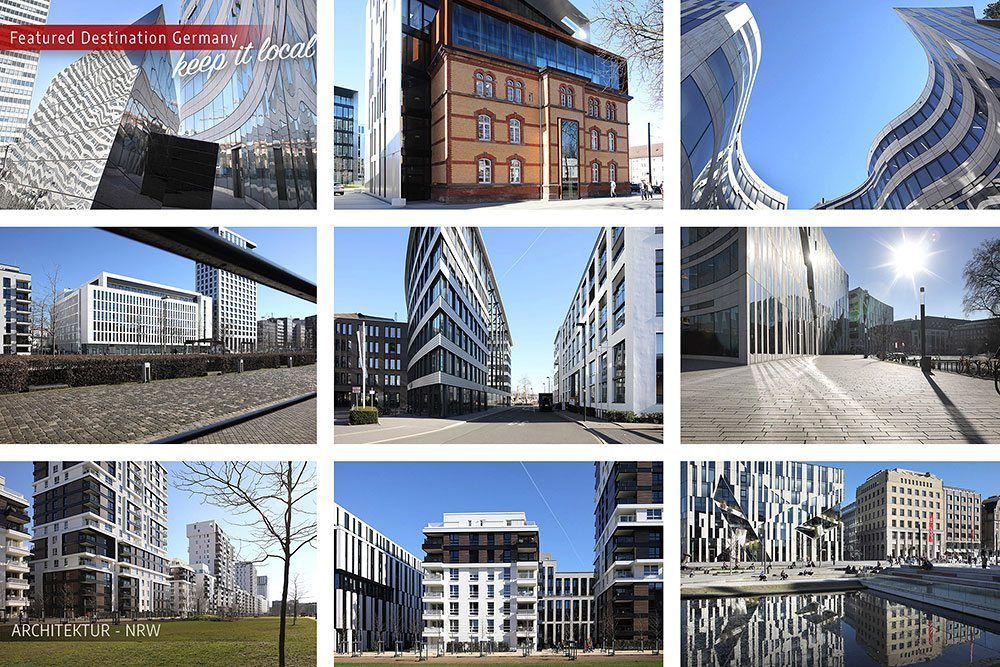 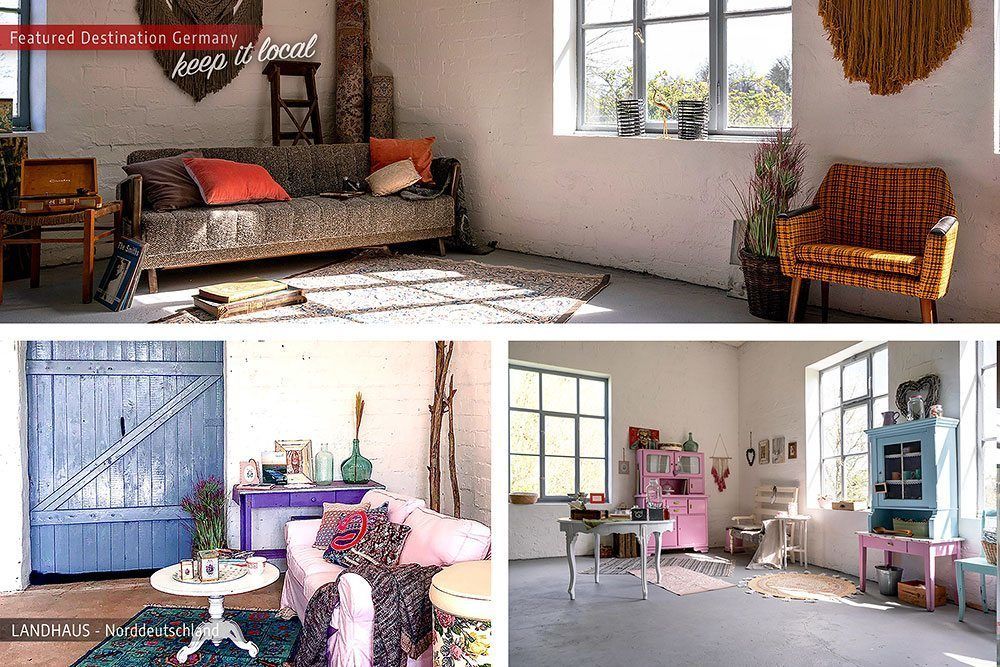 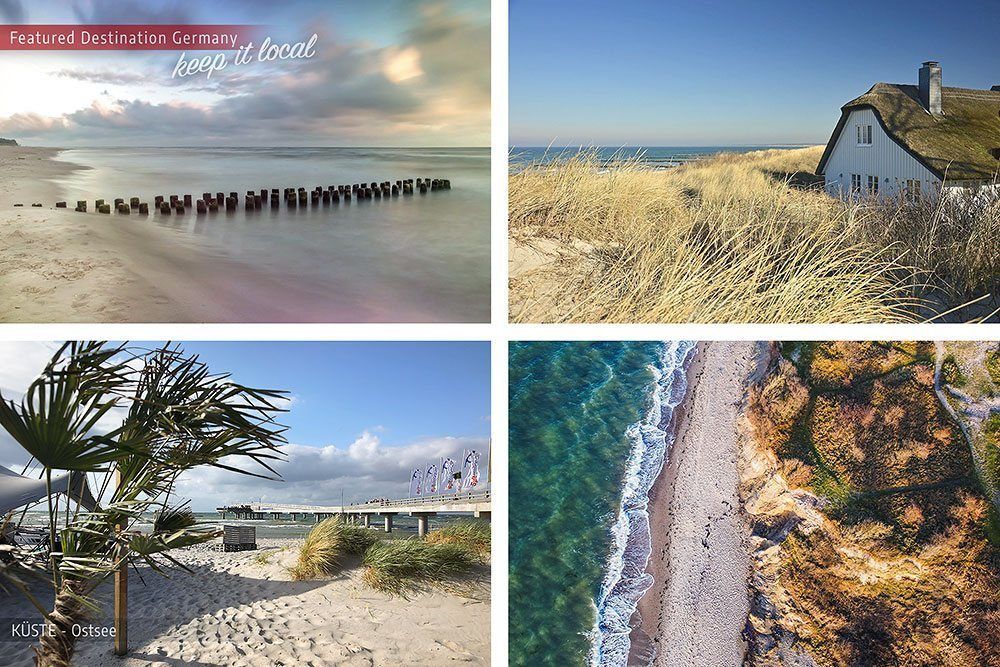 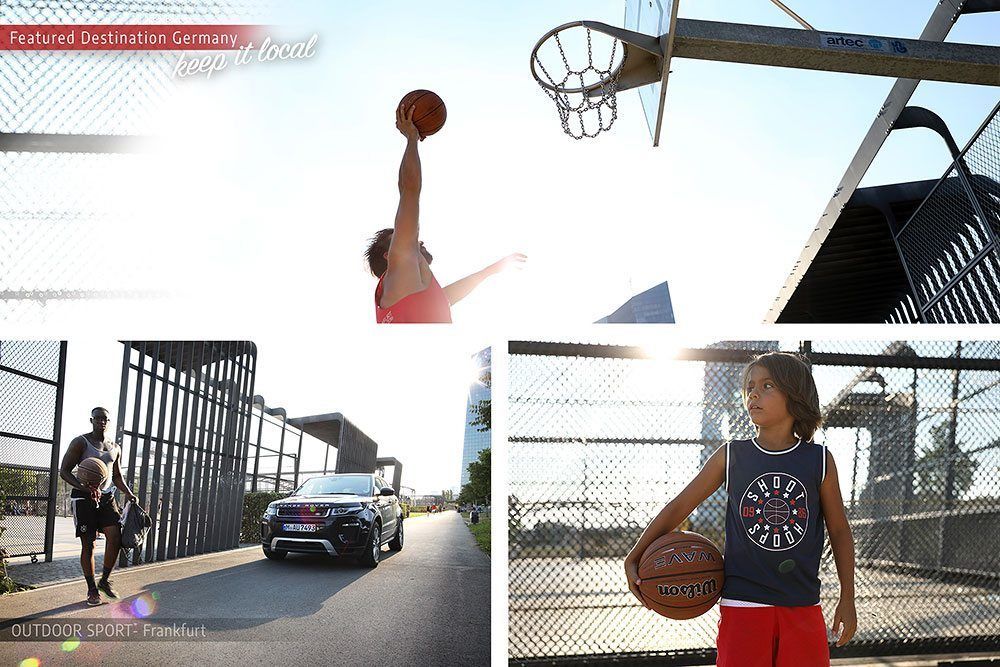 
It was a sporty challenge: The inquiry for a TAYCAN road trip by the agency United Digital Group (UDG) Ludwigsburg GmbH for the client Porsche AG came in on the last day of October. Two weeks later, in the middle of November, production was already planned to start. Within the shortest possible time, destination and route suggestions throughout Europe were presented. This also entailed researching charging stations in the individual countries because the brief called for an authentic road trip with Porsche’s first purely electric vehicle: the TAYCAN.

The choice was the region of Andalusia with its variety of possible cultural locations and landscapes. Andreas from GLOBO PRODUCTIONS drove down the planned route from Málaga via Ronda to Sevilla four days before the begin of the shoot and researched the missing pieces of the street puzzle. In parallel, accommodations for the crew were booked by GLOBOTOUR TRAVEL.

The photographer responsible was André Josselin (@josselin) from Cologne. The protagonist of the road trip was Instagram influencer with photographer Lennart Pagel (@lennart). Exciting for everyone involved was the charging situation for the hero car further in Andalusia’s inland. But everything went as planned, and the crew arrived at the final destination after several days on the road with a smile on their faces and great photos.

In 2019, GLOBO PRODUCTIONS was in Denmark on several occasions, inspired by the new spectacular architecture. With Romer Fotografie (@stephan_romer), several of the new Porsche Range motifs for KEKO GmbH from Frankfurt were realized there. Post production support for the CGI project came from Dock2Studios in Hamburg.

Last but not least: one of the backplates produced by GLOBO PRODUCTIONS was used as a Christmas card of Porsche AG in 2019, finalized by NPIXO GmbH & Co KG from Dreieich. 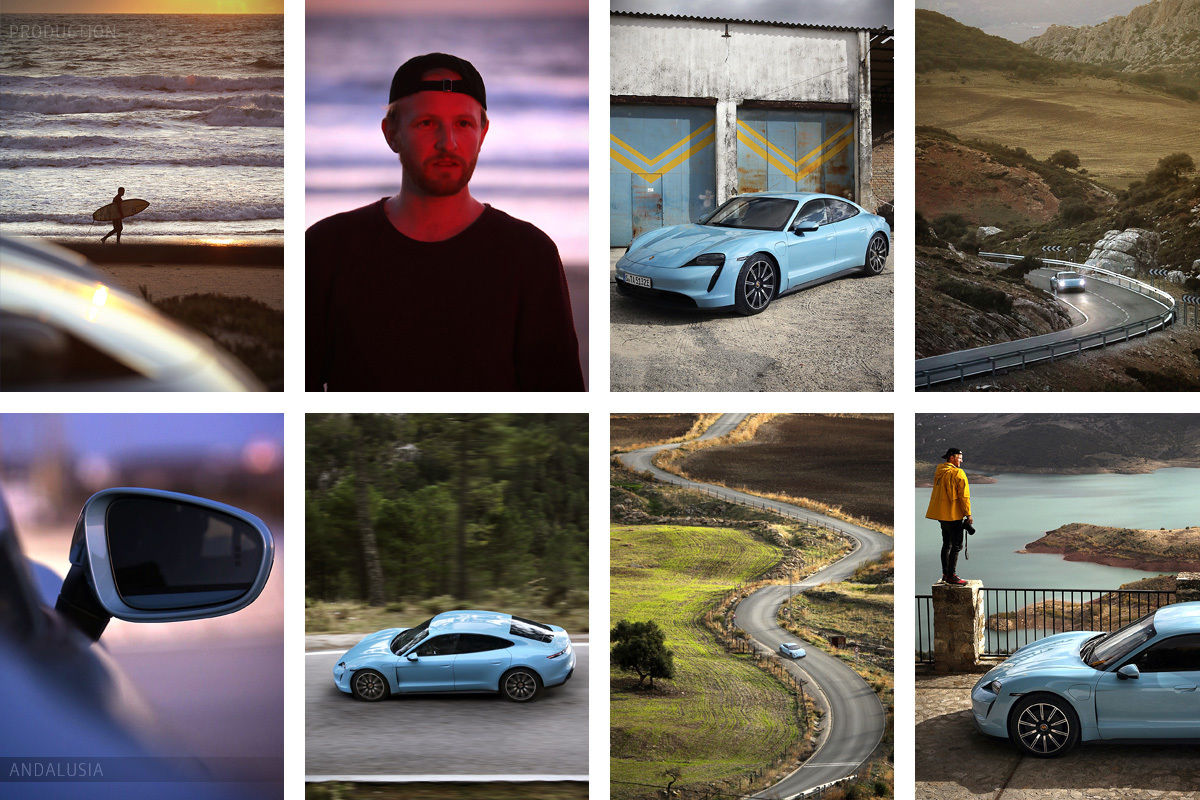 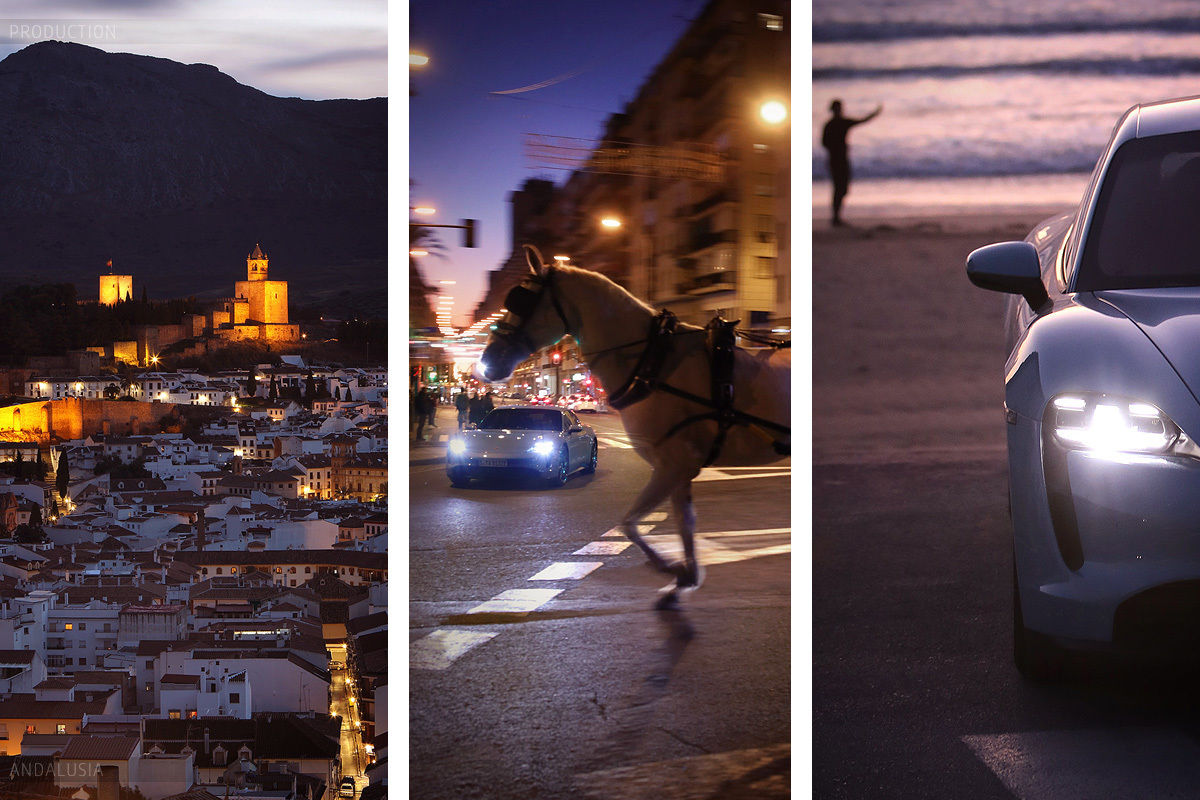 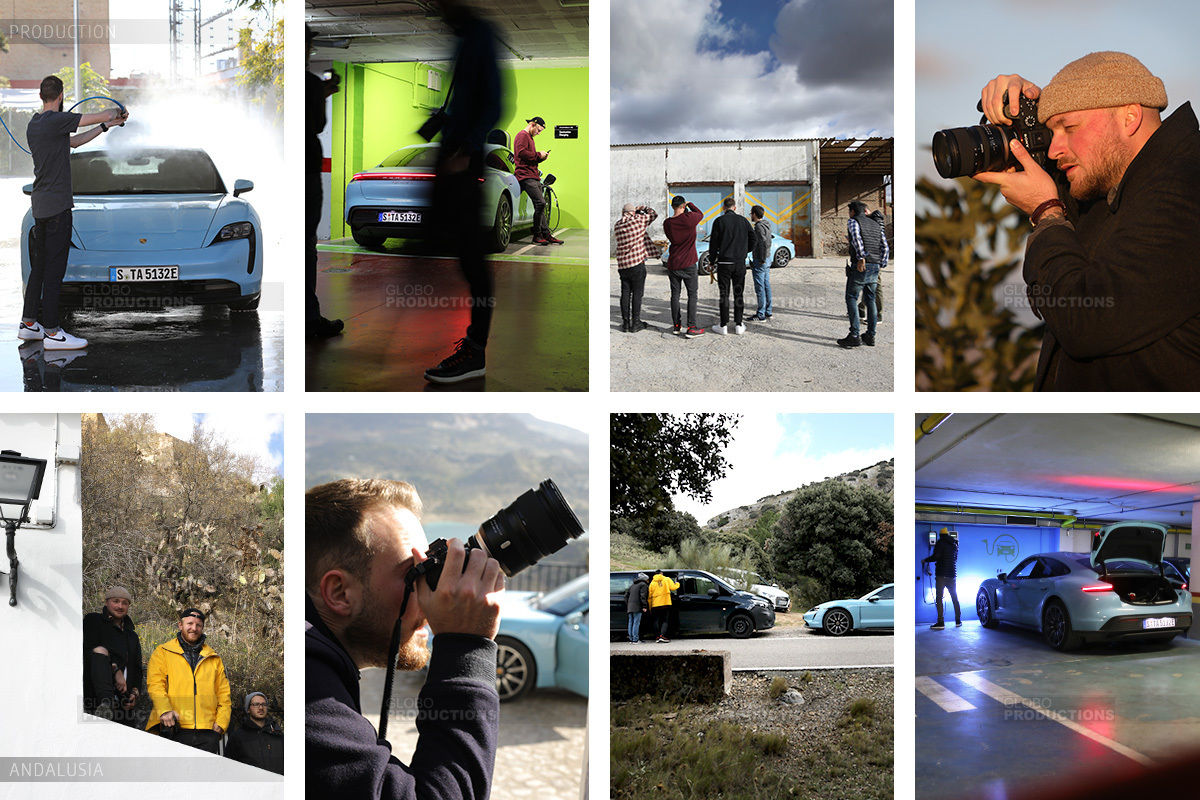 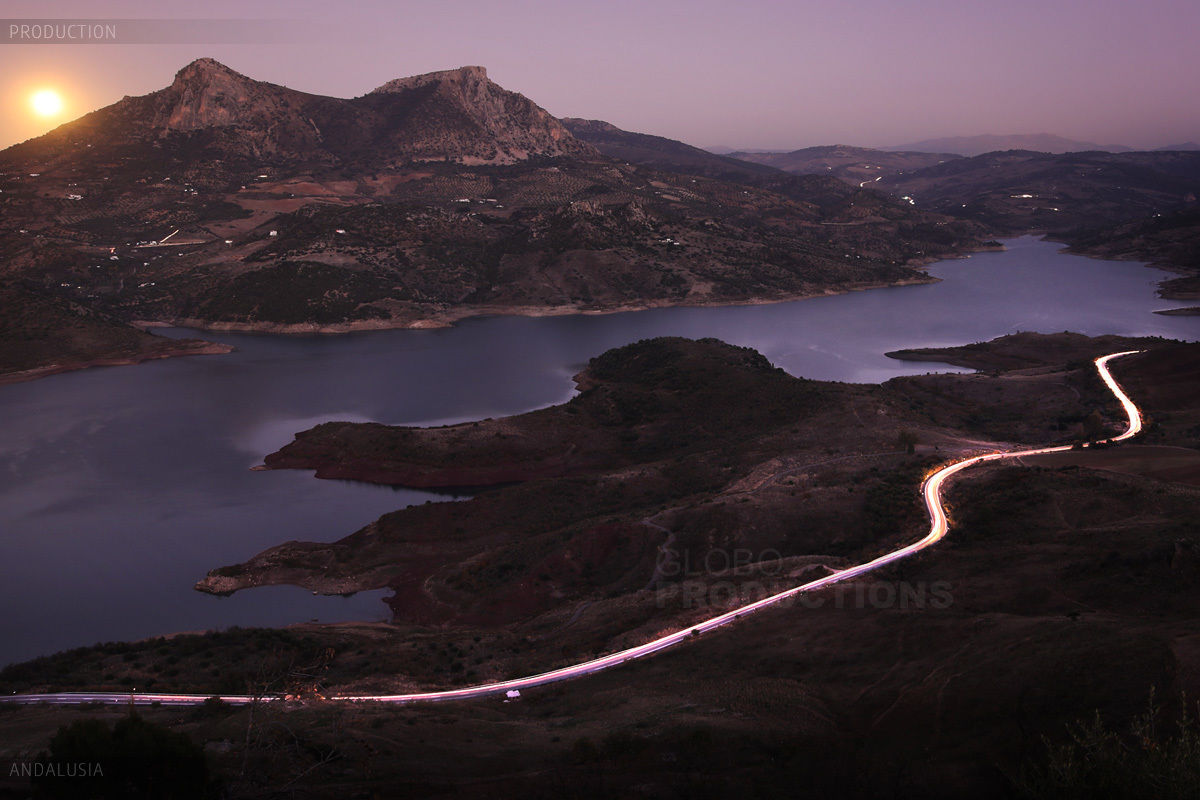 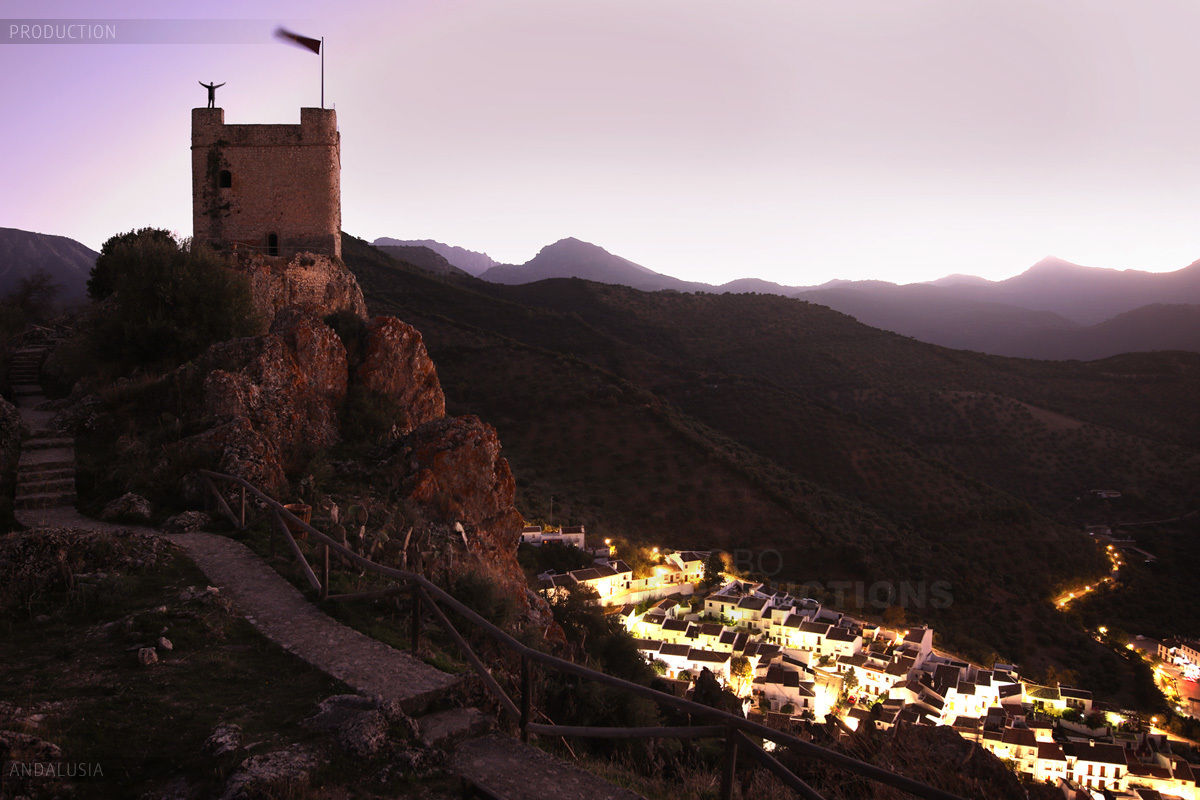 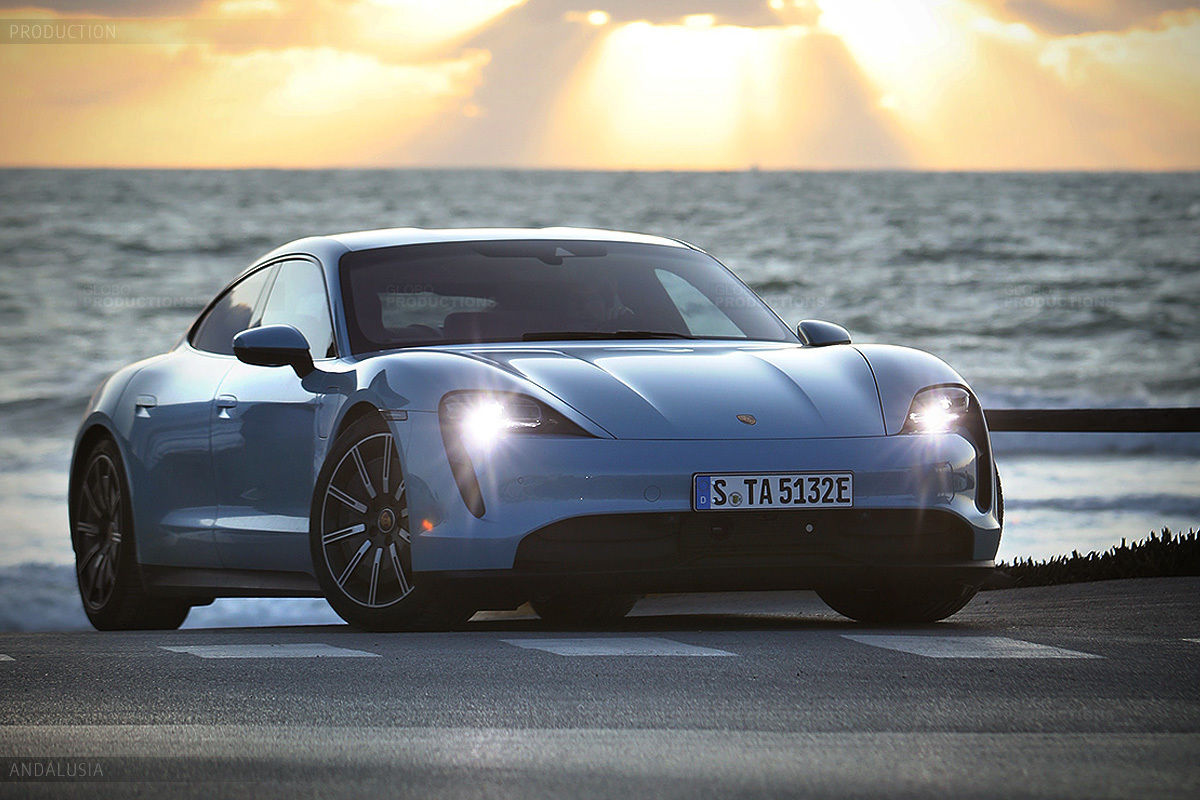 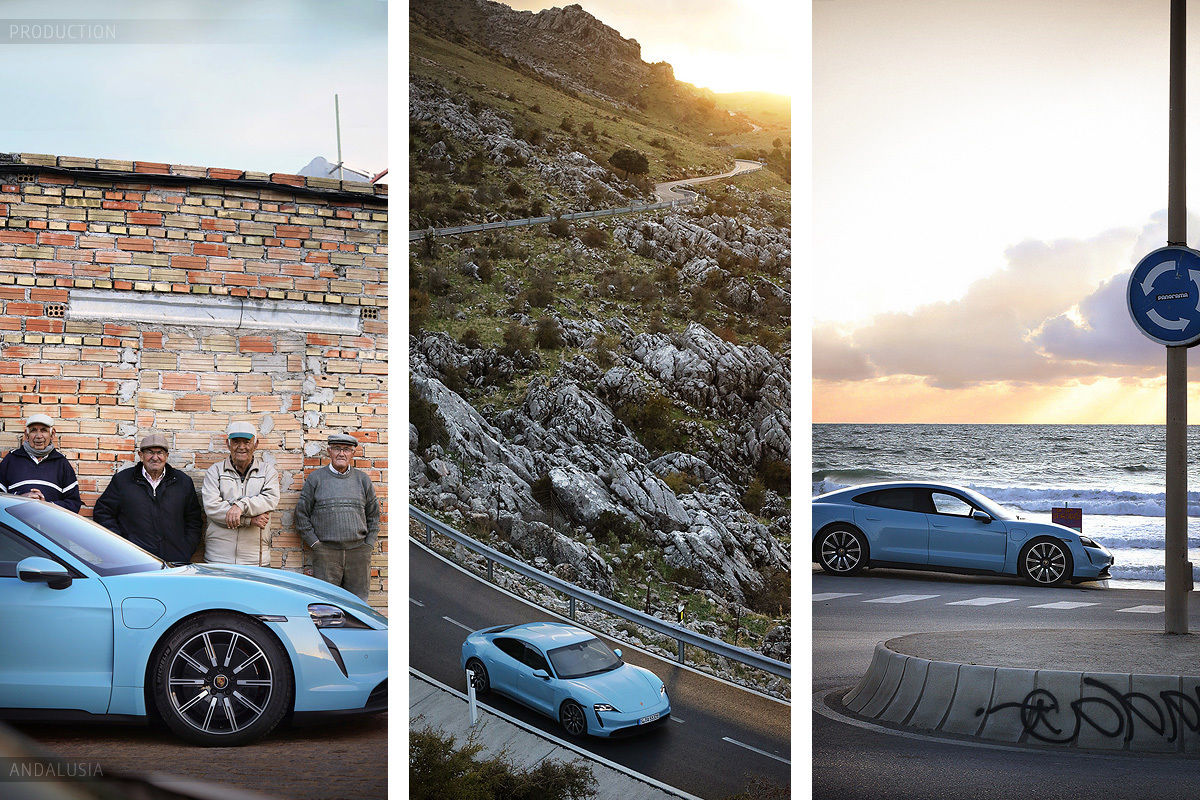 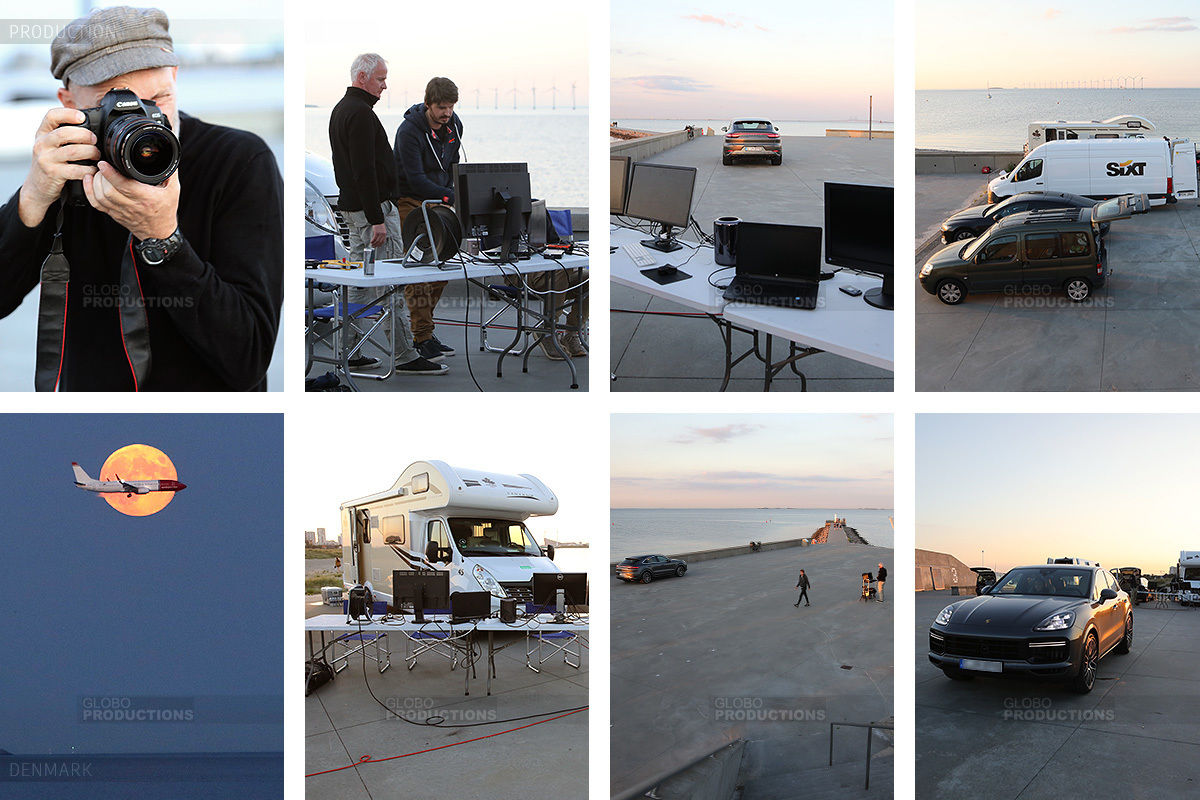 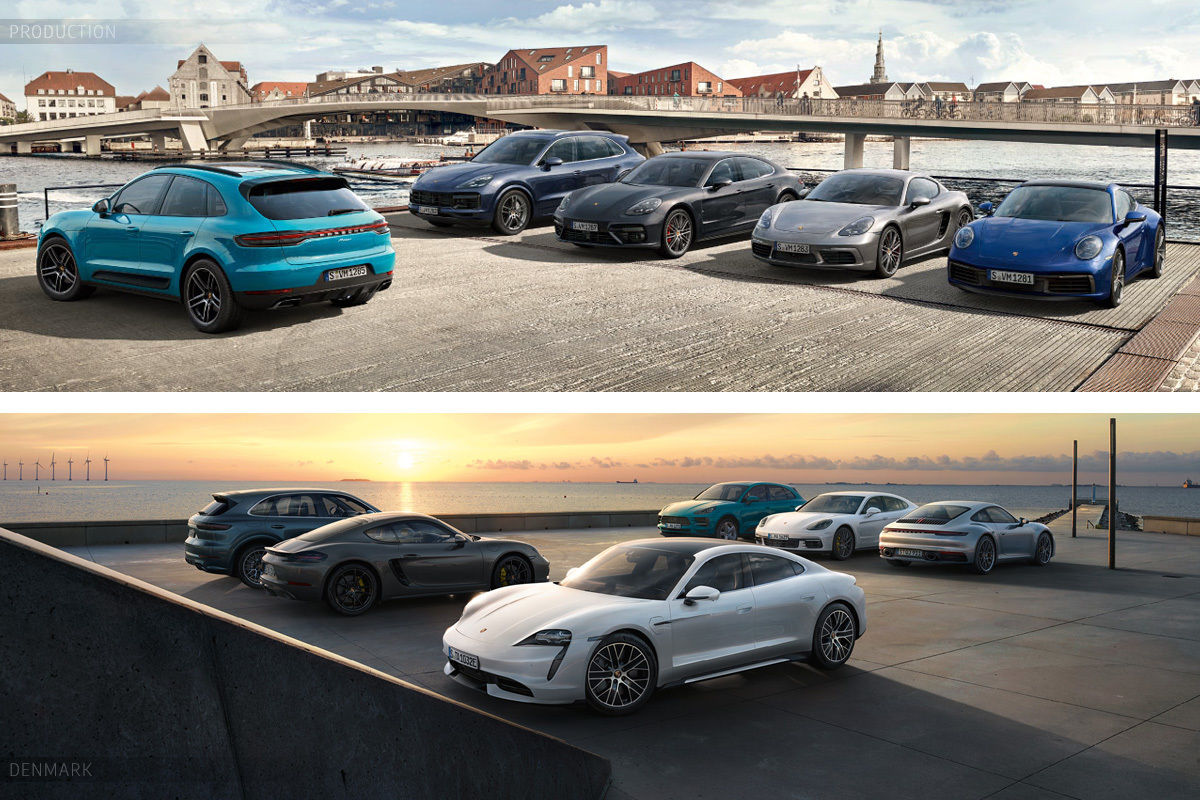 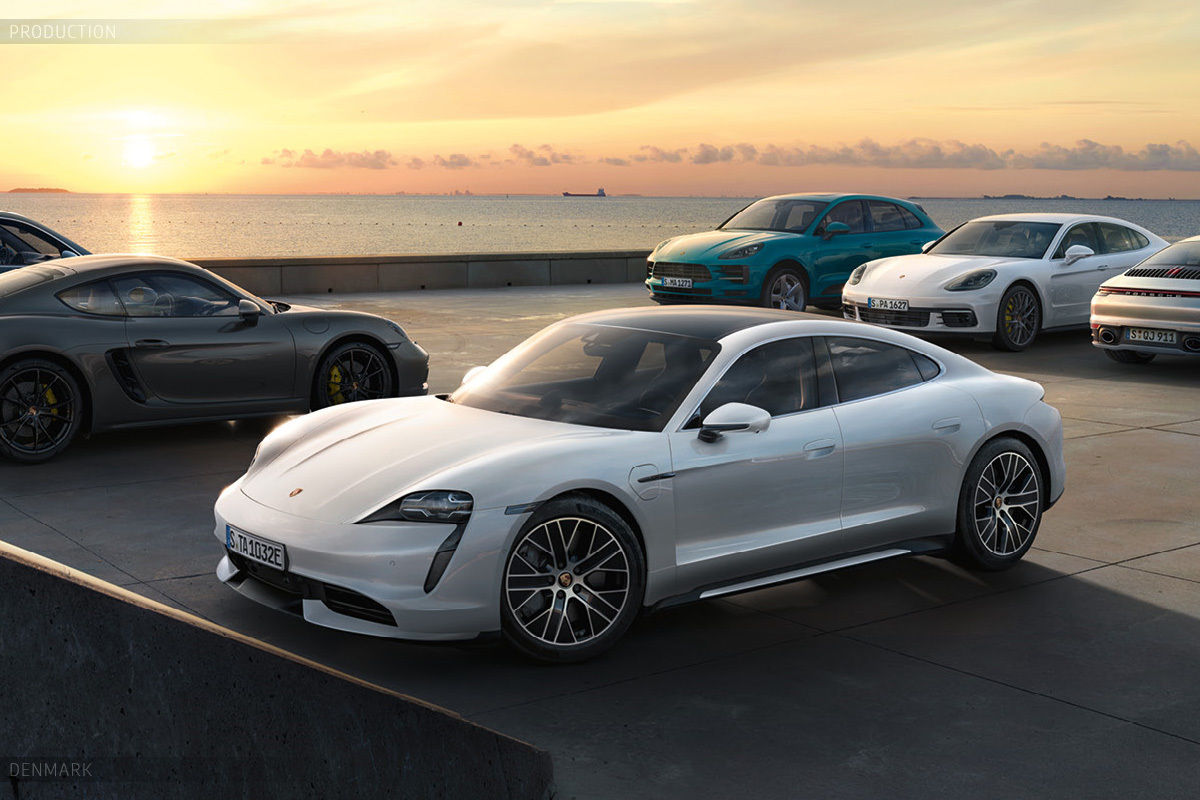 The year is slowly coming to an end, and in retrospect, several journeys and projects have taken GLOBO PRODUCTIONS to various regions of the world over the past twelve months. As always, the in-house travel agency of GLOBO PRODUCTIONS, a specialist when it comes to the requirements and workflows of photo and film productions, guaranteed that everything went smoothly.

Many projects are still waiting to be published, and when the time has come, we’ll have updates for you again here on GoSee. The journey took them to places including the UK (London, Manchester and Liverpool), on several trips to Copenhagen and Monaco, to Estonia, Poland, Greece, Morocco, and Andalusia, Denmark, the Netherlands, Germany’s North Atlantic and Baltic coasts – and on several occasions to the US.

On the way, Andreas from GLOBO PRODUCTIONS discovered new and unknown urban worlds in Estonia and Poland as well as an island gem in the Aegean Sea, which with its fresh locations, is reminiscent of Greece 20 years ago.

The team from GLOBO PRODUCTIONS wishes you Merry Christmas – and always Happy Productions. 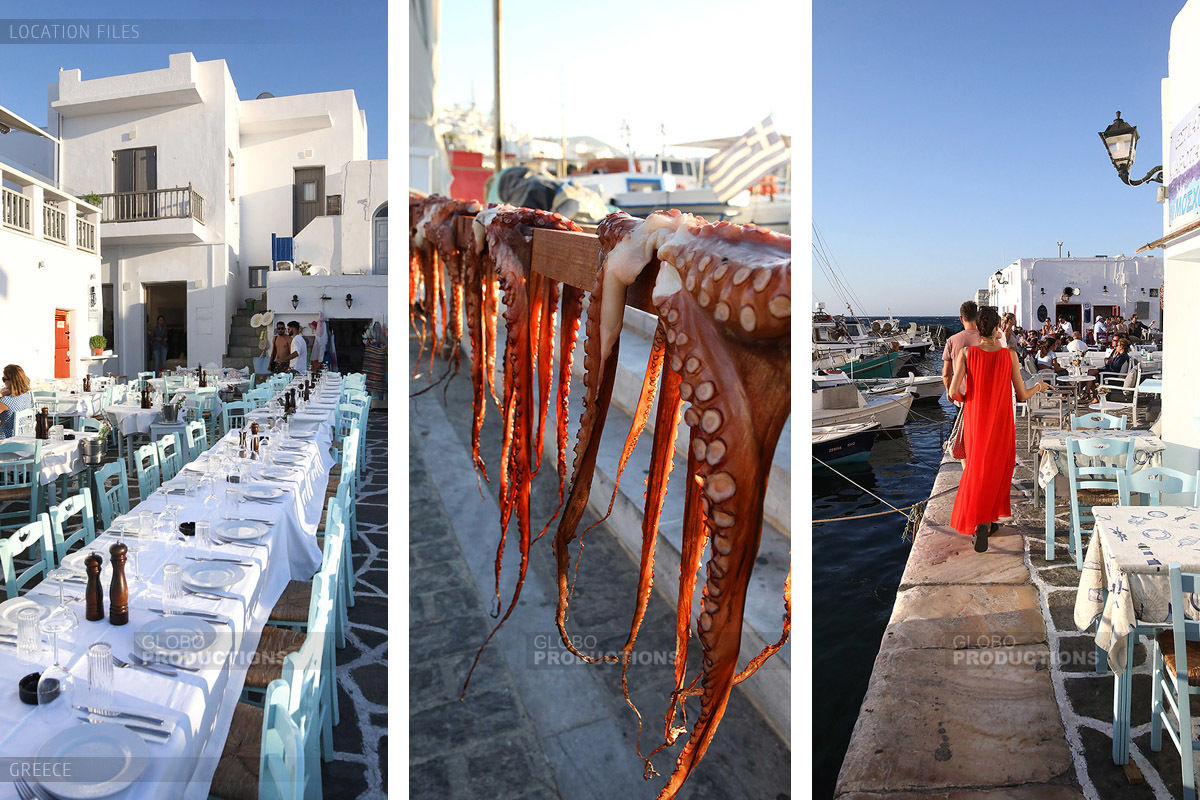 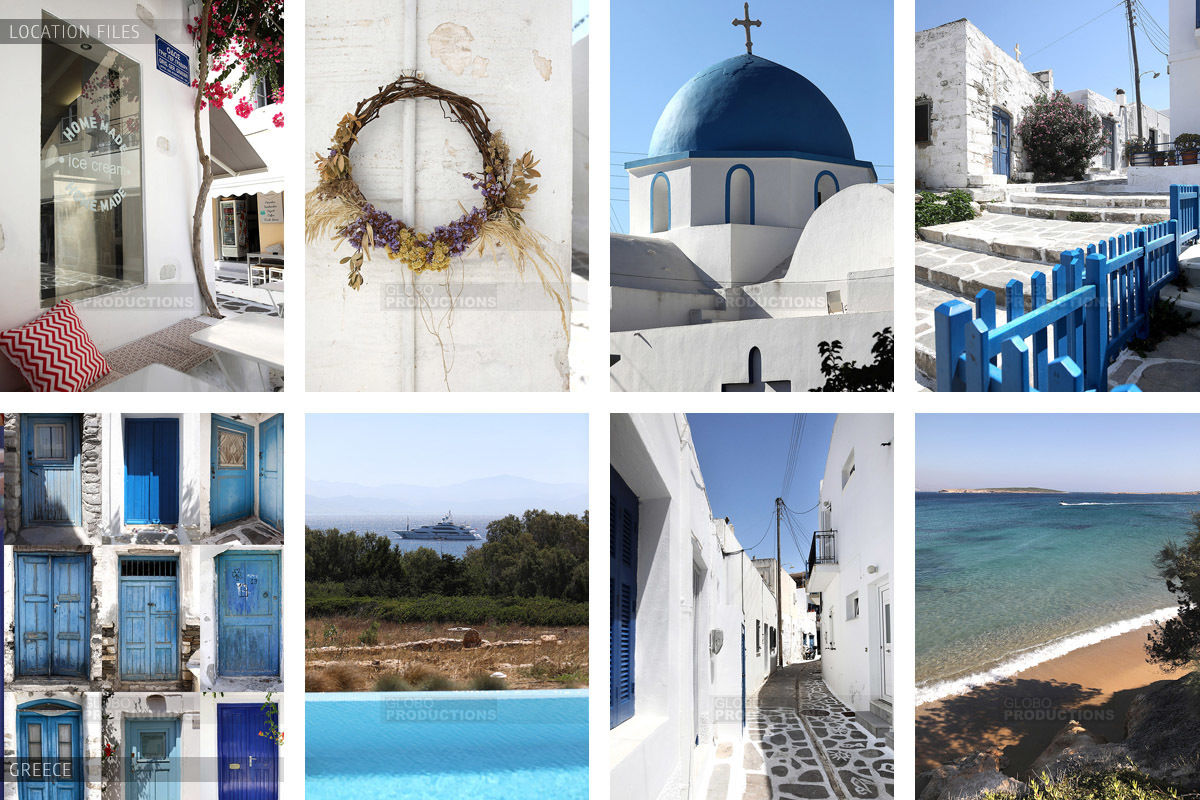 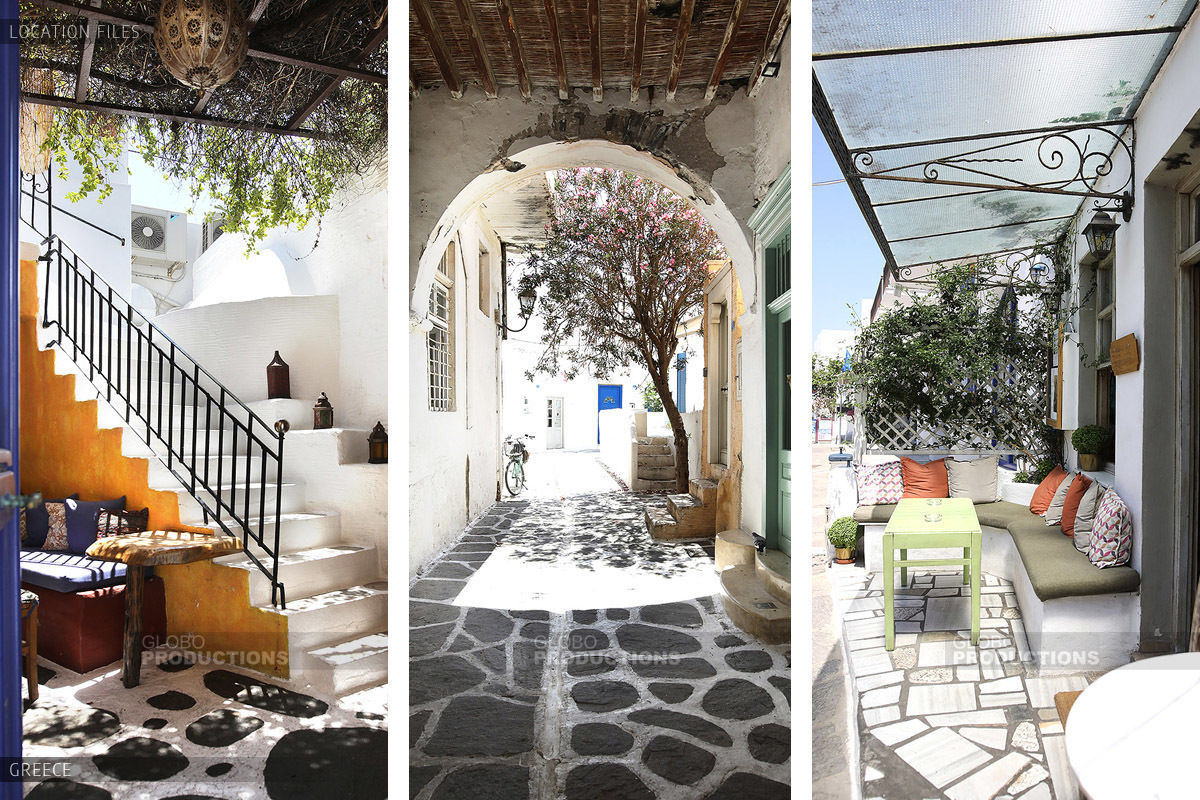 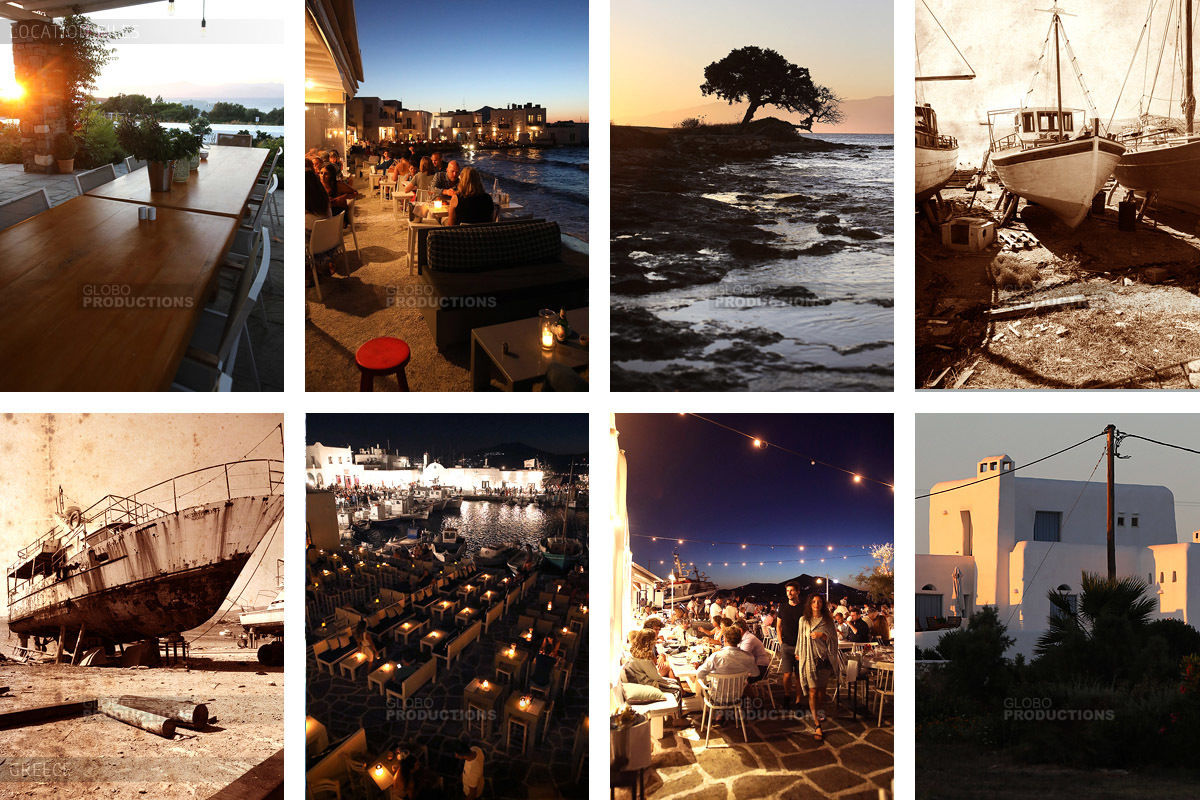 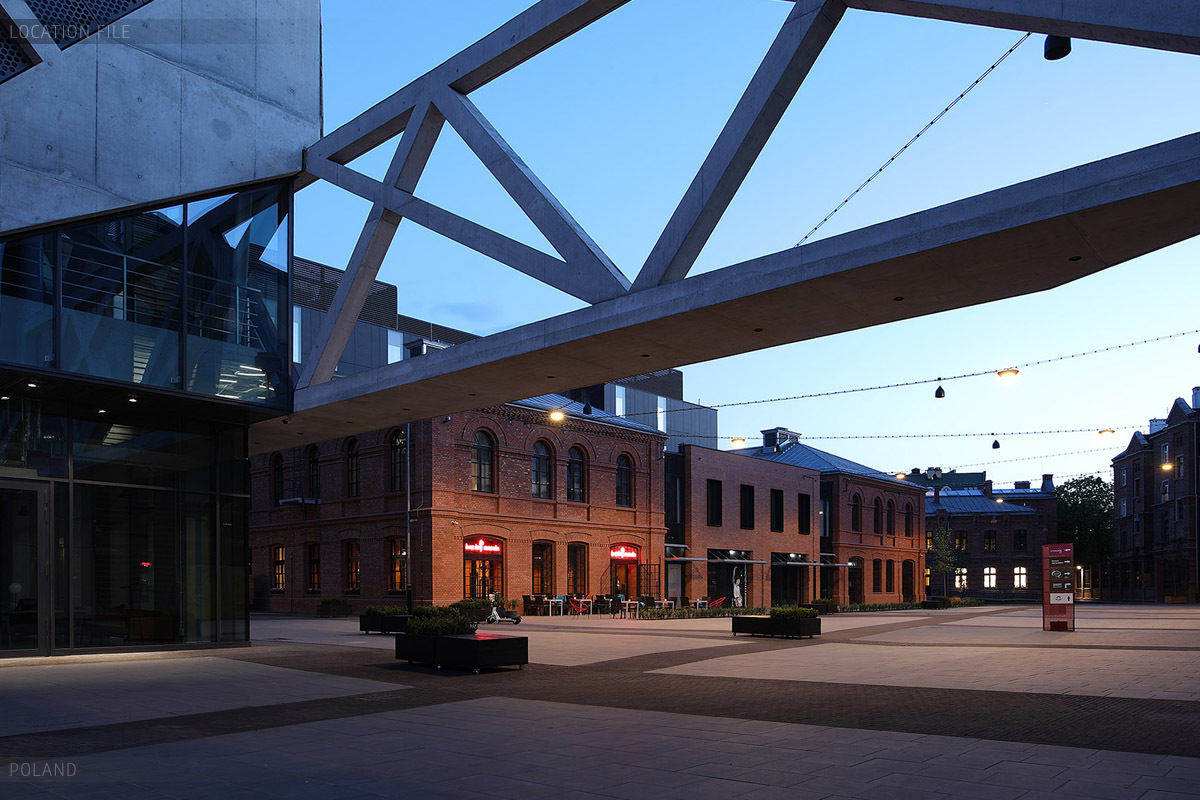 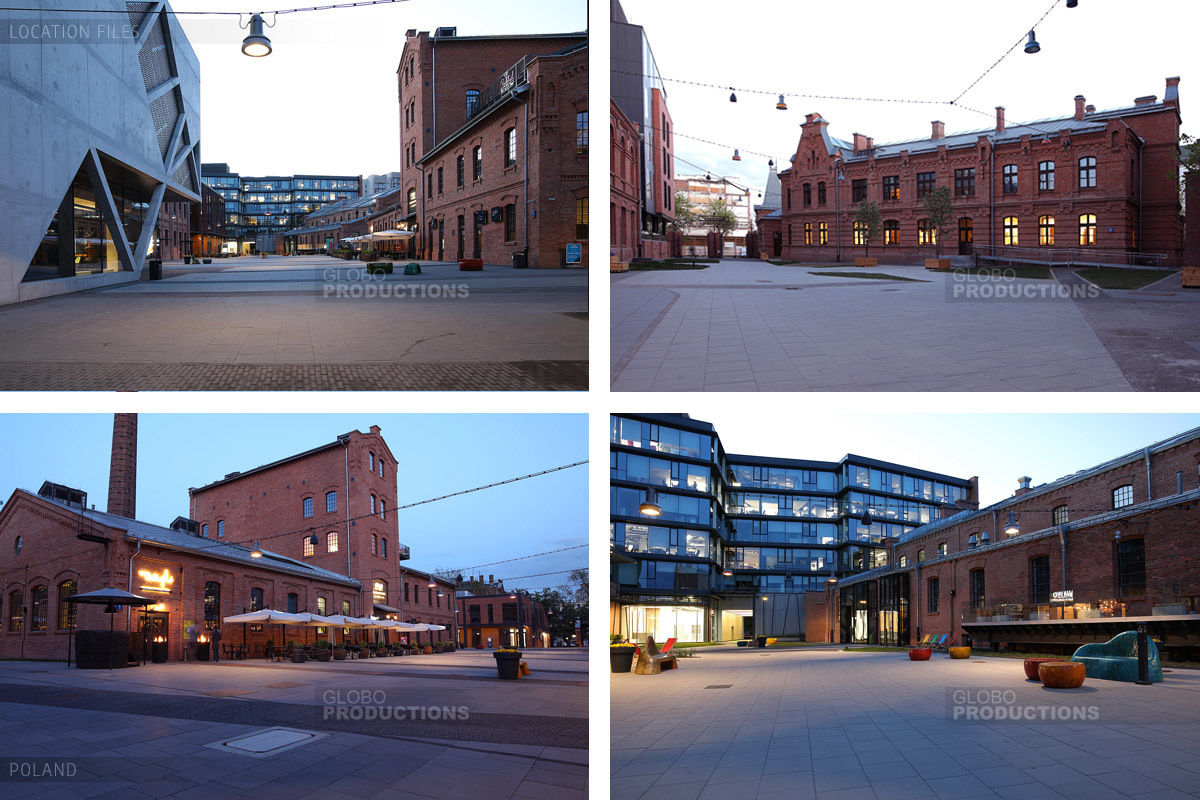 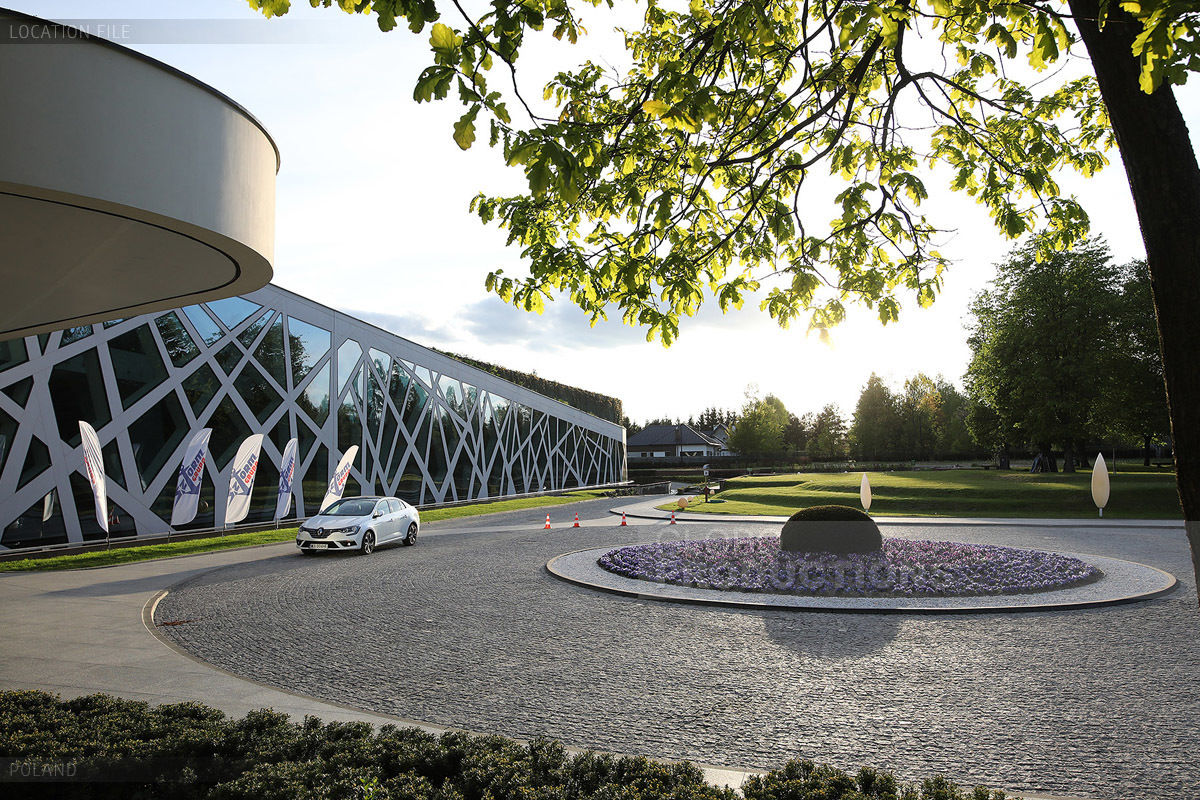 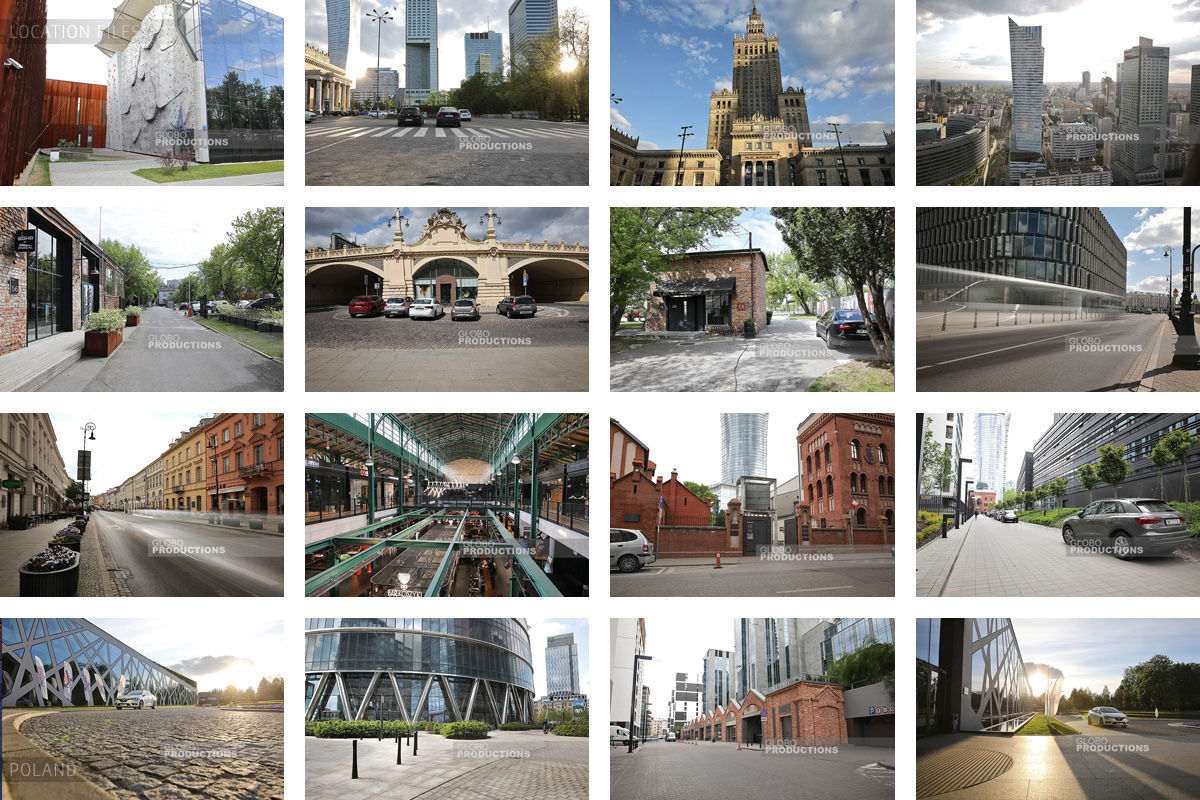 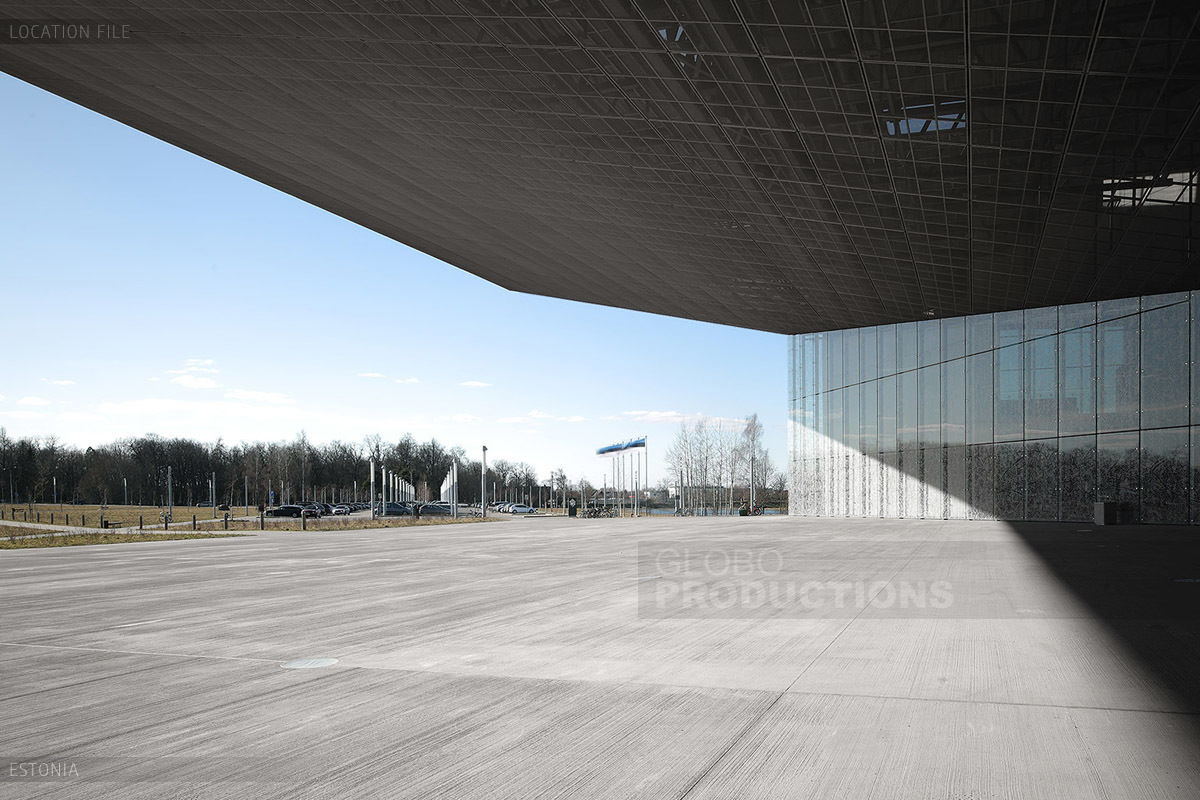 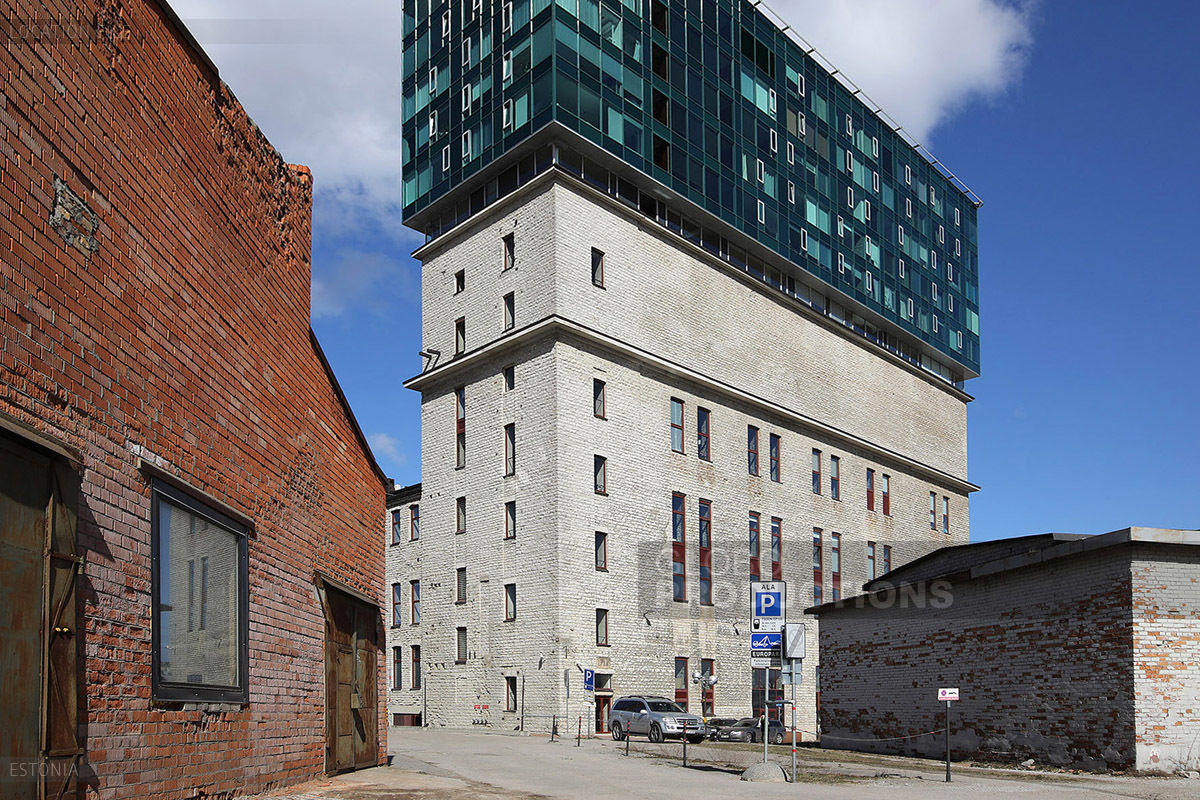