Benno KRAEHAHN c/o HAUSER FOTOGRAFEN shot the latest campaign for the new edition of the telenovela ‘Verbotene Liebe’, or Forbidden Love, for TV Now with BDA Creative. ‘Verbotene Liebe’ is the name of a German soap opera which was broadcast from 2 January 1995 to 26 June 2015, as part of the early evening program of German television station ARD. In June 2020, it was announced that a new edition of the series entitled ‘Verbotene Liebe – Next Generation’ was in the making in cooperation with the RTL Group for streaming service TVNOW. Apparently due to the great success of older episodes on the same platform. Filming began that very year. On 23 November 2020, the first of the planned 10 episodes were released on TVNOW. Post production of the campaign was taken care of by Opaque Retouching Berlin.

Benno also photographed the campaign for ‘Prince Charming’, likewise for TV Now and with BDA Creative. The agency took home Gold in November 2020 at the EEOE Awards for the complete campaign.
08.01.2021 show complete article 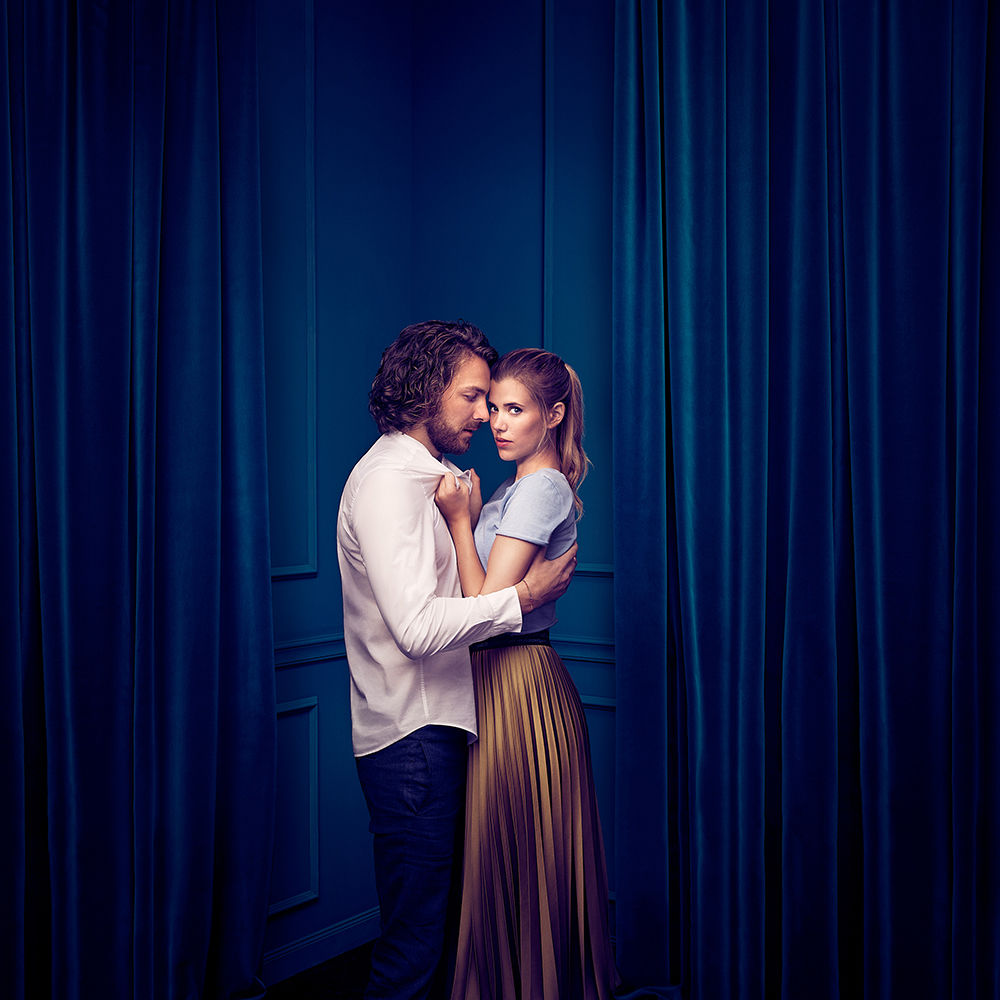 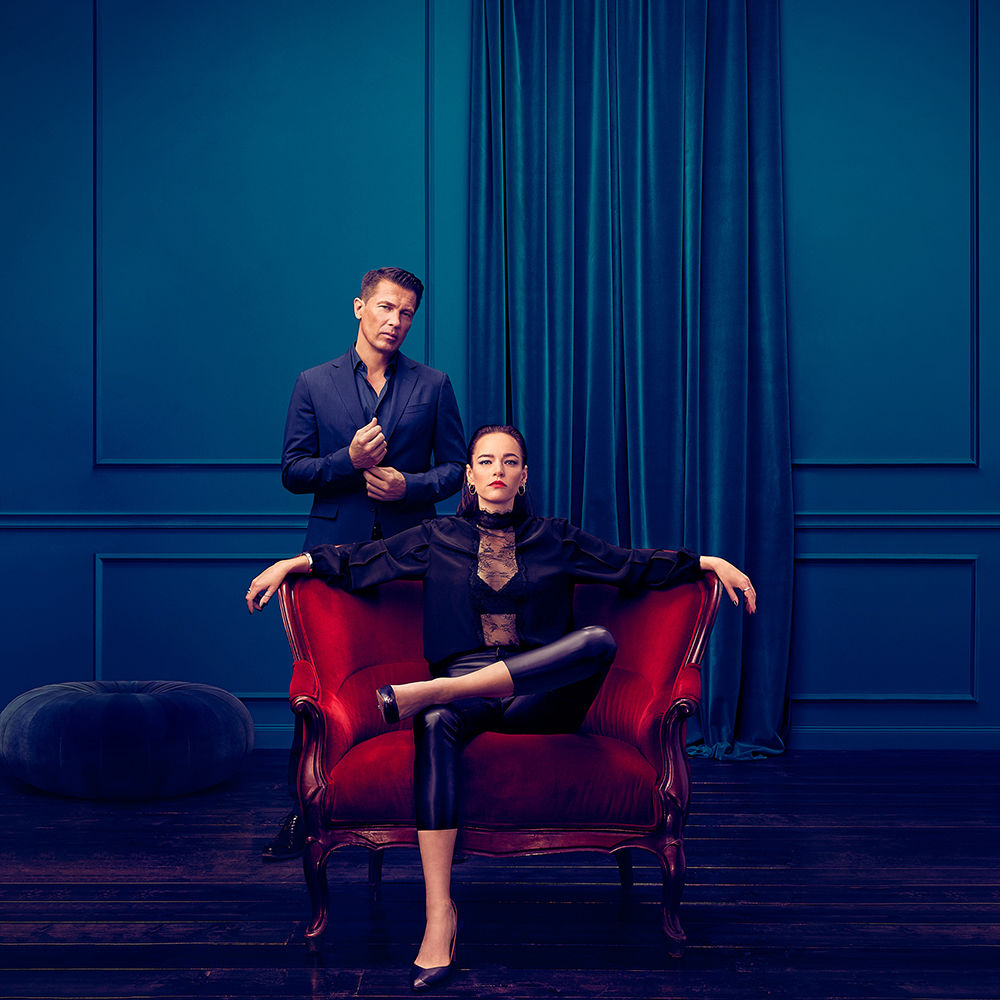 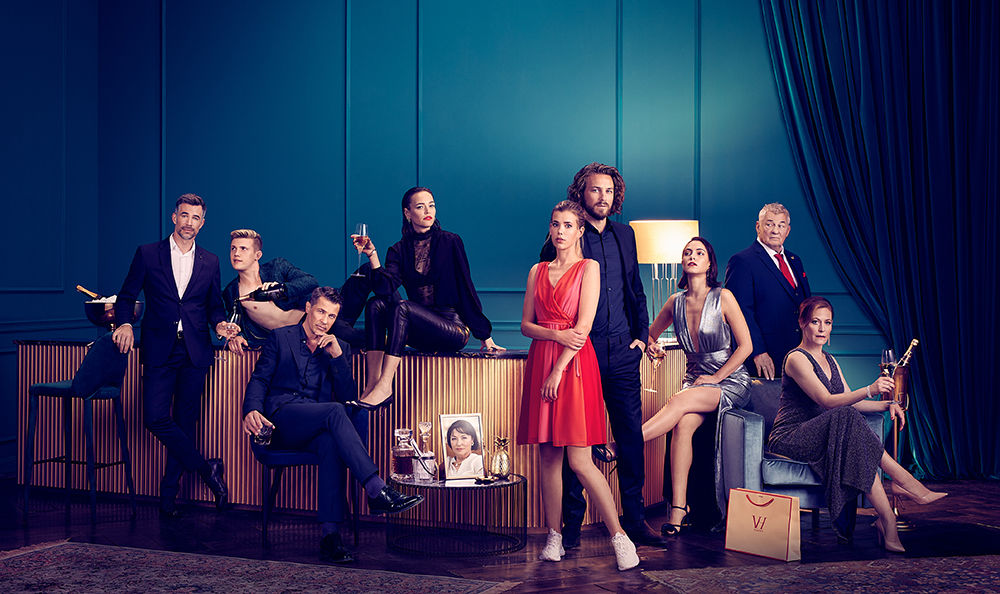 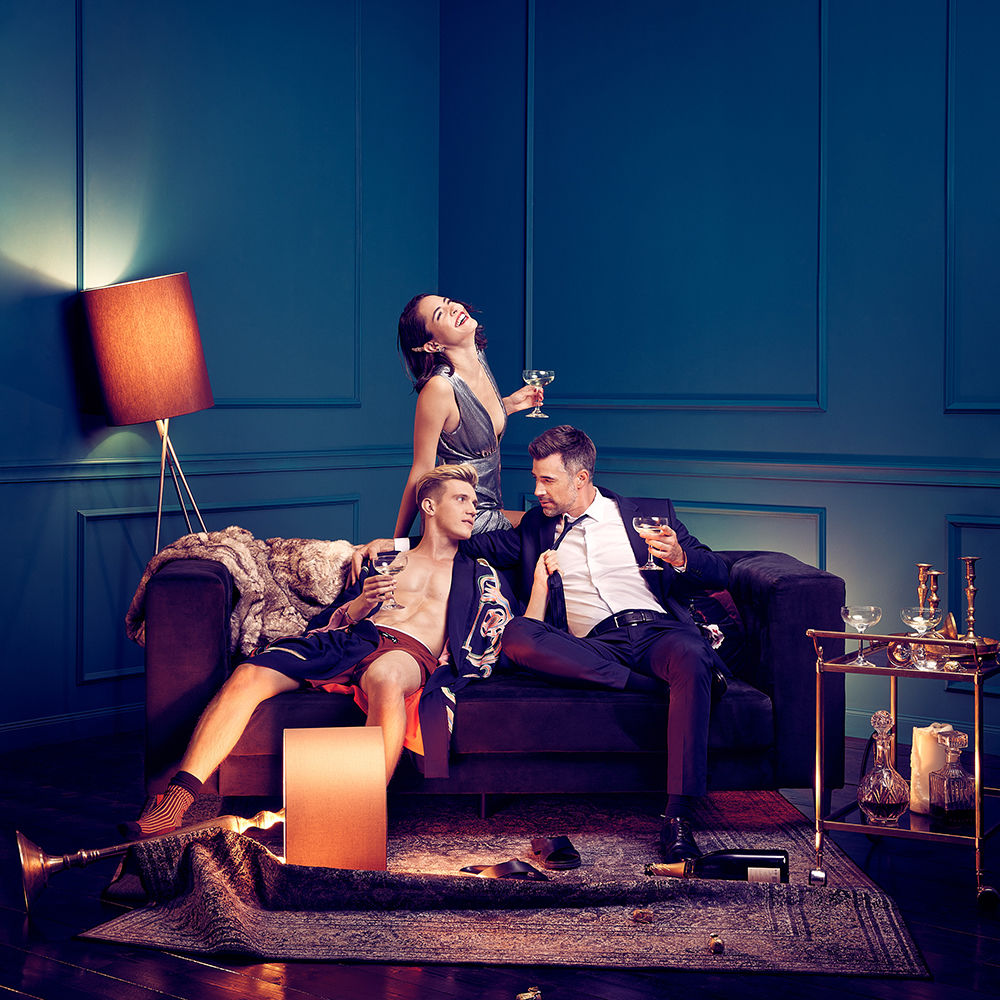 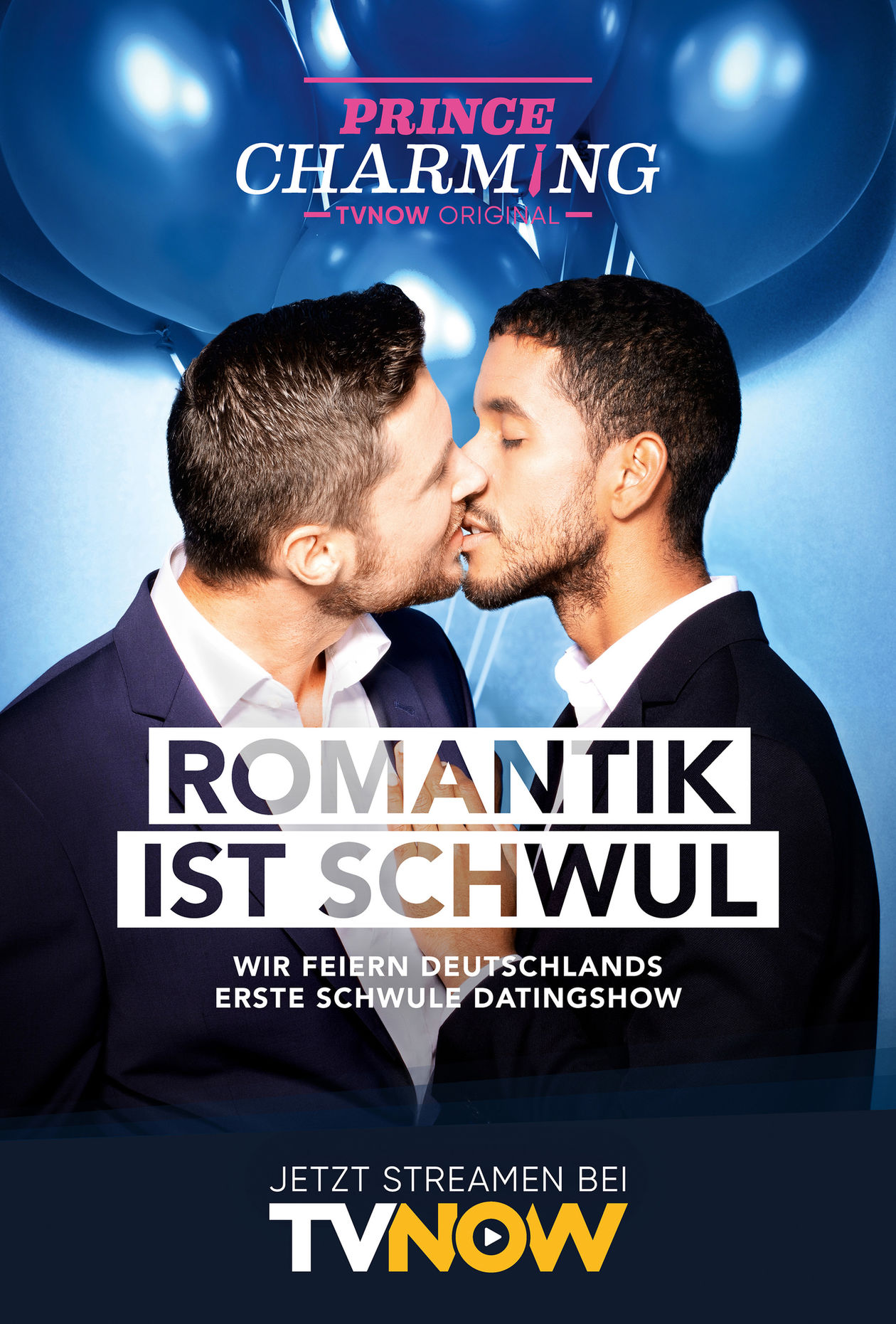 Leif SCHMODDE c/o HAUSER FOTOGRAFEN photographed the campaign for the KUESTENSILBER Hafencity concept store in Hamburg. KUESTENSILBER : “Alongside an assortment of handcrafted jewelry made of 925 sterling silver from KUESTENSILBER in our two Hamburg concept stores on Überseeboulevard in the Hafencity district and in Eppendorfer Weg, we offer fashion, select cashmere scarves, shoes as well as finest quality living accessories.”

Founder Clementine Schmodde : “2011, four years after creating my first sterling silver ring, I founded my label KUESTENSILBER. Individual, pure, modern design, inspired by the shapes and colors of nature, combined with different styles from architecture and interior design – all of which I work into my pieces of jewelry.” The model was Nina Carlsson c/o Model Management. GoSee : kuestensilber.com
07.01.2021 show complete article 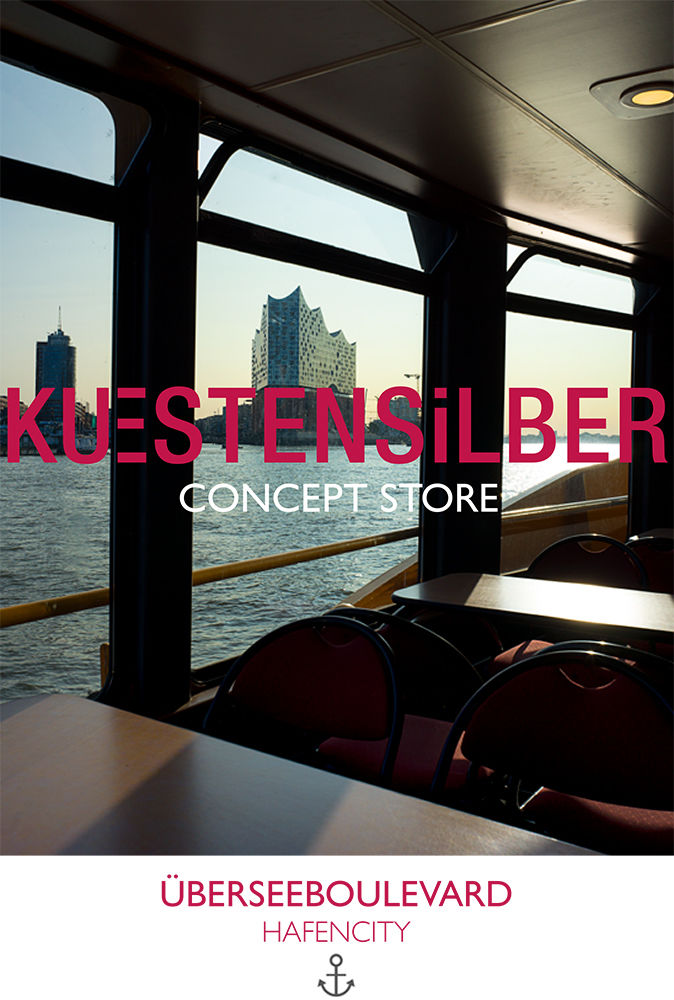 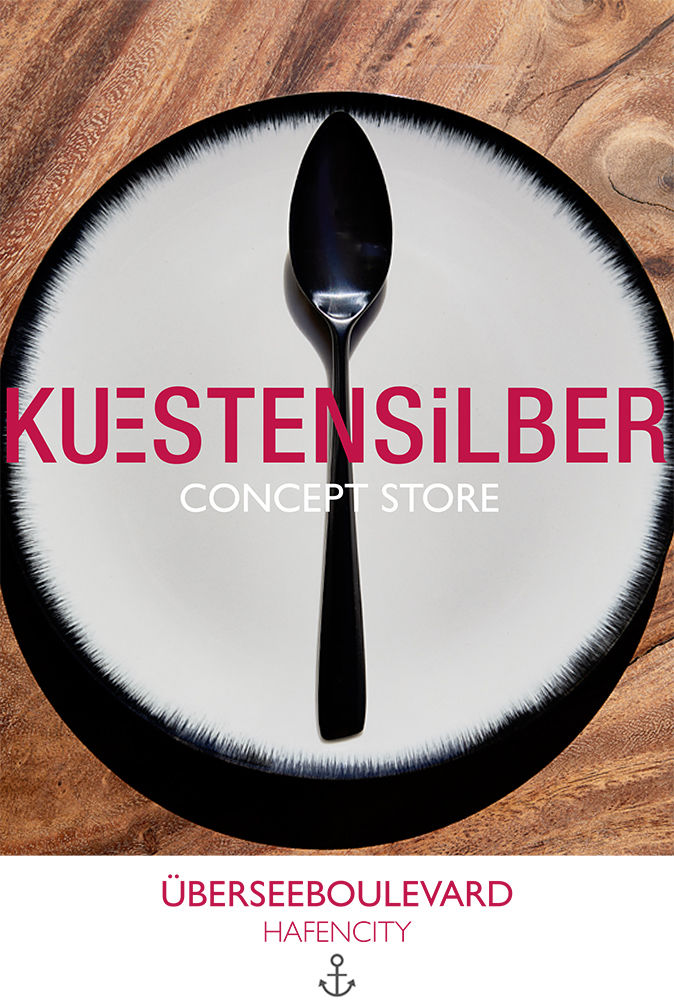 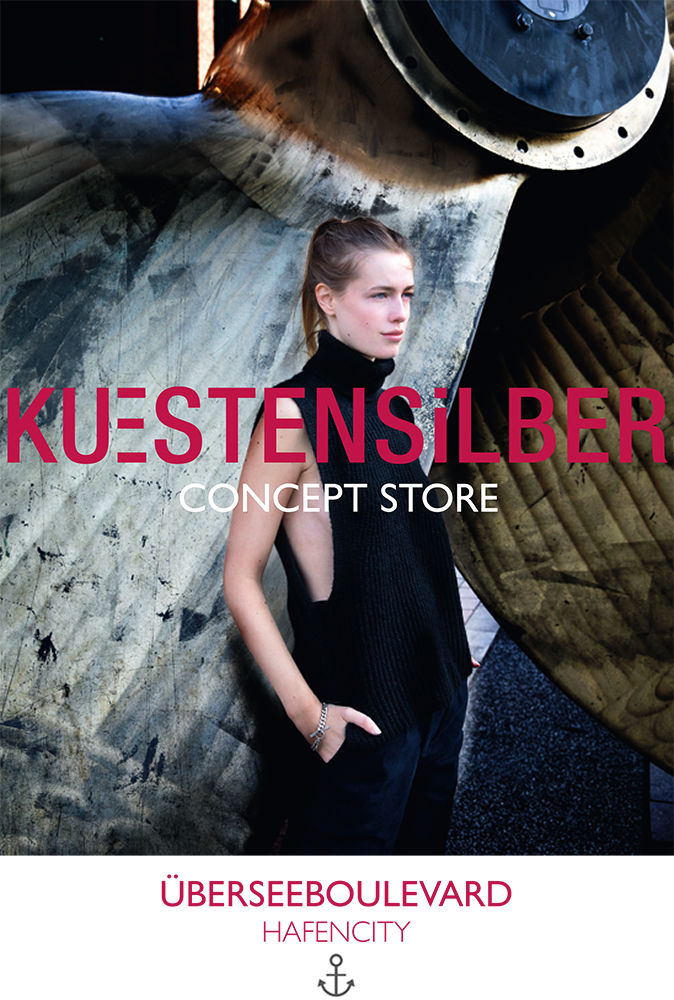 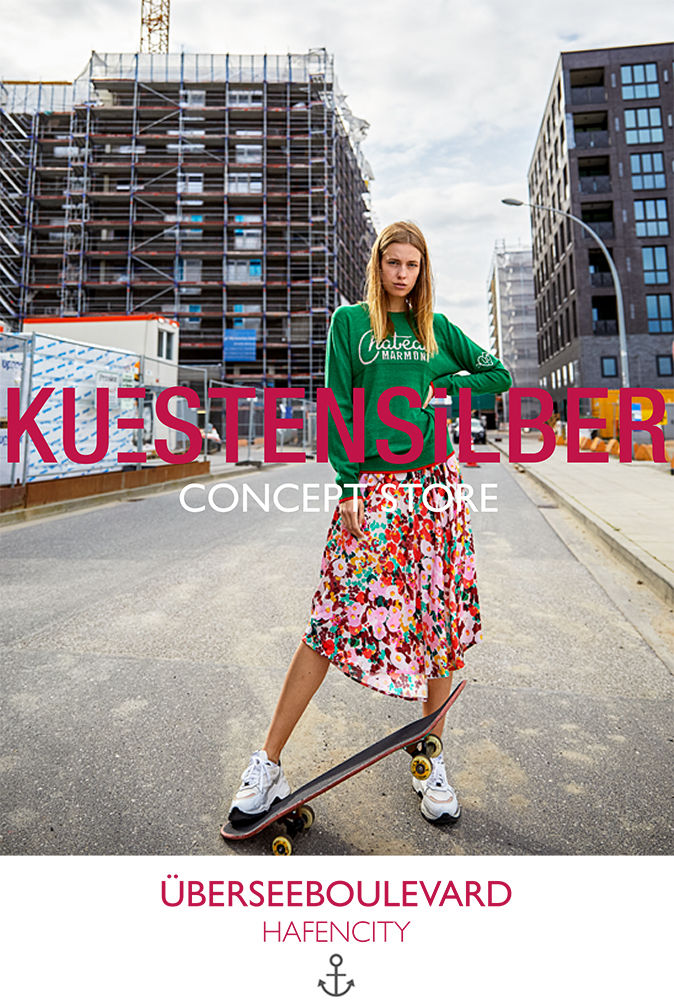 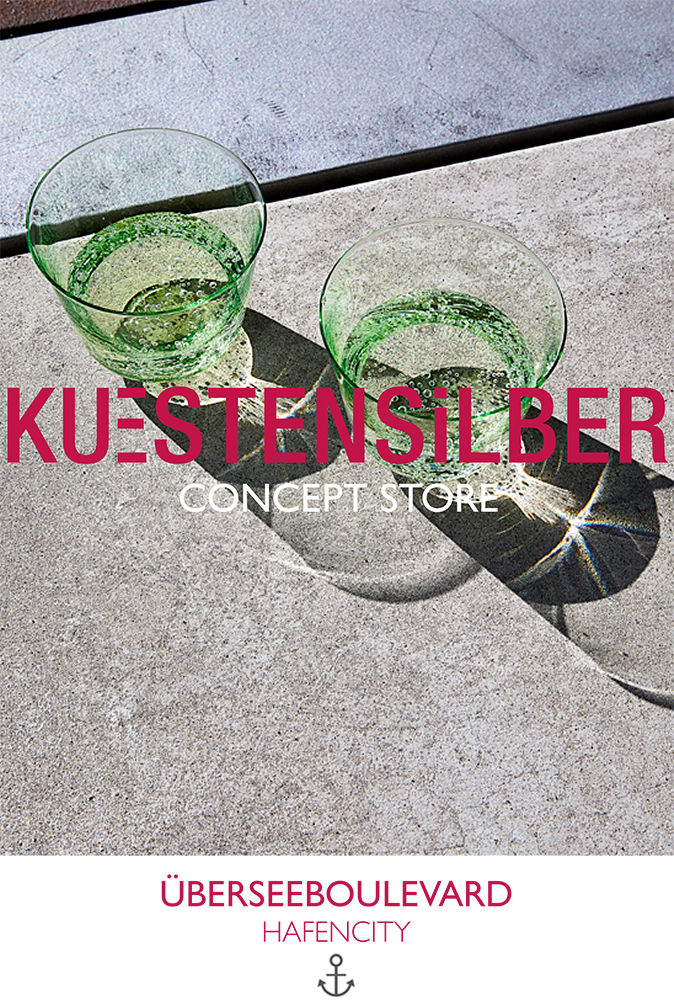 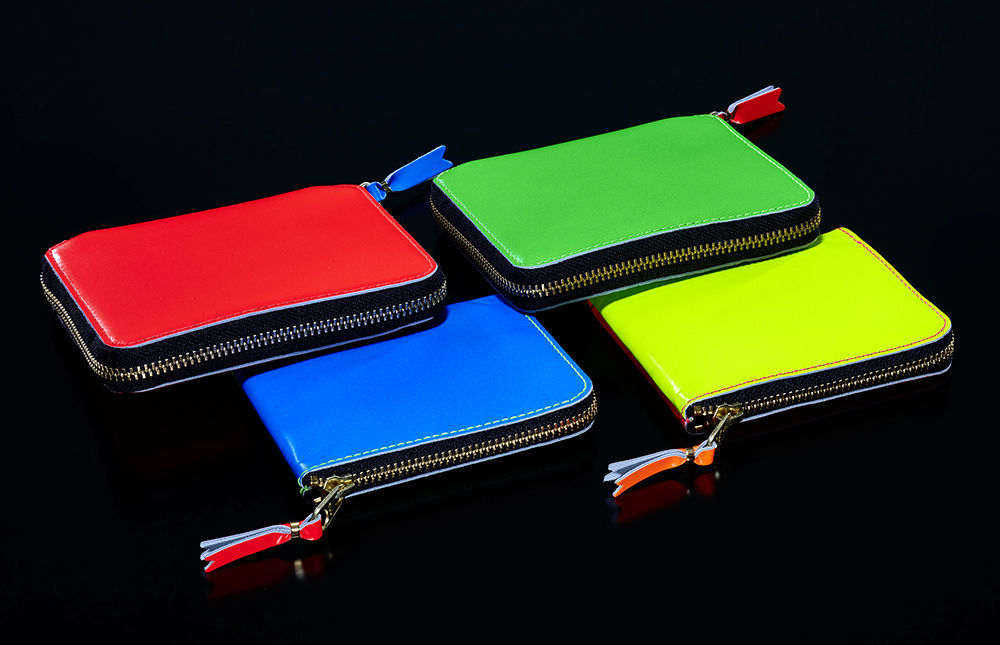 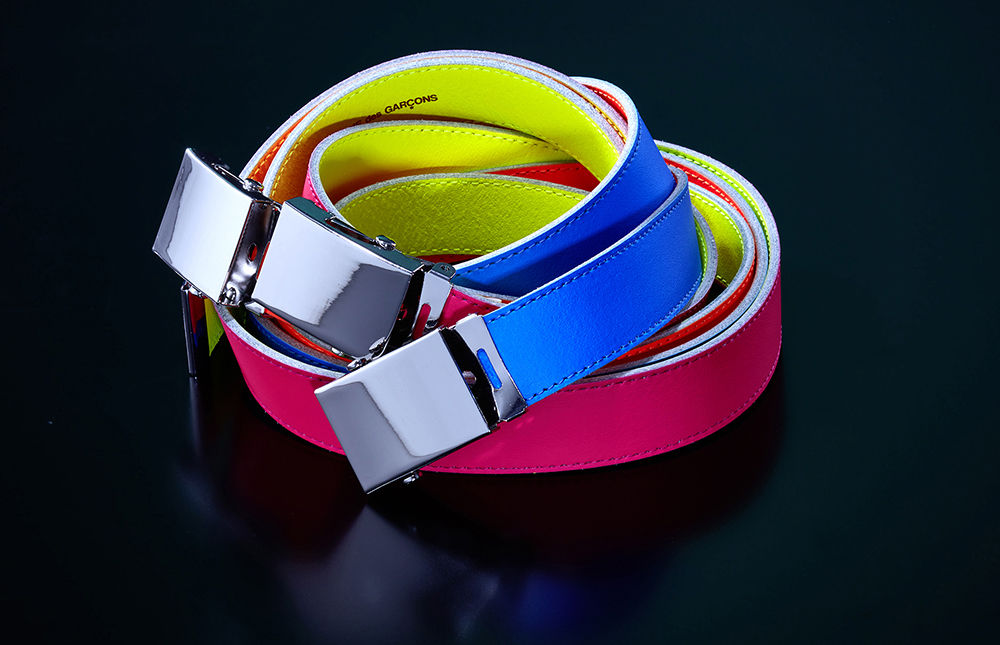 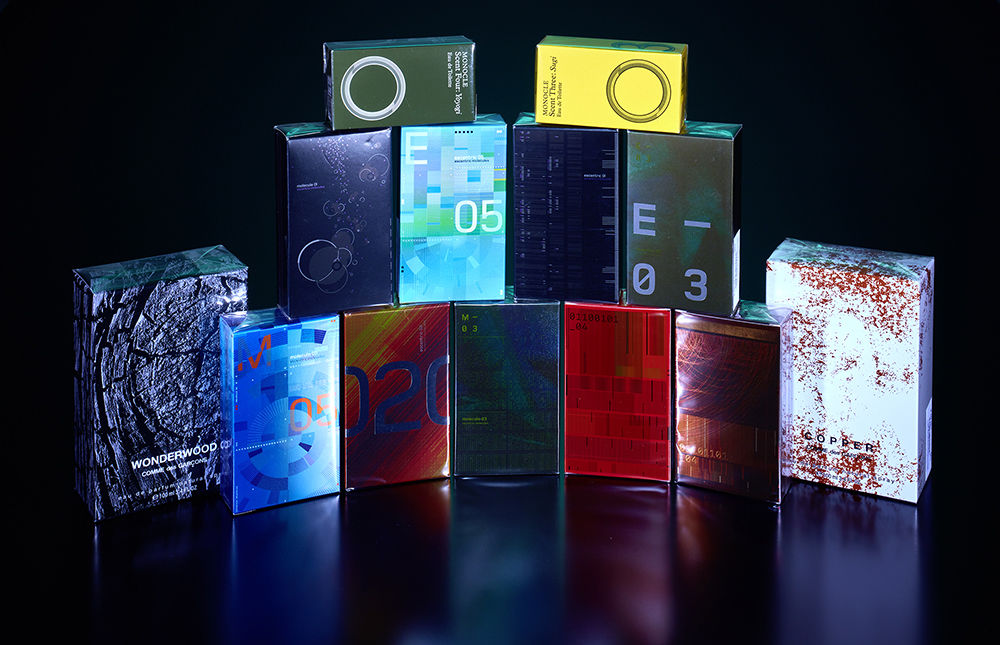