NEW at GoSee is JAN RUINARD PRODUCTIONS, full-service production company for photo, video and film from the Netherlands. It not only supports Dutch teams in productions all over the world but also international photographers, fashion & advertising clients, and agencies which produce in the Netherlands.

“We take care of financial details for our clients before, during and after a shoot, and furthermore, of all organizational and productional activities. This includes booking the finest hotels, excellent location management, choosing the best local crew for your shoot and casting talent, both for fashion and advertising productions.” And LOCATION is also a big topic : “Over the years, we have accumulated an extensive image database of excellent locations in the Amsterdam and Rotterdam areas. Redeveloped industrial sites, a beautiful 100-mile coastal area, picturesque city canals, top of the bill modern architecture as well as daylight lofts & studios. In a nutshell : We offer a wide range of interiors and exteriors for every production.”

In May 2020, they were contacted by HETZNER PRODUKTION Berlin for the photo and film production of the FORD Mustang Mach E campaign, which they eventually supported through the end of August. Jan Ruinard :  “For complex and intense productions as in this case, we team up with Hotel Rebel Rotterdam with whom we started The Local Producers partnership earlier in 2020, which is specialized in automotive productions in the Netherlands. Many thanks again to Hetzner Produktion/Uwe Hetzner, the nice people from GTB, Ben & Martin from BAM Photographers, and the entire local crew.” We present you three first motifs here on GoSee.NEWS.


About – GTB Europe. In 1943, we became the first agency of record for Ford. In 2007, we joined forces with five other WPP agencies and became Team Detroit, working across all channels, geographies and communications. 2015 saw another growth spurt, and we expanded to a global footprint and rebranded under the name, GTB. Yes, change is in our DNA, and we like that … GoSee : gtb.com 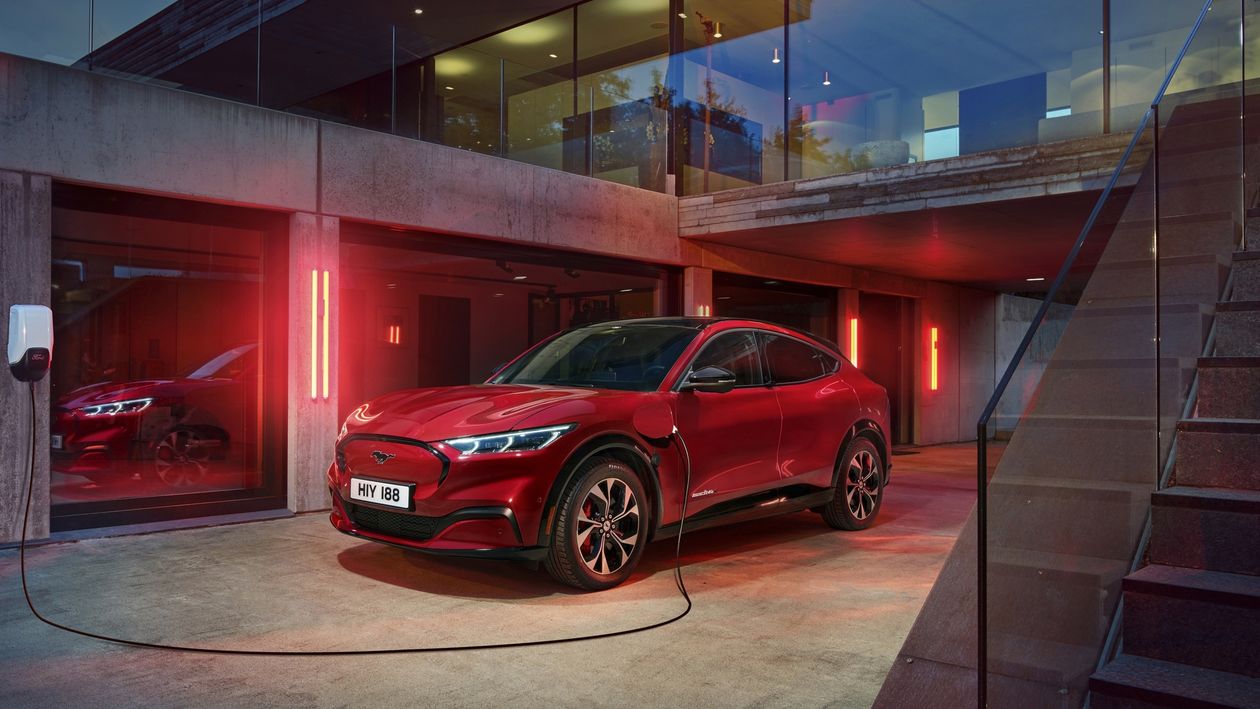 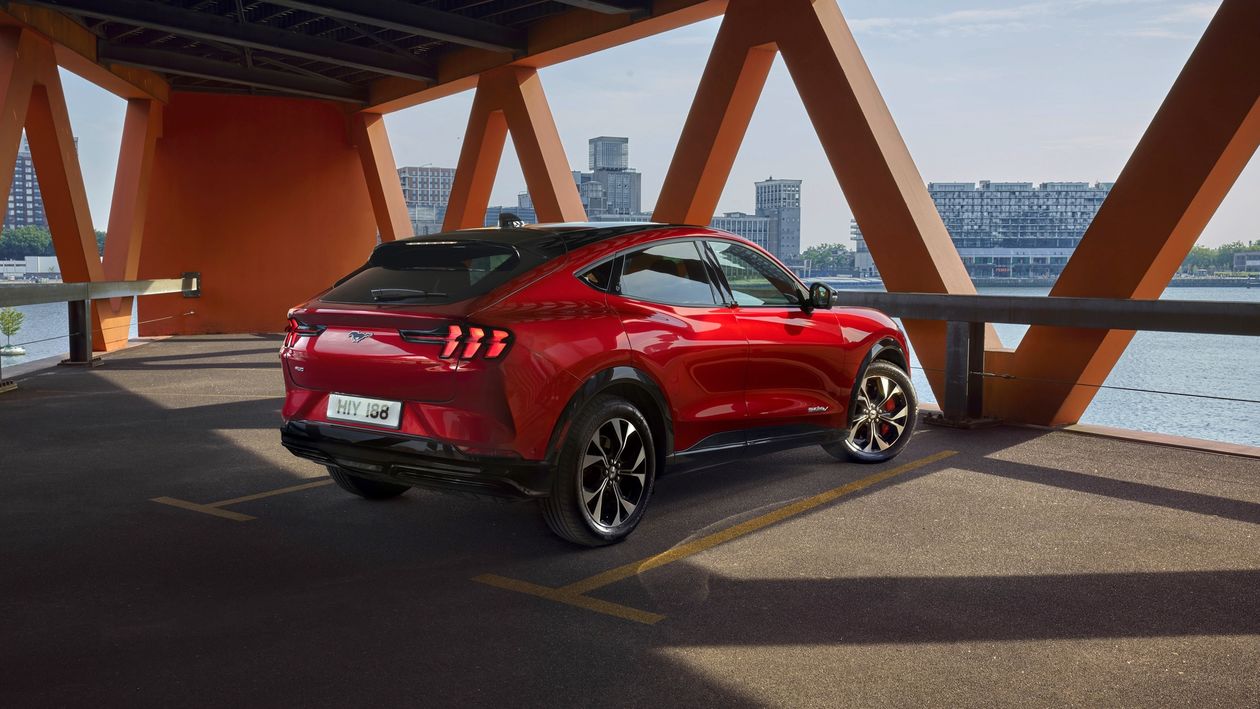 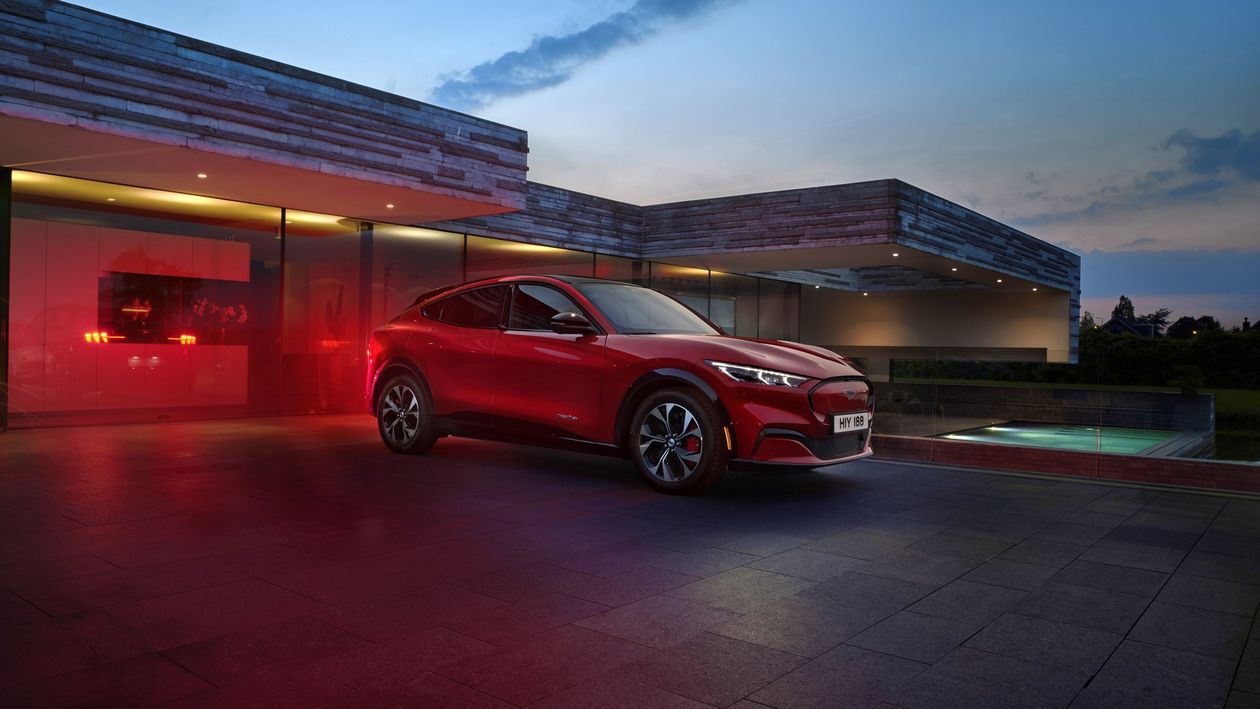 HETZNER PRODUKTION : the new Ford Mustang Mach 1 with an aerodynamic design – shoot with photographer Agnieszka Doroszewicz on an airbase outside Berlin for GTB London; we have the result here on GoSee

GTB London : “The MY21 Mustang Mach 1 celebrates the iconic heritage of the original Mach 1, first introduced in 1969. Much like the original, the new Mach 1 champions the enhancement of all functional systems – specifically performance, but also design. Inspired by the legendary film ‘Top Gun’, our shoot took place at a beautiful airbase just outside Berlin. We worked with a great team of sound engineers who custom-made the epic track which really brings it all to life. Production and direction were all done in-house by our very own Makerhouse team. It was a real pleasure to create this film, and our Ford clients absolutely love it.”


hetzner.Produktion is a full-service production company with vast experience in all areas of still photo production, location scouting and casting. We are not a production factory but instead a service company for individual needs and requirements. Moreover, we provide personal consulting service for each production. We work domestically and internationally on all kinds of photographic shoots, regardless of production size or budget. Based in Berlin, we work everywhere in the world.
22.02.2021 show complete article 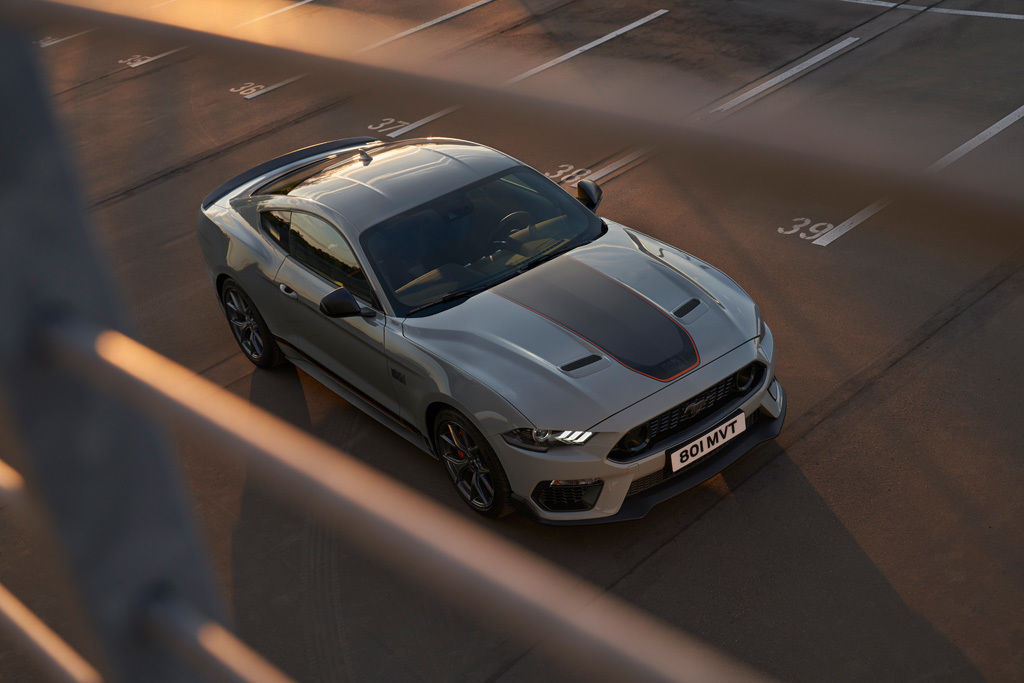 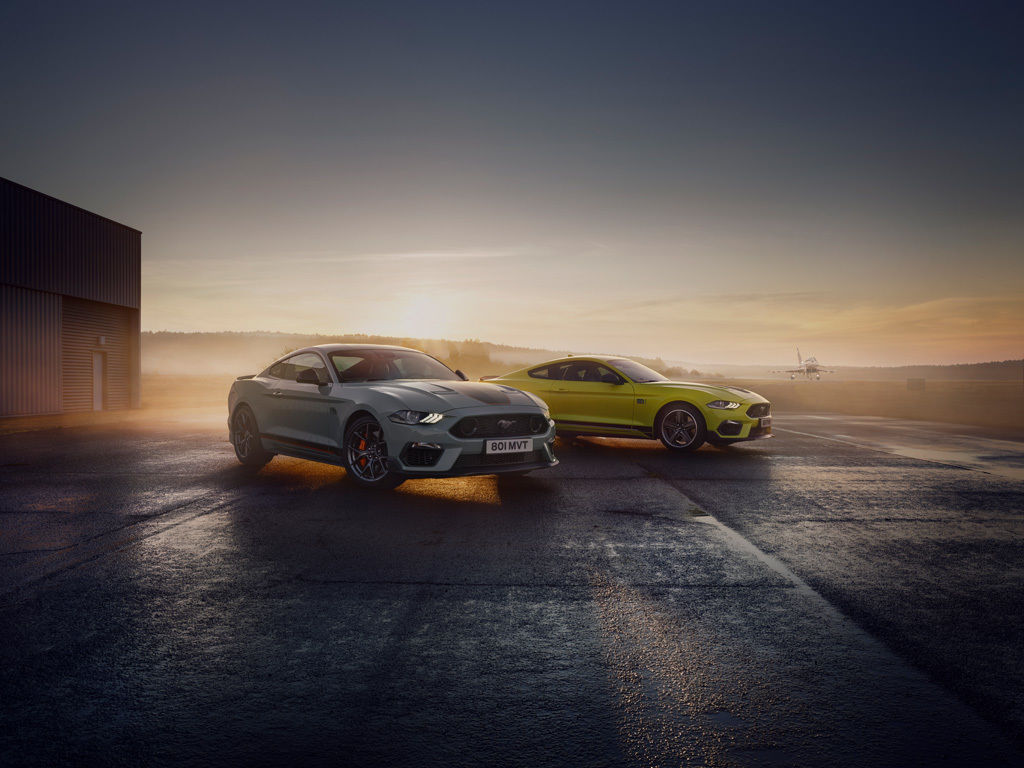 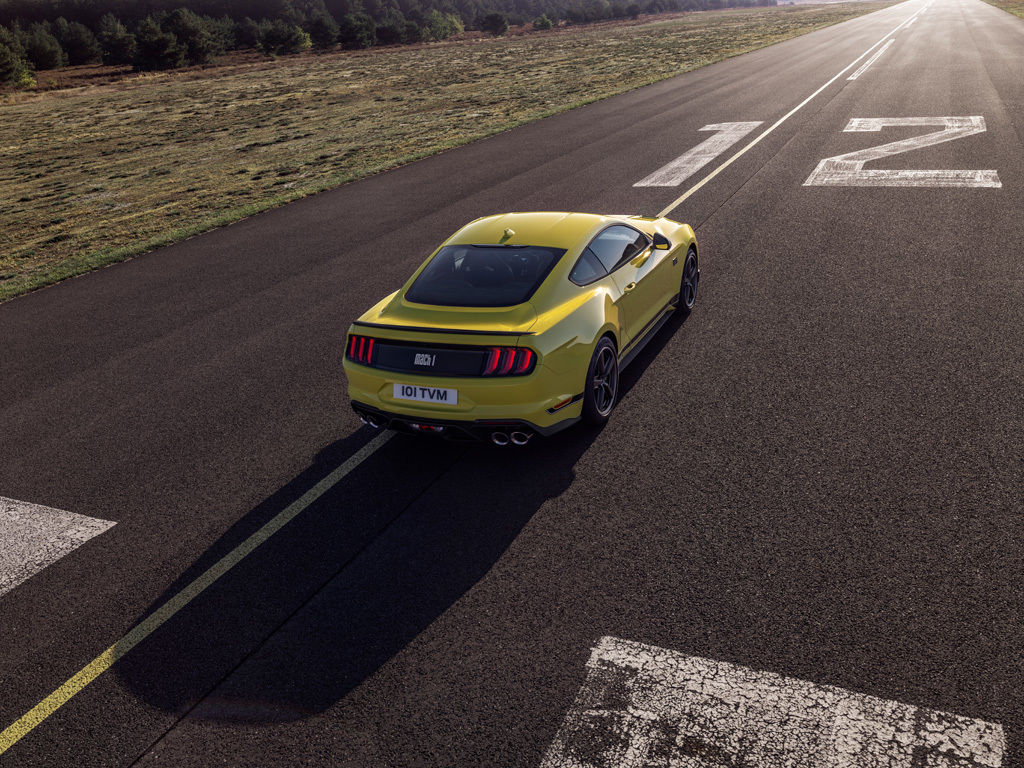 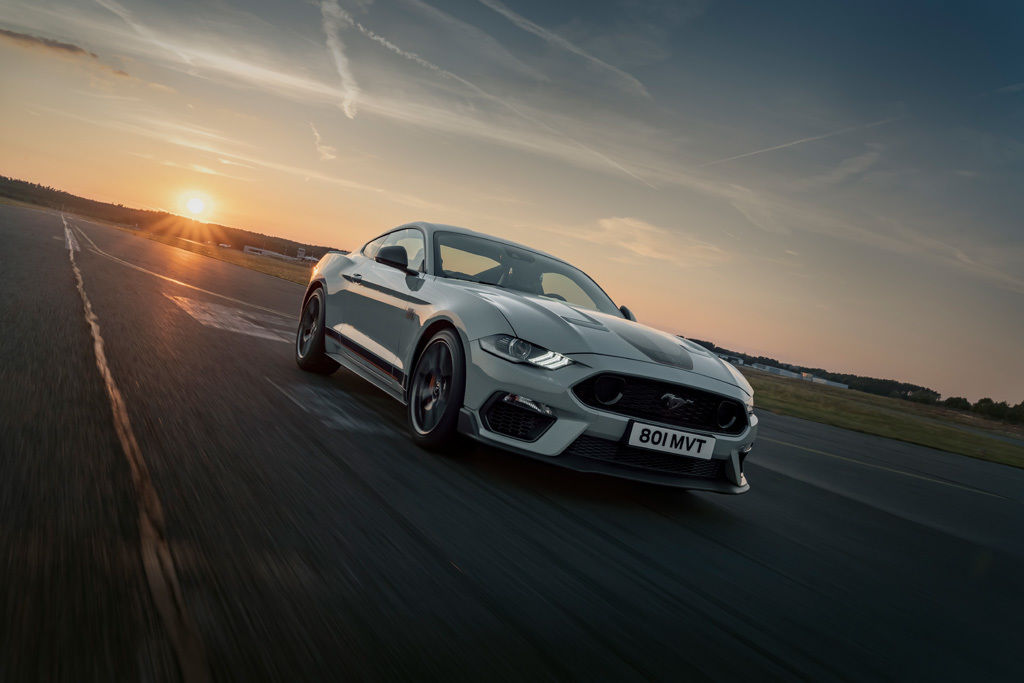 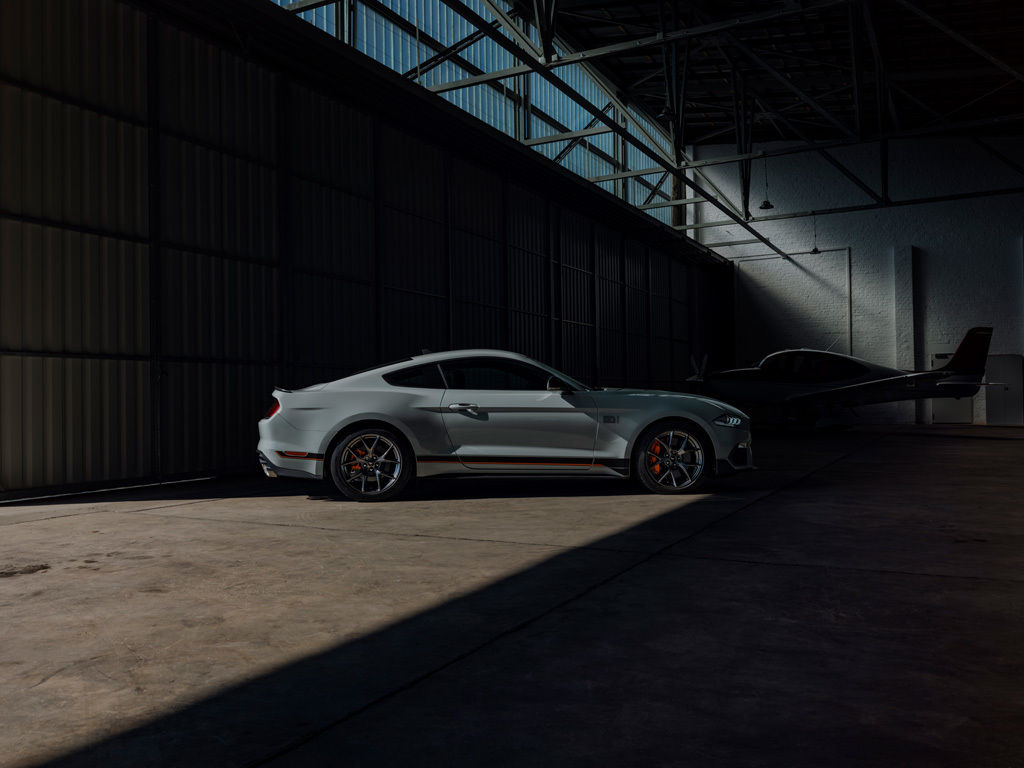 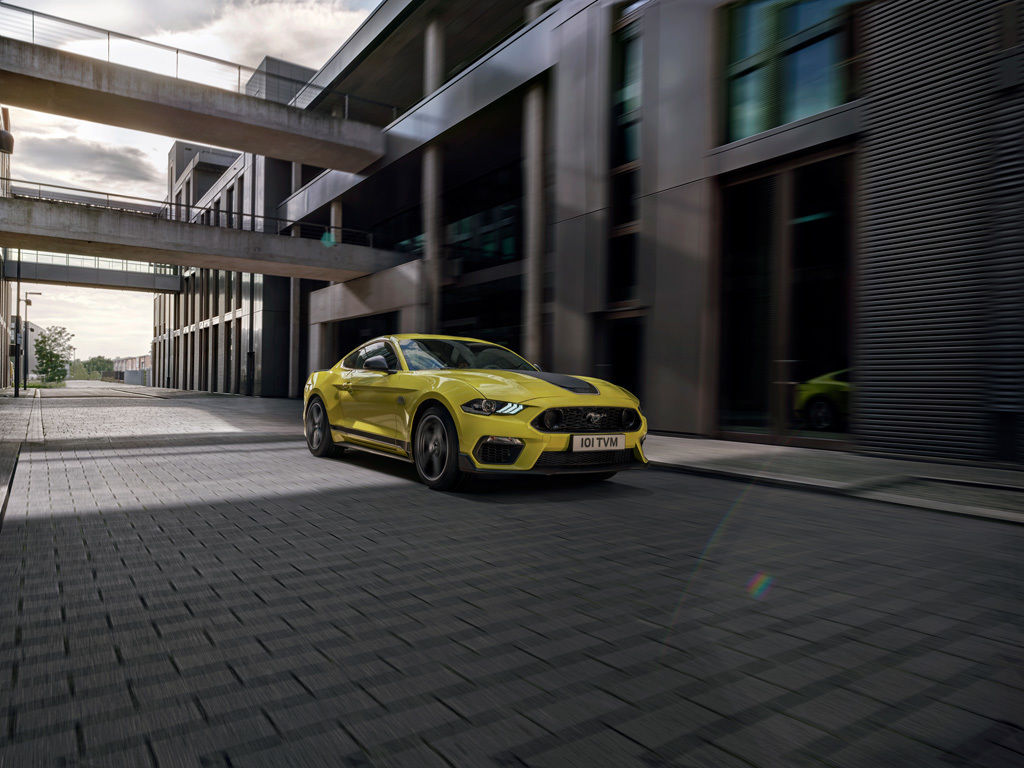 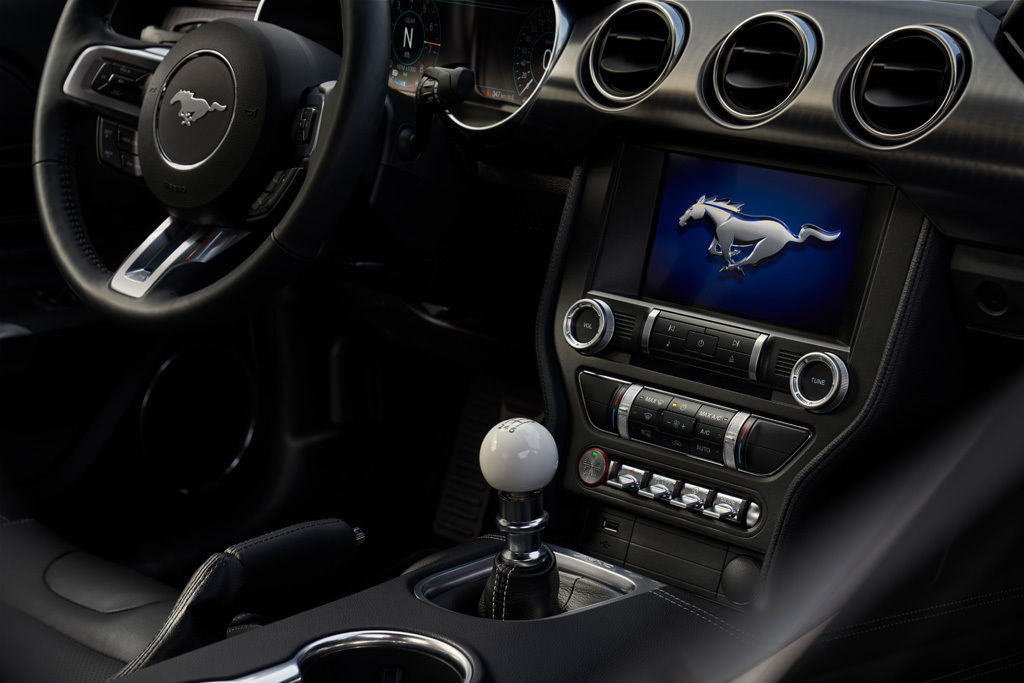 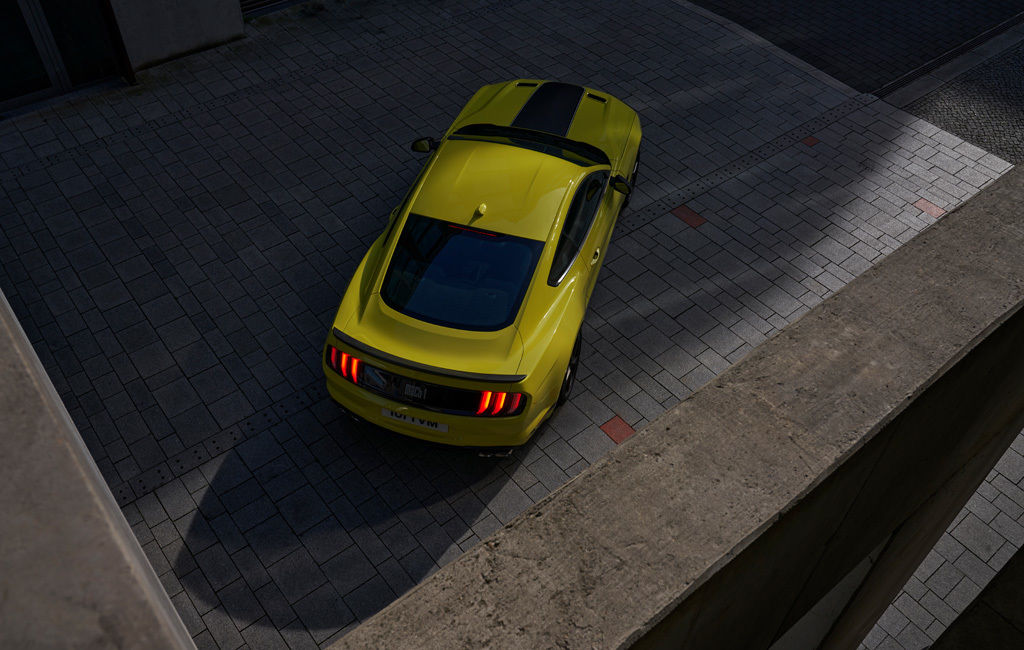 Safe, climate-friendly and comfortable – that’s the vision for the future of mobility in Berlin. New mobility legislature is aimed at making Berlin a city in which all forms of transportation are equal. The car-friendly city of today will be transformed into one with new protected bike lanes, faster subway trains in a higher frequency or longer green lights for pedestrians. ADRIAN T. KUBICA c/o BANRAP realized the motifs for the agency Ressourcenmangel in close cooperation with Uwe Hetzner from HETZNER PRODUCTIONS.
30.11.2020 show complete article 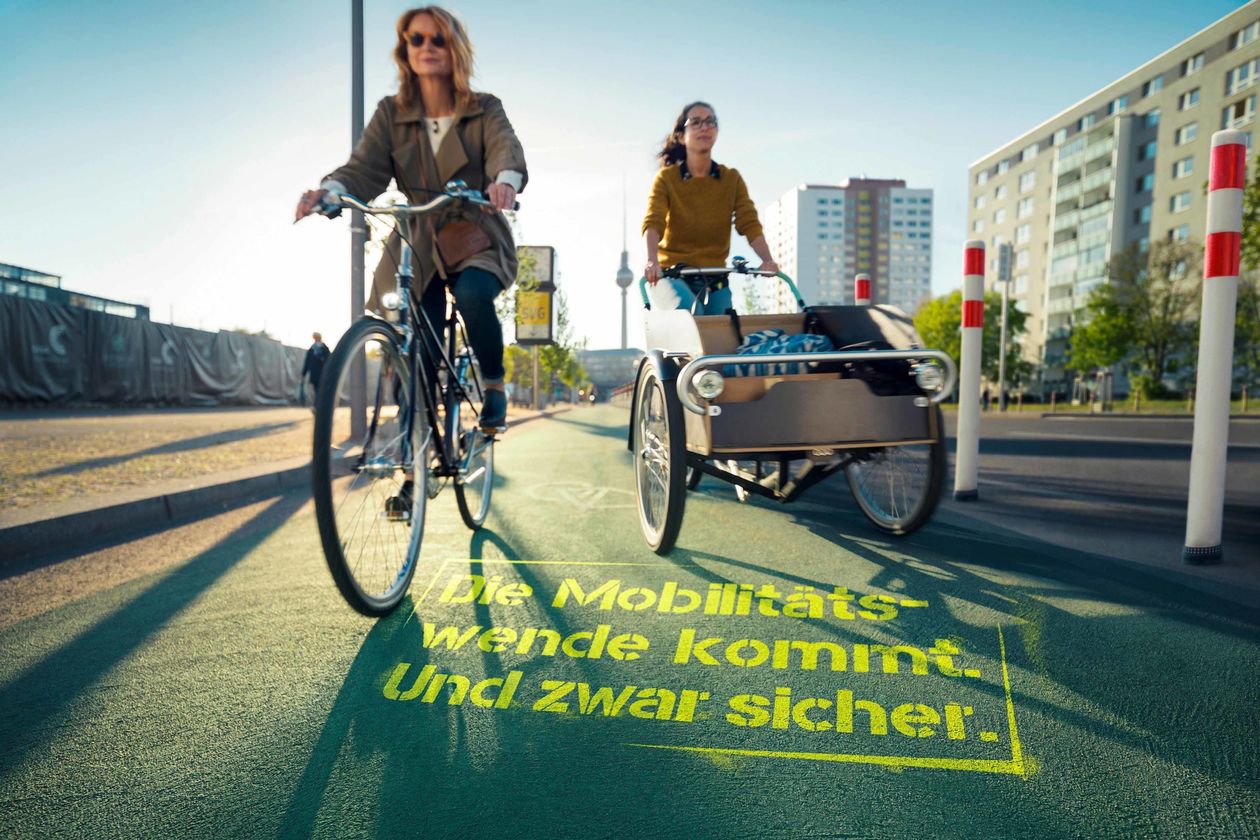 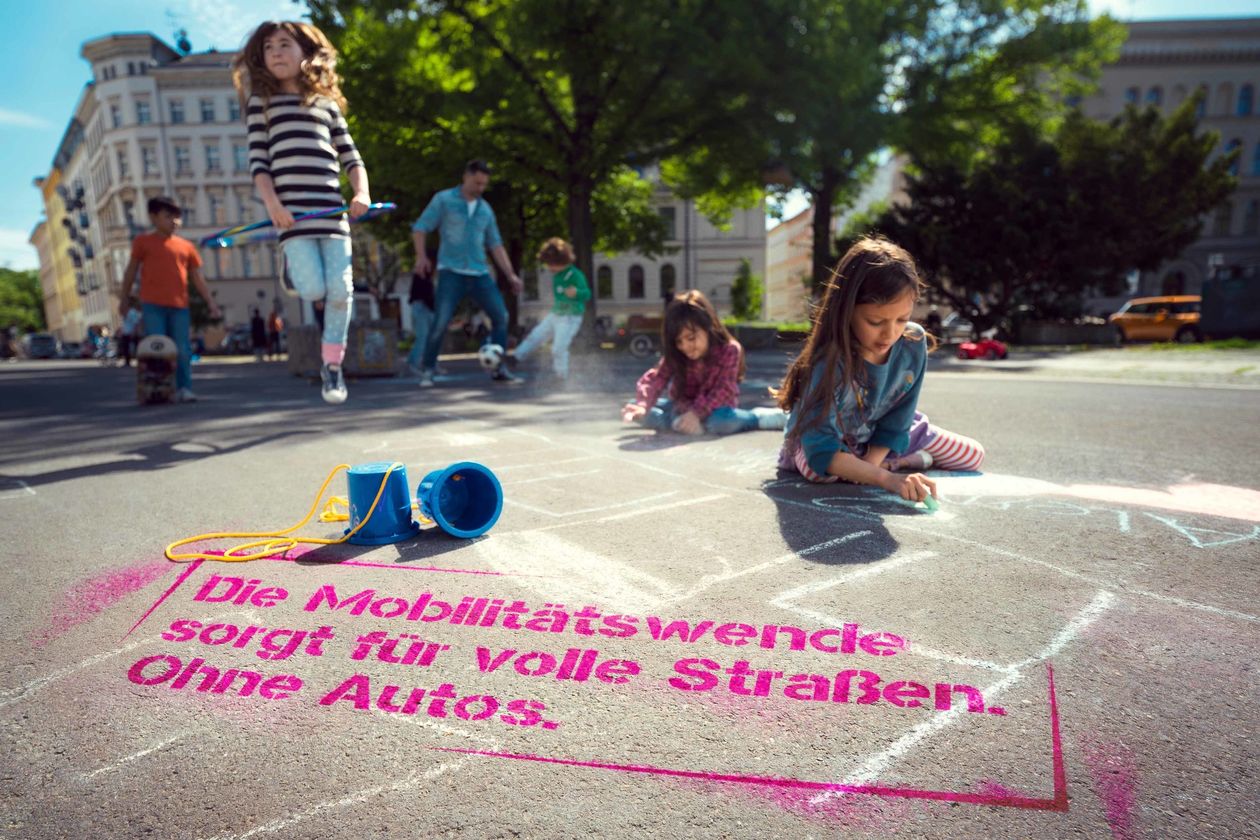 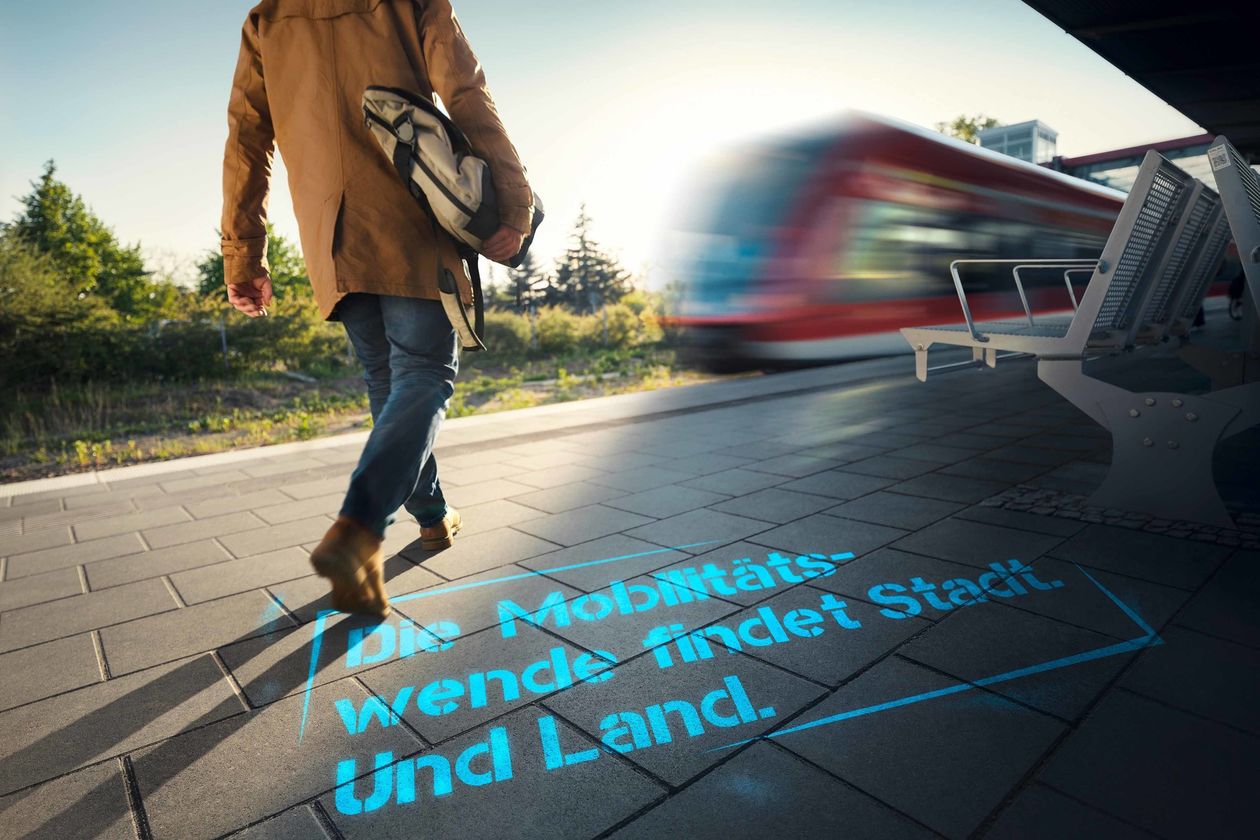 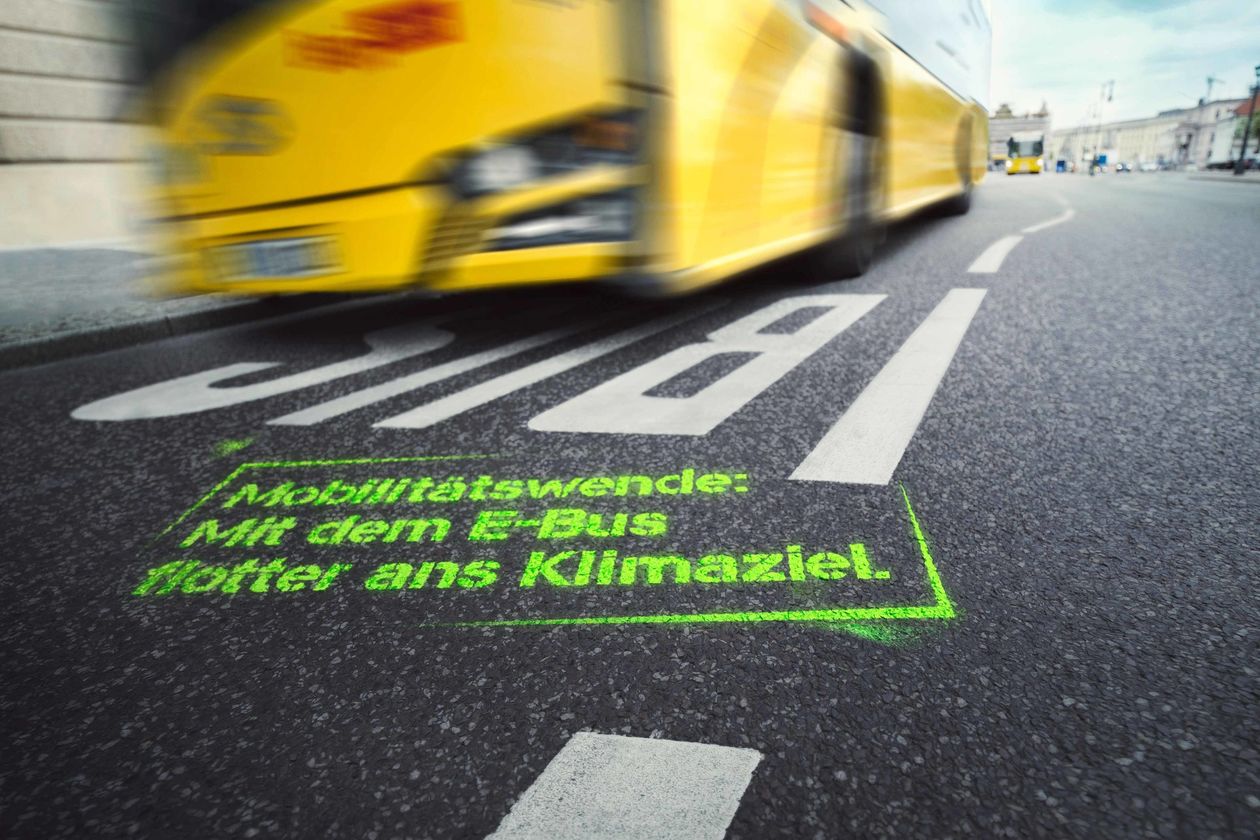