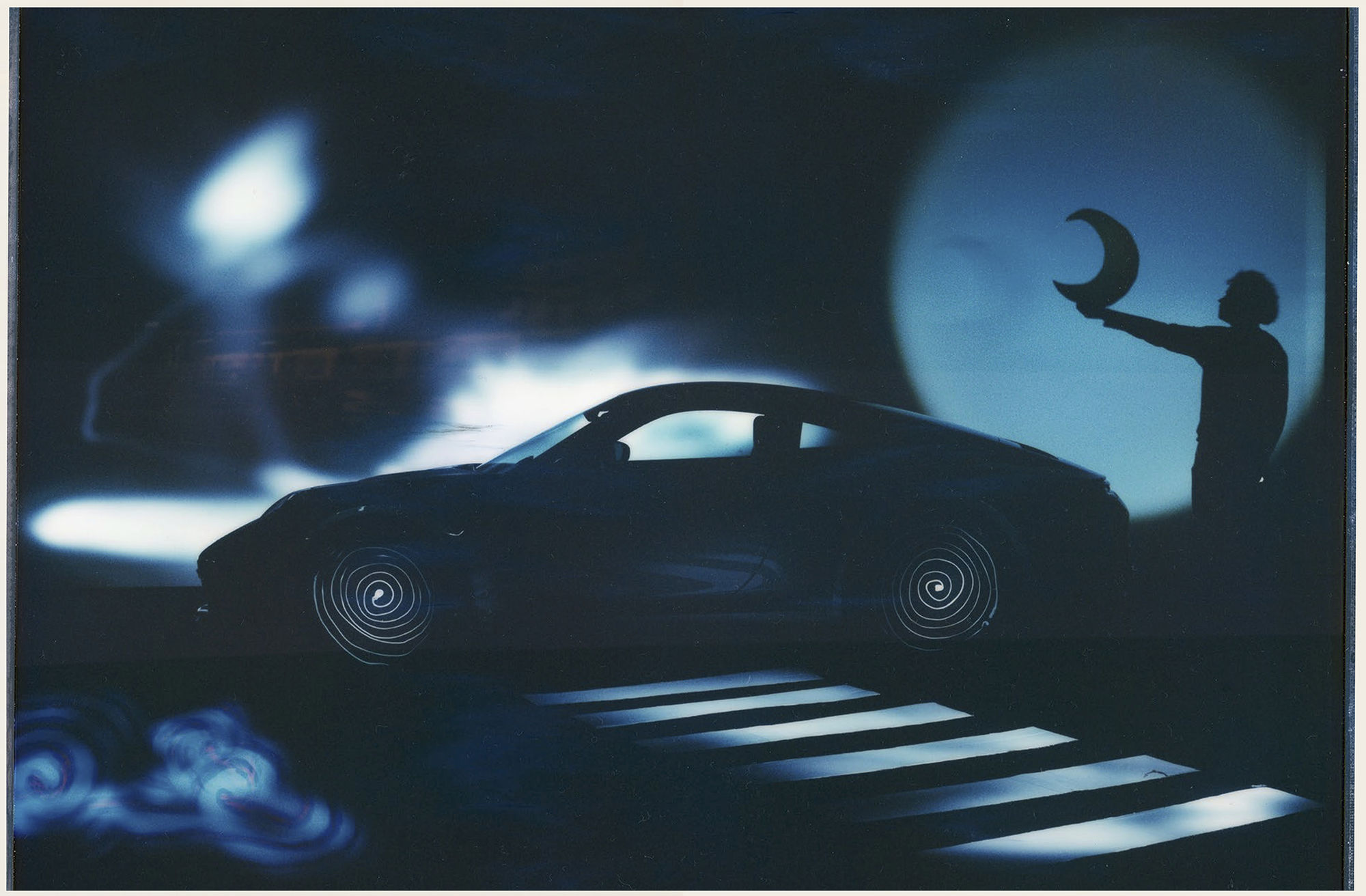 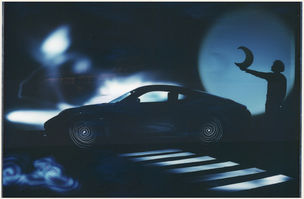 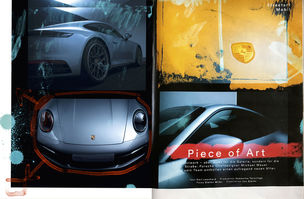 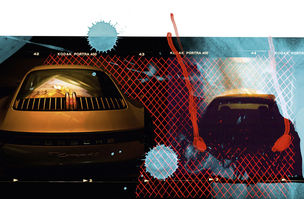 'Piece of Art' – PORSCHE Head Designer Michael Mauer and his team unveiled an exciting new 911. The vehicle was photographed by STEFAN MILEV c/o WILDFOX RUNNING. The photos were illustrated by Jan Steins, who generally believes that illustration can be a 'mediator between the worlds, muse of the sciences, and the free commentary between the lines of the text'. Production was taken are of by Samantha Taruvinga.