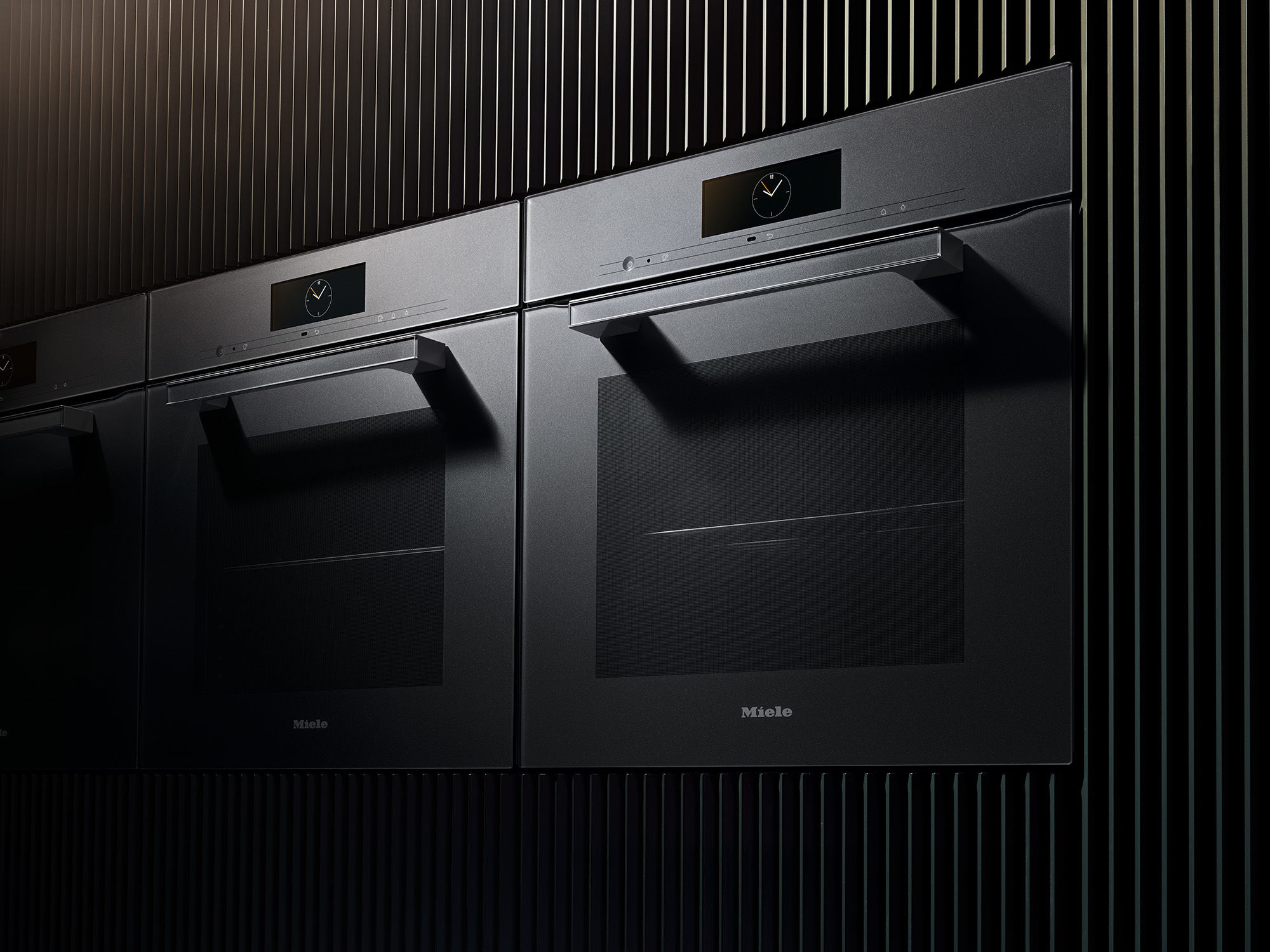 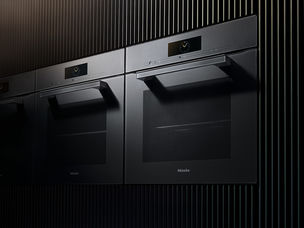 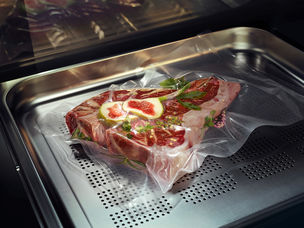 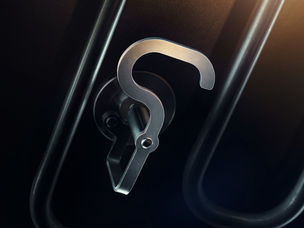 back to Photographers news
​

GoSee member Dirk WEYER photographed the new generation of built-in appliances for MIELE. The agency was Select World Hamburg with Creative Director Will Matthews and Art Director Tina Knüppe. Production was in the hands of The Marmalade (film) & Dirk Weyer (photos).

With its new Generation 7000 of built-in appliances, Miele makes cooking easier and more intuitive than ever before: Ovens even come with an interior camera which endures...