Hardly any other sports car is more versatile, multi-varied and well-established than the Porsche 911. The creative team from FRITHJOF OHM incl. PRETZSCH took it to the Alps for PORSCHE: “The second part of our shoot in the Italian Alps is with the classic 911 Carrera Coupe in the technically refined Gran Turismo Sport version. The look of this legendary sports car, with its original design and typical GTS carmine red finish, against this backdrop is just as electrifying for us as ever…” 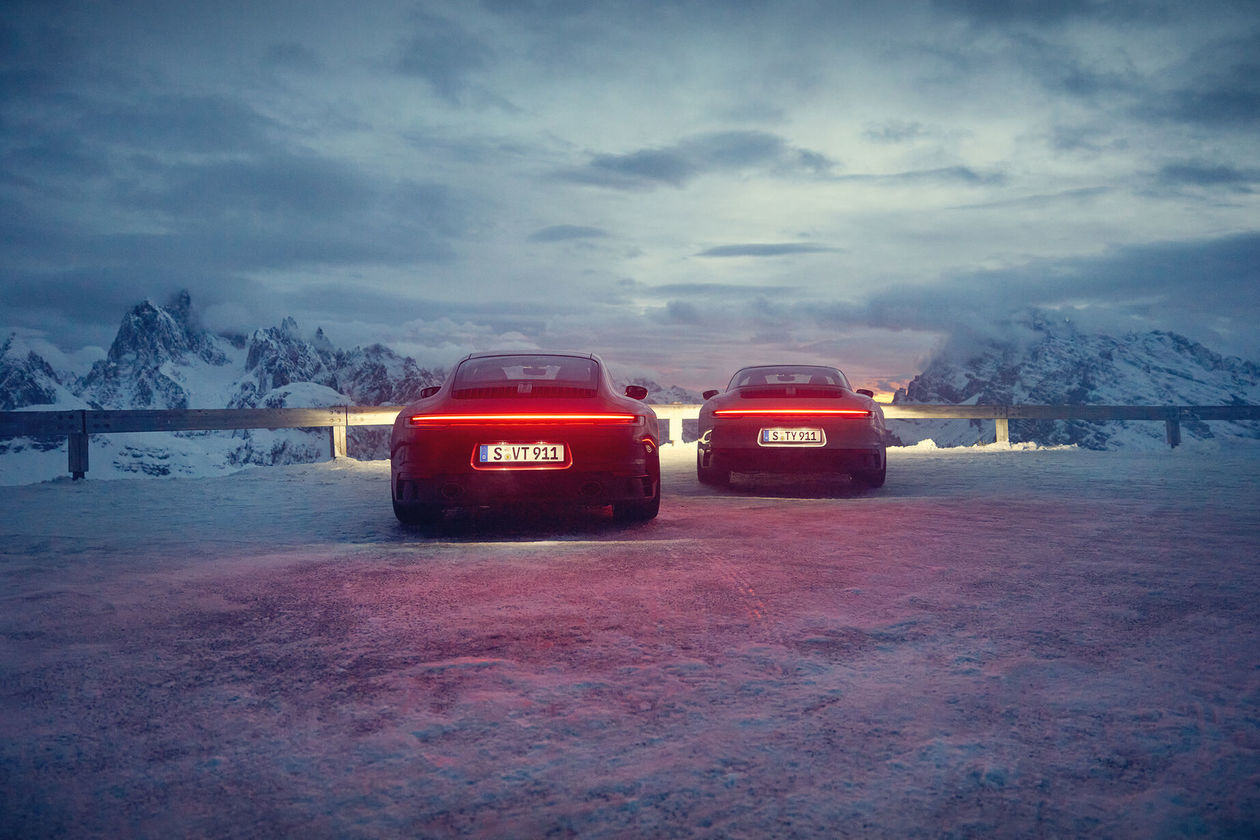 We present yet another wonderful collaboration between PORSCHE, KEKO Germany as well as IMAGE NATION. “It’s always a pleasure to work with them, shooting the new “rocket” from Porsche, the 911 GT3, one of the most stunning cars on the circuit,” says executive production company IMAGE NATION. And the blue color of the vehicle really goes perfectly with the location. The motifs were photographed by Thomas Strogalski.

Referred to as Porsche 911 GT3 since 1999 are the sport versions of the Porsche 911 with a water-cooled, naturally aspirated engine – distinguished by the fact that it does without all comfort features unnecessary for sporty driving behavior. It is the road-going version of the 911 GT3 Cup race car used at a given time in the Porsche Supercup and only modified enough to enable everyday use and, in particular, to the extent necessary for road approval.

KEKO is an independent group of creative agencies with offices in Frankfurt am Main, London, Washington, Singapore, and Dubai.

IMAGE NATION is a service production company for film and photo in Barcelona & worldwide with more than ten years of experience and expertise in the production business in the areas of transportation and advertising. It coordinates productions in southern and northern Europe, in Malaysia, Singapore, in the US as well as in South Africa. Among Image Nation’s clients are Audi, Adidas, Citroën, Honda, Porsche, Sedus, Toyota and VW. GoSee : imagenation.es
05.07.2021 show complete article 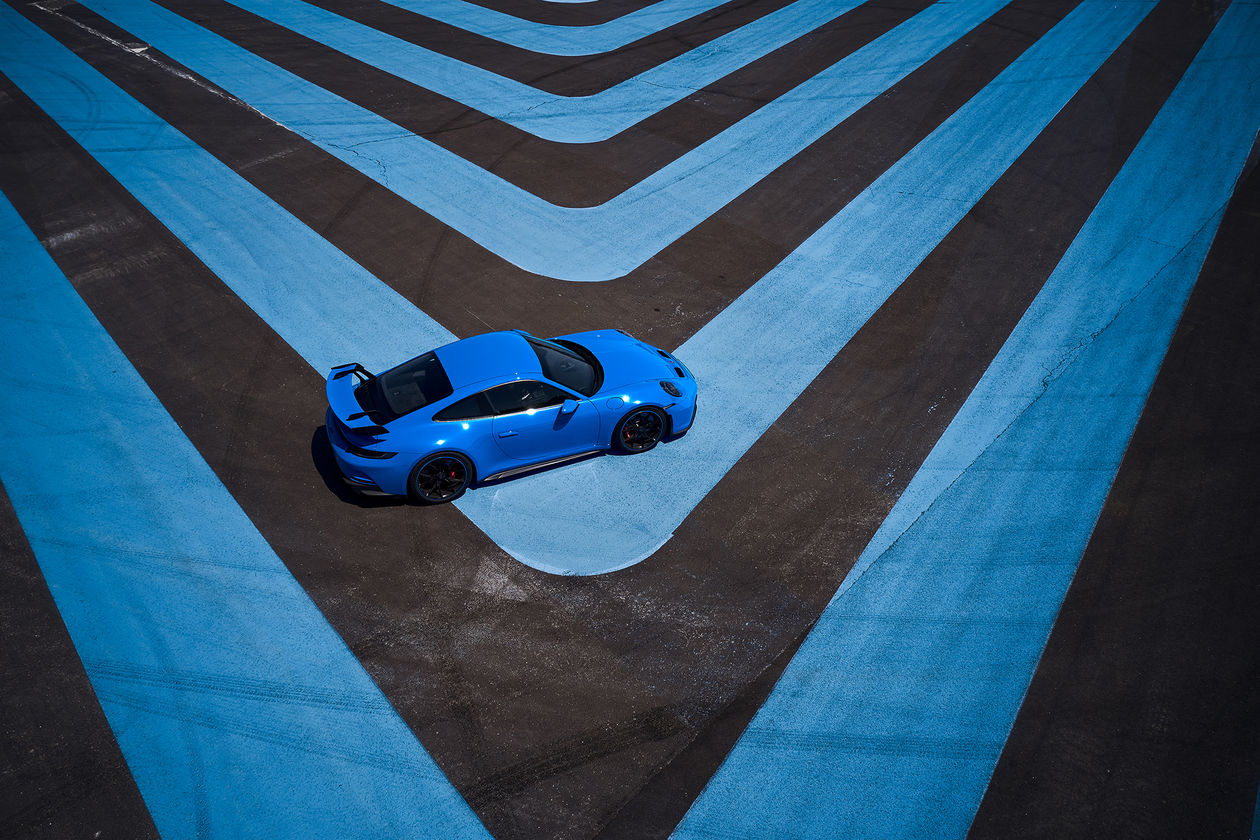 IMAGE NATION accompanied the launch campaign of the new MERCEDES-BENZ E-Class. “We are delighted to present one of the latest jobs we co-produced: this time, the new launch campaign for the MERCEDES-BENZ E-Class, which was shot by Frithjof Ohm & Co and produced by Mathias Pretzsch. Creation was in the hands of Antoni Garage agency. We are so glad that Barcelona and the surrounding area were chosen for this new international campaign.”
27.10.2020 show complete article 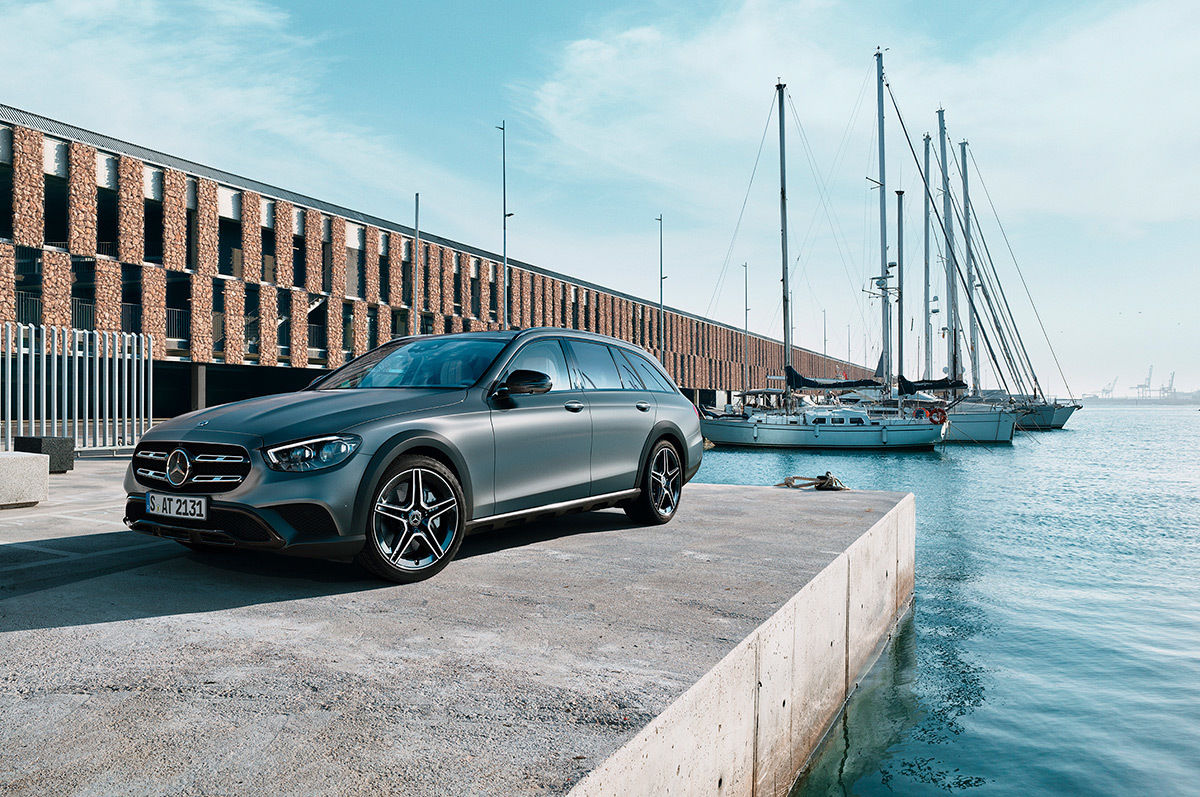