American actor of Chilean heritage, José Pedro Balmaceda Pascal, is known by audiences worldwide thanks to his roles in the TV series Buffy, GoT, Narcos and, most recently, The Mandalorian. Radka Leitmeritz photographed the actor for the January 2021 issue of ENTERTAINMENT WEEKLY at the famous Hotel Gelért, one of the best addresses in Budapest. He was styled for the shoot by JANA KAPOUNOVA with fashion by big players such as Fendi, Prada, Loewe, Etro, Valentino, … and the multifaceted actor has just made an appearance in Wonder Woman 1984.

Hotel Gellért, which was named after Saint Gerard of Csanád (Gellért in Hungarian) and belongs to the Danubius Hotels Group today, was built between 1912 and 1918 together with the adjoining Gellért Baths spa in the style of the Vienna Secession and is located on the right bank of the Danube next to the Freedom Bridge at the foot of the Gellért Mountain. GoSee : 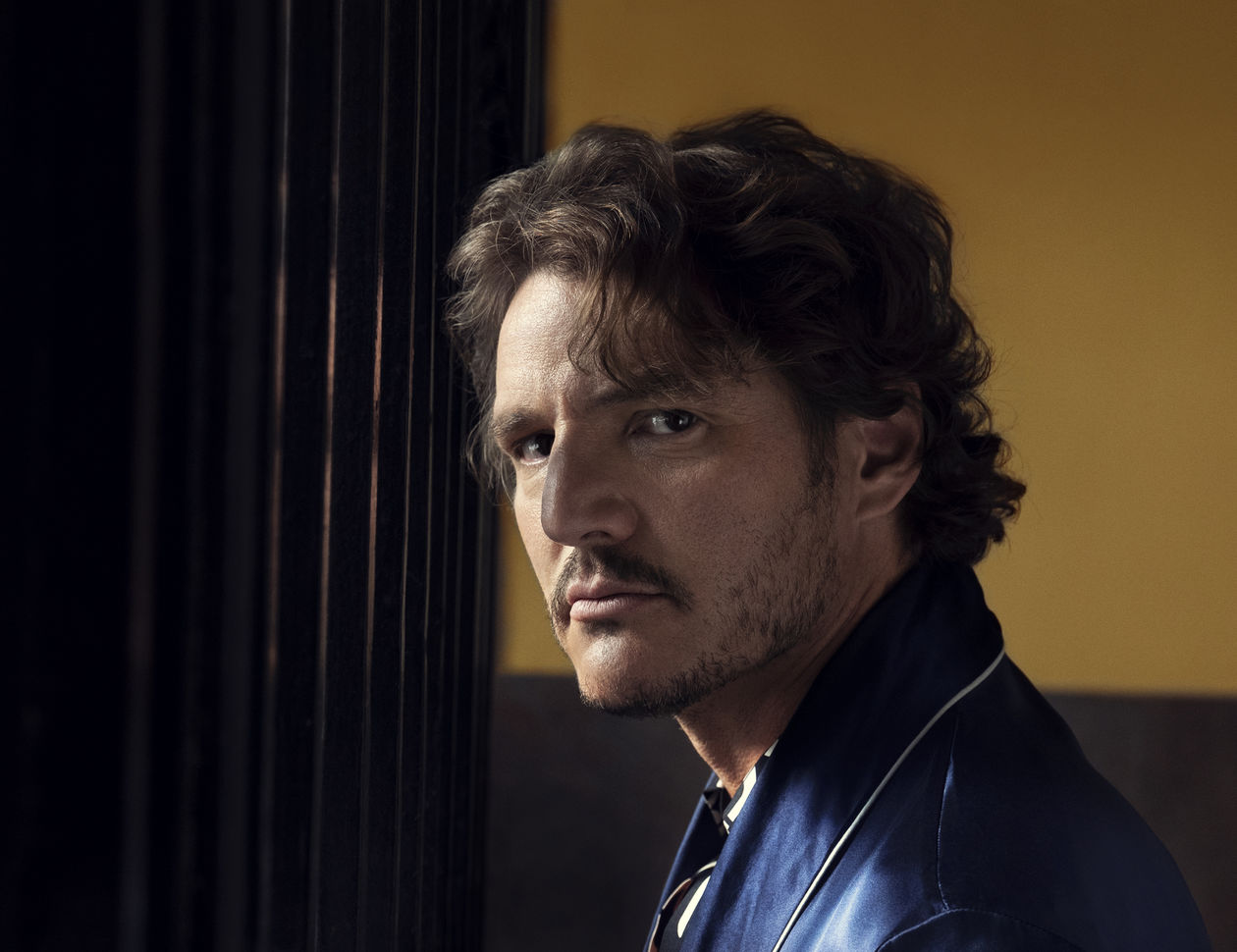 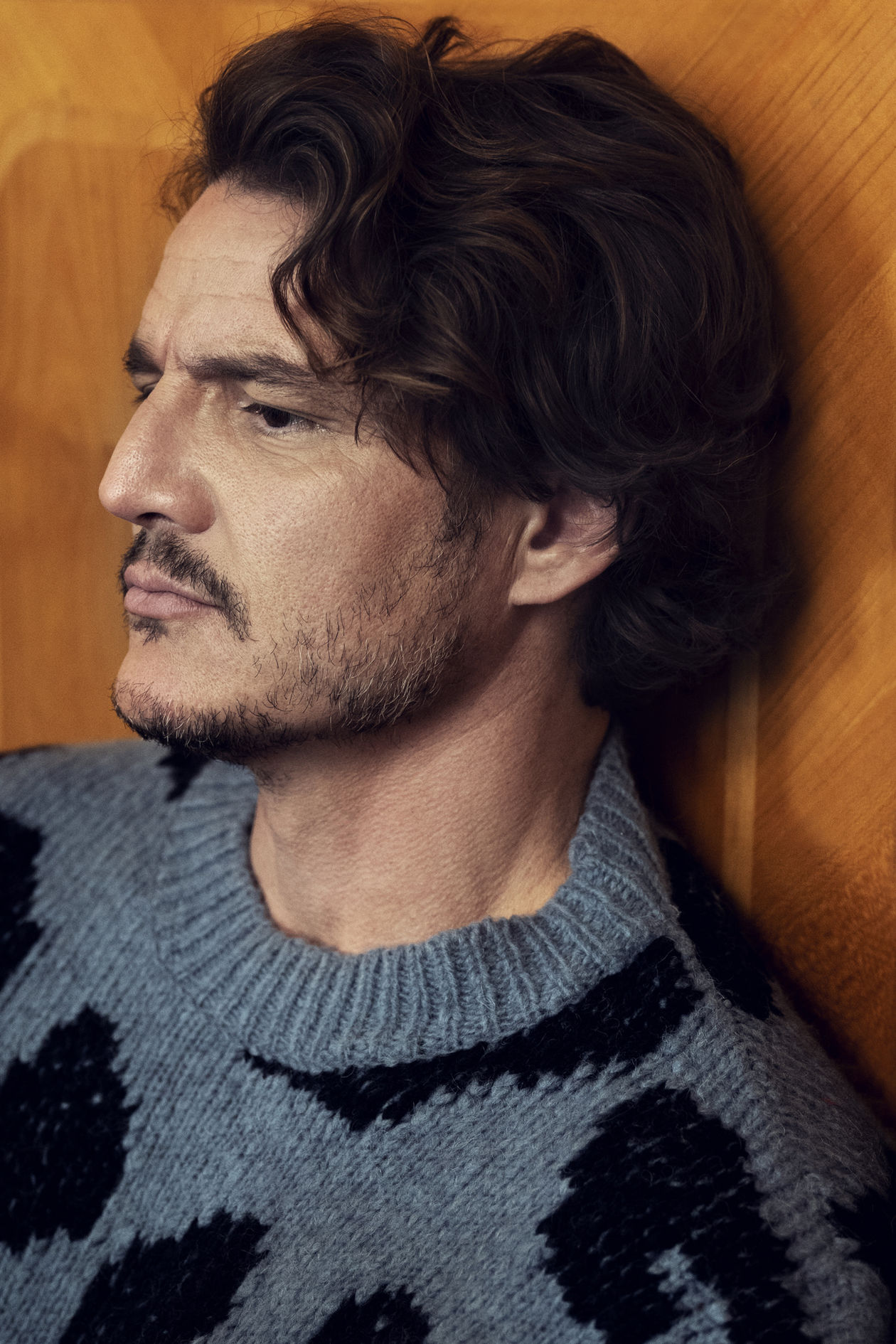 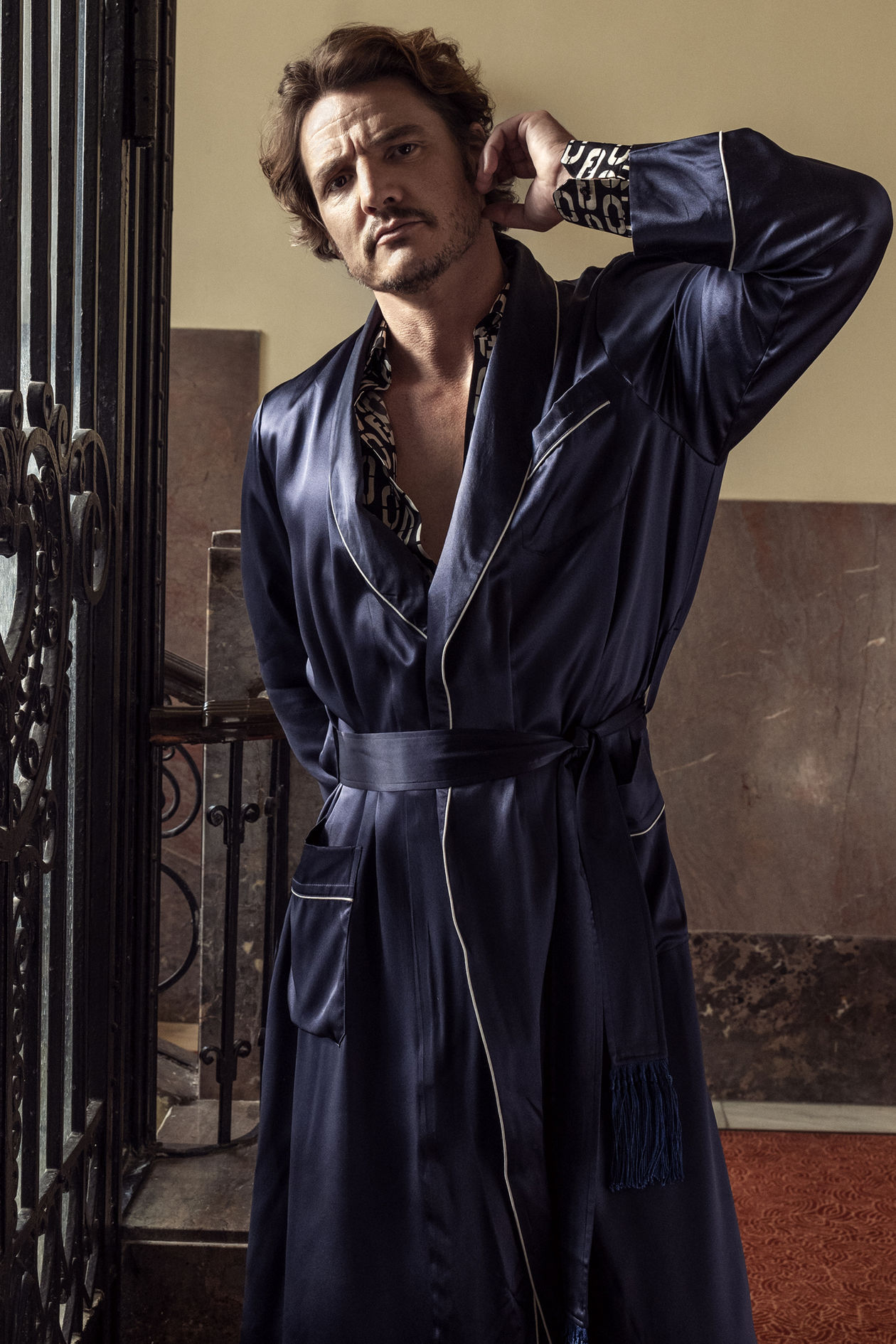 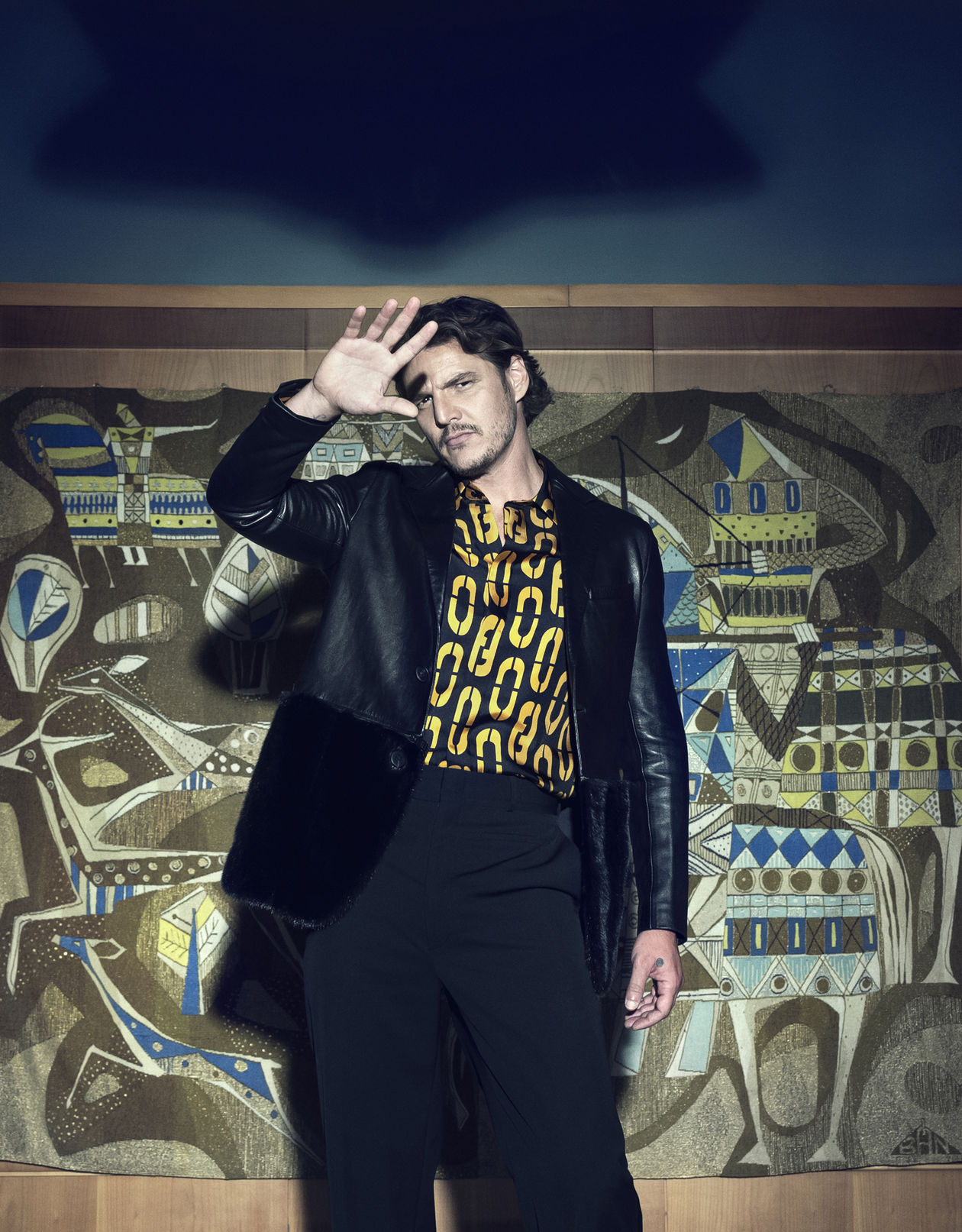 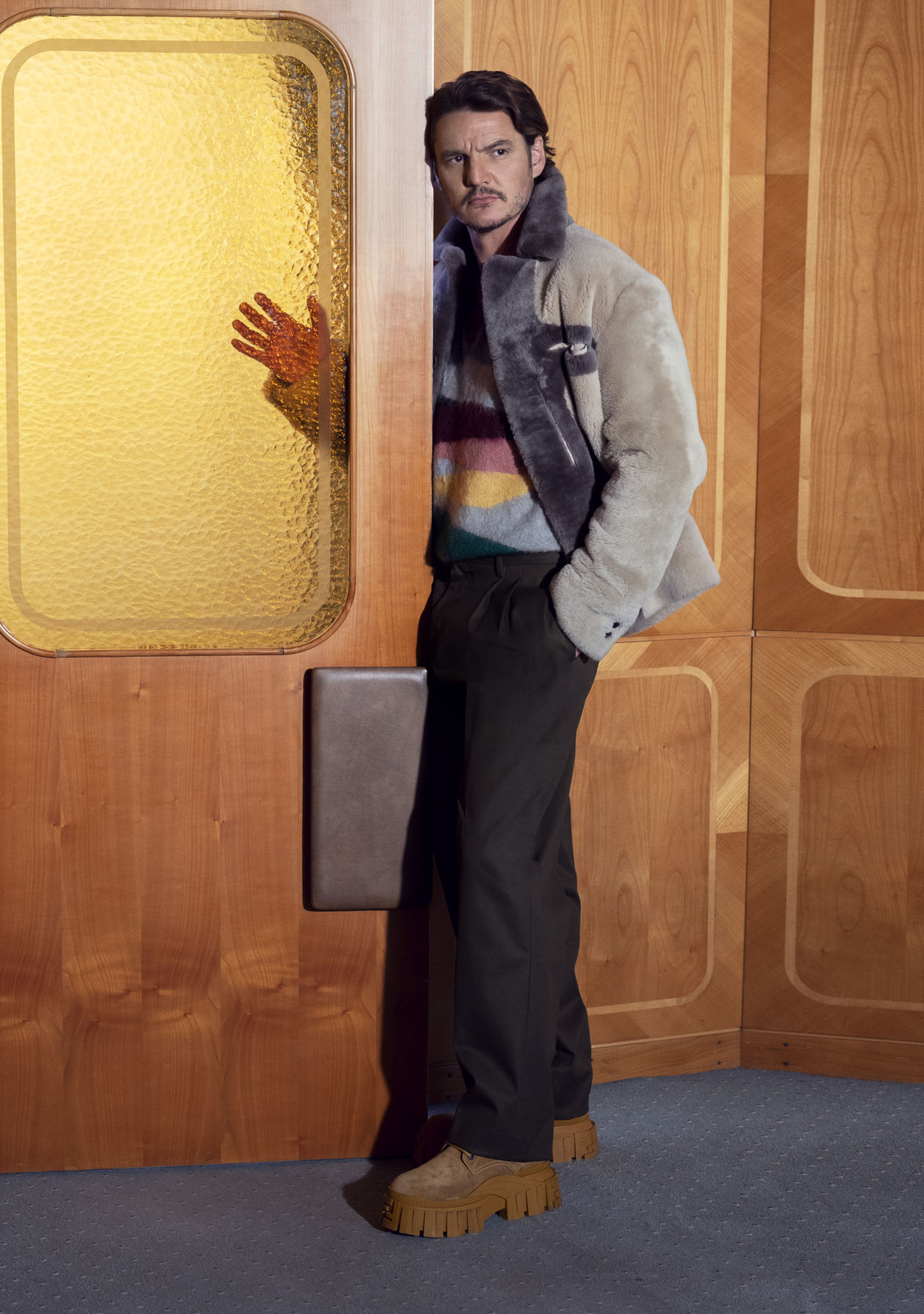 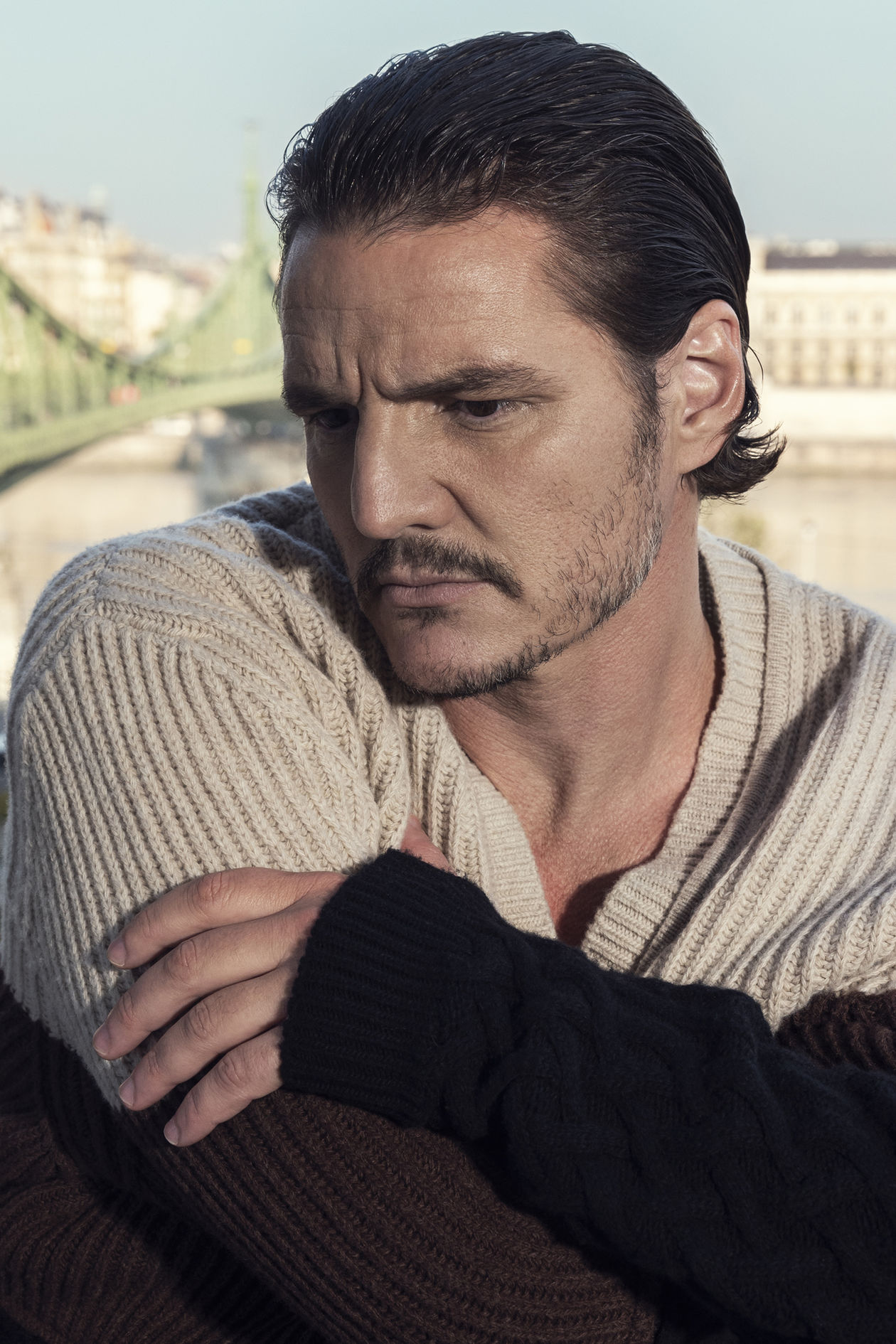 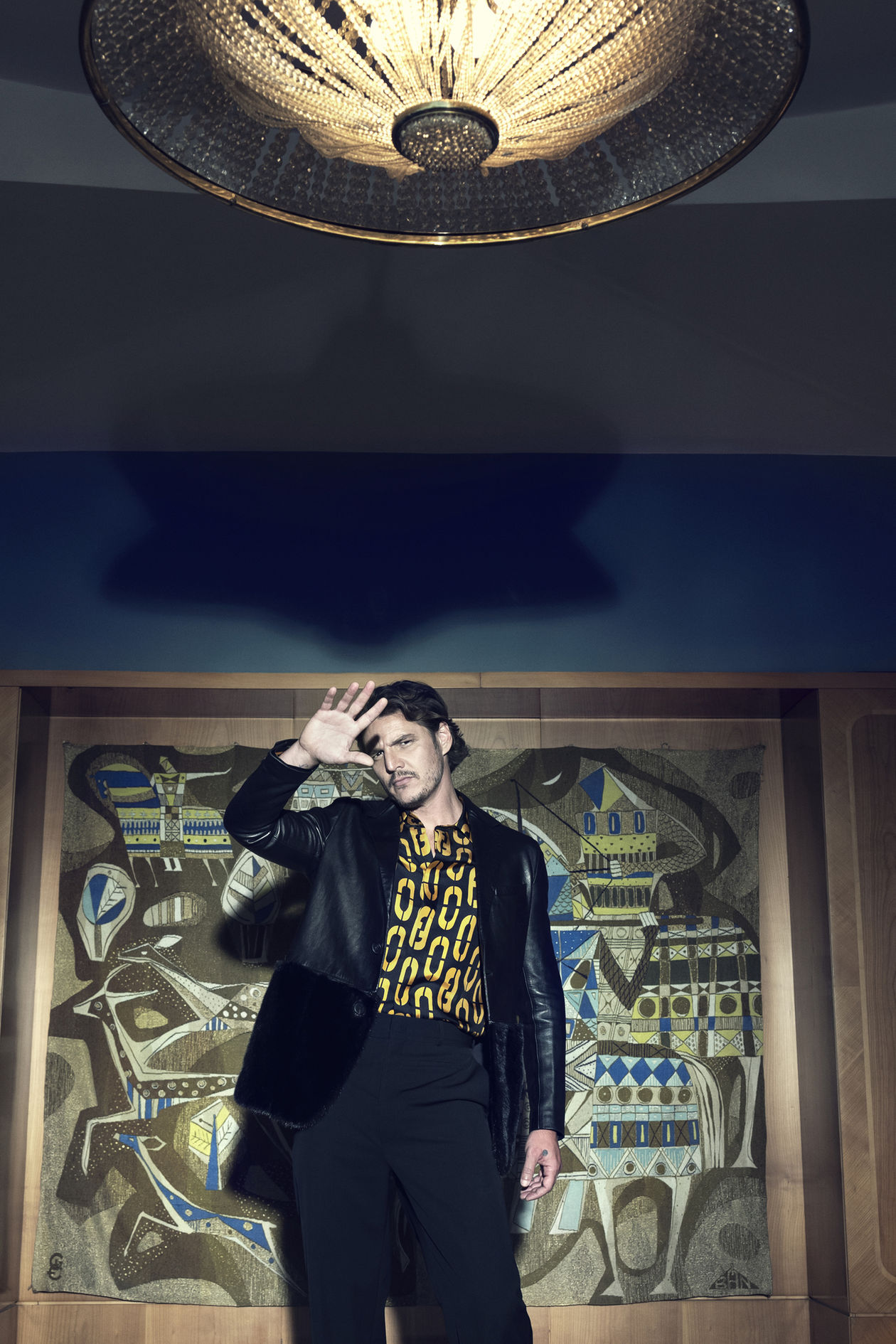 Wow, you LOVE our NEWS !
Go & See all news of Jana Kapounova