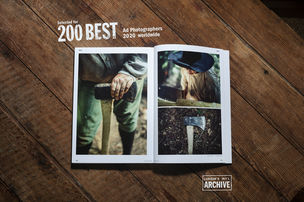 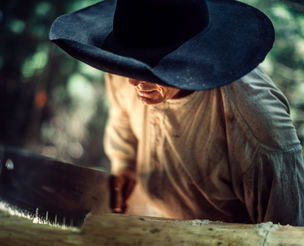 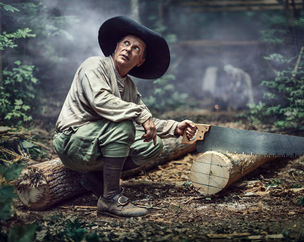 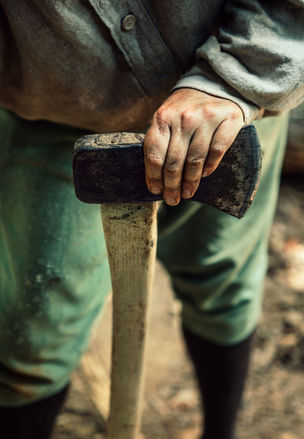 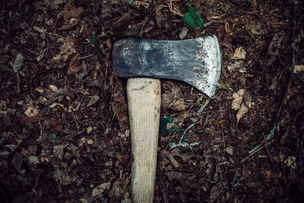 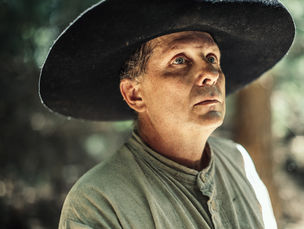 IMAGE // JOHN FULTON
New Campaign - HondaJet by John Fulton for Mullen
After spending the last three decades developing their line of premiere private jets, Honda is on the verge of releasing their first airplanes to the public. This series is the only conceptual campaign accompanying the launch. The goal of the "Wing's" campaign is to personify a realistic, but heroic version, of four specific demographics (demos that have the kind of money on hand and the need to purchase a private plane) with each of their arms extended in the shape of jet wings. Honda jets also have an iconic "over the wing" engine design and the goal was to incorporate elements of each hero's craft, position over the subject's arm's to complete the jet's shape. The client and agency's expectations were high - the series was to be dramatic and impactftul and because the ads were partially targeting the specific demographics represented in the series, all elements relating to their profession had to be 100% accurate. Lastly, the budget was tight considering their goals. After putting serious thought into logistics, it apparent that John Fulton would be sourcing photography, stock, and 3D modeling to pull off this campaign. © // 4 files show complete blog 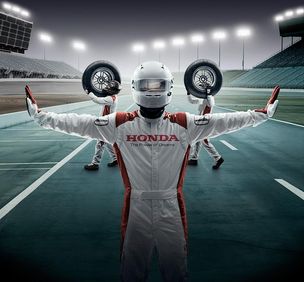 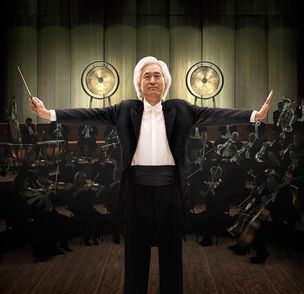 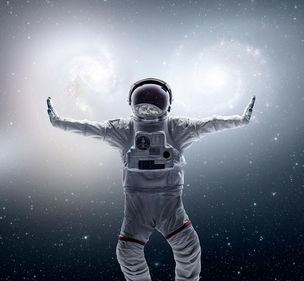 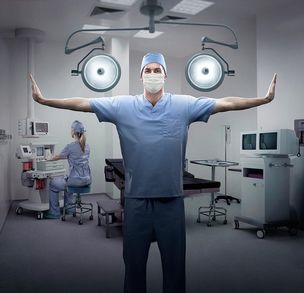 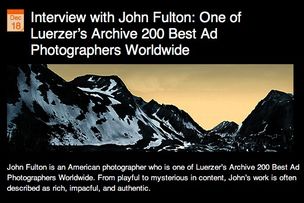