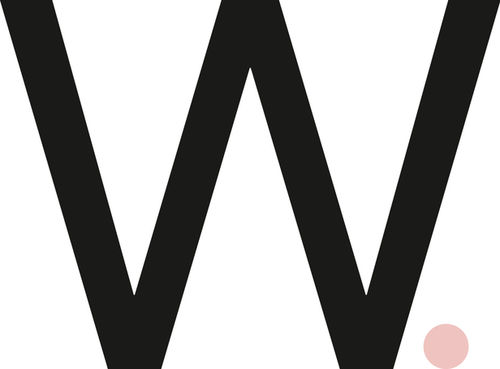 Commissioned by the film production company Czar, Ruben RIERMEIER c/o JULIA WALDMANN photographed the campaign motifs for the client LEDVANCE on the film set. The executive agency was Jung von Matt. Ledvance GmbH, headquartered in Garching near Munich is an international company for light technology, which was born out the divestment of OSRAM Licht AG in July, 2016. Since April 2018, Ledvance has been owned by Chinese LED company MLS.


About – MLS was established in 1997 and became the largest LED manufacturer in the world in 2013 with the capacity of producing 23 billion LEDs per month. It is located in a 300,000 square meter factory with 12,000 employees in Xiao Lan, ZhongShan China, which is the city of Lighting. Forest Lighting is the international brand of MLS. 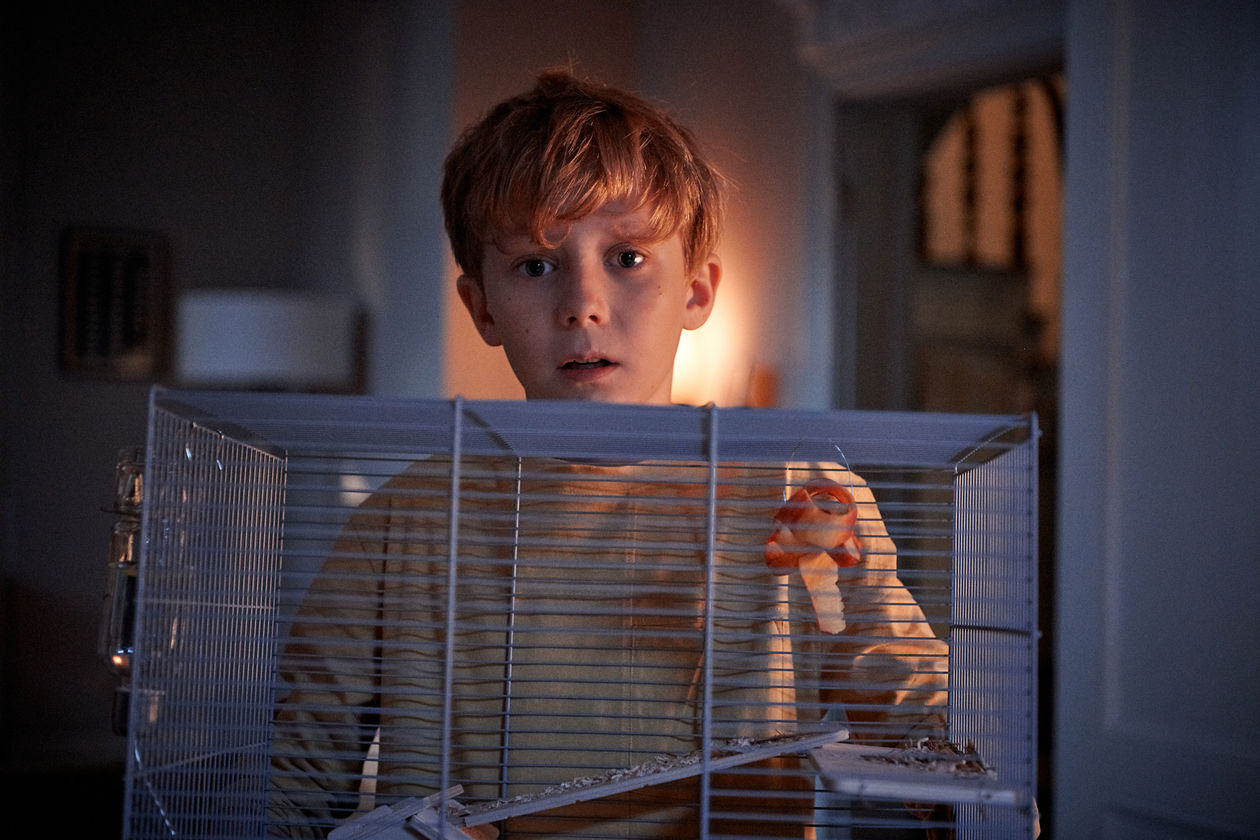 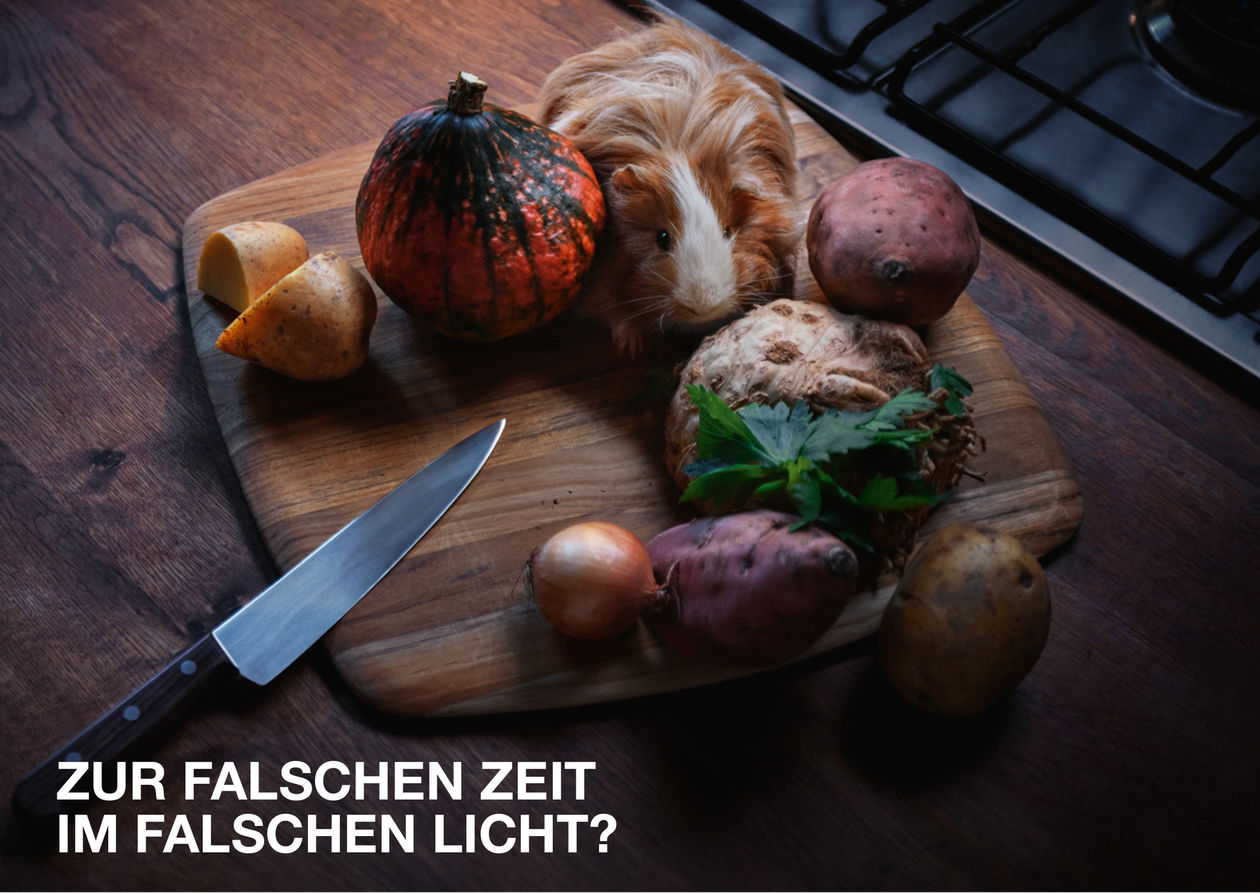 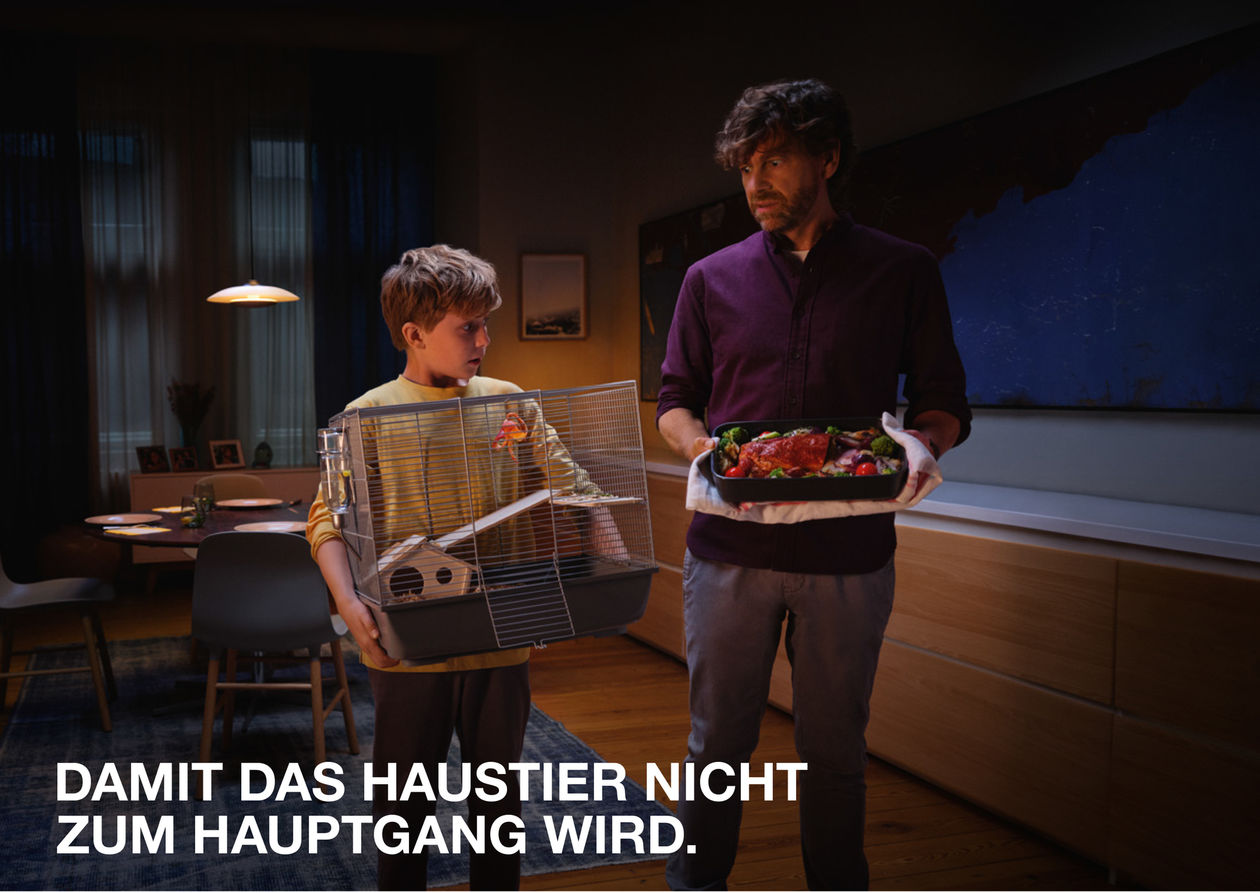 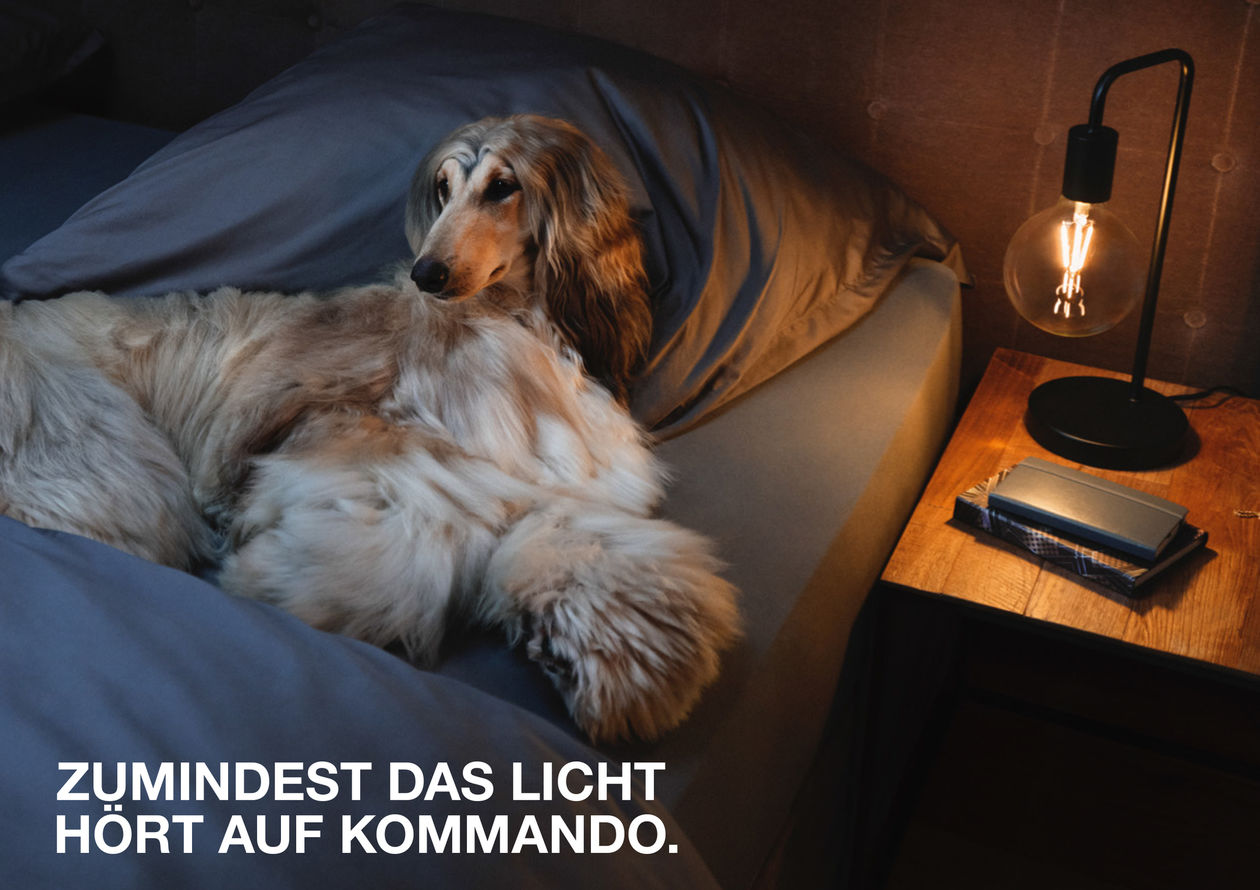 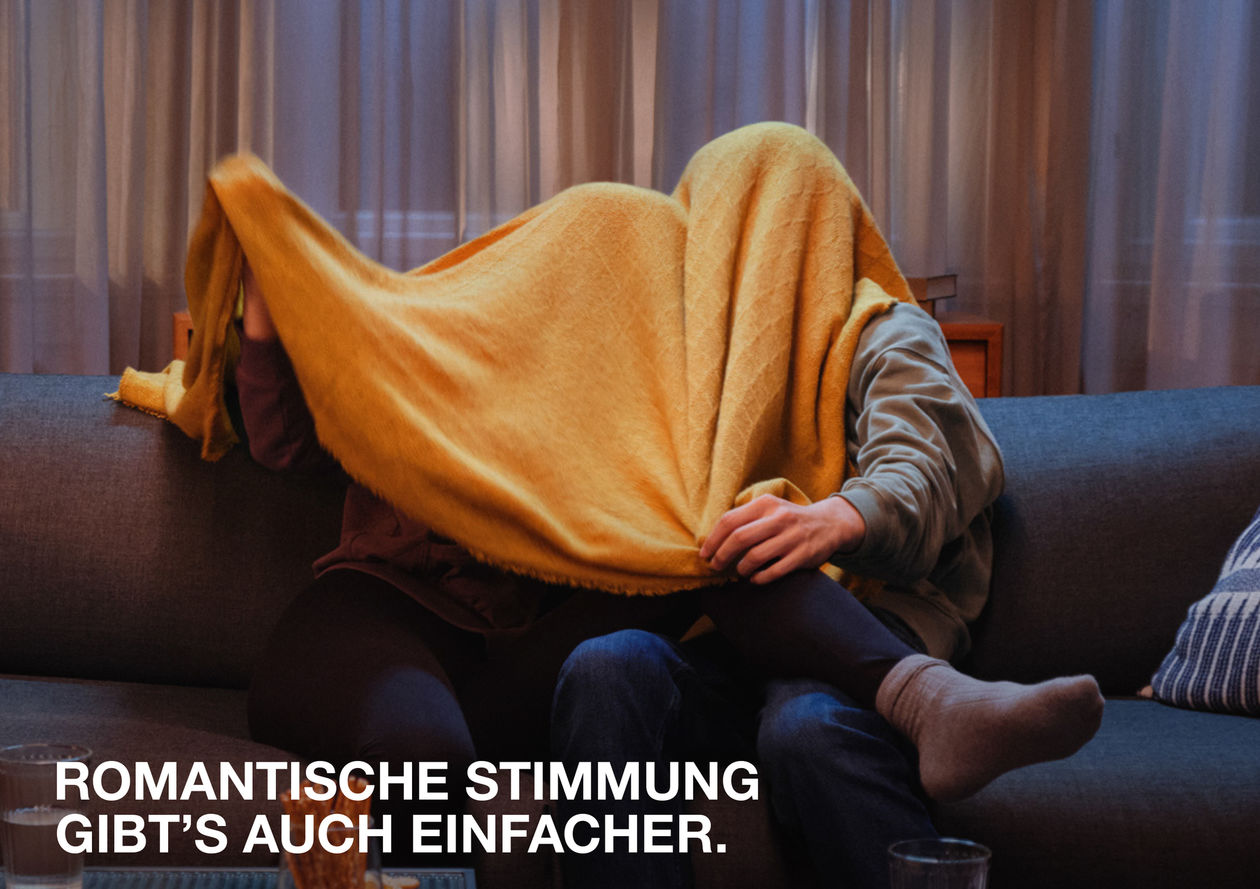 Wow, you LOVE our NEWS !
Go & See all news of JULIA WALDMANN