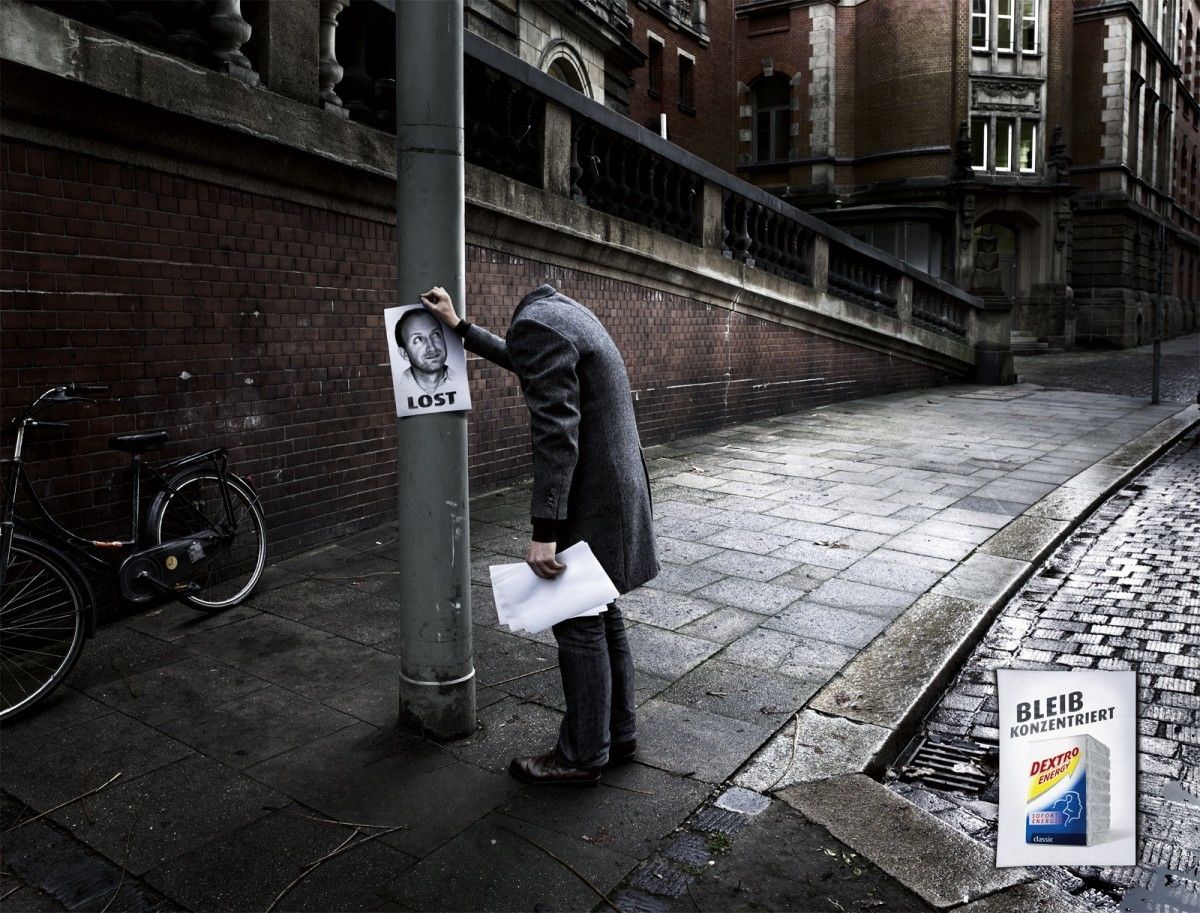 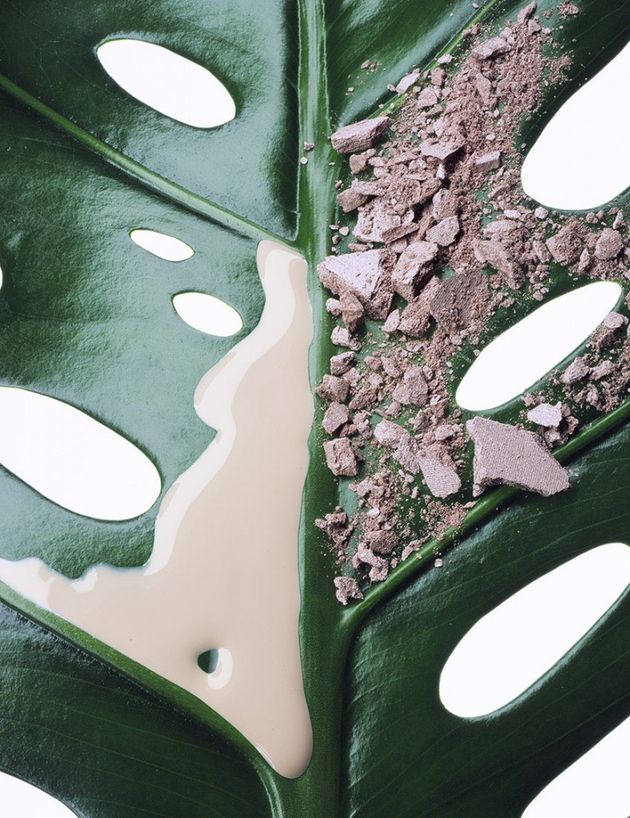 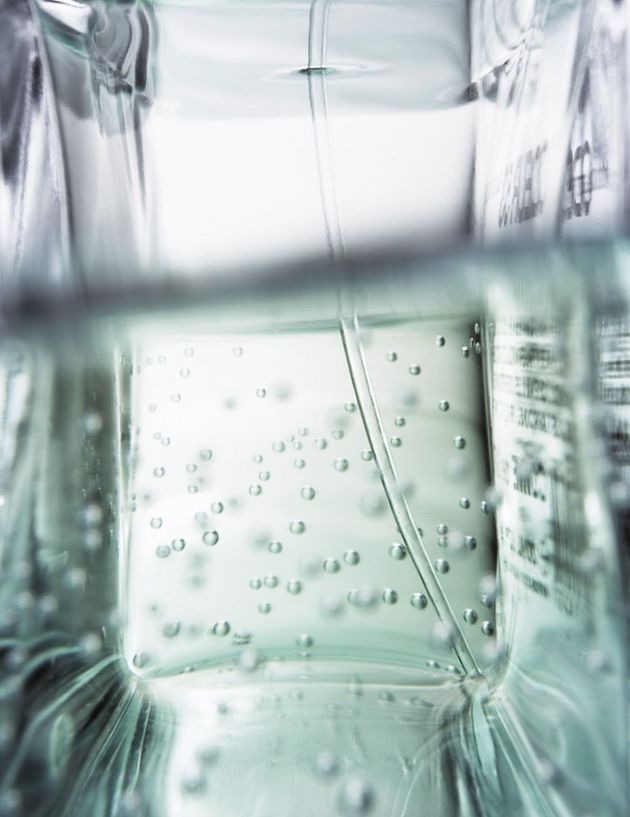 KARINA BEDNORZ presents her personal highlights from 27 years of photo representation, says a soft adieu to the photo world and from now on rents luxury apartments for photo shoots & film productions

After 27 years of successful photographer representation, KARINA BEDNORZ is now saying thank you & adieu. But she’s not quite leaving the arena just yet – as a passionate interior designer with a knack for high-end locations furnished with style, KARINA BEDNORZ offers luxurious suites for photo & film productions in Berlin and Potsdam...

We present you a selection of her highlights from BEATRICE HEYDIRI, BERND EBSEN and SVEN GLAGE.

From a mixing console on Ratinger Straße, Düsseldorf-based advertising photographer Horst Wackerbarth brought her directly into his Red couch project in the middle of the 1980s. As his studio manager, she learned photography along with the ropes of the advertising industry and, packed with plenty of know how and curiosity, soon moved on to TBWA Frankfurt, followed by Büro X in Hamburg where she established the Art Buying department for Lo Breier. At this time, she shared an apartment with photographer Daniel Josefson which saw several young, still unknown photographers come and go. In this wild and creative atmosphere, she decided to go her own way and opened her agency for photography, karina bednorz, at the age of 26. In 2000, her second agency SKANPARK followed with which she represented Scandinavian photographers such as Peter Funch and Klaus Thymann in Germany.
09.03.2020 show complete article 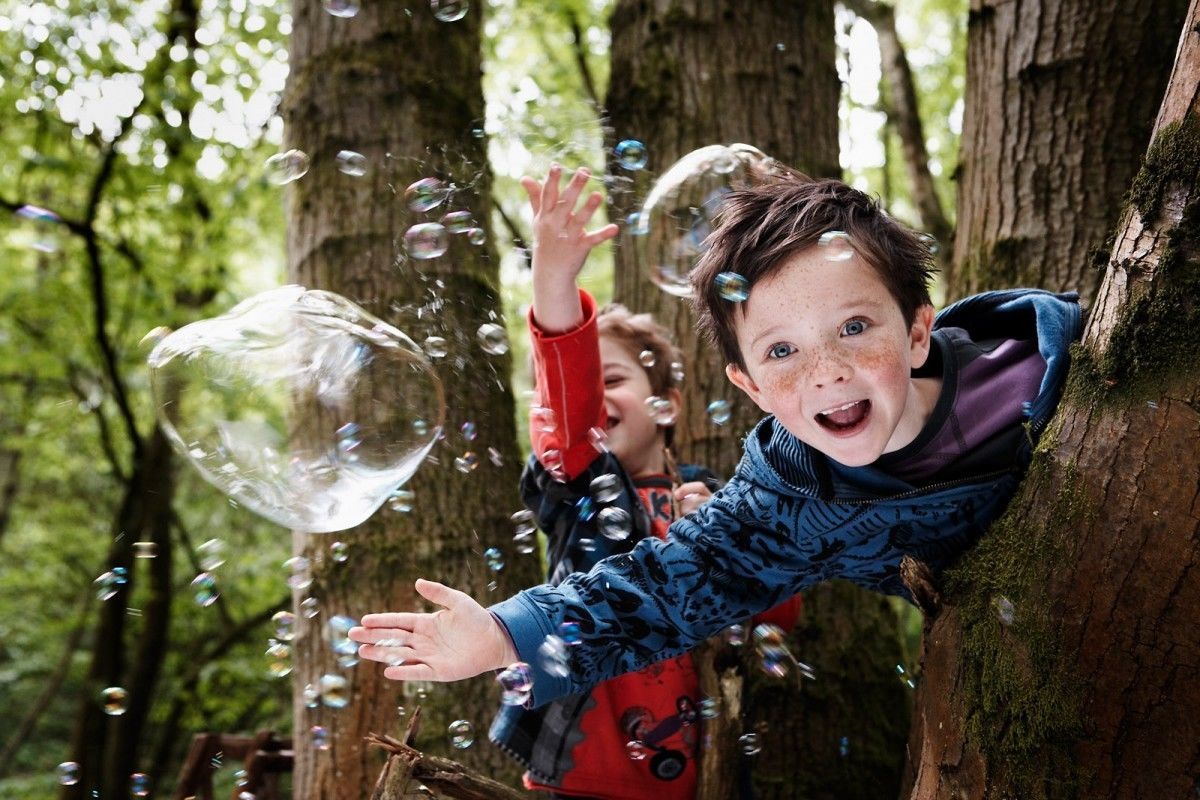