Workampers, America’s new nomads, portrayed in the book ‘All the Past We Leave Behind – America’s New Nomads’ by Timothy Eastman, appearing at KEHRER PUBLISHING

In his first book, Timothy Eastman presents us people who are referred to as workampers, for whom the American Dream is a life lived on the road. In their RVs and vans, they move from one temporary and seasonal job to the next. Often, they are people who had lived a more mainstream life but found themselves barely getting by. Some see themselves as rebels and adventurers who have bucked the system and found a way to live on their own terms.

But workamping is also characterized by financial precariousness. Healthcare is unavailable or unreliable, and safety is a concern, especially for solo travelers. The next job is not guaranteed and most are low-paid. Amazon is the workamper’s largest employer, hiring for help in its warehouses during the busiest times of the year.

Timothy Eastman: “The idea for this work first came from reading the book Nomadland by Jessica Bruder. She described an America that I didn’t know existed, one composed of travelers. I was fascinated by the emergence of this way of life as something that, if not exactly yet mainstream, seemed to be growing in popularity. The workampers I photographed and interviewed had a wide variety of attitudes towards their situations. Some painted themselves as rebels and adventurers, people who had bucked the system and found a way to live on their own terms. Some viewed their lifestyle as a pragmatic decision, a way of lessening day-to-day stresses and living expenses. Still others expressed that they had struggled with feelings of shame, wondering if they were experiencing something akin to homelessness. Most were quick to point out the advantages of the lifestyle, citing benefits like a sense of freedom and a liberation from many of the financial and social entanglements that once weighed them down.

A common fear was that I would paint workamper life in a negative light. They cited past media coverage that they felt was unfairly biased. They complained the public had been given the impression that workamping is a life that one is only forced into by unfortunate circumstances. This question of personal agency was a frequently raised topic of discussion. Most insisted that workamping was a life they had chosen out of opportunity rather than necessity.

I completed the work in this book during a series of trips in 2017–19. The people featured here come from a wide variety of backgrounds and beliefs. What they have in common is that they let me into their homes and were some of the kindest and most welcoming people I’ve ever met. It was a privilege to be granted a glimpse into their lives.” 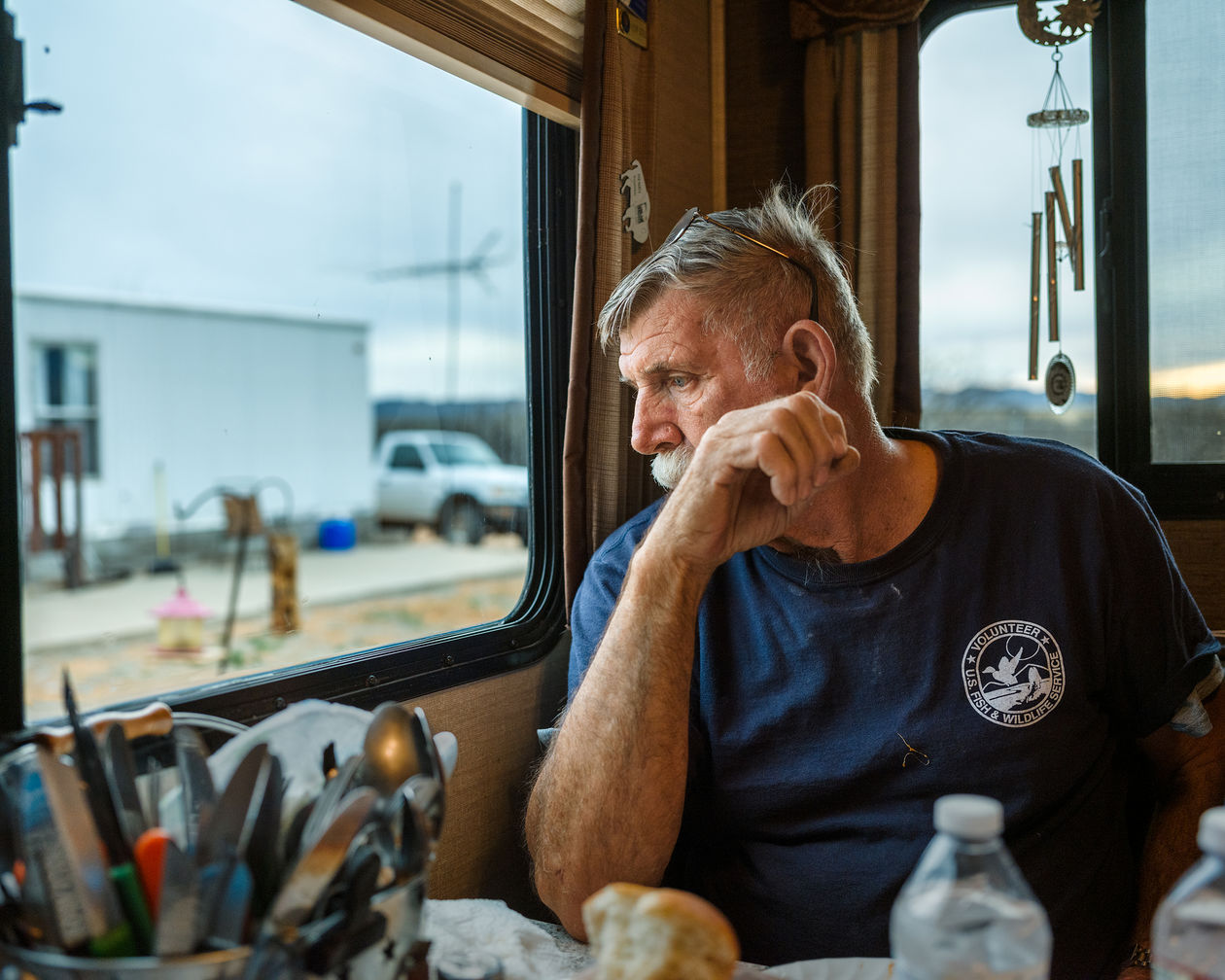 featured by GoSee ART : Deserted landscapes and dystopian scenarios – Gregor Sailer’s ‘Unseen Places’ in an exhibition at Kunst Haus Wien and as a book at Kehrer Publishing

Gregor Sailer’s photos are deserted, the buildings on them often seem like sculptures. Whether climate change, political conflicts, or an excessive need for security – Sailer’s photos reveal the dynamics which have led to the existence of these places. KUNST HAUS WIEN is dedicating a first major exhibition in Austria to Gregor Sailer. Appearing at Kehrer Publishing to accompany the exhibition is the photo book UNSEEN PLACES.

For his most recent series entitled ‘The Polar Silk Road’, Sailer embarked on several expeditions to the Arctic. With this comprehensive project, he documents the global struggle to gain power over this region of the world which is highly relevant both ecologically and economically as well as in terms of security policy. The current dispute over territorial claims and new resources is also a consequence of climate change because the melting ice opens up new, and above all, much shorter shipping routes which in turn leads to an enormous competitive advantage.

“Gregor Sailer is constantly in search of strange, at times dystopian, scenarios all over the world.” the curator of the exhibition Verena Kaspar-Eisert analyses. “Although people are never shown in his work, it says so much about humankind. Gregor Sailer is an imagemaker who composes his photos upon careful consideration and confronts the ephemeral, volatile flood of images with the calm precision of his elaborate photographs.”

“Gregor Sailer’s visual worlds are not only unique works of art, but also irreplaceable contemporary documents. It is the stories behind the photographs that provide the framework for his artistic expression and inform us of what the future will bring. With this exhibition, KUNST HAUS WIEN continues its main focus on content related to art and ecology, underscoring its position as an art space committed to environmental and sociopolitical responsibility,” says Gerlinde Riedl, Director of KUNST HAUS WIEN.

The Tyrolean photo artist, born in 1980, has received many awards. His photos have been shown in numerous publications and exhibitions, and are represented in public and private collections. 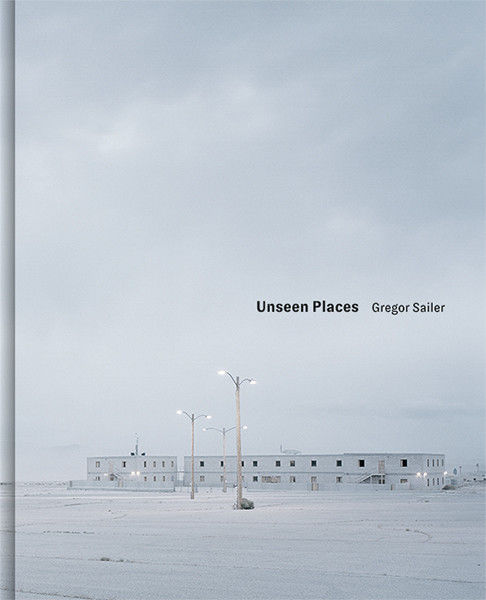 The Mississippi Delta is like no other part of the United States entwined with slavery, poverty as well as political and economic suppression. This strip of land has given birth to creative geniuses the likes of B.B. King, but has also been the site of atrocities such as the murder of teenager Emmett Till. Only fourteen years old at the time, Till was kidnapped, tortured and killed in Mississippi in the summer of 1955 after he allegedly whistled at a white woman, according to eyewitness accounts. The case caused an uproar among the Black community in the US – and became a catalyst for the civil rights movement.

In 2021, the Justice Department closed its investigation into the shocking lynching of Emmett Till, however, without pressing charges. The Grand Jury of the deep-southern state of Mississippi declined to prosecute the woman whose allegations had led to the heinous crime.

‘Shadows of Emmett Till’ examines this complex past by observing the many ways the shadow of Till’s murder still hangs over the Delta. This photographic work, published by KEHRER PUBLISHING, seeks to place the region and its people into a 21st-century context, at a time when white America is beginning to finally come to terms with the sins of its past.

In March 2022, President Joe Biden signed the Emmett Till Antilynching Act, pioneering US federal legislation which categorizes lynching as a hate crime in all states – a bill which has been rejected hundreds of times since the turn of the 20th century.

“Bayous, flooding, violence, and abandoned, run-down houses are commonplace in the Delta. People frequent card parlors and pool halls, while some still attend church on a regular basis. Children play in junk strewn yards and in make-do swimming holes. This long-term, multi-year project paints a photographic picture of the Delta People, their lives and their culture,” Bob Newman explains.

Since 2006, Bob Newman has dedicated his life to photography, following a career in medicine. His focus is on the documentation of culture and the challenges faced by marginalized communities. The 2021 International Photography Awards (IPA) chose him as Deeper Perspective Photographer of the Year. He has also received the LensCulture Critic’s Choice Award and was a finalist at Photolucida Critical Mass 2021. Today, Bob Newman lives and works in Gainesville, Florida.

W. Ralph Eubanks (born 1957) is an American author, journalist and professor. In 2007, he was honored with a Guggenheim Fellowship for his book ‘Ever Is a Long Time: A Journey Into Mississippi’s Dark Past.’

Magdalena Solé, born in Spain and raised in Switzerland, is an award-winning photographer. Her work has been on display internationally and is represented in major museum collections. 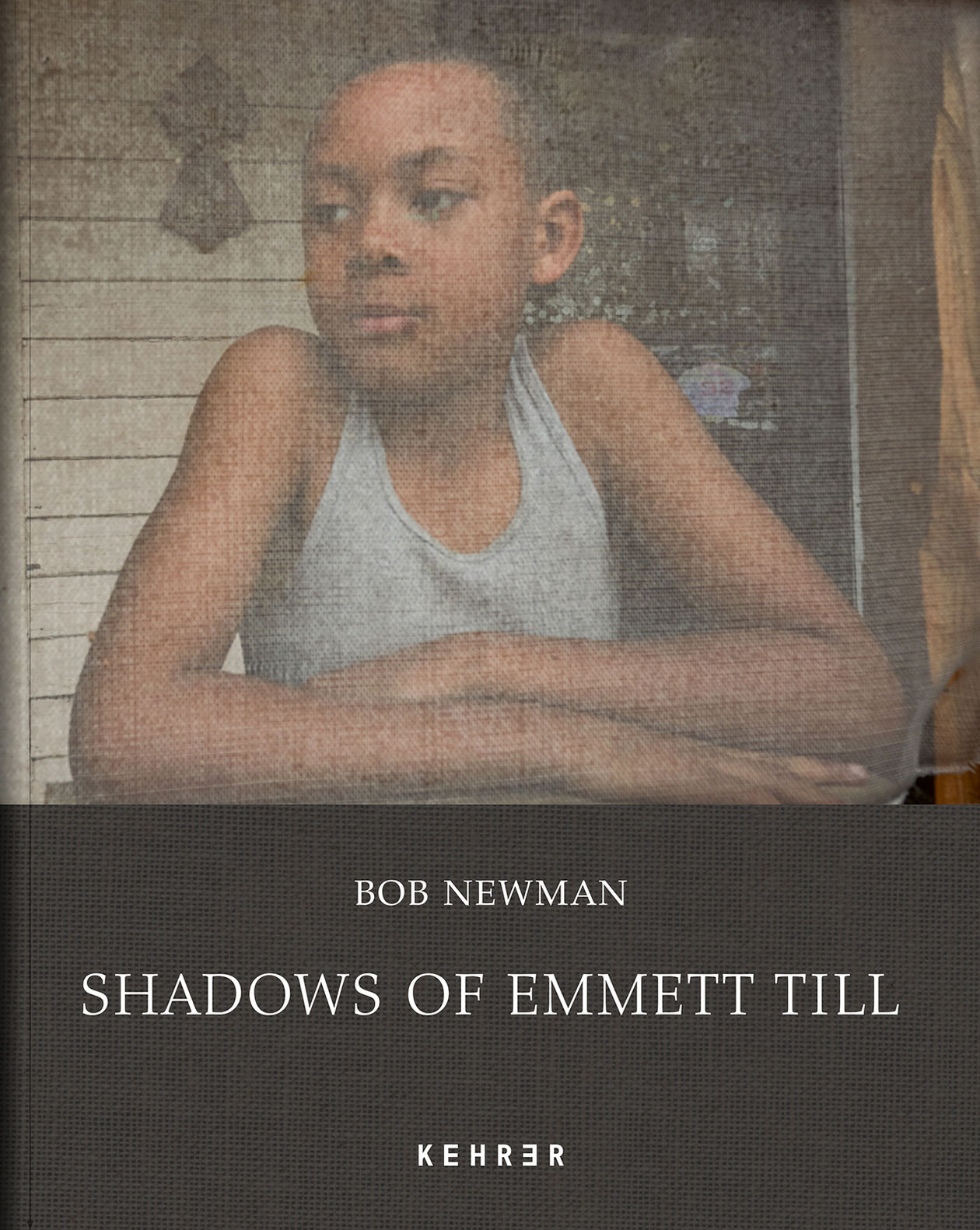