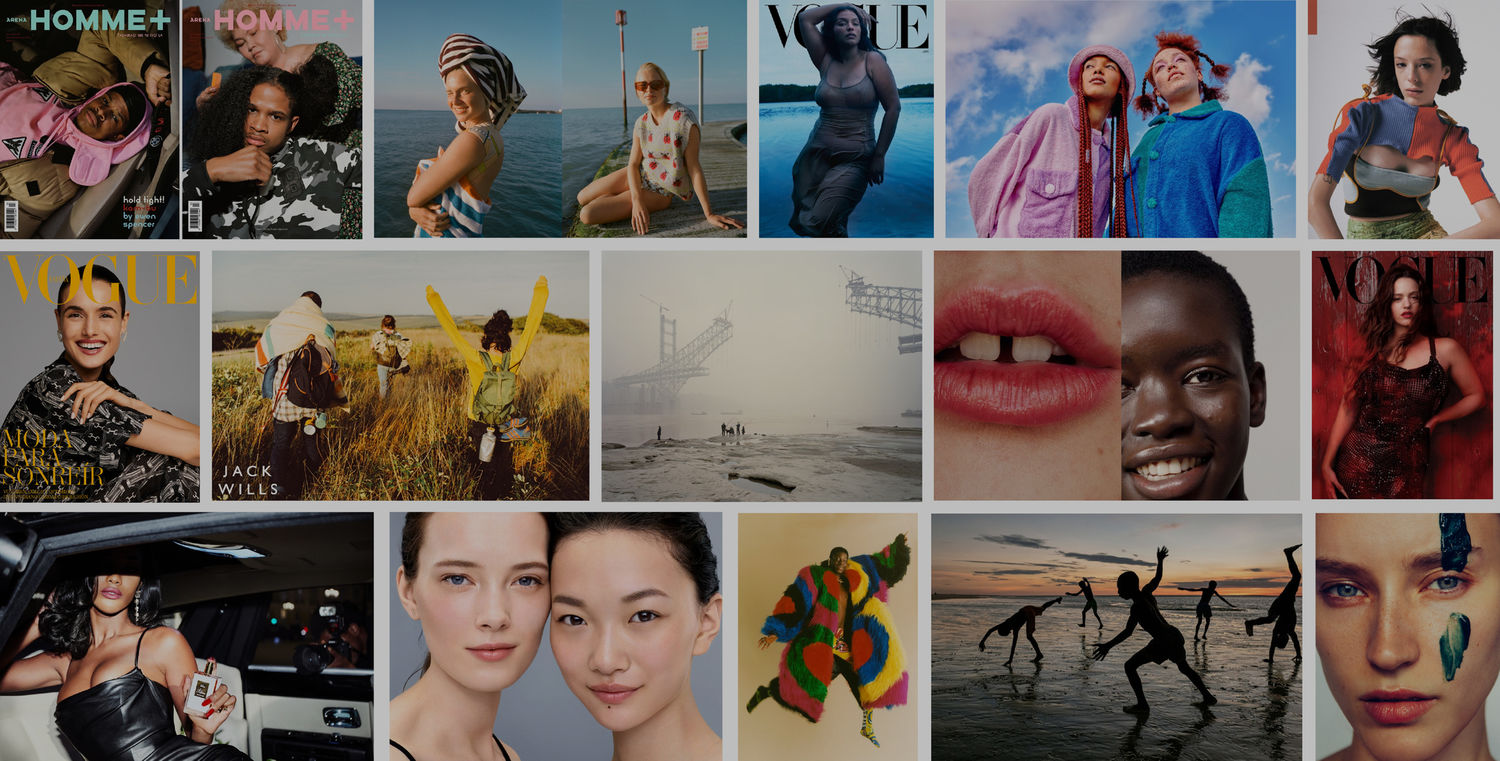 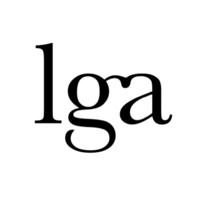 Charlotte Emma Aitchison, born on 2 August 1992 in Cambridge, Cambridgeshire and better known under her pseudonym Charli XCX is a British singer and songwriter. She has written songs for artists including Iggy Azalea, Icona Pop, Hilary Duff, Selena Gomez, Rita Ora, Britney Spears or even Gwen Stefani.

Conor CUNNINGHAM c/o LGA MANAGEMENT photographed the JW ANDERSON bumper bag campaign with Charli XCX and CD Jonathan Anderson himself. The bags ‘Bumper’ and ‘Bumper Moon’ are inspired by travel pillows and balloons. The inflated shape is created by machining neoprene tubes, which are required to make the extreme proportions possible.

British fashion label JW Anderson was founded in 2008 in London by Irish-born Jonathan Anderson. His brand initially focused on men’s fashion before moving into women’s fashion in 2010. Since 2012, the brand and its designer have cooperated with a range of retail fashion brands, most notably with Topshop and Versace. LVMH proved to have the right instinct,... 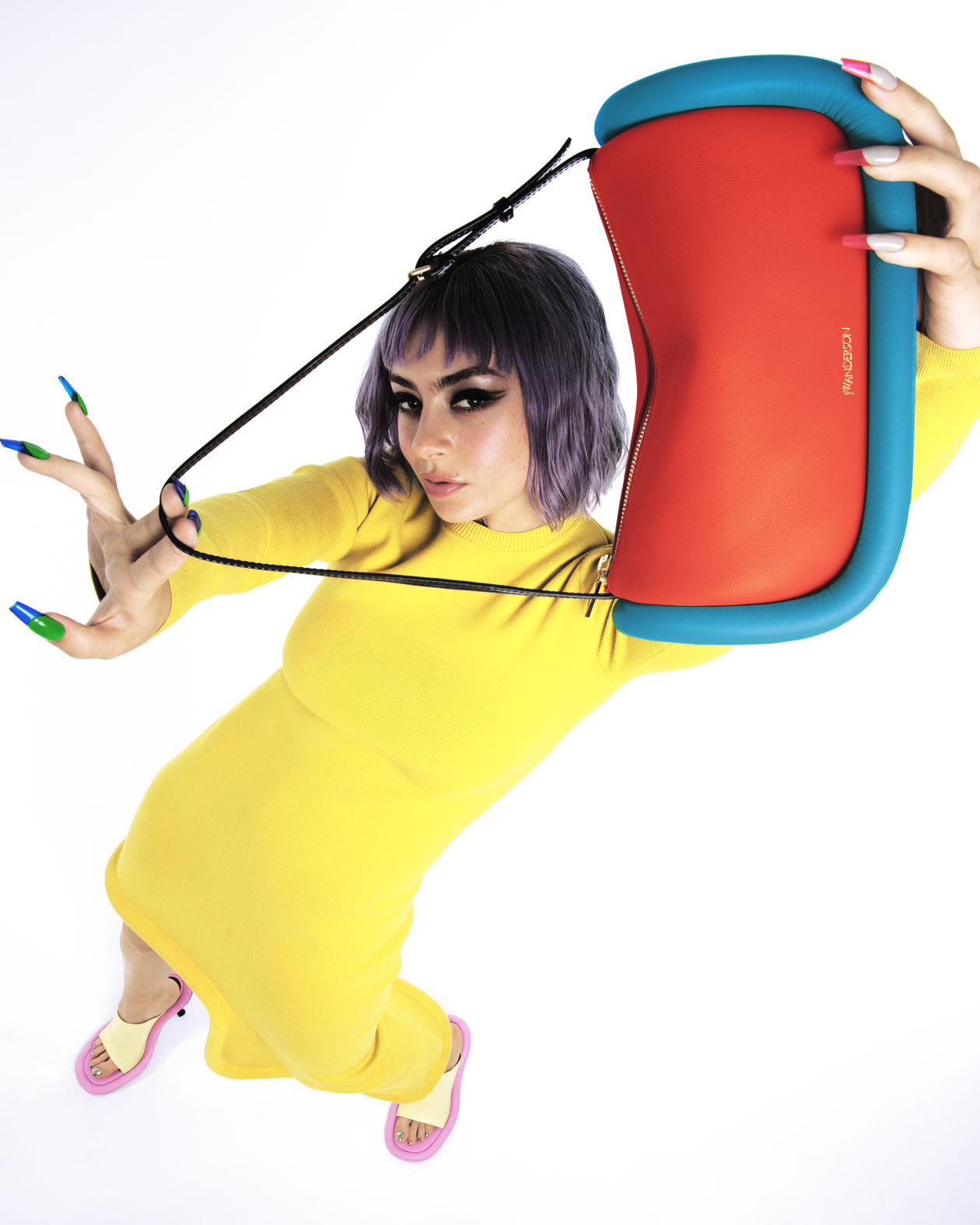 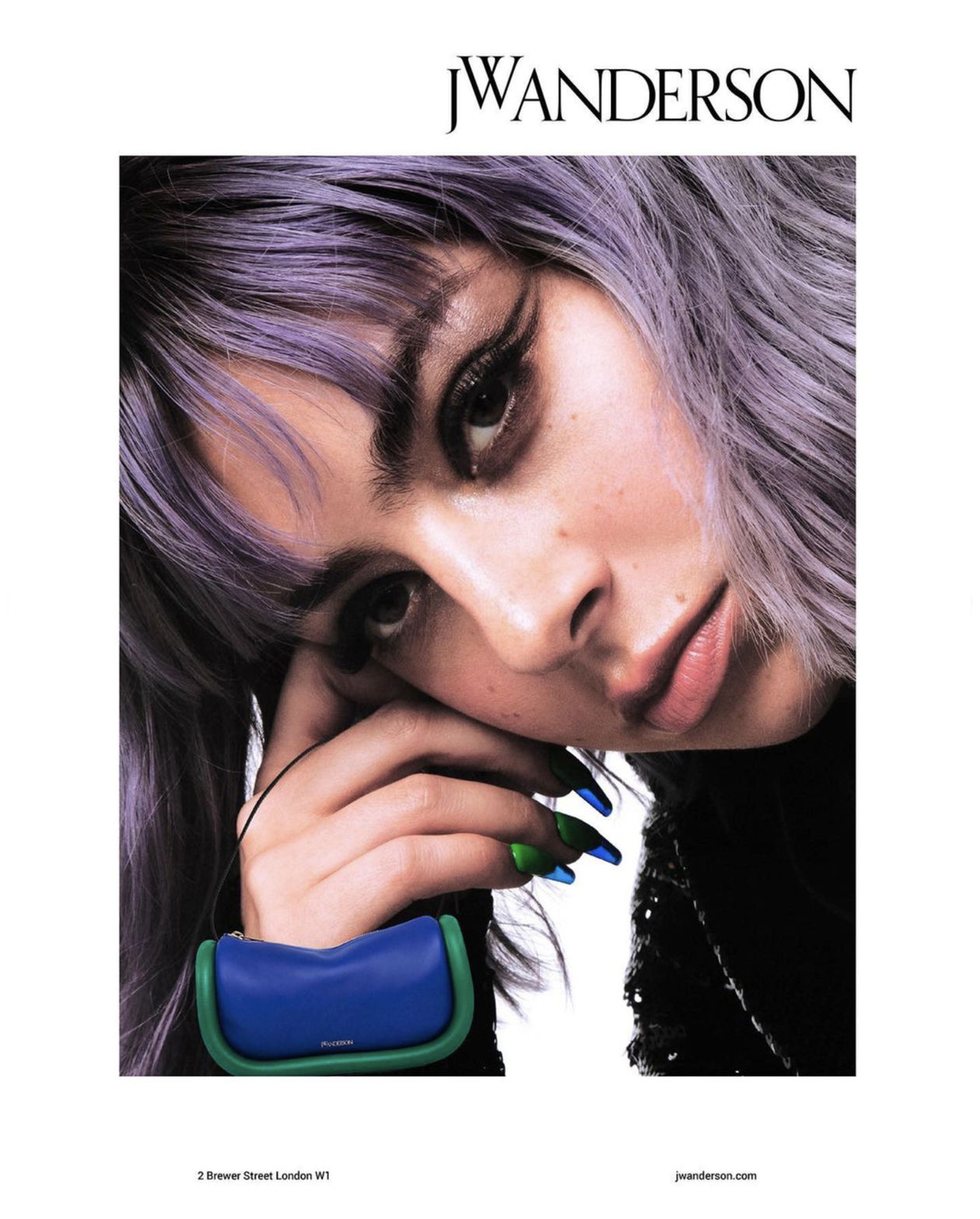 Wow, you LOVE our NEWS !
Go & See all news of LGA MANAGEMENT