The 2.06-meter-tall (6’7”) American basketball player LeBron Raymone James Sr. has been playing for the Los Angeles Lakers in the North American professional league NBA since the 2018/19 season – and is considered a living legend of his sport. James has been married to Savannah Brinson since 2013. The two have already known each other since high school and have officially been a couple since 2001. They have two sons and one daughter: Bronny, Bryce, and Zhuri. The American Dream.

Gillian LAUB c/o LGA MGMT photographed the spread with LeBron James’ family for the VANITY FAIR September 2022 issue at the home of the superstar in Los Angeles.

We quote Dan Adler, author of the exclusive VF article at home with the James’ : “As LeBron prepares to enter his 20th season as a standard-bearer for the NBA and its ever-growing cultural footprint, his family has assumed increasingly prominent roles in the landscape he has reshaped. V.F. joined them as they gathered at their Los Angeles home to commemorate, in their first photo shoot as a family (including Savannah’s parents, Jennifer and JK, and LeBron’s mother, Gloria), what Savannah described to me as a transitional moment for her children.

For Bronny, who turns eighteen in October, a guard for the high school powerhouse basketball team at Sierra Canyon, it’s about ‘getting to a place to start to make decisions about his career and where he wants to go in his life.’ Zhuri, a precocious seven, has her own successful YouTube lifestyle show, All Things Zhuri (highlights have included segments on baking, yoga, and painting). Bryce, fifteen, Savannah lovingly calls ‘the mystery of the family,’ insofar as he could go in any direction, though he’s also a much-hyped basketball prospect himself.” The spread was styled by Matthew Henson. 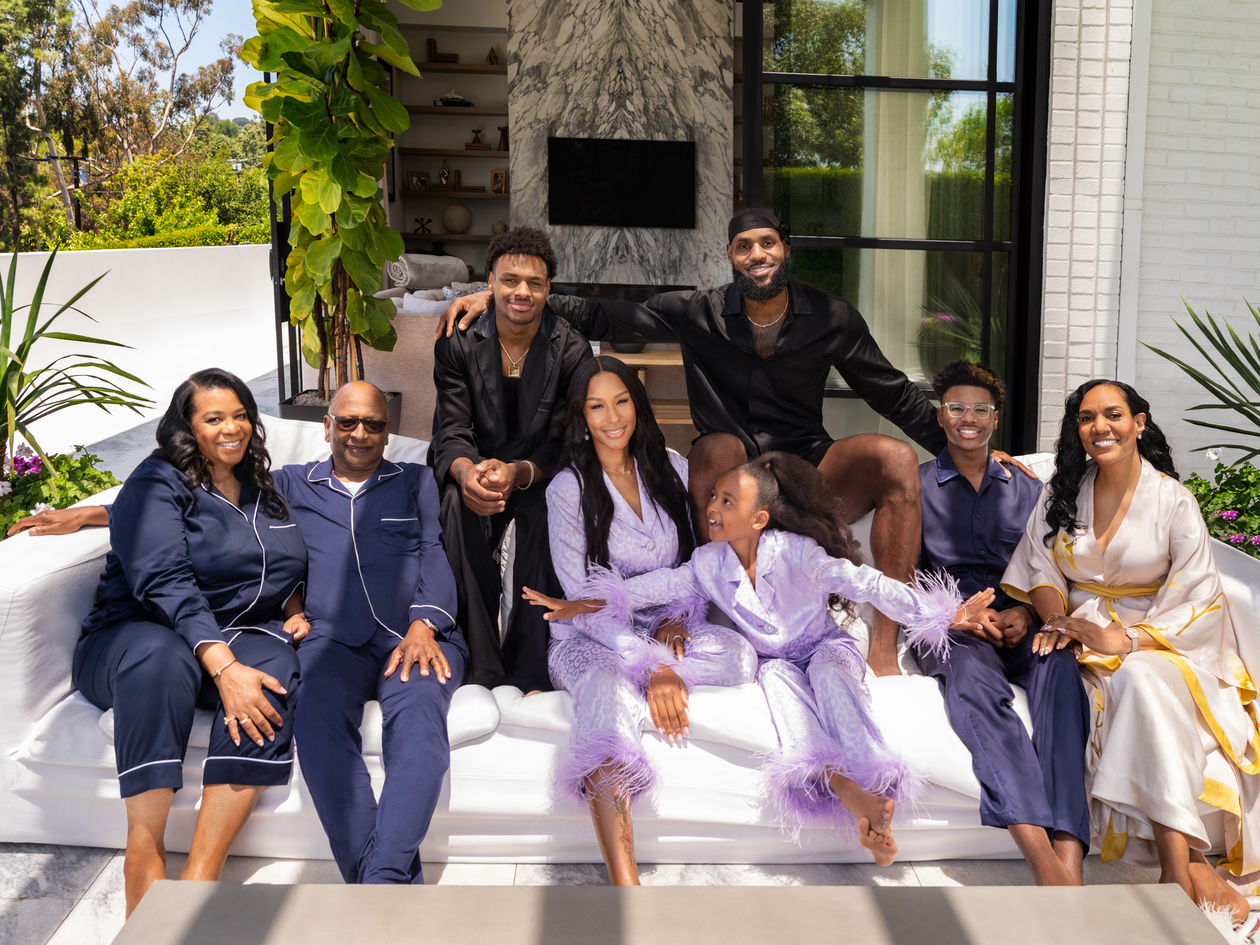 Photographer and actor Cole SPROUSE c/o LGA MANAGEMENT photographed Jamaican model Tami Williams in the studio. “Warm, Warmer, Hot” can be seen in the September 22 Issue of ELLE US. Responsible for styling was Arianne Phillips, and beauty was in the hands of visagist Lottie. Hairstyling: Ryan Taniguchi.
08.09.2022 show complete article 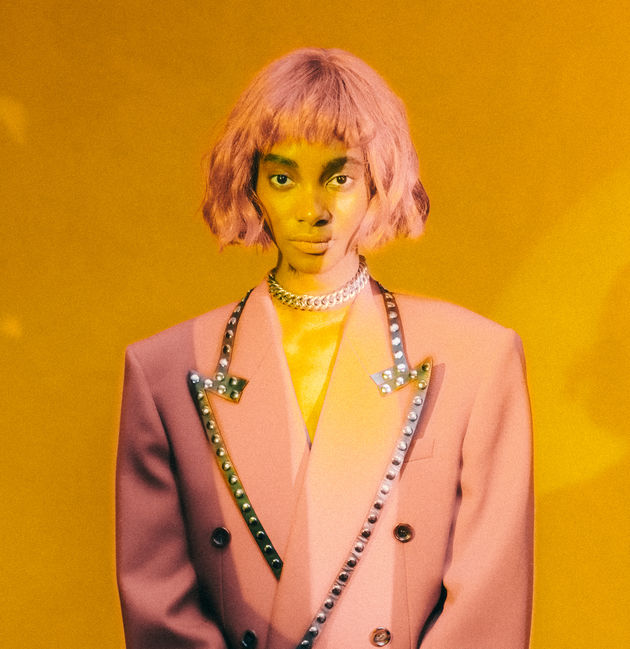 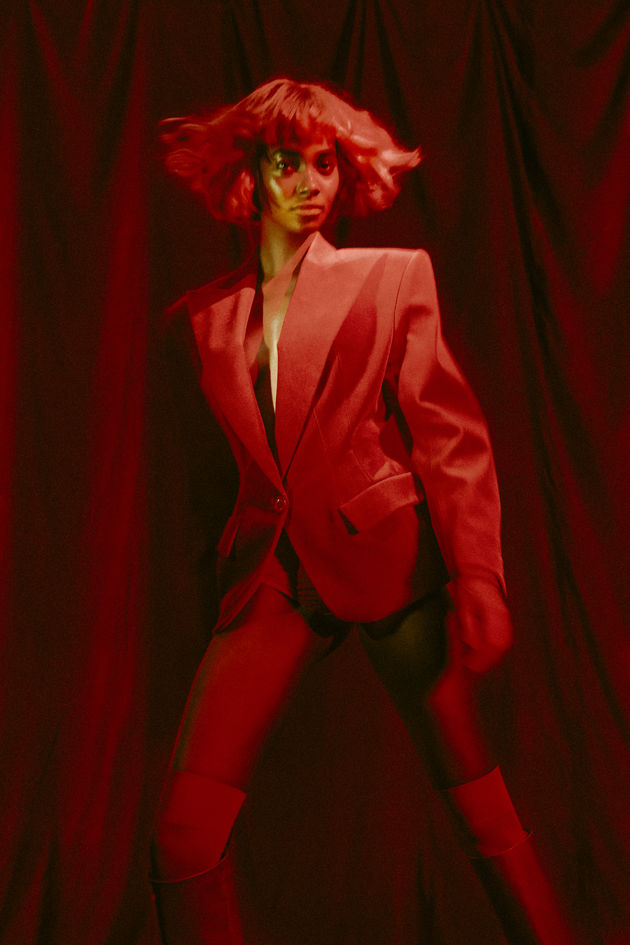 ‘Amy Schumer’s Mom Com – A comic adapts her bawdy, bodily routines to marriage and parenthood’ – a portrait by Gillian LAUB c/o LGA MANAGEMENT for THE NEW YORKER and the ‘Family Matters’ exhibition

Gillian LAUB c/o LGA MANAGEMENT photographed Amy Beth Schumer for THE NEW YORKER. The American stand-up comedienne, actress, screenplay writer as well as Emmy Award winner became known above all through her comedy series ‘Inside Amy Schumer’. She can now be seen in the American comedy series ‘Life & Beth’. Gilian photographed the woman, who referred to herself as a ‘national treasure’ after the shoot, with her son and her father for the magazine.

And the photographer knows quite a lot about families herself. From 13 October, the Contemporary Jewish Museum (The CJM) in San Francisco is showing ‘Gillian Laub: Family Matters’, a solo exhibition presenting the portrait of an America family. Through a series of more than 60 photographs, at times full of hope, anguished, intimate and humorous, the exhibition captures photographer Gillian Laub’s documentary on the emotional, psychological and political landscape of her family.
08.09.2022 show complete article 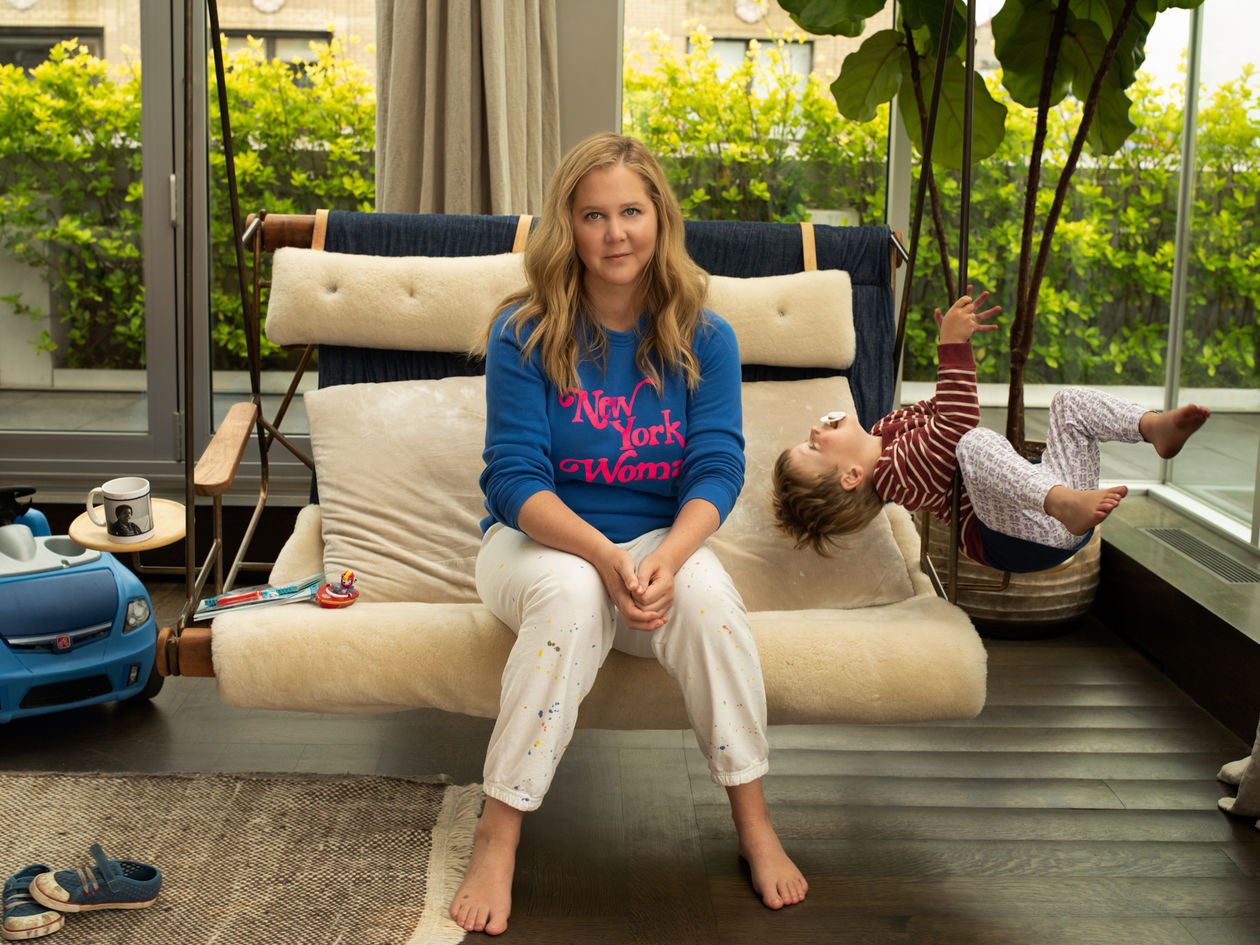