Hamburg-based fashion photographer FELIX KRÜGER shot the latest LIEBESKIND campaign. With PLAYBERLIN, LIEBESKIND BERLIN is carrying that very special big city feeling of the German capital beyond the Berlin city limits and out into the world. Creation was taken care of by Nina Zywietz, and it was produced by I LIKE PRODUCTIONS.

“The whole Berlin vibe with its special attitude towards life is made up of boisterous nights at Berlin’s Späti party stores, a very open-minded nightlife culture and the matter-of-courseness of personal freedoms. The same vibrancy is expressed in modern designs at LIEBESKIND BERLIN marked by intensity and keen experimentation. The campaign was created in cooperation with Berlin artists and talent who embody precisely this attitude towards life,” the label says. 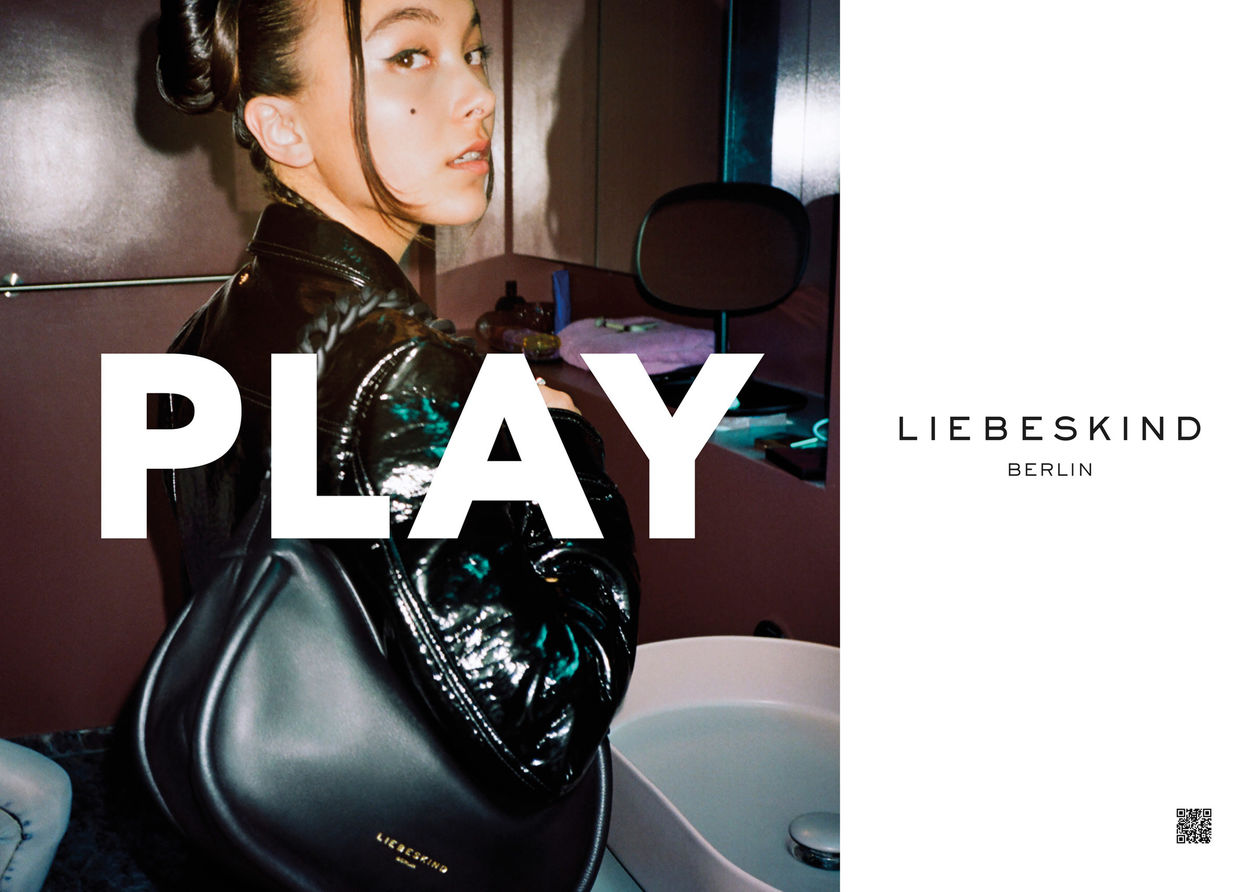 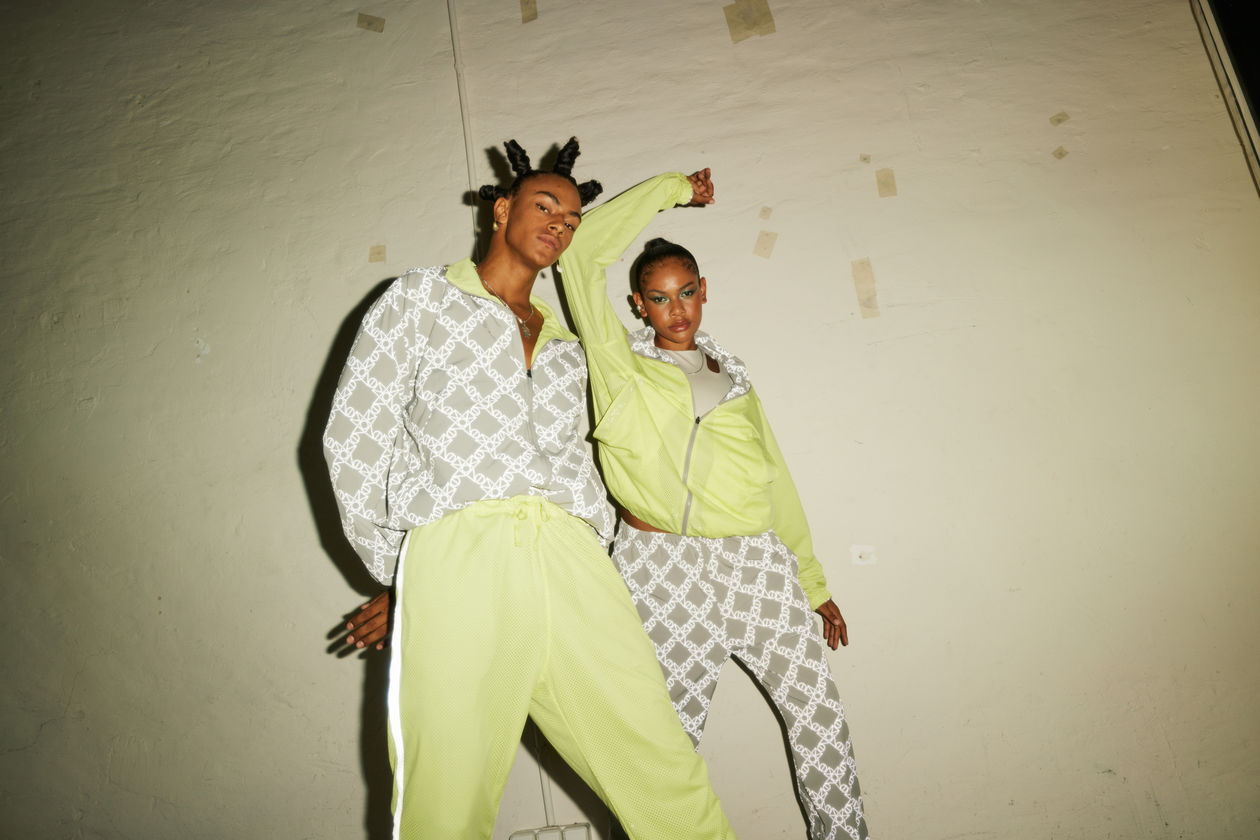 Beautiful Christmas: Star photographer GABO photographed the new Christmas campaign for DOUGLAS. In front of the camera stood actress Valerie Stoll, who is also advocating politically for the queer community at the moment.

The actress, who lives in Berlin, just made an appearance in the ARD series ‘Eldorado KaDeWe’. It was filmed in June, 2021, in Budapest when the Hungarian ruling party Fidesz passed legislature that prohibits sharing content depicting homosexuality with minors. The ARD miniseries ‘Eldorado KaDeWe – Our Time Is Now’ deals with the topic of queer life of Berlin’s subculture around 1920. This simultaneously carefree film bubble and reactionary socio-political moment was documented by the two leading actresses Lia von Blarer and Valerie Stoll. In their recently published book entitled ‘Hurry Up And Wait’ (Kettler Publishing), the two actresses juxtapose queer fiction and queer reality with the help of photographs and texts.

In the age of torrential images, GABO highly values the authenticity, personality and spirit of the people she captures for eternity. GABO’s talent, her love for life and her continuous striving for originality determine her work. GABO has been among Germany’s best photographers since 1987. 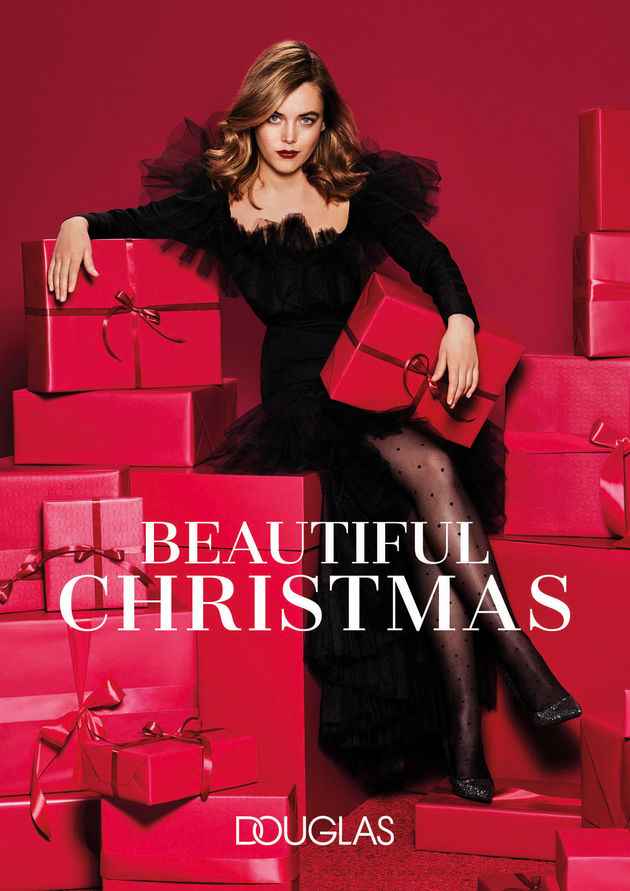 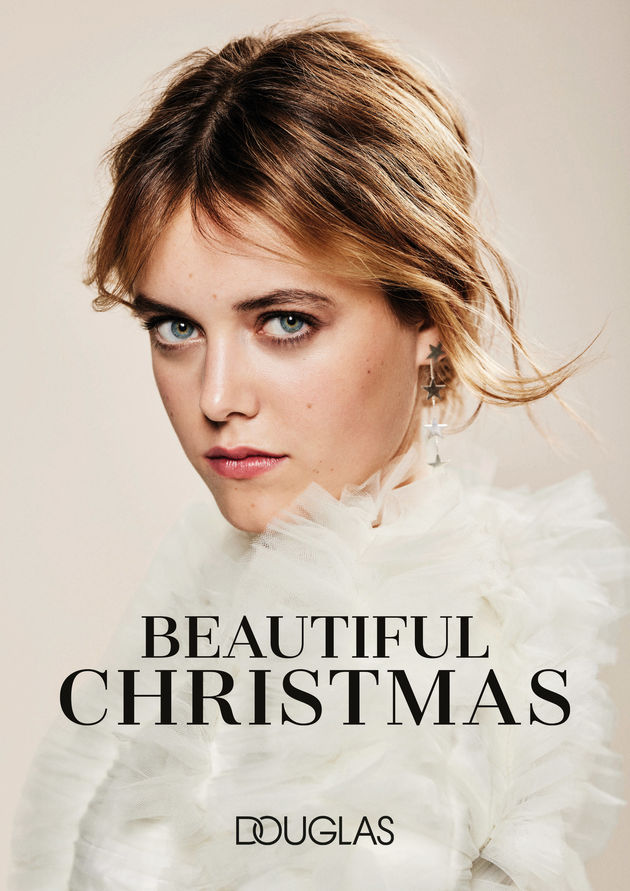