MANUEL FERRIGATO : In the mood for snow? SPORT CONRAD Winter 20/21 shoot with elaborate snow effects and iconically staged hero shots in the studio on commission for advertising agency NAGEL

With the latest Winter issue of the SPORT CONRAD catalogue, MANUEL FERRIGATO continued the series for the sports goods retailer now in the sixth production. Since the regulations of the lockdown and bad snow conditions made an extensive outdoor shoot impossible, focus of the production this time was on a studio shoot. Manuel and his team made a virtue out of a necessity: They took the winter simulation to the limits with elaborate snow effects to whet maximum appetite for snow with the studio shots. In the dramatic snowy scenery, the models present the winter fashion in iconically staged hero shots.

As in previous years, Panorama Production was in charge of the outdoor production. Responsible for creation was advertising agency NAGEL from Garmisch-Partenkirchen.
26.01.2021 show complete article 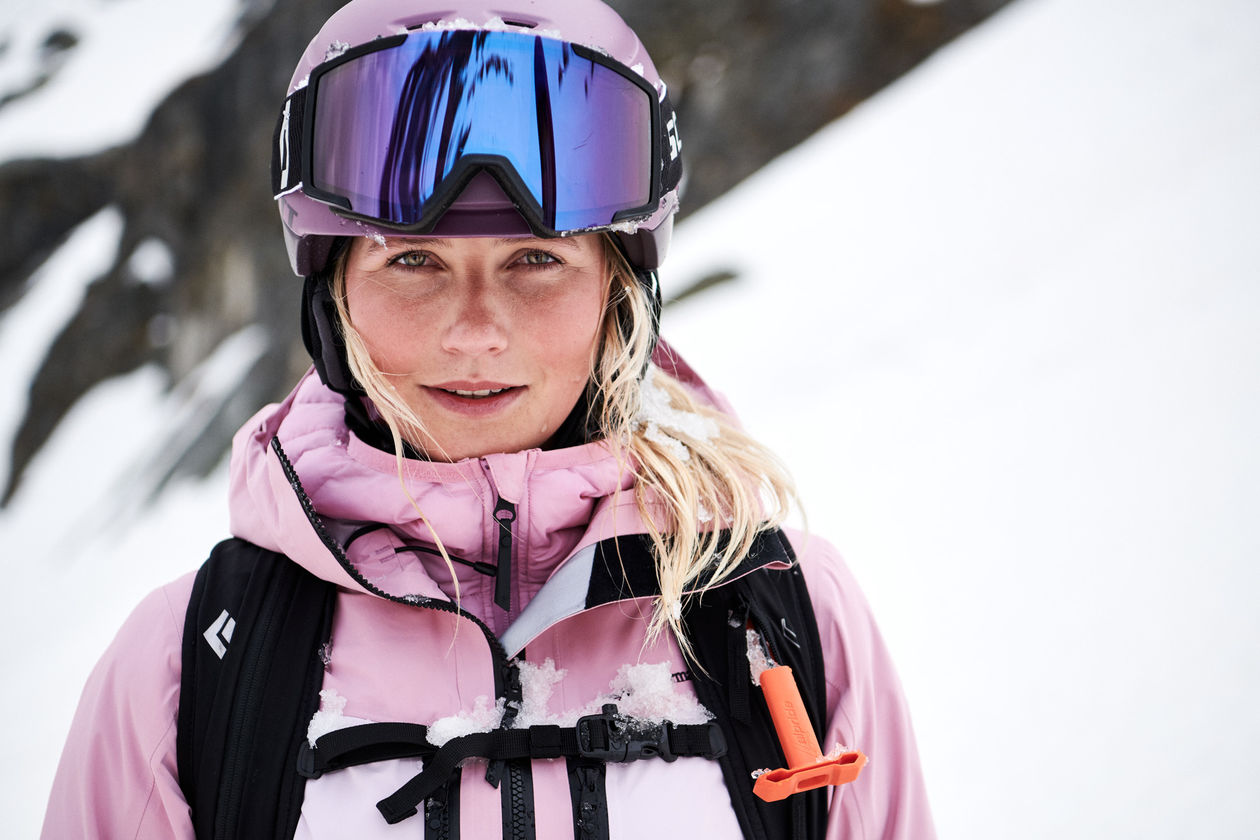 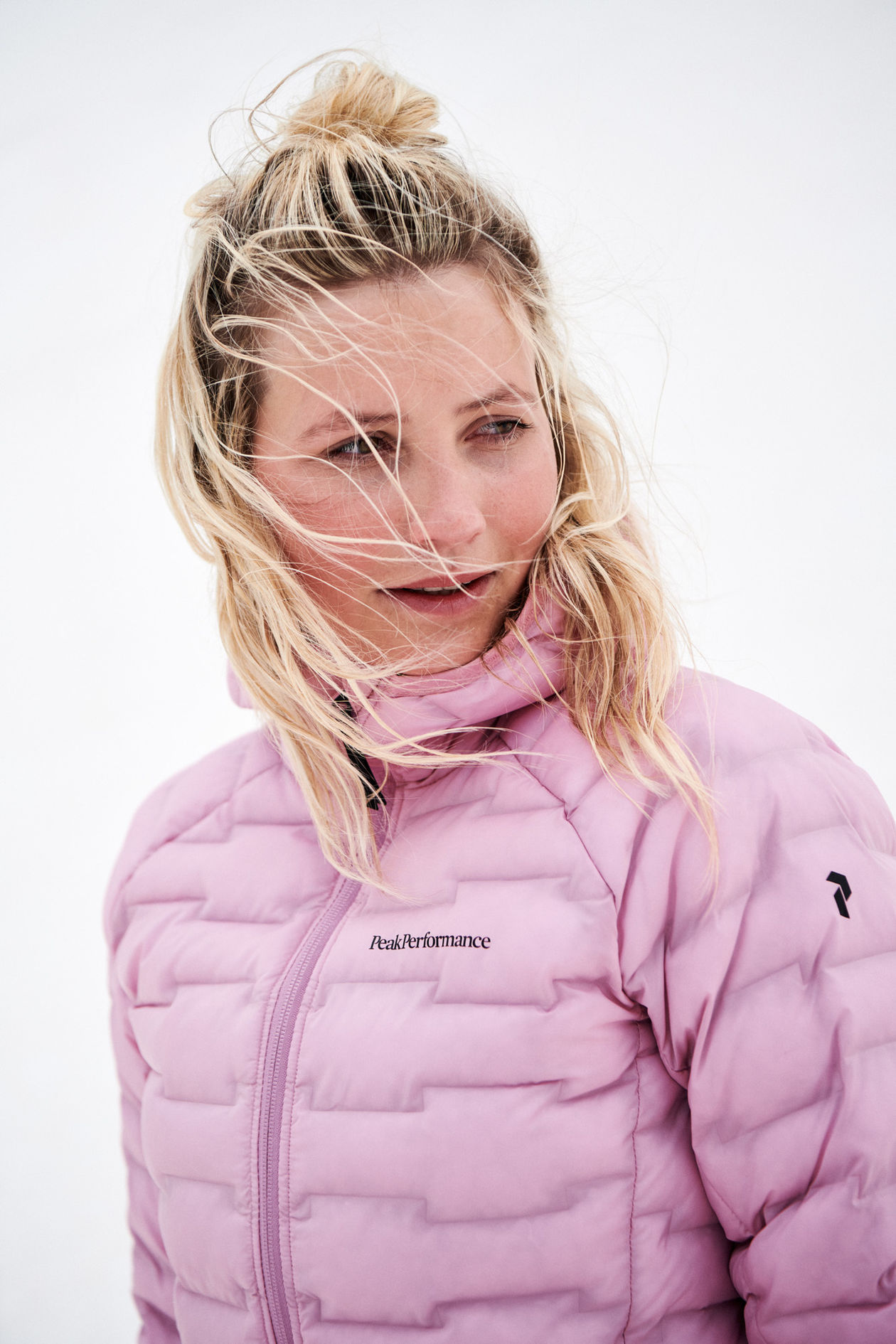 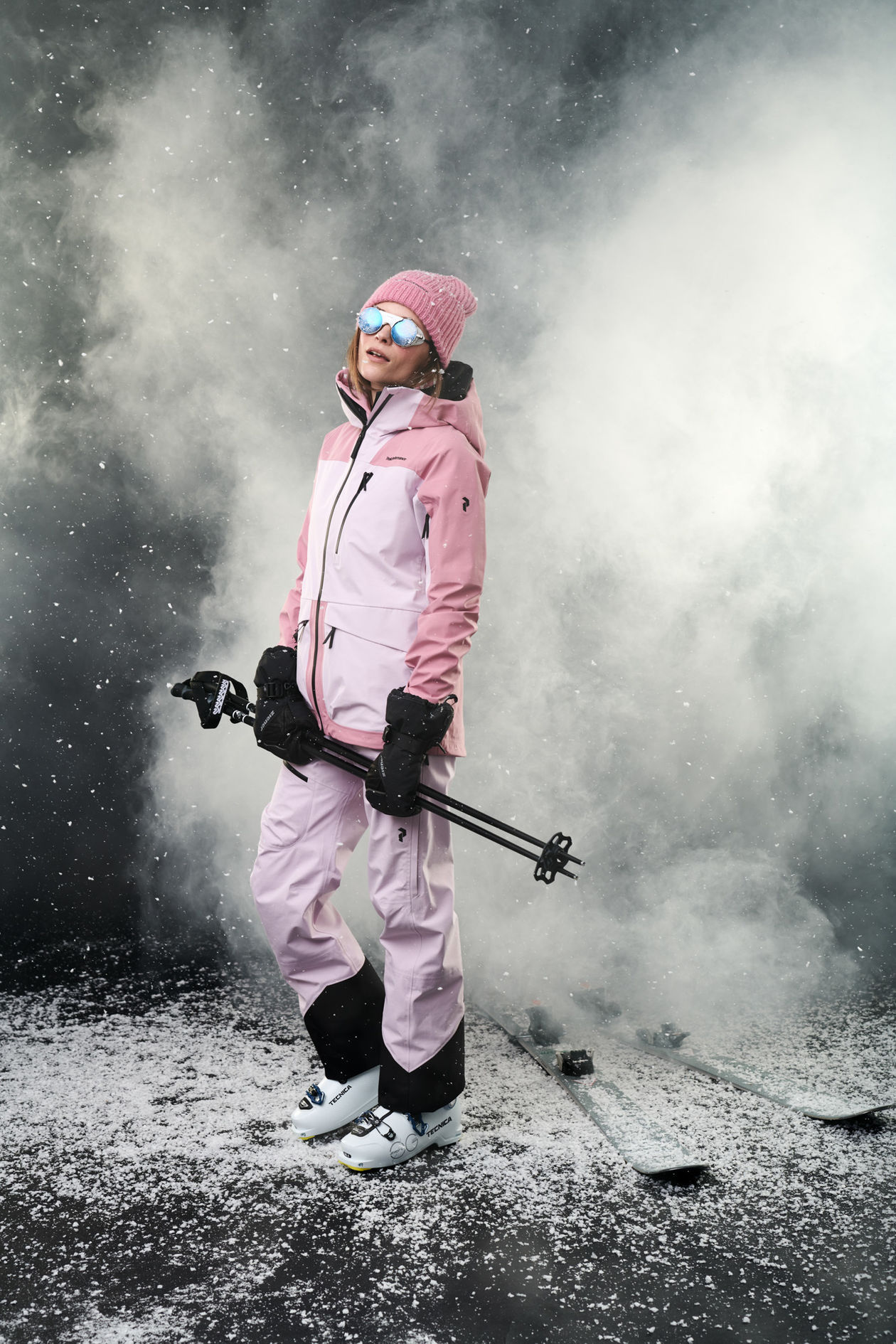 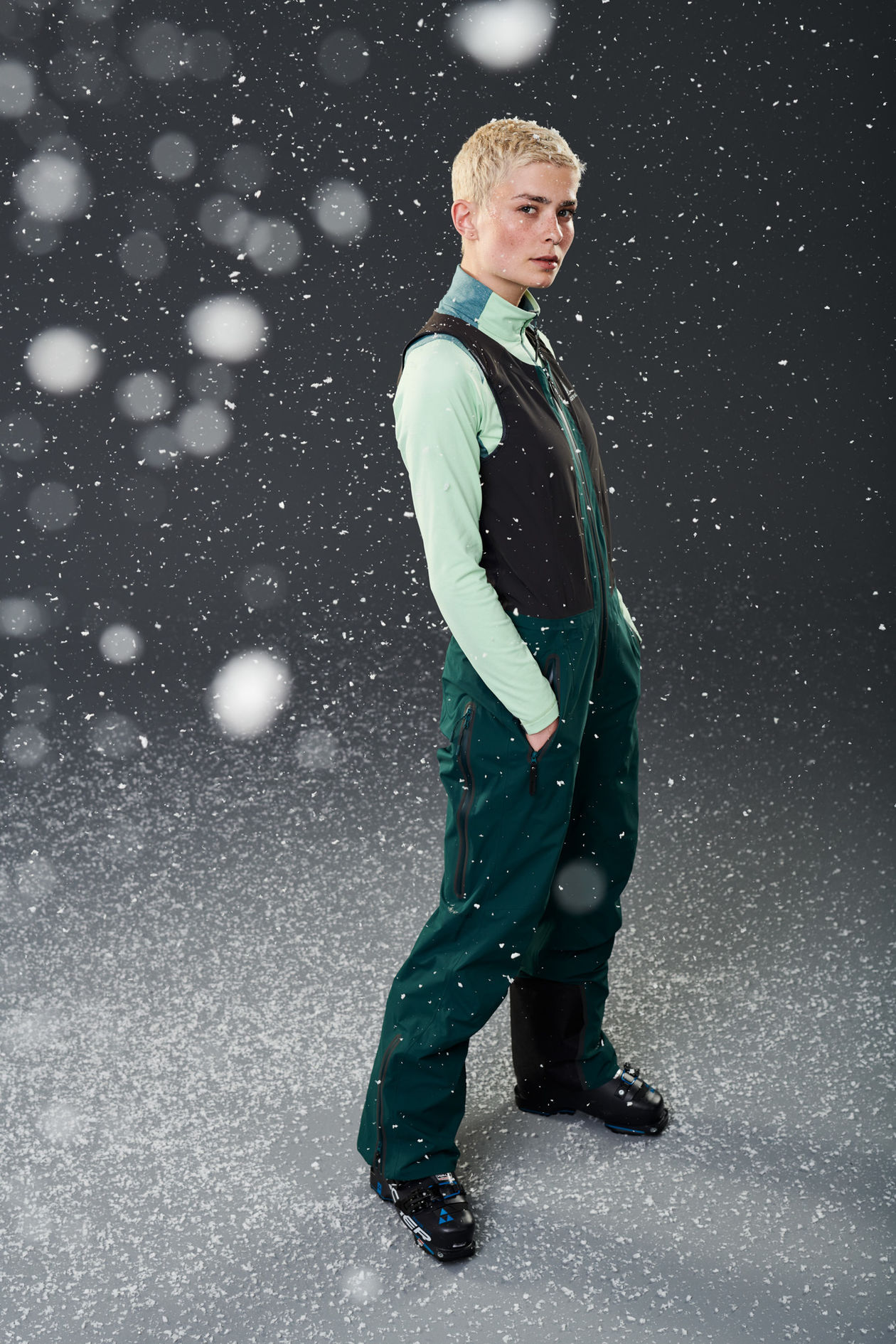 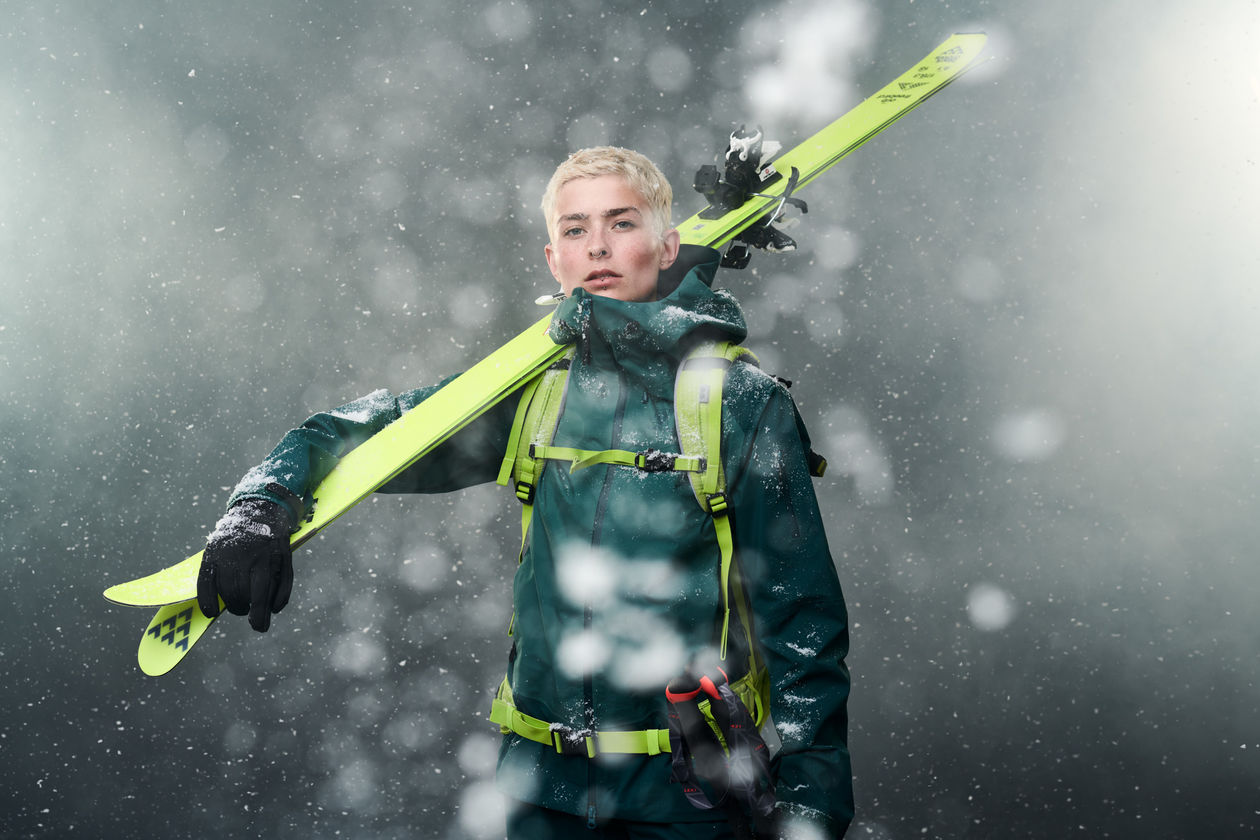 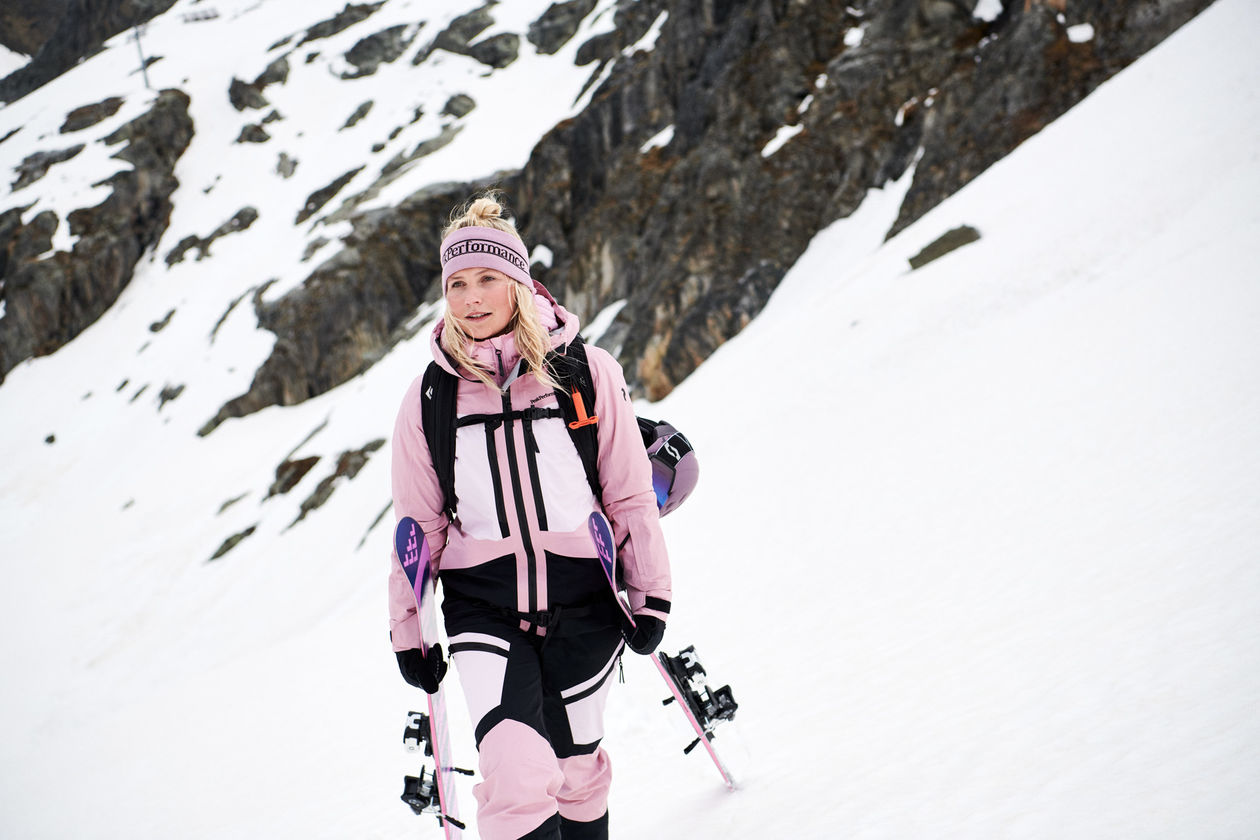 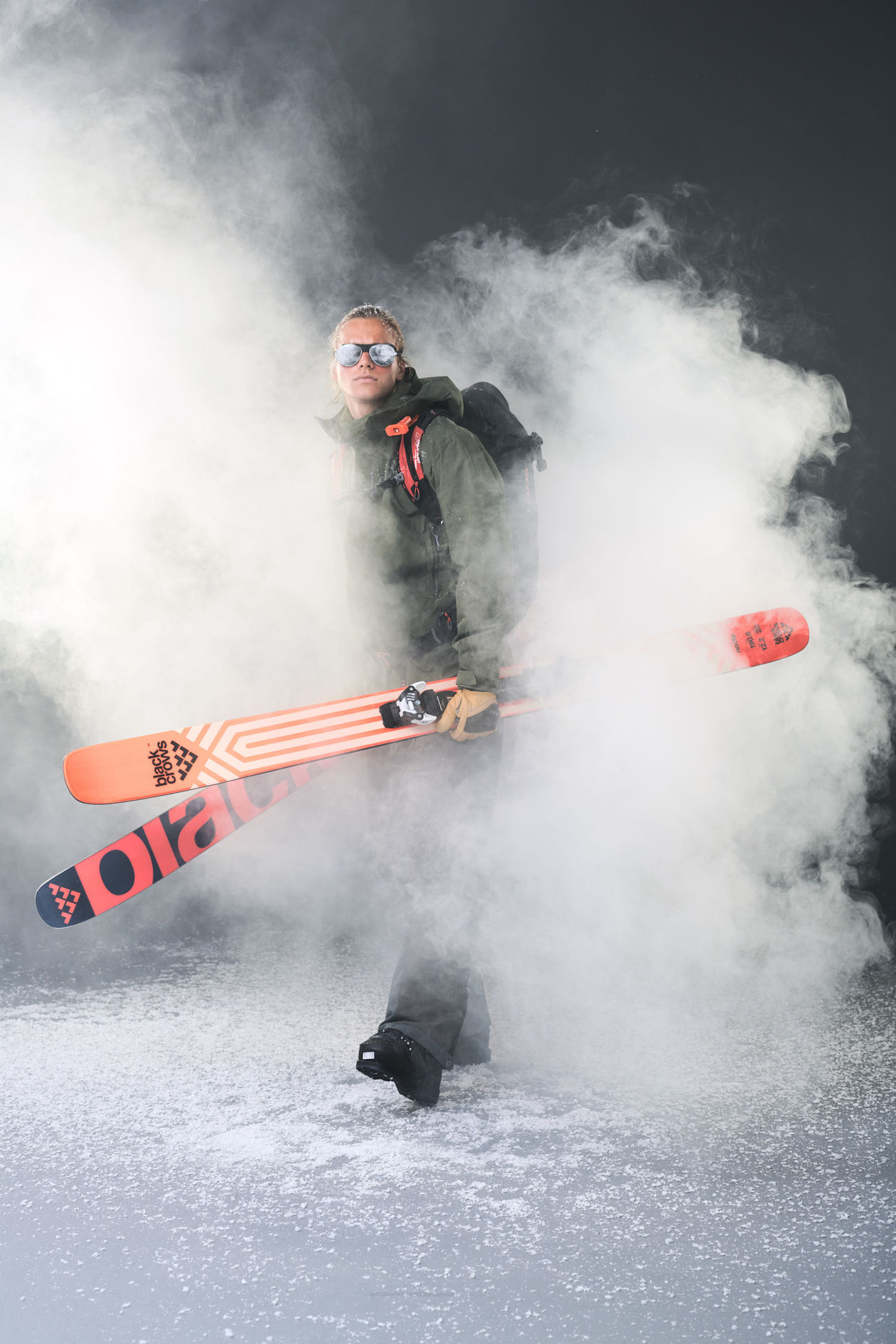 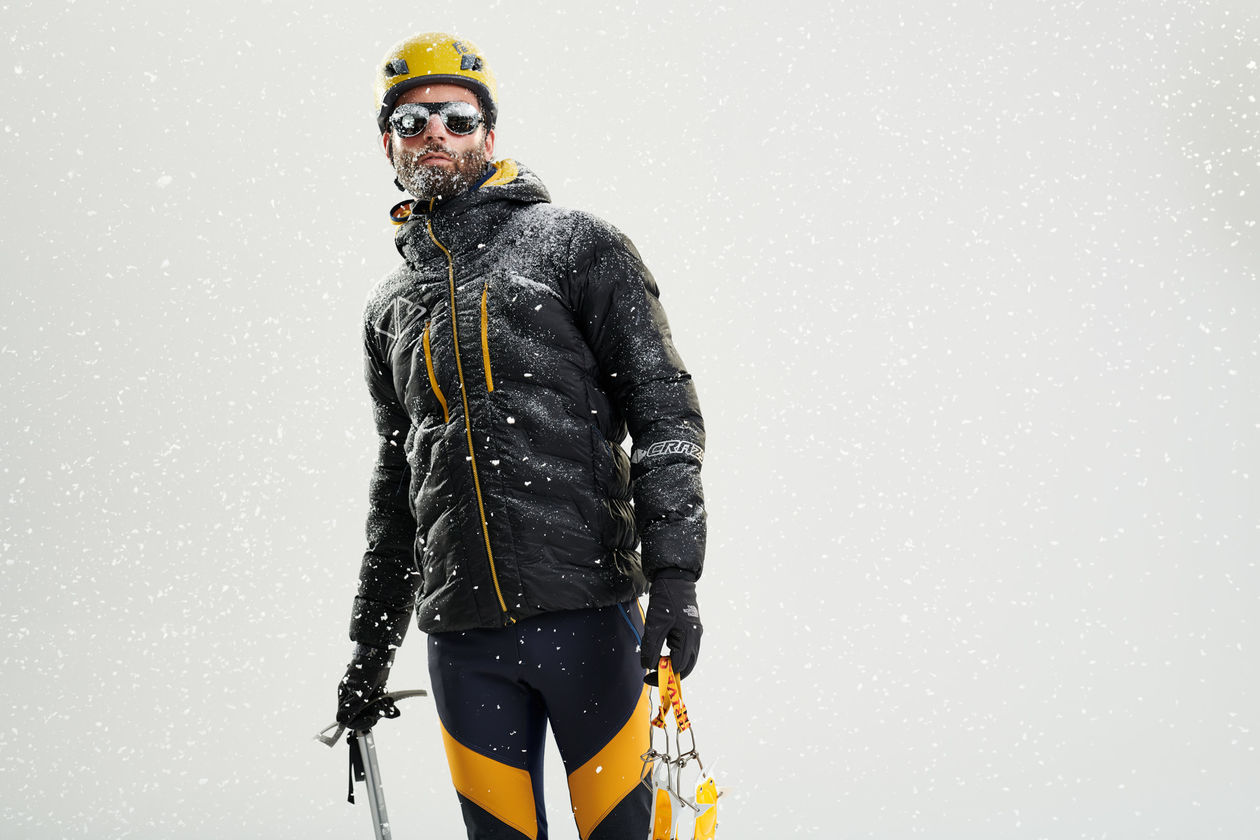 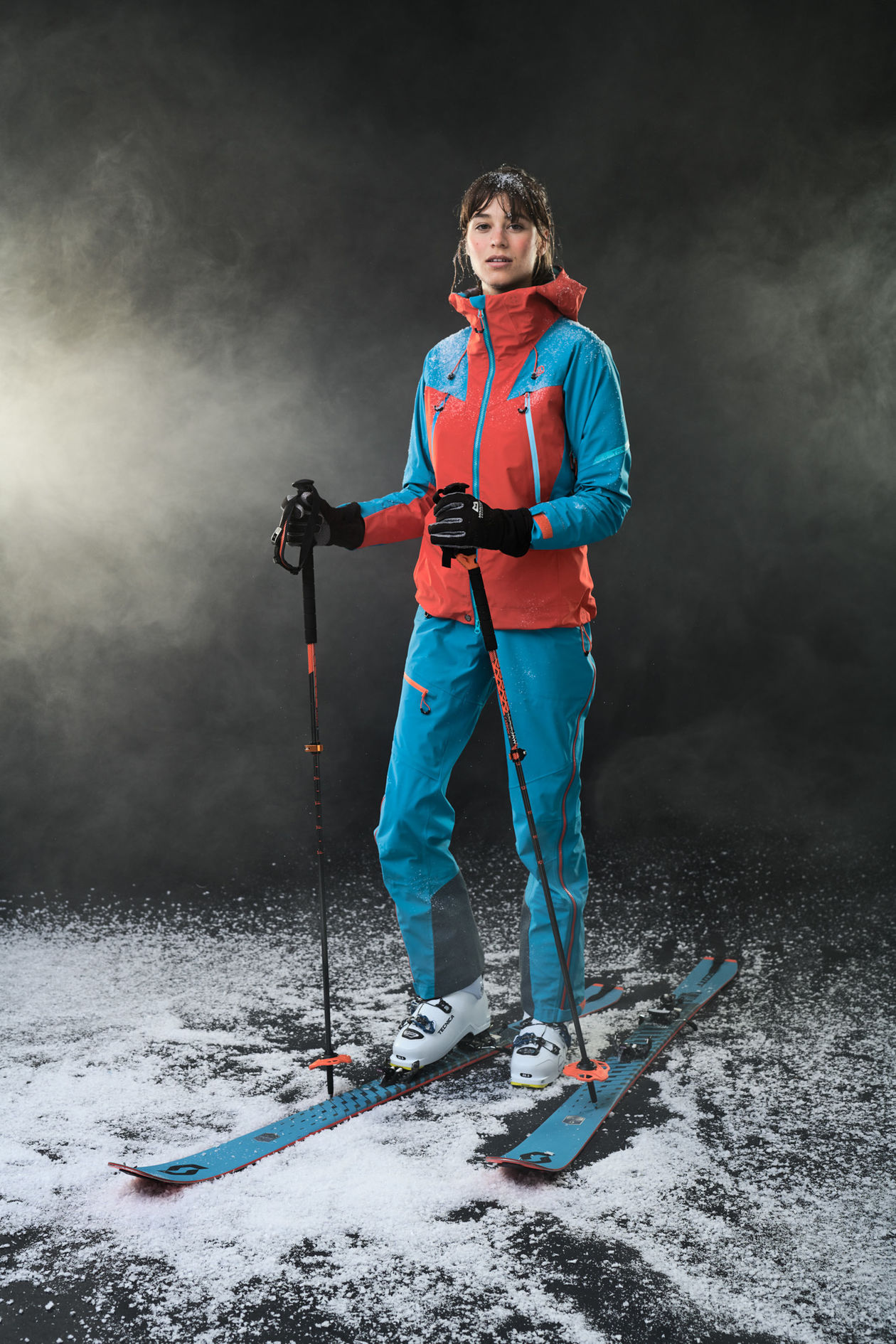 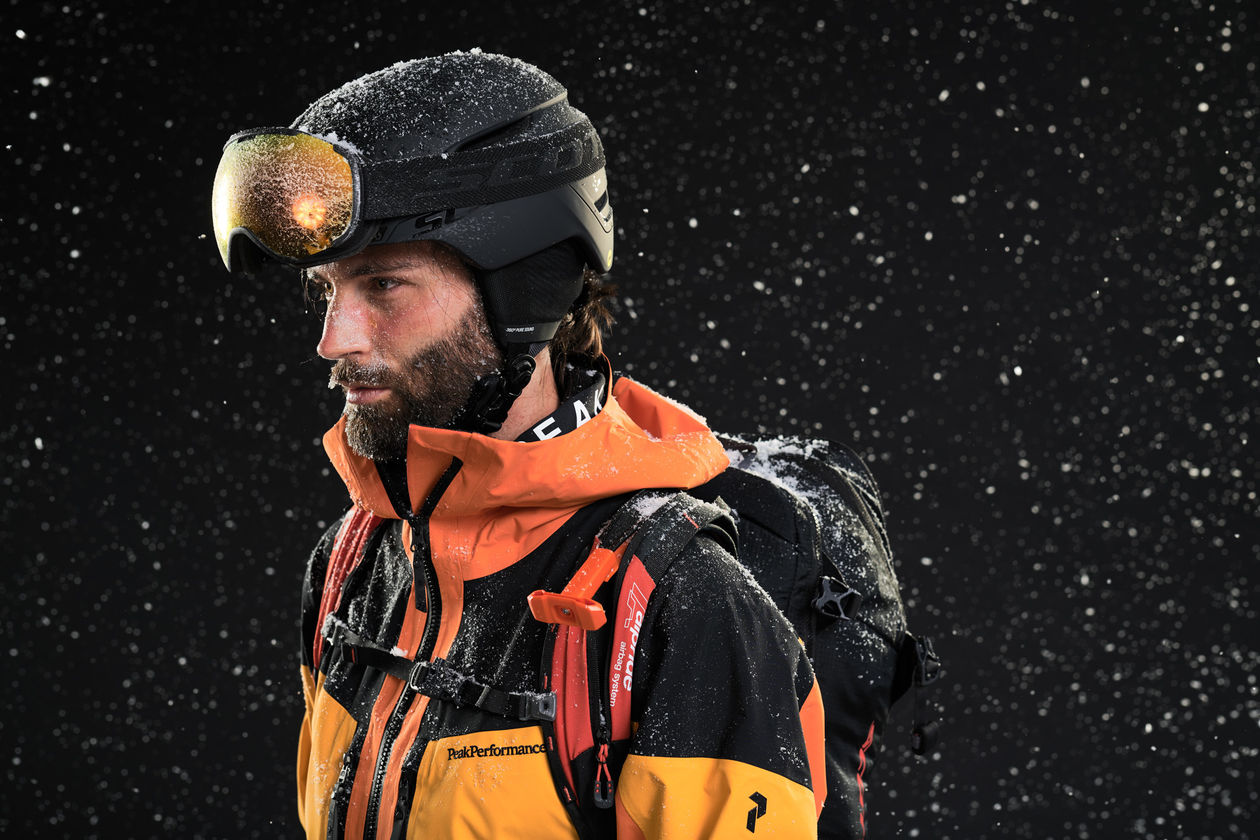 In parallel to the film shoot for the TVC, MANUEL FERRIGATO also realized the ad campaign, for which Kolle Rebbe was responsible, and Bonapart Films for the film production. Art Director was Benjamin Allwardt, with Art Buyer Alice Feja.
07.12.2020 show complete article 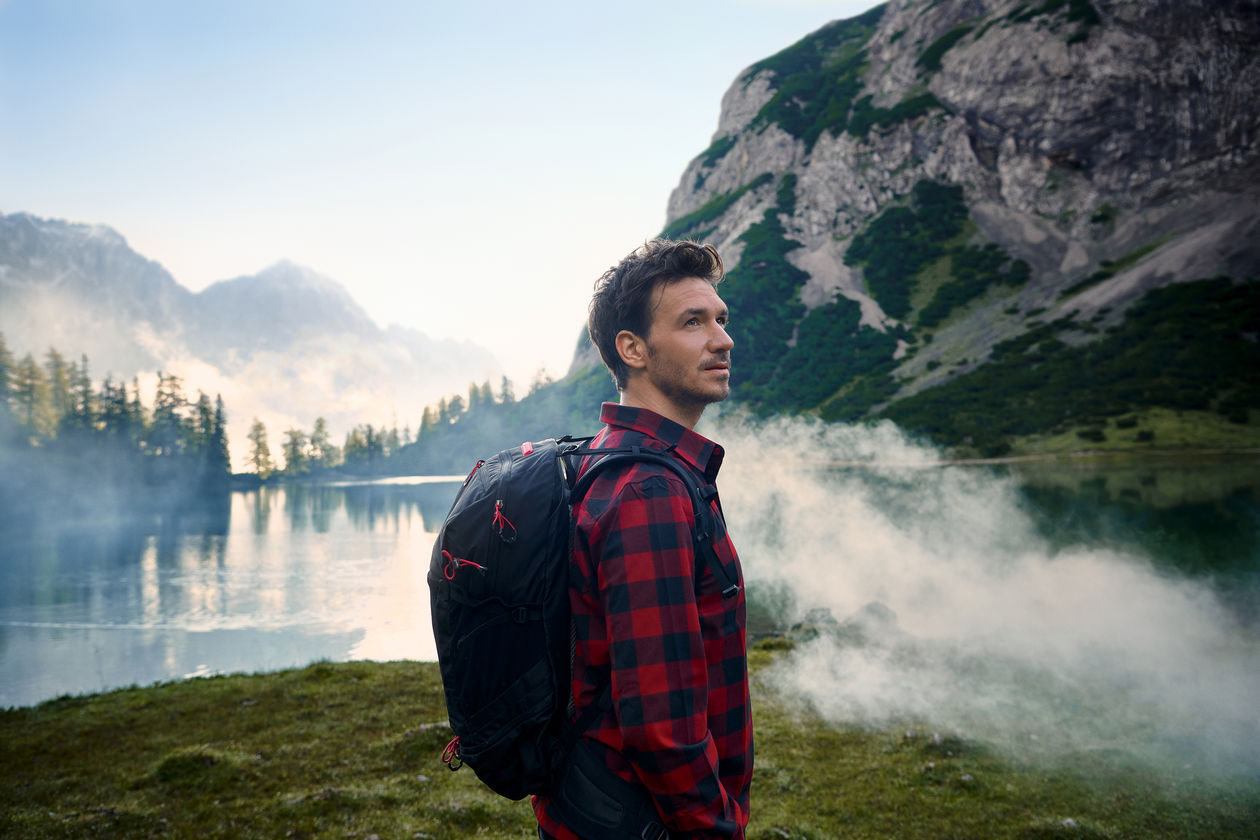 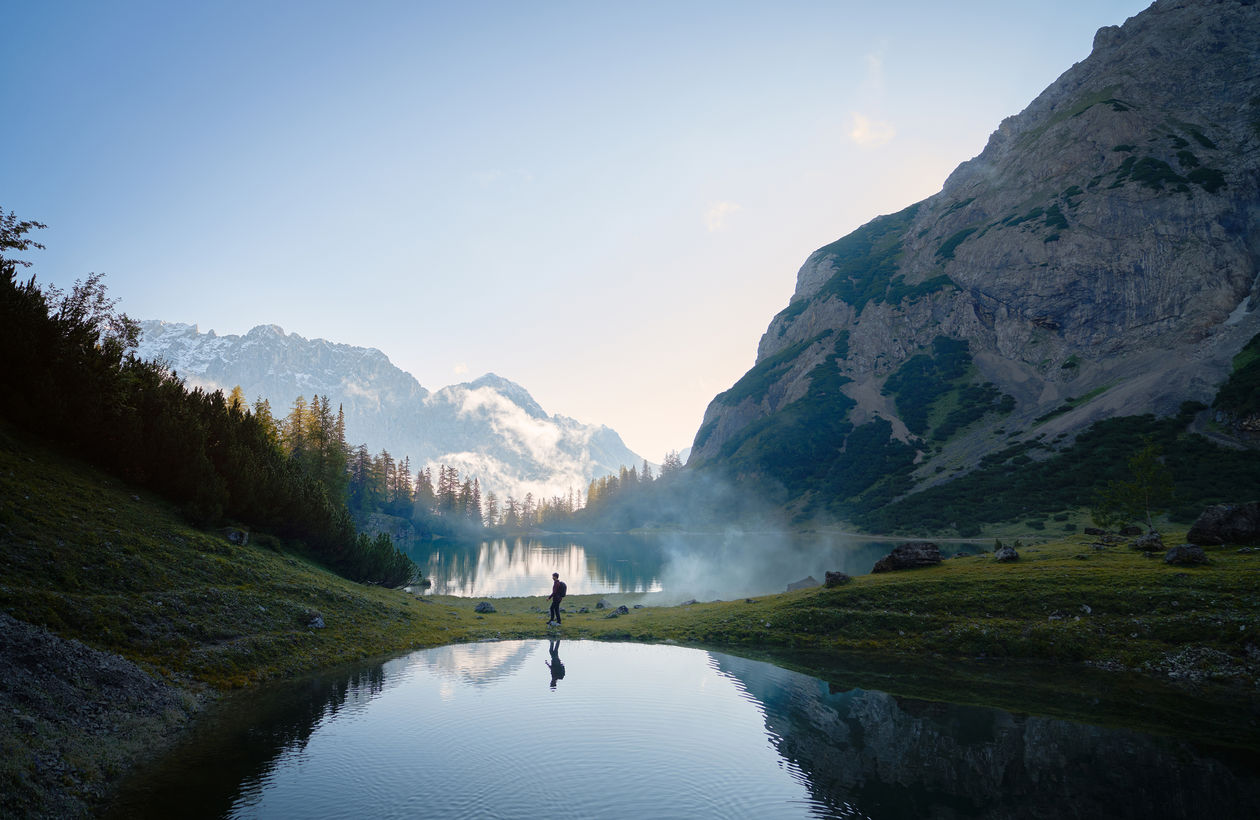 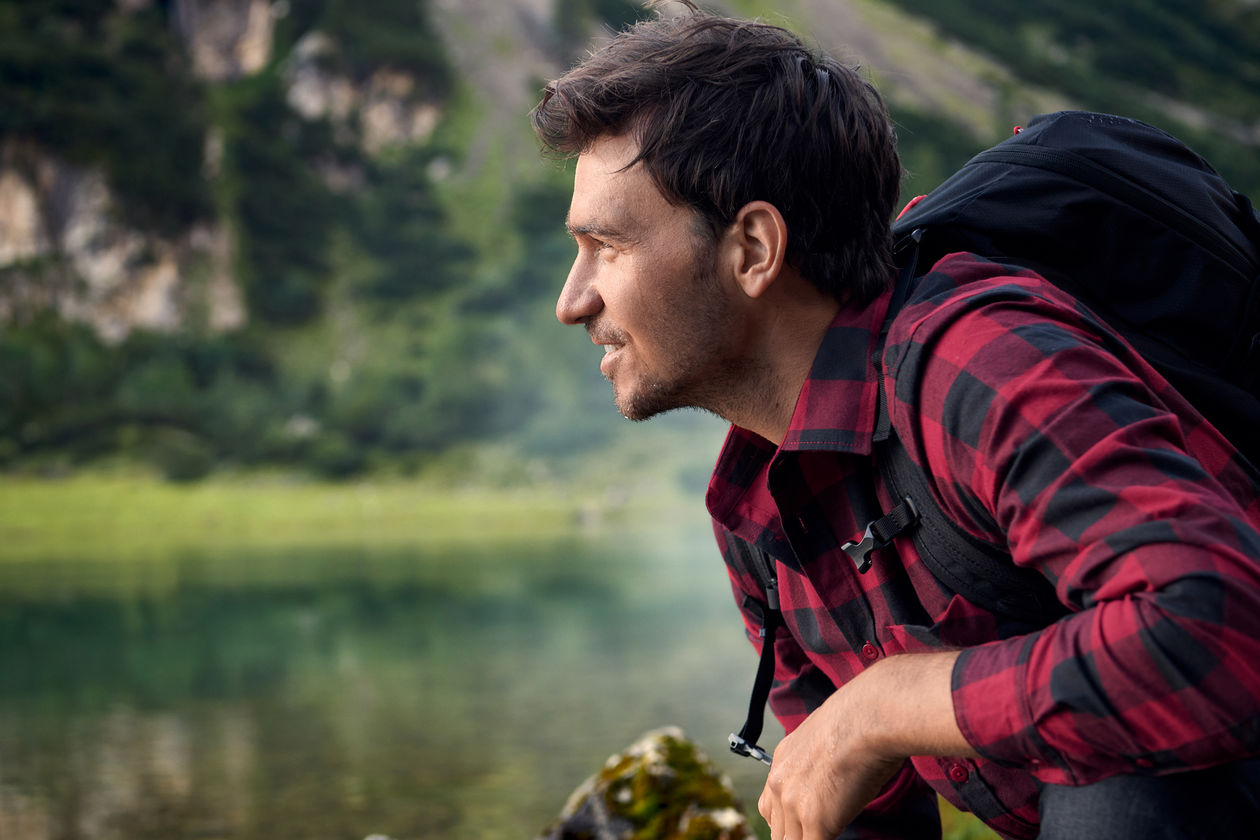 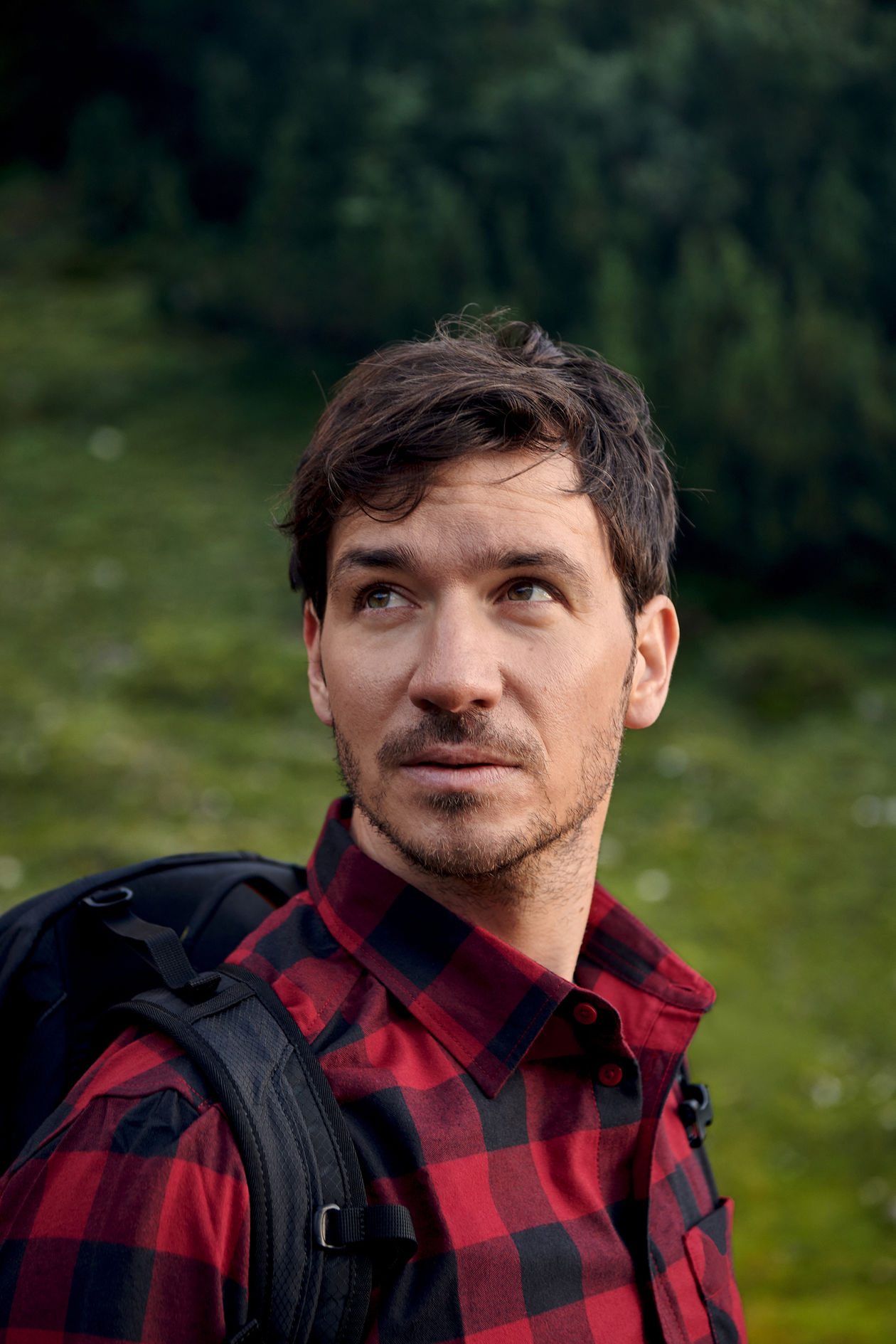 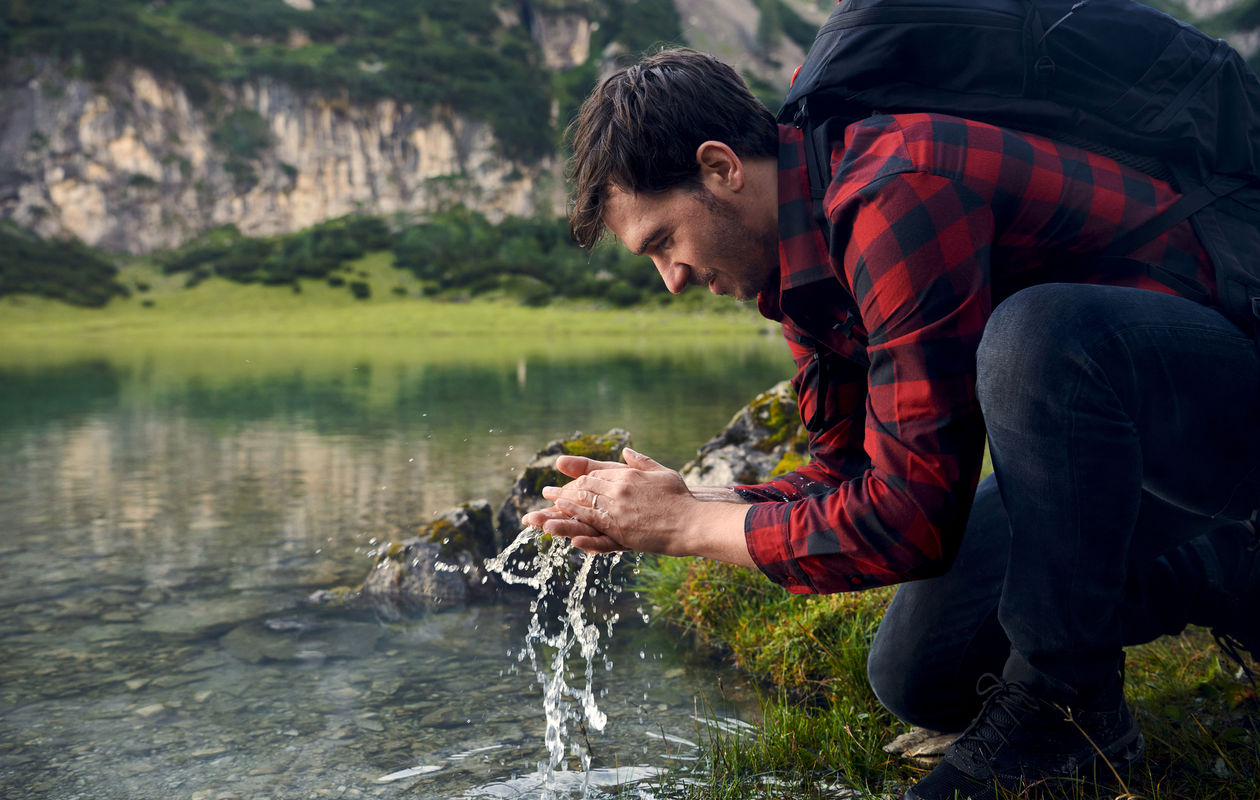 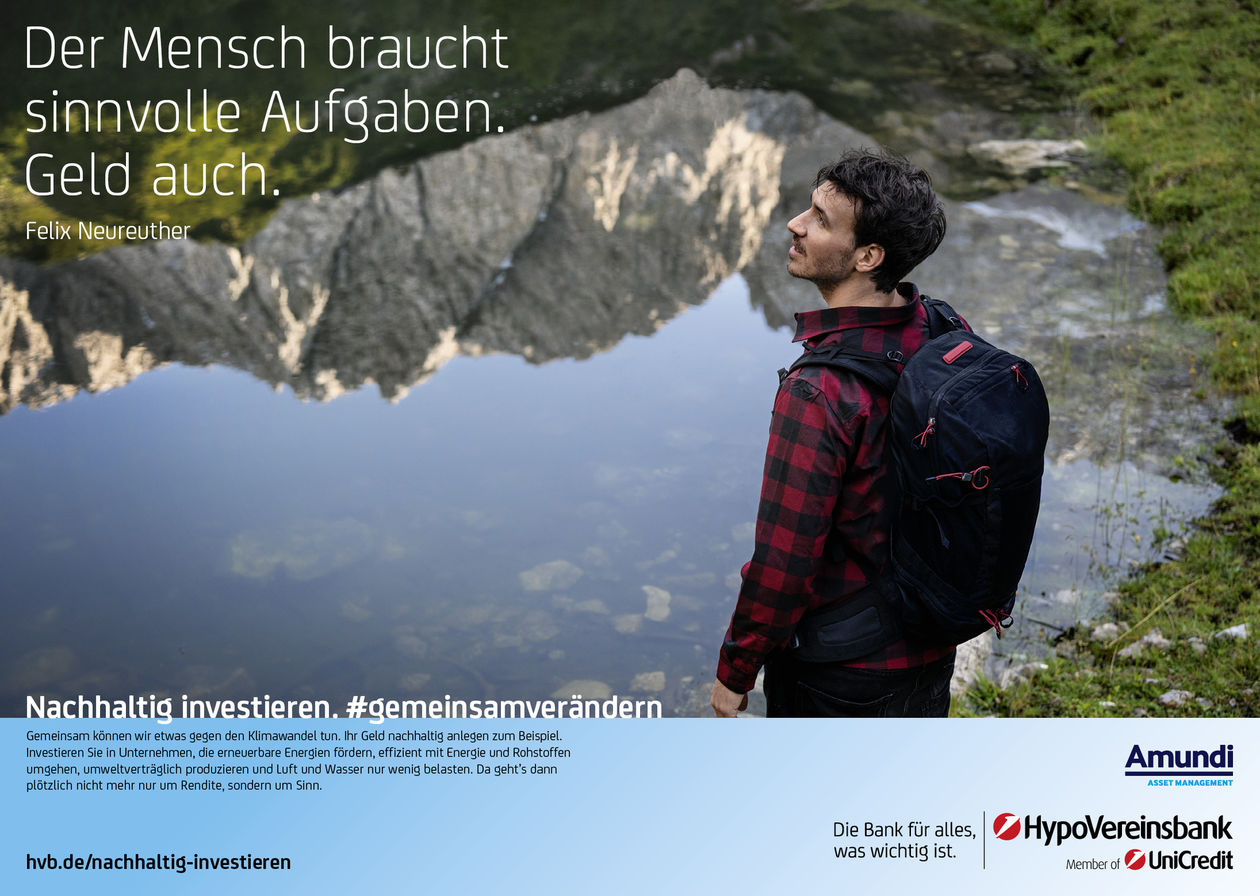 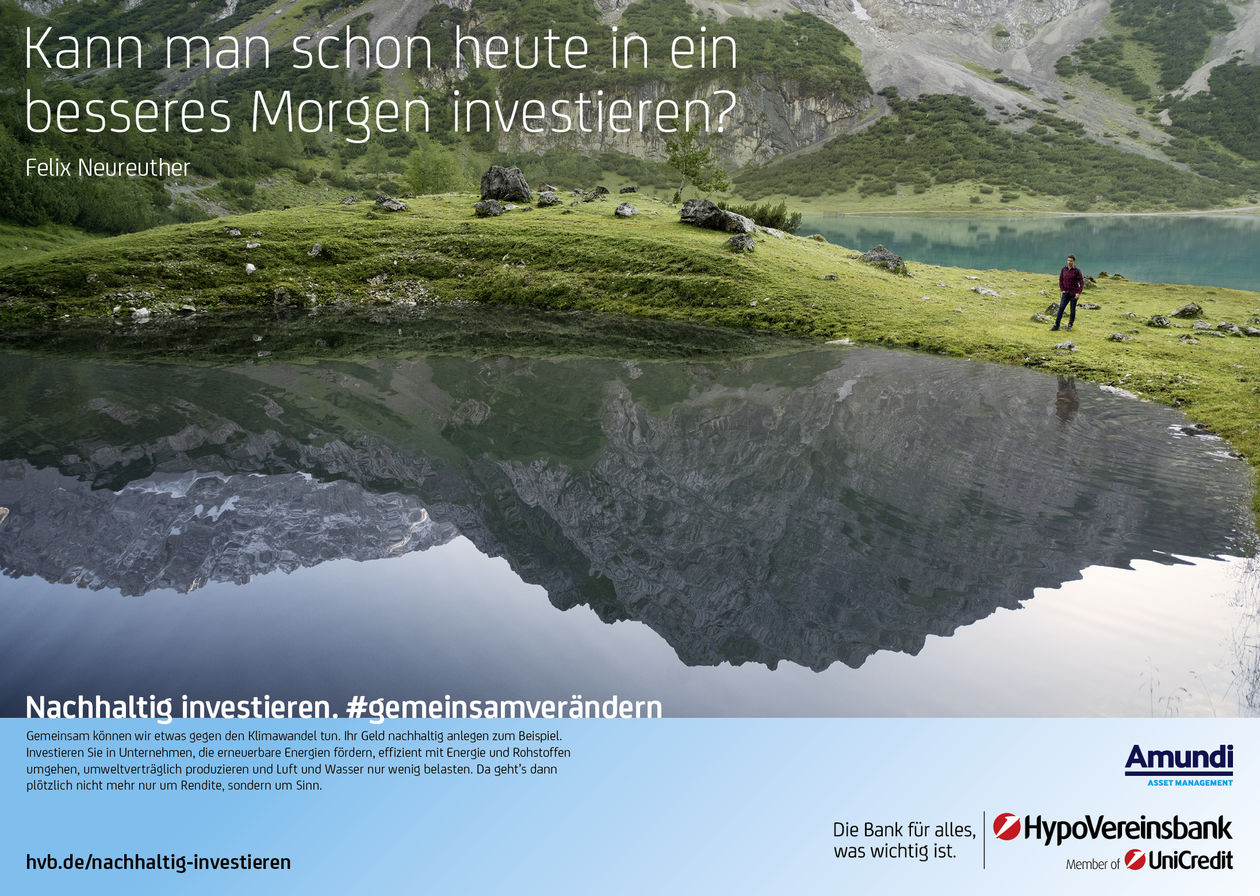 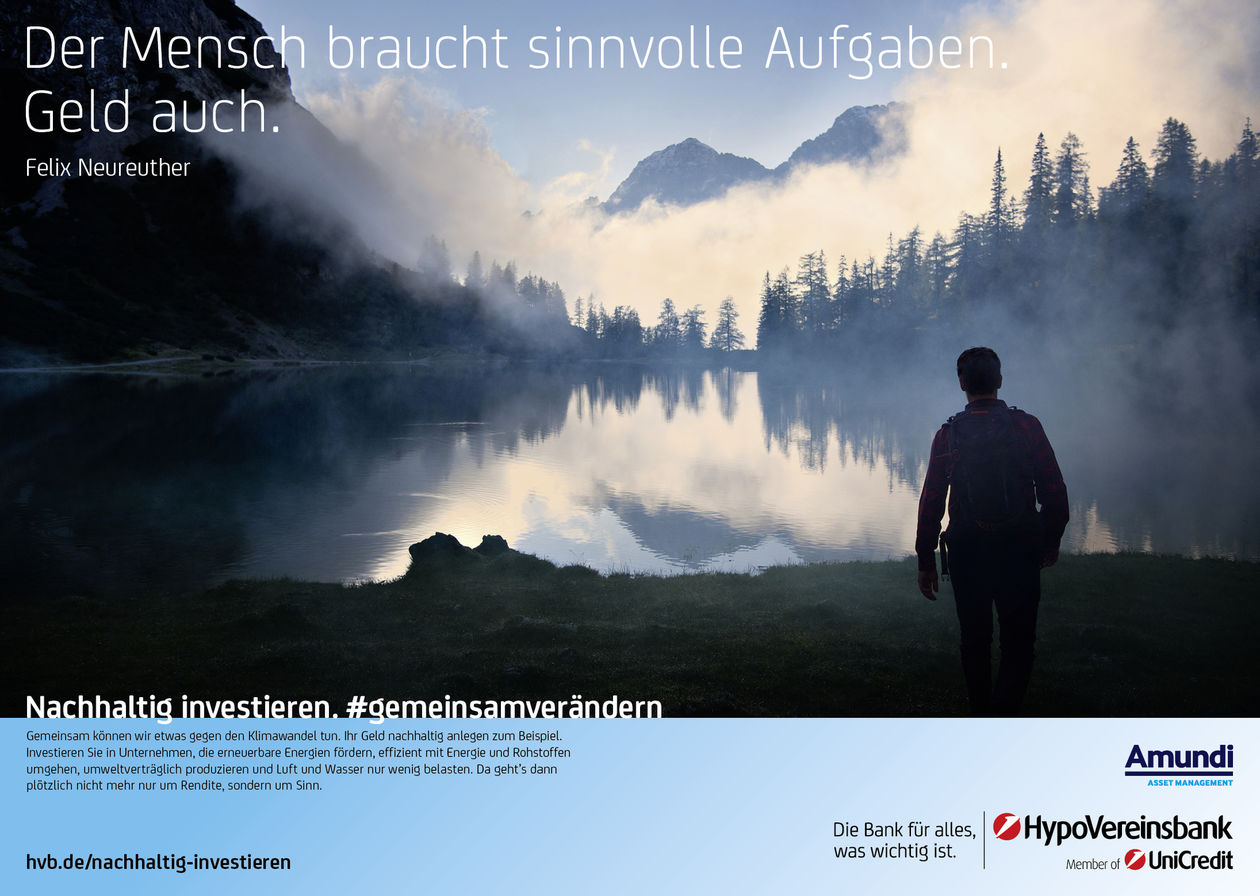 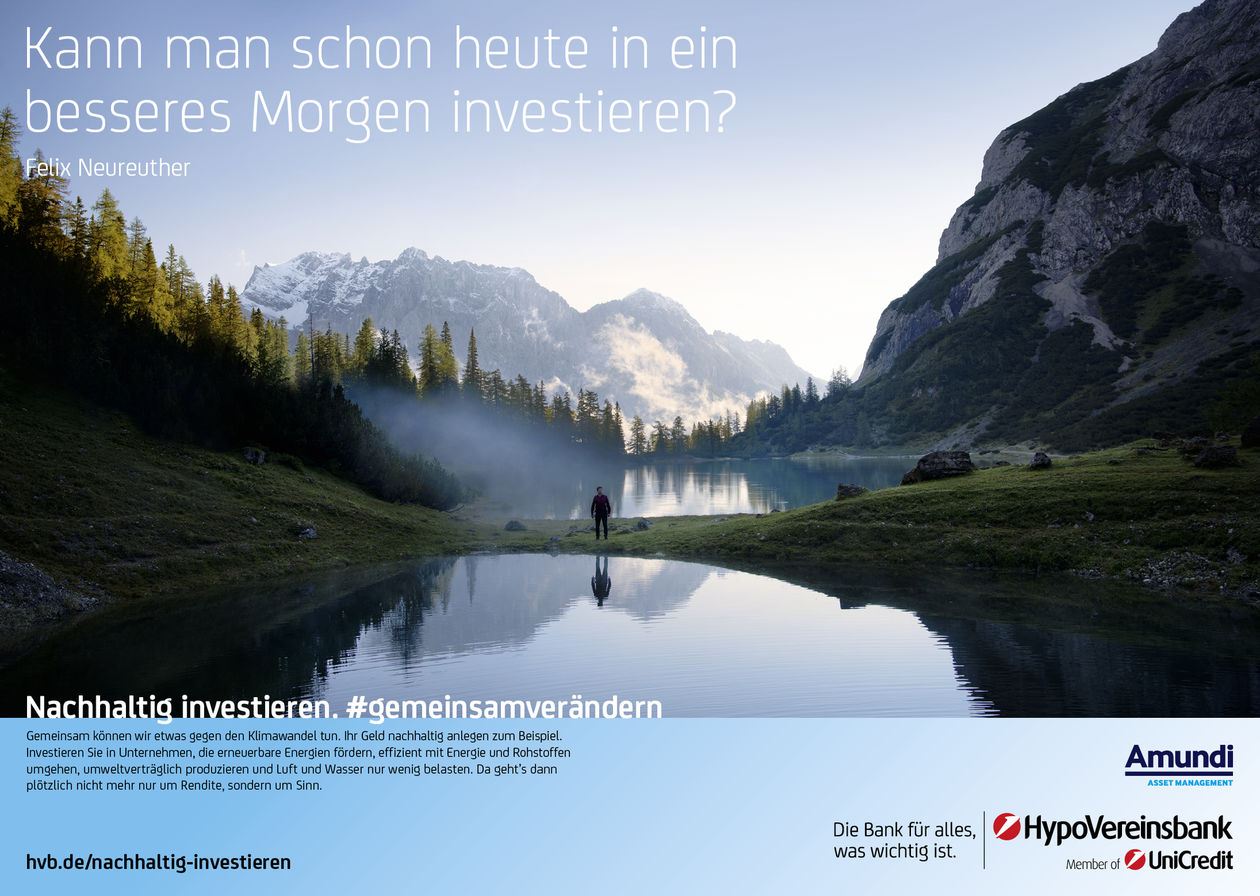 The Soča Valley in Slovenia is a true outdoor and adventure paradise. Sports fans from all over Europe have discovered this beautiful corner of the planet for themselves, and Manuel FERRIGATO has realized a lifestyle shoot there for INTERSPORT GLOBAL. Driving up into the mountains with a camper van to experience summer – Manuel sent the models on a road trip along the Soča river to capture captivating outdoor moments between fog-covered mountains and untouched nature: Camping with kids on the river bank, summit tours in the mountains, fishing in the stream, embarking on an exploration with a kayak, or having a BBQ with friends.
15.09.2020 show complete article 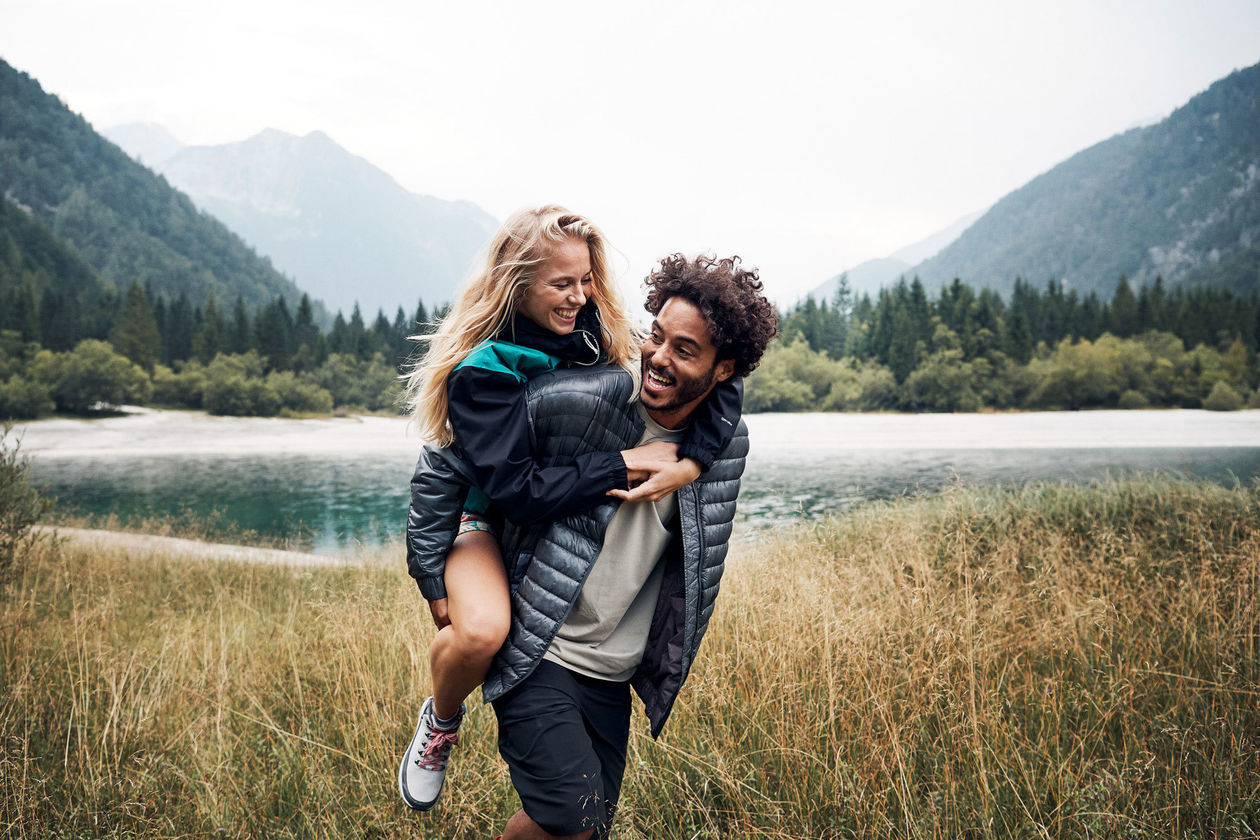 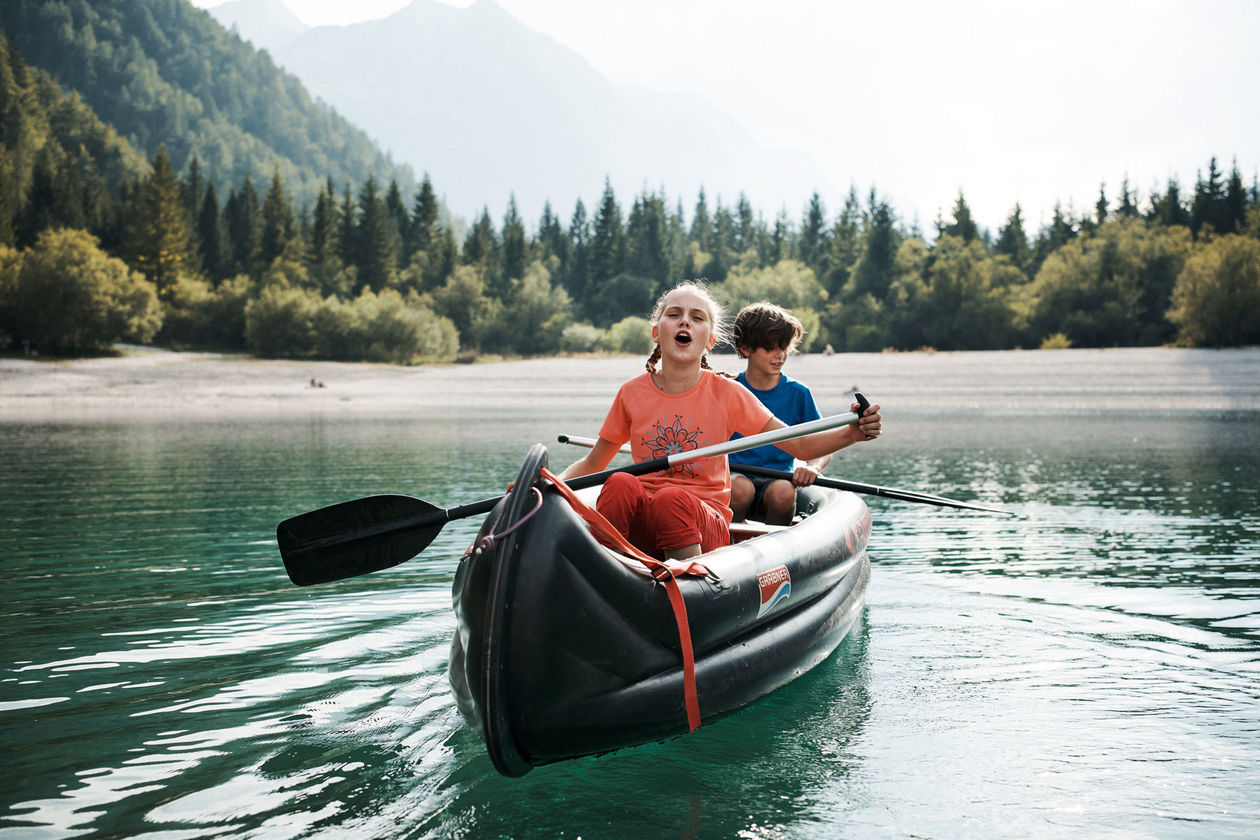 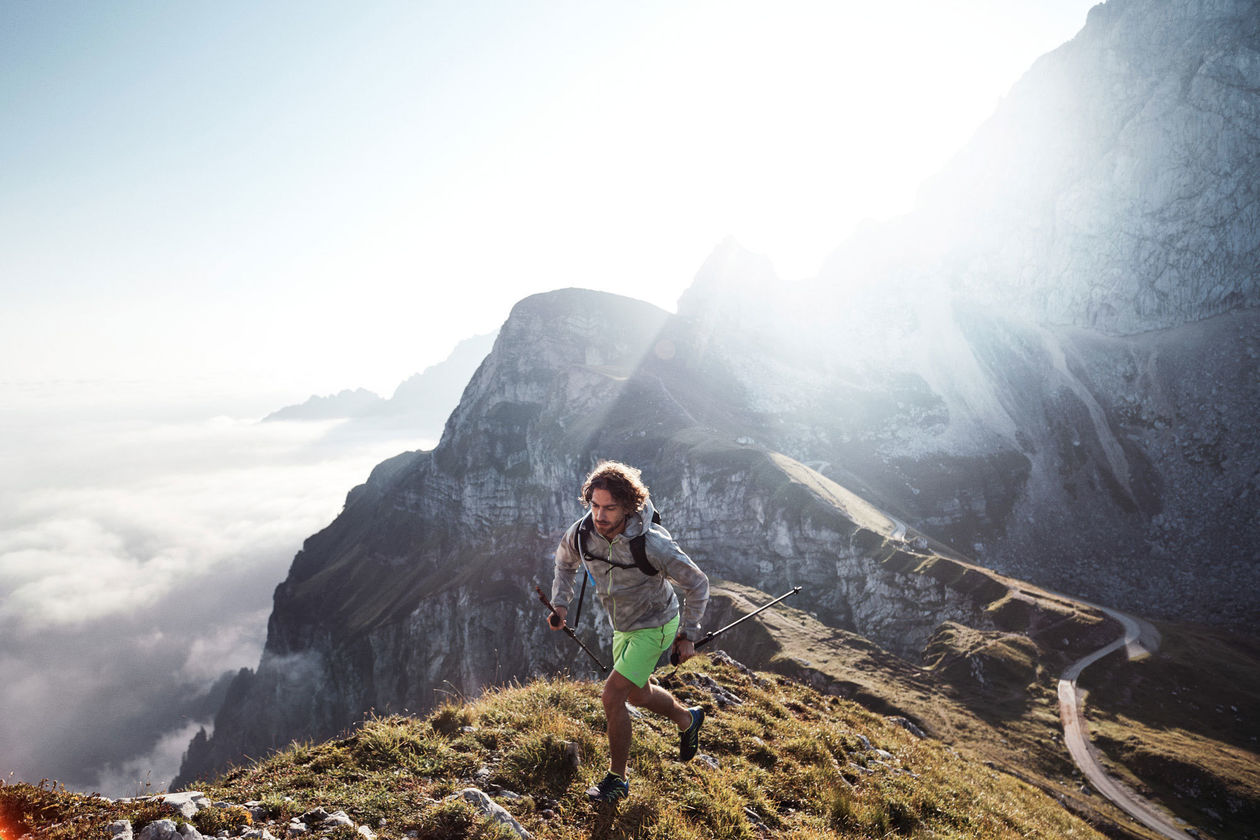 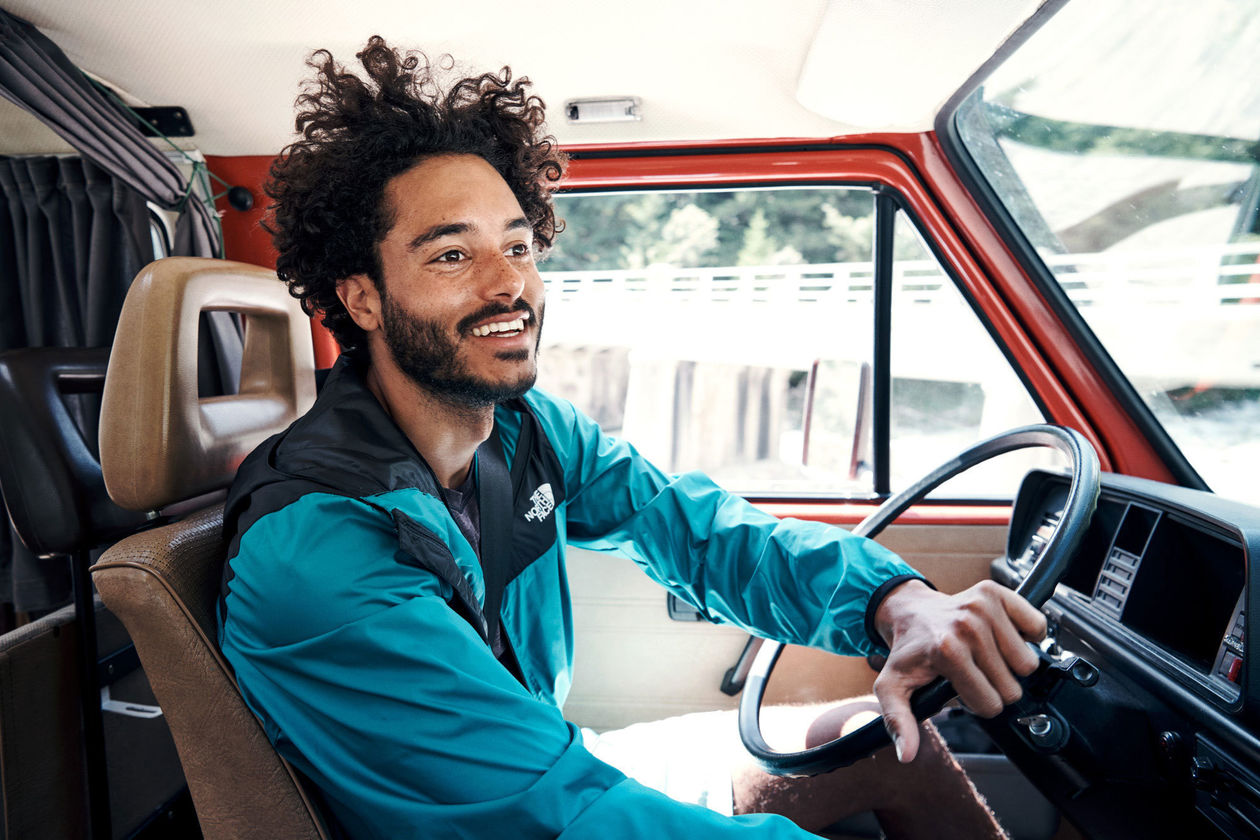 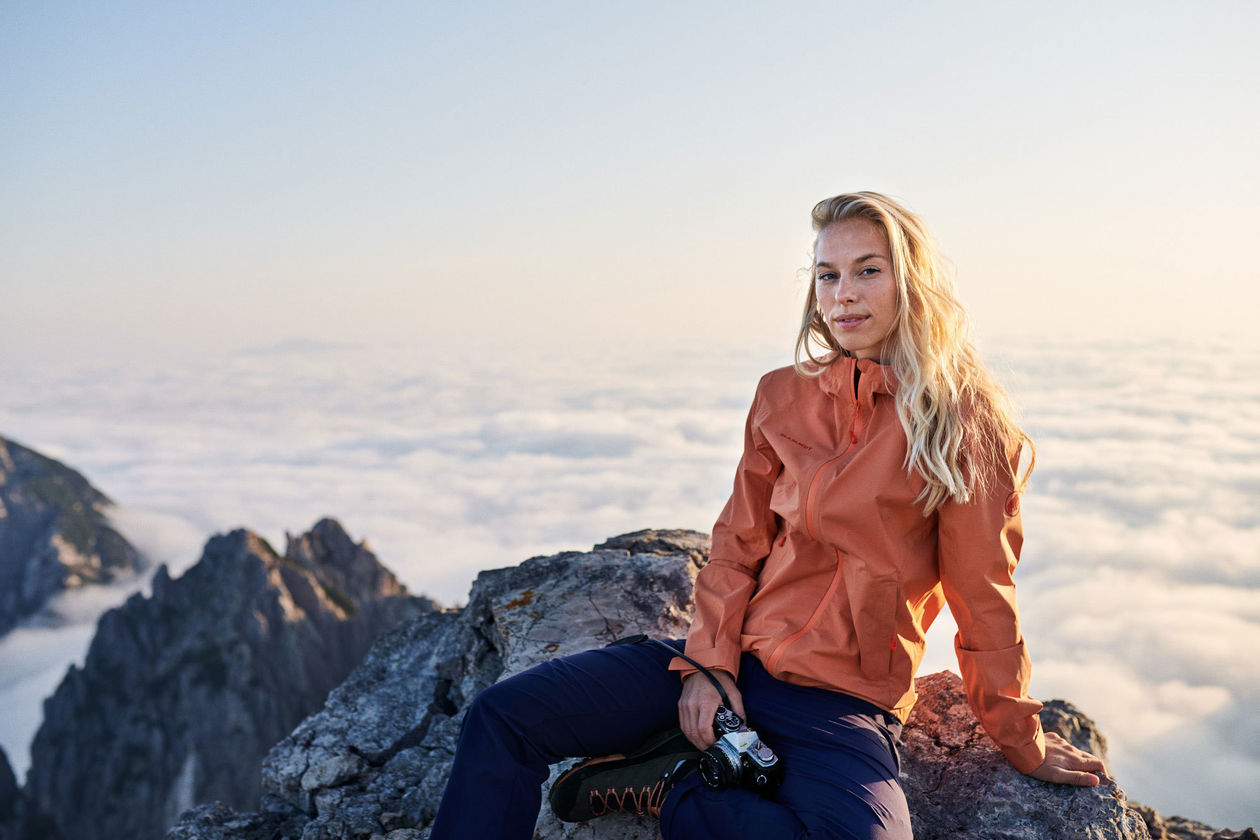 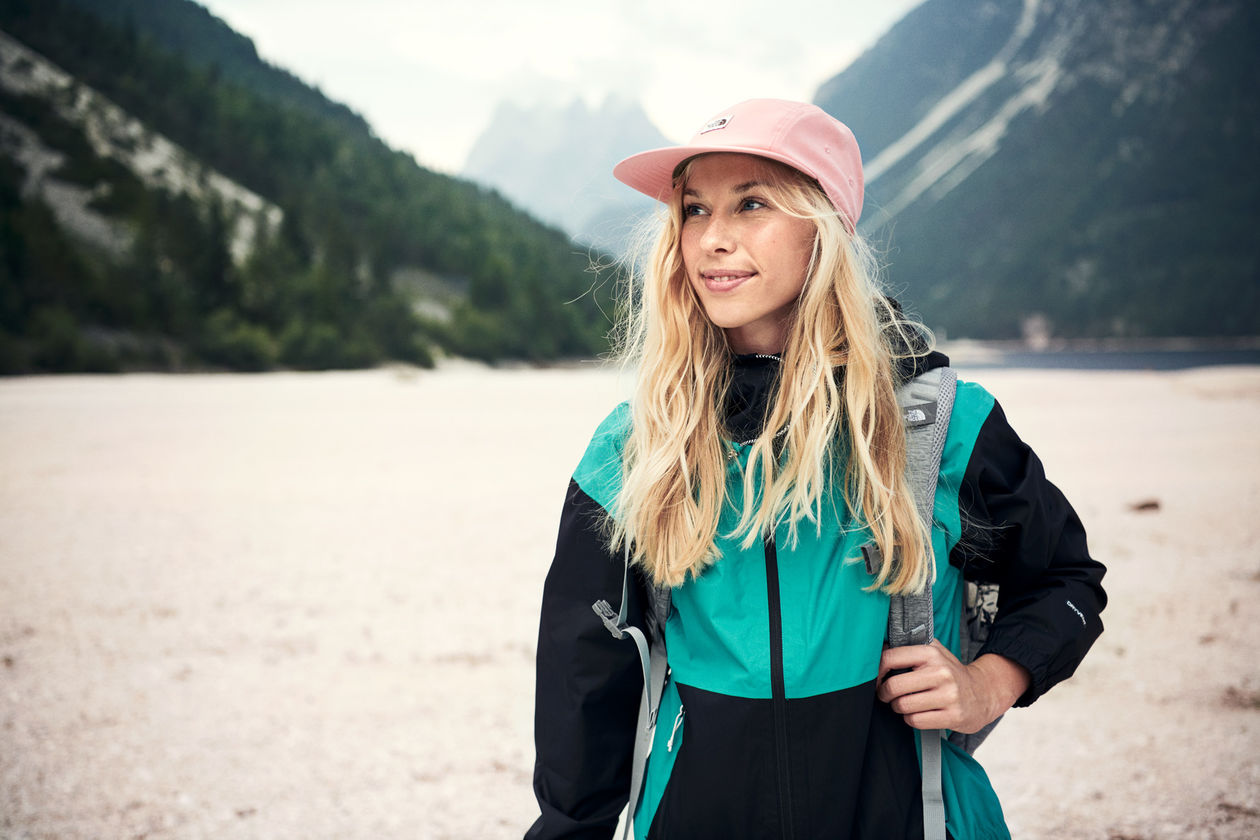 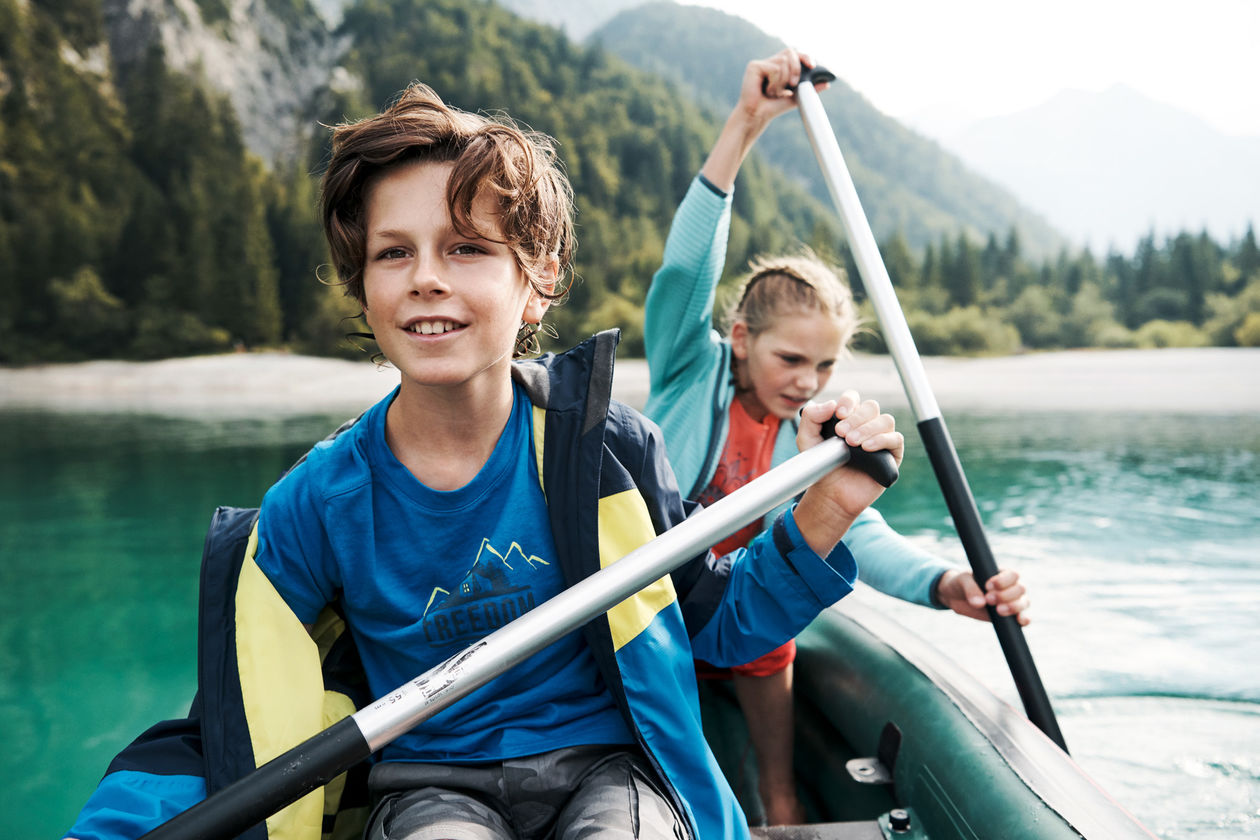 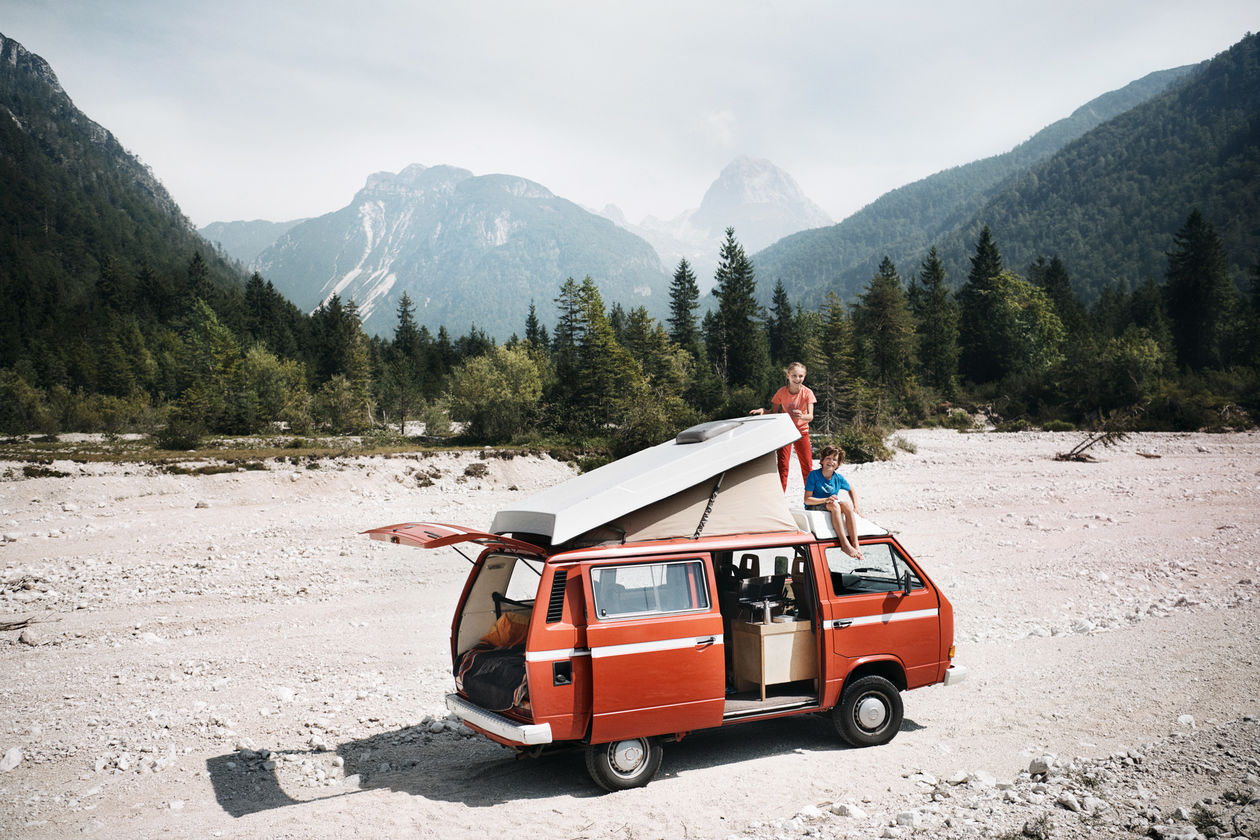 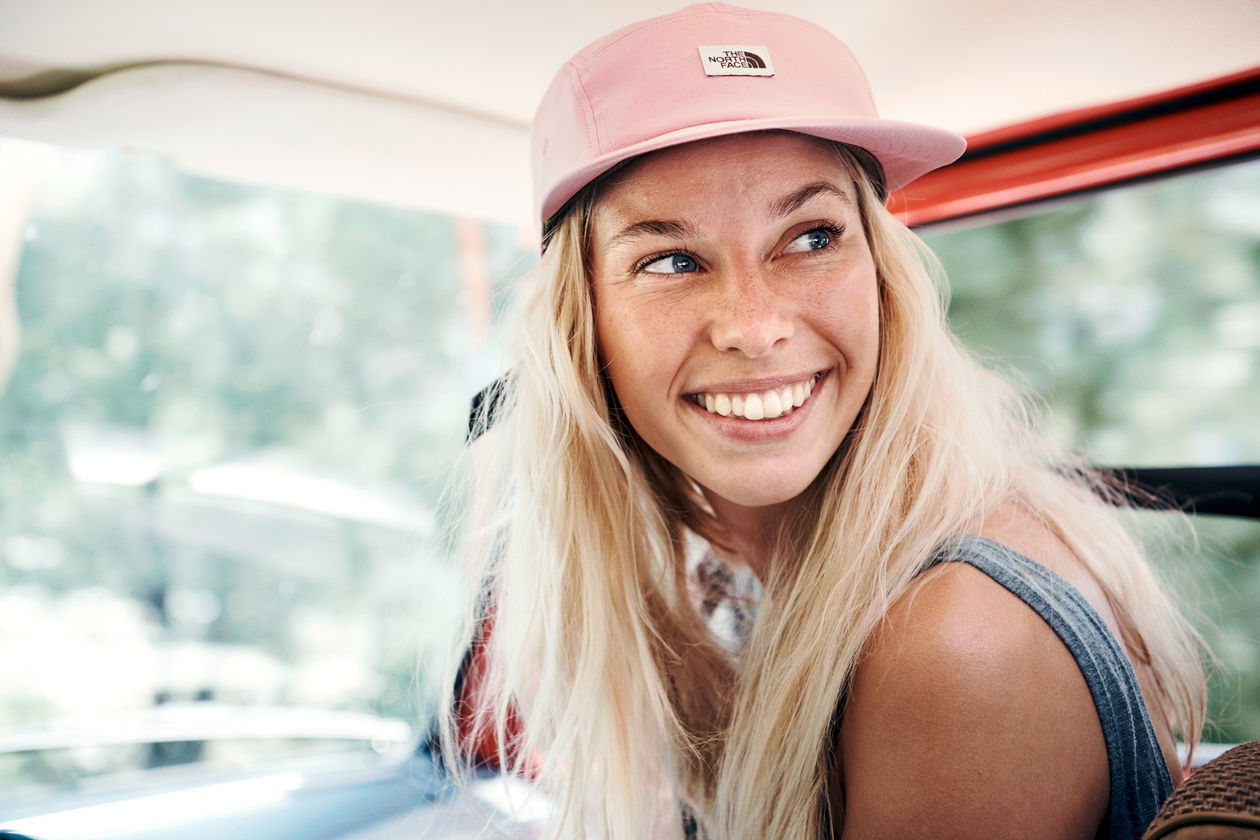