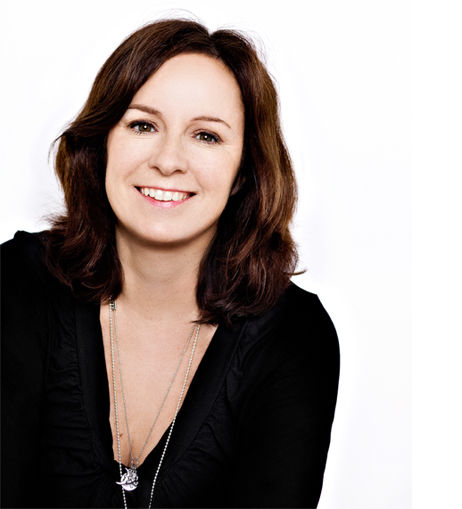 Wherever people mingle a lot, they certainly have to drink something. Sometimes it’s water, or a bit more... and those not invited to a glass of champagne upon strolling the booths needed not dismay – but instead turn to our UPDATE CHARITY Bar – where charming baristas awaited them with cold drinks – all for a good cause. In 2019, MARION WALTER and KRISTINA KORB teamed up again to make the CHARITY BAR happen. Just like last year, the proceeds of nearly €2000 go to: pro-namibian-children.de

At GoSee, we’re thrilled about so much commitment and would like to take the time to thank everyone who helped to make it possible: above all, Asa Tallgard, who was flown in especially from Stockholm, but also Susanne Spiel and Byron Mollinedo – all three artists c/o KRISTINA KORB.


About – Pro Namibian Children e.V. is an association which supports children and youths in the particularly poor south of Namibia. We are committed to the Omomas Care Center, a hostel which houses up to 120... 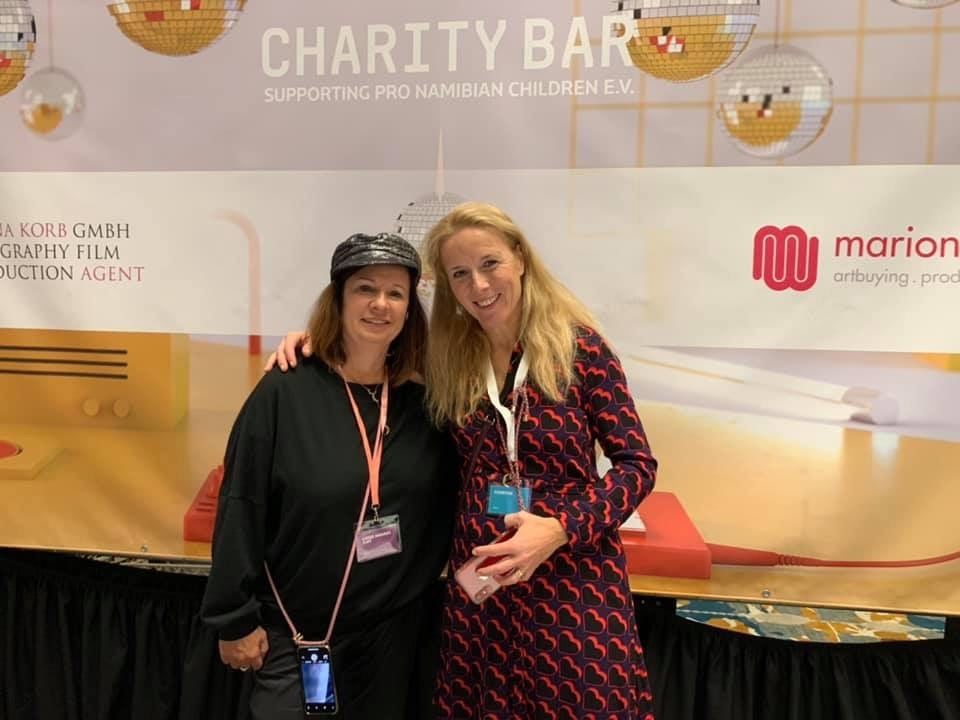 Wow, you LOVE our NEWS !
Go & See all news of Marion Walter