Photographing Swaziland’s first ever LGBT Pride march
For years, activists in Swaziland - a small country in Southern Africa, otherwise known as the Kingdom of eSwatini - have been working hard to fight discrimination, harassment, and violence against lesbian, gay, bi, and trans people. This July, they were ready for the next big move: the first LGBT+ Pride in Swaziland history. I had the great honour to be on the ground to document this historic event.

Celebrating Pride is a huge deal in eSwatini, where relationships between men are still illegal. Discrimination and violence against LGBT people are widespread and influenced by those in power. The King of eSwatini said same-sex relationships are "satanic." And the Prime Minister said being gay is "an abnormality and a sickness."

The activists teamed up with global LGBT+ rights group All Out to raise funds for the ambitious project. The campaign was a huge success and with all the support from people around the world, the Pride march was good to go.

Enjoy my impressions from this historic event, learn more about my recent work on my website or Instagram, and support All Out and their work for LGBT+ people around the world. © // 12 files show complete blog 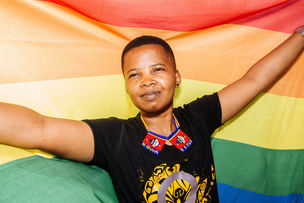 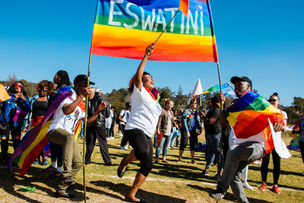 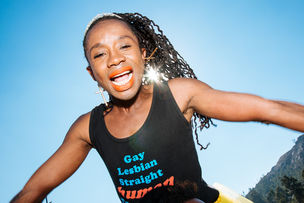 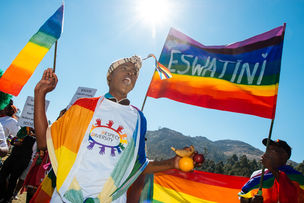 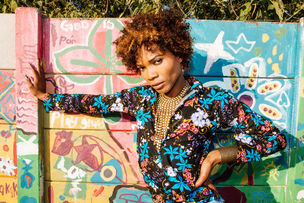 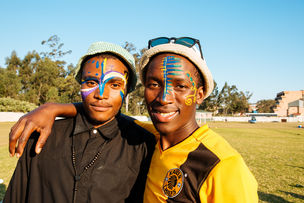 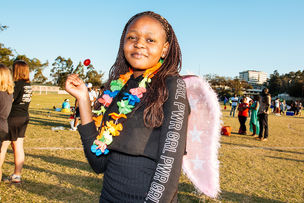 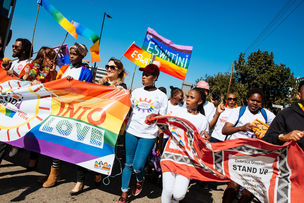 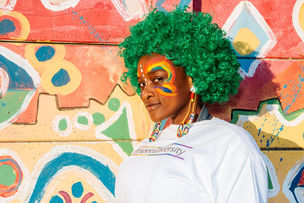 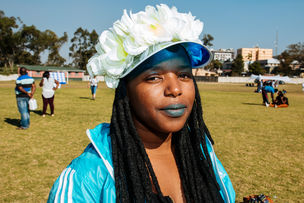 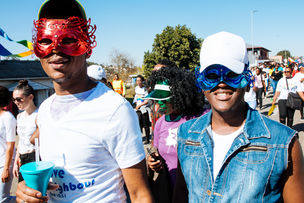 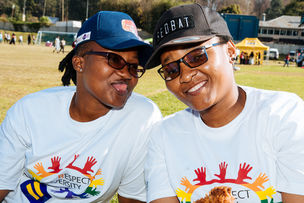