Designer Sebastian Summa, who gained fame for his Org lamp, was trained as an artisanal blacksmith, after which he studied Design in Potsdam and now manufactures lamps in his Berlin studio. The aforementioned lamp sculpture Org is meanwhile produced by renowned French manufacturer DCW Éditions. MAX THRELFALL c/o Greta Horsch accompanied the Berlin-based designer and artist one very busy day with his camera.

Sebastian Summa on his calling : “As a designer, I create objects and spaces. During my time as an artisan blacksmith, my passion for metals grew. In my subsequent studies of design and the intersesting jobs which followed, I was able to expand my expertise in the craft while working with a variety of materials. The studio is where I realize my ideas – from prototype to unique pieces or even limited series.”

We quote DCW Editions : “It’s difficult to meet Sebastian Summa in the design world. He works in his studio in East Berlin and is really a doer. Before studying at university, he started out as a blacksmith – in a world full of scrap iron, metal and steel. His workshop is not from our time; the work can not be measured by a clock. It’s interesting to see a sweet man in these rough surroundings working on delicate objects. Influenced by science fiction and astronomy, he built the lamp like a shooting star. Its name is ORG. Elegant and surprisingly classic, it fits in both rough and sophisticated environments.” How this wonderful collaboration came about between the designer and the design publishing house? Well, read all about it in AD mag: ad-magazin.de//sebastian-summa 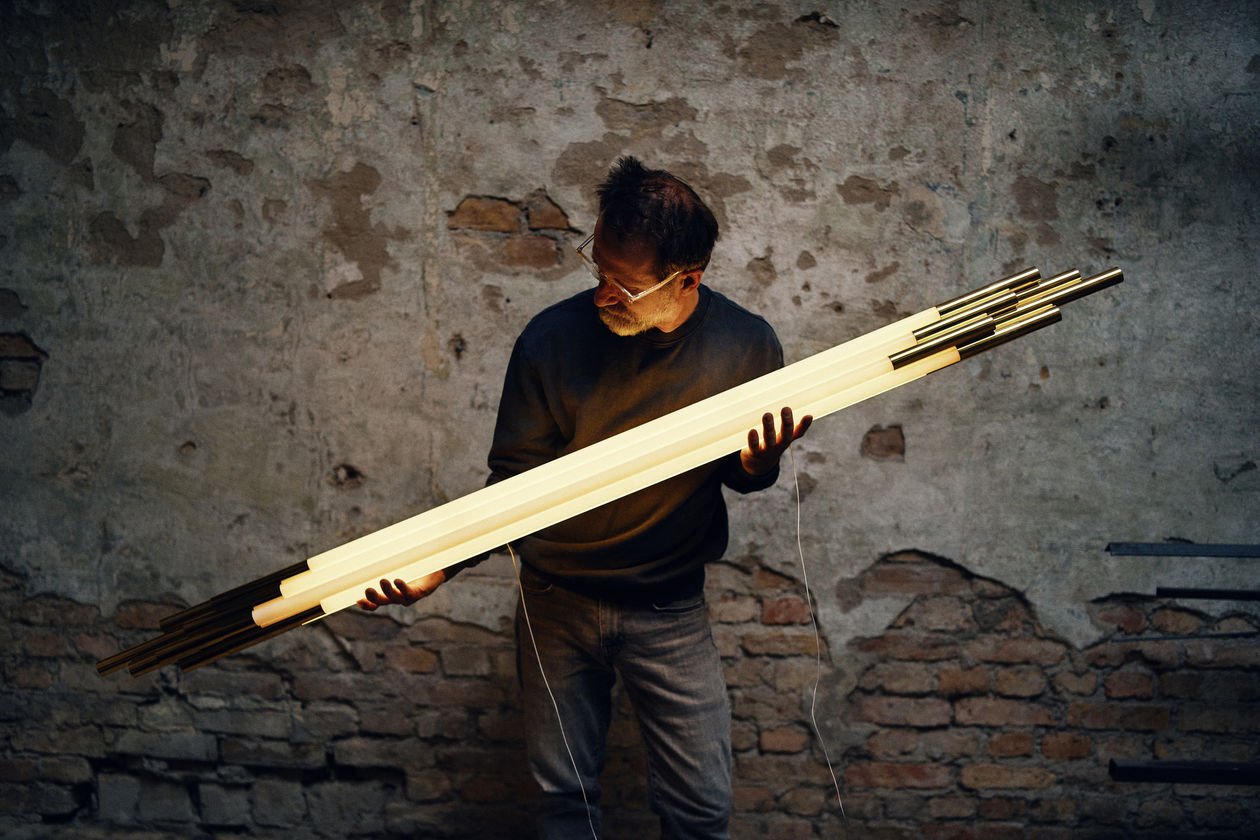 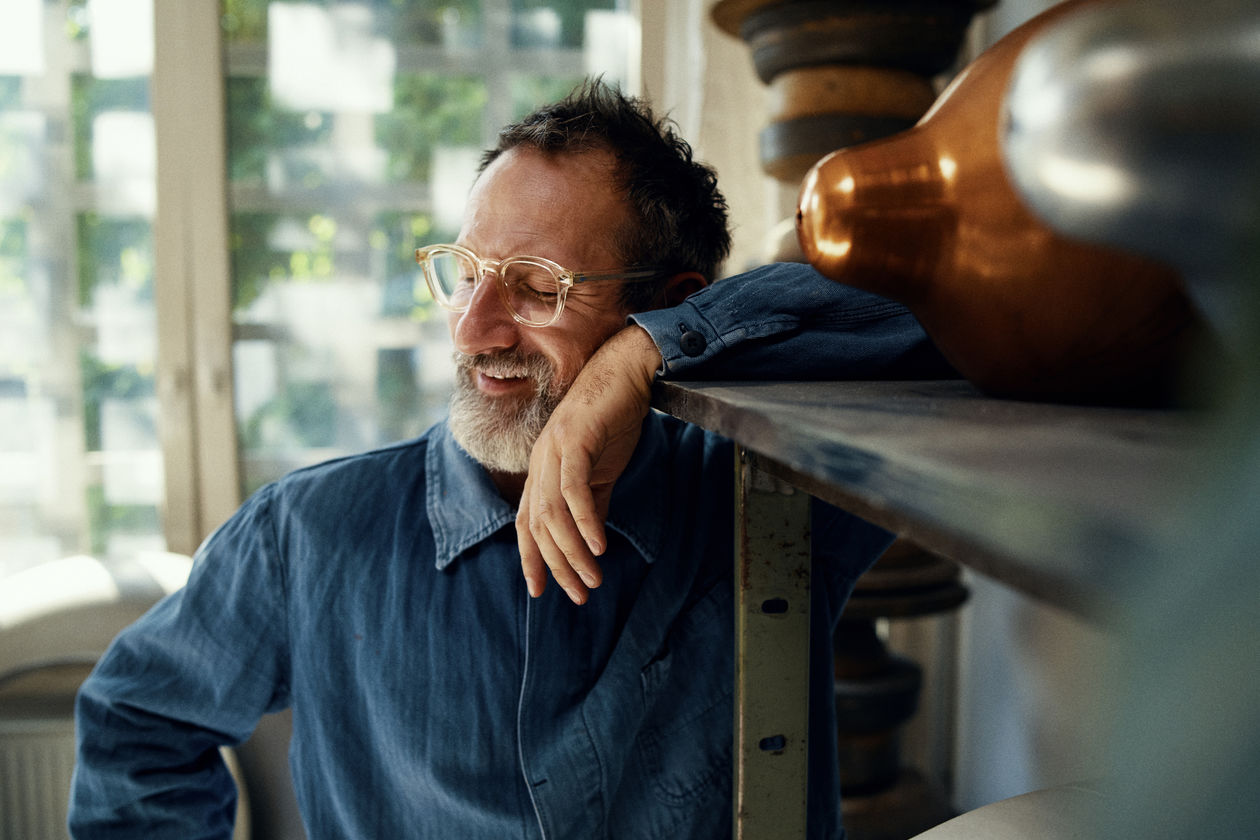 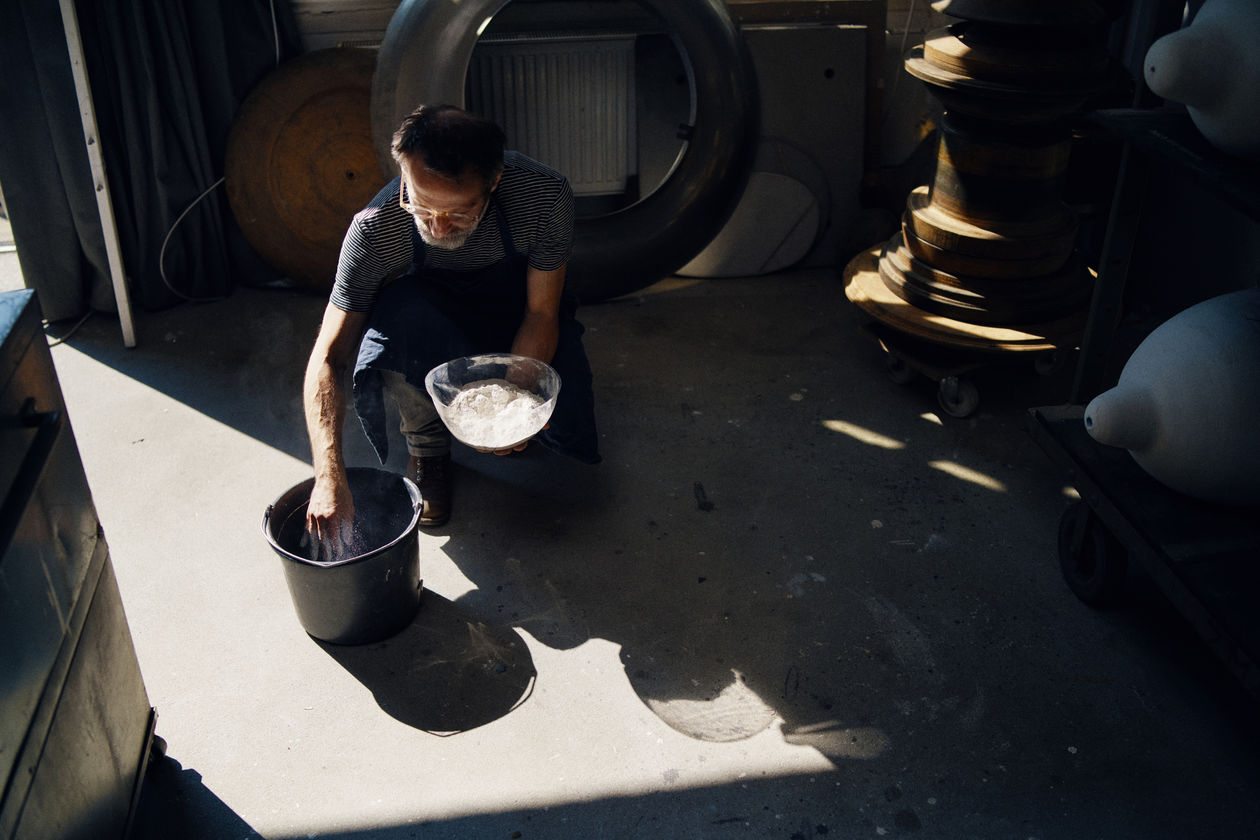 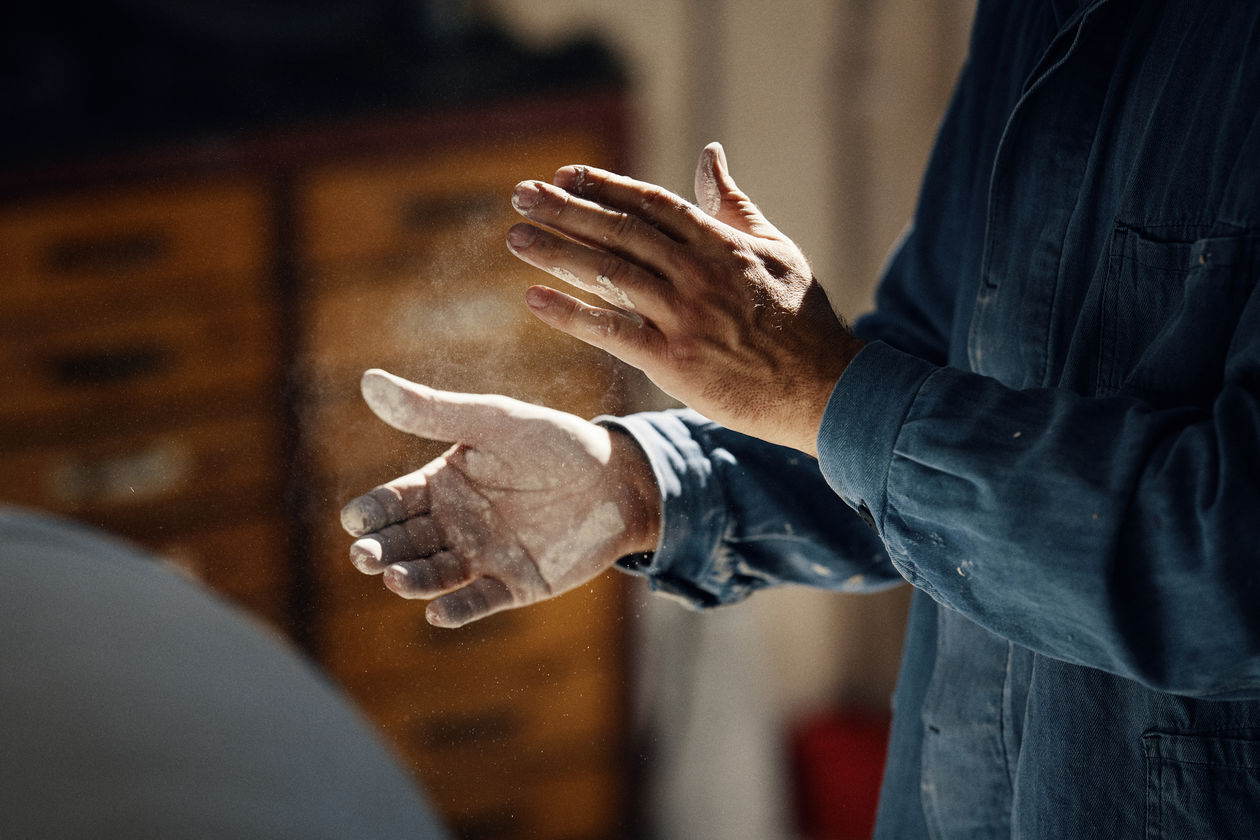 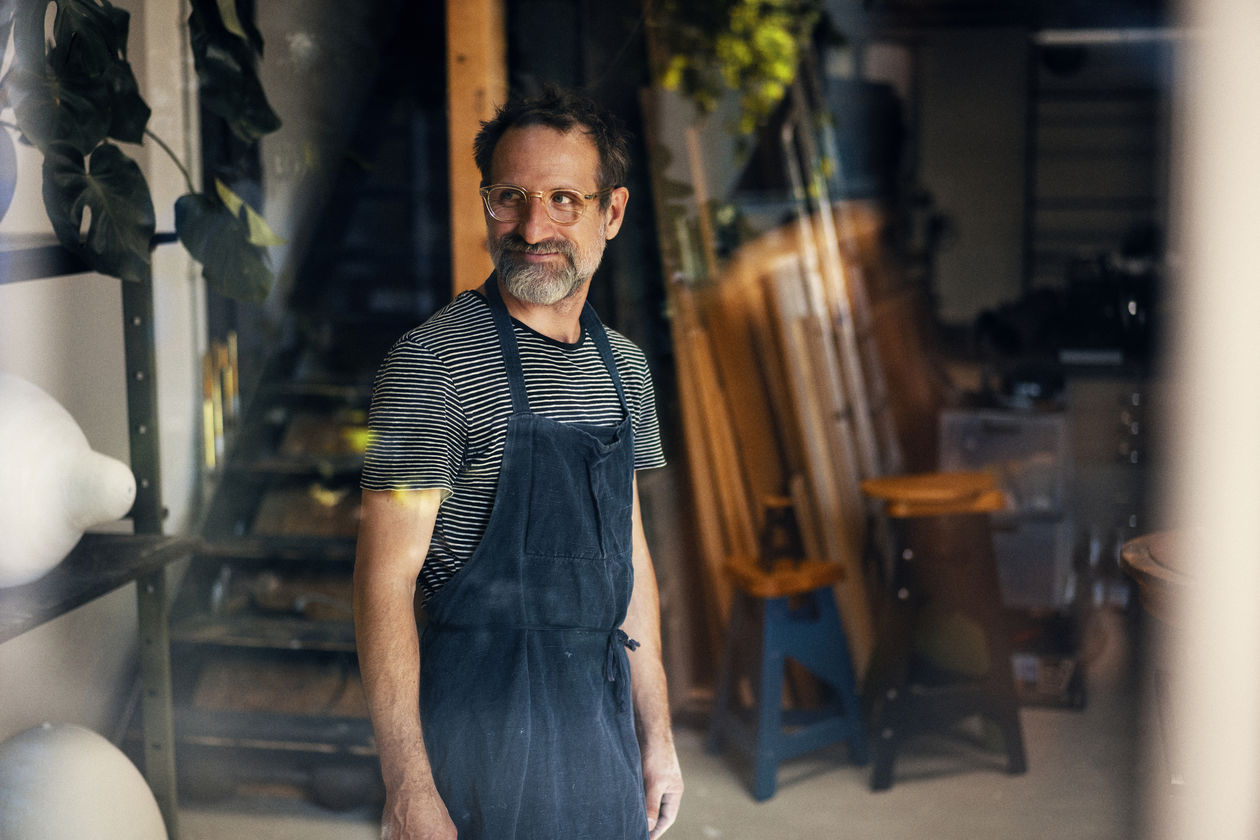 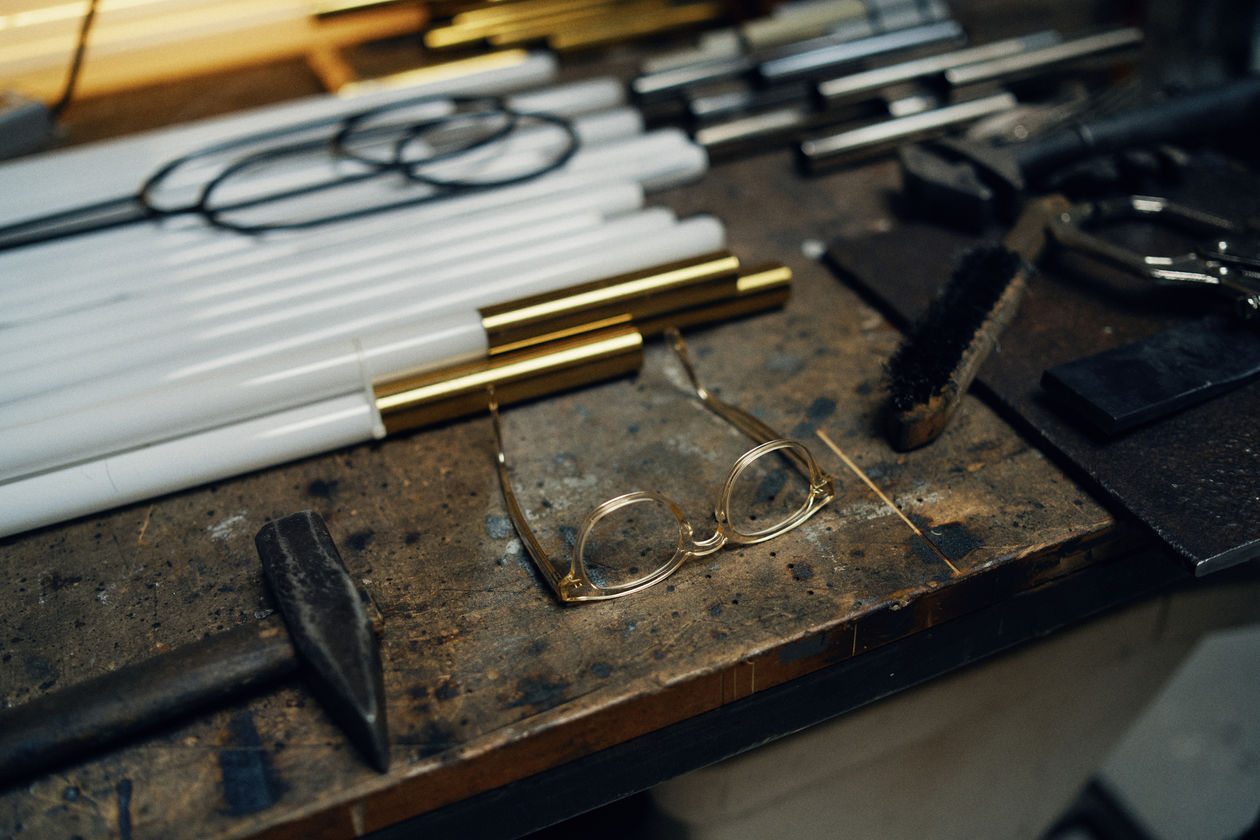 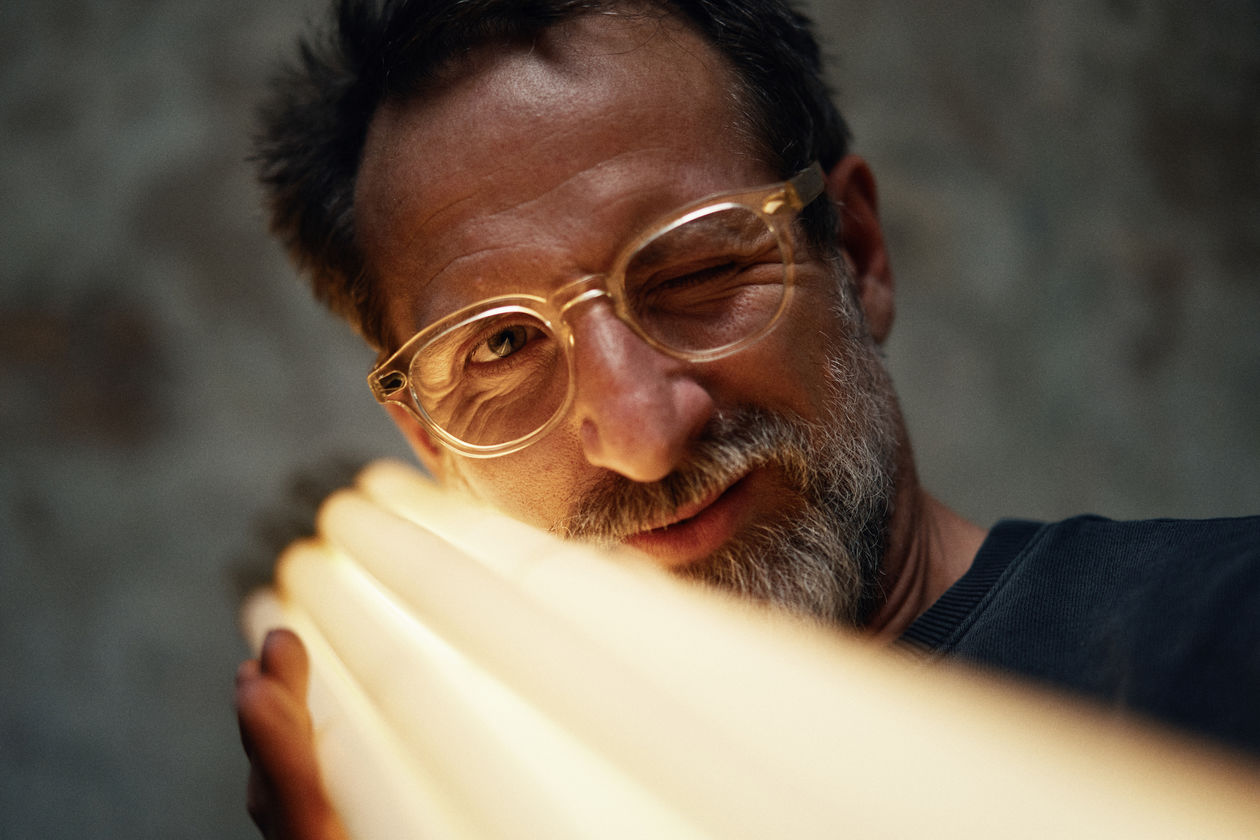 NOYES Issue #1 Release – photographer MAX THRELFALL presents you his ‘Photographic Novel’ in the form of a magazine on GoSee, and all proceeds from the first issue go to aid organizations Doctors Without Borders and Sea Eye

The present and desire. Limits. Coming of age. Staying young at heart. NOYES stands for No and Yes. For the new. In decisions, the different chapters of life, and transitions. For taking a step forward, and then back again. With NOYES, photographer MAX THRELFALL has founded a zine series which captures the intersections and parallels of these feelings. The first issue was published on 24 April, 2020.

Max has been photographing on film for years. Born on a flight from Valencia to Berlin from the wish to preserve these images and the feeling they convey was the idea behind NOYES. And even though NOYES initially embodied a different zeitgeist, the parallel existence of uncertainties, calmness, new possibilities and previously unthought-of limits has never been as perceptible as in these times. NOYES is available via Max’ own publishing house threlfallsoriginal.com

NOYES gives. Which is why Max and his team have decided to publish the magazine with a loud “Now more than ever!”. No party, no pictures on the wall – instead, a big contribution during the current situation: All proceeds from the first issue of NOYES go to the aid organizations Doctors Without Borders and Sea Eye Sea-Eye e.V.

Max Threlfall grew up on the outskirts of Berlin. Building forts in the woods is just as much part of his socialization as wandering the streets of Berlin all night. Originally from the punk scene, Max has worked as a freelance photographer in the areas of advertising and corporate photography for 10 years. Since 2018, he has been represented by agent Greta Horsch. In his spare time, he always takes his analogue camera with him to capture his surroundings, travels and experiences. He also runs Studio Batterie in Berlin Schöneweide together with three friends.
27.04.2020 show complete article 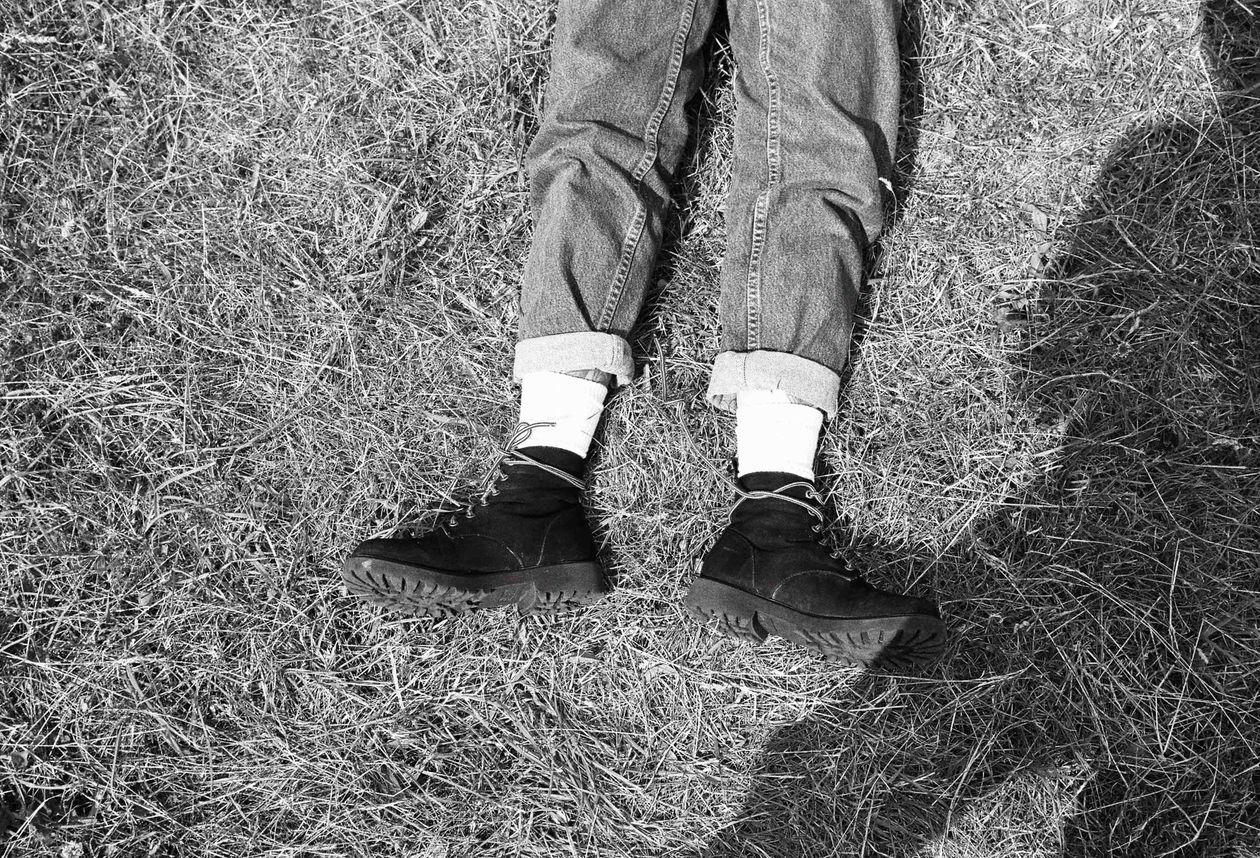 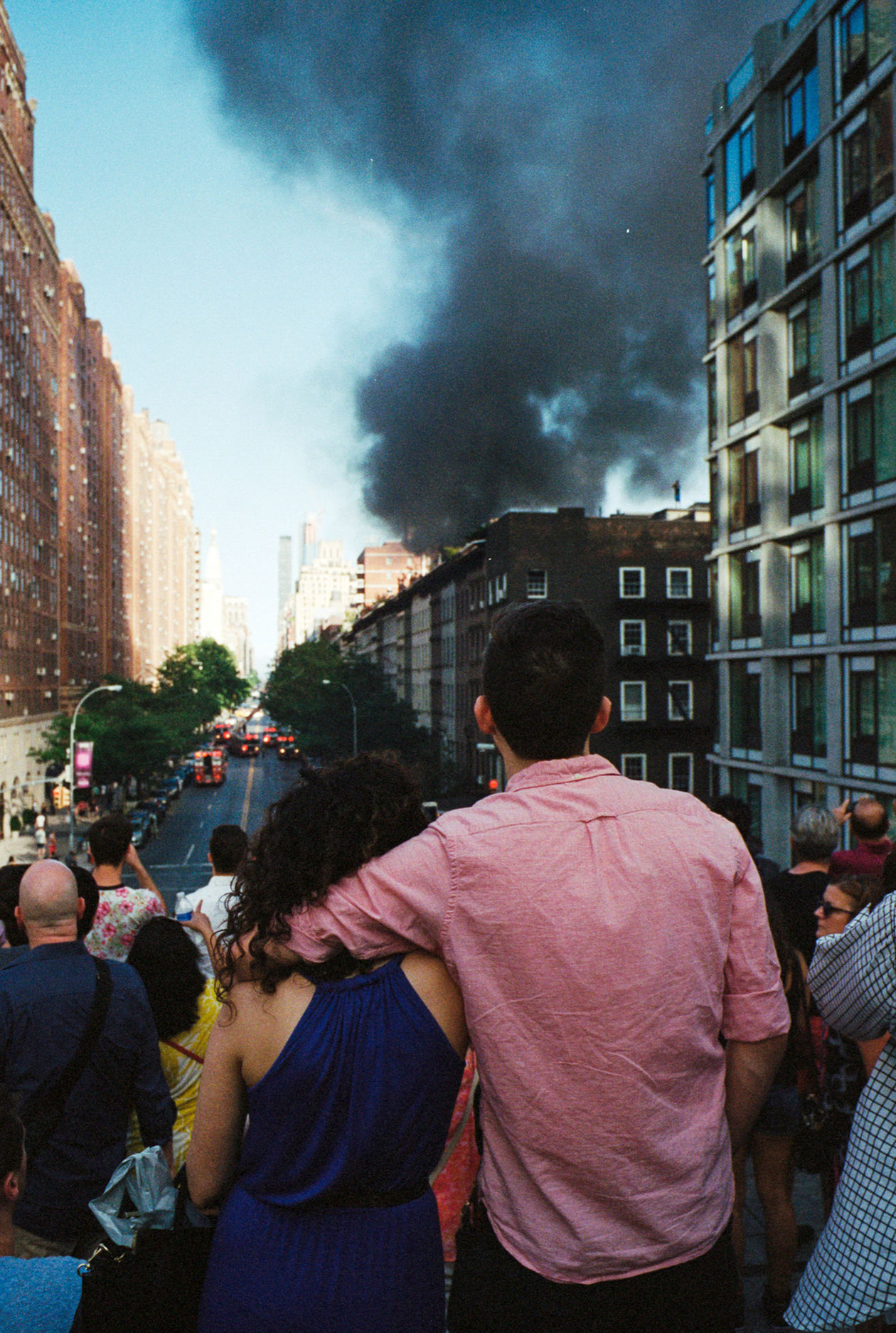 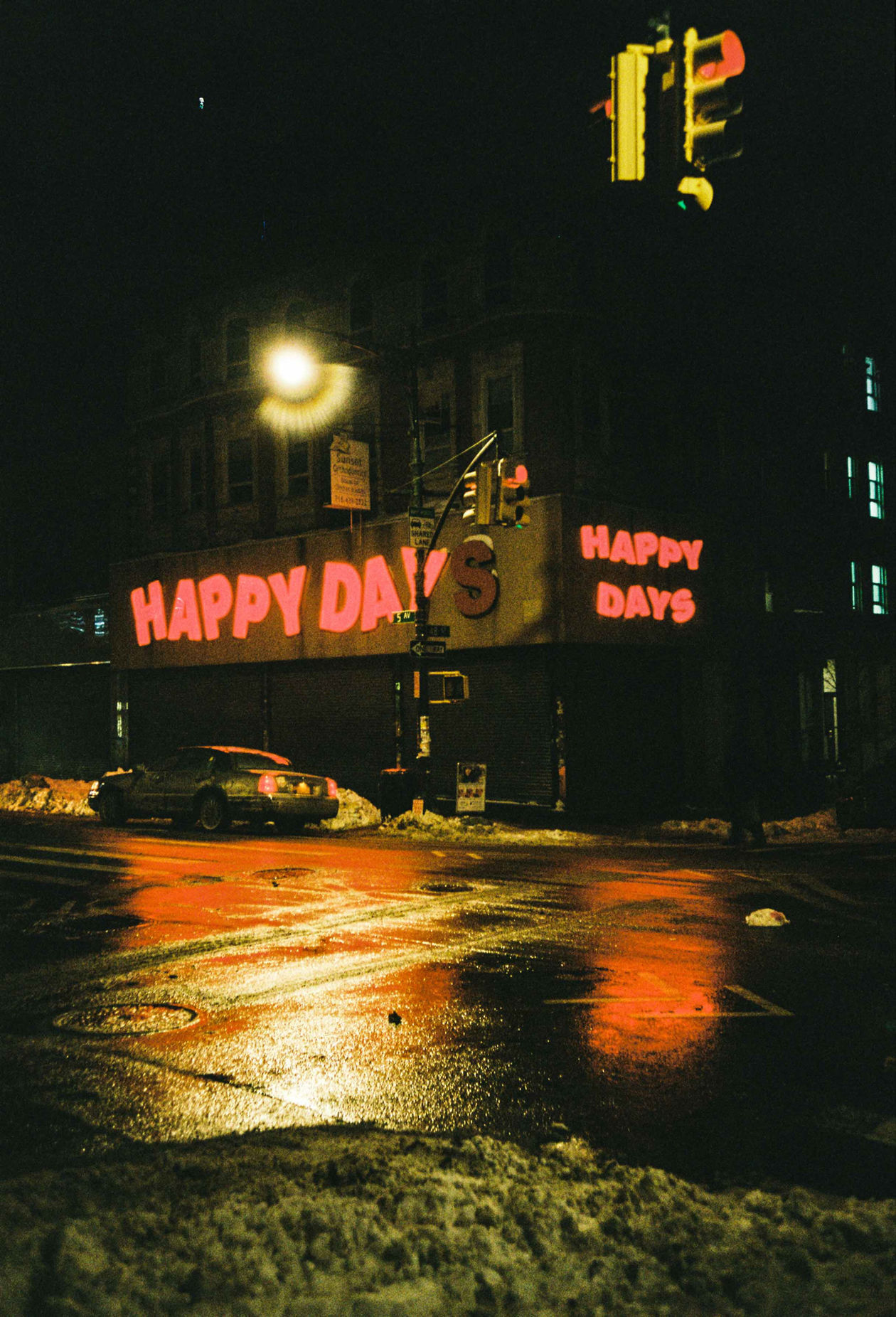 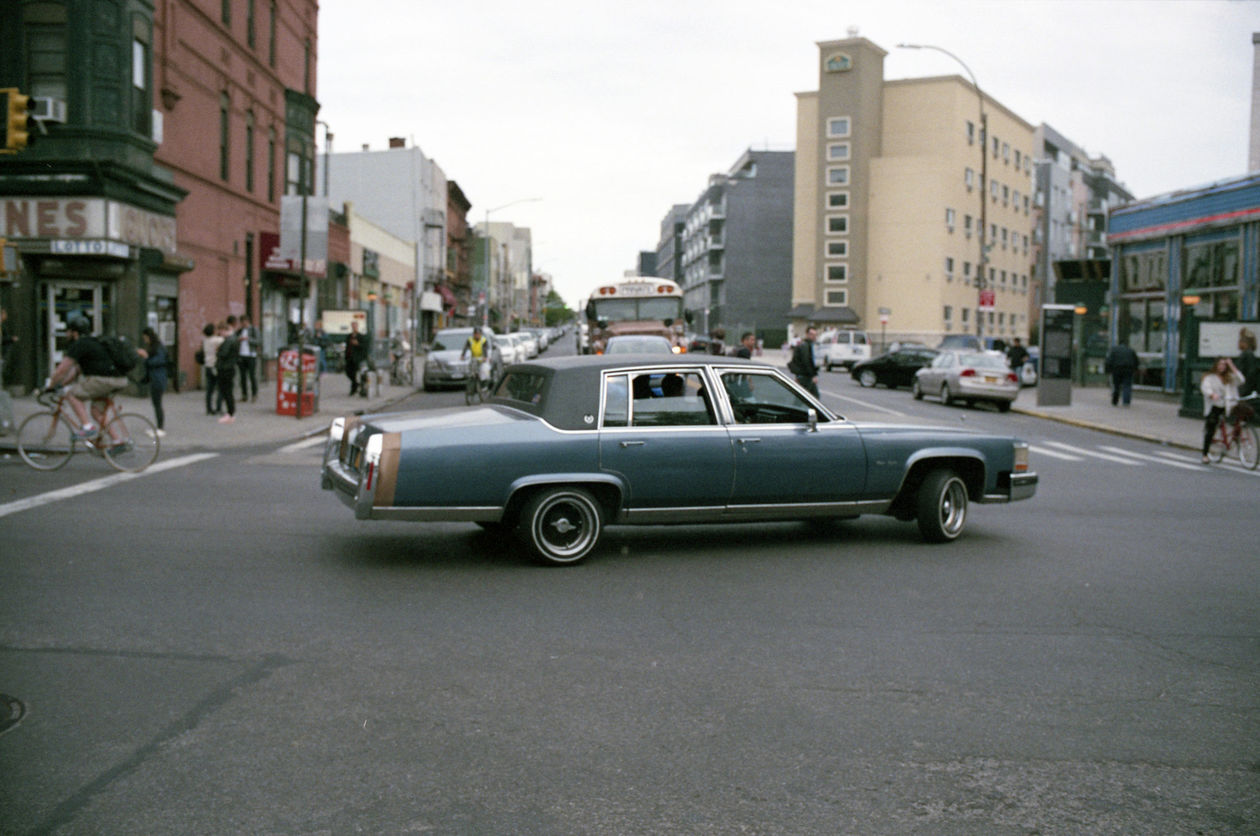 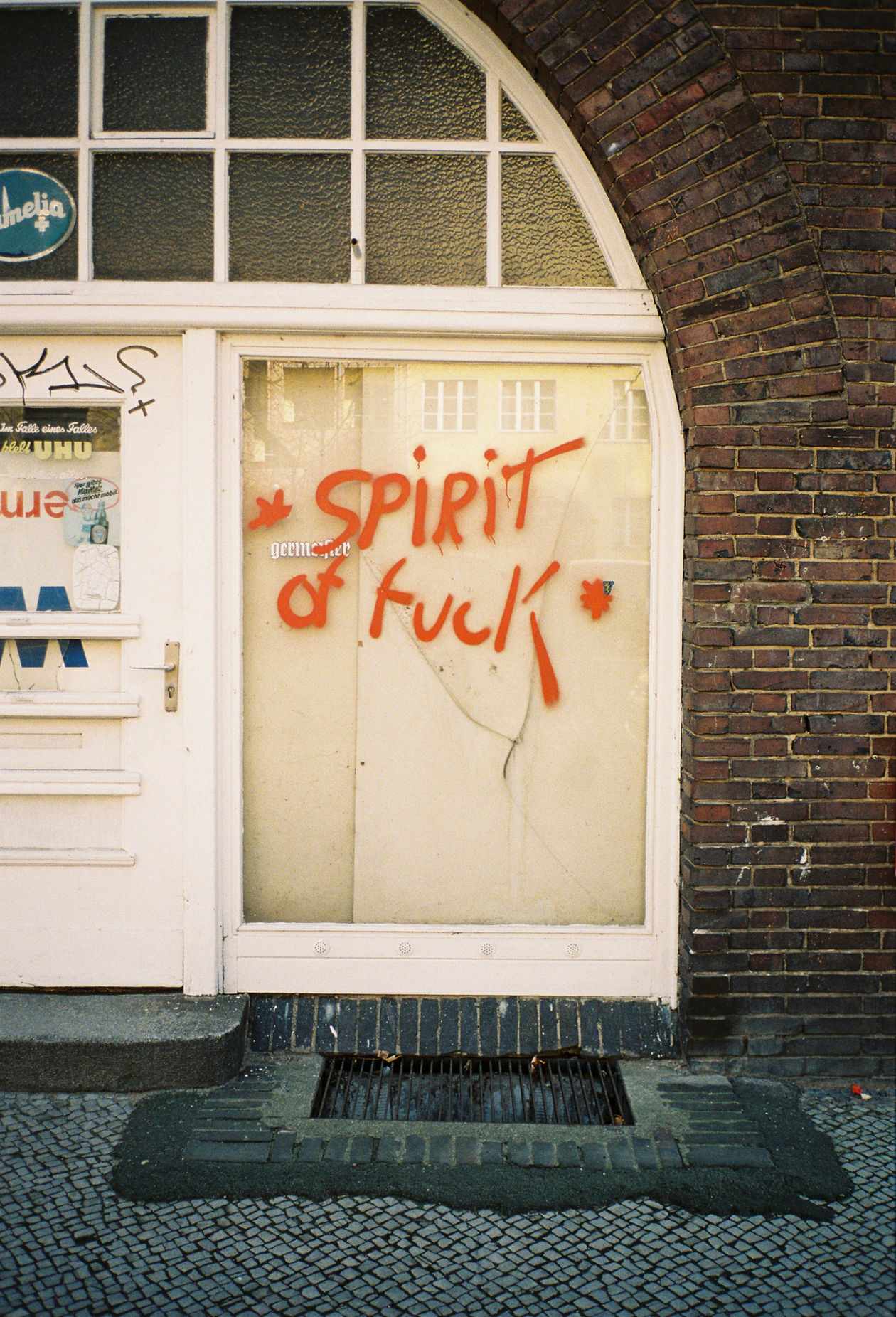 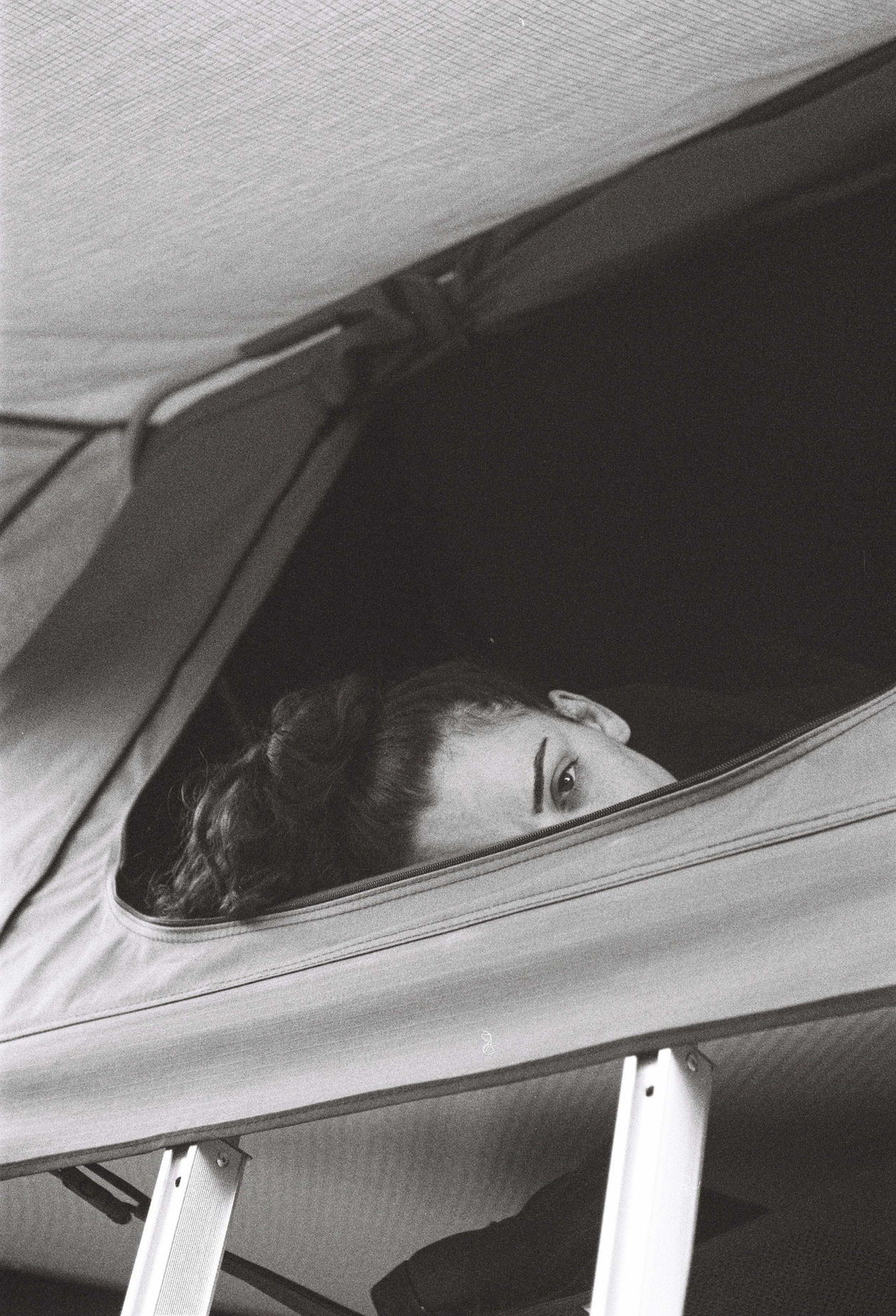 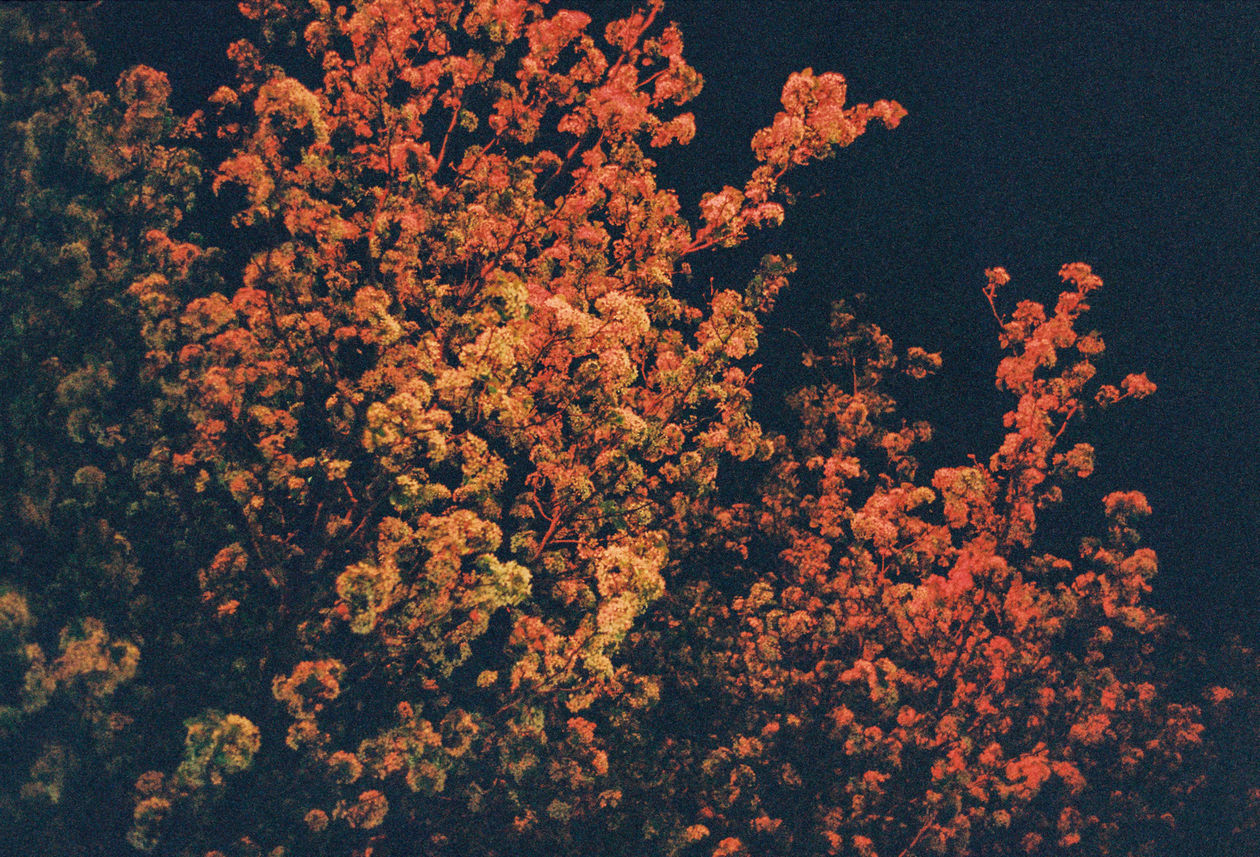 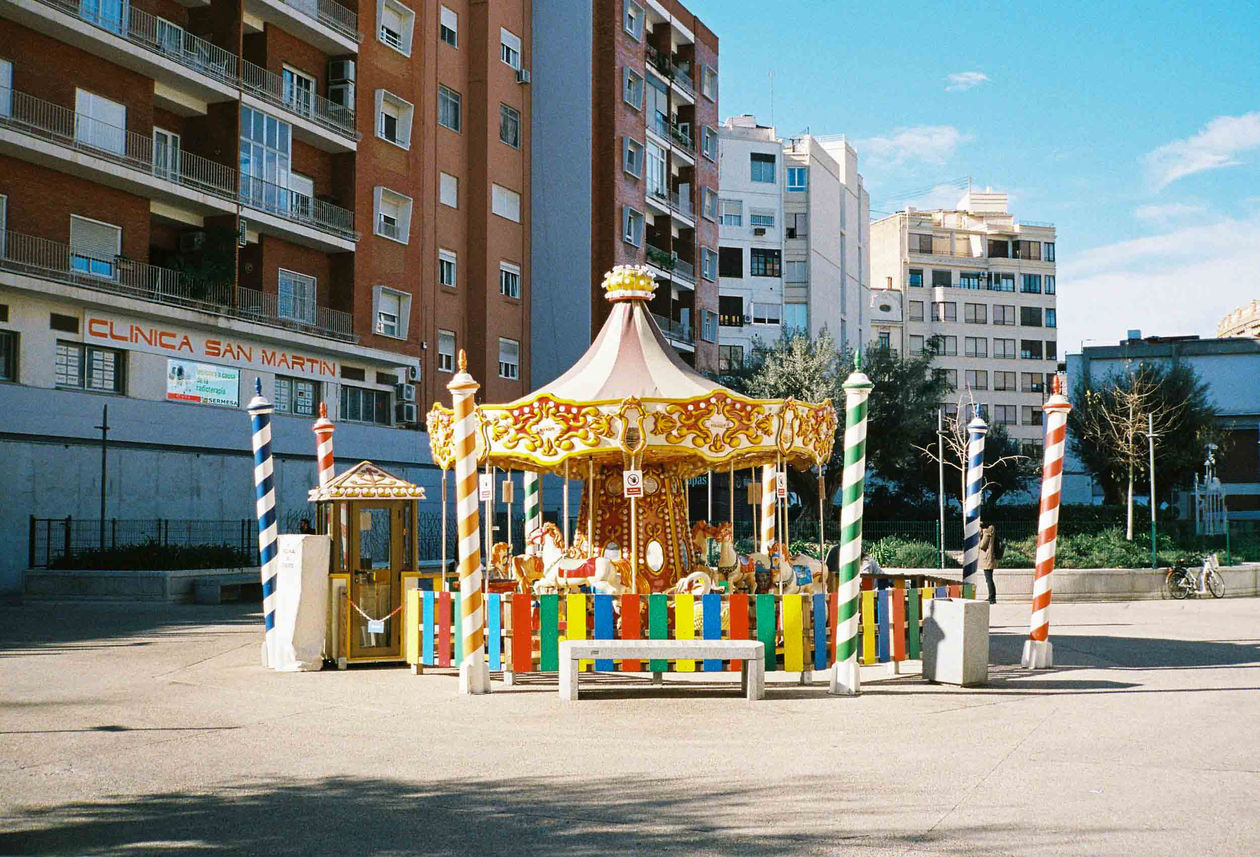 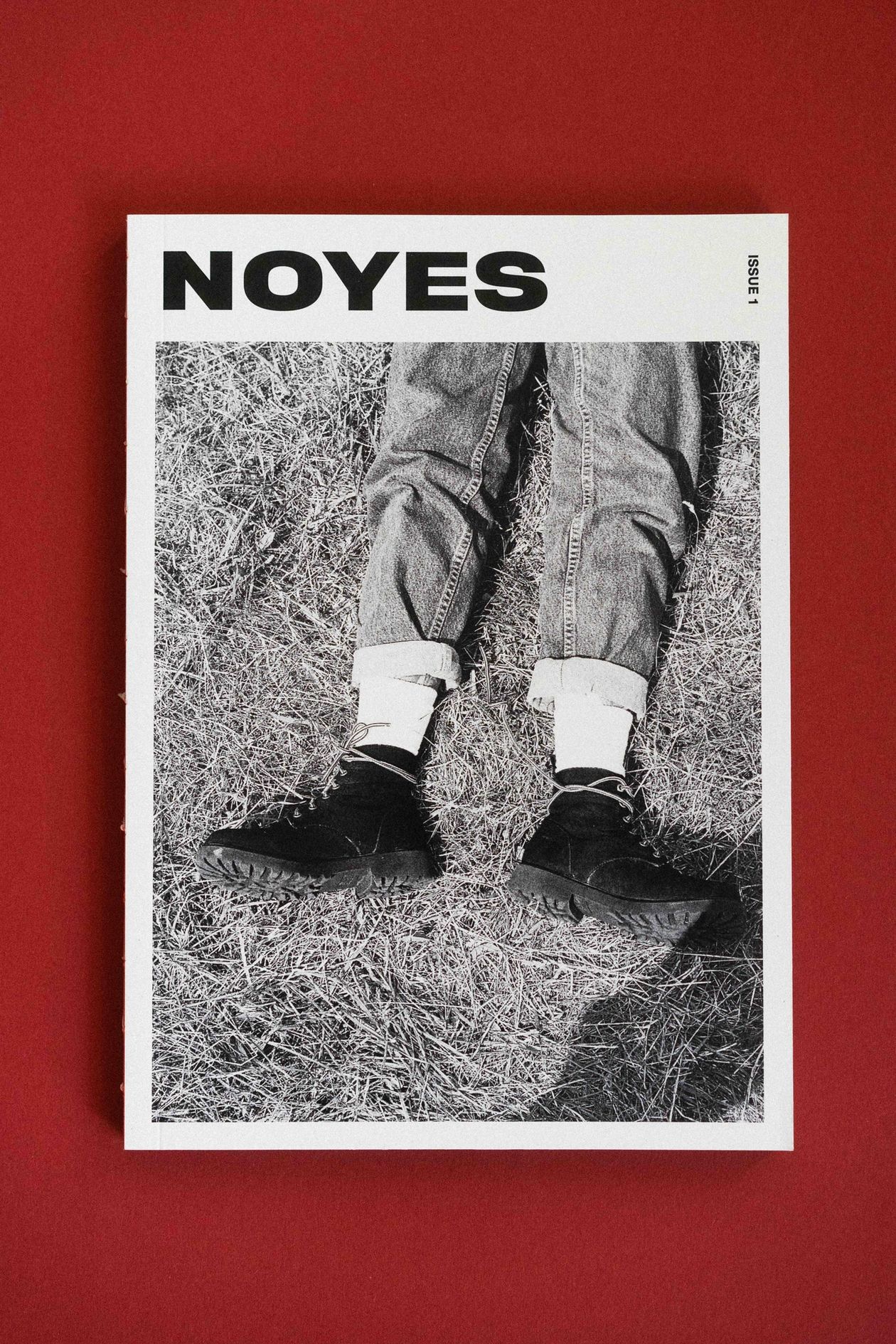 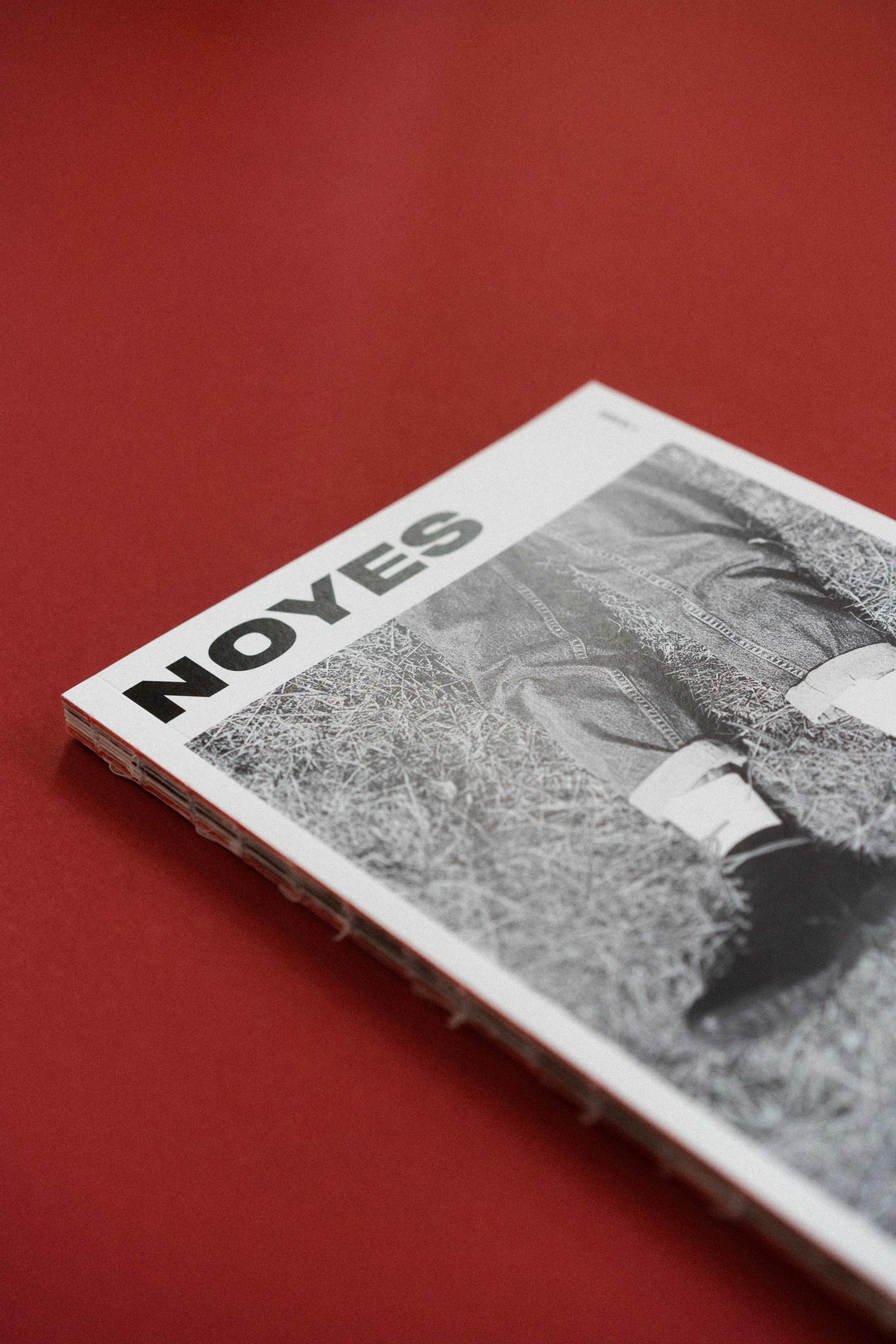 Max Threlfall accompanied rapper Tua during the film shoot for the new music video “Wenn ich gehen muss” (If I have to go) and portrayed the crew of the Alan Kurdi vessel, committed to civil sea rescue in the Mediterranean. The video is an appeal to society to deal with the brutal reality on Europe’s borders in the Mediterranean. “I wanted to make a music video that you can hardly stand to watch – because the situation today is so unbearable.” says Tua.

The video was created according to the idea from Jung von Matt together with aid organization Sea-Eye. Tua would like to set and example for civil sea rescue and donates all proceeds from the track to Sea-Eye. Here is the link to the disturbing making-of video: youtube.com/watch?v=EOmz_EXNTu8

Sea-Eye is a German aid organization for rescuing people in distress at sea, mainly refugees in the Mediterranean. The NGO is headquartered in Regensburg. GoSee: sea-eye.org
01.12.2019 show complete article 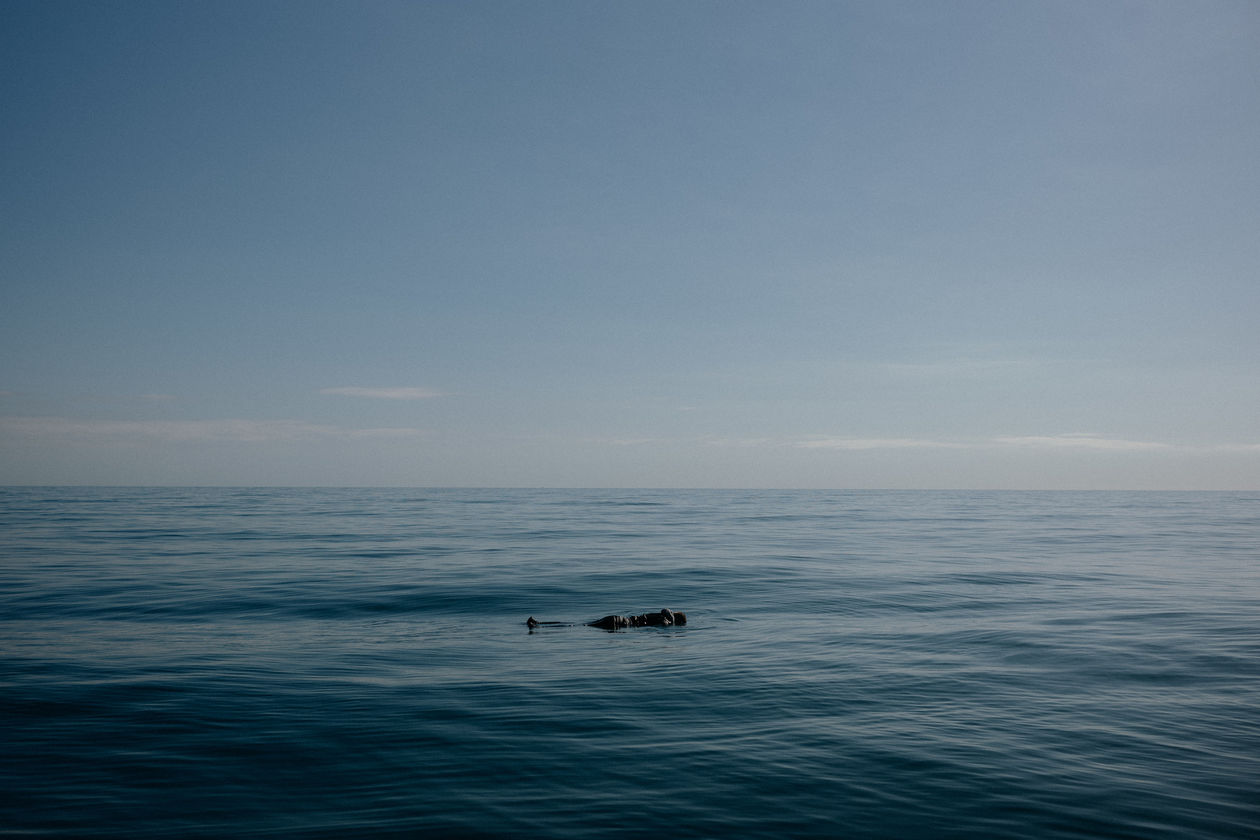 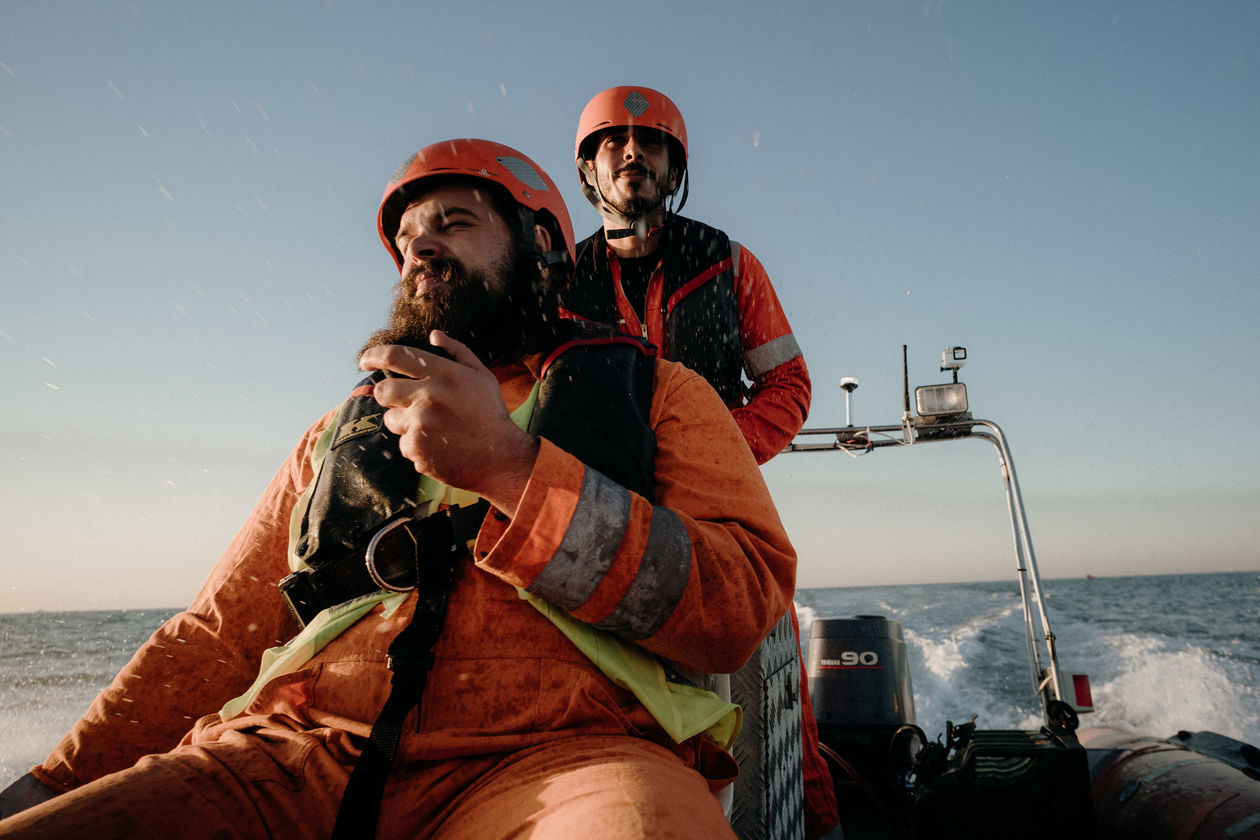 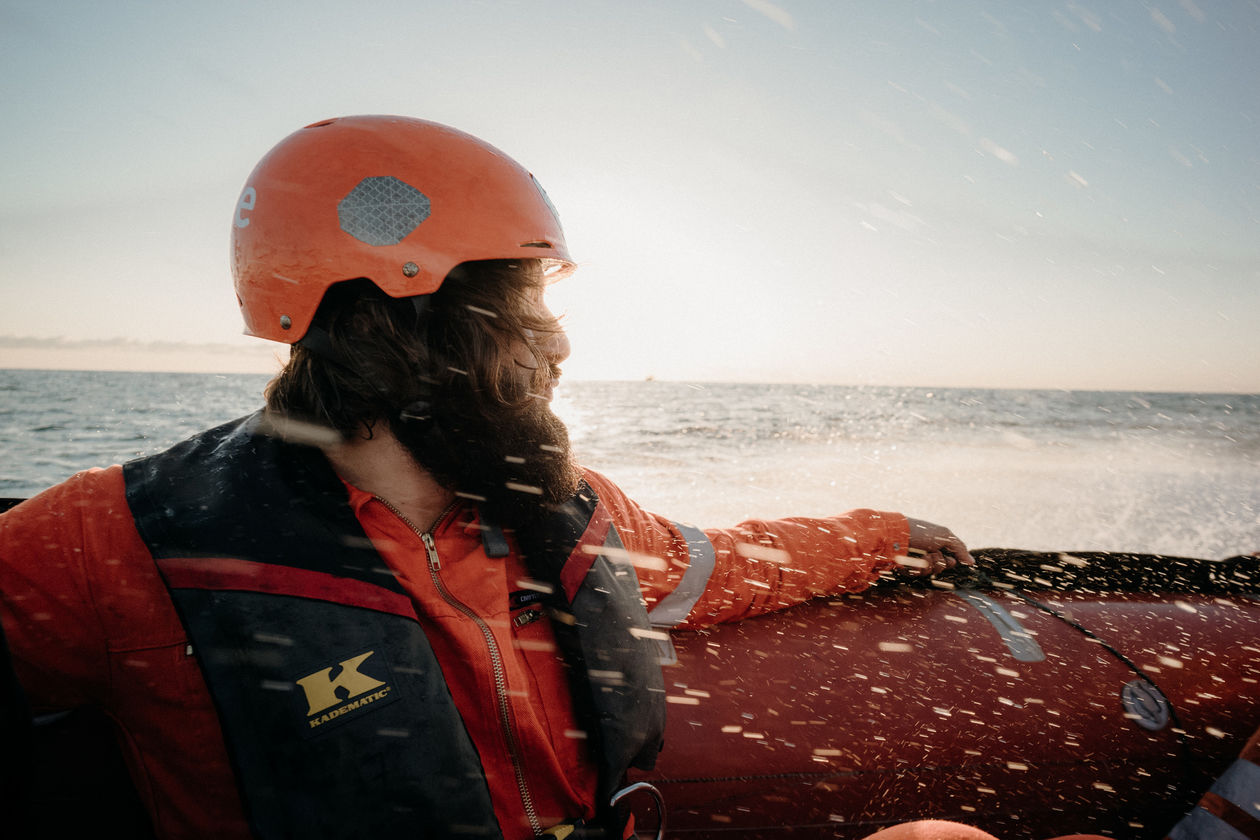 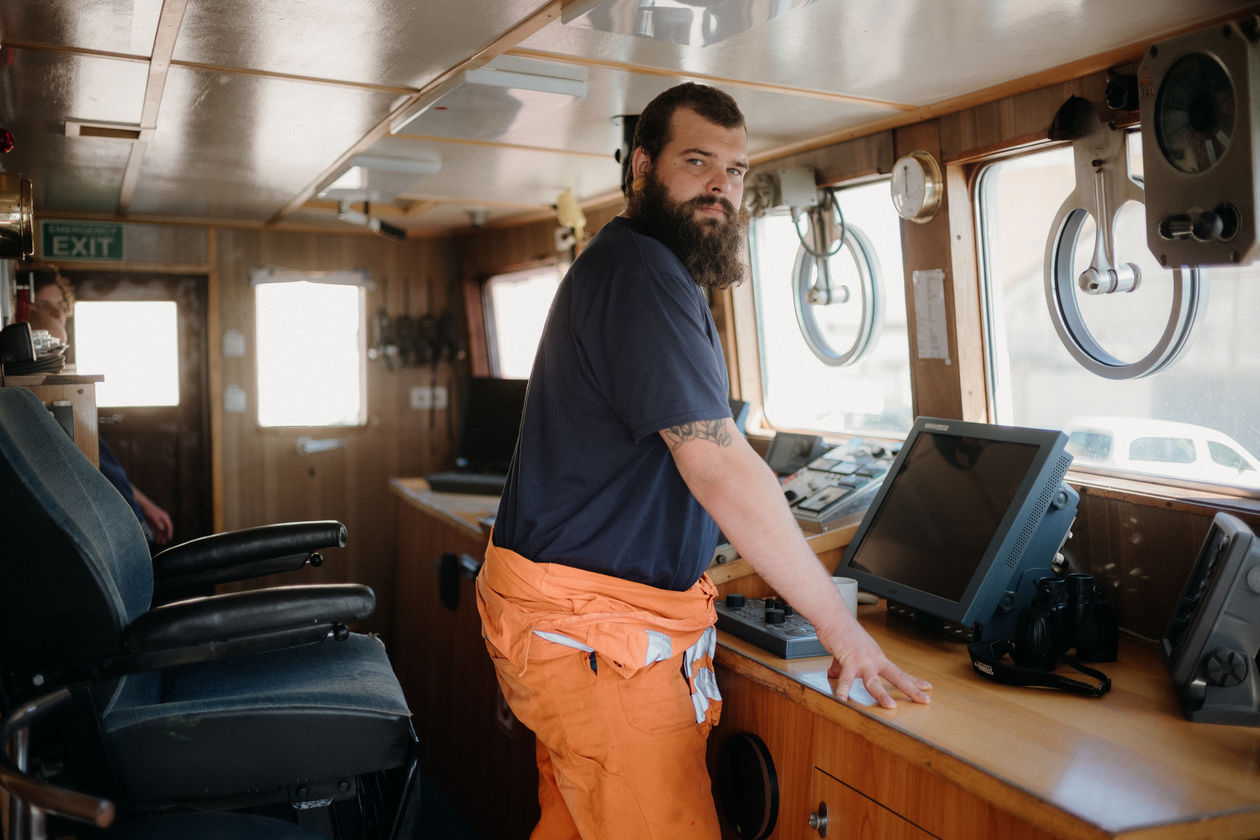 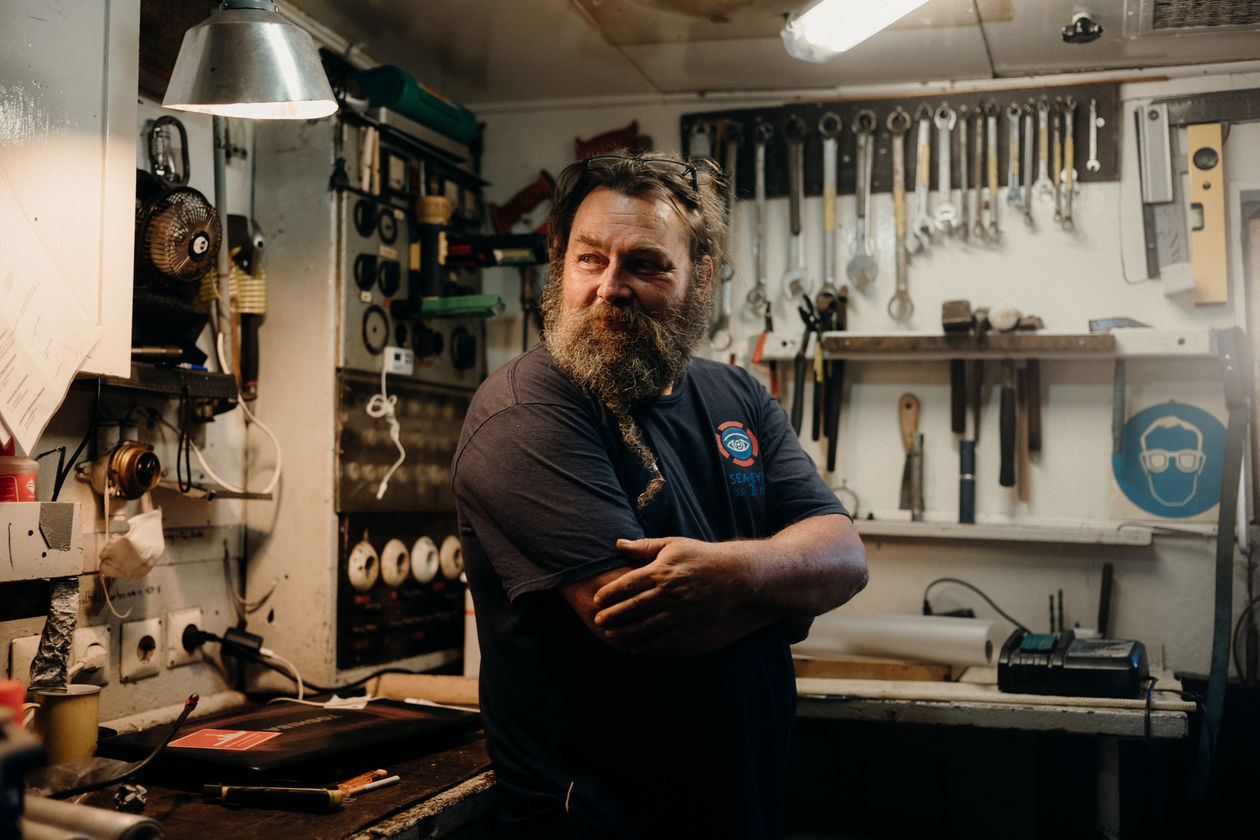 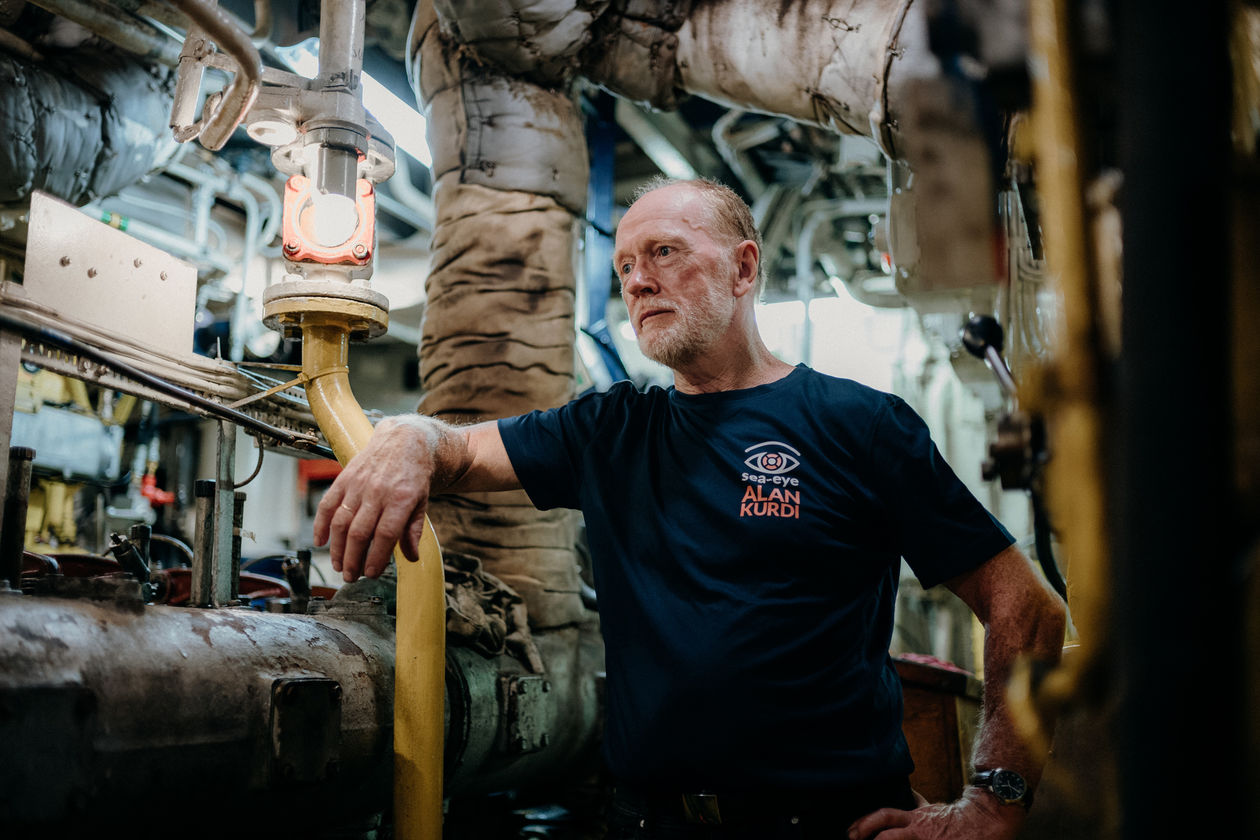 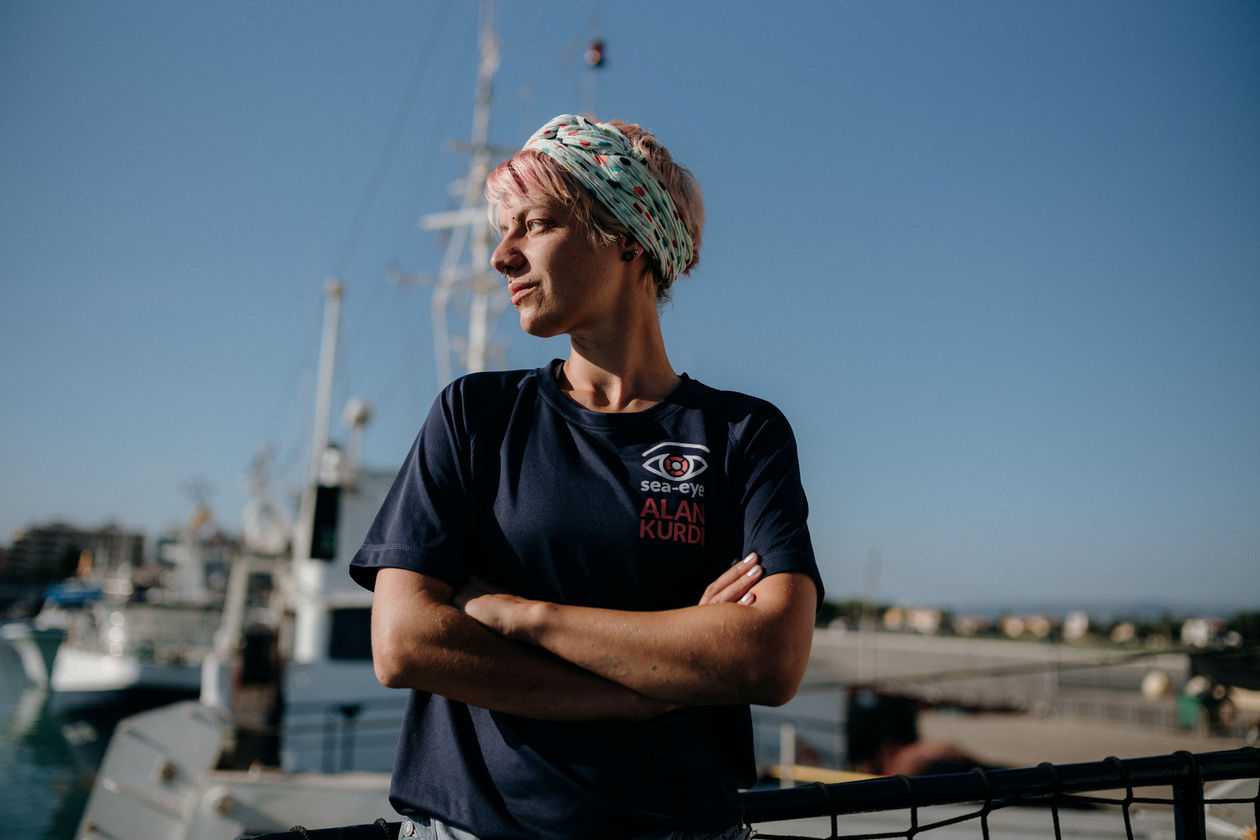 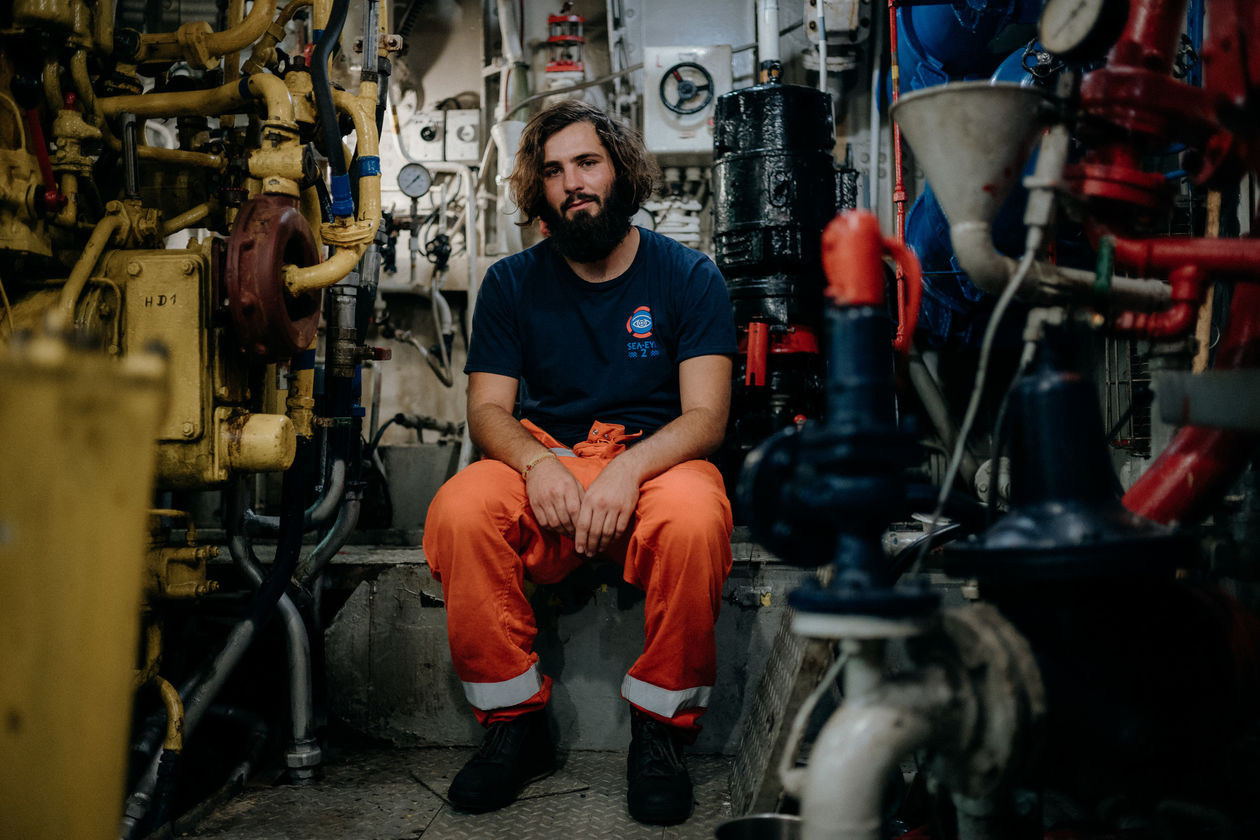 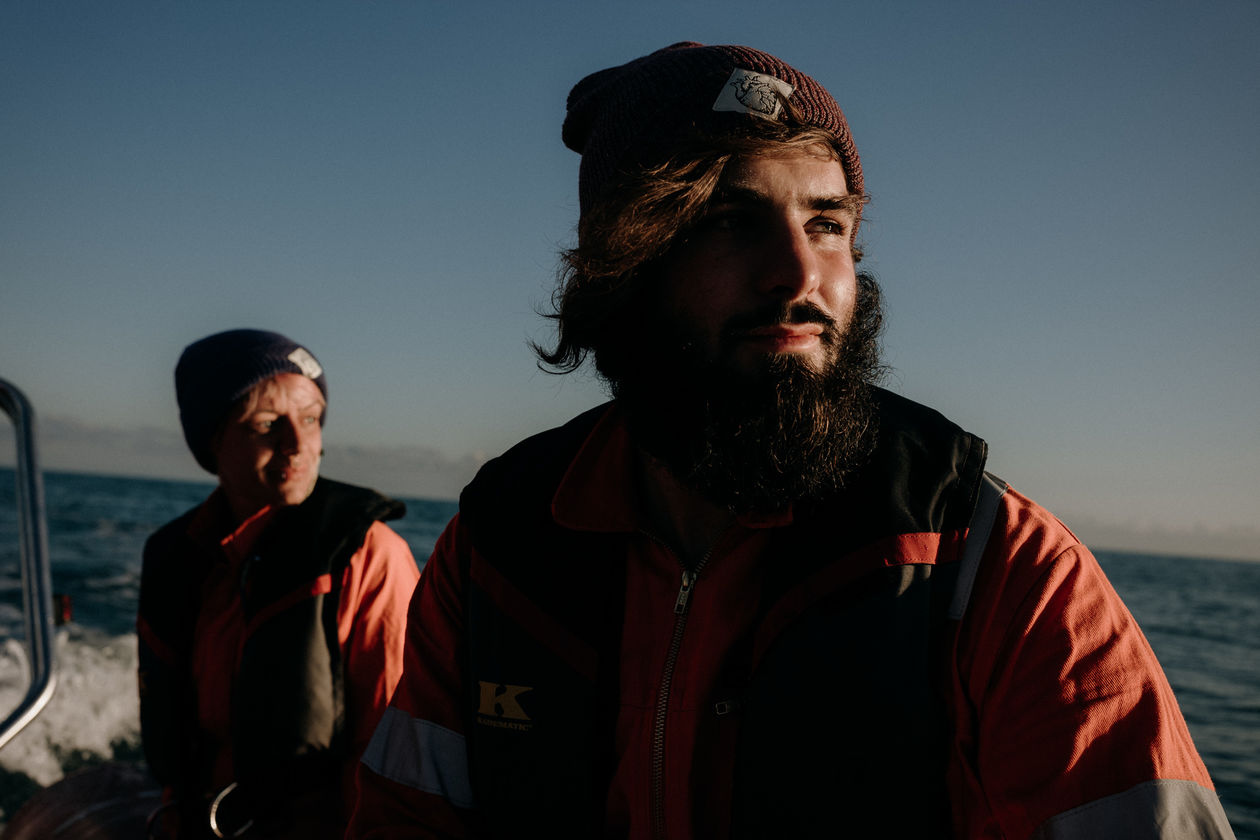 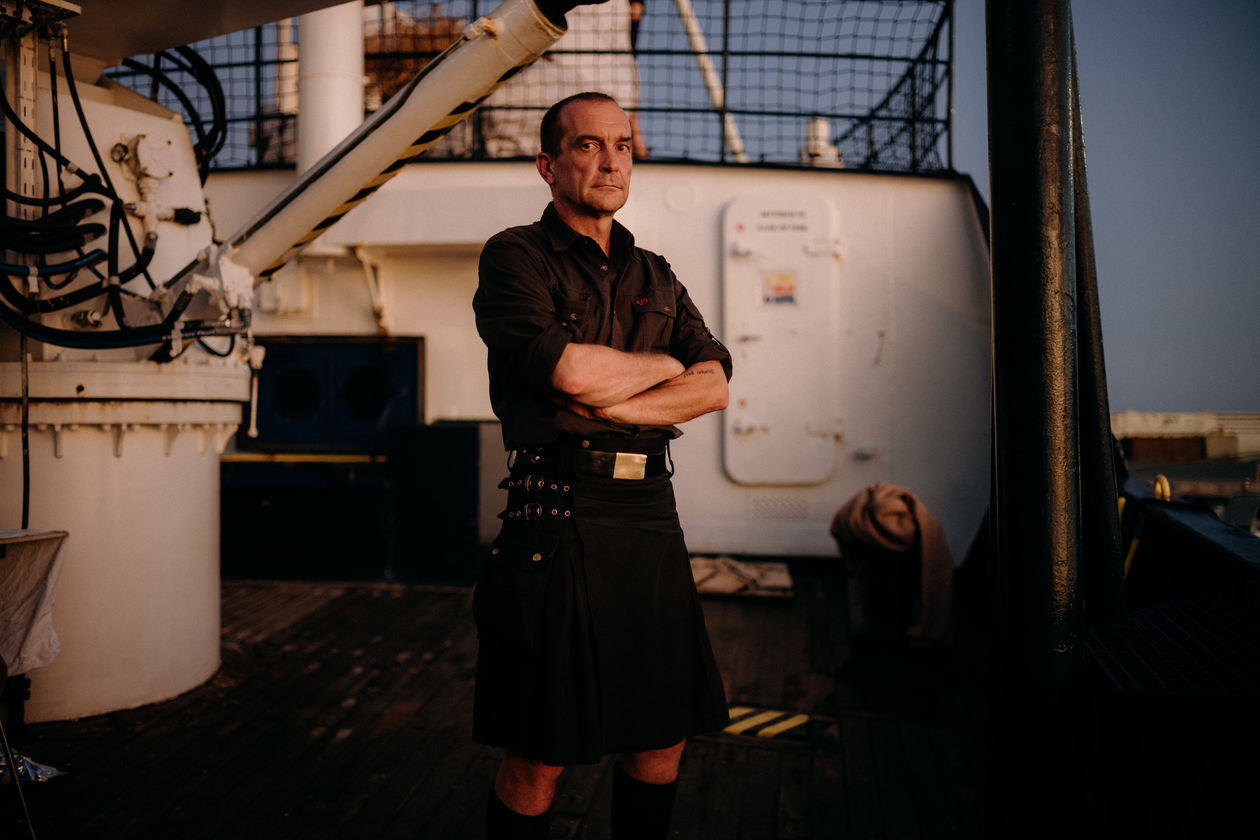