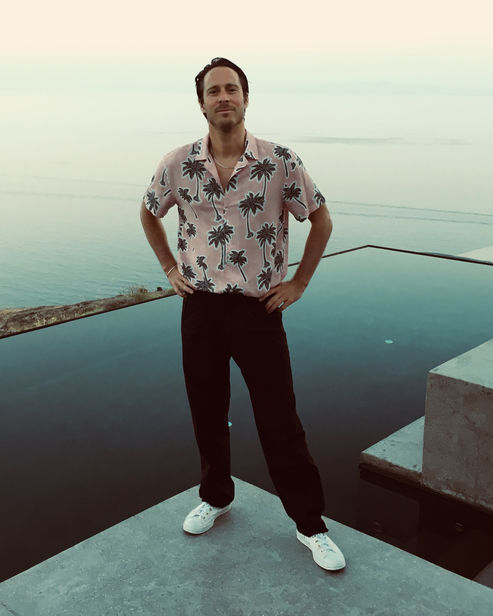 Recently re-issued magazine MAX is designed for aesthetes, who can hardly warm up to the idea of lifestyle with its traditional connotations. Best-agers and Instagrammers are connected within a community which stands for new perspectives, inspiration, knowledge and credibility in all areas of life.

In the new issue, fellow actors Frederick Lau (36) and Luise Heyer (31) talk about love and their ‘Generation Relationship Incapable’. In an interview with Patrick Heidmann, they speak about the truths told in their new film. They themselves, by the way, are far from being relationship incapable. Luise is the mother of two children, and Frederick is meanwhile the father of three.

MAX VON TREU staged the shoot on location. The result is an entertaining photo spread about ‘Generation Relationship Incapable’. BLINK IMAGING was in charge of both digital support, including equipment, and subsequent post production.

‘Generation Relationship Incapable’ is the film adaptation of the same-titled... 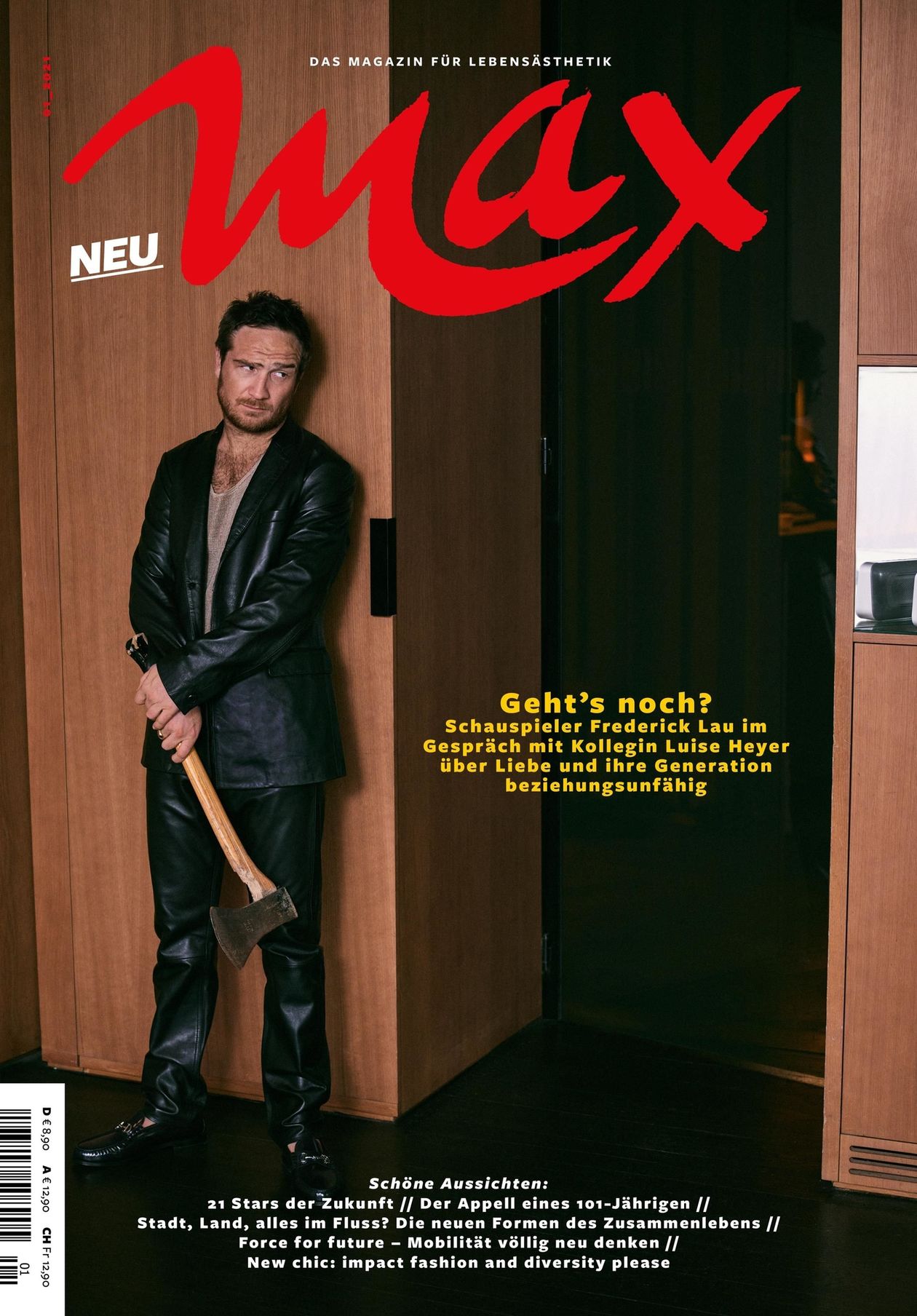 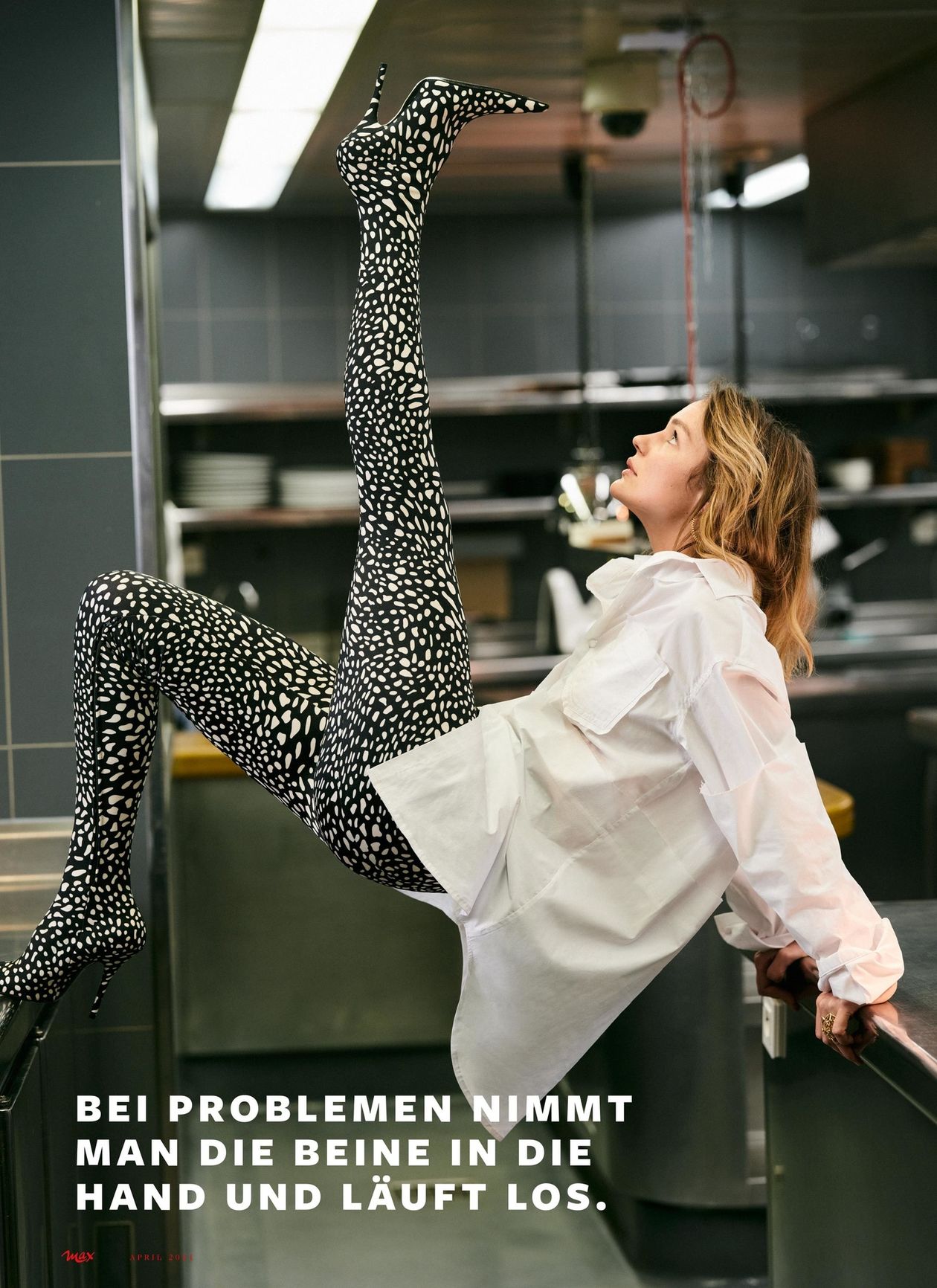 Wow, you LOVE our NEWS !
Go & See all news of Max von Treu