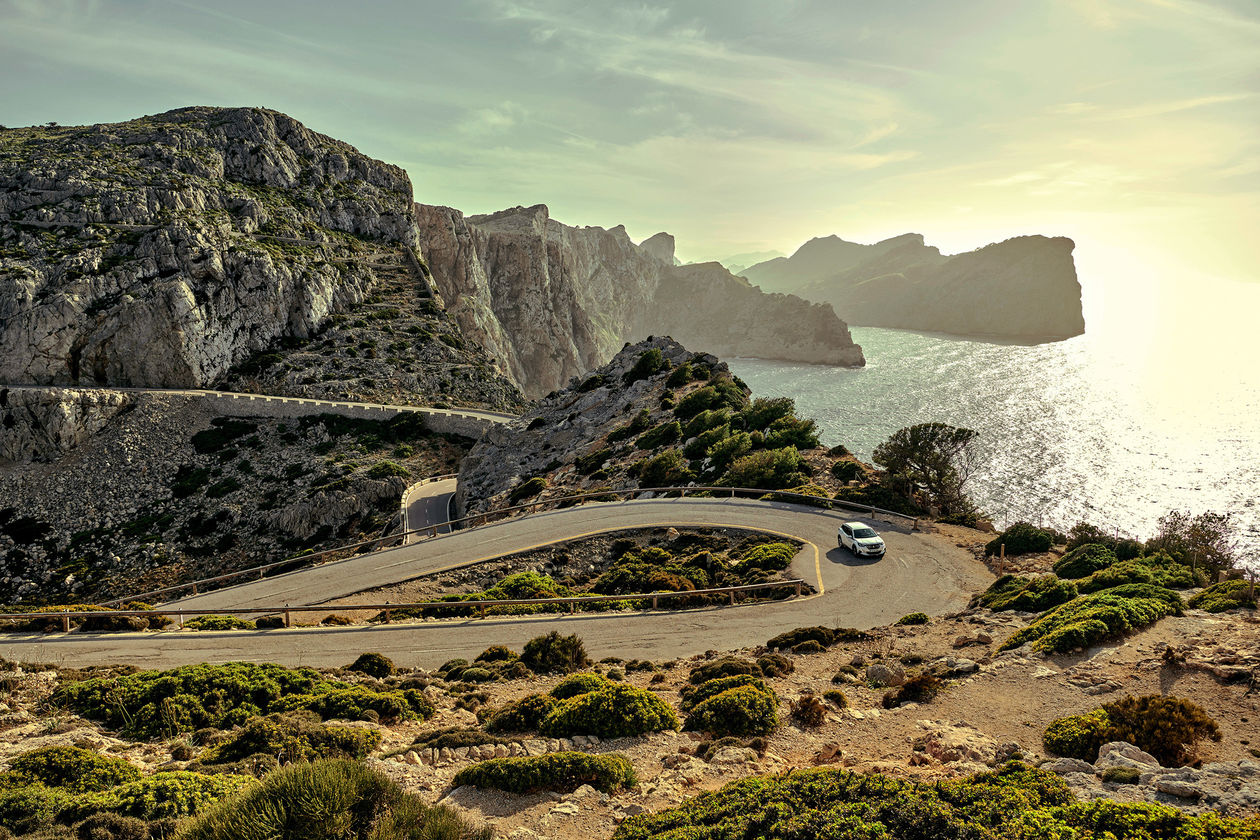 featured by Rockenfeller & Göbels : ‘We are here.’ – the new AMPRION campaign by photographer and director Michael HEINSEN c/o ROCKENFELLER & GÖBELS

“We are here. To keep life pumping and so that renewable energies can reach you” as per the new AMPRION campaign. Amprion GmbH is a German transmission system operator headquartered in Dortmund. The company operates the second largest extra-high voltage power grid in Germany with a circuit length of almost 11,000 km, covering seven states in the western part of the country. The new campaign was photographed and filmed by Michael HEINSEN c/o ROCKENFELLER & GÖBELS.

AMPRION: “Our extra-high-voltage power lines are lifelines of society. They carry electricity to 29 million people in an area that extends from Lower Saxony to the Alps. We keep the network stable and safe – and prepare the way for a climate-compatible energy system.

Energy transition – this entails nothing less than the restructuring of the entire energy system in order to make it climate-friendly and sustainable. Because it is the only way to achieve the climate targets in Germany and Europe. How we generate and transport, store and use energy is all part of the change. Power generation for instance: We’re saying goodbye to nuclear power and coal while focusing on renewable energies from wind and sun.

It’s good for the climate but also requires large-scale investments because a major part of green electricity is generated where the weather is suitable for doing so, and no longer in densely populated areas where demand is highest. Large quantities of electricity must therefore be transported over long distances from producers to consumers. That’s where what is referred to as the transmission network comes in – and Amprion. As a transmission system operator, we are expanding our grid and thus paving the way for the energy revolution. So that electricity from renewable energies can reach you.” GoSee : amprion-verbindet.de 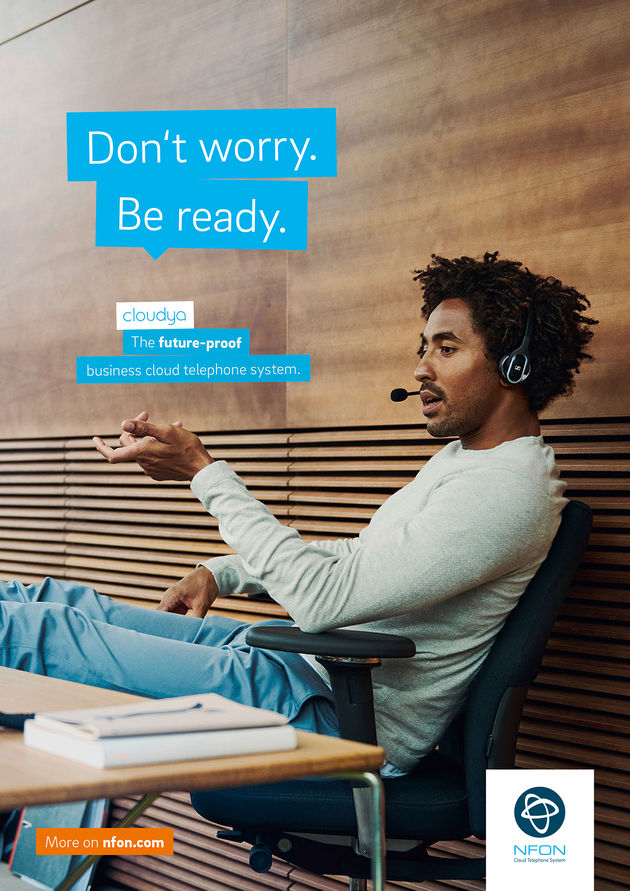 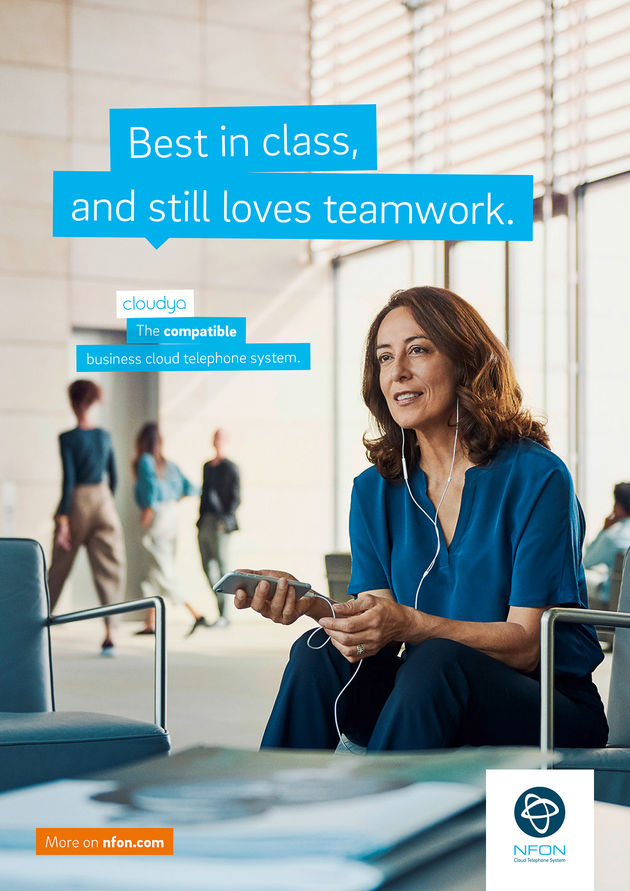