Production • THE ALL-ELECTRIC MINI. CHARGED WITH PASSION – the MINI campaign by photographer Alex Rank, produced by SVEN LAABS PRODUCTION & LOCATION for you on GoSee

24.02.2021 • CHARGED WITH PASSION. Exceptional in performance, timeless in design, the new all-electric MINI enables you to engage with the city like never before. This is how MINI advertises its new fully electric models: legendary go-kart feeling combined with iconic design and emission-free driving pleasure. Transportation specialist Alex Rank photographed the new MINI campaign. SVEN LAABS ensured smooth production of the motifs on sets in the Netherlands. Besides the electric models, the entire range was also photographed. We present you several motifs here on GoSee. Many more campaigns and projects by the producer are available on his website and on GoSee.


About - Sven started his business as a location scout in the 1990s for many different photo & film production projects. After participating in several photo productions over the course of the last fifteen years, he has used his international network and experience to found his own company. Throughout Germany and Europe, the focus is on Scandinavian countries, which have become his second home. 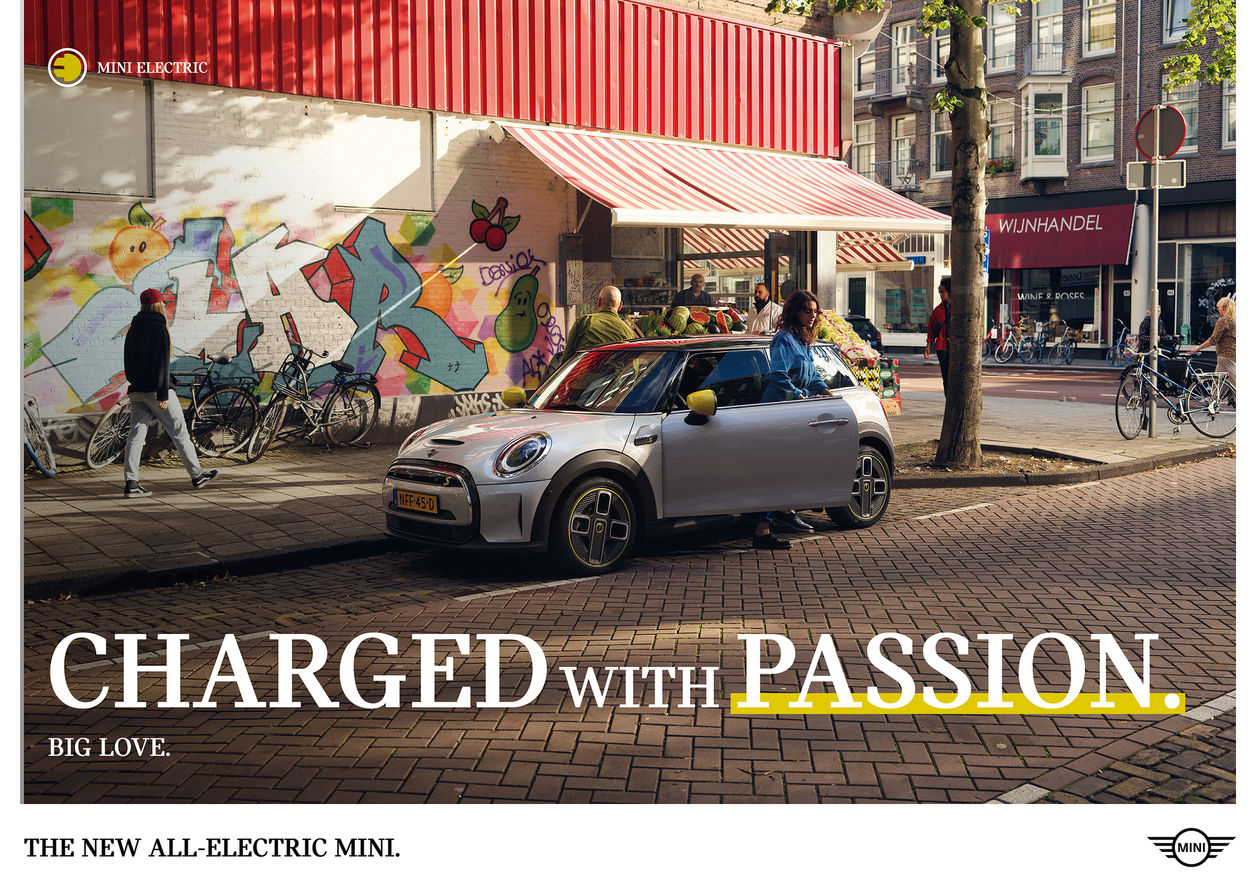 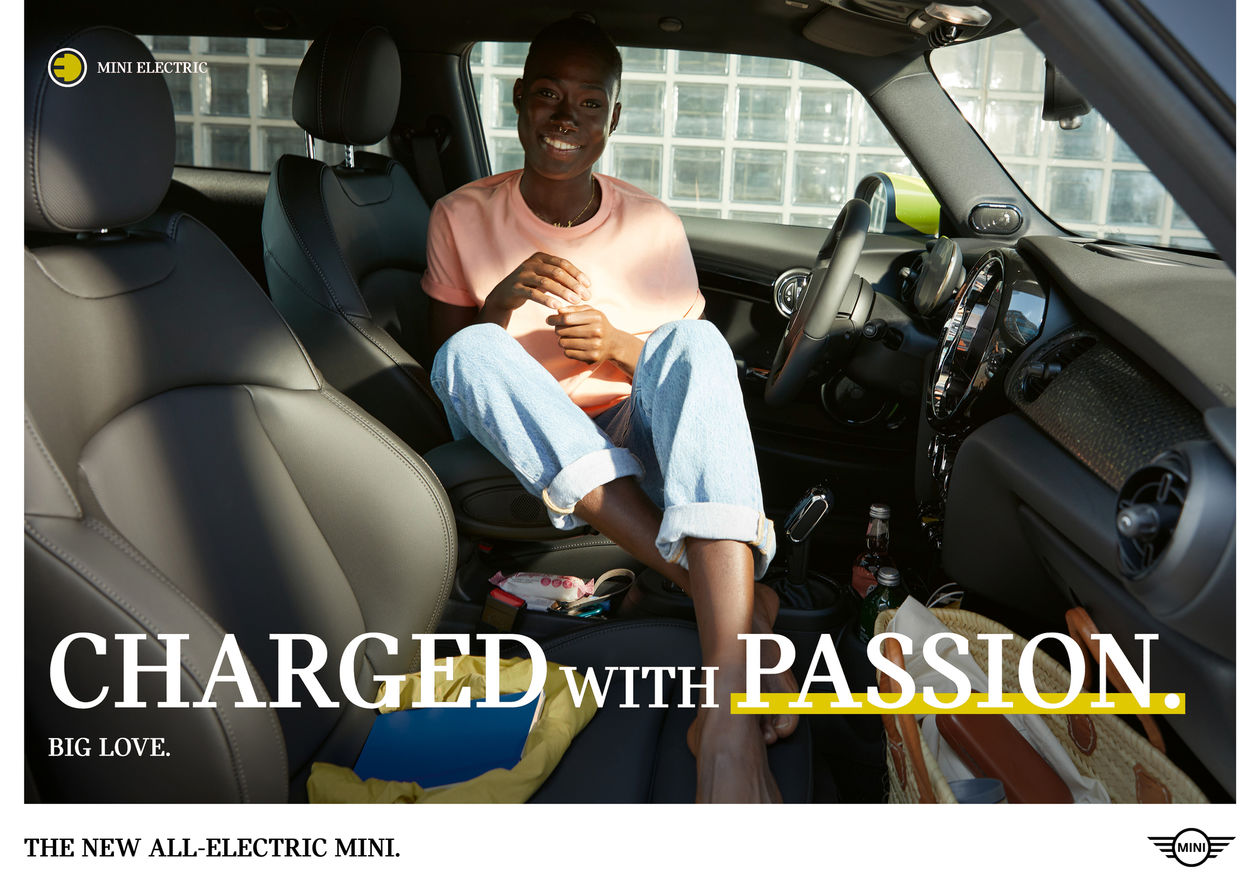 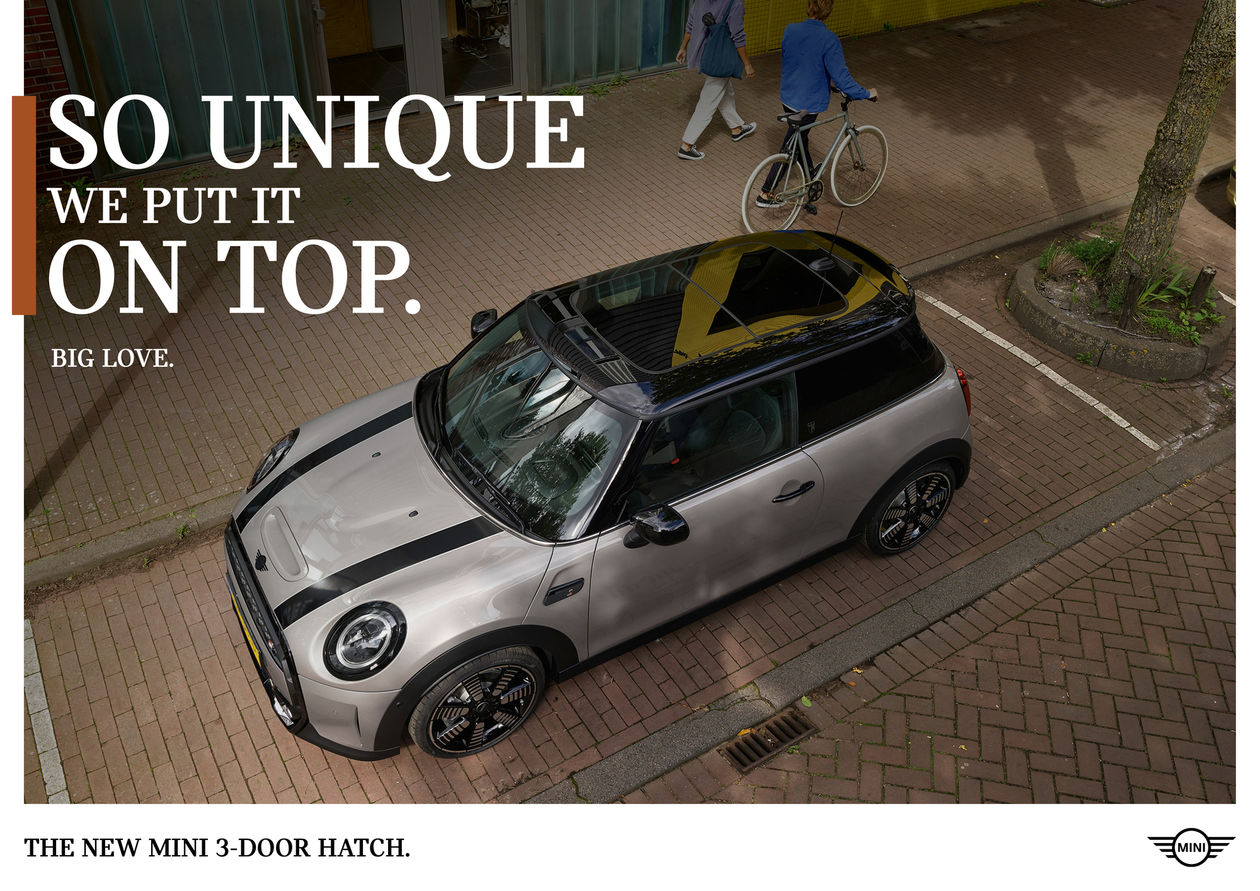 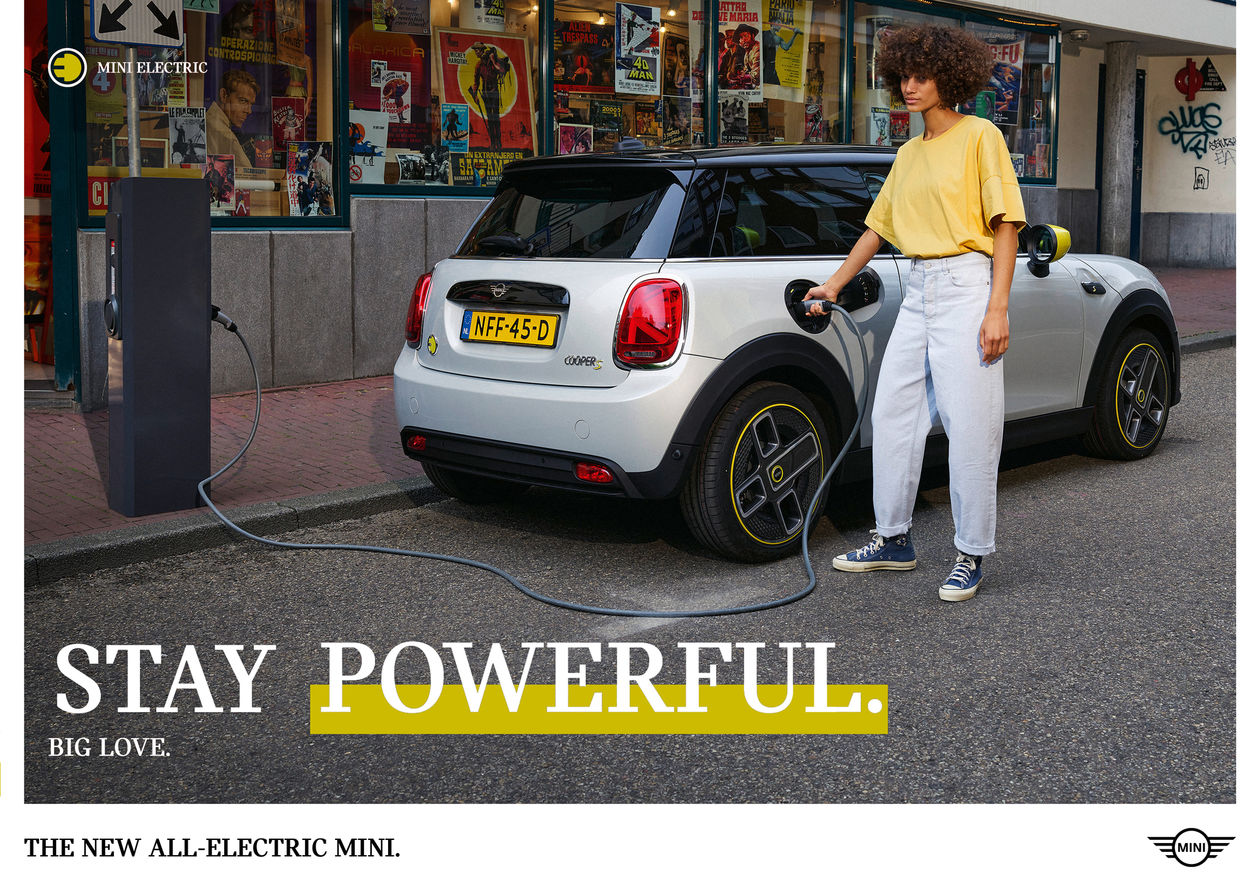 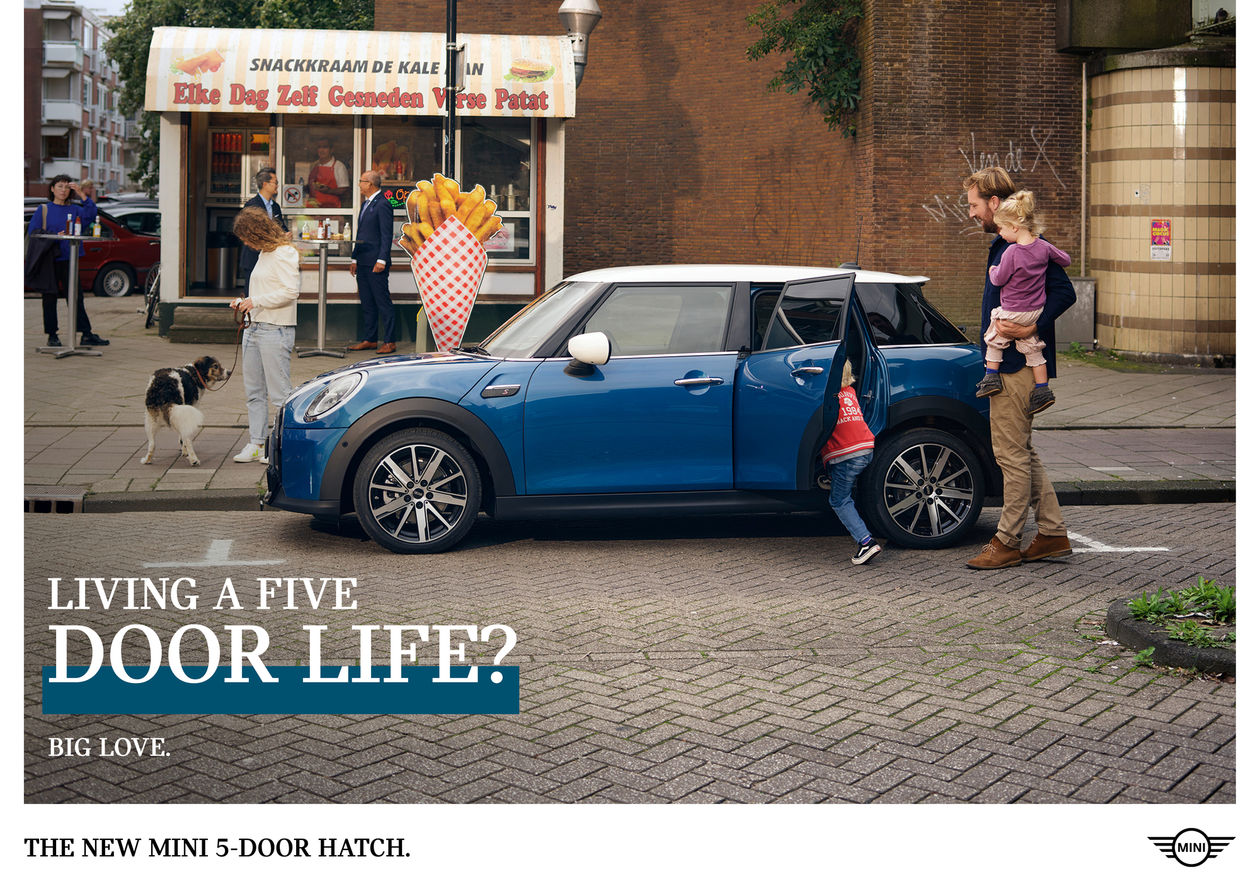 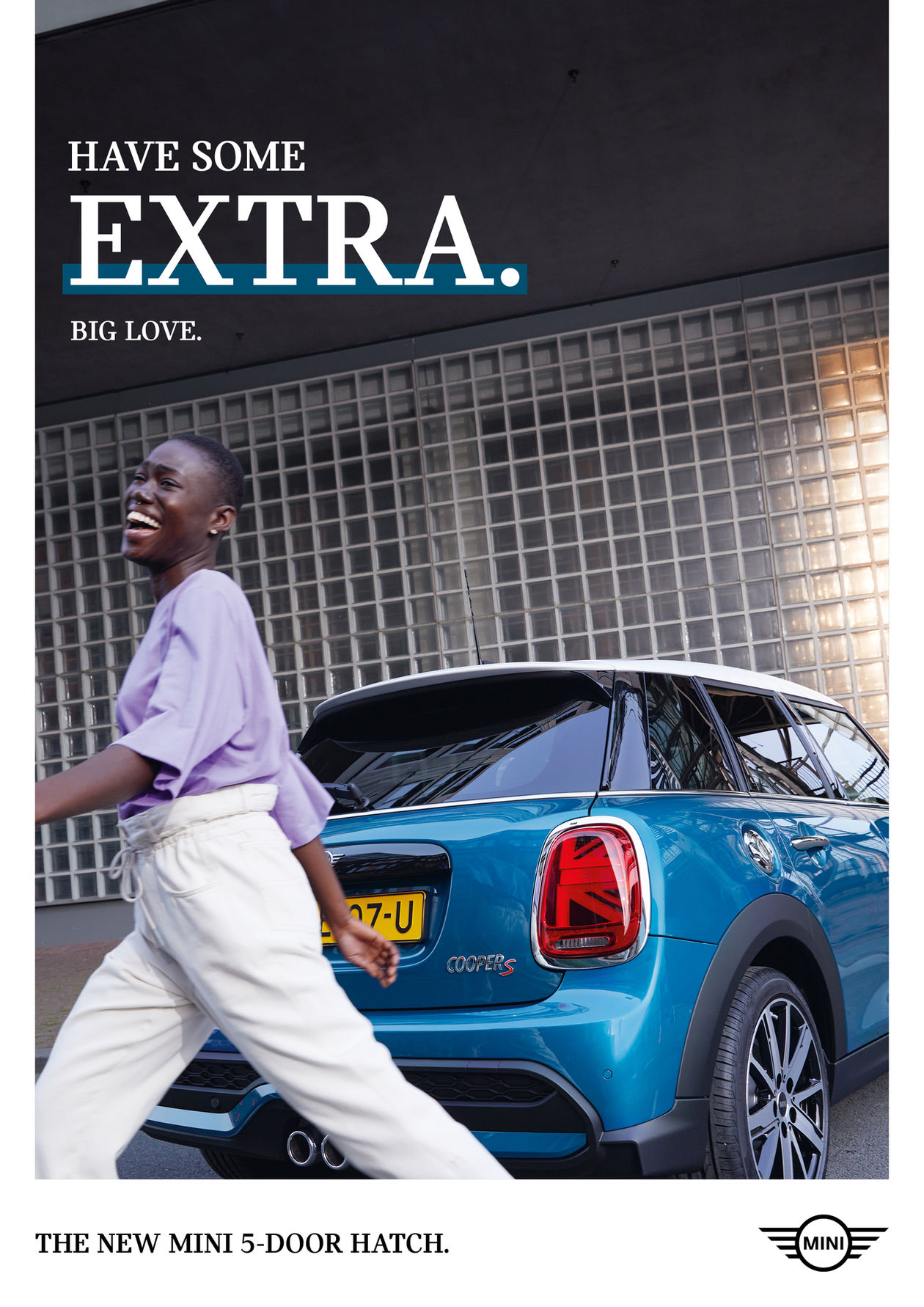 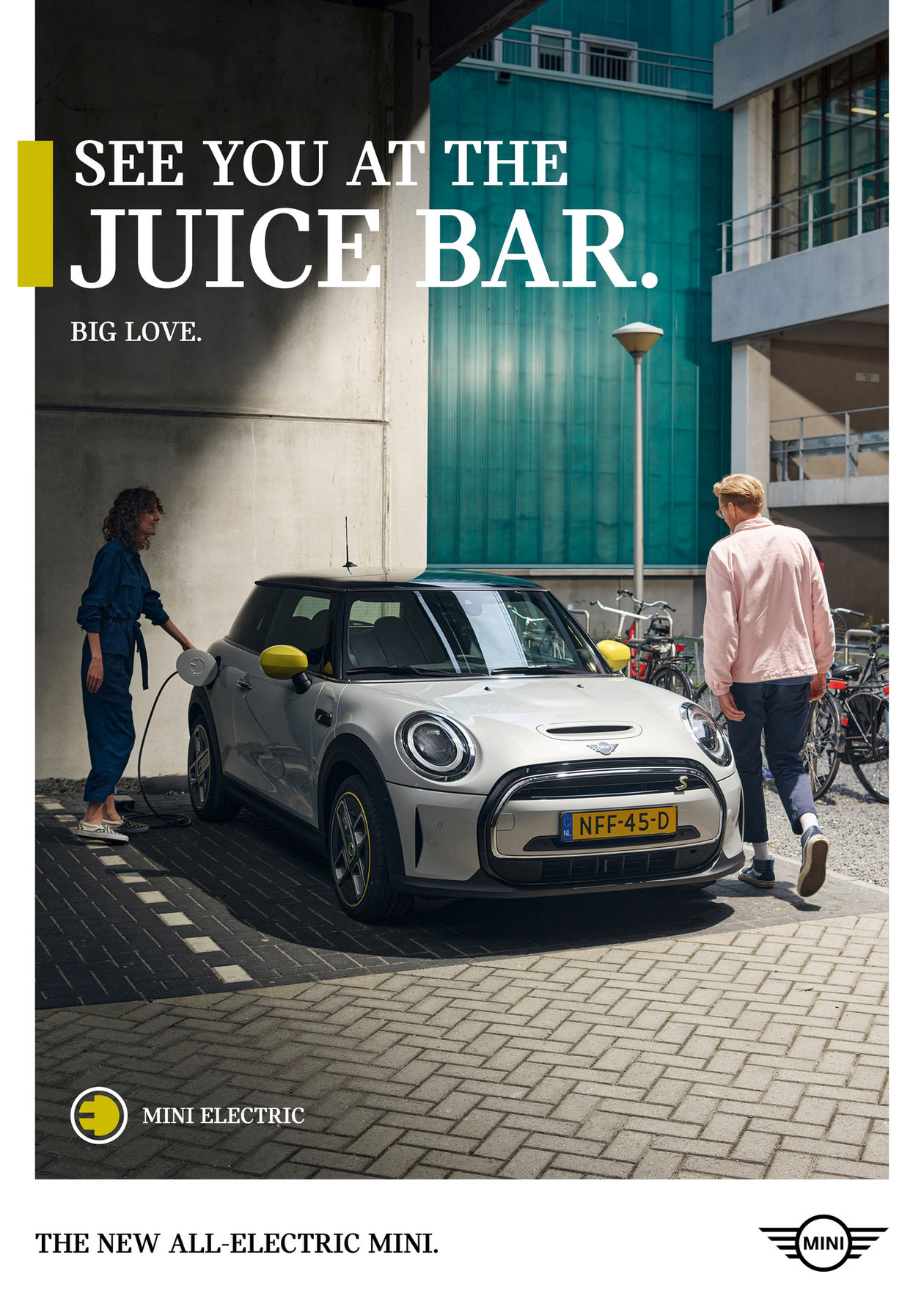 Production • On its way to zero emission - the Volkswagen Touareg Plug-in Hybrid campaign, produced by LUNIK

23.02.2021 • On the way to zero-emission mobility, every step counts. Which is why VW is working on reducing emissions along the complete value-added chain to establish new standards for humans and the environment. LUNIK produced the latest e-mobility campaign for VOLKSWAGEN. The newest Touareg eHybrid was staged by photographer and director Chris NOLTEKUHLMANN c/o ROCKENFELLER & GÖBELS in the urban jungle of Berlin.


Volkswagen presents the Touareg eHybrid with and electric range of up to 47 km, at times in front of angular downtown architecture, and in the relaxed shade of Berlin’s tree-lined avenues at others, to create a richly contrasted backdrop for the campaign of the carmaker – on its way to zero emission. 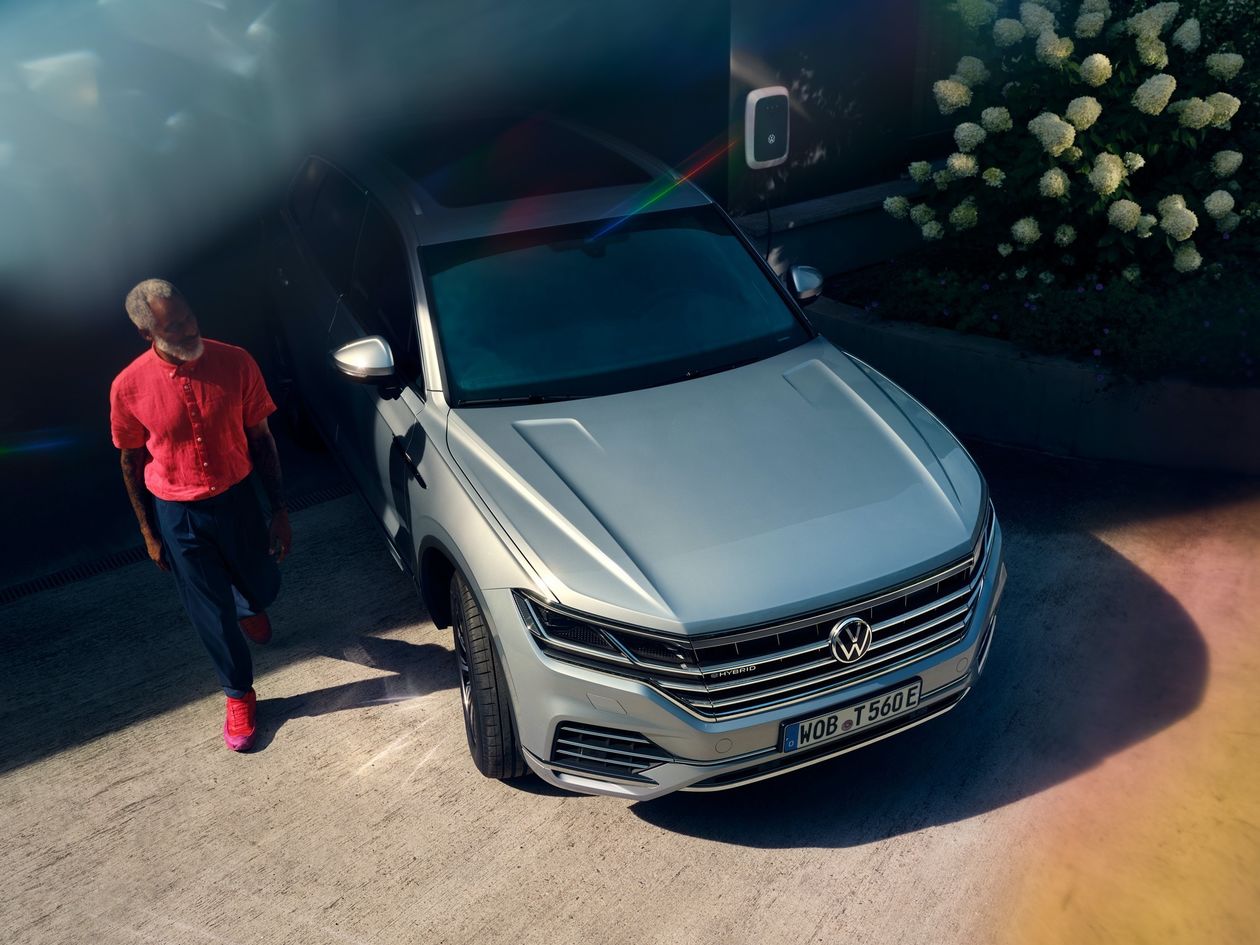 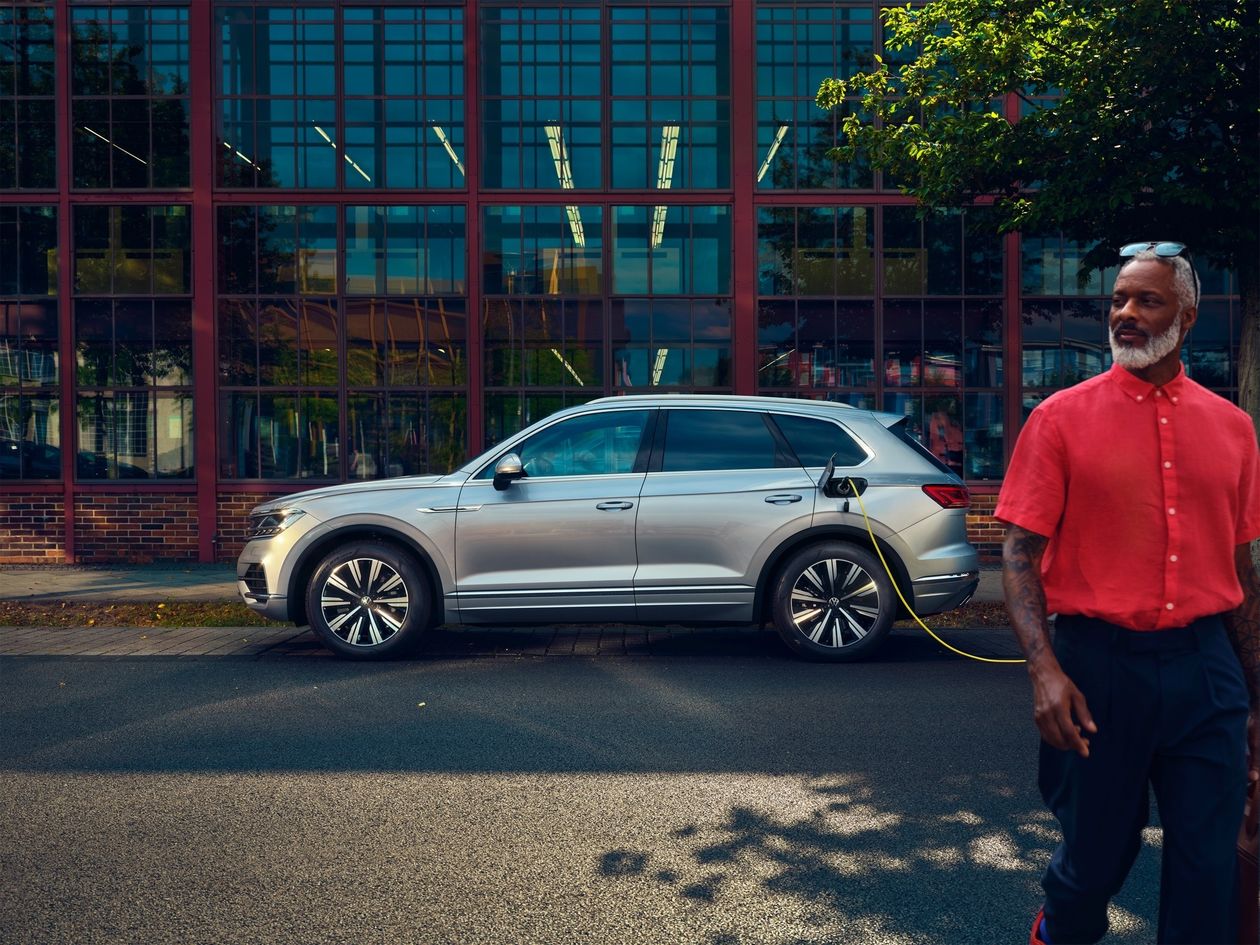 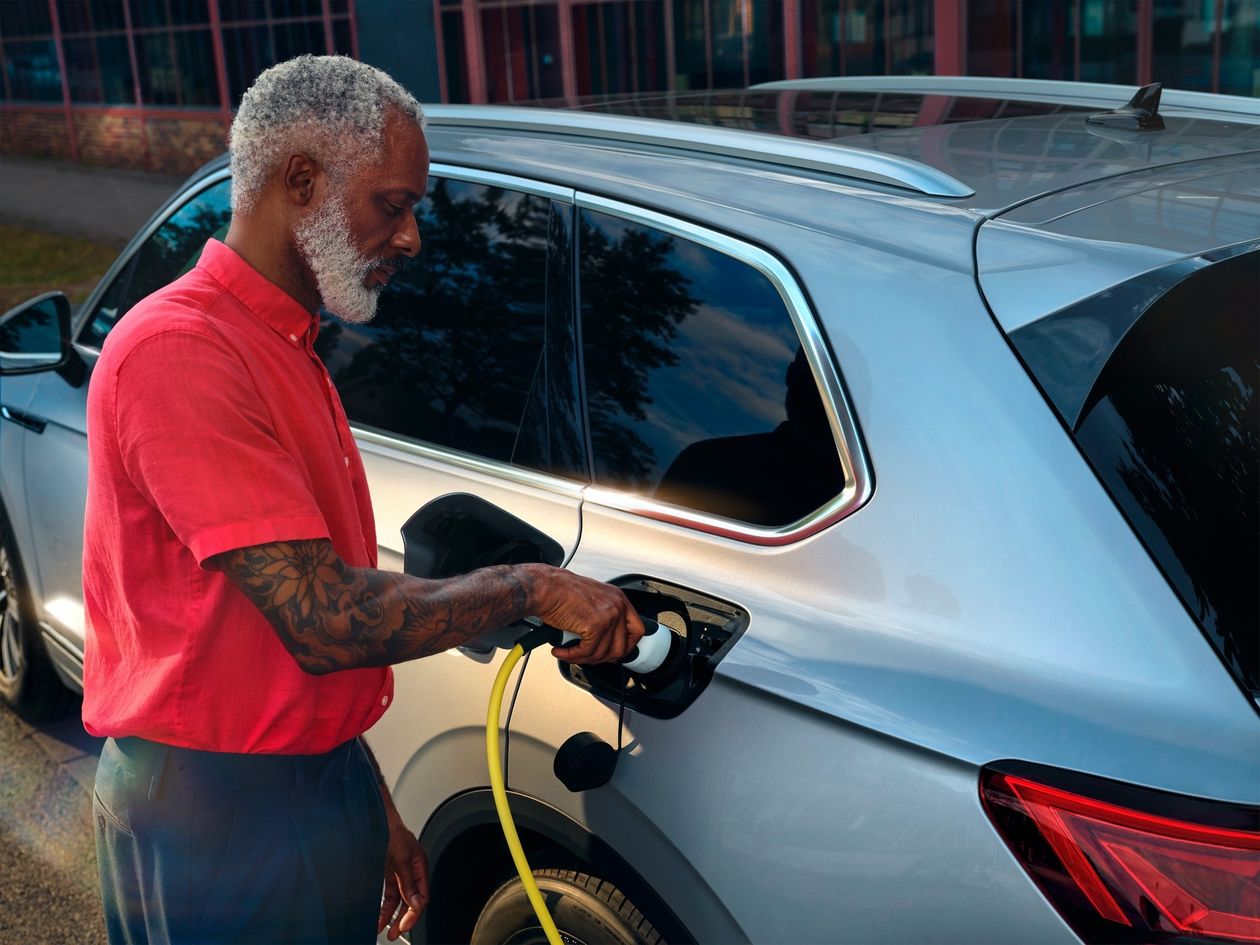 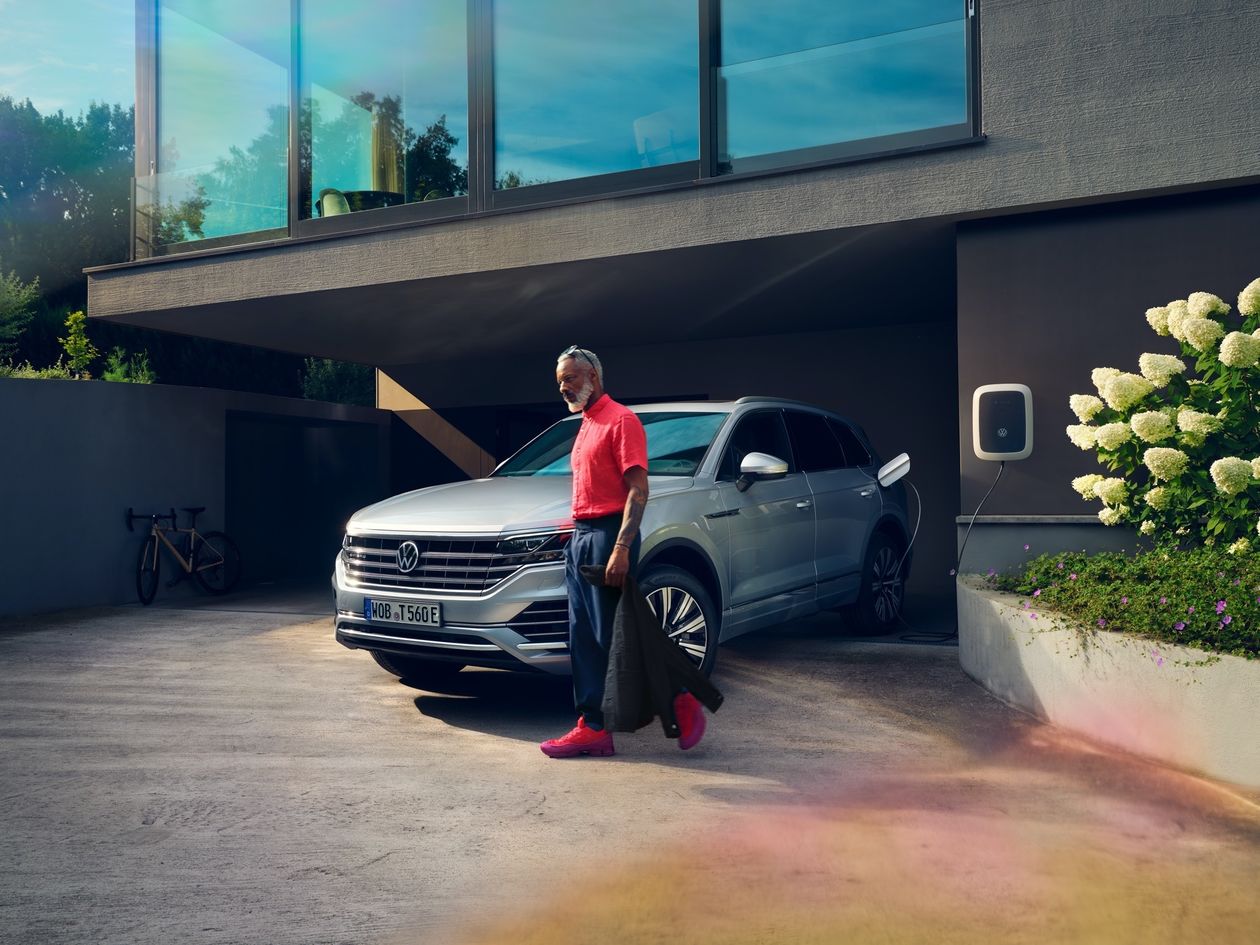 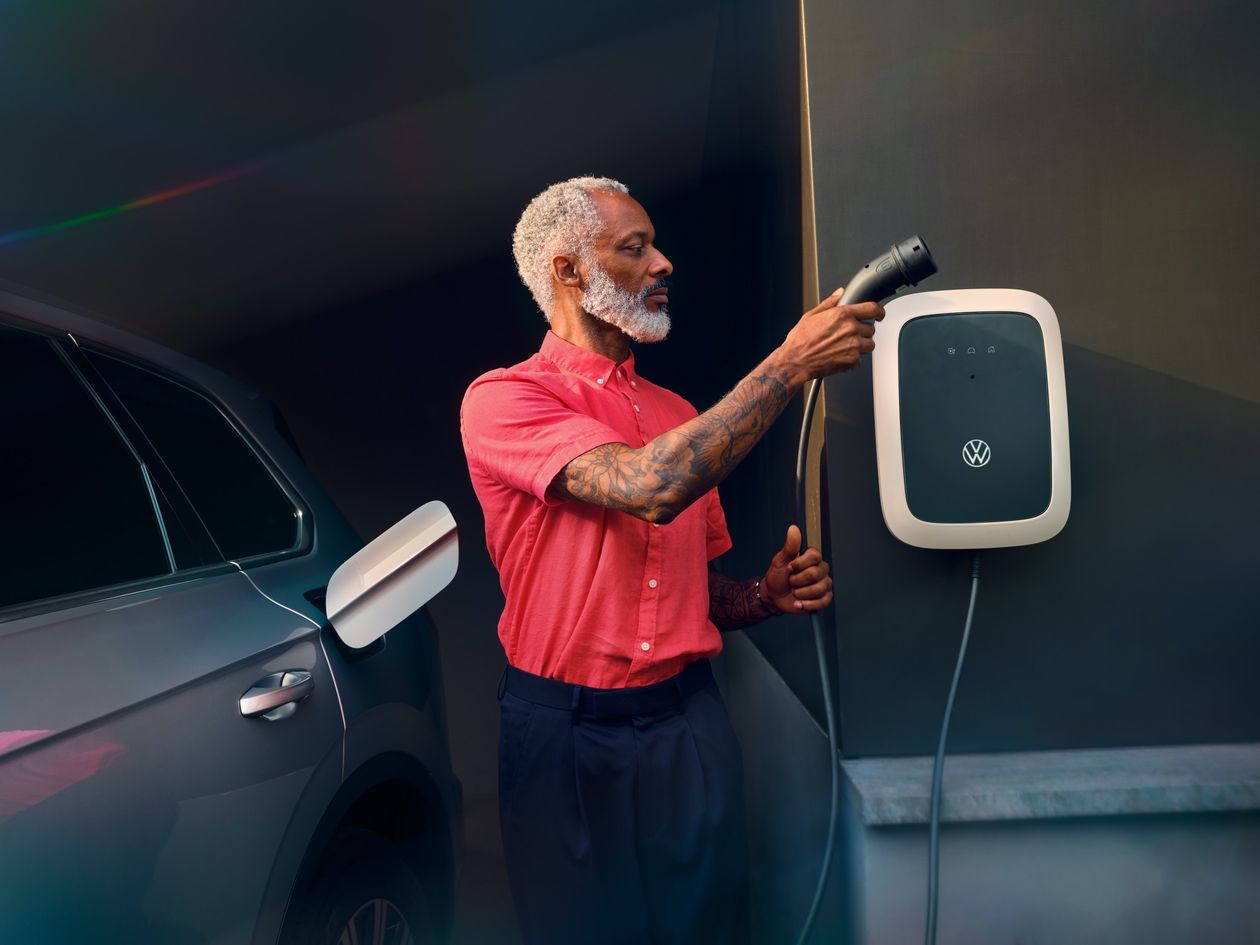 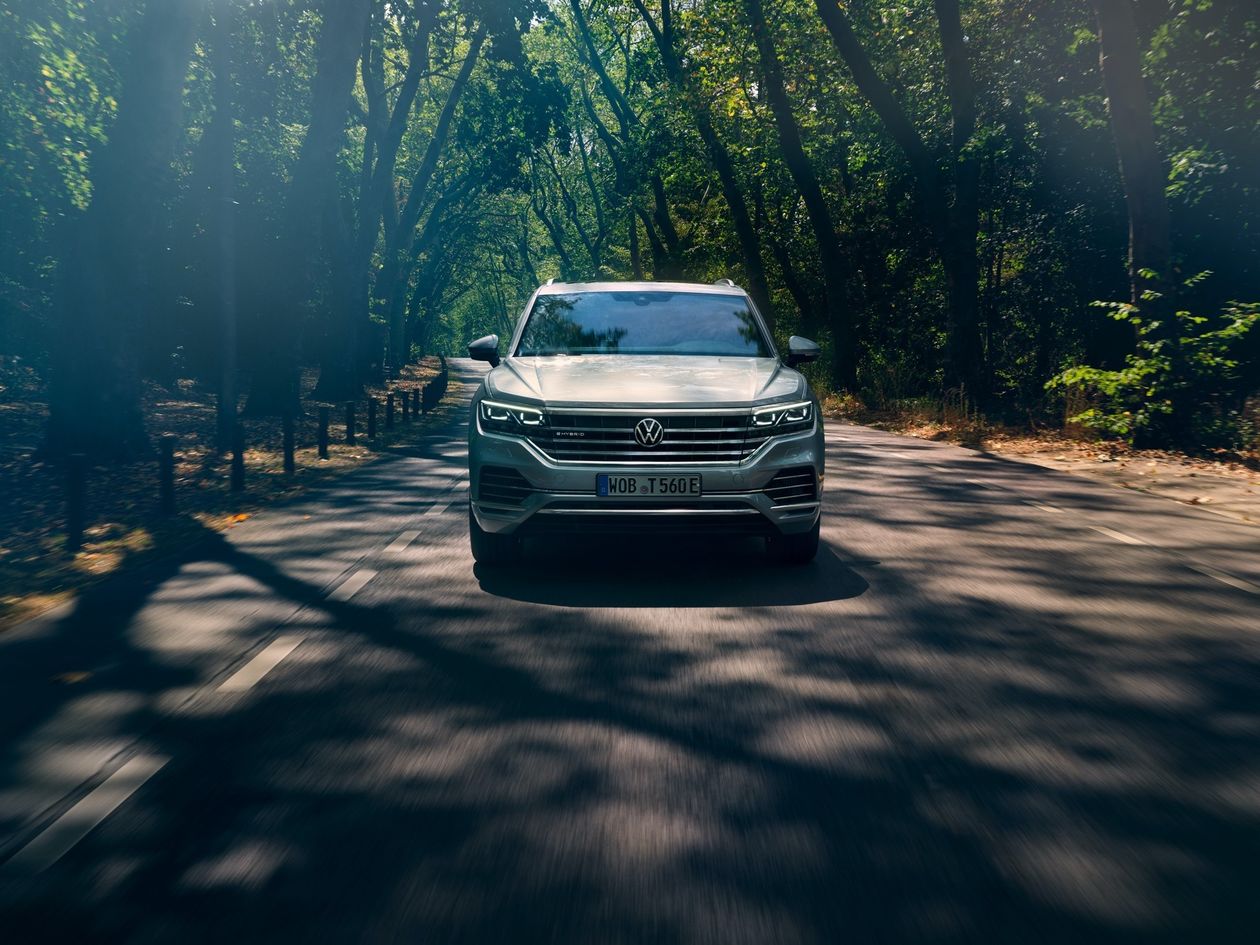 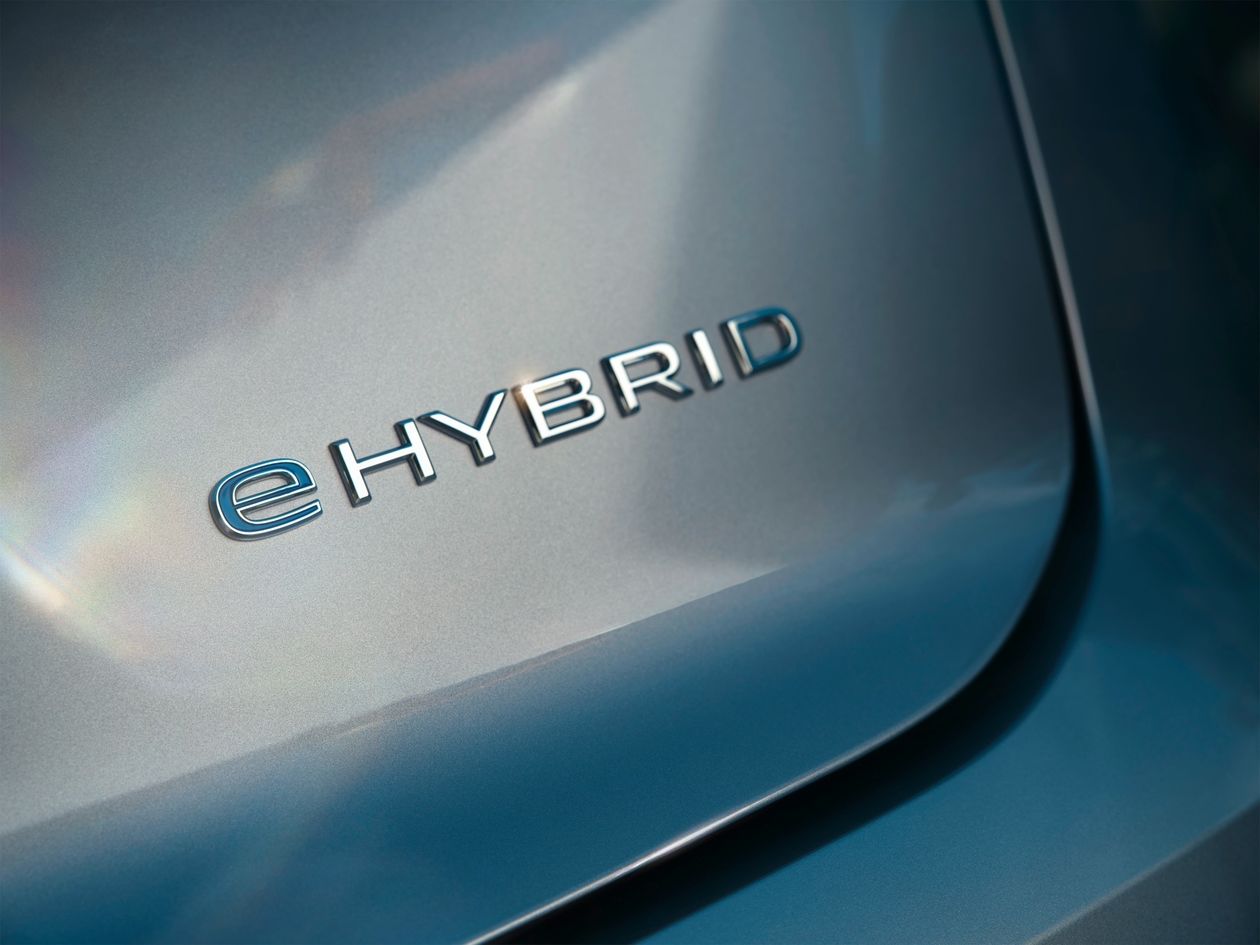 23.02.2021 • The Toyota premium brand LEXUS has launched the UX 300e electric car on the German market. Together with its partner Hamilton R. Pereira Production Management, LUNIK was in charge of service production for this demanding car shoot. Over the course of three days, photographer John Higginson staged the two electric vehicles themed upon ‘Electrified City’, including wet down in seven locations. Creative direction was in the hands of Benoit Lamy from the agency Tag. 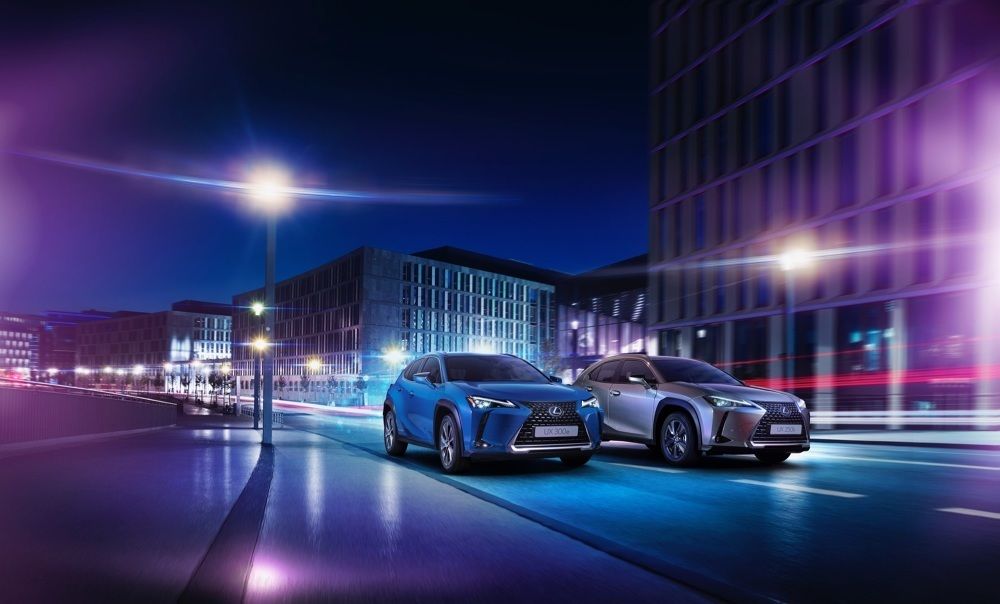 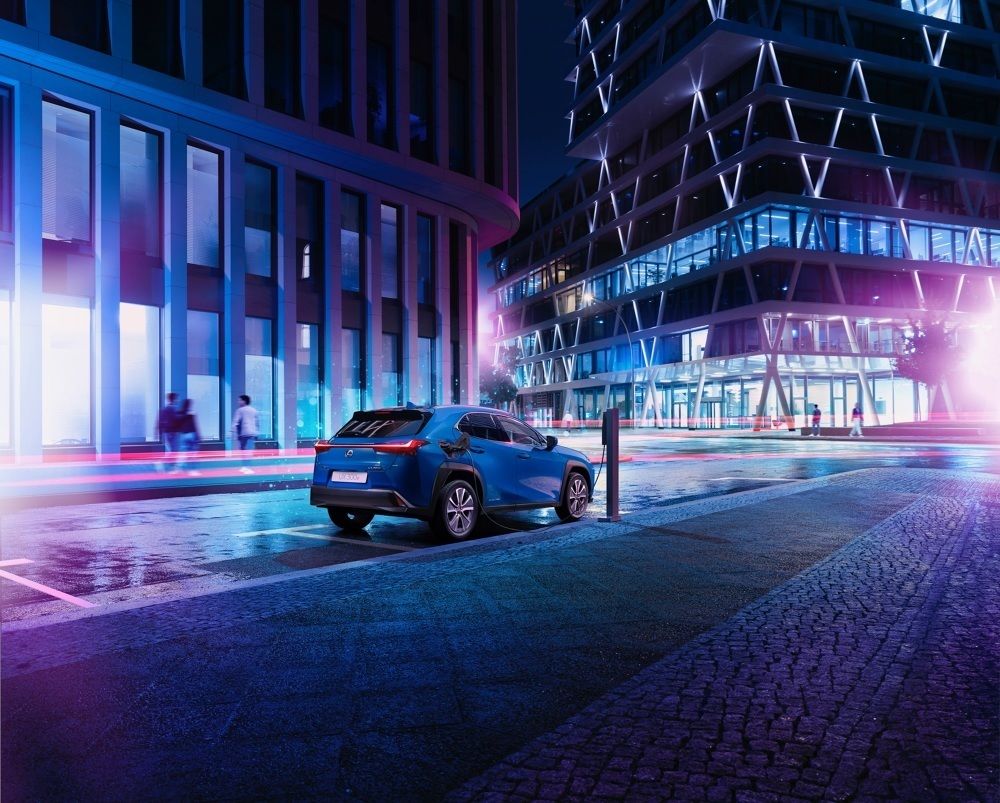 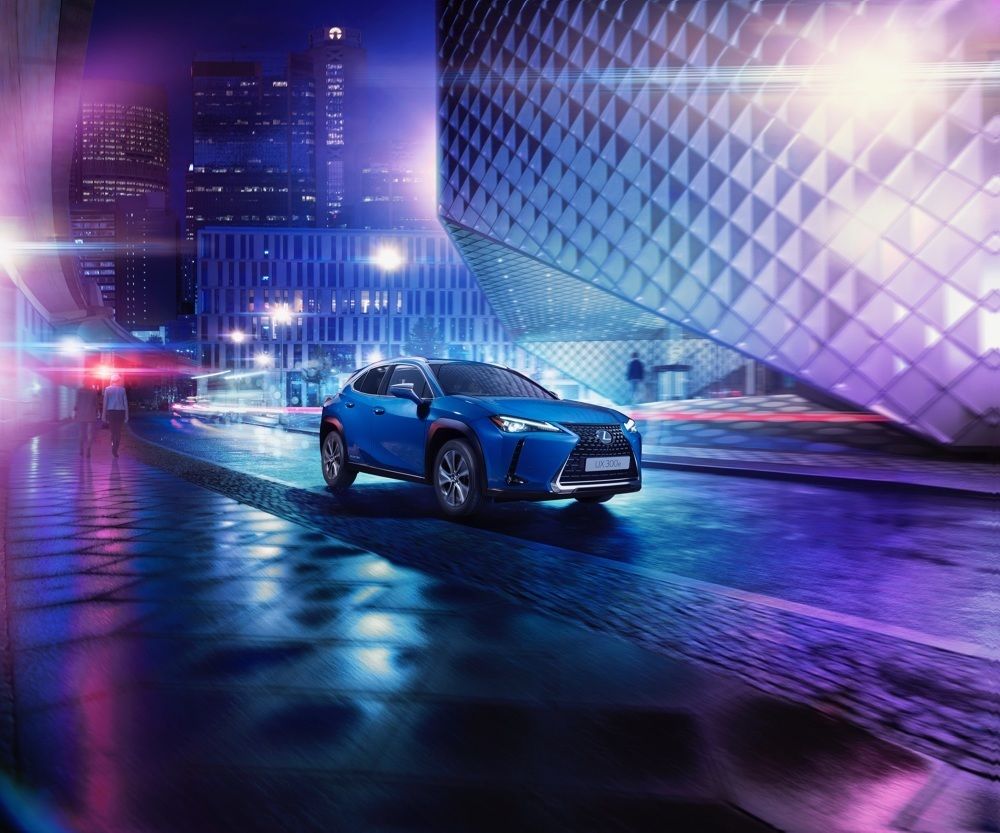 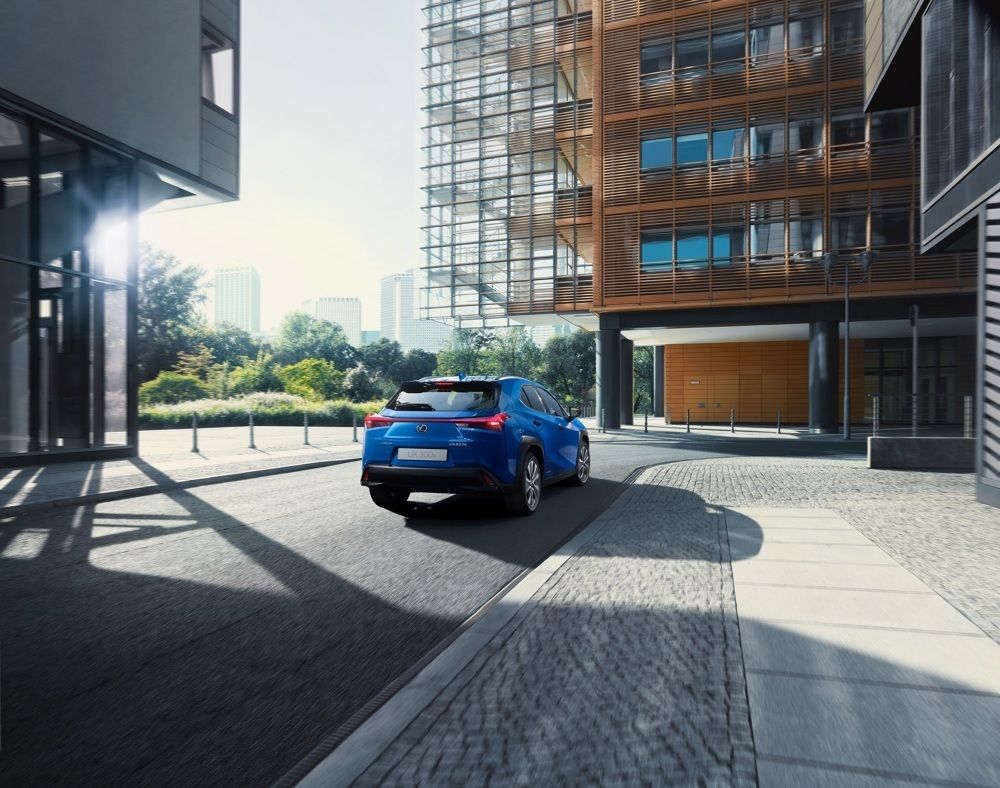 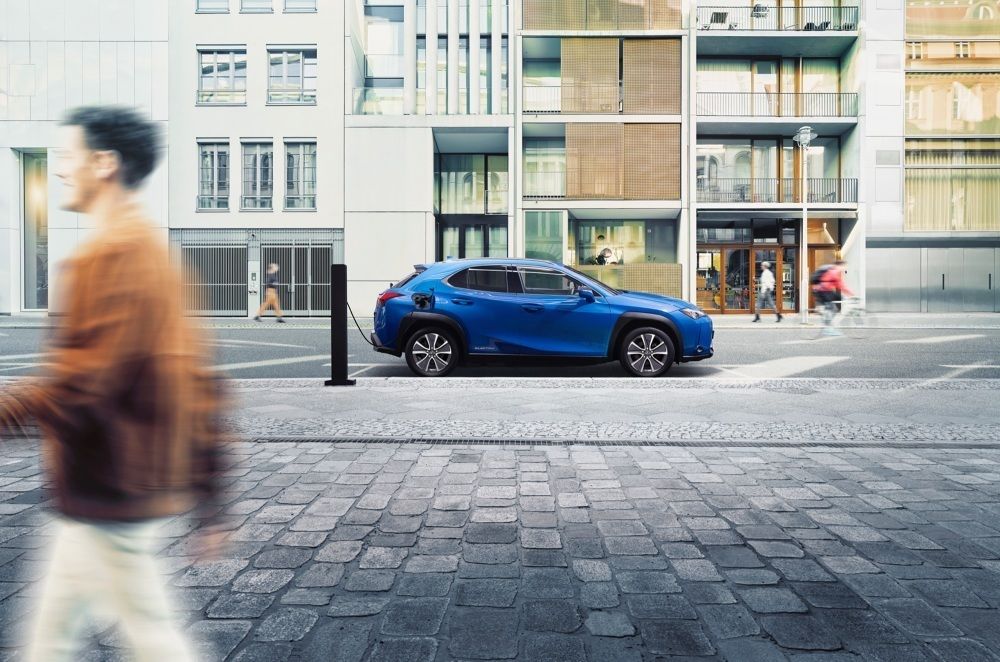 22.02.2021 • “Electric dreams surge – introducing the new rear-wheel drive Taycan. Welcome to the family! The soul has many facets, but no definite shape. It is versatile, constantly in motion – and reveals itself in a multitude of ways. Like with a smile to express total delight : at the sight of the PORSCHE TAYCAN. Or by goosebumps all over your body, triggered by the 1.2 g standing start performance of the Taycan Turbo S...

This is how PORSCHE presents the new TAYCAN. The super hot video with Xin Wang in the leading female role, styled by David Lerouw Lascurain, produced by HOCHKANT FILM with Director Daniel Börjesson and Grabarz & Partner. Creative Director was Florian Pack, with Producers Auro Stagge and Ina Alabowitz.

More information on the new Taycan is available via PORSCHE, and you can watch more commercials by HOCHKANT on their website and on GoSee.

Production • 7 SEAS PRODUCTIONS team up with Director Gerd George to realize AUDI e-tron films against a magnificent Alpine backdrop in Chamonix, the magical triangle between France, Italy and Switzerland

22.02.2021 • Chris Bengsch and his team from 7SEAS and 7MOUNTAINS PRODUCTIONS joined forces with photographer and director Gerd George c/o Kai Tietz to stage the brand-new AUDI e-tron against a magnificent Alpine backdrop in Chamonix. The Audi e-tron project was a self-financed job, realized with volunteers from the production cosmos. And the result is a must-see. It was all produced from Chamonix, but the team was also on the road in Italy and Switzerland.

Chamonix (France) is located in a region where three countries meet. It is connected with Italy by the Mont Blanc Tunnel, and Switzerland is just beyond the Montet Pass. Each are within a half-hour distance. The fully electric feature of the car has opened a lot of location doors, such as a dam in the Swiss Alps or an avalanche tunnel in France.

“7SEAS / 7MOUNTAINS PRODUCTIONS has extensive experience in the details and requirements for shooting world-class car commercials, having worked with automotive heavyweights over the years including Volvo, Mercedes Benz, Volkswagen, Mini Cooper, and BMW. Their key locations for car clients are the... 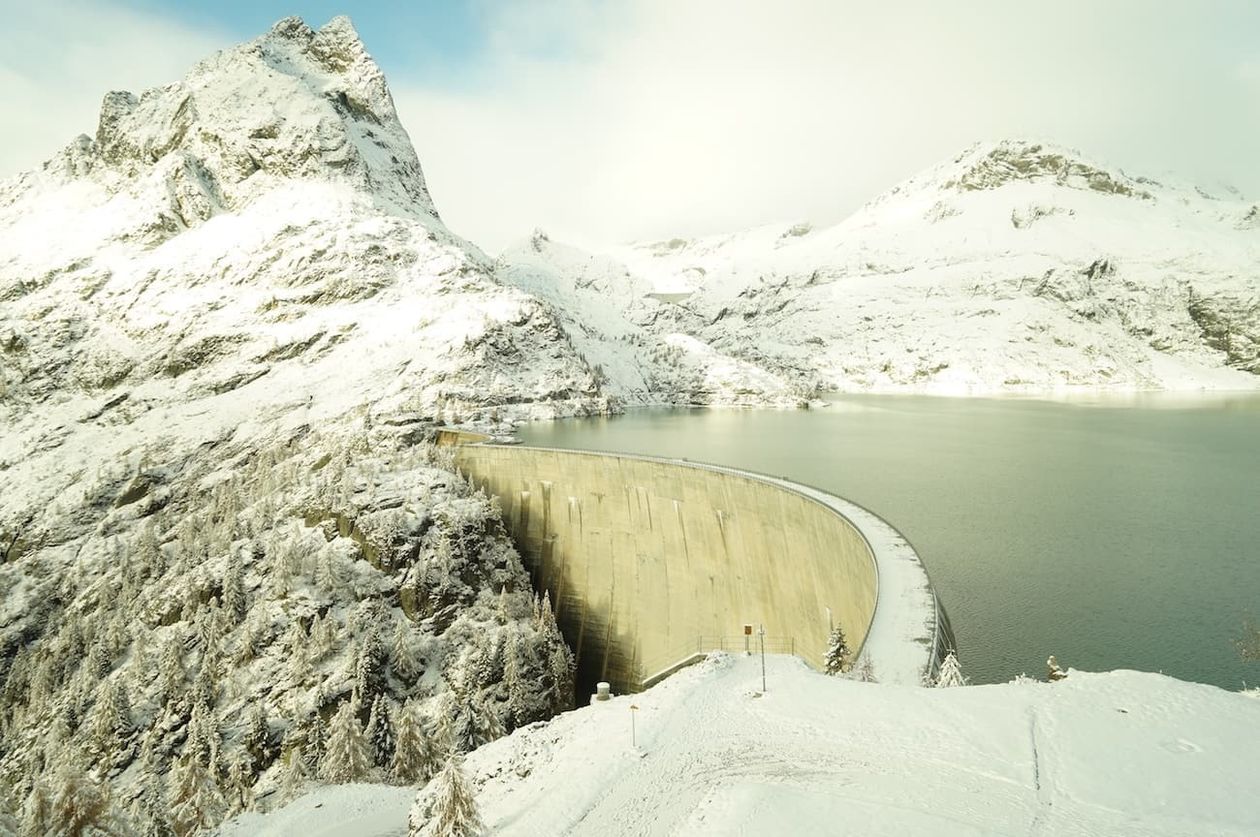 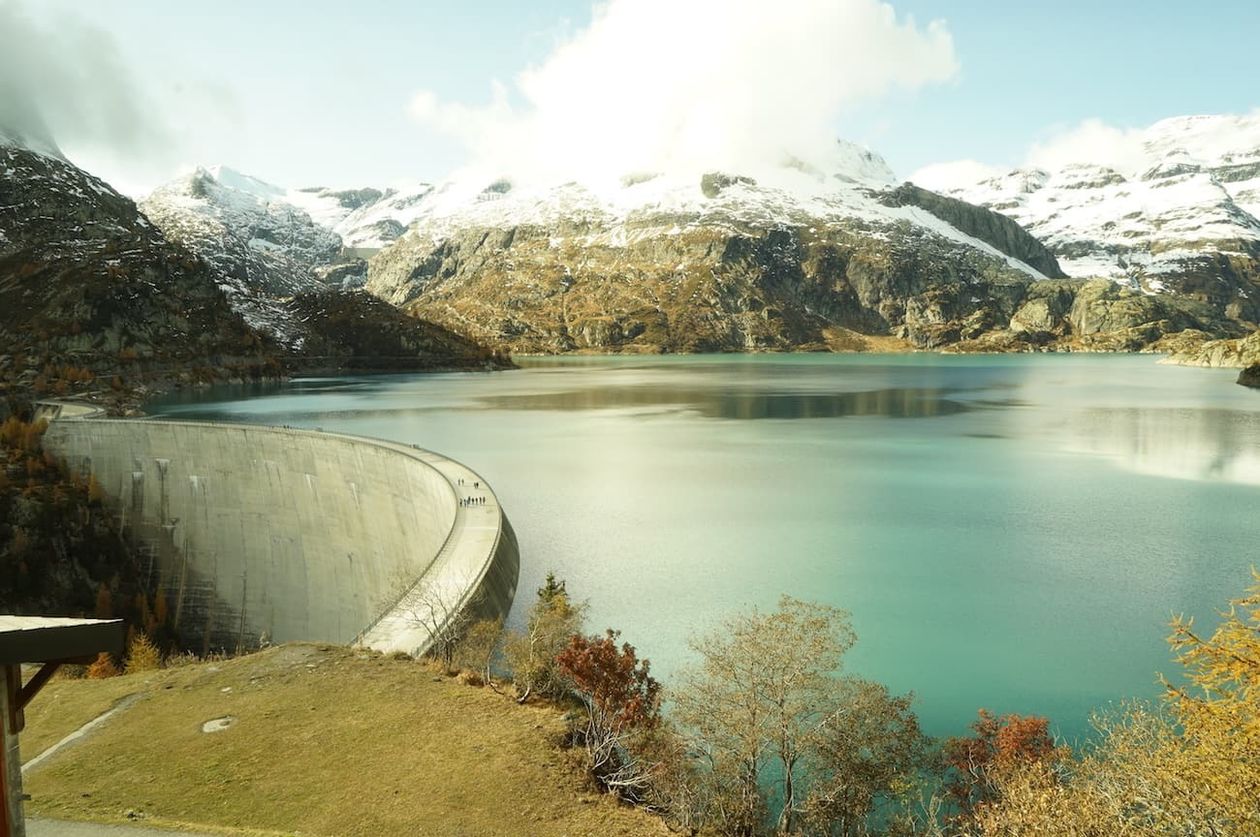 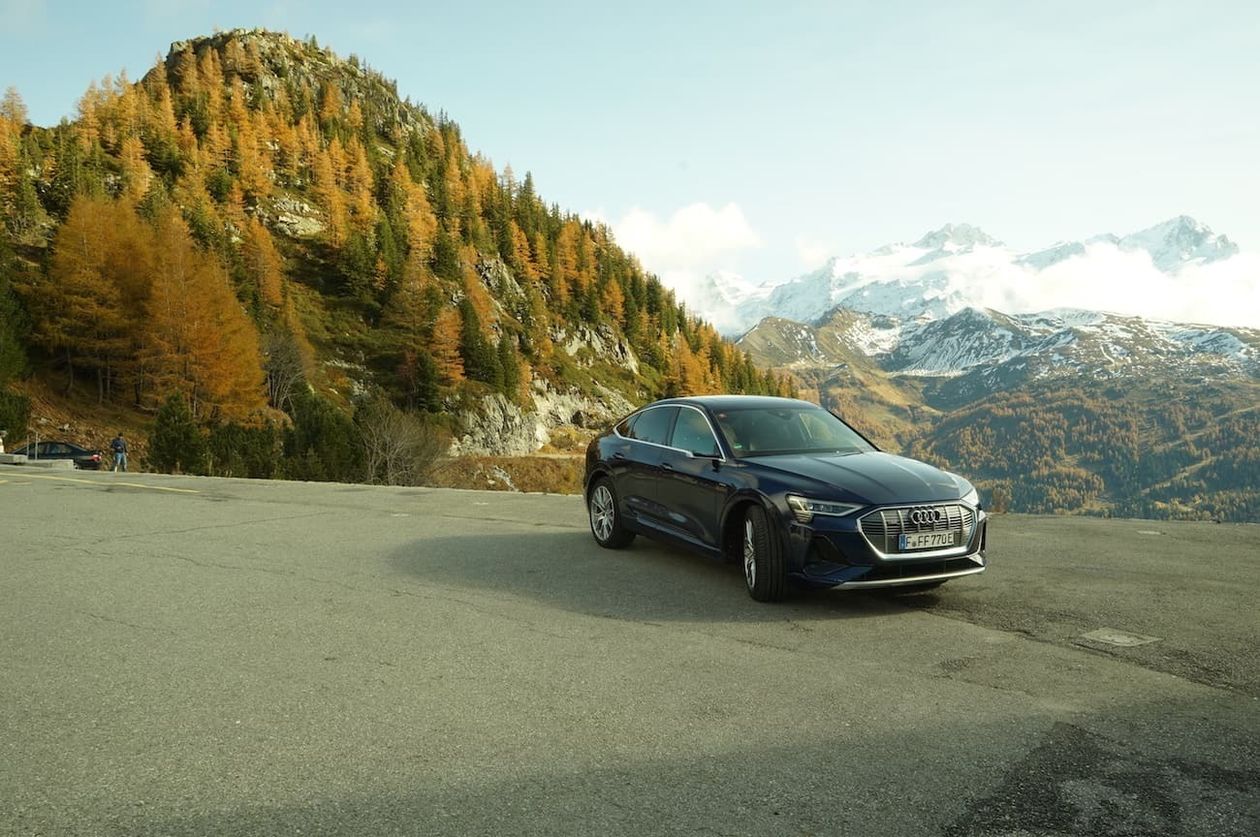 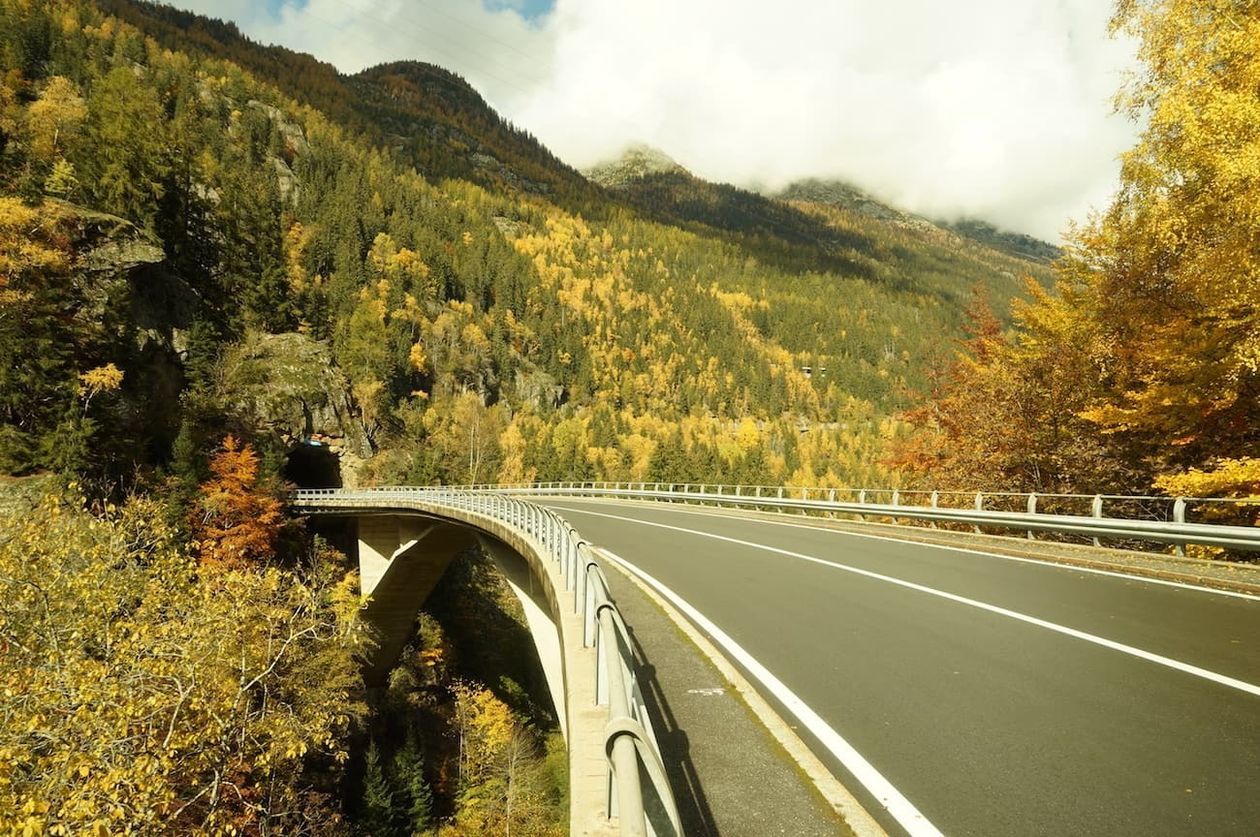 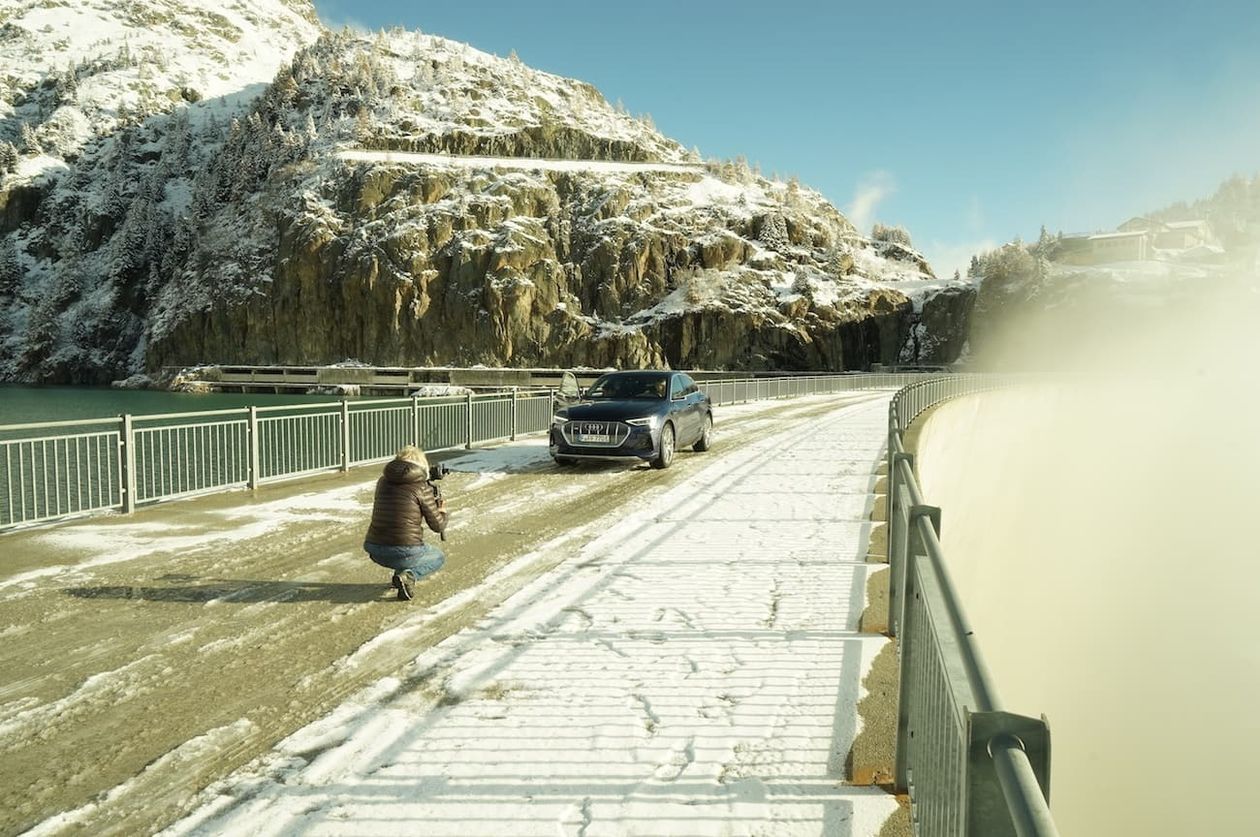