A quick and comfortable ride to the airport with an electric aircraft? An UBER of the skies? Archer Aviation could make it happen pretty soon and revolutionize urban air mobility in the process. United Airlines has just invested a billion US dollars in the Californian start-up. JEFF LUDES had the pleasure of staging the futuristic-looking prototype of an electrically driven air taxi from Archer Aviation.

“California-based start-up ARCHER has just signed a $ 1 billion deal with United Airlines to bring its eVTOL (Electric Vertical Take Off & Landing) aircraft to the public and has brought on board RECOM Farmhouse and me to create a series of images of the concept. Together with the team at RFH, I worked out a plan for a series of shots that covered every angle of this unique vehicle. Good planning and pre-visualization were essential because the aircraft was created entirely in CGI. But as usual, some of the more unique moments were the ones that were a bit less prescribed – once the stage was set, with location, propping, and talent, I had complete creative freedom to explore through my lens,” Jeff tells GoSee.

Critical to Archer’s mission is helping to fix the traffic problem within cities and move to a fully renewable transportation solution. Even though there is still a long way to go, the young company would like to help drive the world to a zero-emission future.


The electric aircraft (eVTOL) start vertically like a helicopter, fly forward like an airplane and are 100% electric. They don’t require a runway and can land on conventional helipads or a retrofitted landing place. This means that the vehicles fit into the structure of cities, without the need of traveling long distances to airports. They can be used in urban environments to meet challenges related to traffic jams, sustainability, ground infrastructure, and public safety.

United appreciates that flying one of Archer’s eVTOLs between Hollywood and Los Angeles International Airport (LAX) – one of the first cities in which Archer will launch a fleet – could reduce CO2 emissions by up to 50 percent per passenger. Find out more via ARCHER. 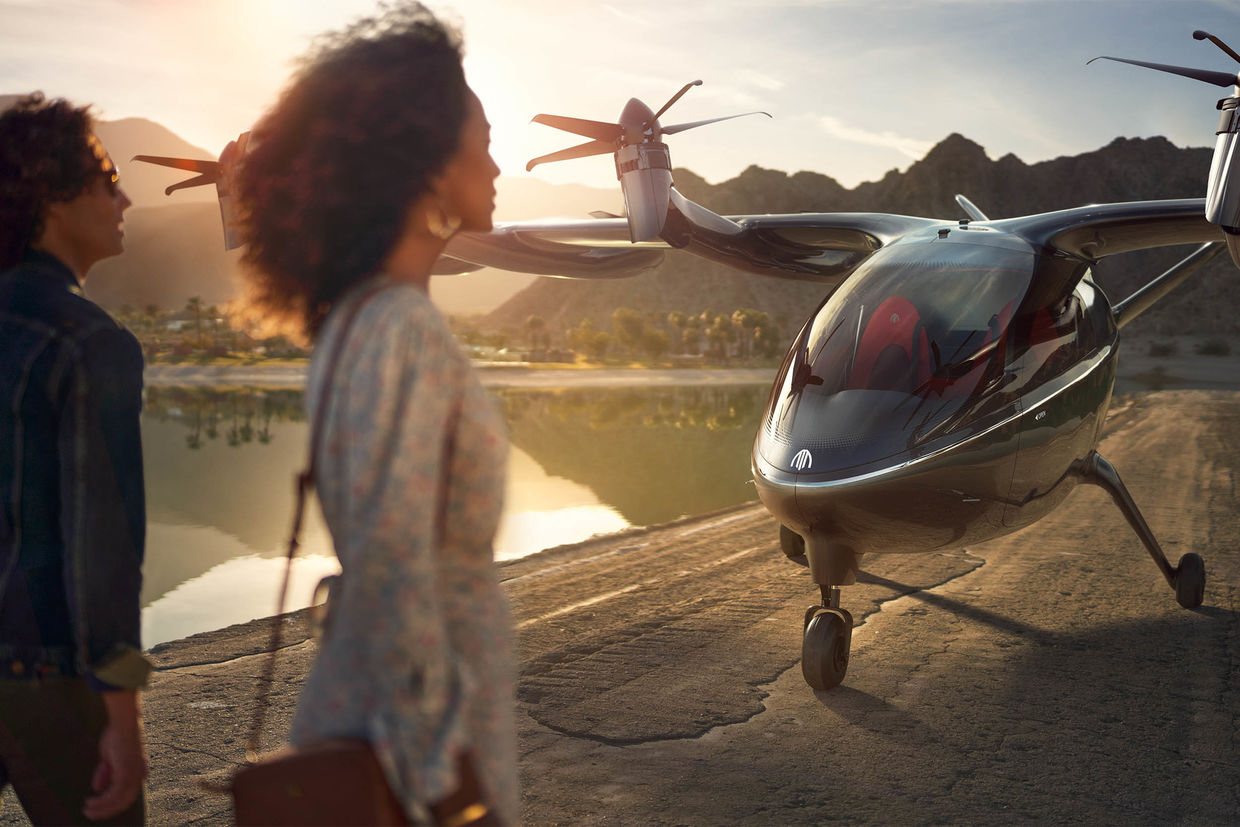 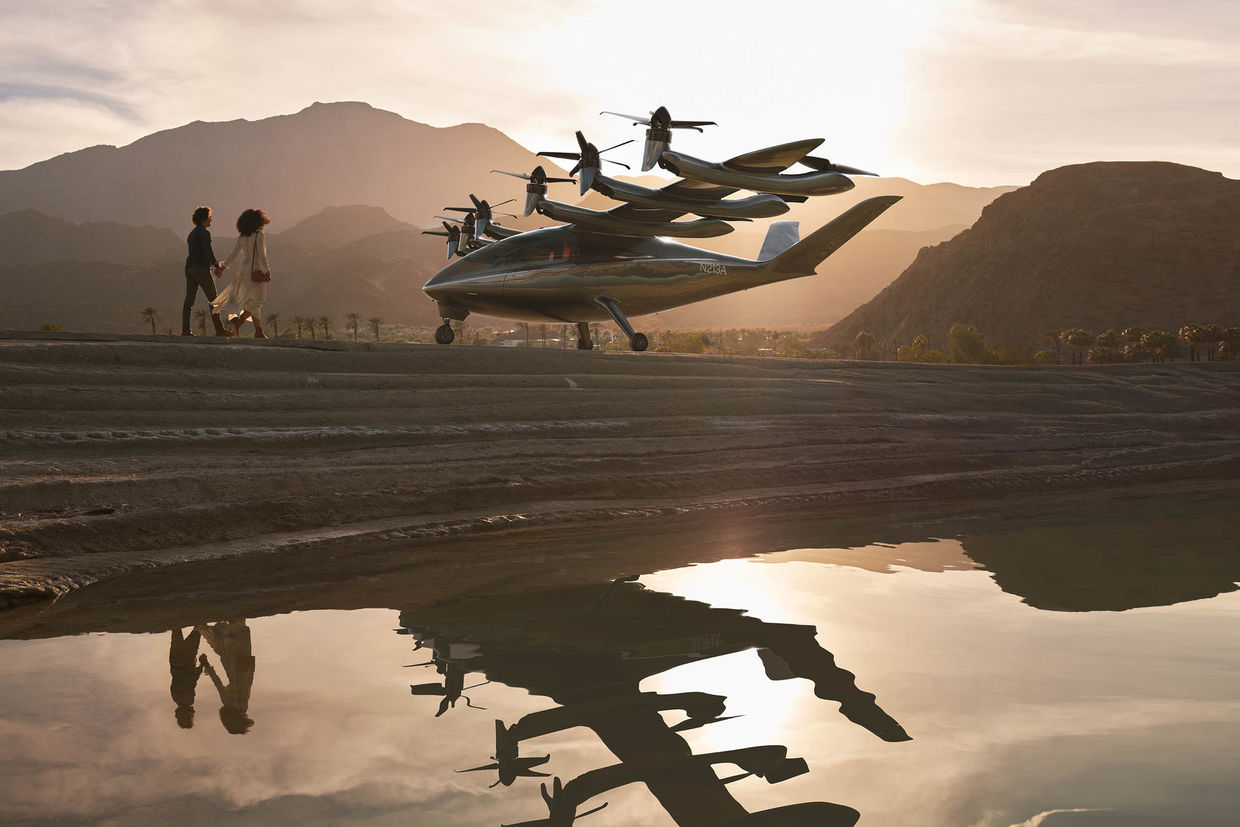 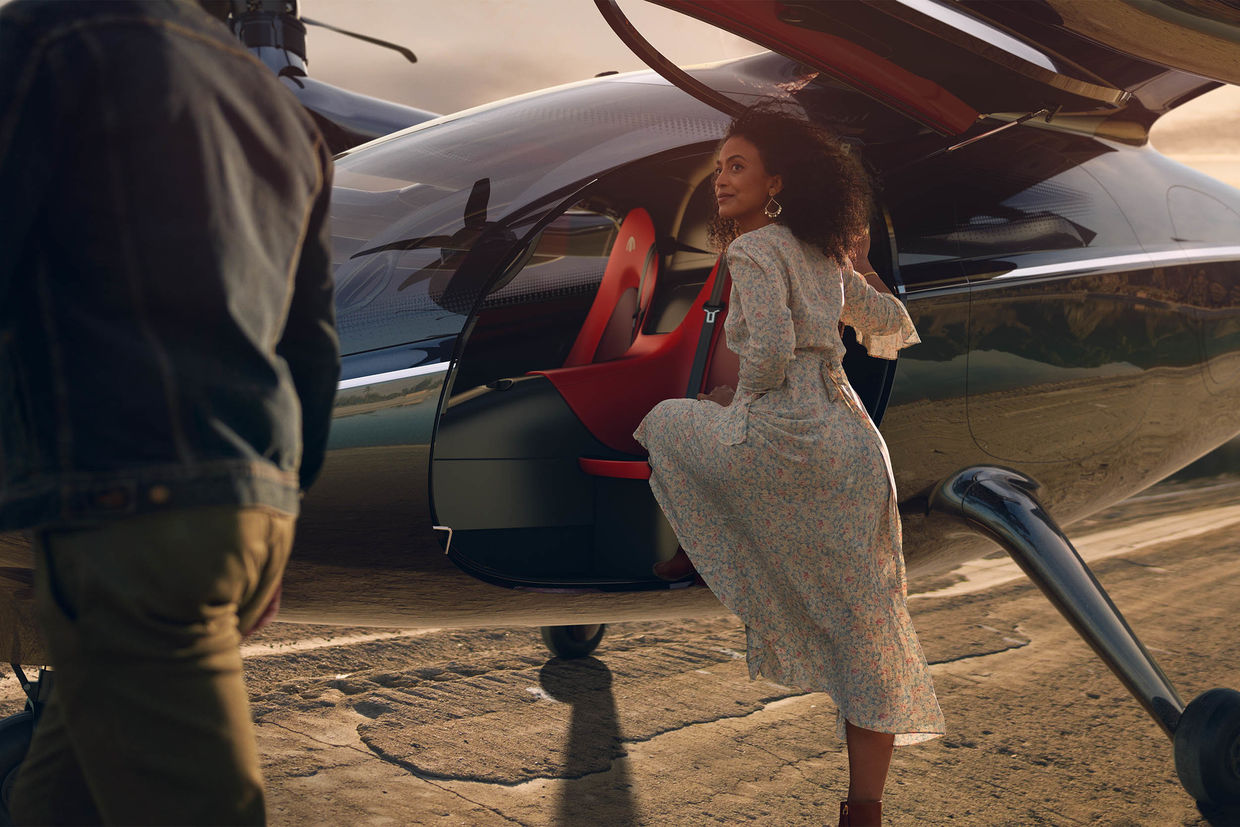 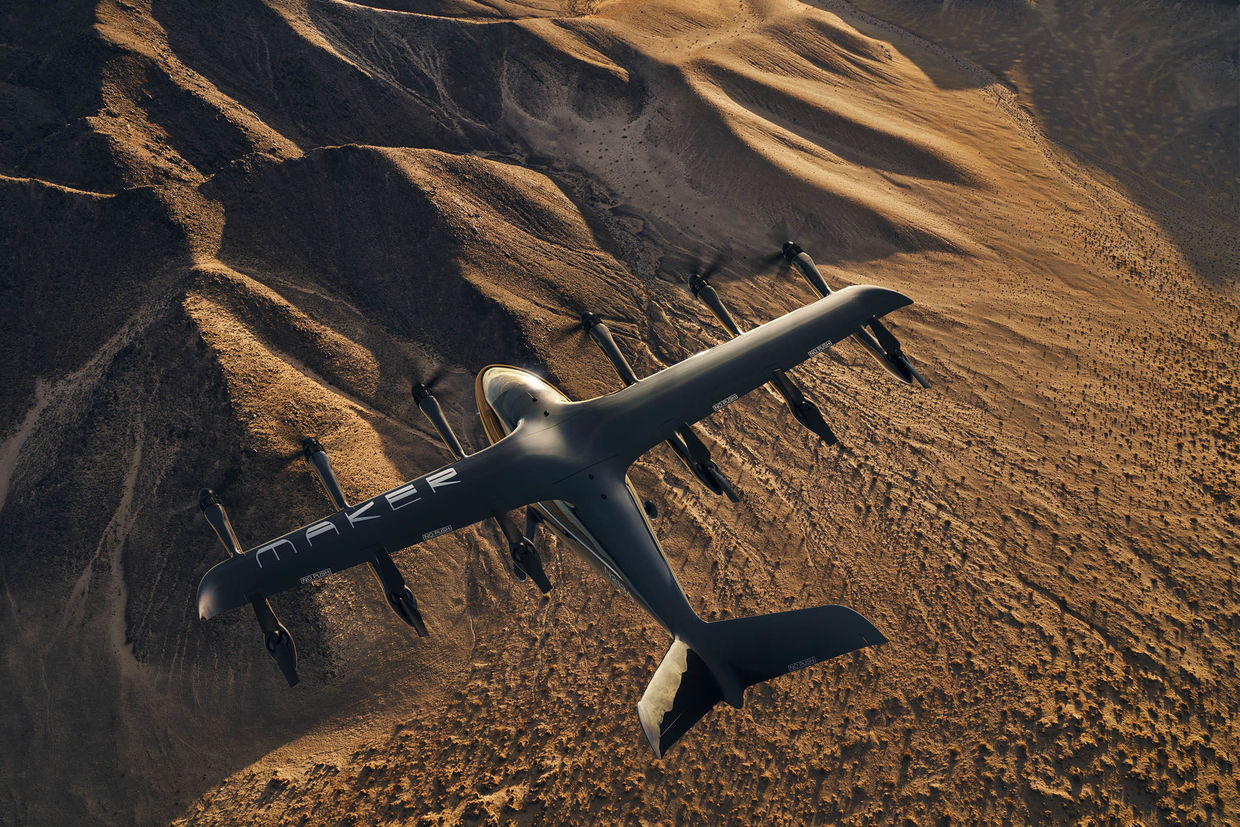 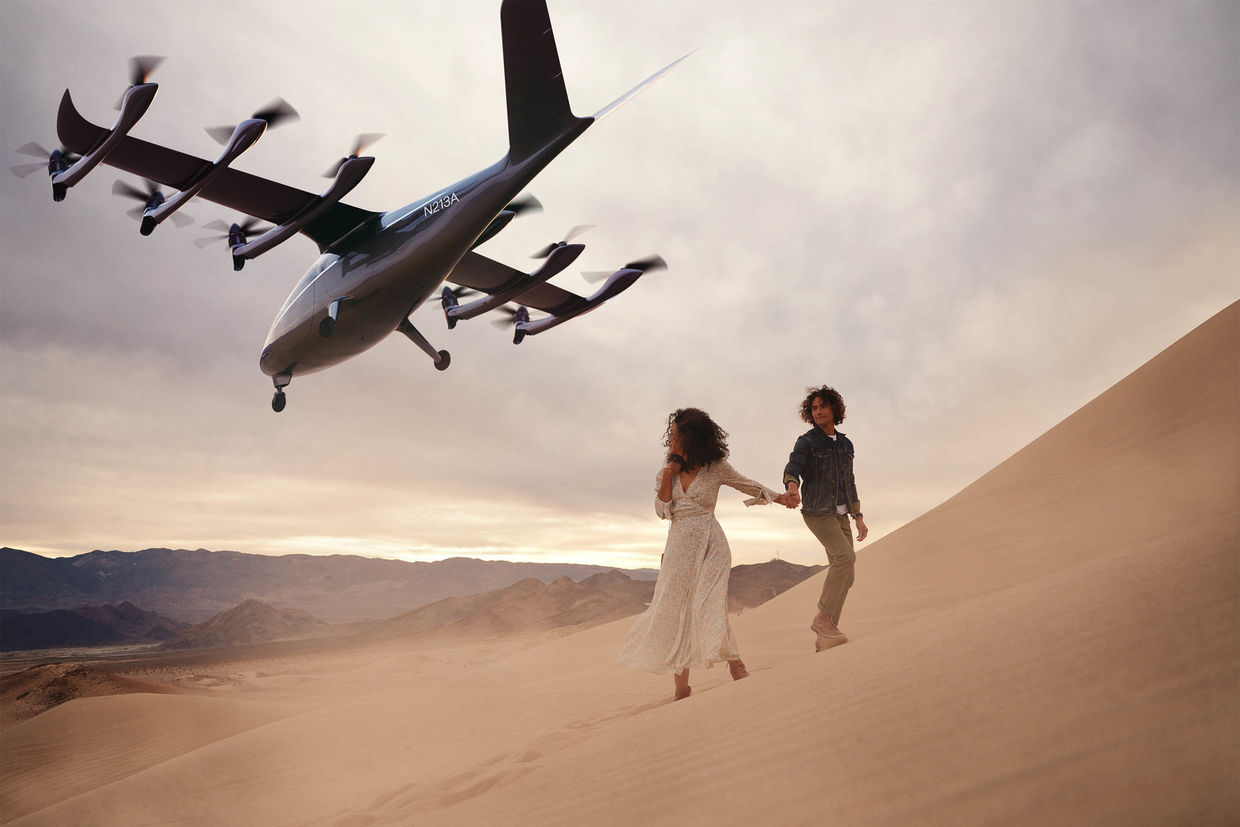 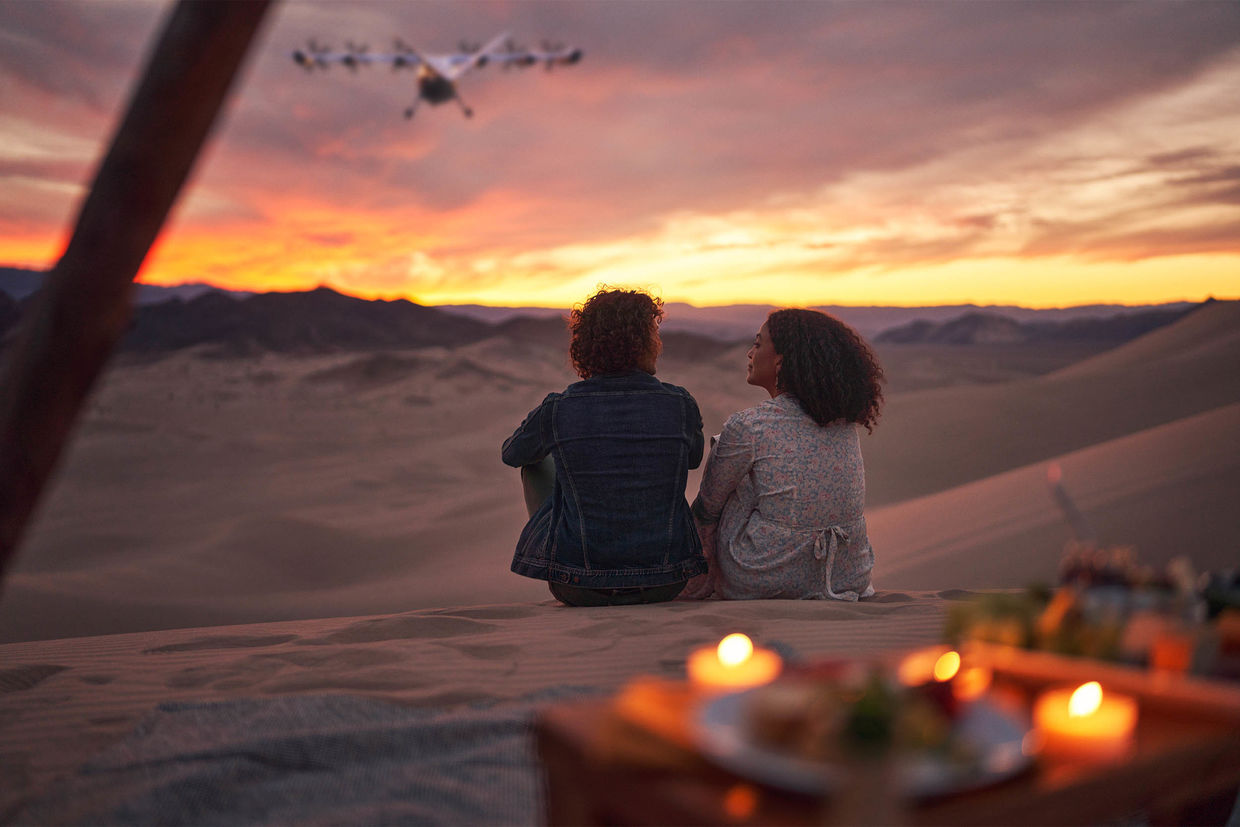