LinkedIn Germany has been making an appearance since the beginning of the year with a new brand campaign developed by Serviceplan Campaign in Munich. Instead of black & white images and the dominant color blue, the new campaign is based on LinkedIn’s completely redesigned corporate identity. The campaign realized by NEVEREST was photographed by Richard Wadey c/o Bransch. Creative Director was Marko Savic (production: it’s us Media GmbH). NEVEREST was in charge of art buying.

Christoph Everke, Executive Creative Director at Serviceplan Campaign: “We’re very happy about the cooperation with LinkedIn. In this campaign, we wanted to show newcomers how easy it is to join the great world of LinkedIn and show its benefits. Which is why we asked LinkedIn members who shared their personal experiences with us – very affable and authentic. 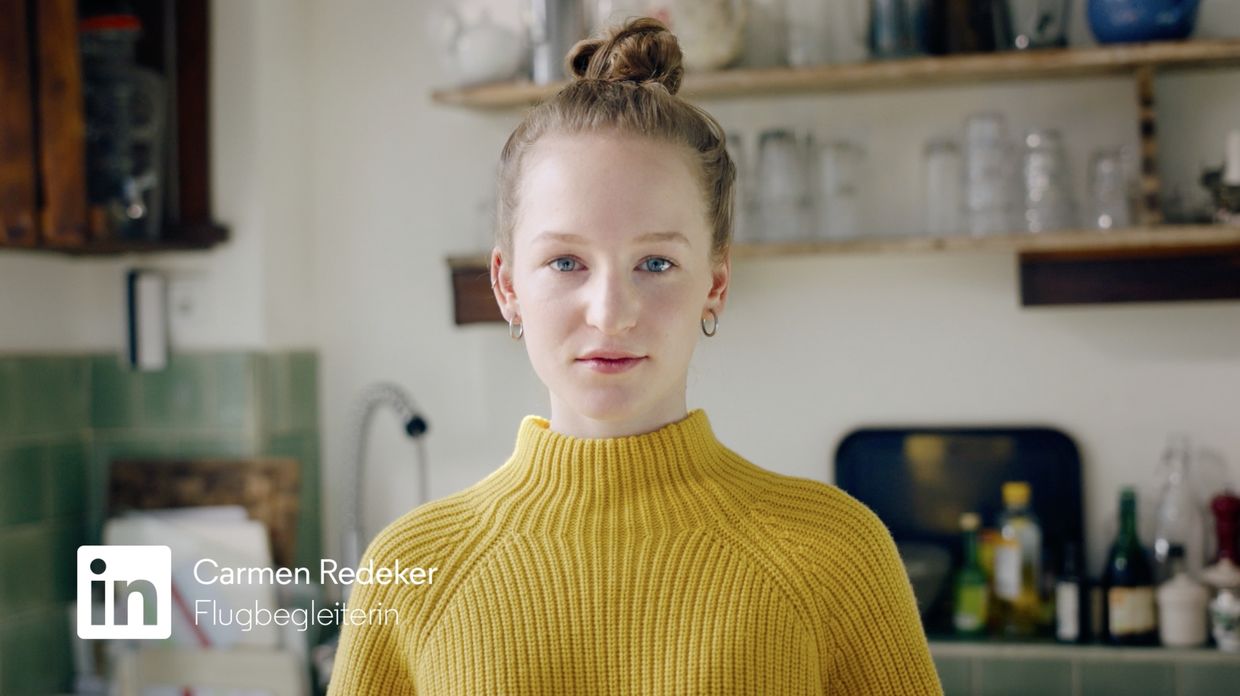 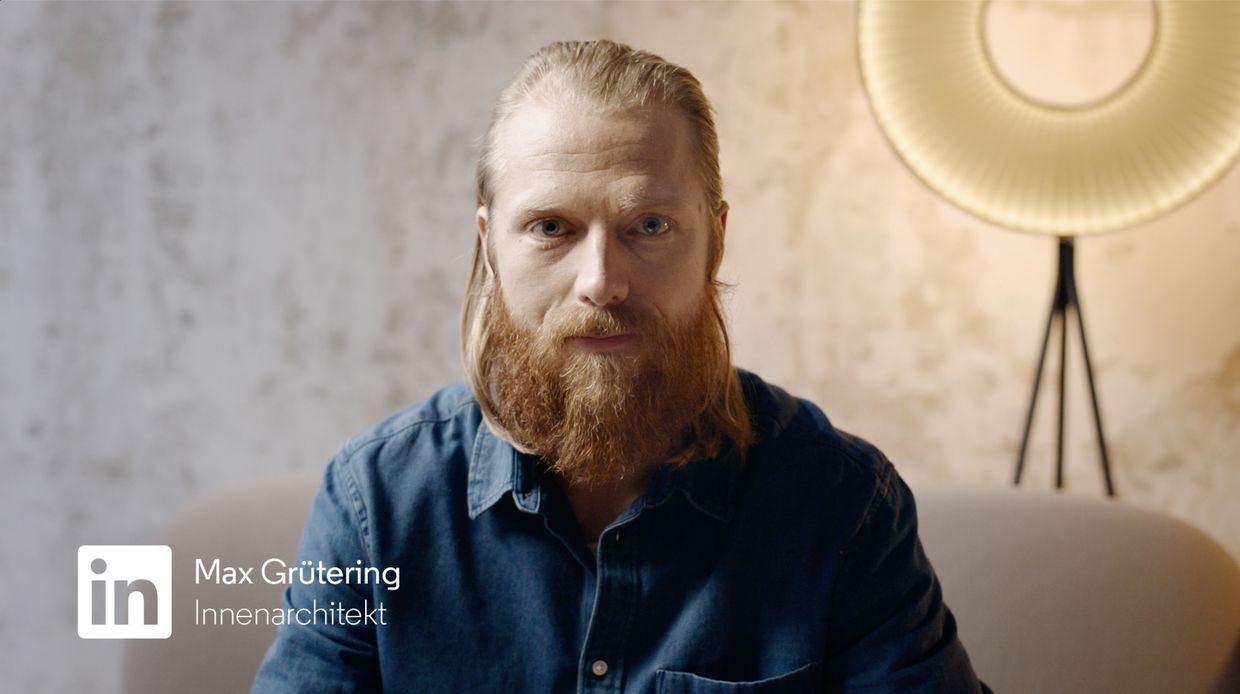 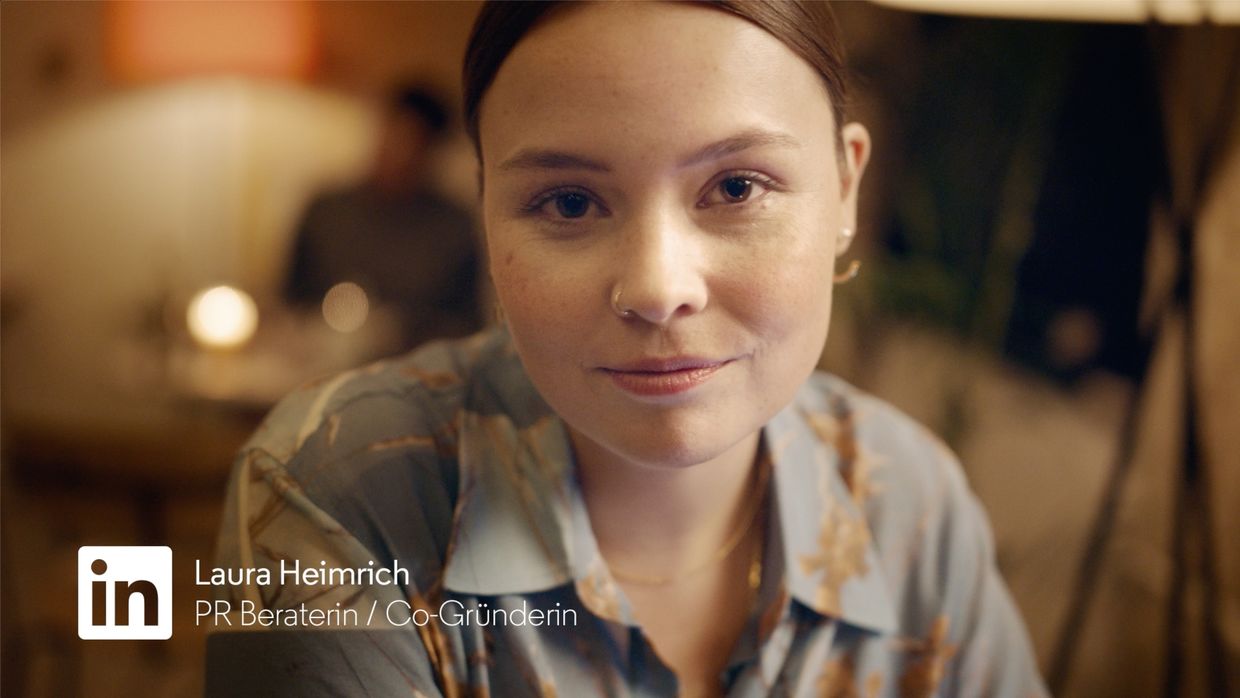 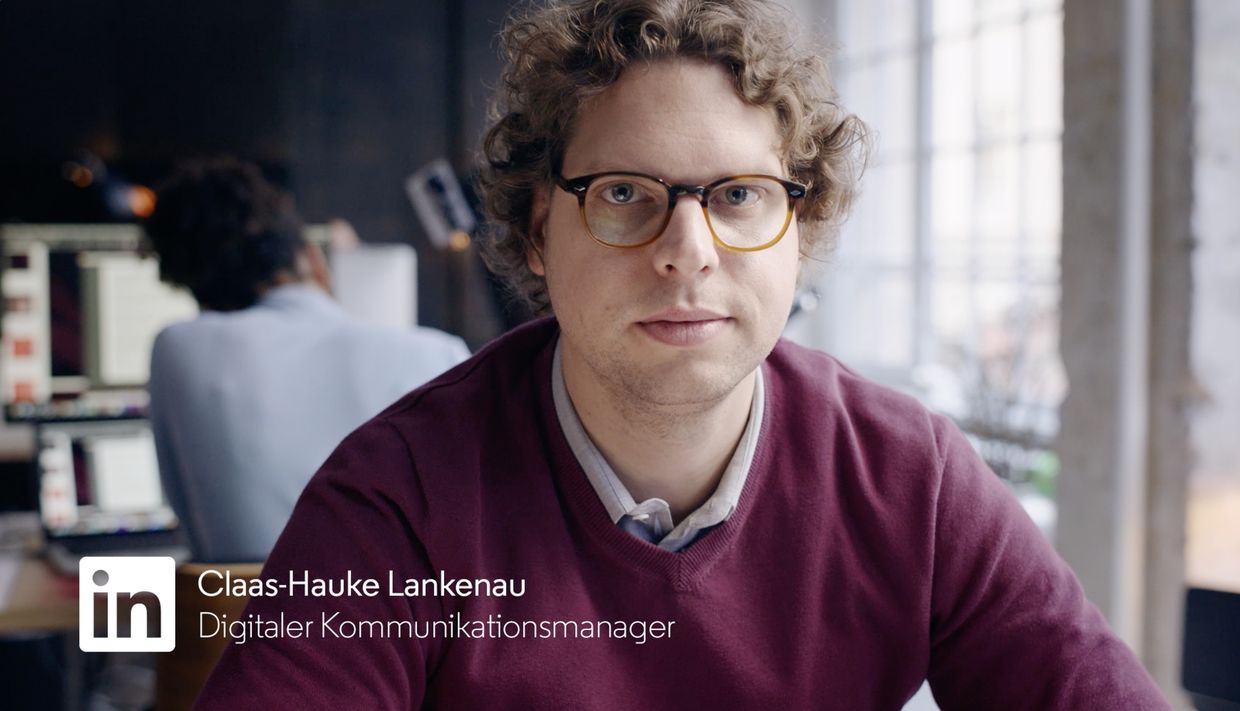