The new campaign for POSTFINANCE from Switzerland shows that appreciation of assets can be pretty laid-back. It was developed by the agency Wunderman Thompson and has, as so often, been humorously realized by Jonathan HEYER c/o UPFRONT. It was produced by film production company Shining Pictures in Malaga. 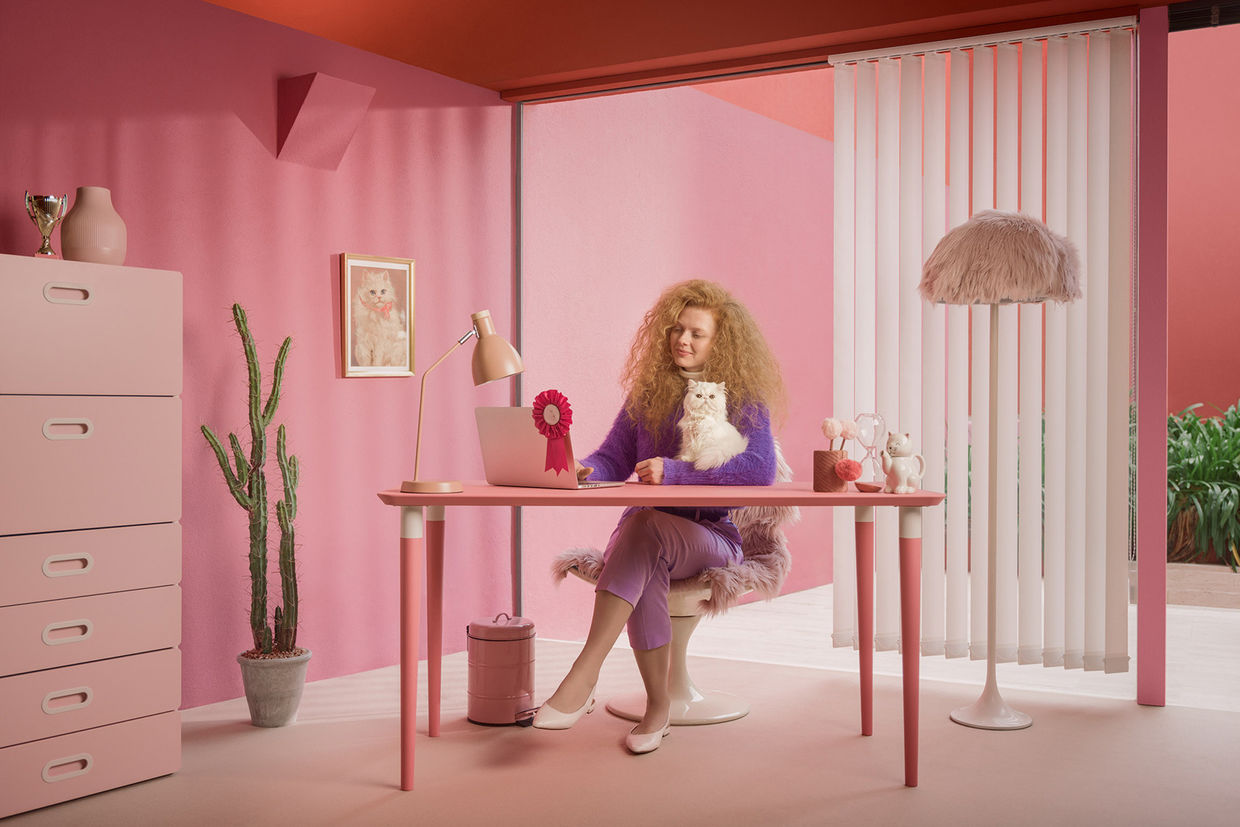 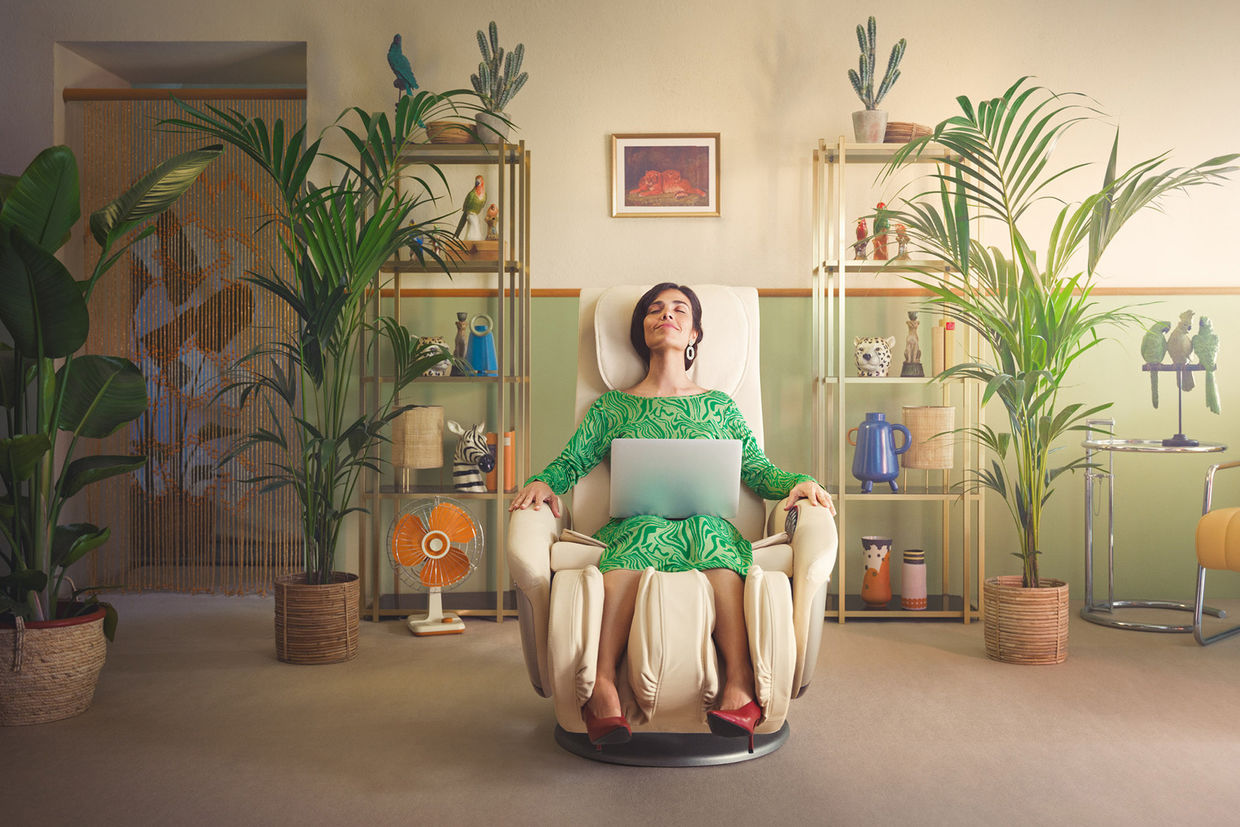 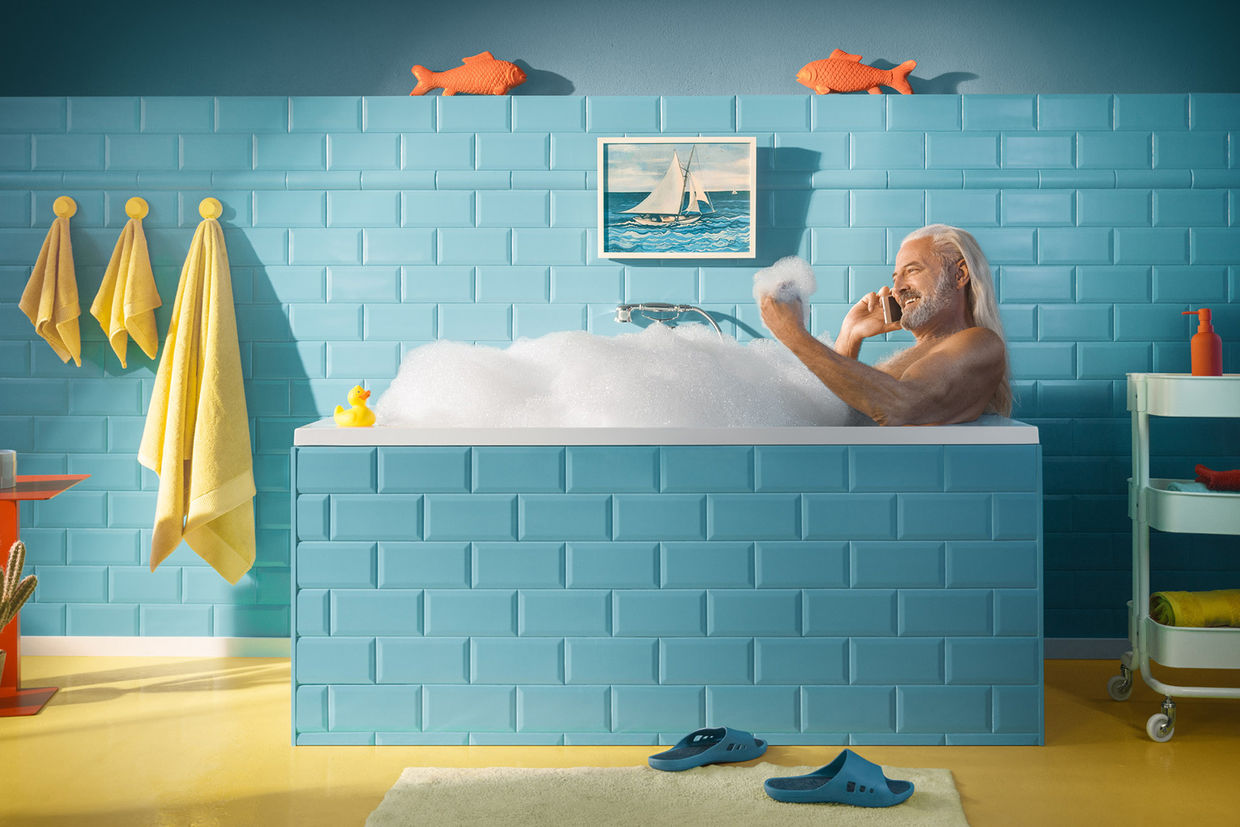 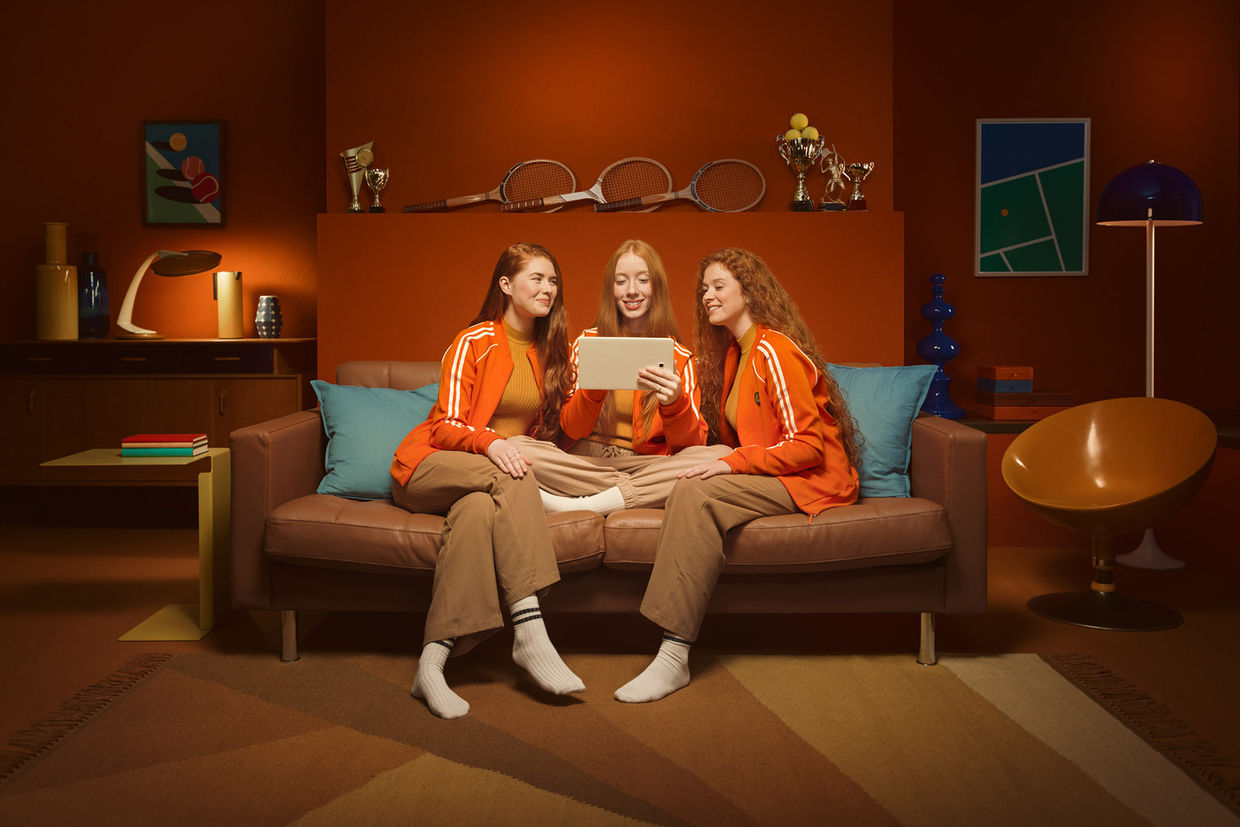 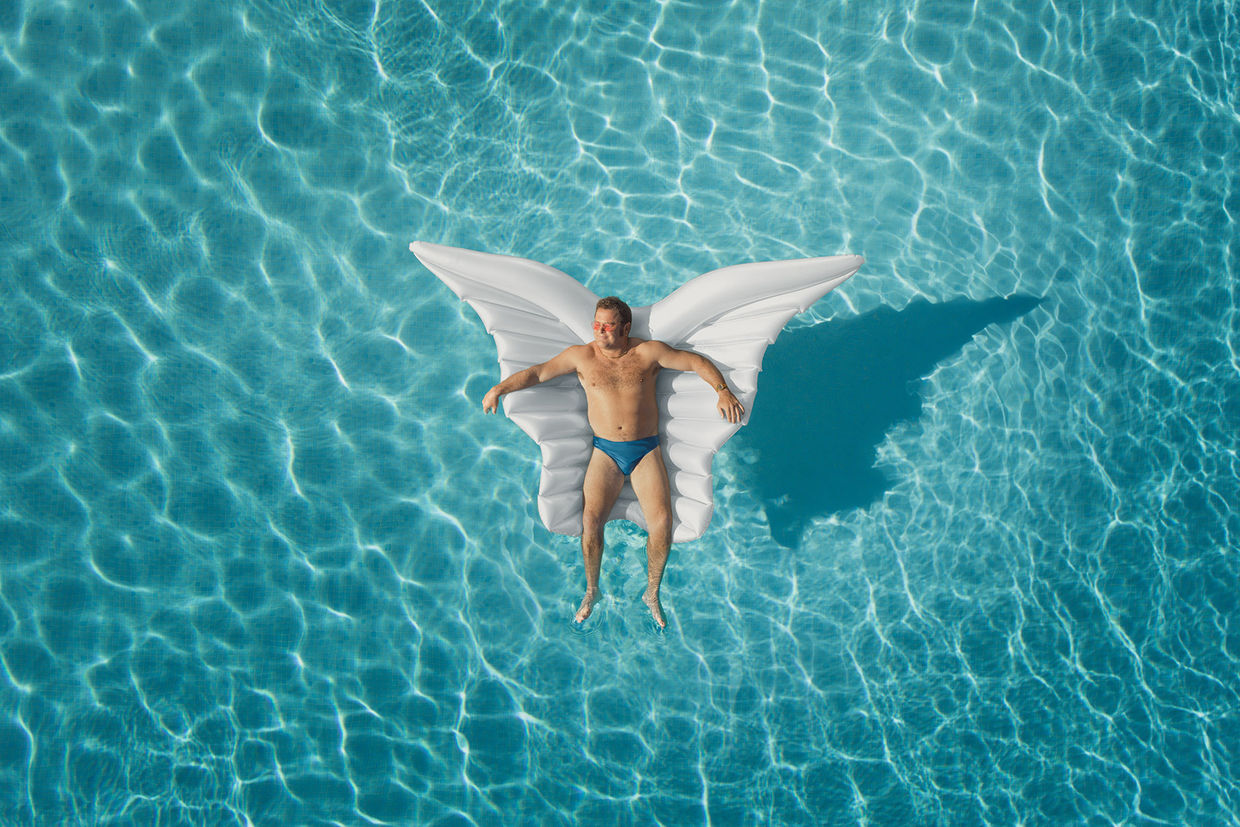